When Laura Dave released The Last Thing He Told Me, it was all over the place. It became Reese’s Book Club pick, you couldn’t scroll through social media without seeing the cover, and now it’s going to be an Apple TV+ series starring Jennifer Garner.

In this domestic thriller, Hannah Hall’s husband Owen has disappeared leaving behind a note that says “Protect her,” referring to his sixteen-year-old daughter Bailey. Desperate for answers, Hannah and Bailey decide to try to look into what could have possibly happened to Owen as federal agents show up at their door.

We can’t wait for the TV adaptation of The Last Thing He Told Me! Check out our dream casting for it here>> 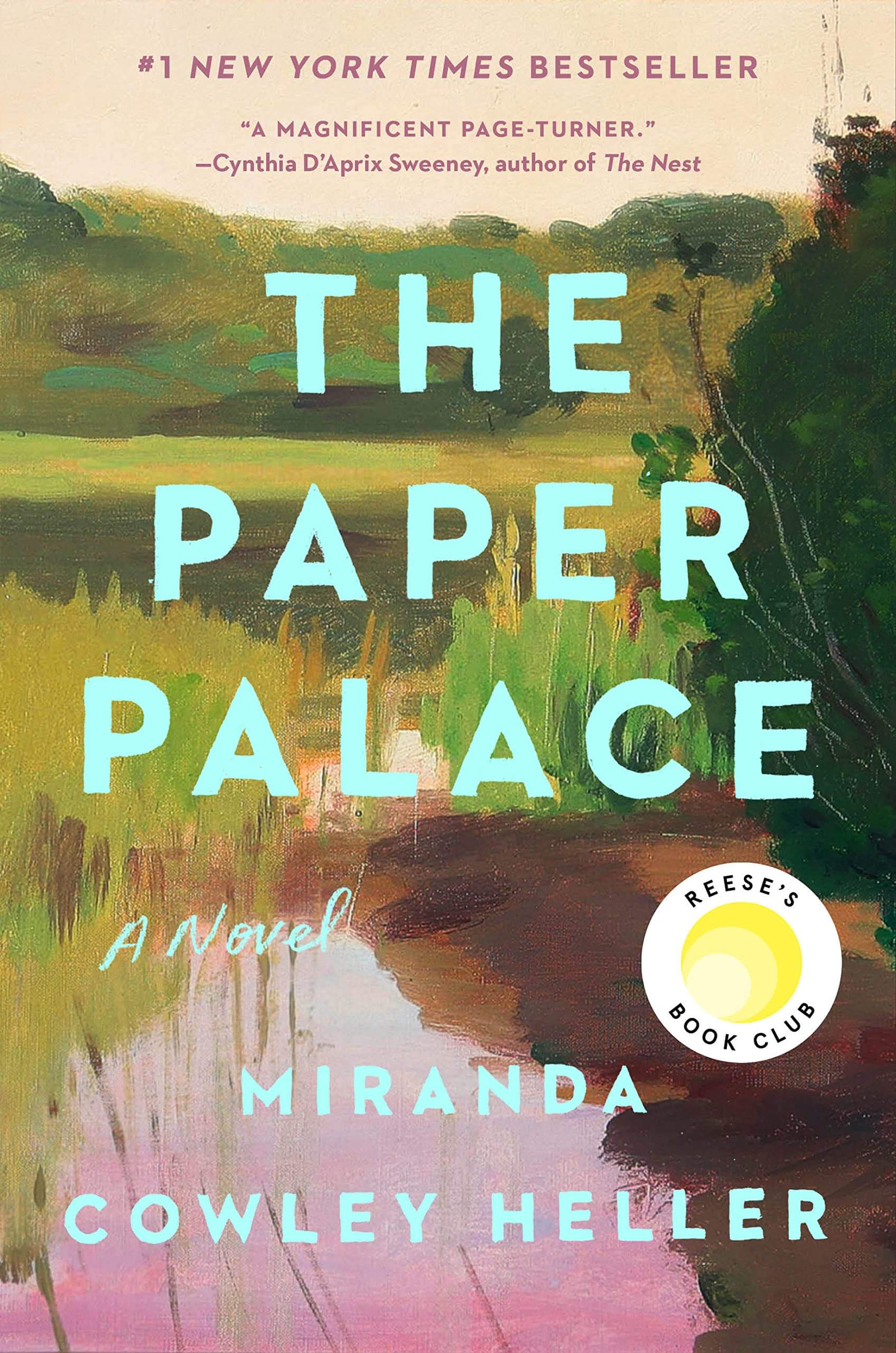 Elle is a fifty-year-old married mother of three who is spending her summer at “The Paper Palace”—the family vacation home she’s spent every summer of her life. Last night, Elle cheated on her husband with her oldest friend, Jonas—and now she must decide between her perfect life with her husband Peter, and the life she always wished she had with Jonas. Elle revisits her childhood and the cataclysmic event that changed the course of their friendship and their lives forever. 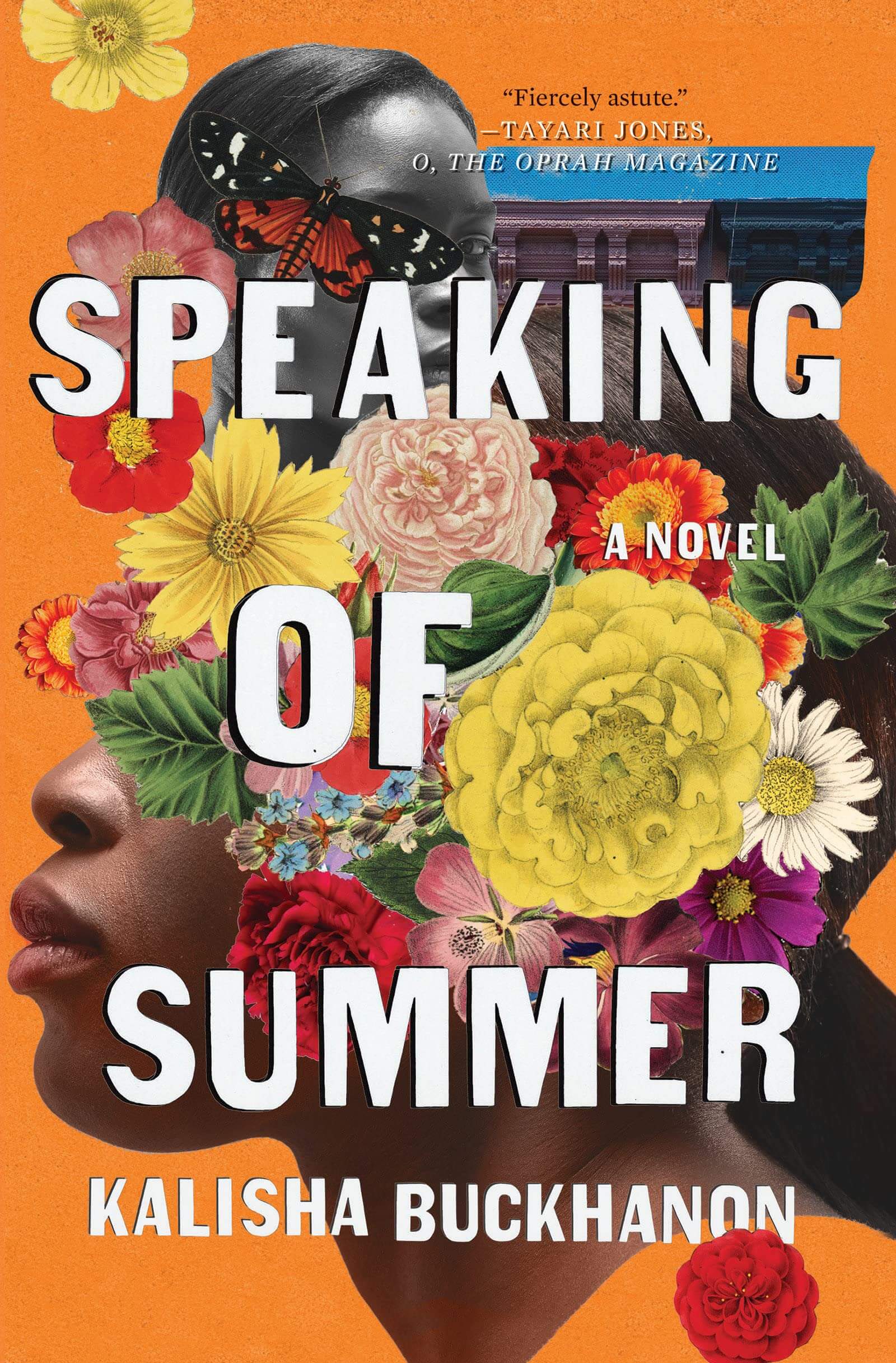 Speaking of Summer by Kalisha Buckhanon

Summer Spencer disappeared one cold night in December while walking to the roof of her Harlem brownstone. The door to the roof was locked and there were no footprints in the snow. The cops are useless when it comes to another missing Black woman, so Summer’s sister Autumn takes the case into her own hands. 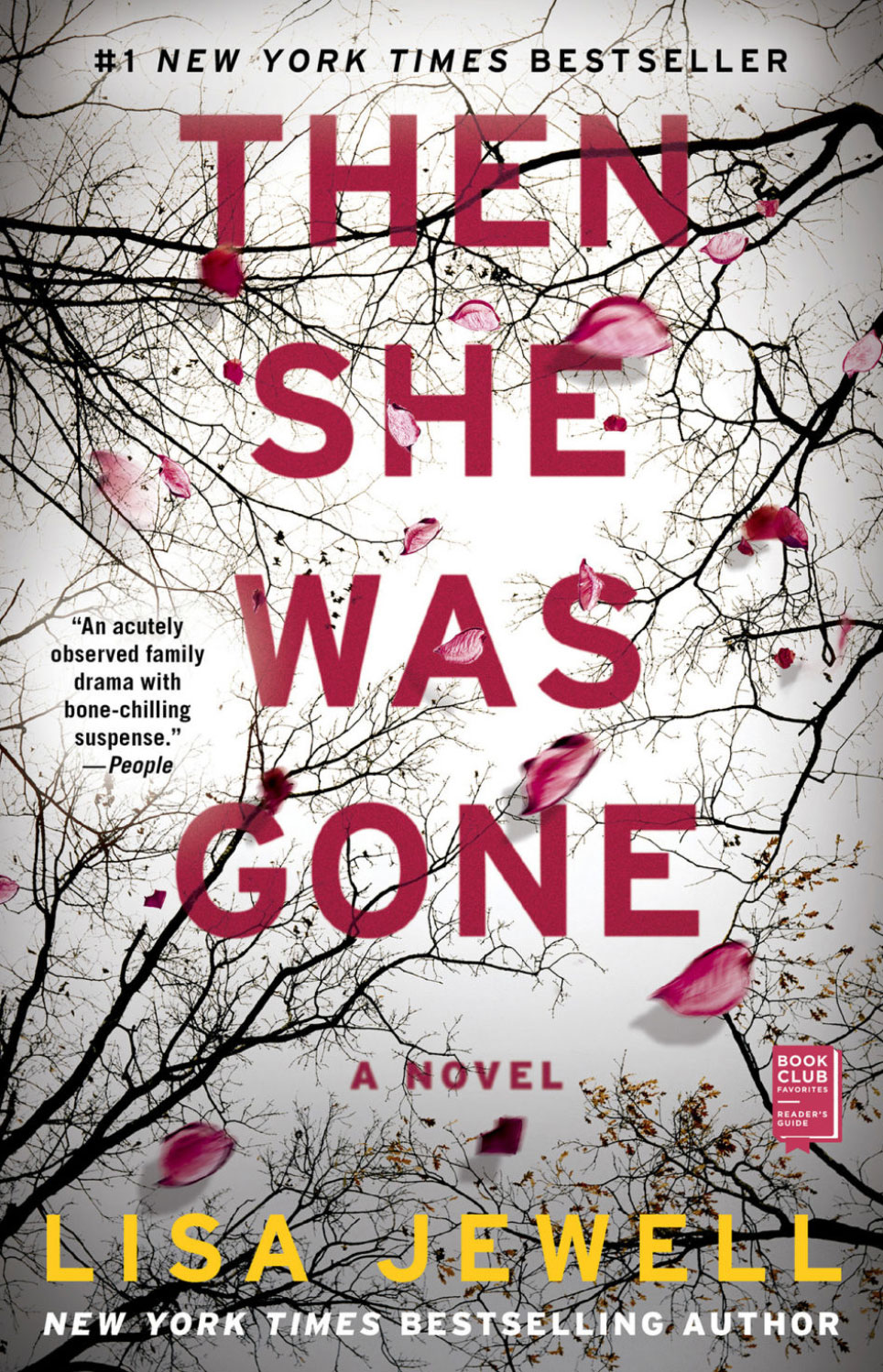 Laurel Mack has been grieving the disappearance of her fifteen-year-old daughter Ellie for ten years. Since Ellie went missing, Laurel’s life has fallen apart, her marriage ended, and Ellie’s case has long been cold. When Laurel meets a man in a cafe, they quickly form a connection and find themselves in a relationship. When Laurel meets his daughter, Poppy, she is stunned. Poppy looks exactly like Ellie. Now Laurel must face the facts. Did Ellie run away? Did something horrible happen to her?

Check out these books for fans of Lisa Jewell>> 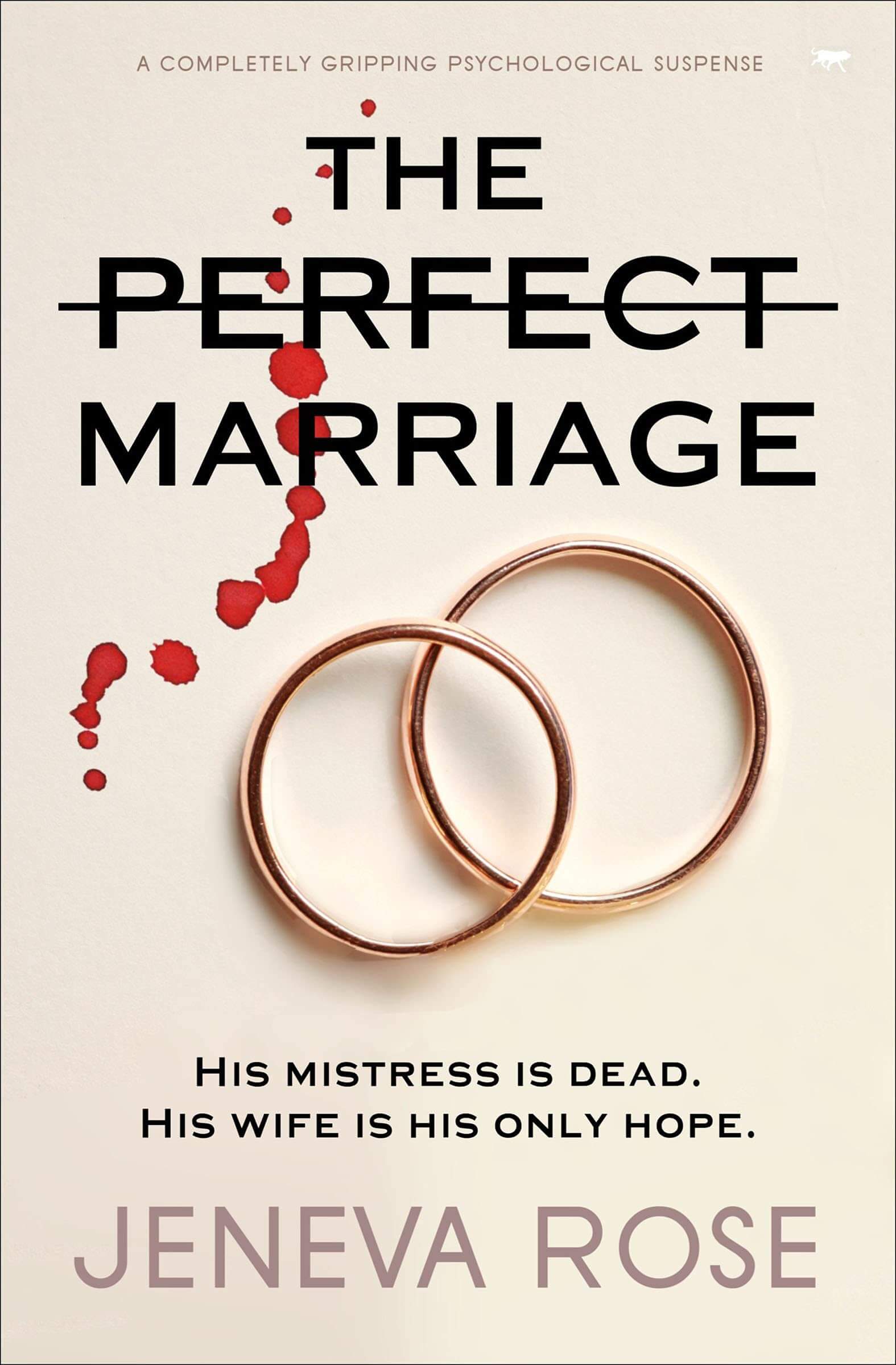 Sarah Morgan is a powerful defense attorney and partner at her firm. While Sarah is happy with her success, her husband Adam is a struggling author who has not had the same luck. Drowning in his sorrows, Adam begins an affair with a woman named Kelly Summers at the couple’s lake house. When Kelly is found brutally murdered in the home he shares with Sarah, Sarah takes on her most difficult case yet —defending her husband when he is accused of Kelly’s murder. 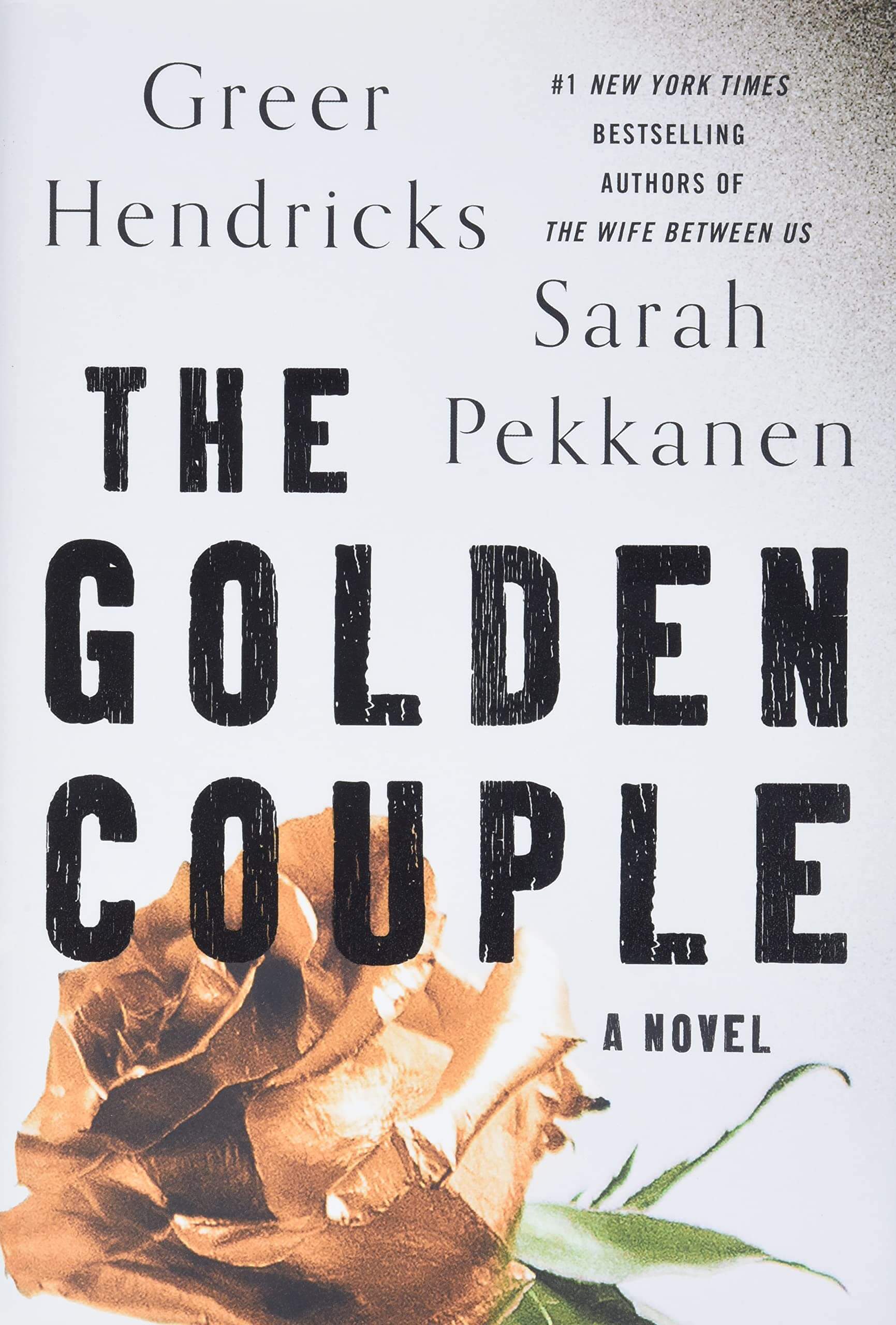 The Golden Couple by Greer Hendricks and Sarah Pekkanen

Avery Chambers will not take on a new client unless she knows she can fix them in ten sessions. Marissa and Mathew Bishop seem like the golden couple, until Marissa cheats and wants to mend their relationship for them and their young son. Upon hearing about Avery from a friend, Marissa decides to take a chance on the therapist, even though she recently lost her license. But, when the three meet and Marissa confesses her secret, she finds that they are all hiding something—and her marriage isn’t the only thing in danger. 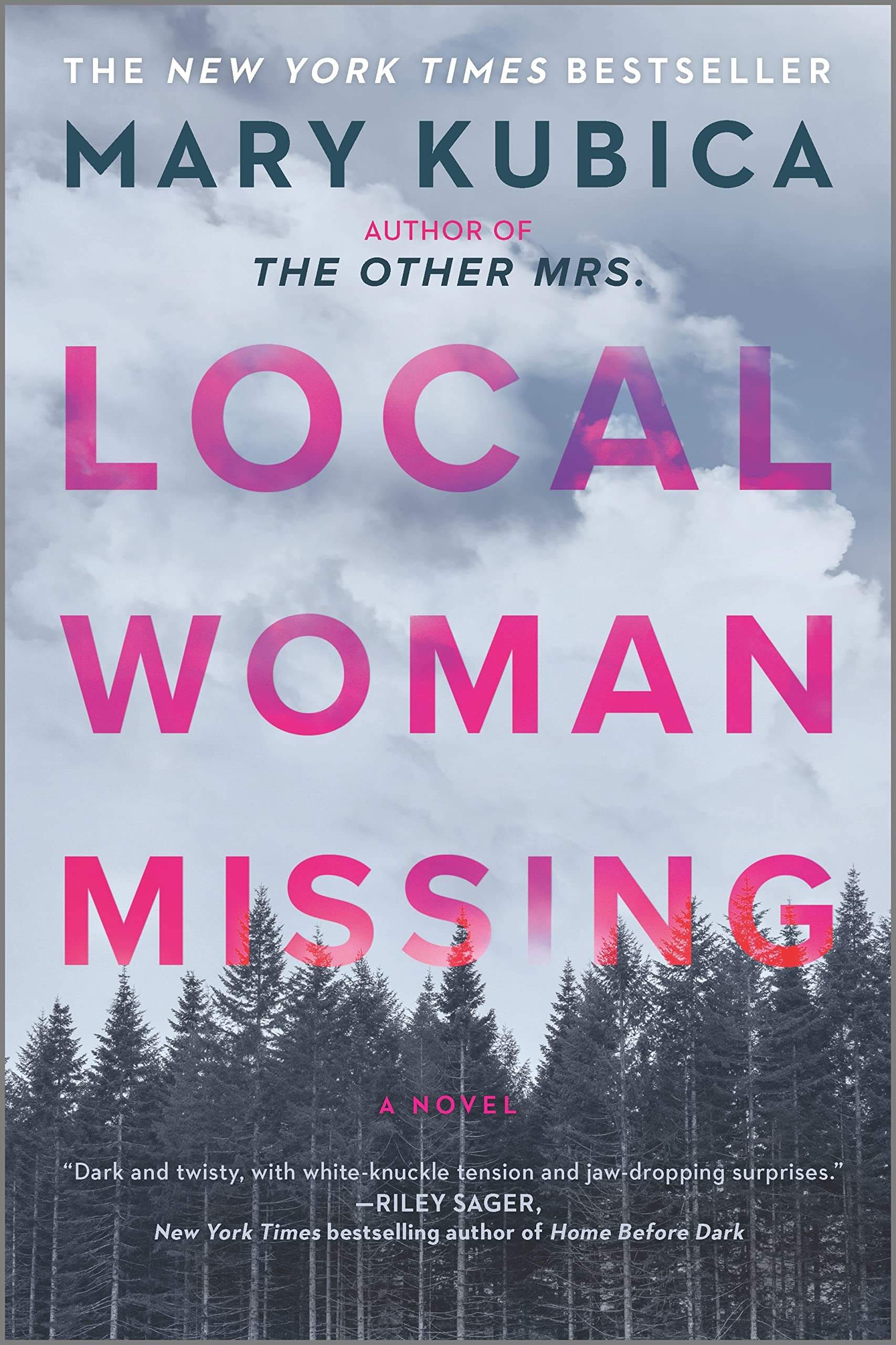 Shelby Tebow was the first local woman to go missing. Not long after, Meredith Dickey and her daughter Delilah disappeared, not far from where Shelby was last seen. The small town is shocked; things like this don’t happen there. Eventually, both cases go cold. Now, eleven years later, Delilah returns. Even though the town is dying to know what happened to Meredith and Delilah and if their disappearance is related to Shelby’s, no one is prepared for what Delilah is about to tell them. 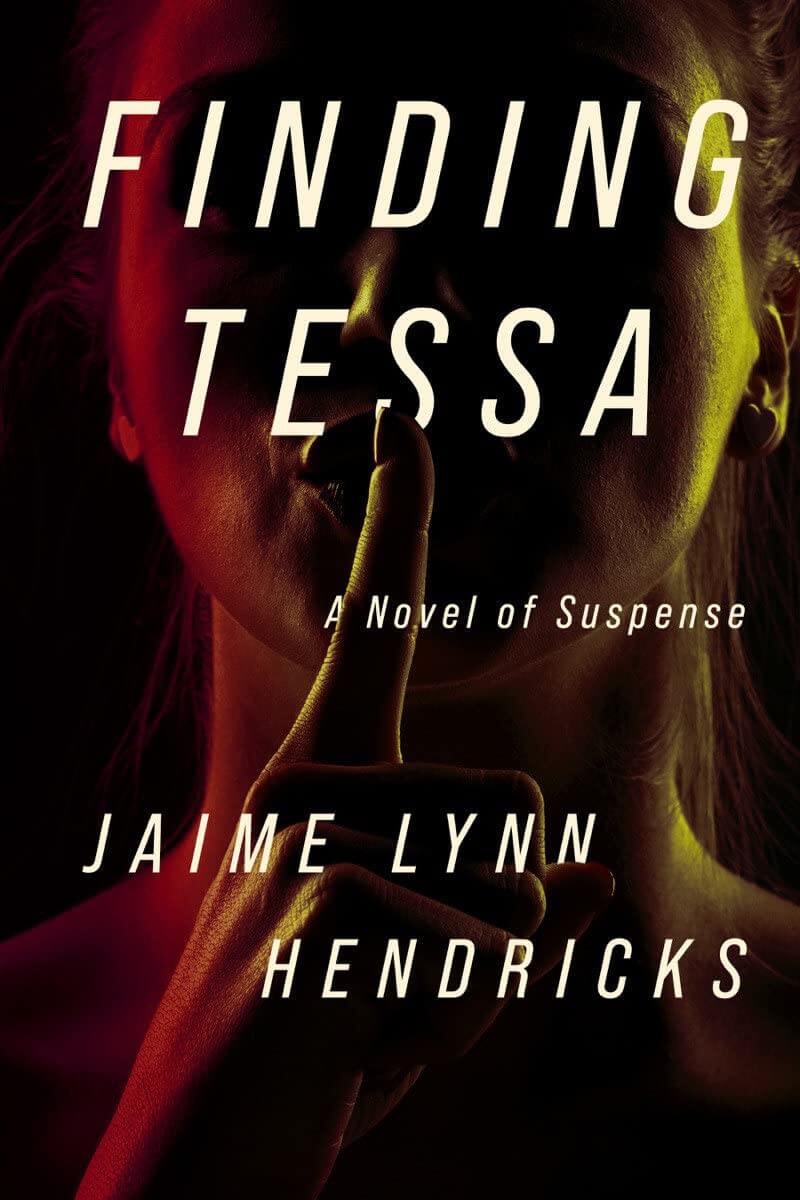 After returning from a business meeting, Jace Montgomery finds his wife Tessa missing—and the cops have him as their prime suspect after finding her blood and clumps of her hair in the house. When a coworker he is accused of having an affair with also goes missing, the police really narrow in on Jace. Meanwhile, Tessa is safe and sound after setting up her husband. With a friend helping her create a new life and Tessa running from her past, it’s only a matter of time before both Jace and Tessa’s secrets and lies catch up with them.

Here are more books for fans of Laura Dave>>