For book lovers, there’s nothing much better than summer days spent reading, especially if it’s alongside friends who are up for a book club discussion. And while there are numerous amazing book club picks out there—like this one—we wanted to focus on 2022 indie books that you may have not heard of—but that we can’t get enough of. We’ve made it easy with the selections below; something for every book club sure to spark endless conversations. 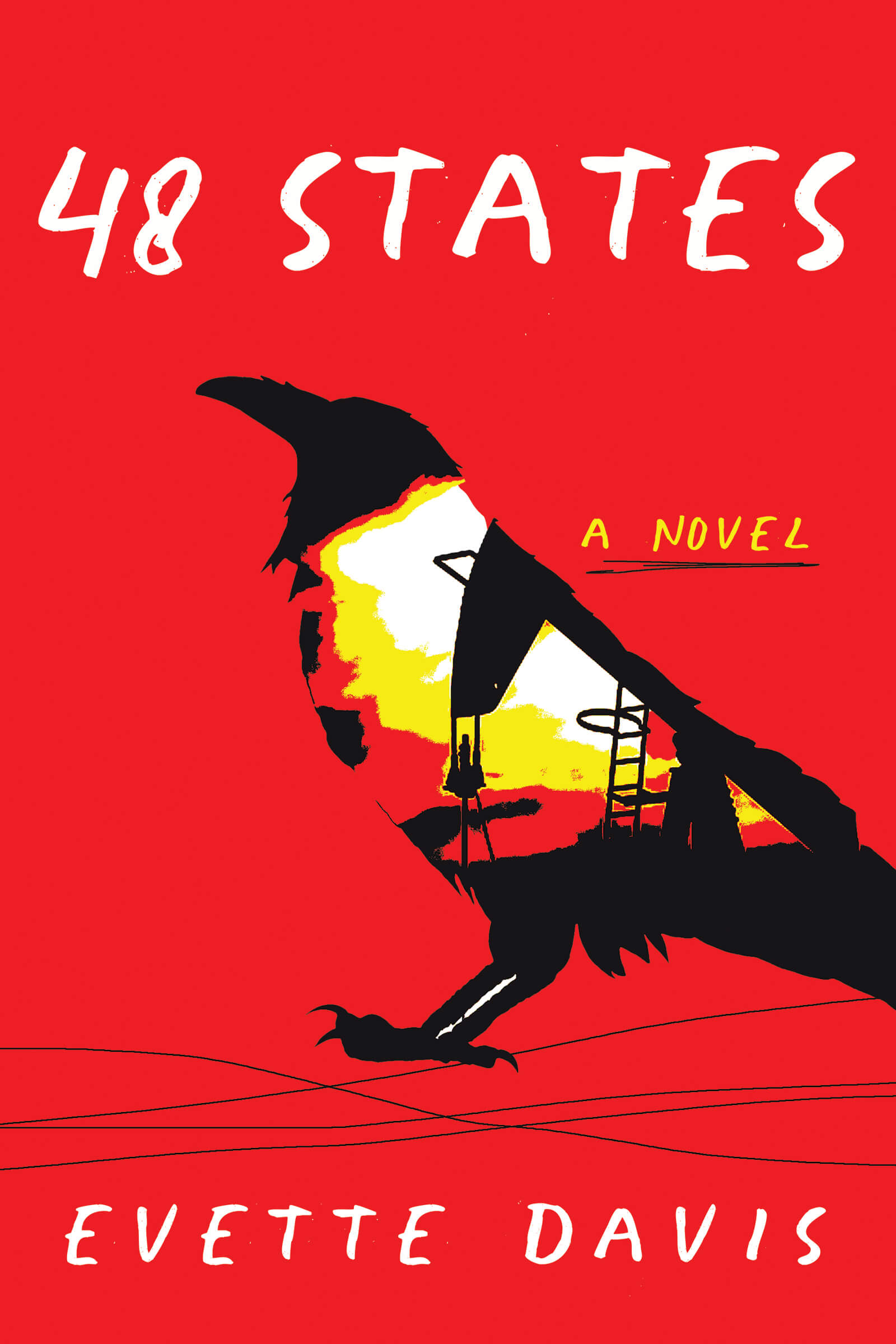 In 2042, the United States has been turned upside down from terrorist attacks, a crumbling government, and a rewritten civil liberties. Not to mention, two states have been removed and erased from the map. River is a widow, a single mother, and a veteran of the Caliphate wars. Finn Cunningham is a hydrologist with the United States Geology Survey. When their paths cross in this unique dystopian thriller, it sends both of them on the run. The fondness between them for each other grows, while their stories of past relationships and loss show the dangers of extremism and the power of love and forgiveness. 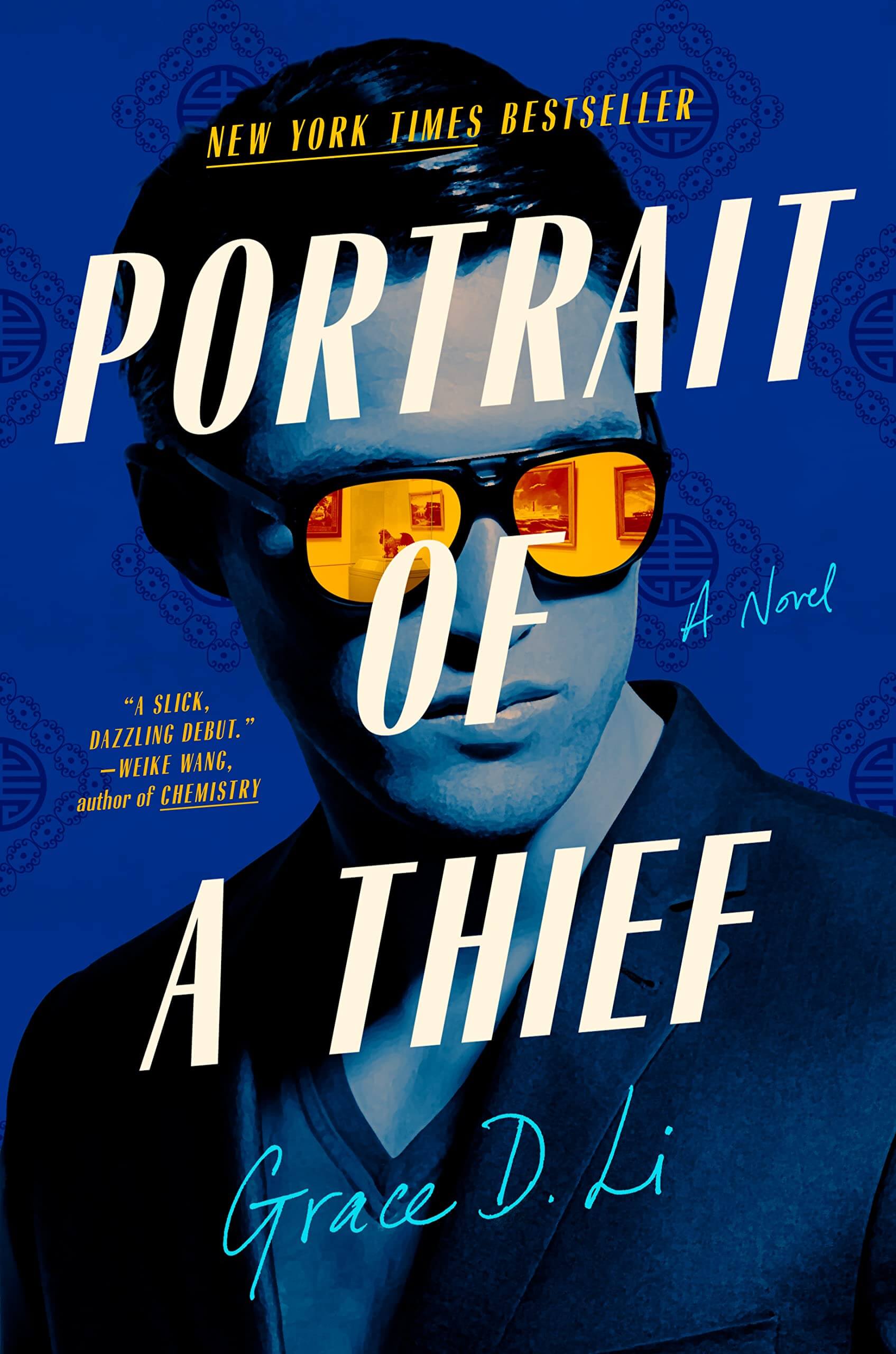 Portrait of a Thief by Grace D. Li

A chance to earn fifty million dollars and make history at the same time — how could Will Chen and his friends turn that down? Will is living the American Dream, or at least to his parents standards. His curated role as a perfect Harvard student is upended when he’s approached by a mysterious Chinese benefactor with an impossible and illegal job offer: a heist to steal back five priceless Chinese sculptures, looted from Beijing centuries ago. Will and his friends will have to succeed or they will lose not only everything they’ve ever dreamed of, but will have also failed to take back what colonialism has stolen. 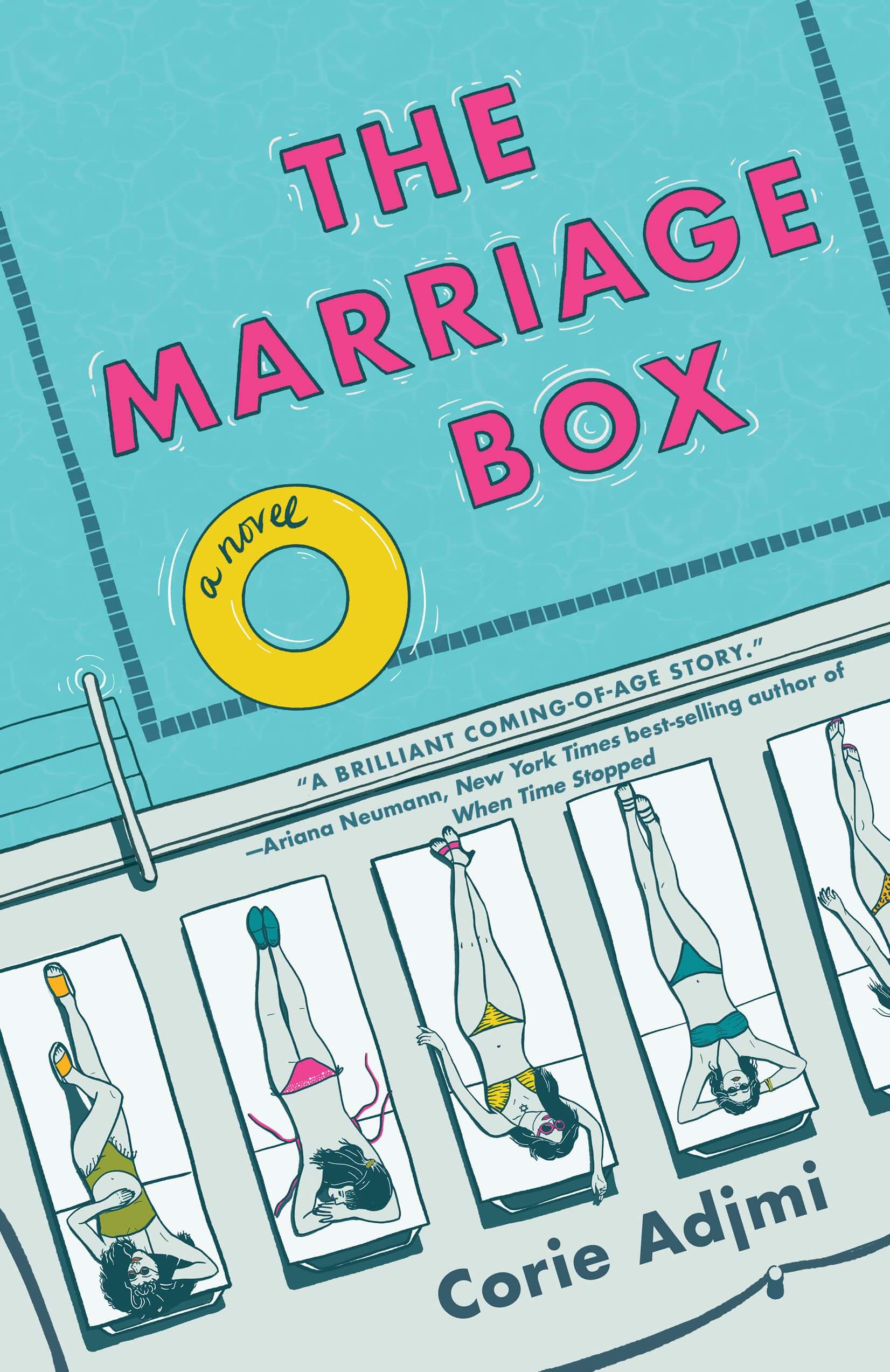 The Marriage Box by Corie Adjmi

When Casey gets into trouble hanging out with the wrong crowd in New Orleans, her parents decide to move back to their Orthodox Syrian Jewish community in Brooklyn—where, swayed by the community’s Middle Eastern values and her parents’ traditional wishes, Casey marries Michael at eighteen, thinking she can adjust to Sephardic ways. But can she? And if not, what does the future hold for her? 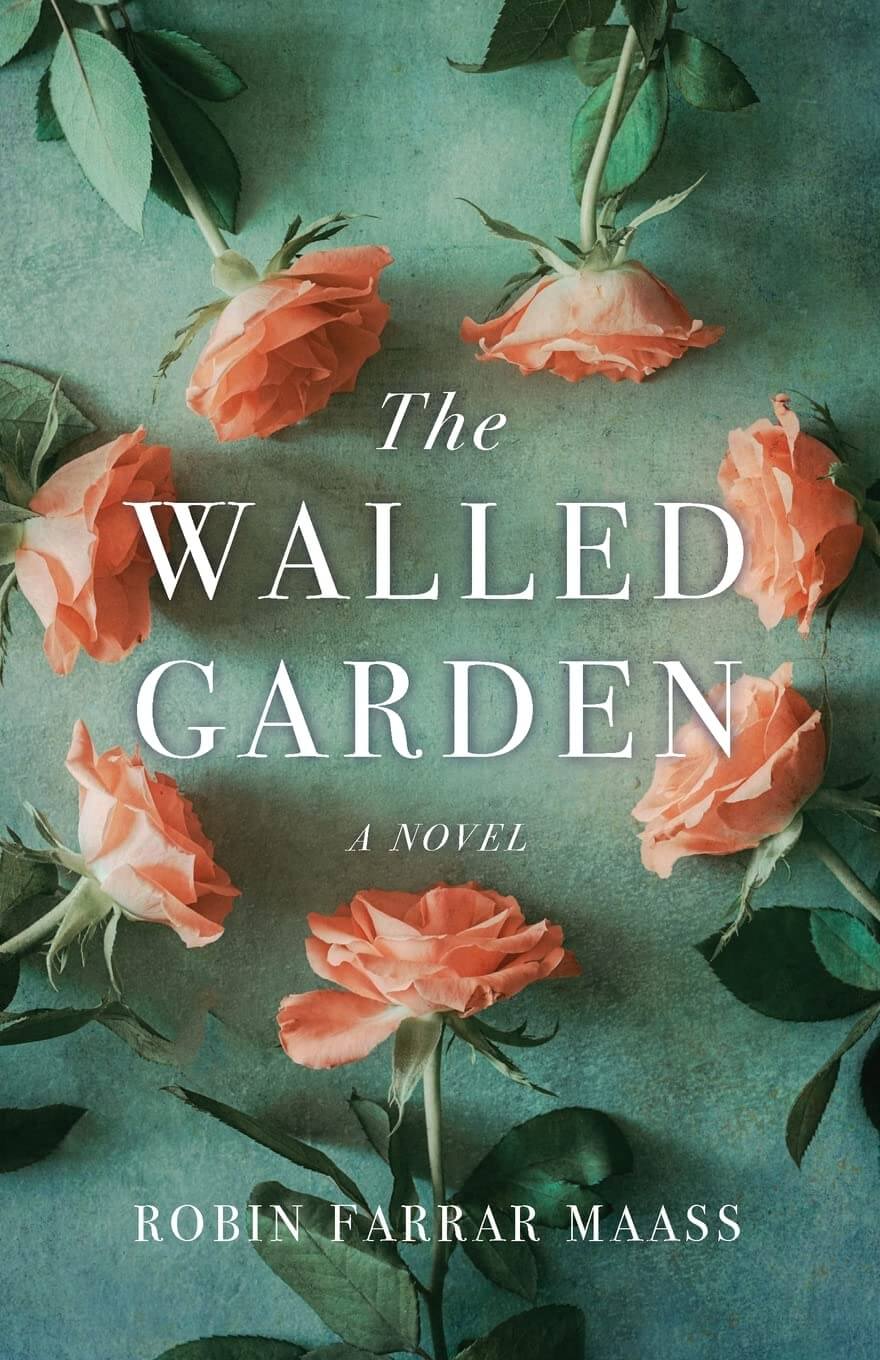 American grad student Lucy Silver comes to England to research Elizabeth Blackspear, a famous poet, but soon finds herself in a fight to save Blackspear’s historic gardens, hot on the trail of a decades-old mystery, and in danger of falling for a hot Scot. Along the way, she discovers that her true home—and inheritance—are more incredible than anything she’d ever imagined. 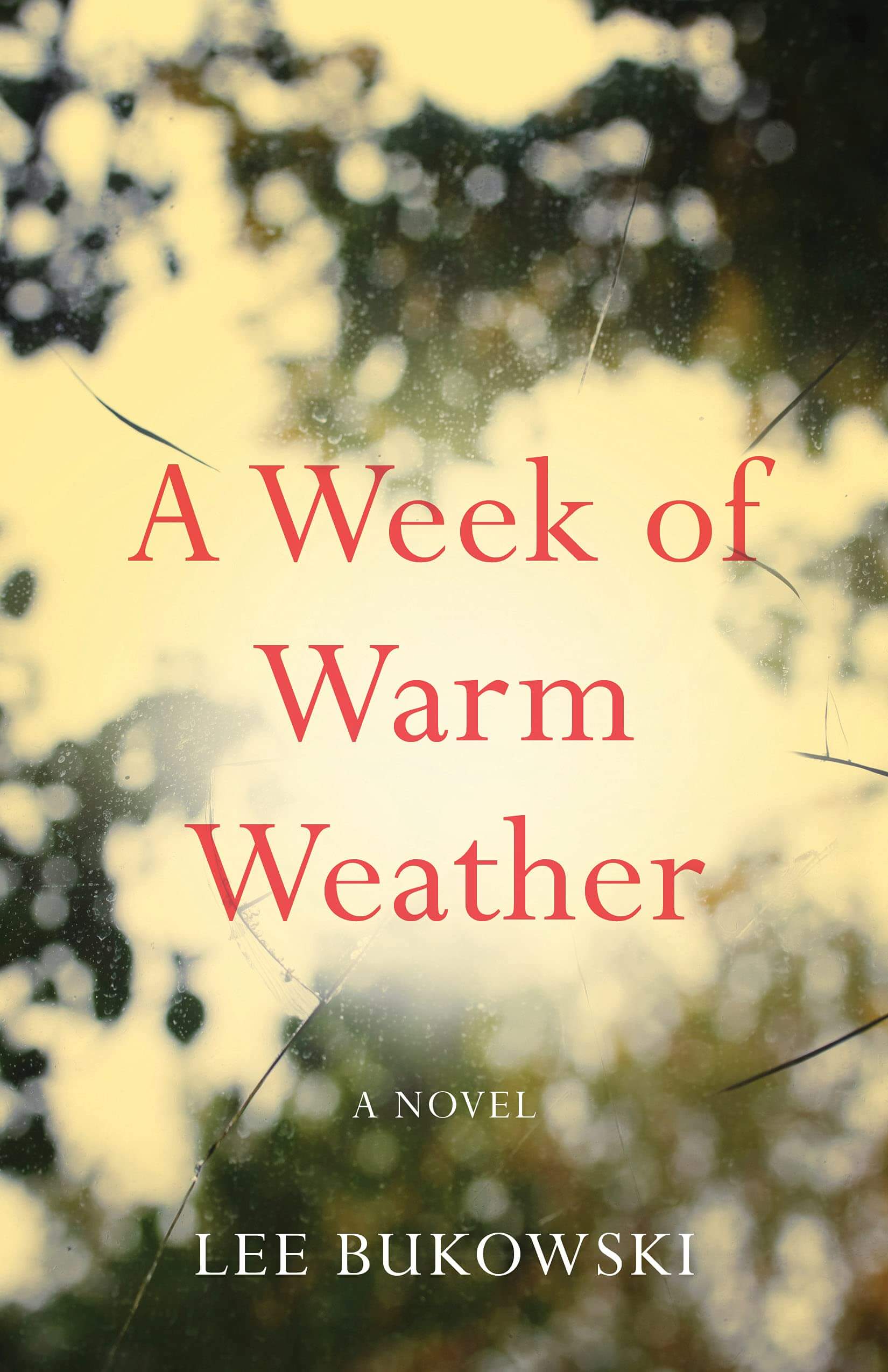 A Week of Warm Weather by Lee Bukowski 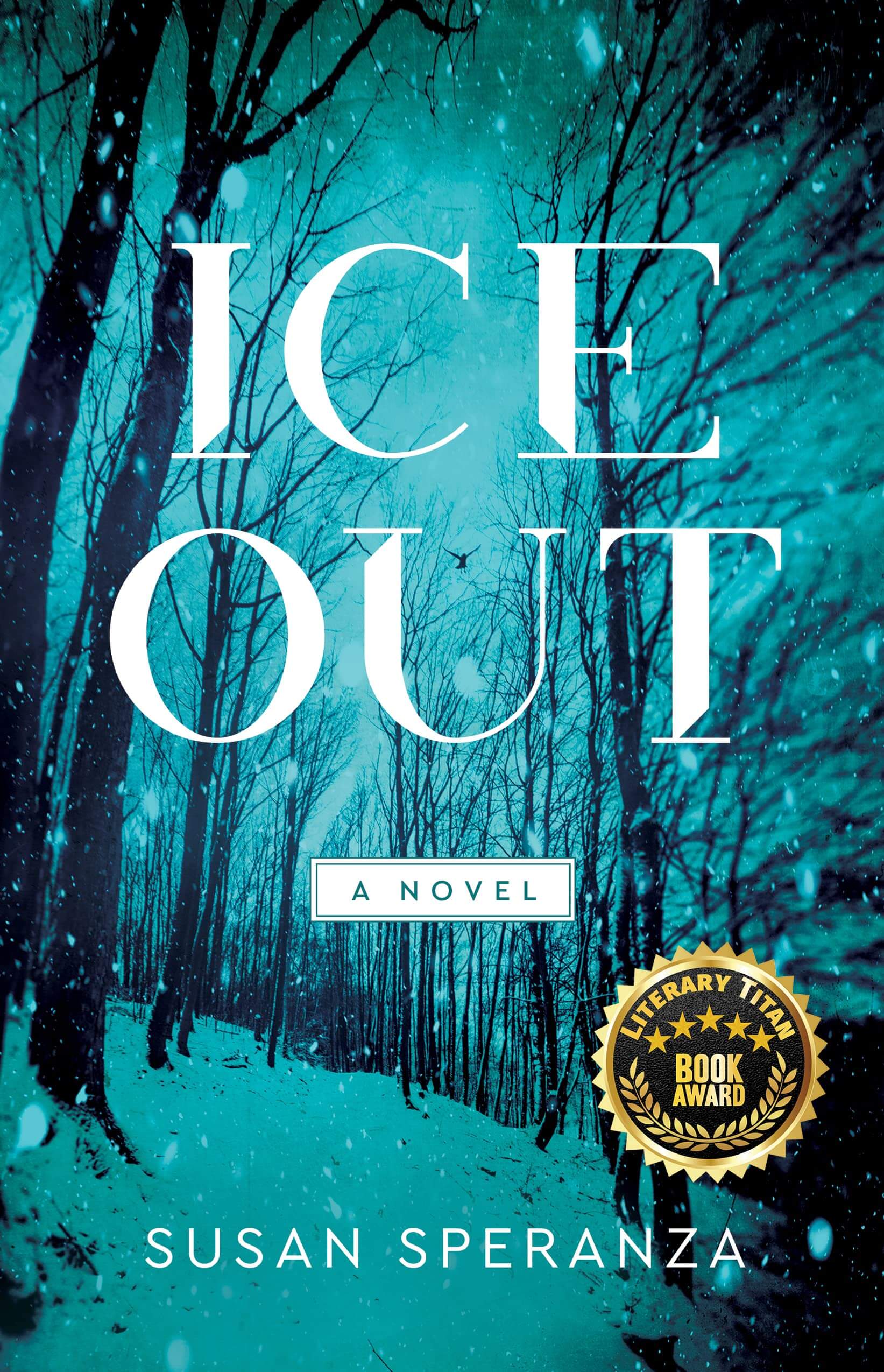 Ice Out by Susan Speranza

Francesca Bodin’s near perfect life is upended when a snowmobiling accident lands her, her husband Ben, and their four-year-old daughter in frozen lake. When he gets out, leaving them to die, she realizes her life isn’t as perfect as she thought it was. 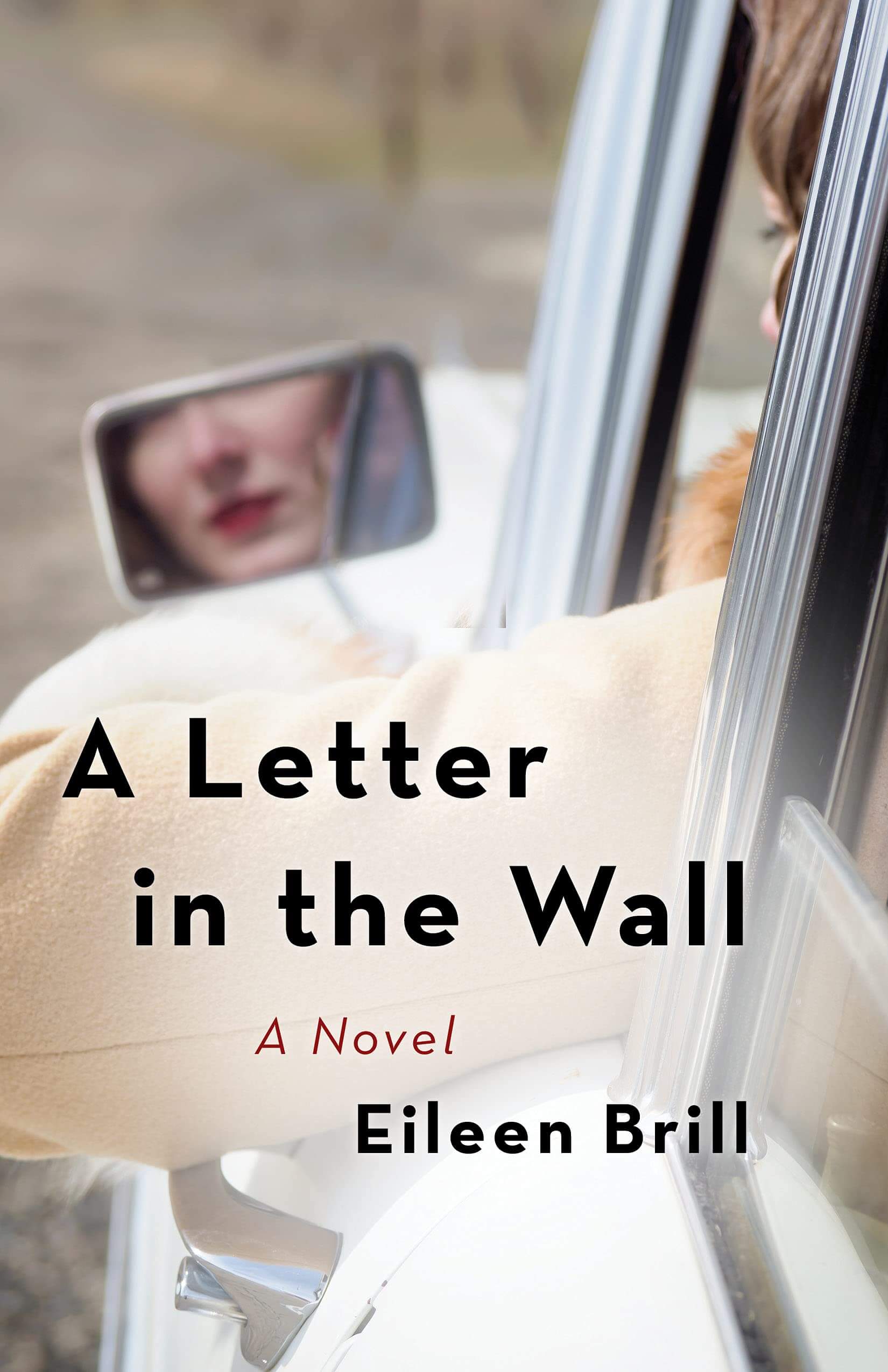 A Letter in the Wall by Eileen Brill

Joan Dumann fears her ex-business partner wants her dead, but her anxiety is less about dying than it is about feeling disrespected. Based on a true story, this psychological drama is also a historical study—spanning several decades—of an emotionally complex woman, an anti-heroine, replete with unfulfilled desires, female empowerment, and redemption. 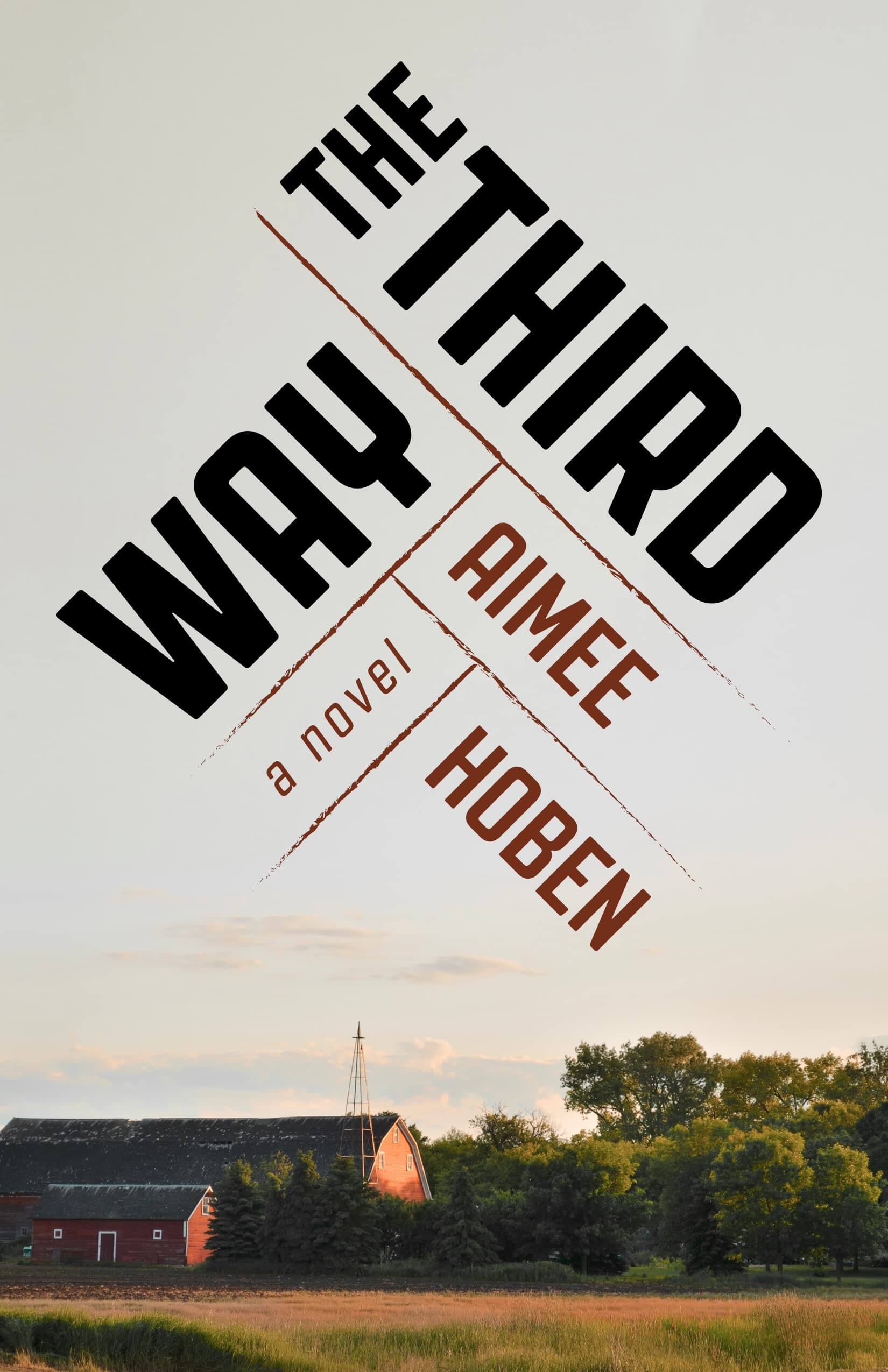 The Third Way by Aimee Hoben

Arden Firth is a college student who just lost her scholarship, and finds herself leading a movement to abolish corporations in order to save her grandma’s farm. Pushed to the forefront by a mysterious law student with a past, Arden will try to fight her own demons while trying to change the world. 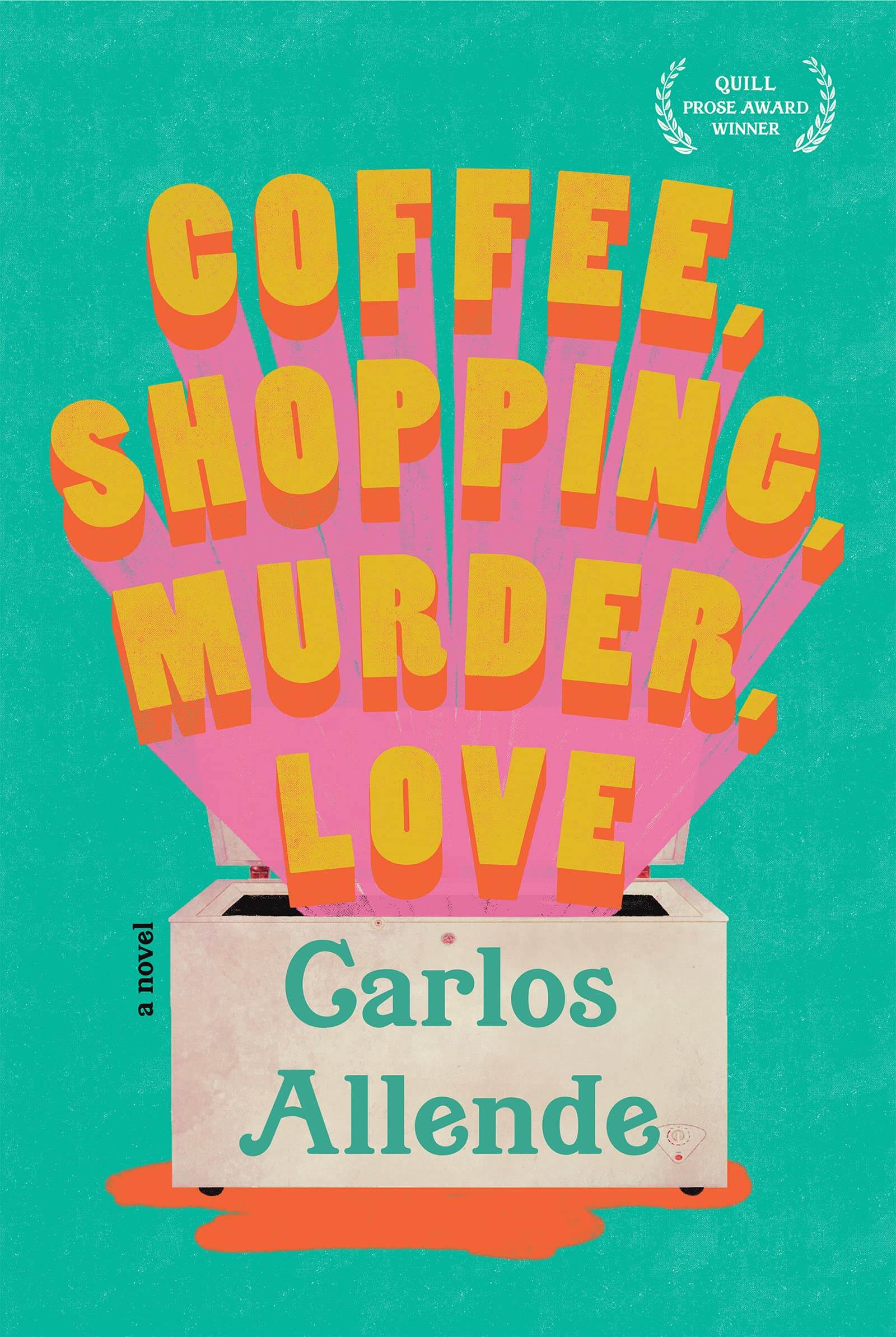 The rent wasn’t due until the thirteenth, but he just found a dead body inside his roommate’s freezer. On the verge of calling the police, he decided to wait: after all, Jignesh owes rent and has amazing season tickets to the LA Opera; he could partake until Jignesh shows back up. A few months go by though, and he decides to check out the freezer one more time. What if he imagined the body? Well, imagine his surprise when he found yet another dead body. Time to evict Jignesh . . . . if he shows up . . . but he still the needs some money. He just desperately needs to sell this novel. Just enough copies to help him survive until he finds a job. 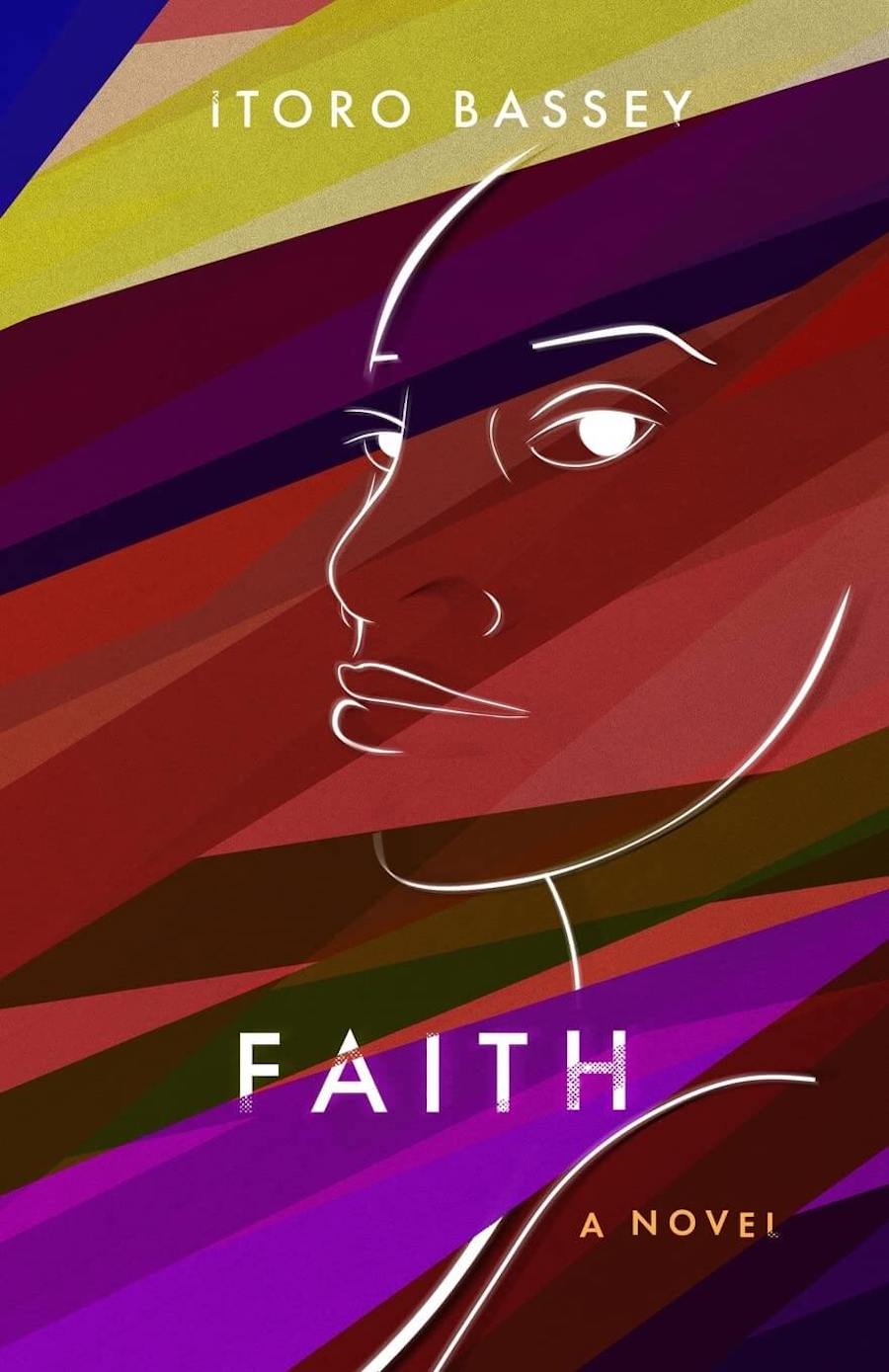 A beautiful representation of the the past and present, told by several generations of women riffing on ideas of faith, expectation, identity and independence, this coming-of-age story is of a first-generation Nigerian-American woman born and raised in the U.S. who resettles in Nigeria. Arit Essien is just trying to find her place in the world, and the reader is along for the ride. 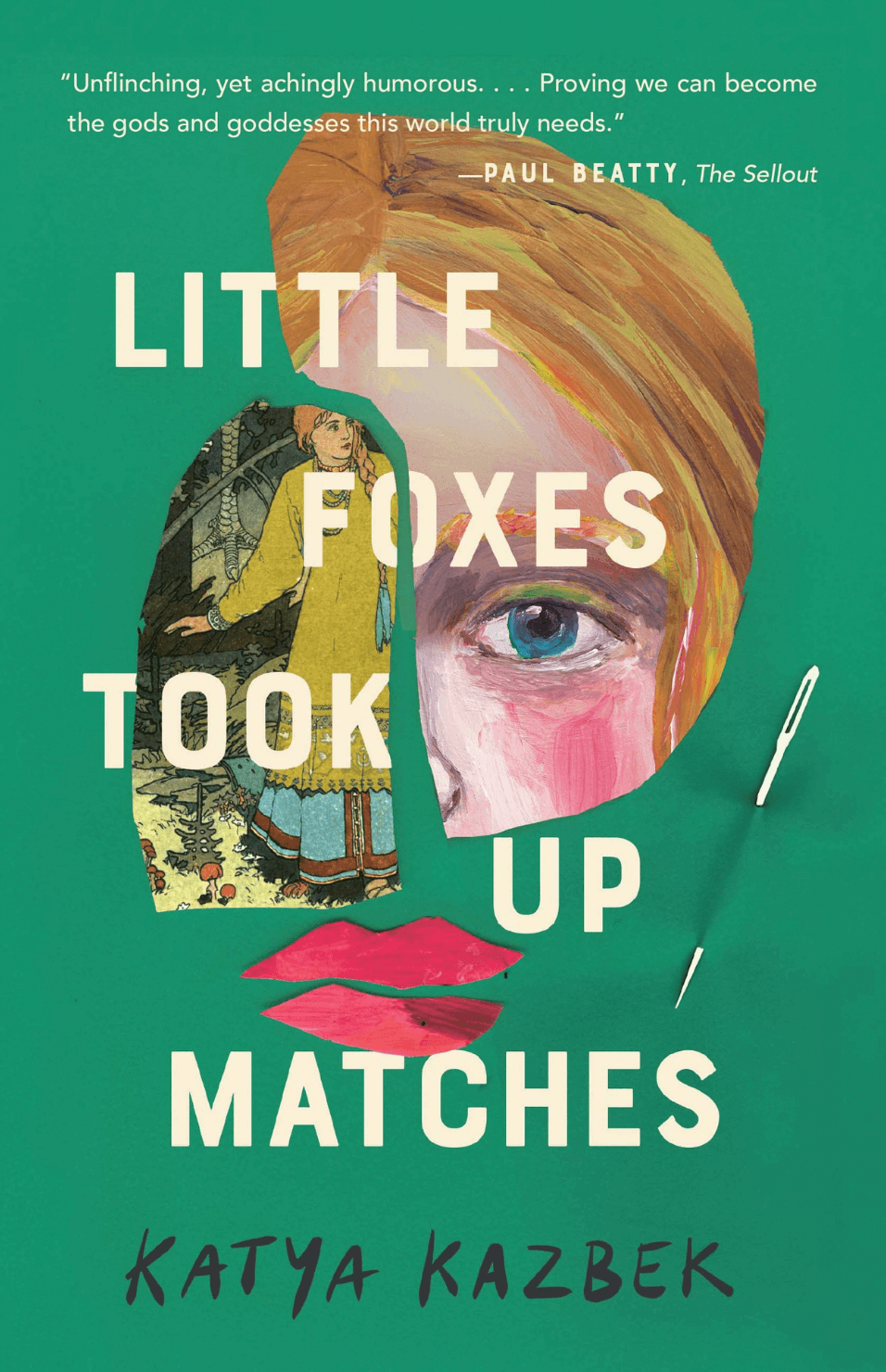 Mitya was only two years old when he swallowed his grandfathers sewing needle. While his family believed this incident was the beginning of the end, Mitya believes it is a treasure that guides him. After the collapse of the Soviet Union, there is not only uncertainty about the future of his country, but in Mitya life as well. Is he a boy, as everyone keeps telling him, or is he not quite a boy, as he often feels? After suffering horrific abuse from his cousin Vovka who has returned broken from war, Mitya embarks on a journey across underground Moscow to find something better, a place to belong. 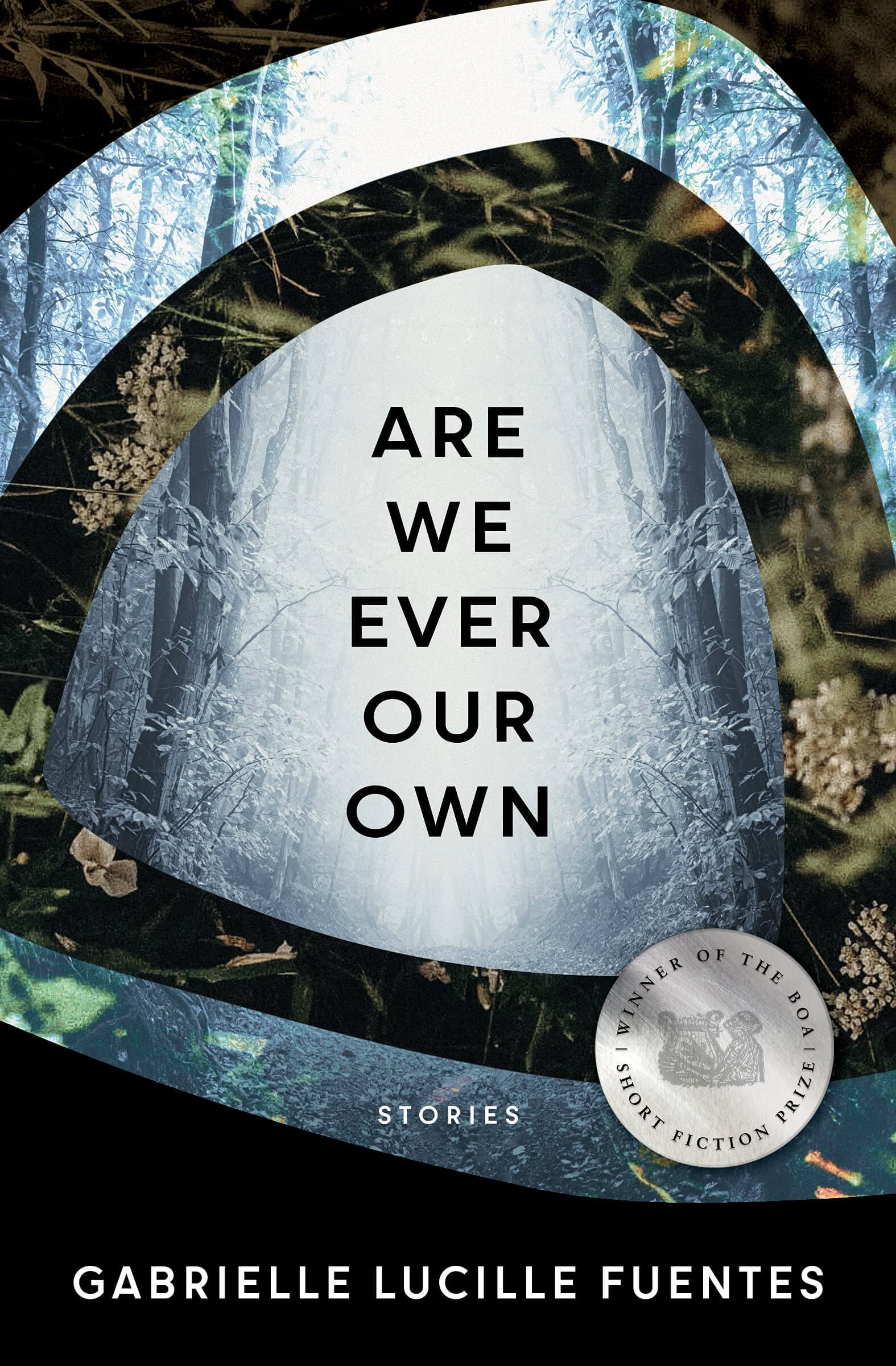 Are We Ever Our Own by Gabrielle Lucille Fuentes

Related but unknown to each other, these women are exiles, immigrants, artists, outsiders, all in search of a sense of self and belonging. In this collection of short stories, the owner of a professional mourning service investigates the disappearance of her employees. On the eve of the Cuban revolution, a young woman breaks into the mansion where she was once a servant, to help the rebels and free herself. And a musician in a traveling troupe recounts the last day she saw her father—just to name a few of these impactful stories that needed to be told. 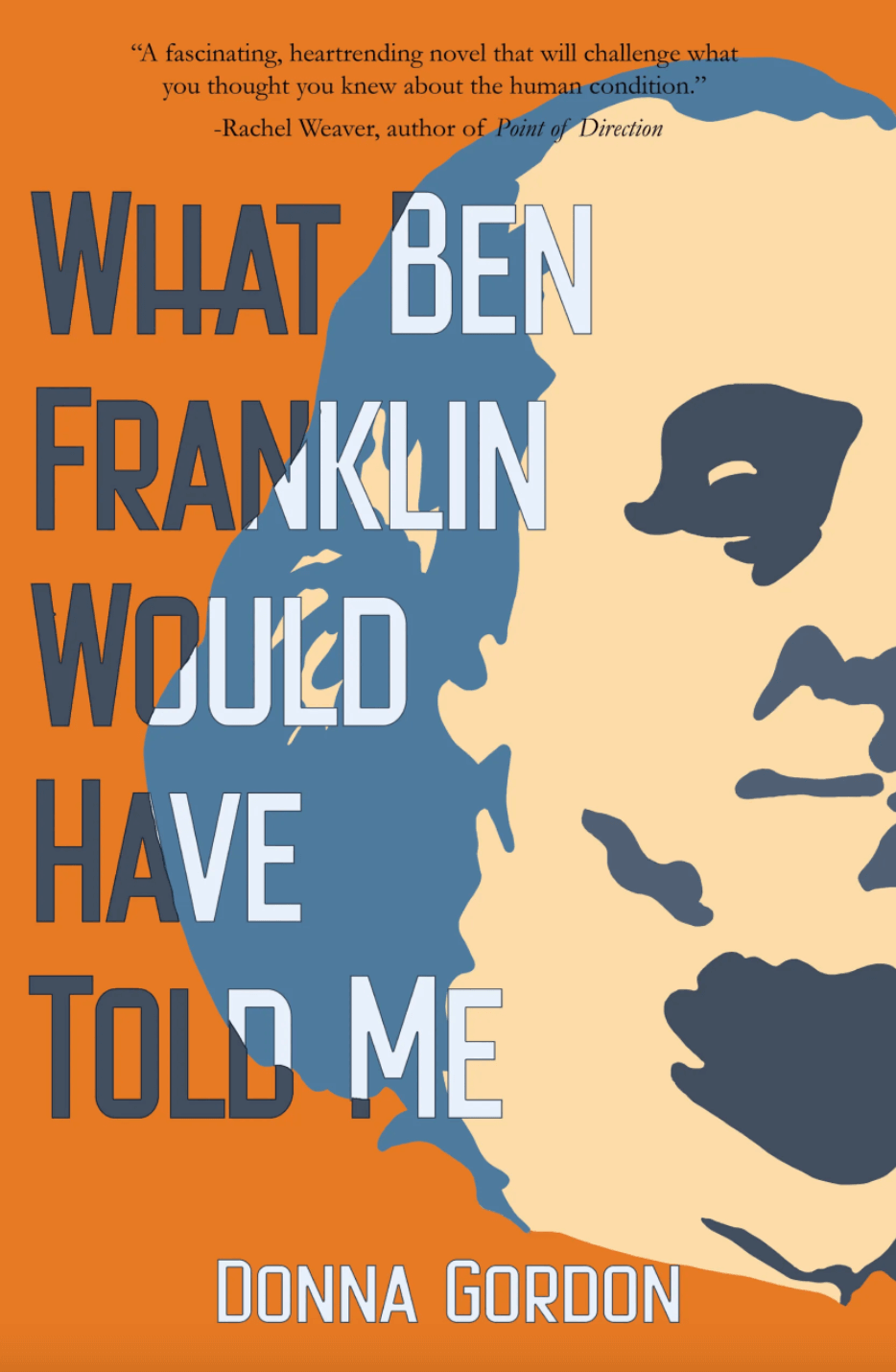 What Ben Franklin Would Have Told Me by Donna Gordon

Vibrant, thirteen-year-old Lee is is facing premature death from Progeria (a premature aging disease). His “final wish” trip is to go to Washington DC and Philadelphia to seek and understand the life of Benjamin Franklin. But when a mix-up prevents his mom from taking him, Lee’s caretaker offers to accompany him. Tomás is a survivor of Argentina’s Dirty War and has discovered potential leads to his missing wife and child in both cities. As one flees memories of death while the other is hurtling towards it, this thirteen year old and his caretaker will share unsettling truths and find themselves transformed in the process. 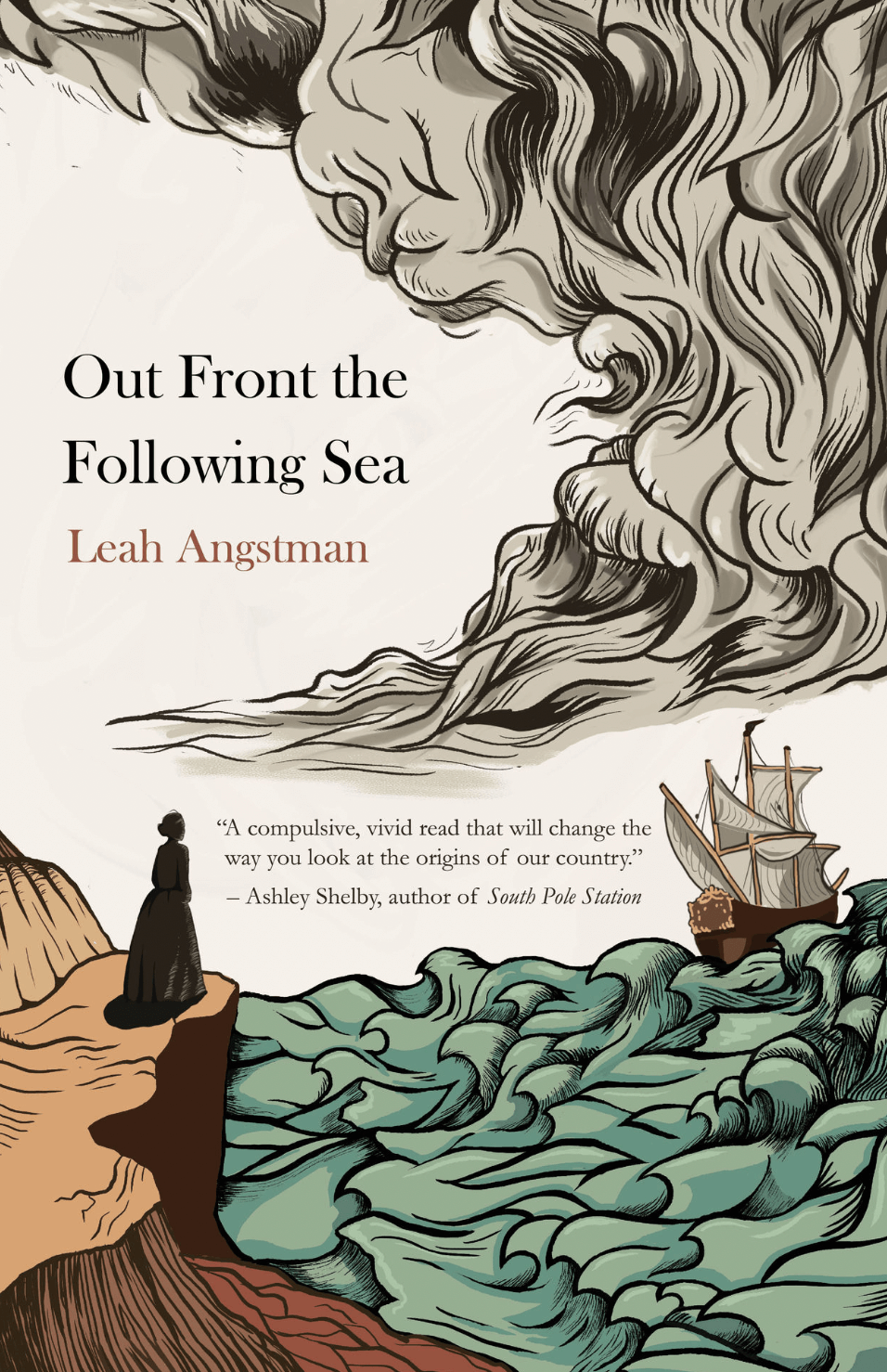 Out Front the Following Sea by Leah Angstman

When the wilderness is still wild, heresy is publicly punishable, and being independent is a death sentence, Ruth Miner is accused of witchcraft and the murder of her parents. She must flee her 1689 New England town, hiding away on the ship of the only other person who knows her innocence. Owen is a daring sailor, connected to Ruth by years of friendship and shared secrets. But when Owen’s French ancestry finds him at odds with a violent English commander, the turmoil becomes life-or-death for the sailor, and the headstrong Ruth, along with a cast of Quakers, Pequot Indians, soldiers, highwaymen and townsfolk, are dragged into the fray. Now Ruth must choose between sending Owen to the gallows or keeping her own neck from the noose.