Most Anticipated YA Books of Fall 2021

Most Anticipated YA Books of Fall 2021

It’s almost time for all those new books to be coming out, and if you’re anything like us then you can’t wait to read all the new Young Adult books coming to the shelves this fall. We’ve created a list to let you in on some of the most anticipated YA novels that will make you feel the crisp autumn air—plus it gives you a good excuse to make another trip to the bookstores (not that you needed one). 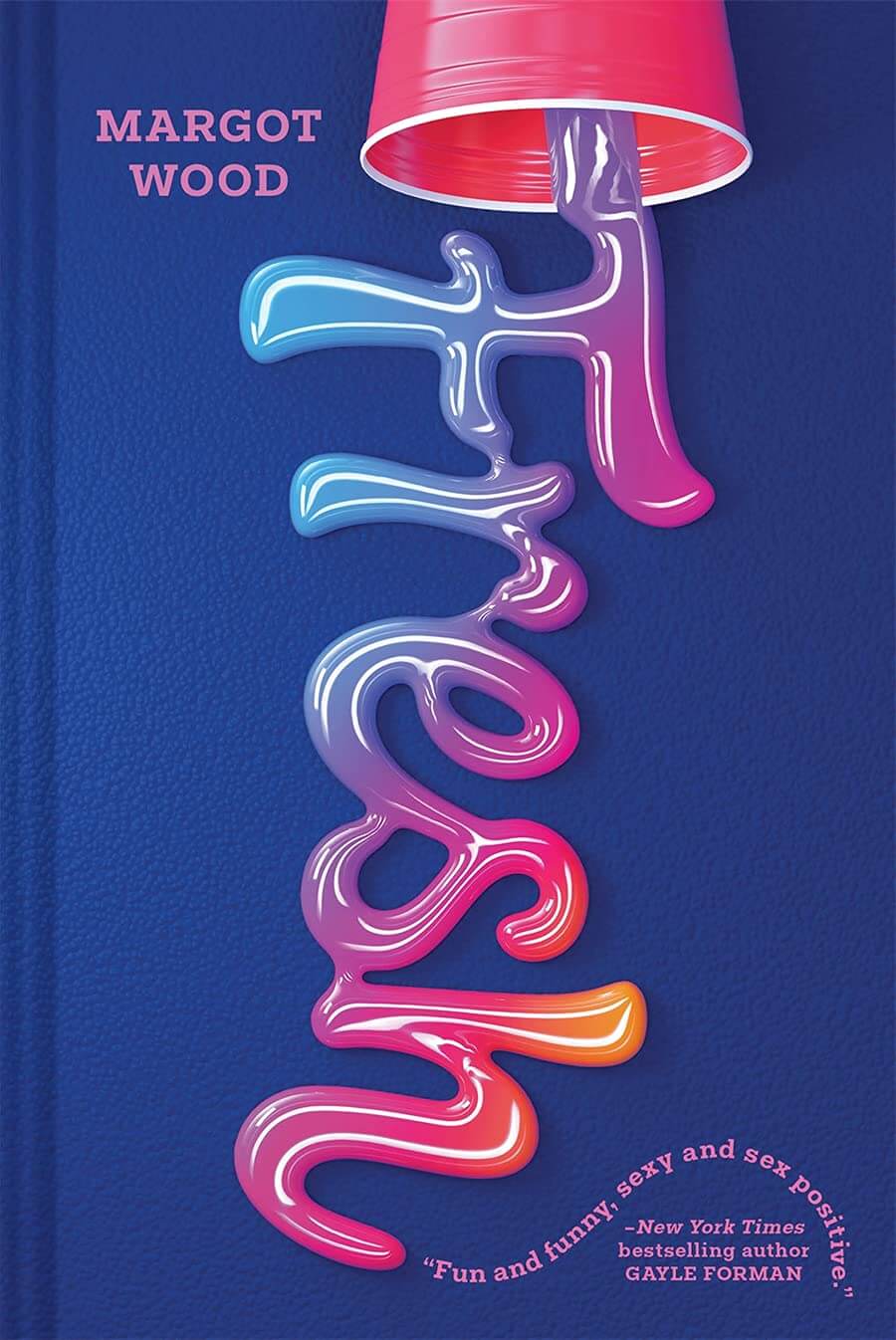 In perfect timing for school starting back up, this book is about all the new and vulnerable experiences as a freshman in college. We all have our own fantasy notions of what college will be like, and Elliot McHugh is no different. However, we all kind of get slapped in the face when our daydreams of college become nightmares. Follow Elliot through her own missteps and maybe even some right steps as she journeys through freshman year and figures out what college is really about: finding yourself. 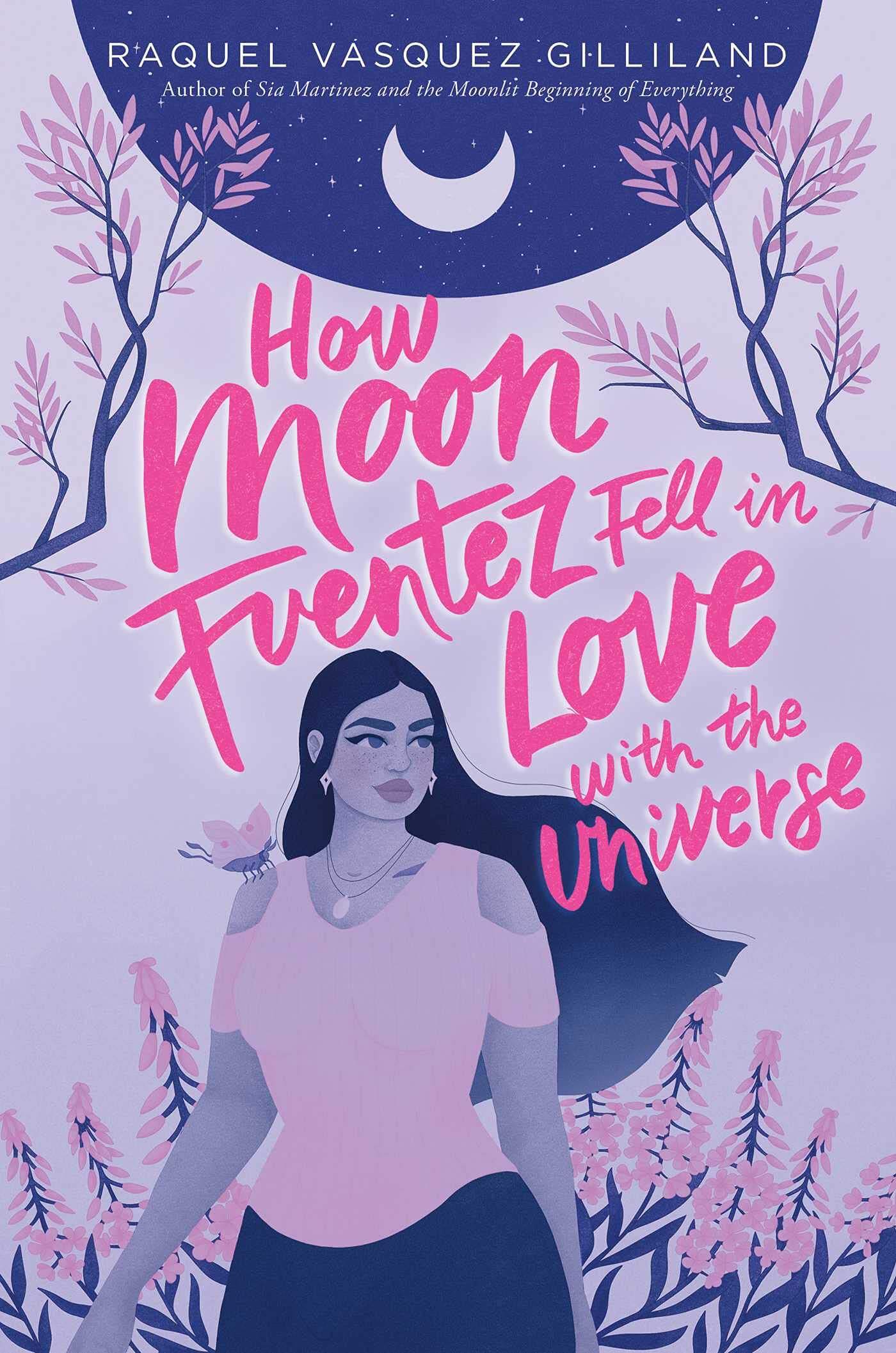 Moon Fuentez is living in her twin sister’s shadow, but when she takes a summer gig as the “merch girl” on a tour bus full of influencers everything changes. She works with her new archenemy, who unfortunately and fortunately happens to be the hottest guy she’s ever met. Moon even starts to change her destiny as the wallflower. It’s a summer full of new for Moon and she might just fall in love with the universe … and maybe the hot nemesis, too. 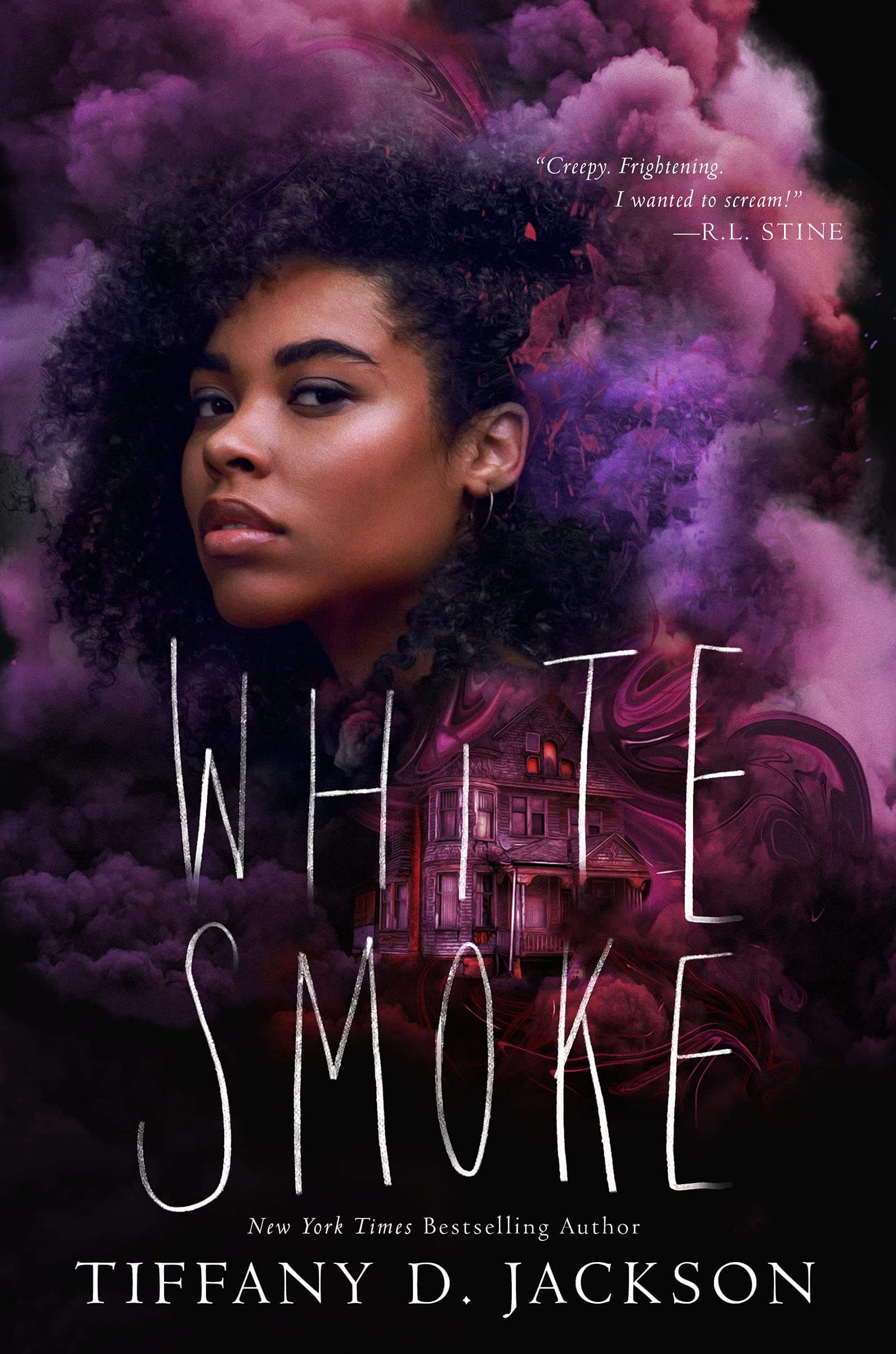 This is that perfect book to curl up with and prepare for the middle of the chilling, fall spooky season. You should already know that a picture-perfect house is going to have something very dark inside of it. Marigold realizes this when her bended family moves to Cedarville, a move that she thought would give her a fresh start. Unfortunately, there are voices in the walls, shadows in the hallways, and Mari’s little sister’s friend who apparently wants Mari gone. Marigold thought she was running away from her ghosts, but it turns out they know how to seep through the cracks. 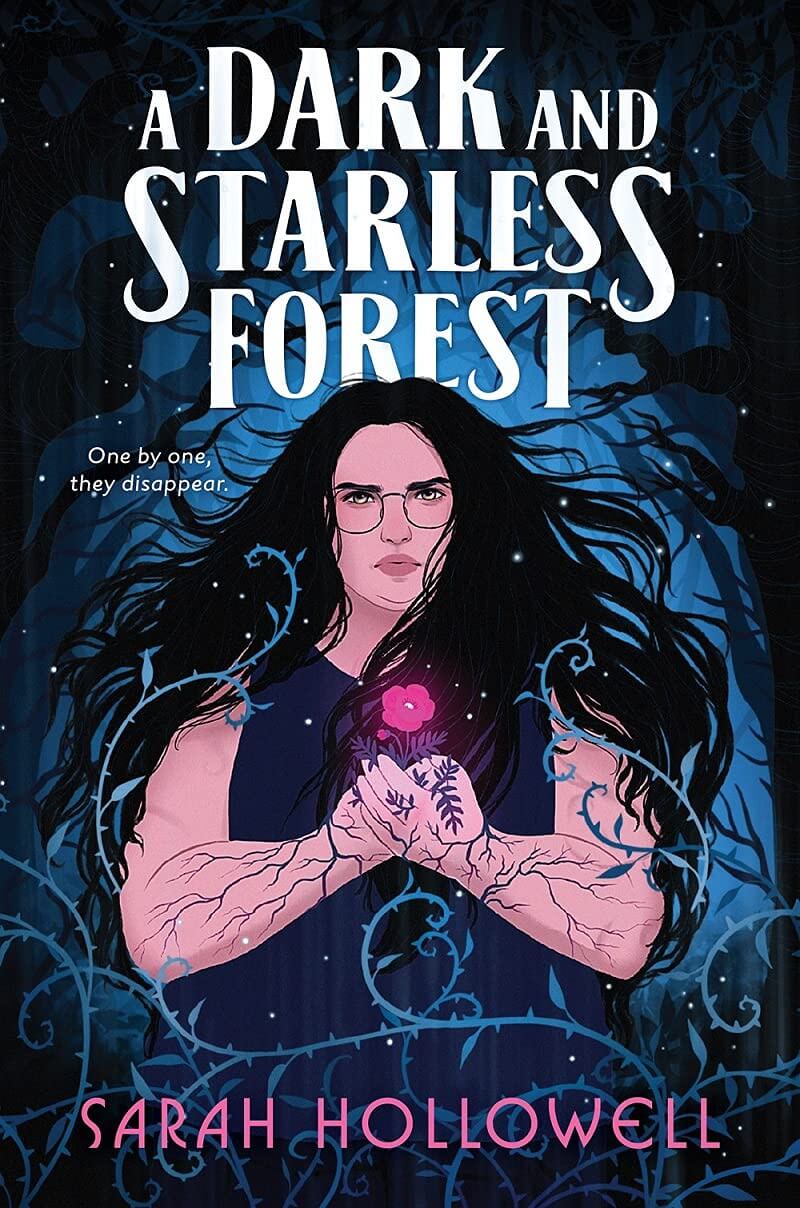 A Dark and Starless Forest by Sarah Hollowell (Sept 14)

Derry feels safe, most of the time. She and her eight siblings have been separated from the rest of the world for their own good. However, when Derry’s eldest sister goes missing, she is determined to find her. She will risk her magic and her “safe” life to protect her family. The forest is calling to her, and she will discover there is darkness not only in the trees but in everyone, including herself. 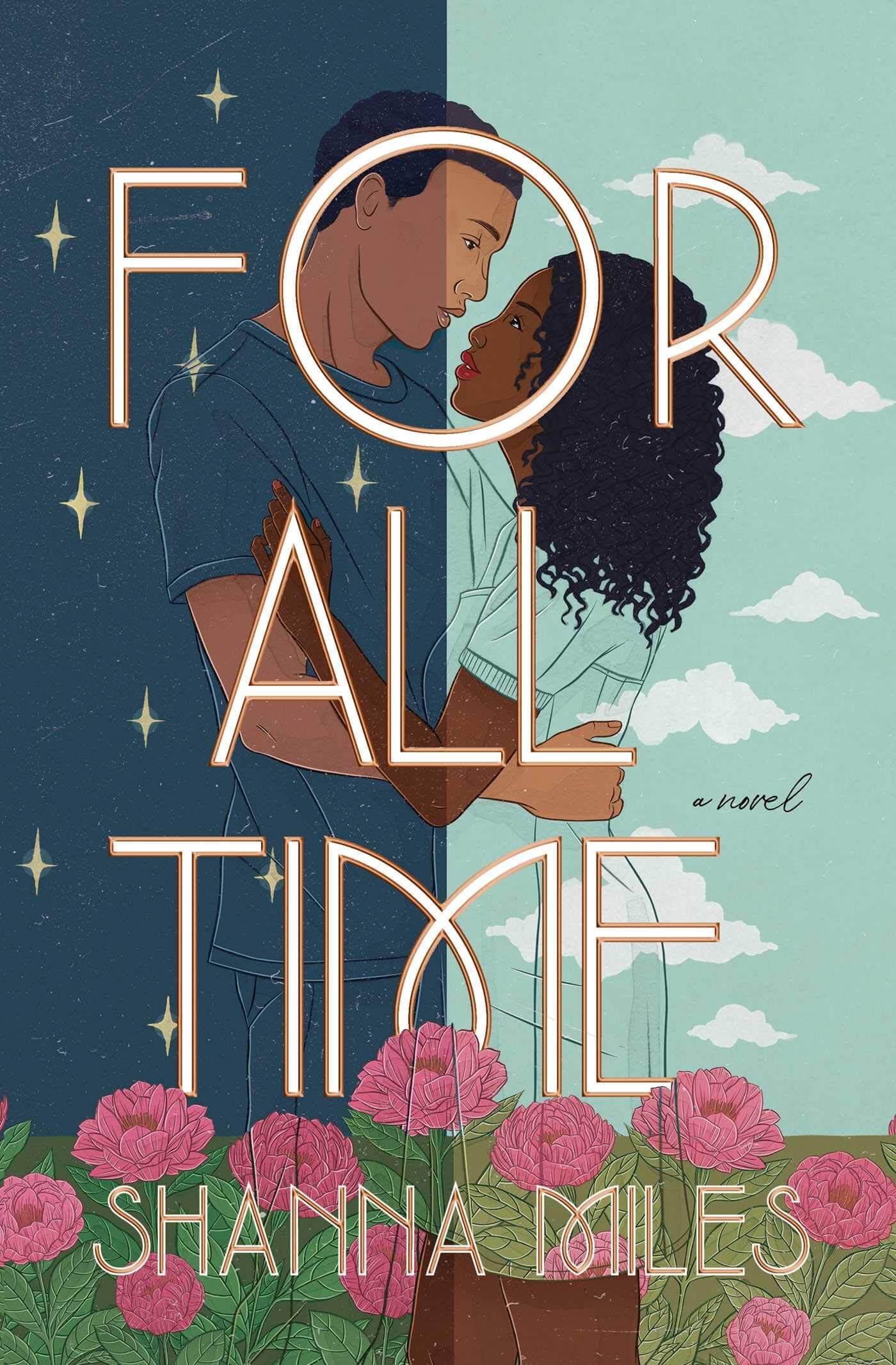 For All Time by Shanna Miles (Sept 28)

It’s about to be cuffing season, and For All Time is the epitome of cuffing season. Tamar and Fayard have a one-of-a-kind love, they’re like an old married couple without ever growing old. They have fought their whole lives to be together, their love enduring what seems like centuries … literally. If you are a hopeless romantic, pick up this book. If you aren’t a romantic at heart—pick up this book and it will help you become one. 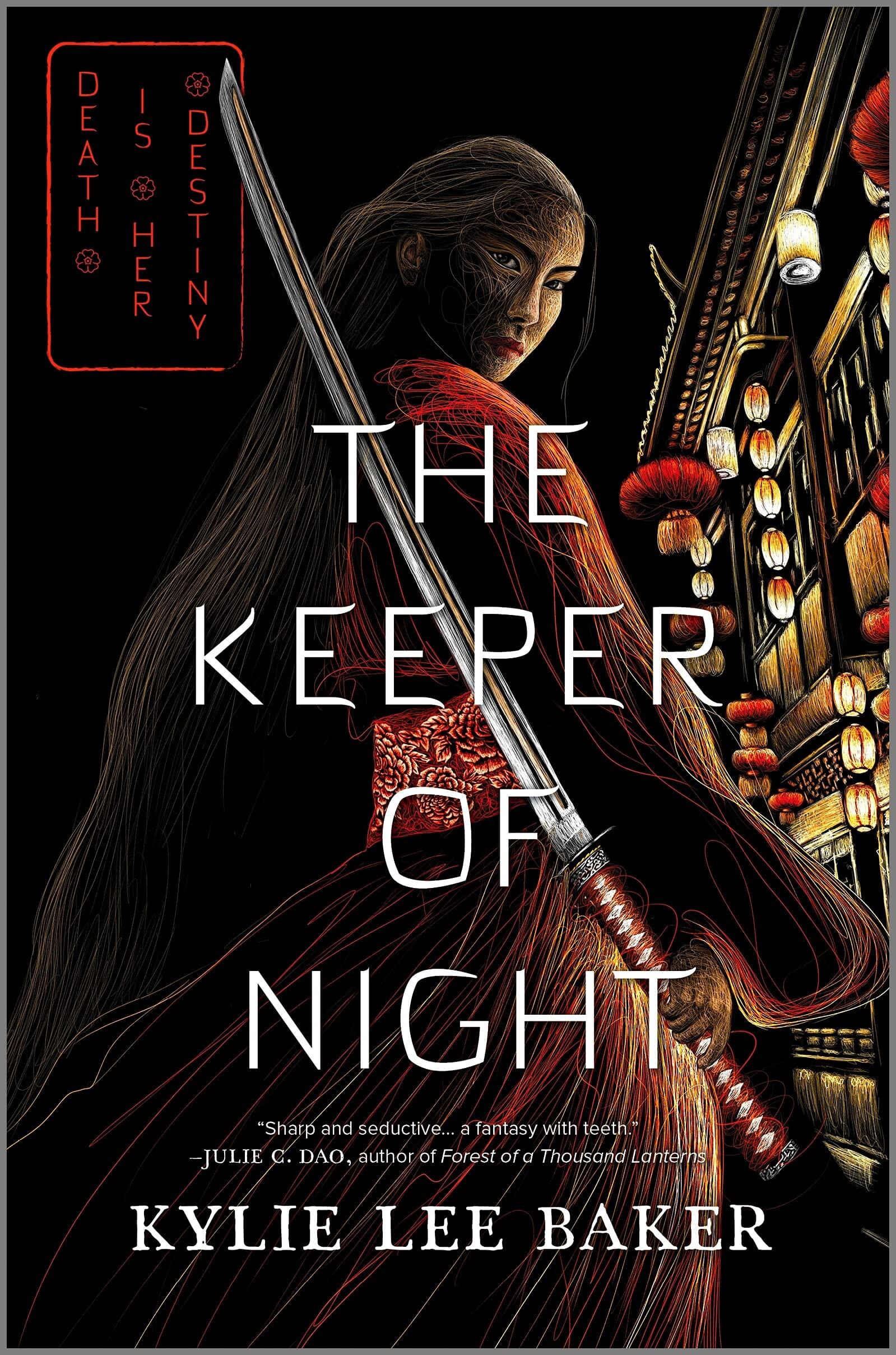 The Keeper of the Night by Kylie Lee Baker (Oct 12)

Other than autumn being one of our favorite seasons, we really need it to be October so we can get our hands on this book. Okay: so take a London reaper, yes like one that collects souls, but then combine her with a Japanese Shinigami and you have Ren Scarborough. She’s an outcast amongst reapers and Shinigami alike, but when she is driven out of London she must seek the approval of the Goddess of Death in the Japanese underworld. Accompanied by her younger brother, she takes on the impossible tasks of earning a place at Death’s side. 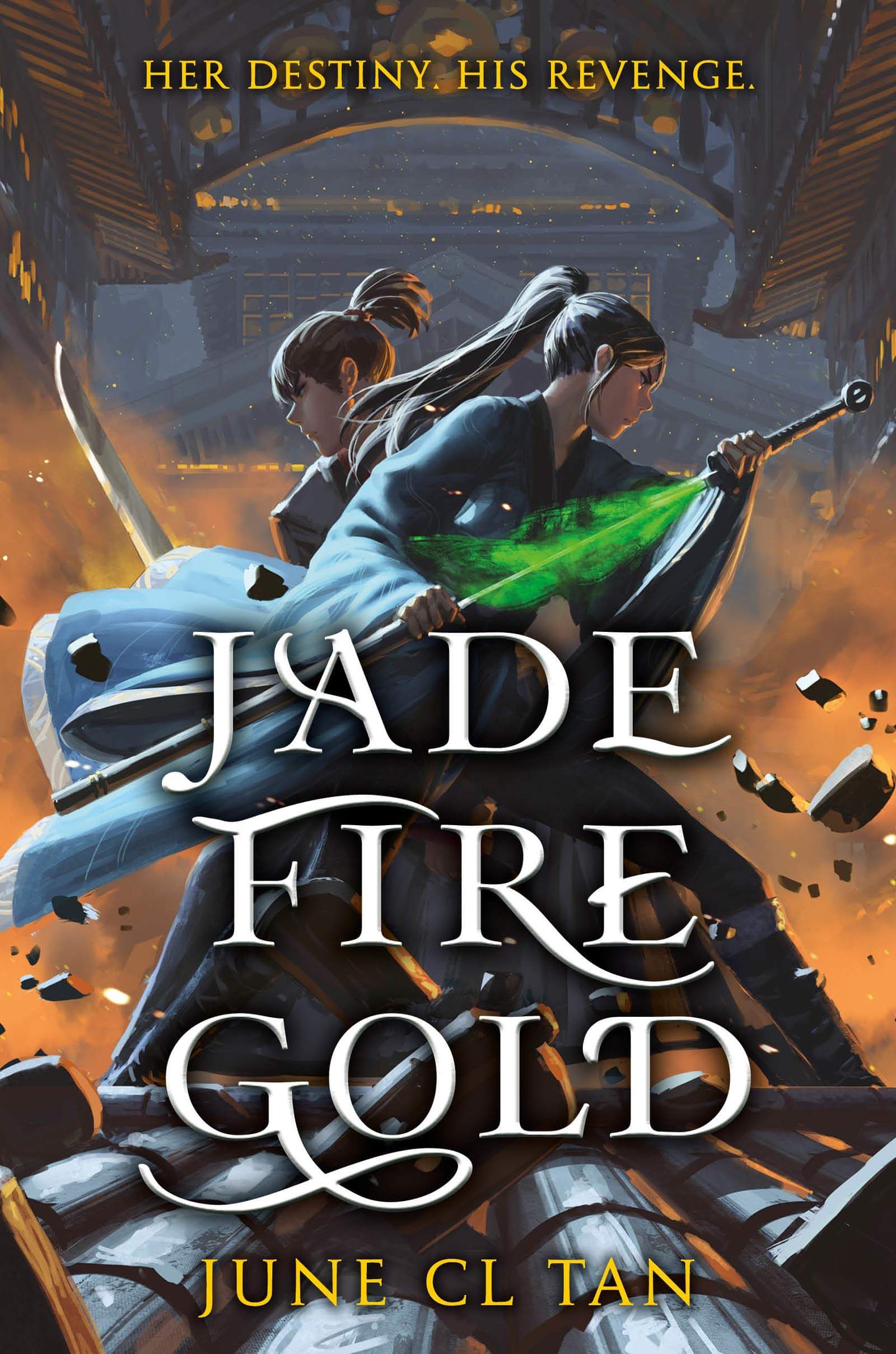 Picture Katara as a Dark Avatar and Zuko is hunting her down—that is how Tan is debuting her book. Ahn is no one, with no past and no family. Altan is a lost heir, his future stolen from him. In this epic adventure, the two meet and see each other as a way to gain everything they have lost. Altan is a way for Ahn to unlock her past and magic abilities. Ahn is a way for Altan to regain control of his throne. But they may have to pay a far deadlier price than they could imagine. 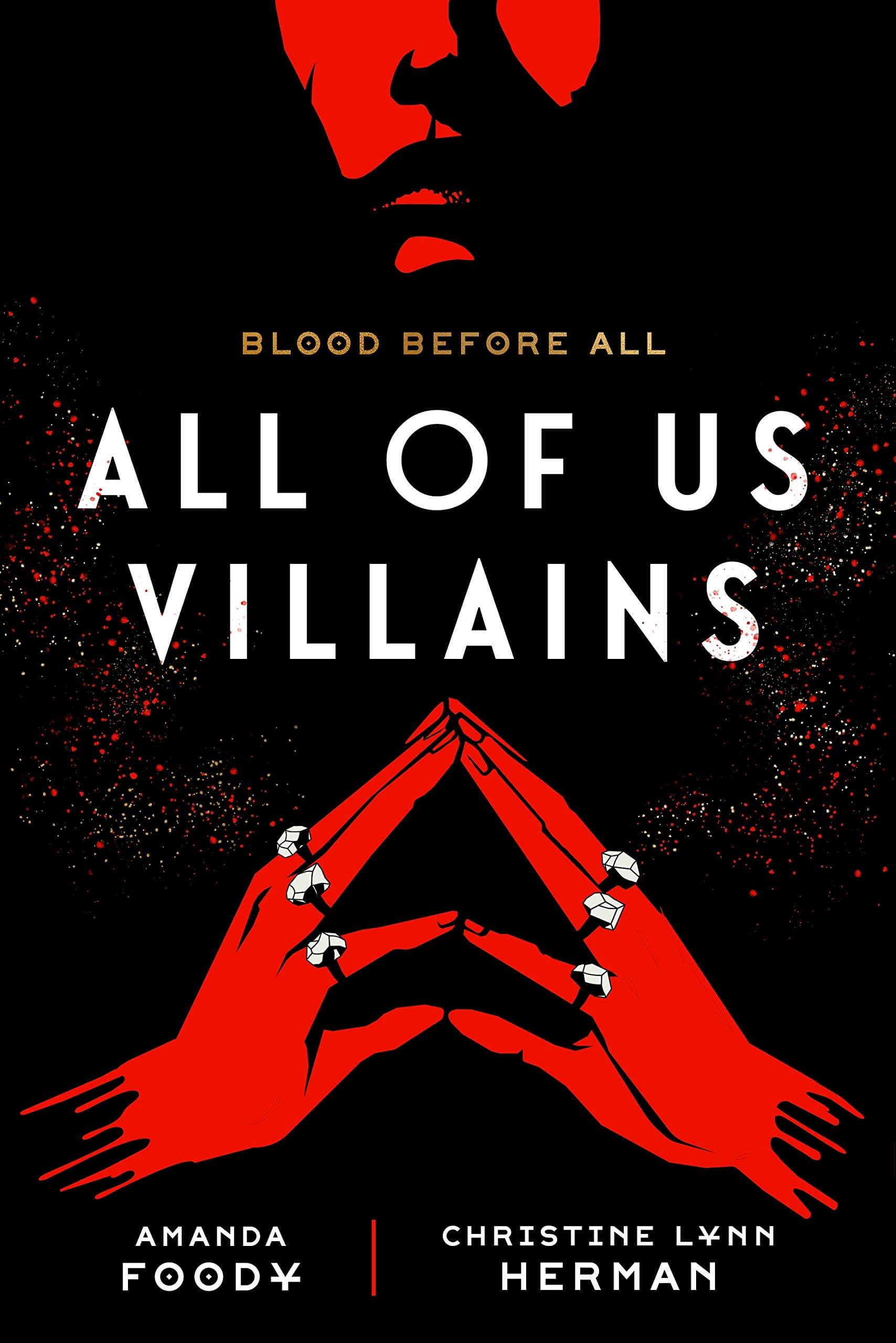 There are no words looking at the description of this book except…can we skip summer and go to the awesome fall release schedule? This book is like Fate Zero (the anime if you haven’t read/watched it) but you know…with morally gray characters and queerness. Oh wait…well,  now you have two things to read that fits this bill. If you haven’t heard of Fate Zero, or that world), you can compare it to The Hunger Games but darker and more villainous. A great fit for a deep fall read. 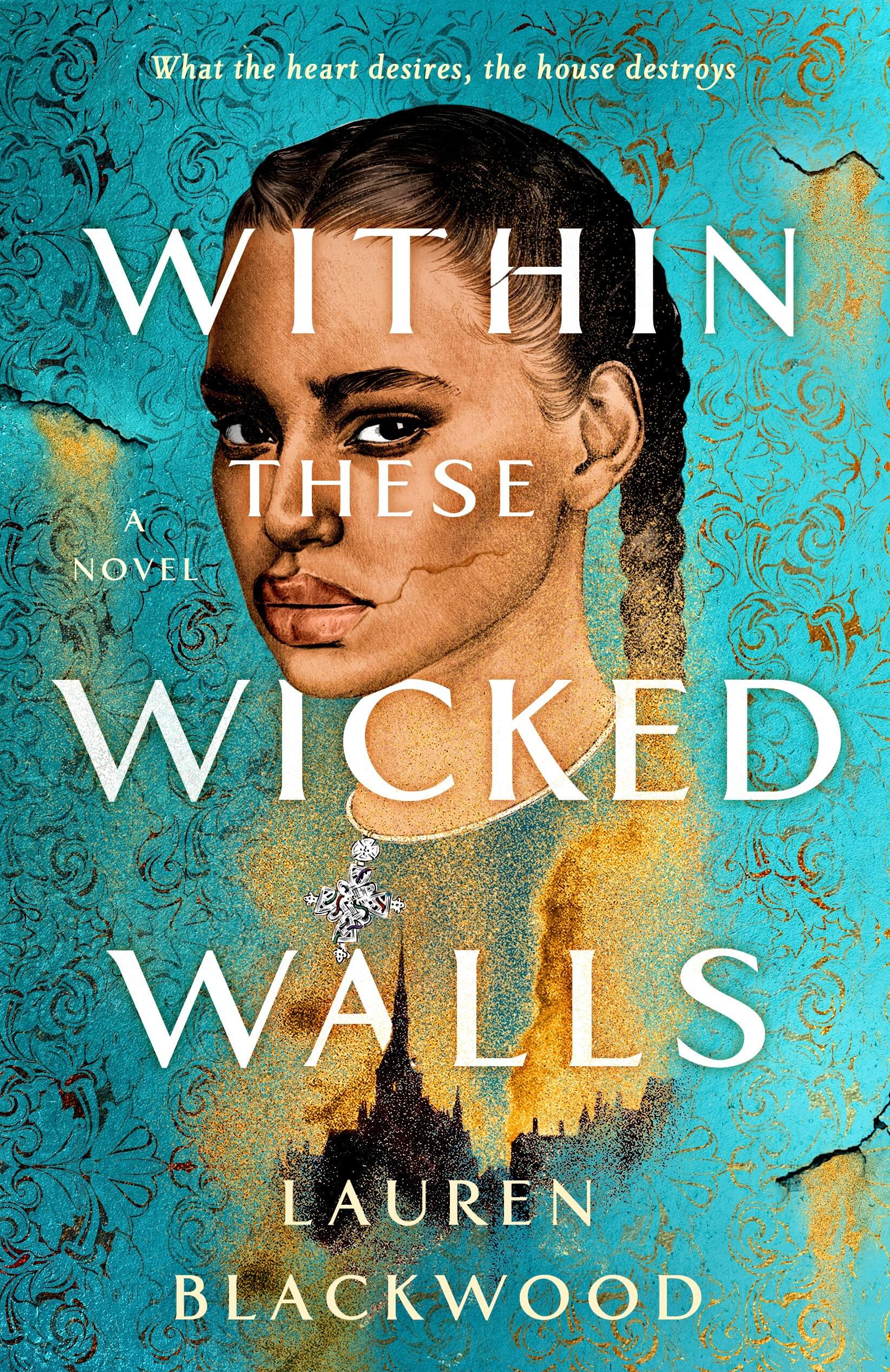 Within These Wicked Walls by Lauren Blackwood (Nov 9) 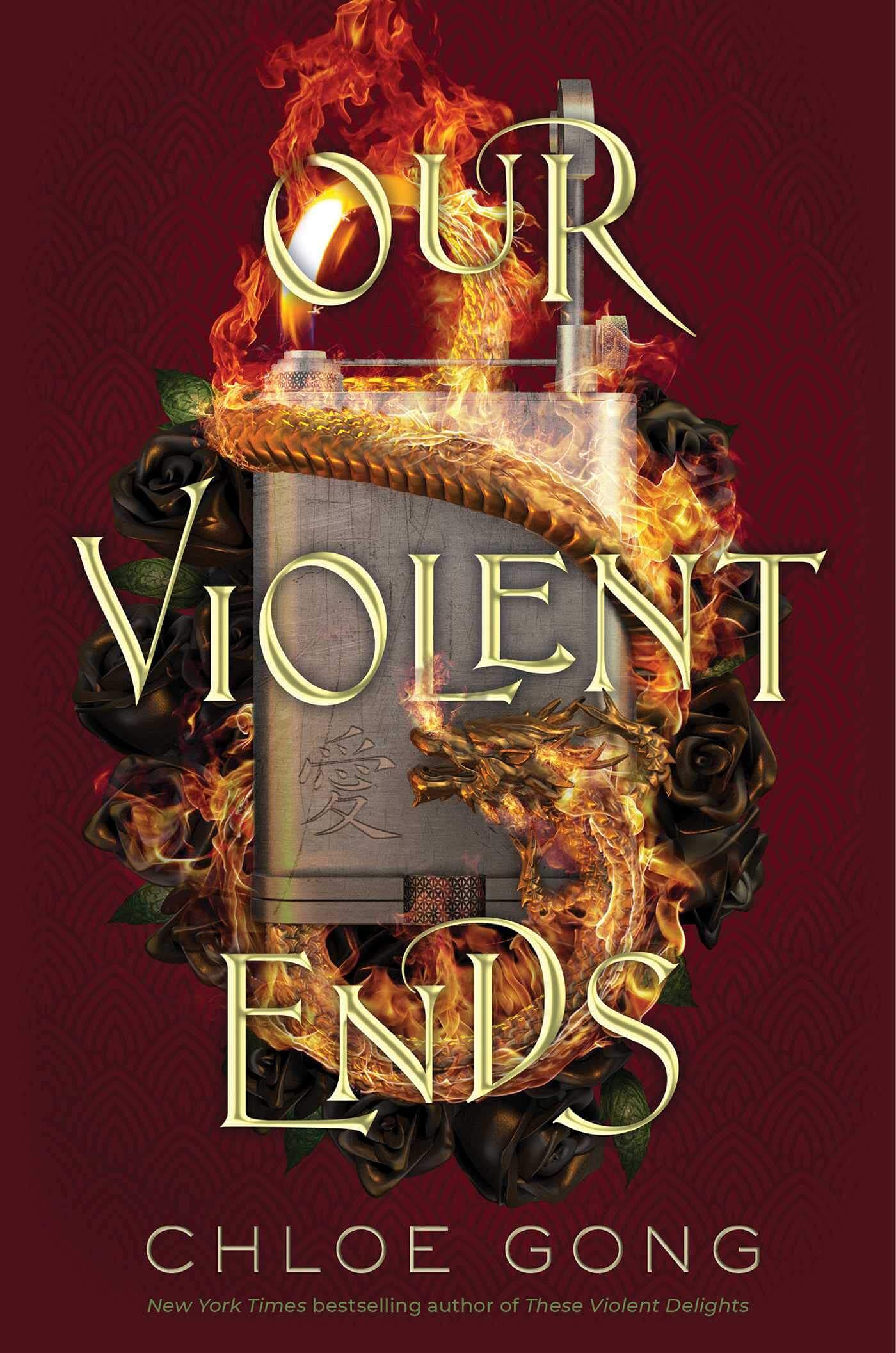 The second installment of These Violent Delights series takes place in 1927, while Shanghai is on the verge of revolution. Juliette, the Scarlet gang’s heir, has sacrificed her reputation and relationship with Roma in order to protect him. Yet, Roma isn’t aware of the saving-his-life thing, so he believes that the love of his life murdered his best friend in cold blood. A new danger arrives in the city and in order to keep Shanghai from boiling over, Juliette and Roma must put their differences aside and fight the biggest threat they’ve ever faced – and we don’t mean the monsters and politics. 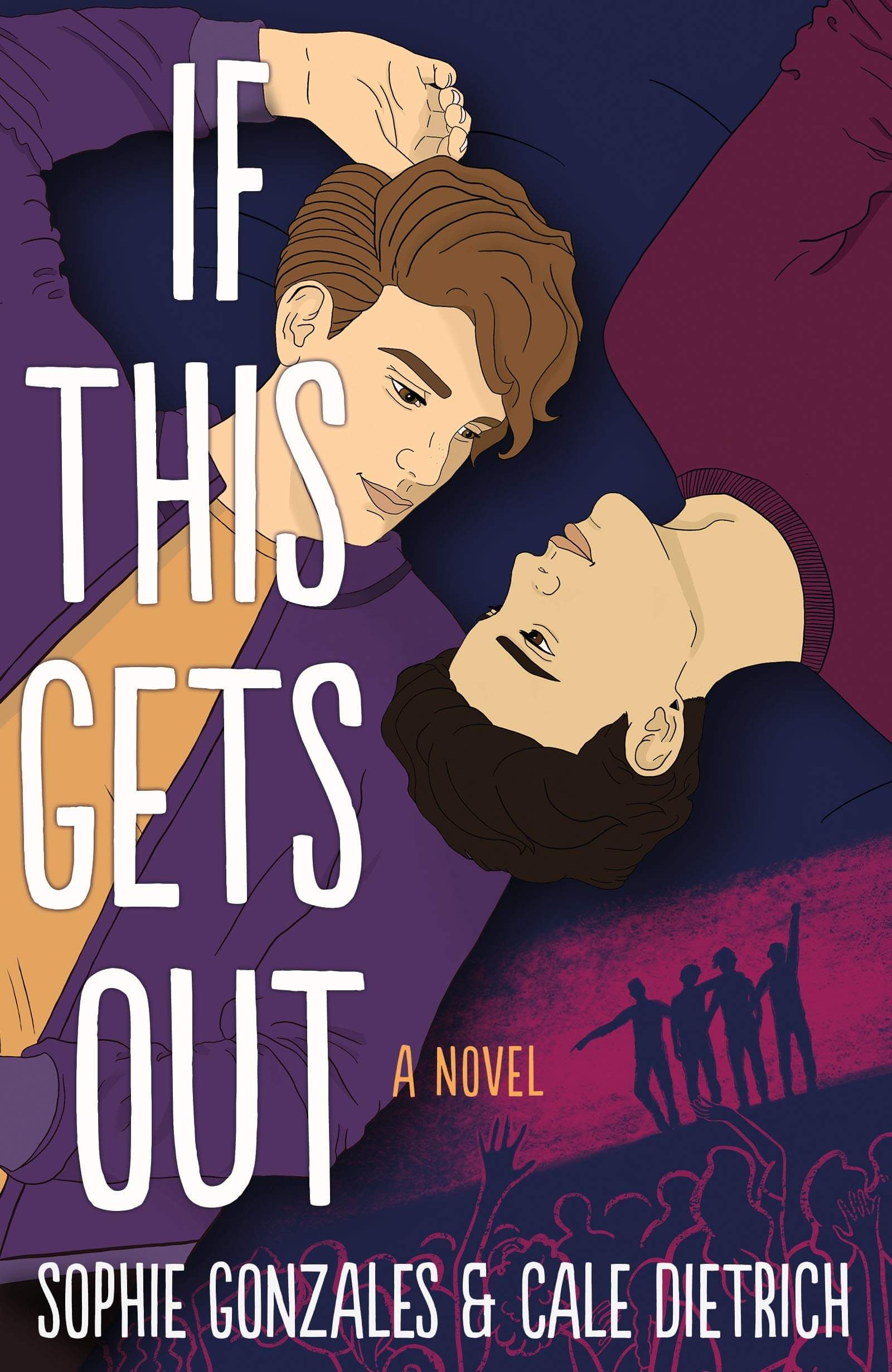 We’ve wished for this kind of romance for some of our favorite bands. This book follows one of the biggest bands in America, Saturday, and its four band members. Ruben Montez, one of the members, is starting to feel the pressure and strains of fame and management when they kind of force him to stay in the closet. Ruben starts to rely on his other bandmate, Zach, and as their already close friendship starts to grow into more they realize they have the whole world in between them to keep them apart. We can already feel the tension, the love, the cravings of the heart.

Here are the most anticipated LGBTQA+ books of fall 2021>>