Every day we are blessed to receive fresh air, colorful flowers and amazing creatures. These are the gifts of the wonderful planet we walk on, and the #1 New York Times bestseller Where the Crawdads Sing celebrated these gifts. From the essays of Renkl to adventures in Antarctica, these books bring awareness and love to the beauty of earth. 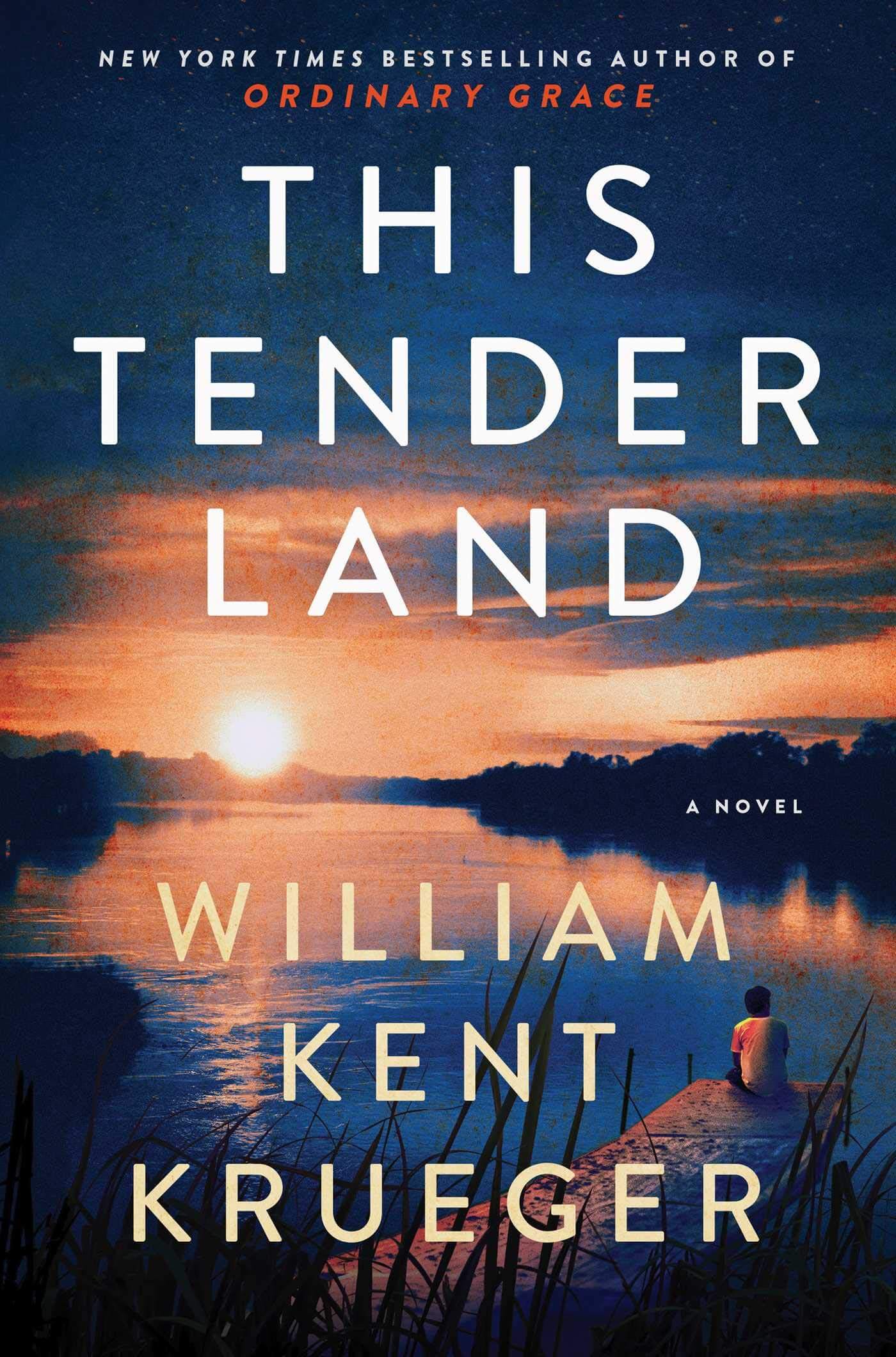 After forcibly being separated from their parents, hundreds of Native American children are sent to be educated at Lincoln School in Minnesota. Odie O’banion, an orphan, is forced to flee after getting in trouble with the superintendent. So Odie, his brother Albert, their best friend Mose, and a girl named Emmy head out to find a place to call their own in Mississippi. 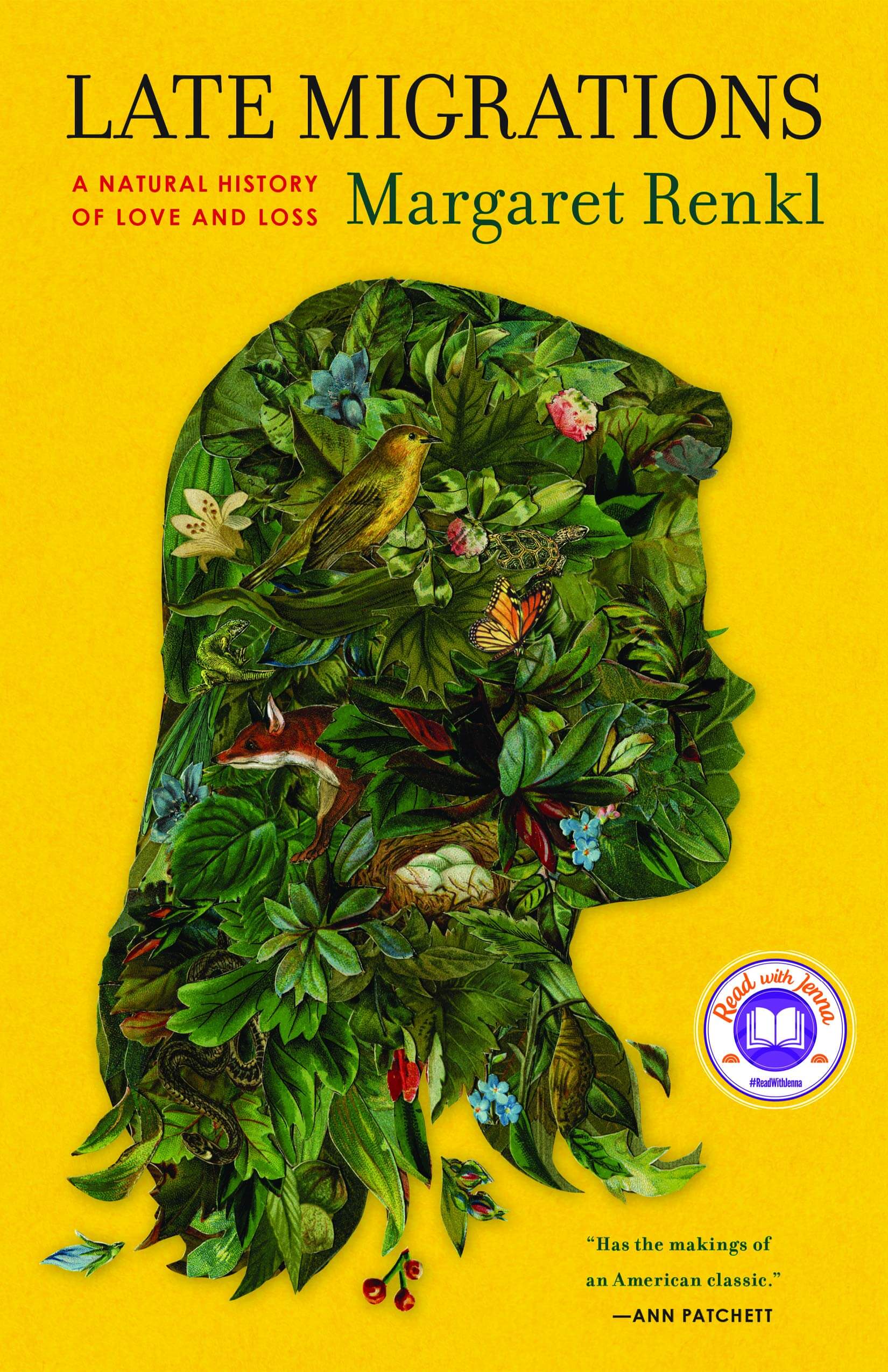 Renkl, a devoted reader and explorer in Alabama, writes brief essays portraying her honest and complicated parents. The essays show the wholesome moments that follow a child’s eventual transition to caregiver. And in Renkl’s narrative, she offers insights on the world surrounding her Nashville home, which include blue birds, rat snakes, butterflies and bees. Renkl offers the idea that there is beauty found in common things: in what seems ordinary, in what we share. 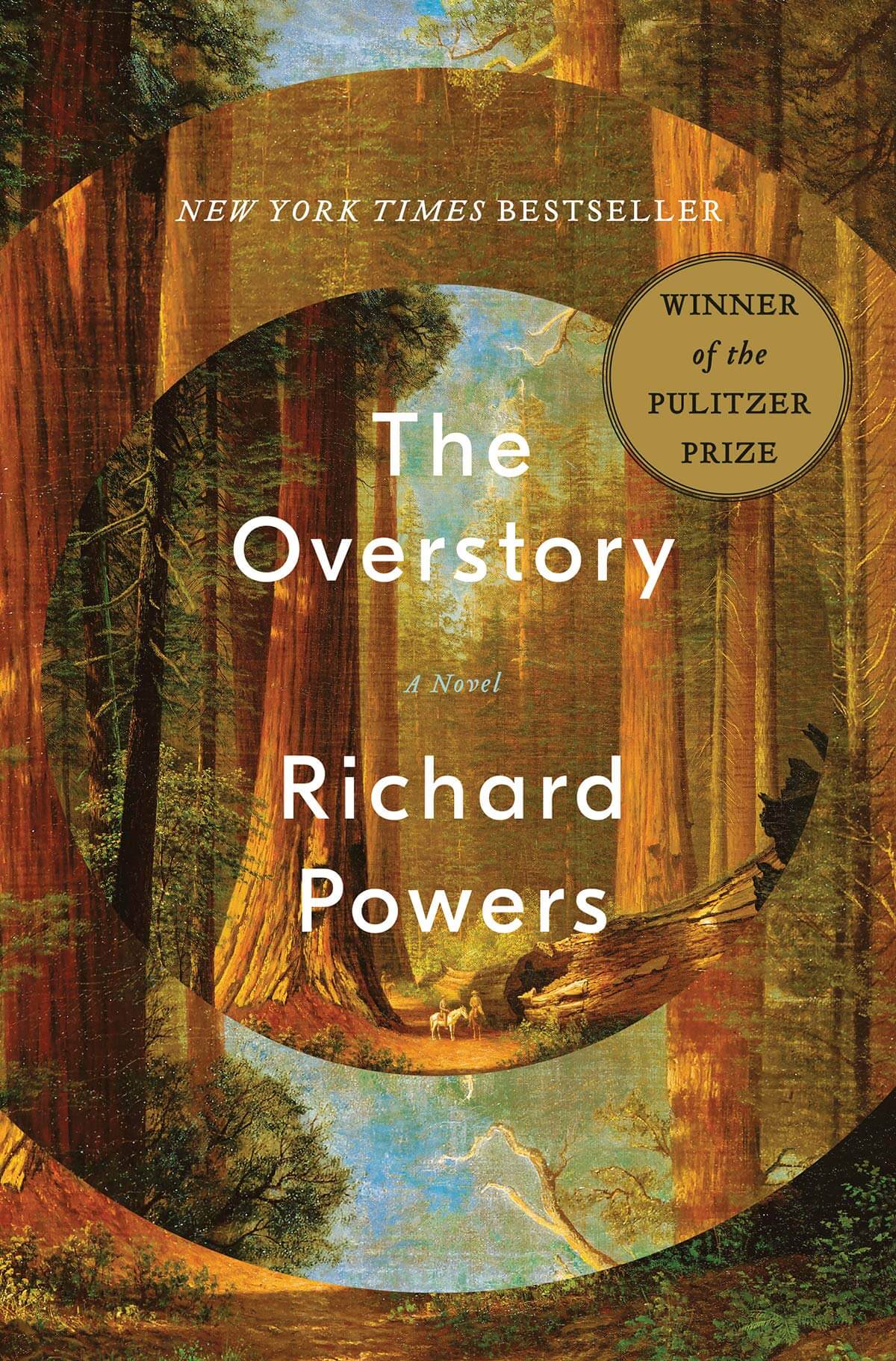 Winner of the 2019 Pulitzer Prize in Fiction, this novel brings the spirit and feelings of the natural world. The interlocking fables range from antebellum New York to the late twentieth-century Timber Wars of the Pacific Northwest and beyond. This story shows people who learn how to see the world in different perspectives and who are faced with its underlying disaster. 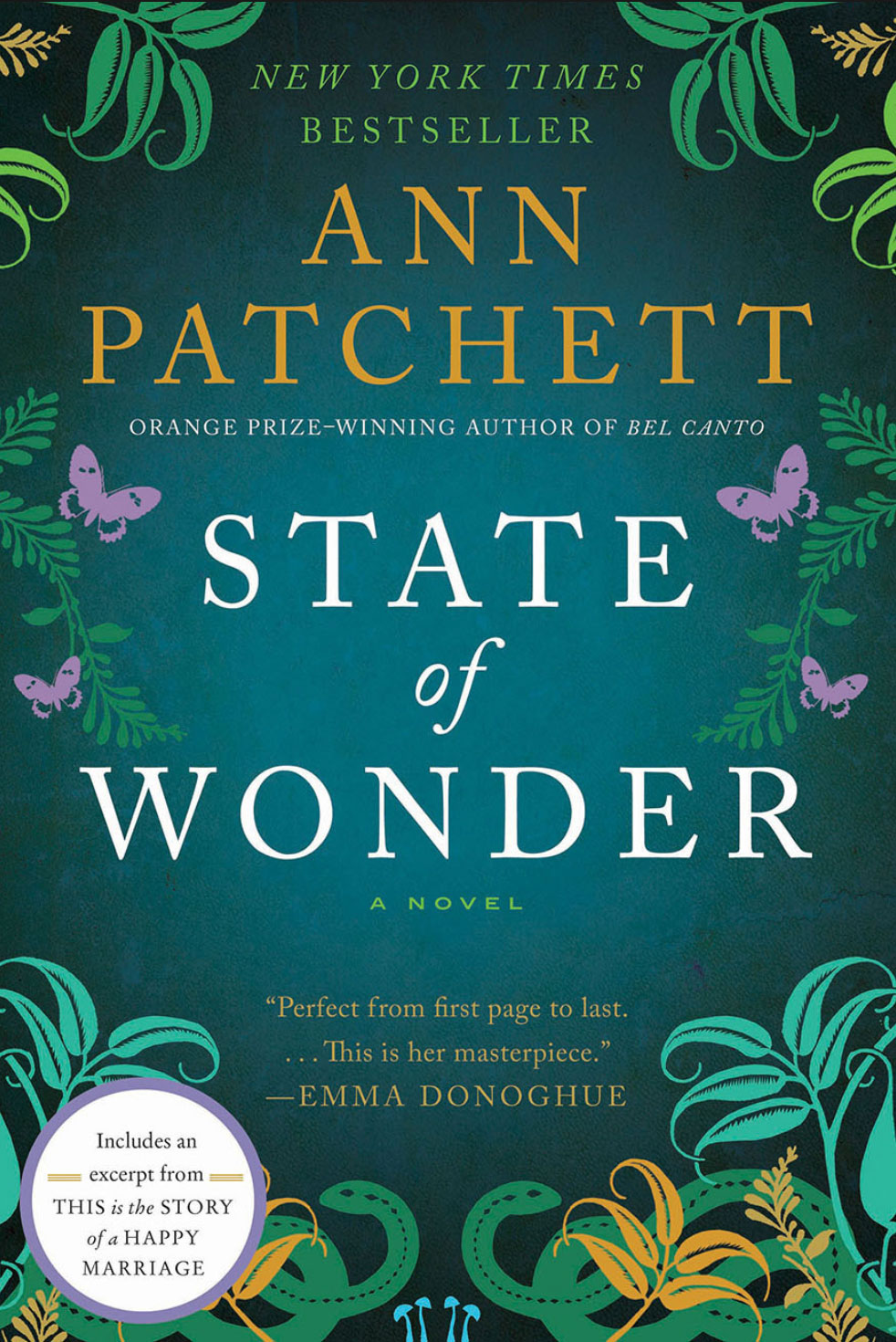 State of Wonder by Ann Patchett

Set in the Amazon rainforest, this novel is morality and miracles meets science and sacrifice. Patchett delivers an ingenious tale of aspiration, exploration and attachment in the novel. It is a captivating adventure story that offers a reflective look at the difficult choices we make in the name of detection and love. 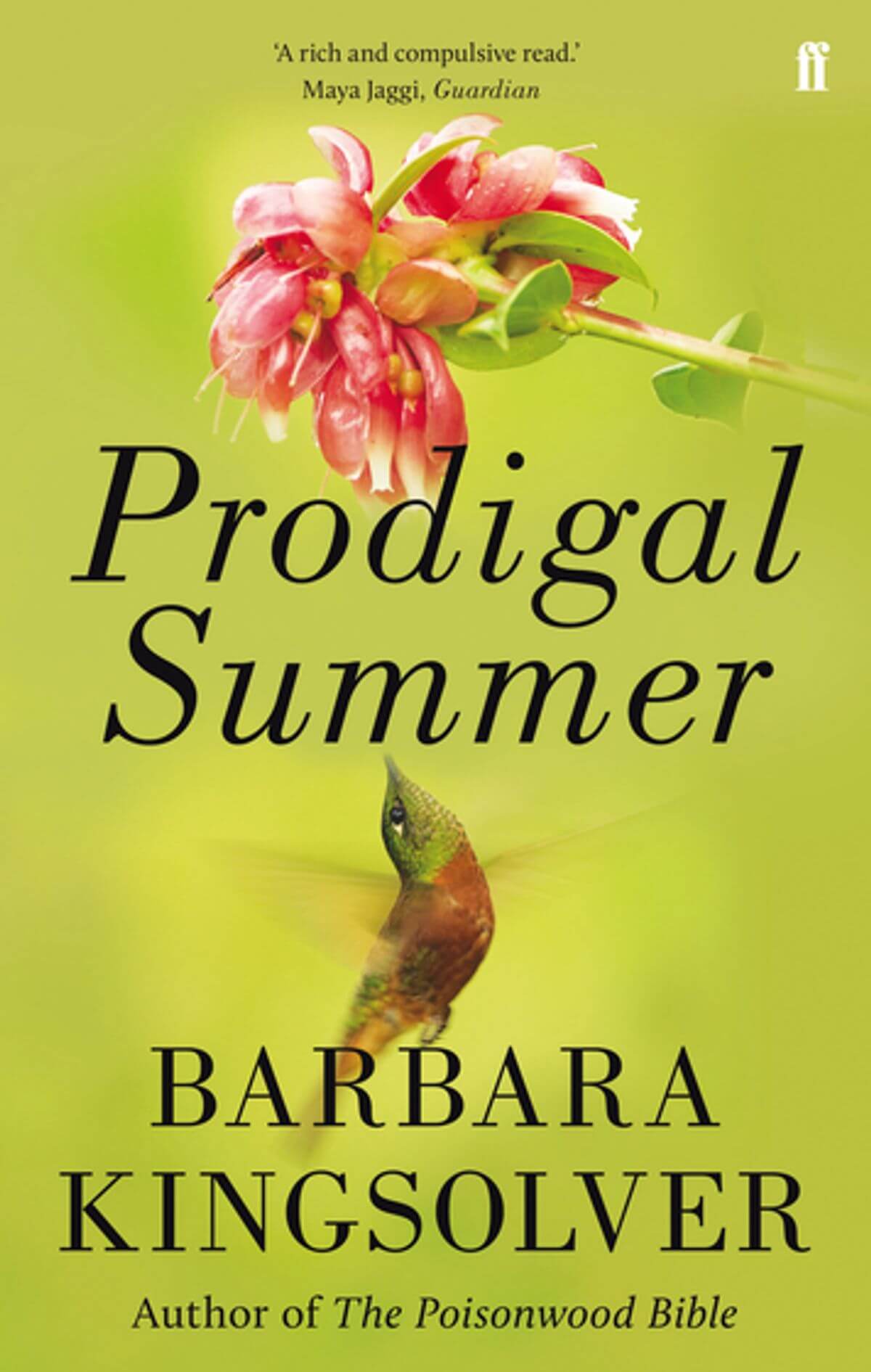 This novel celebrates the spirit of human nature and of nature itself. In the mountains and farms, it merges three stories of human love together. The protagonists face different dilemmas—but discover connections to one other and to the wildlife with which they share a place. 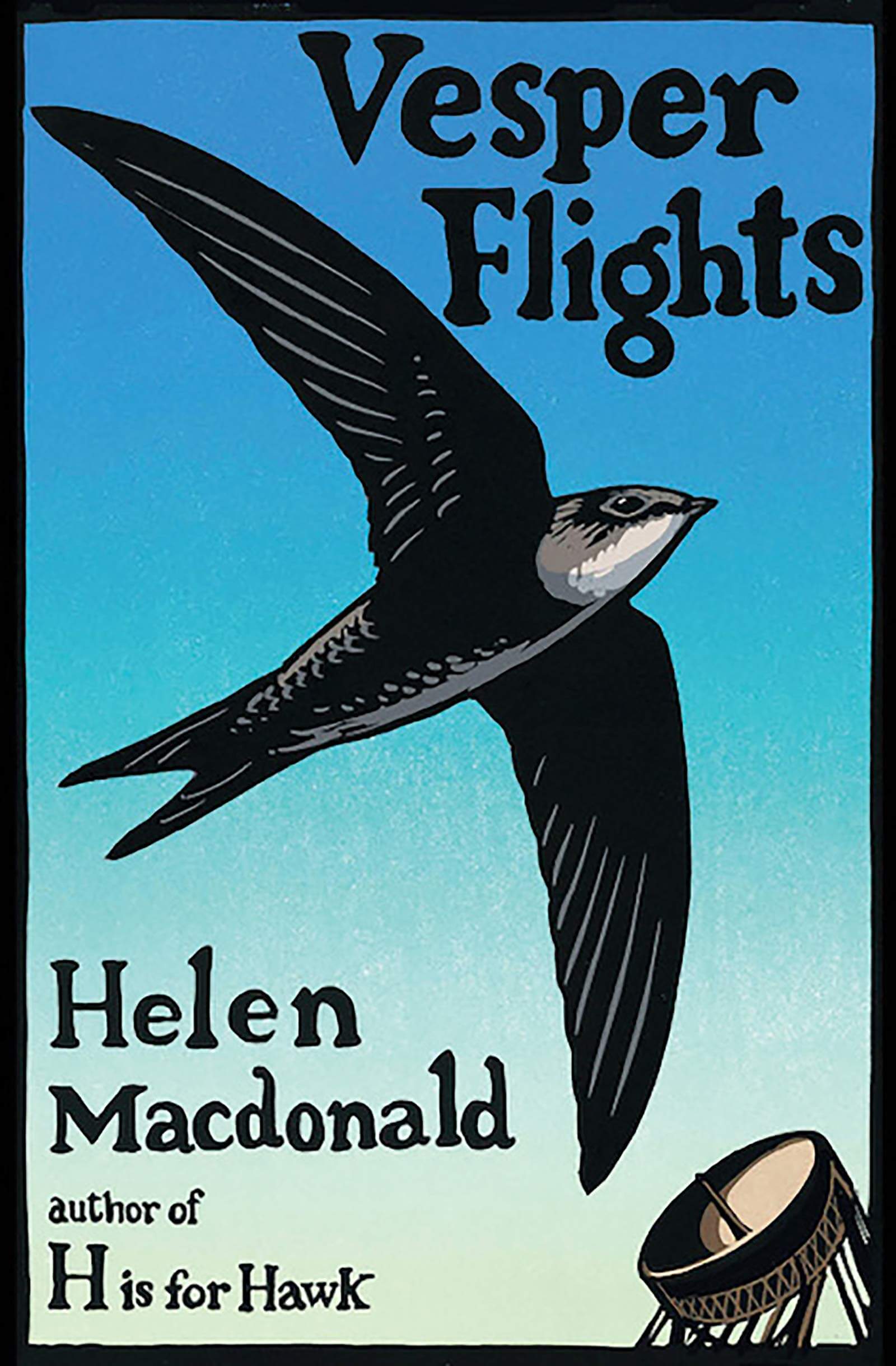 Macdonald brings her beloved essays together, along with new experiences ranging from a countryside to her own sacred moments. She brings us into intimate moments, from observing the migration of songbirds to watching thousands of cranes in Hungary. This book helps us understand and have a new perspective on the world around us. 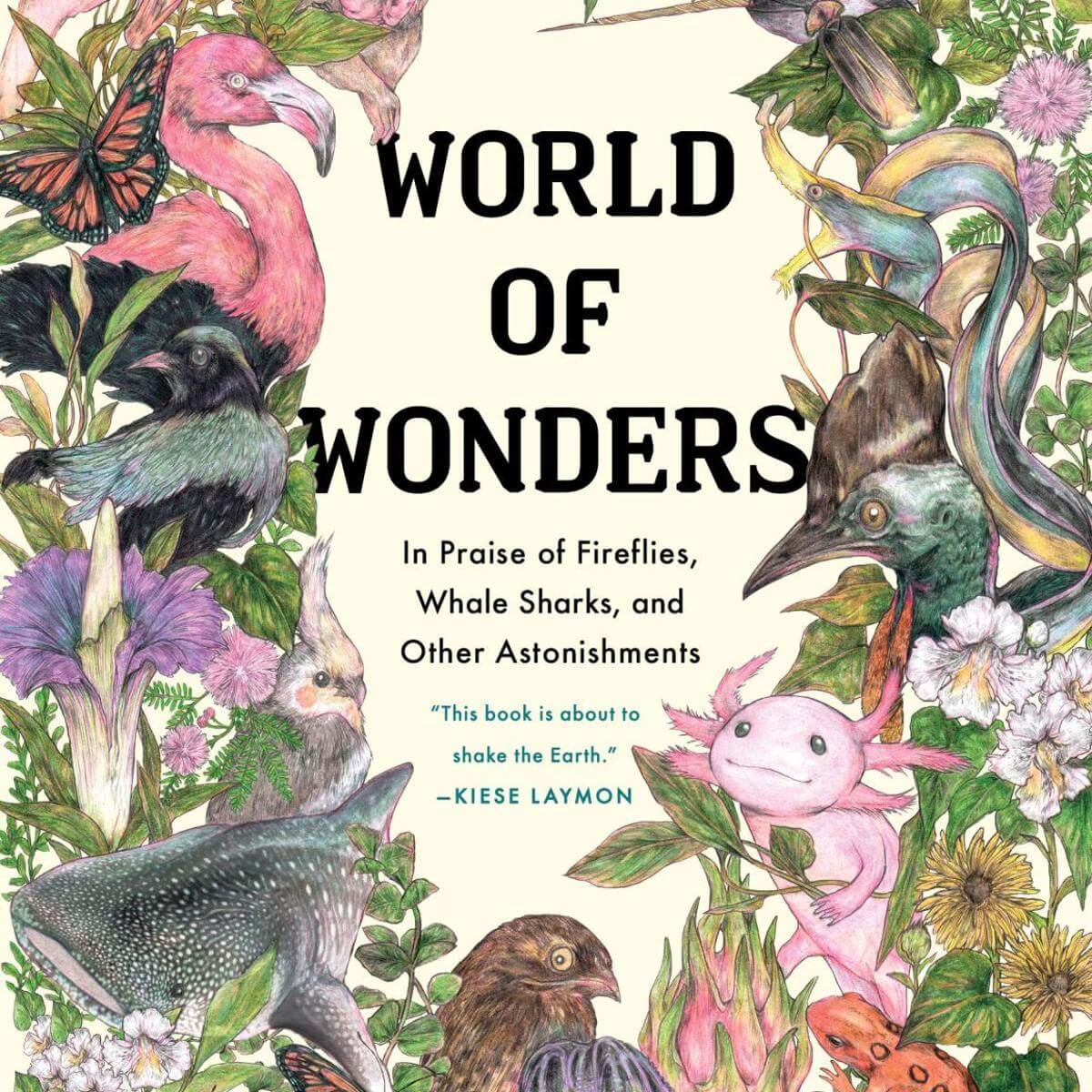 World of Wonders by Aimee Nezhukumatathil

This nonfiction collection of essays is about the natural world, and the way its people can teach, support and inspire us. Nezhukumatathil had many homes growing up, but no matter where she was placed in the world she could always turn to the earth’s strong and exciting creatures for support. This book reminds us to focus and appreciate the nature’s gifts. 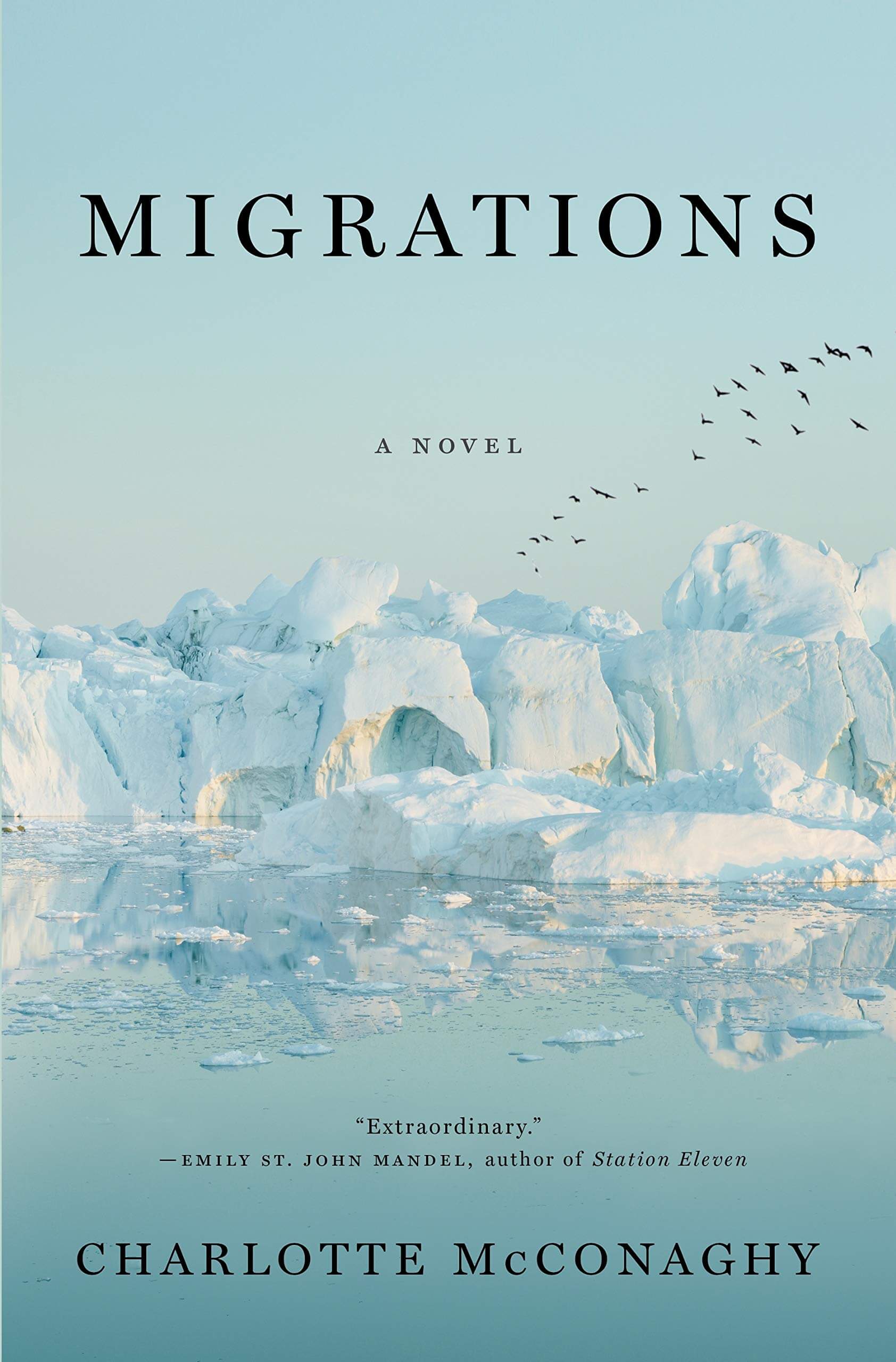 Arriving in Greenland, Franny Stone left everything behind but her research gear to fulfill one goal: follow the world’s last Arctic terns to their final migration to Antarctica. During Franny’s adventure, her past awakens and she realizes she isn’t just following the birds, she is running away from her problems. She tries to find redemption when her dark secrets catch up to her. 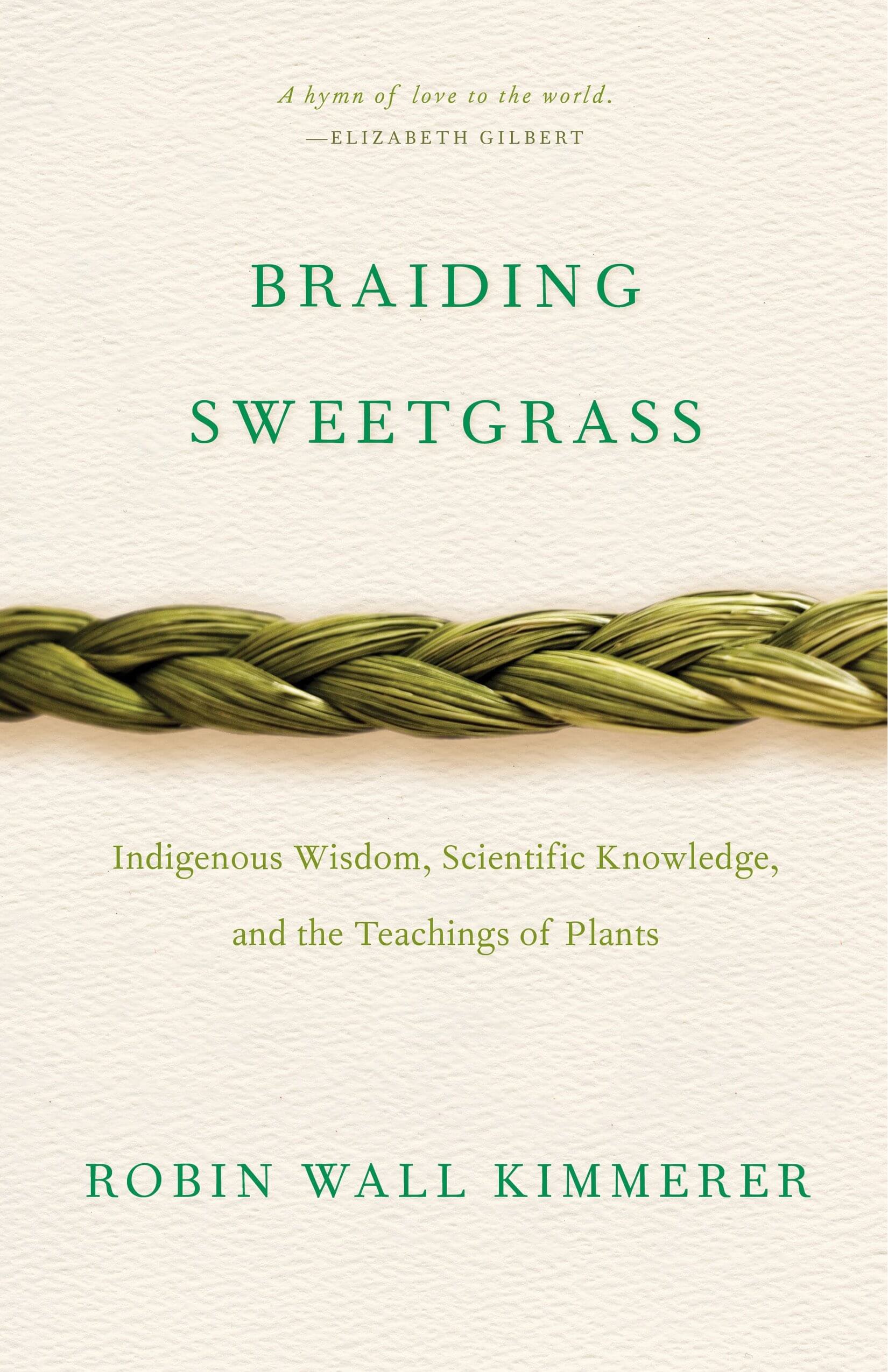 Robin Kimmerer, a botanist, has learned to ask questions of nature with the tools of science. Kimmerer shows how other living beings, from fruits to grass, offer us gifts and lessons even though we have forgotten how to hear them. In reflections, she points towards a central argument: that the development of environmental awareness requires the attention and celebration of our mutual relationship with the rest of the living world. 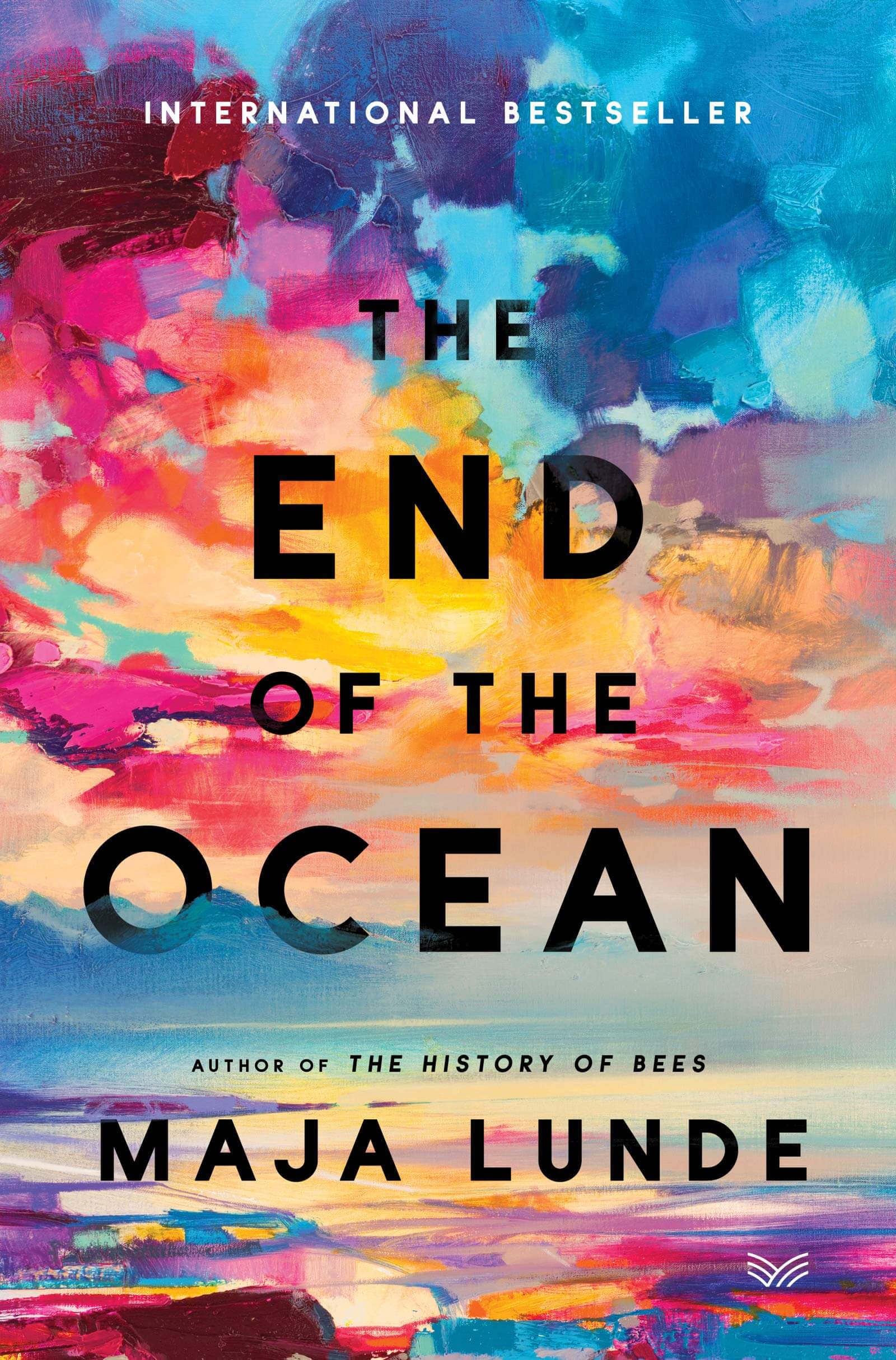 The End of the Ocean by Maja Lunde

In 2019, Signe sets sail alone on a dangerous voyage across the ocean. In 2041, David and his daughter, Lou, flee from drought-stricken southern Europe. While David and Lou are traveling, they discover the personal effects of Signe from her journey long ago. Her effects become linked to their own. This father daughter story brings a call for climate change. 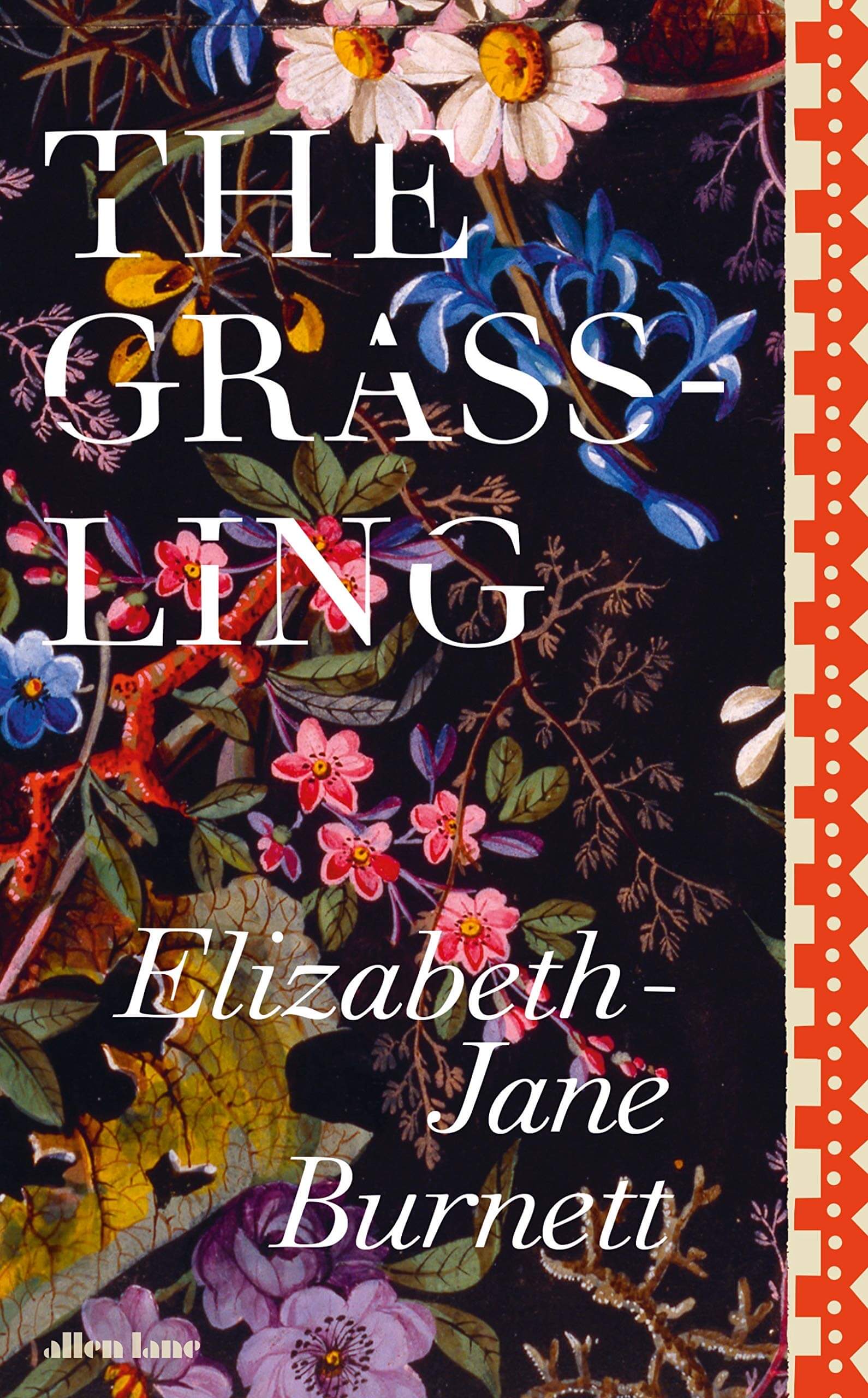 The Grassling by Elizabeth-Jane Burnett

Sounds, smells and sights of the countryside come alive in The Grassling. Prompted by her father’s declining health, Burnett digs deep through memories, language and history to tell a story of how the land shapes us and speaks to us. This book is about what it means to belong when our lives are constantly changing, and when the people and places that created us are falling away.