The 10 most anticipated YA books of summer 2021

The 10 most anticipated YA books of summer 2021 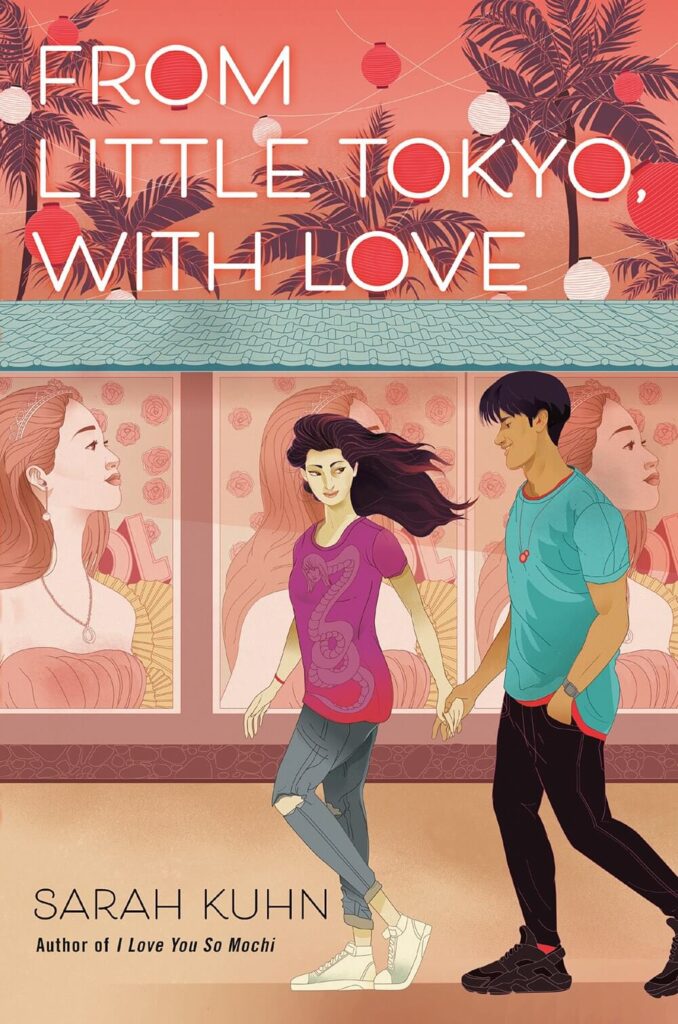 From Little Tokyo, With Love by Sarah Kuhn

On the outside, Rika’s life seems like a fairytale. However, Rika would be the first to tell you that her life is anything but—she’s an orphan living with two bossy cousins, works hard for her aunt’s business, and doesn’t fit the princess mold. But then Rika begins to rethink her mindset when she locks eyes with Grace Kimura, America’s Rom-Com sweetheart. Rika thinks Grace is her birth-mother, and embarks on a journey to prove this true. Deep down though, Rika knows real life doesn’t have fairy-tale endings and she wonders if her search will provide the happy ending she wants. 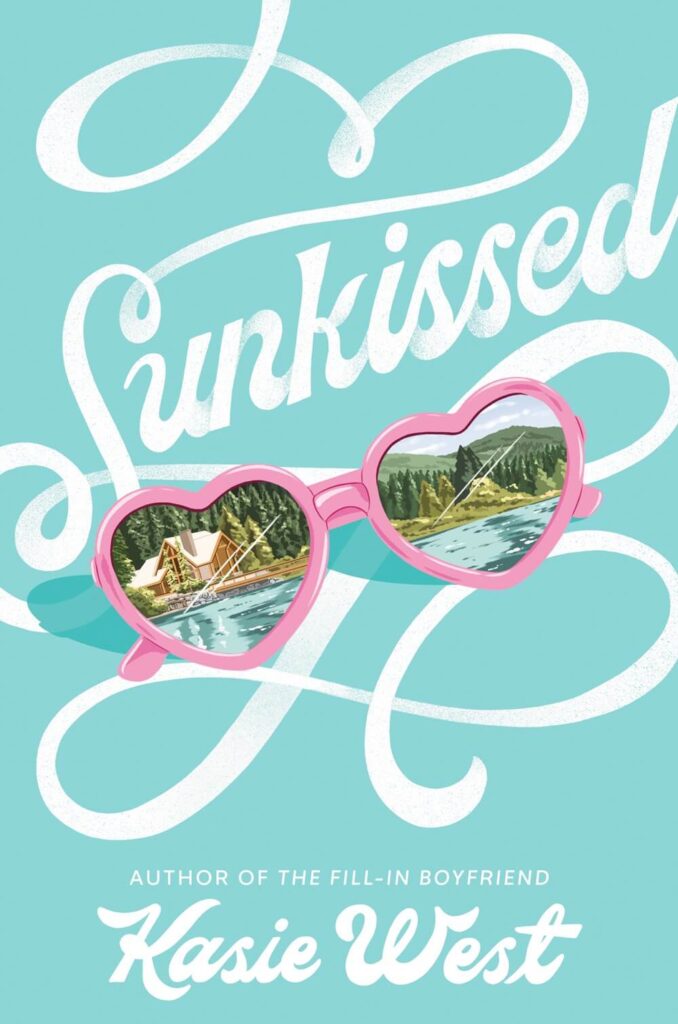 Avery always used music and the help of the internet to escape. After falling out with her best friend and being dragged to a remote family camp, Avery soon realizes she’ll need a new outlet. When her chances at a fun summer seem impossible, Avery meets Brooks. But Brooks is a staffer which means he’s off limits. As Avery’s summer progresses, she embarks on a journey of self discovery with the opportunity to go as far as possible to figure out who she is and who she wants to be. 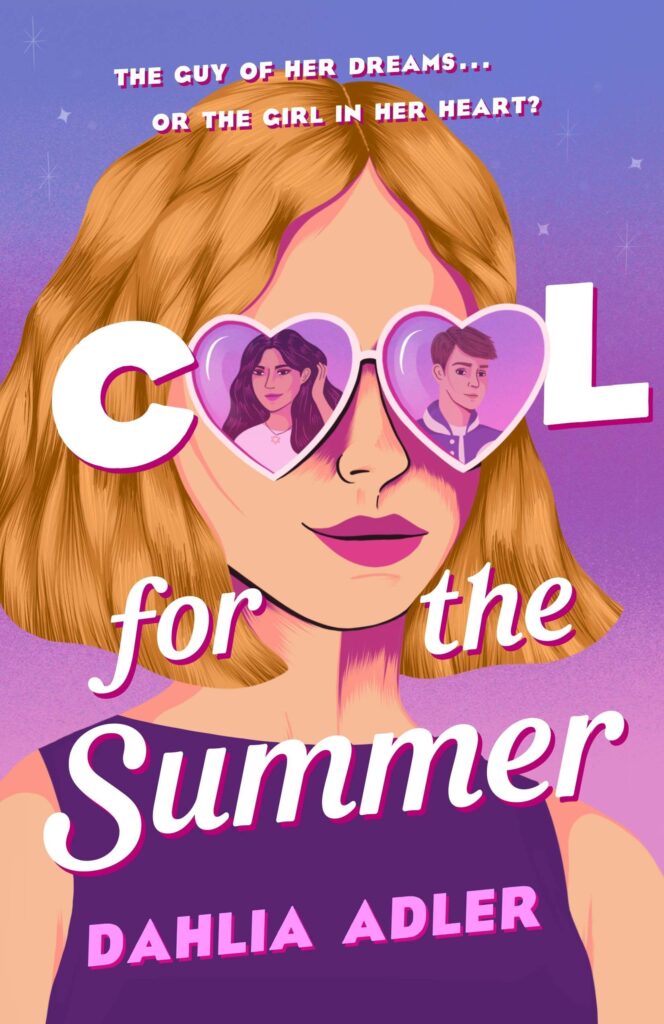 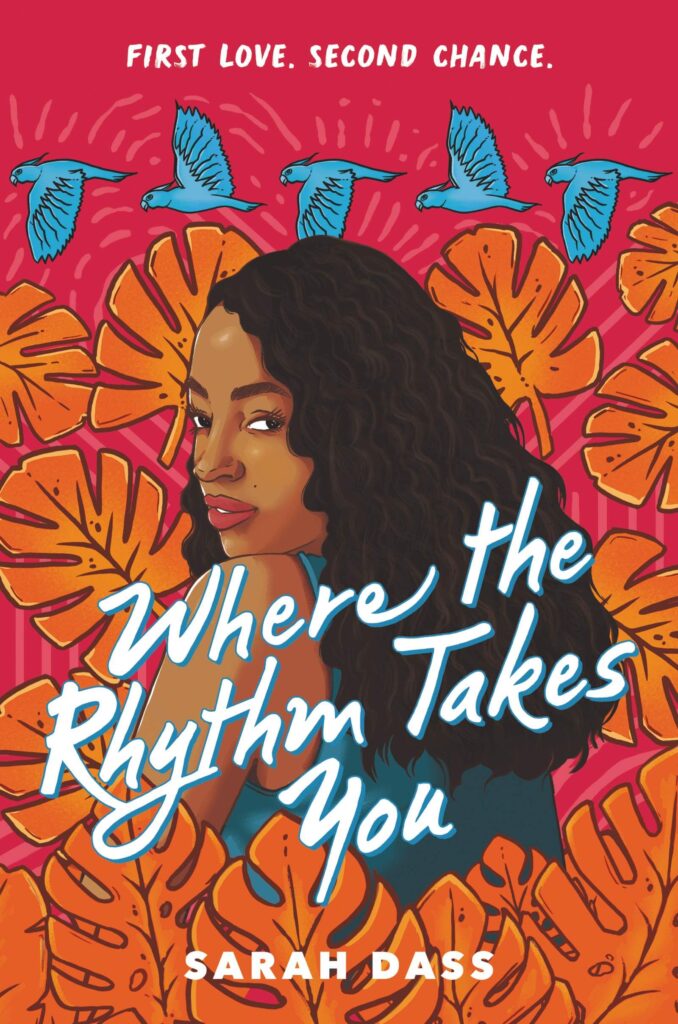 Where the Rhythm Takes You by Sarah Dass

Reyna has been all alone in what used to be paradise for two years. After her mom died and her best friend and first love left, her home at the island resort her family owns began to feel like purgatory. But when that same best friend, Aiden, returns to the resort as a VIP guest, he’s not the same person who he was when he left. Aiden is part of a Grammy-winning music group and may be dating one of the socialites he brought back with him… 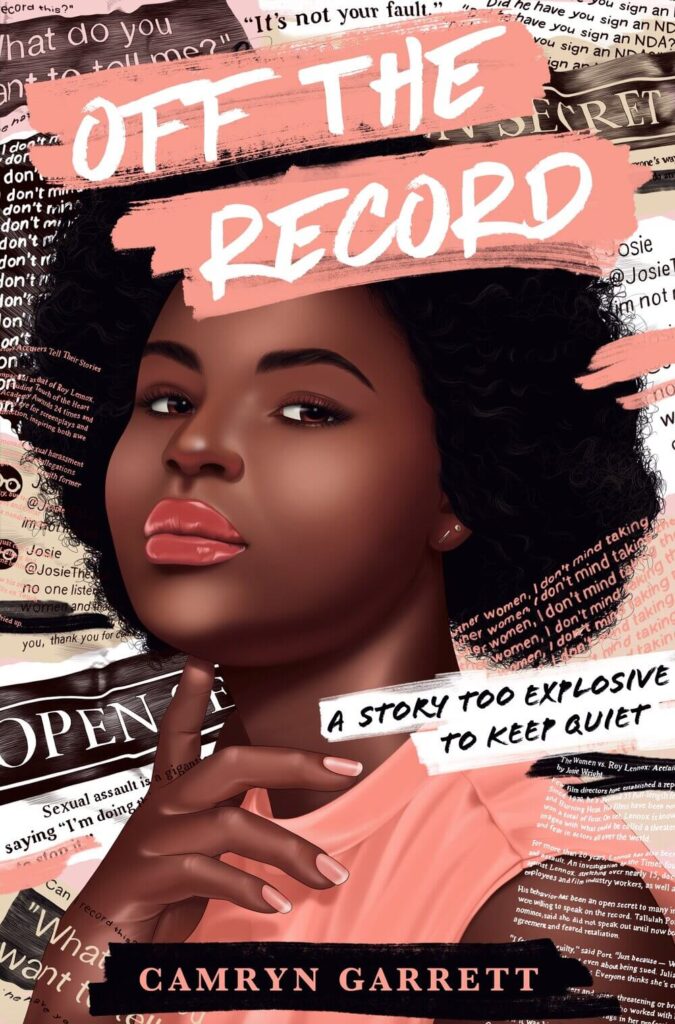 Off The Record by Camryn Garrett

Josie Wright’s childhood dreams came true when she was chosen to write a profile on up-and-coming celebrity Marius Canet. She’s ecstatic for the opportunity, but soon realizes she’s in over her head when she catches feelings for Marius and learns a terrible secret about him. Soon, the accounts of various women build up and Josie’s unsure if she should release the story and potentially ruin her career before it’s even begun. 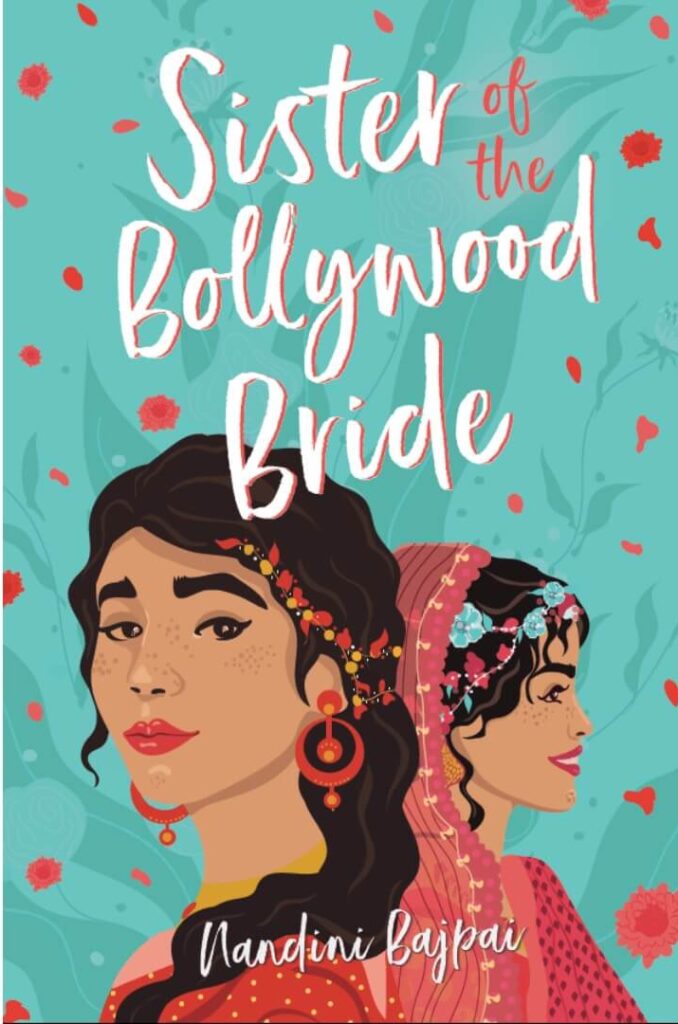 Sister of the Bollywood Bride by Nandini Bajpai 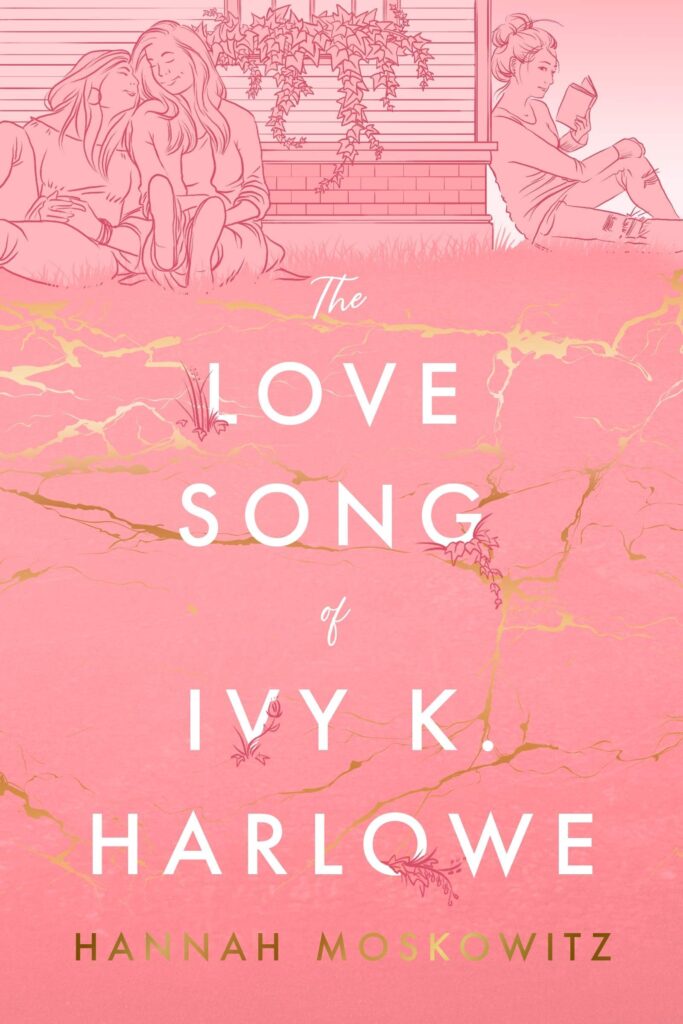 The Love Song of Ivy K. Harlowe by Hannah Moskowitz 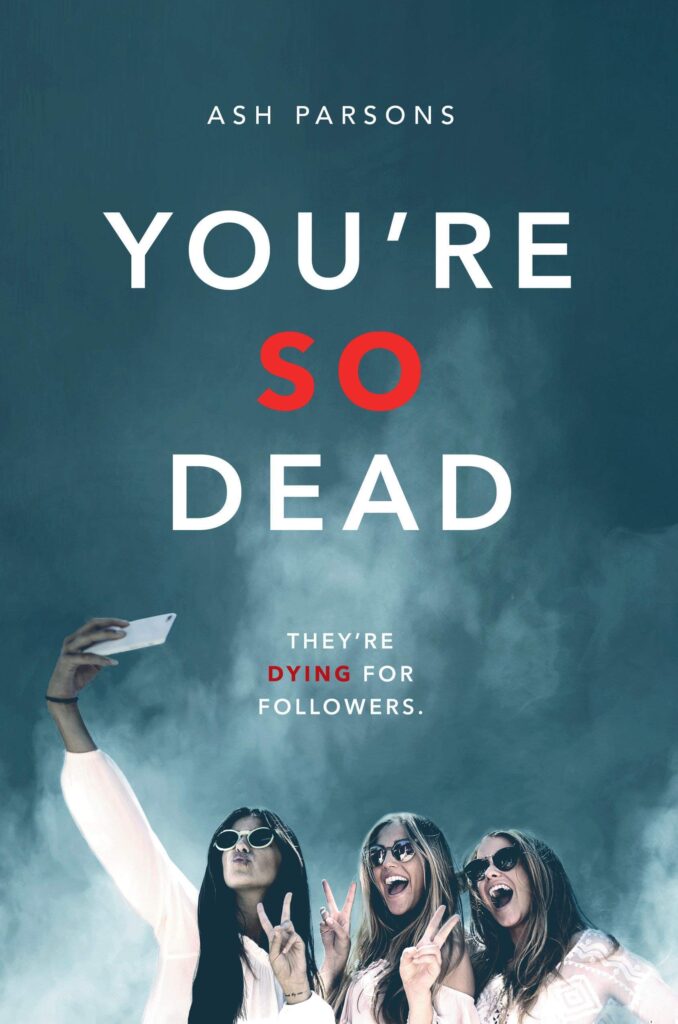 You’re So Dead by Ash Parsons 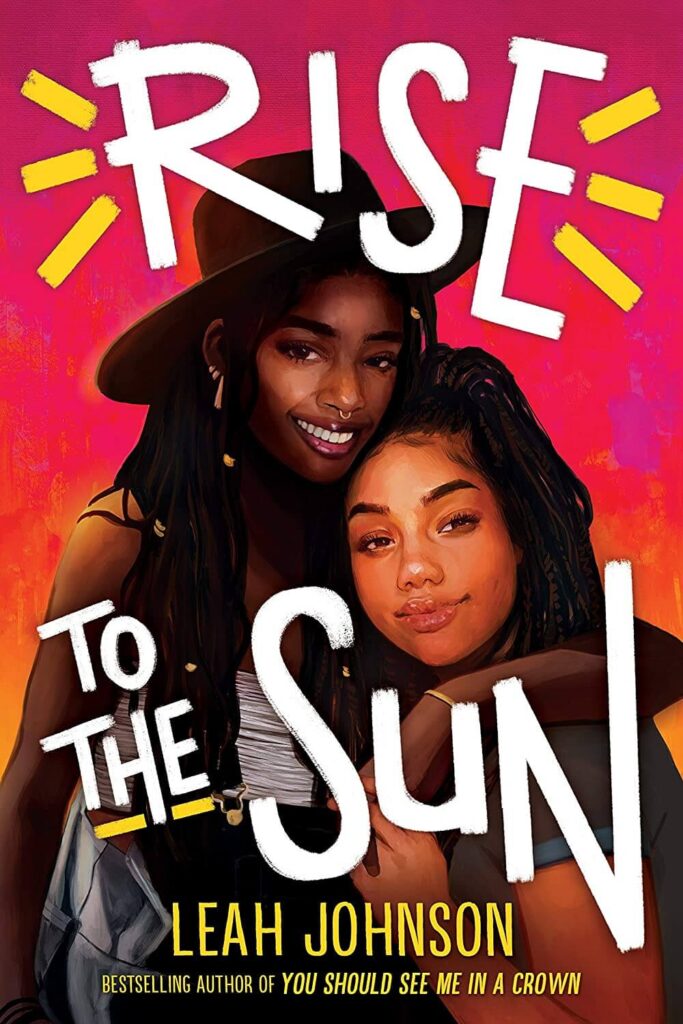 Rise to the Sun by Leah Johnson 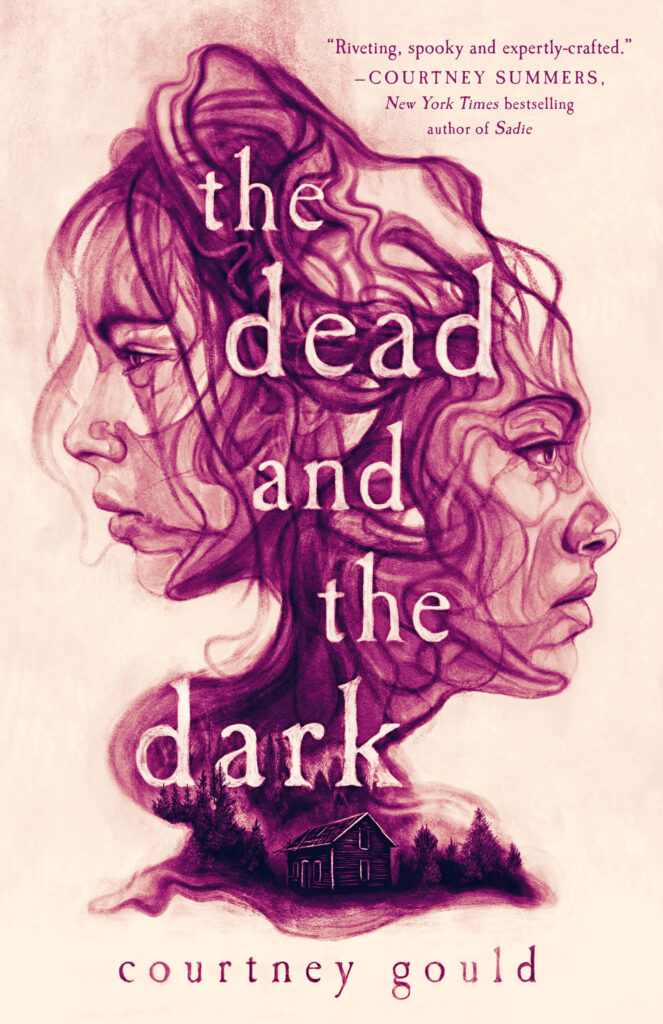