Grieving widow Clare arrives in Havana, Cuba to attend a film festival and is immediately shocked at the sight of her deceased husband in a white linen suit. From that moment on, she follows him through the streets of Havana as the line blurs between what is real and just in her imagination. Truths about Clare’s marriage and the death of her husband unfold in this psychological story. 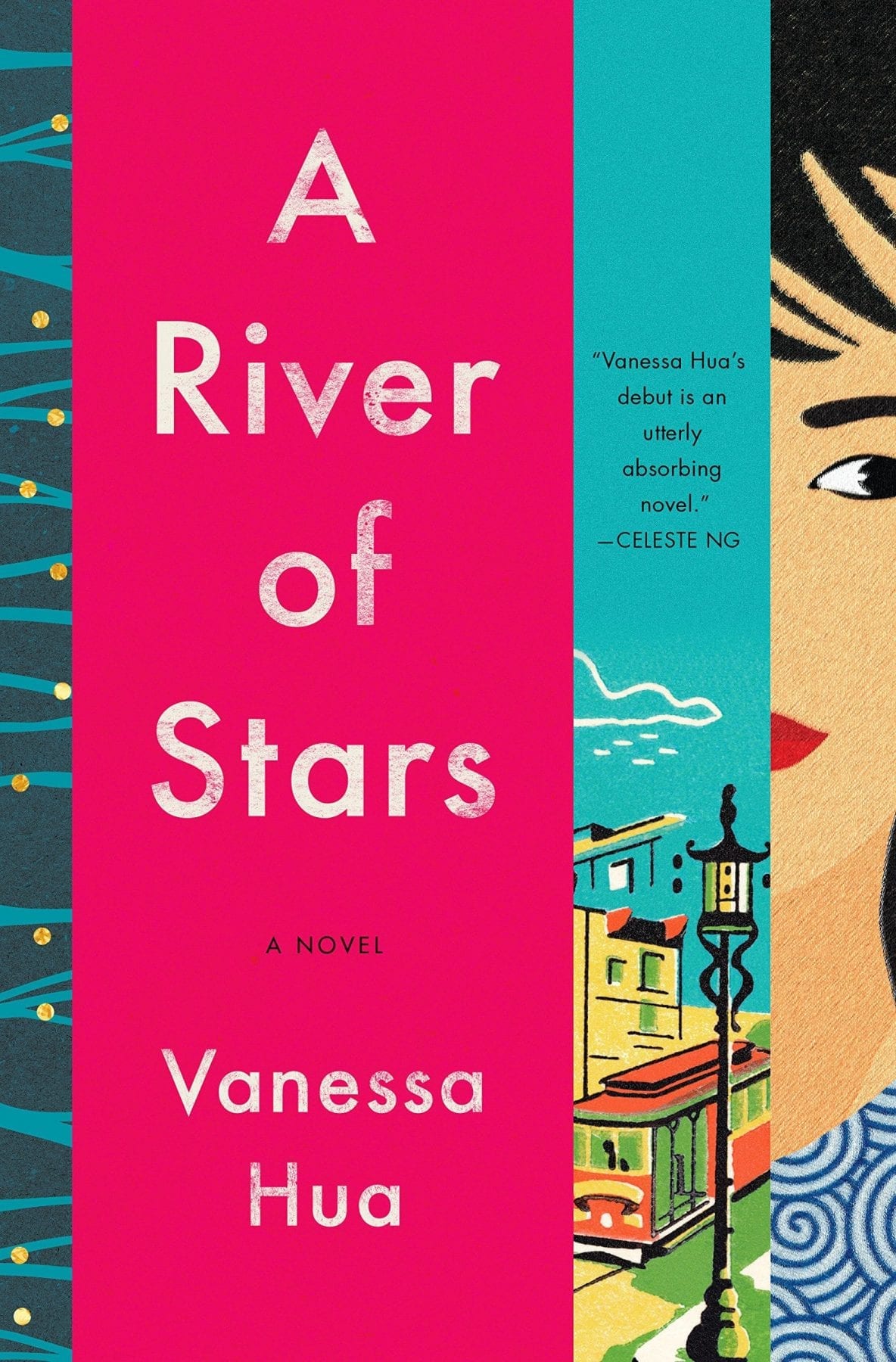 A River of Stars by Vanessa Hua

Scarlett Chen is sent to a secret maternity home in Los Angeles after she was impregnated by her married boss in China. After a shocking sonogram turns her world upside down, Scarlett hijacks a van and leaves the maternity home, accompanied by another resident, the pregnant teen Daisy who is determined to find the father of her baby. Scarlett and Daisy make way into China town, where they are joined by a multitude of immigrants also chasing the American dream.

A combination of psalms, prayers and odes come together to create a book of survival for Filipina women. Barbara Jane Reyes writes powerful messages about the relationships between fathers and daughters as well as the victims of brutality. Reyes denounces colonization and violence against women in robust prose. 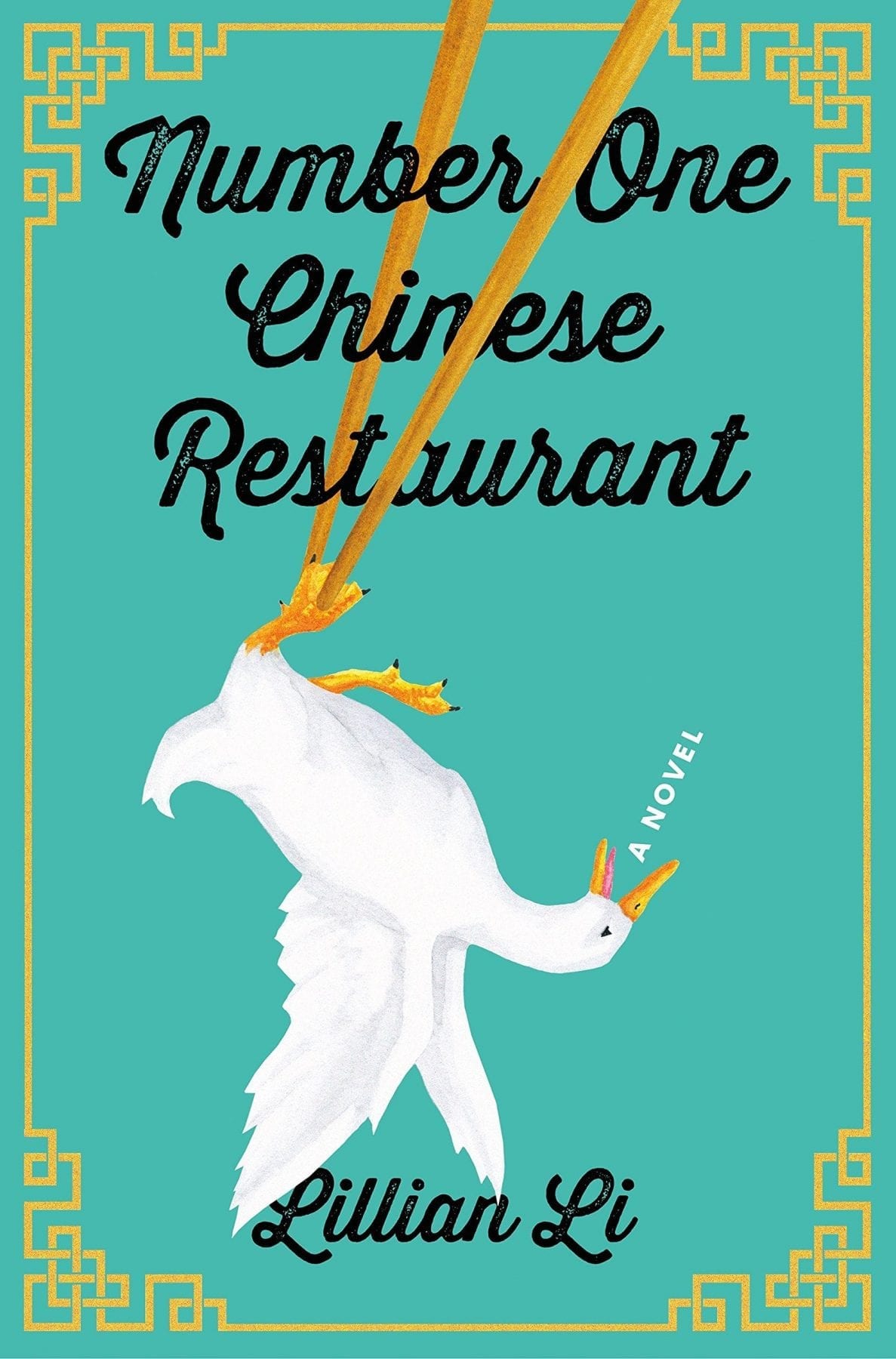 In an exploration of family and aging, Number One Chinese Restaurant follows a family and their restaurant, the Beijing Duck House, that has fallen on hard times after a tragic incident. Consequently, the family must cope with their own chaos that they’ve ignored for so long in the focus on the restaurant. With a mix of vibrant characters of different ages and situations, Lillian Li paints a memorable story of family dynamics. 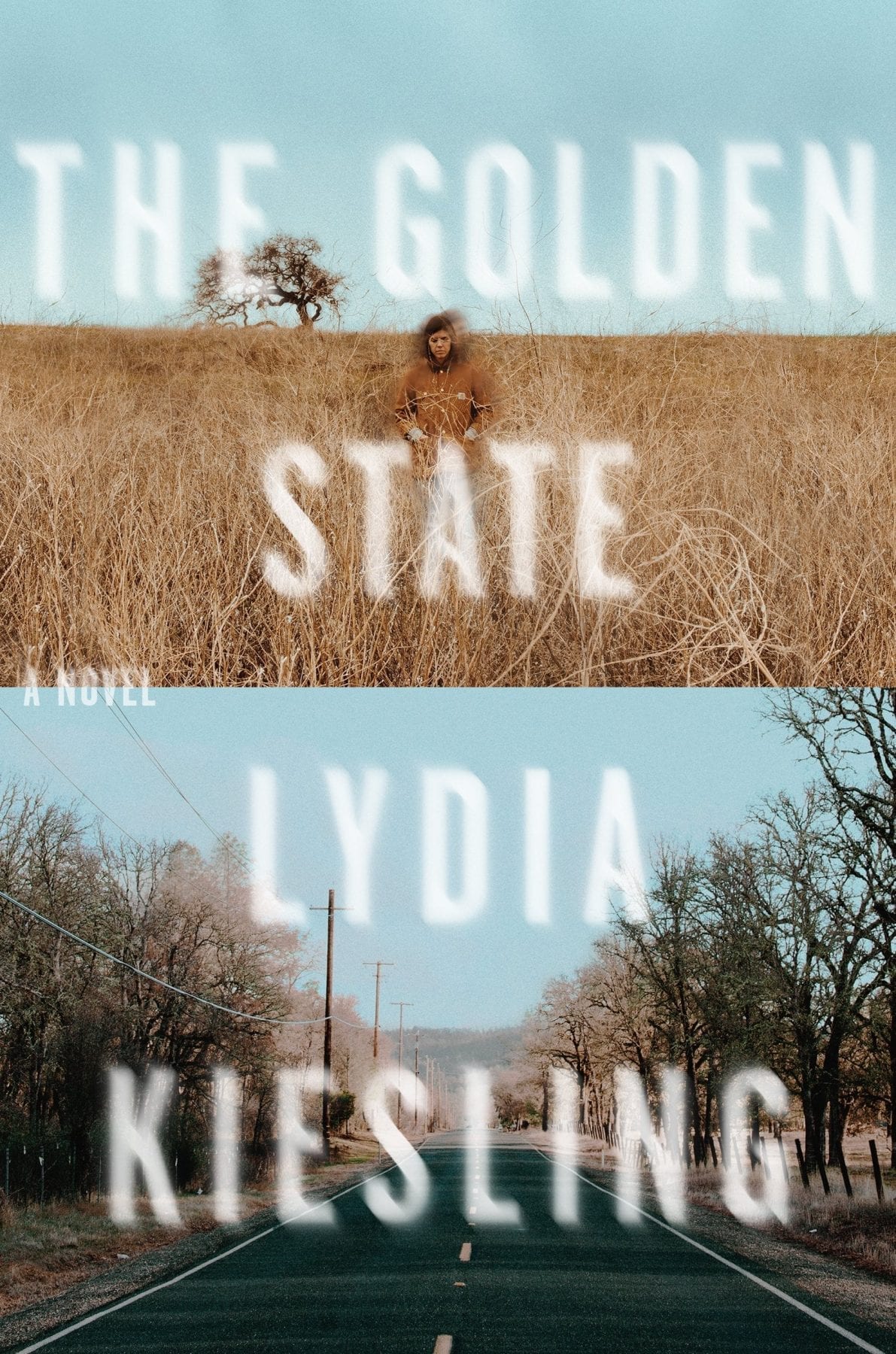 The Golden State by Lydia Kiesling

The Golden State focuses on Daphne, a young mother who flees from San Francisco to Altavista, California with her toddler, Honey. As her Turkish husband struggles to return to America due to a “processing error”, Daphne moves into a mobile home next to her grandparents. In efforts to fill up her time, Daphne meets and befriends her neighbors which ultimately results in an intense standoff. 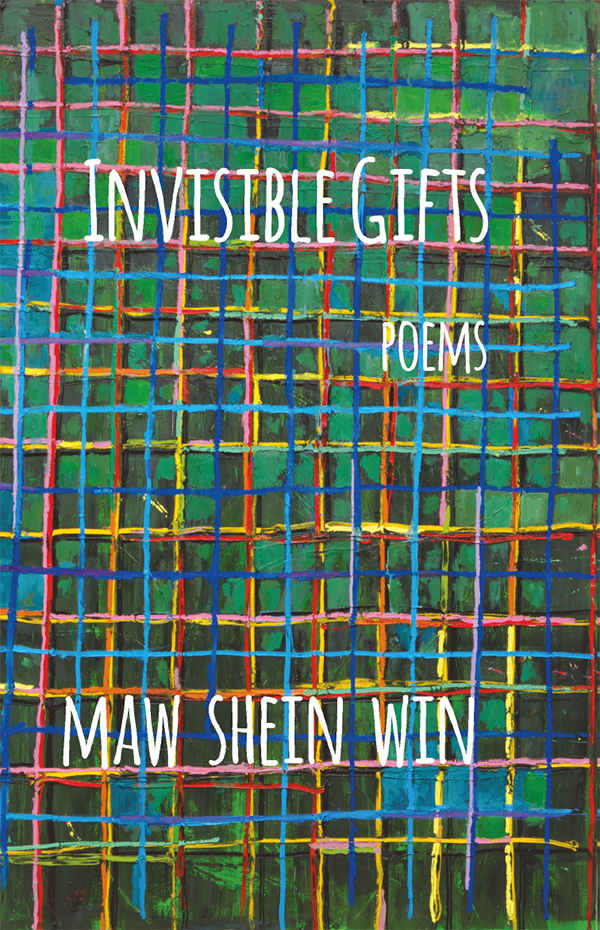 Maw Shein Win illustrates her experiences as a Burmese American daughter born to immigrant doctors through a series of vivid poems. Love, illness and recovery come together to complete a collection of poems that are the raw voice of Win’s human experience. 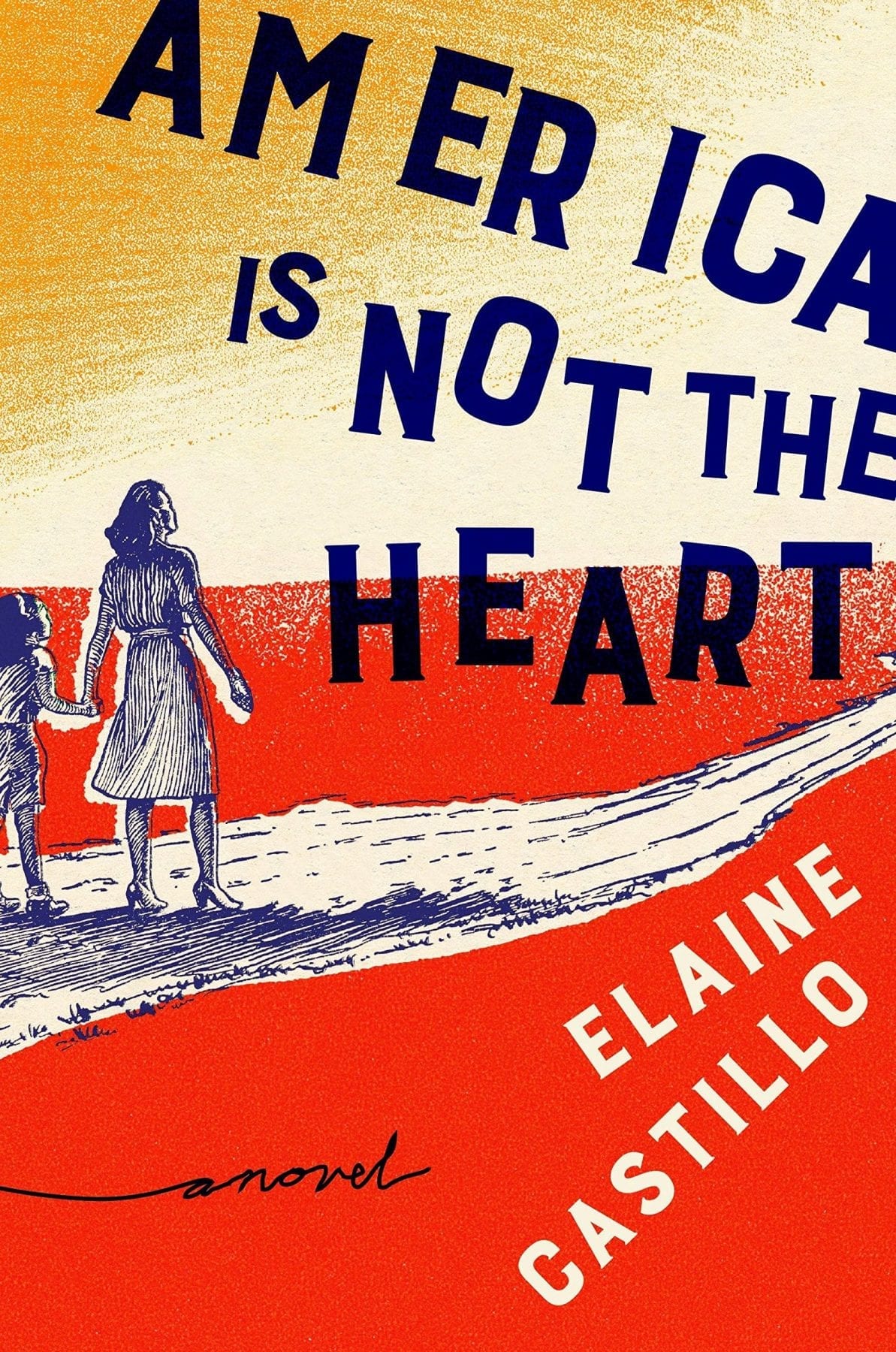 Hero De Vera arrives in America, scarred by the political discourse in the Philippines and eager to start a new life with her uncle and his family. Hero, however, carries a dark past that begins to unravel after an inquisition from her cousin. A poignant and charmingly funny novel, America is Not the Heart is a declaration of family values and the struggle of making it in America as an immigrant.

The Education of Margot Sanchez by Lilliam Rivera

Margot Sanchez finds herself working the deli counter at her family’s grocery store in order to pay off the debt she accumulated on her father’s credit card. Determined to redeem her prep school social status, Margot begins thinking up ways to get herself out of her punishment so she can attend the beach party that will save her reputation. But it won’t come without the distractions of her chaotic family and loud, neighborhood boy Moises.

When a decree is passed that prevents women from speaking more than one hundred words in day, Dr. Jean McClellan is horrified. Women are kept out of jobs, young girls are not taught how to read or write, and the voices of women are oppressed altogether. Determined to reclaim the voices of women, hers included, Jean will fight to be heard.