The crossovers between mystical worlds and romantic pursuits will leave you hungry for more. Lucky for readers, each of these stories span across a multitude of books. Here are some of the best urban fantasy series that you should read now.

MacKayla Lane lived a great life with a good job, friends, and family—until her sister was murdered. Through 15 different books, the story of MacKayla’s quest to find her sister’s killer unfolds and draws her into a fantasy world where the lines between good and evil are blurred. MacKayla must work through danger and deceit in order to understand a new gift she’s possessed; seeing into the world of man.

This series follows the warlord Nikolai Wroth, a vampire general who won’t stop until he finds a bride who can fill him with blood and strength. He believes to have found this in the beautiful seductress, Myst, who wants nothing to do with him. The two begin a chase that spans over ten books, and must fight lust, agony and vengeance along the way.

In Sascha Duncan’s world where all emotions are banned, and signs of desire are punished by the Psy, Duncan must suppress the feelings that mark her as a flawed outcast. If she even lets a sliver of emotion out, she will be sent to “rehabilitation” and have every part of her psyche erased. However, these rules are about to change when angered Changeling Lucas Hunter meets Sascha, and sacrifices everything to create the forbidden change they both desire.

Anita Blake is a small, dark, dangerous heroine living in St.Louis. Her daily routine consists of reviving the dead—but also destroying the undead who have taken their new life too far. However, when Anita must solve a series of vicious murders at the request of the city’s most powerful vampire, she must confront her undying love for Jean-Claude, the master vampire and the one she must destroy. 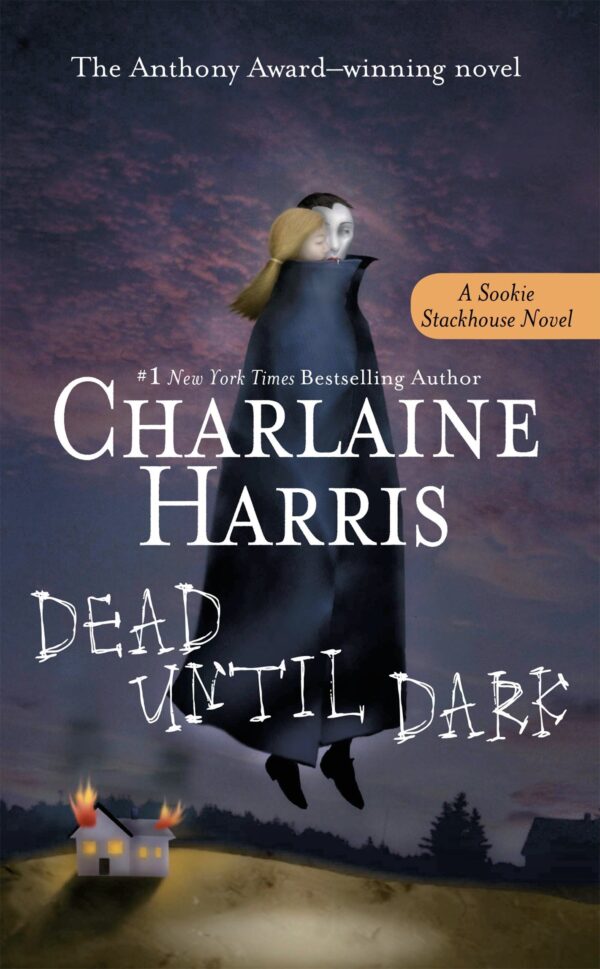 Sookie Stackhouse is your average keeps-to-herself, quiet, homebody cocktail waitress in Louisiana—except for the fact that she can read minds. This skill has made her love life impossible until tall, dark, handsome, vampire Bill Compton comes around. When a series of murders plagues the town and a crew of evil vampires comes searching for Bill, Sookie begins to question if her relationship with Bill is the best idea after all.

Wrath is the last purebred vampire on the planet, looking to settle the score with those who slew his parents centuries ago. He’s also the leader of the Black Dagger Brotherhood, but when his most trusted fighter is killed and orphans a half-breed daughter, Wrath must bring this girl into another world. Beth Randall is beautiful and helpless against the dangerous and sexy man who visits her at night with dark tales of a brotherhood. His touch ignites a hunger on them both that threatens to consume them.

This paranormal romance follows Dr. Giovanni Vecchio as he sets off on a long-abandoned mystery after a call from an old friend. A young and dangerous librarian, Beatrice De Novo, takes him through a maze toward a confrontation he never predicted.

Kate Daniels is an unlucky mercenary making a living cleaning up the magic problems of her town. However, the murder of Kate’s guardian sets her off into a struggle between Atlanta’s magical factions. The Masters of The Dead and the Pack are blaming each other for a series of murders, including the death of Kate’s guardian. Kate’s being pressured by both sides to solve this mystery, and although she feels unqualified, she wouldn’t have it any other way…

Kyrian of Thrace takes readers through his powerful, dark, and dangerous life. However, when he wakes up handcuffed by the conservative and wise woman Amanda Devereaux, his morals are challenged. He is desperate for Amanda’s love, though unsure if she could ever love a creature of the paranormal like himself. 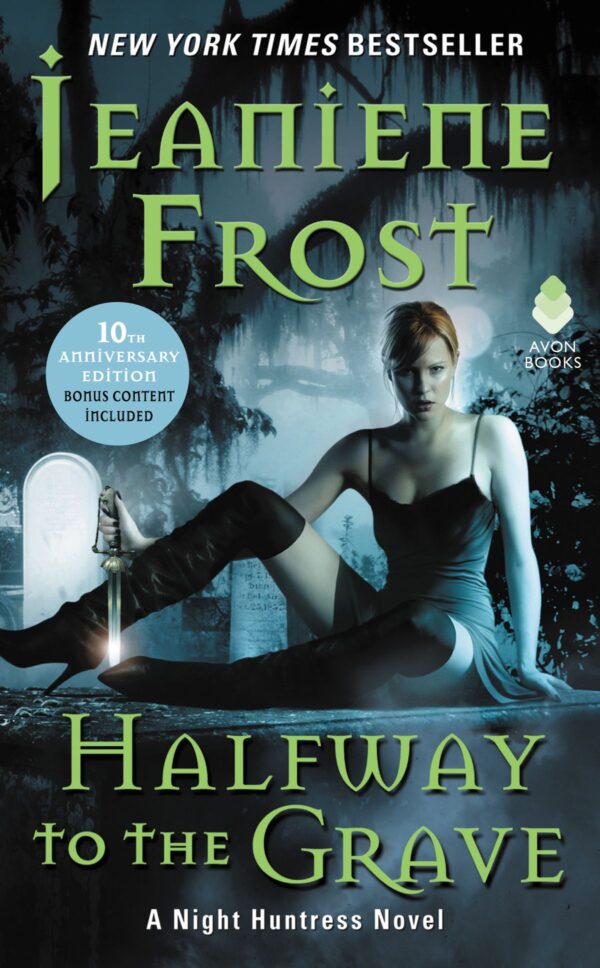 Half-vampire Catherine Crawfield is on a hunt for her father amongst the undead. When she is caught by the vampire bounty hunter Bones, she is forced into a partnership and becomes a kick-ass demon killer in exchange for finding her father. Before Cat can enjoy her new life, the pair are caught by a group of killers and Cat must choose sides.