Even though Hulu’s Handmaid’s Tale has wrapped up its fourth season, we are still on the edge of our seats with the finale’s cliffhanger. Whether you watched the show or read the book, we’ve got you covered when it comes to sinister stories, rounding up some similar books to keep you busy until the next season starts. 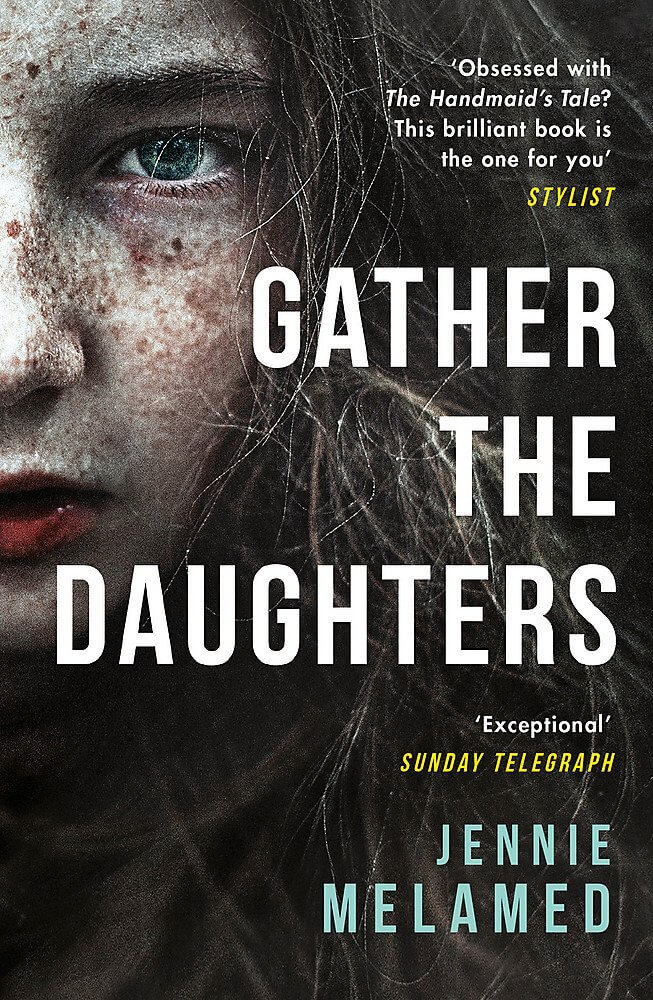 Gather the Daughters by Jennie Melamed

Immediately before the entire country went up in flames and was destroyed beyond repair, ten families escaped the wrath and relocated to a remote island. On this land, a primitive society was born that included controlled breeding. As a select group of men was responsible for gathering useful debris from the wastelands, their daughters were training to be wives, with the sole mission to procreate. When they no longer can, they are sent to die. But two generations of females, one a child and one on the brink of womanhood, start to revolt against the system, causing chaos amongst the cult. 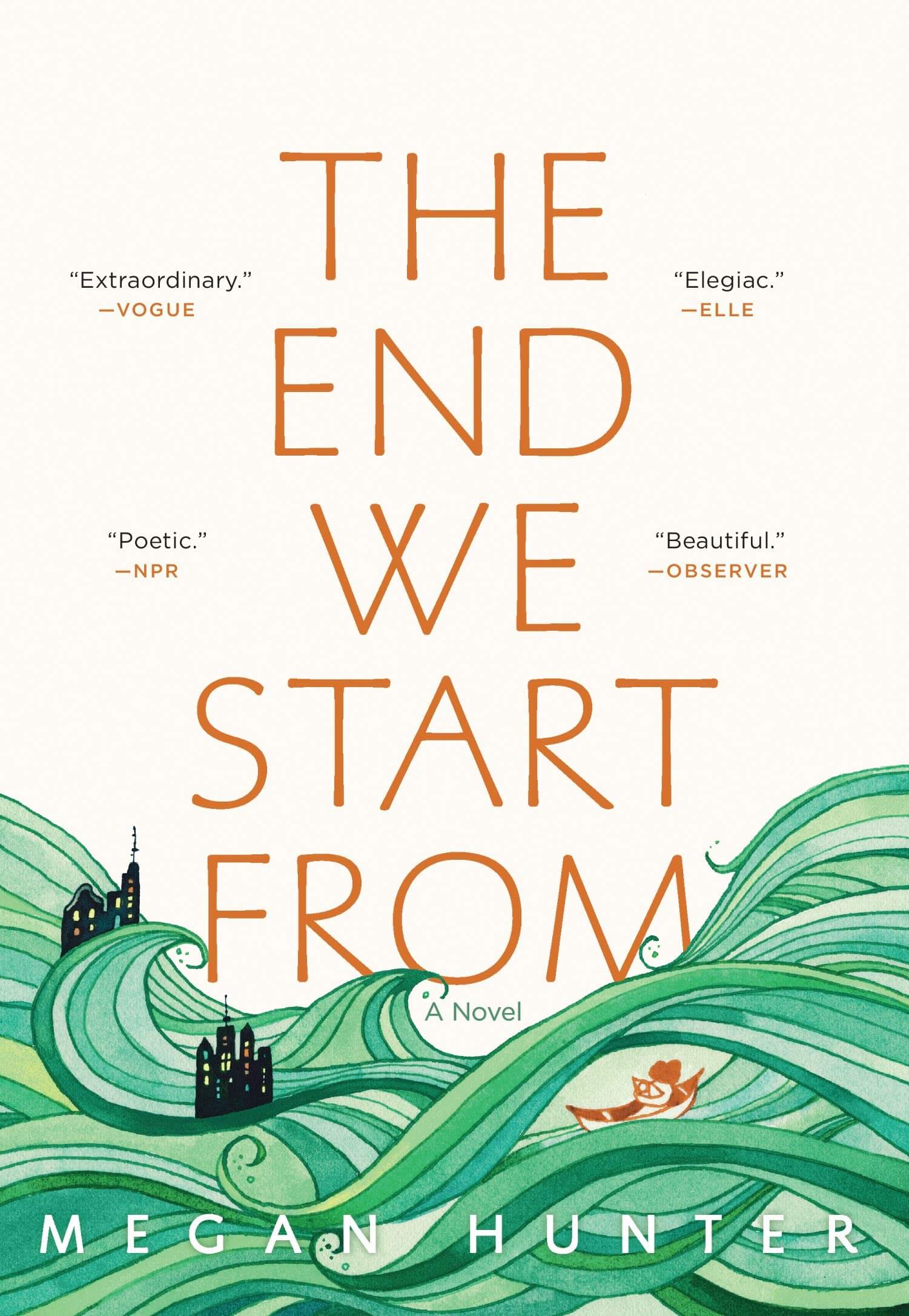 The End We Start From by Megan Hunter

London has been washed away with mysterious floods. While most of its residents are relocating in order to seek refuge, one woman is in the midst of birthing her first baby. As things begin to worsen, she has no choice but to join the crowd and look for safety herself. Living life as a nomad with a growing son proves to be an egregious challenge, but she knows this is her only chance for survival. Even though the world around them is both chaotic and frightening, the innocence of baby Z’s perspective provides hope to all for a new start in an unsettling place. 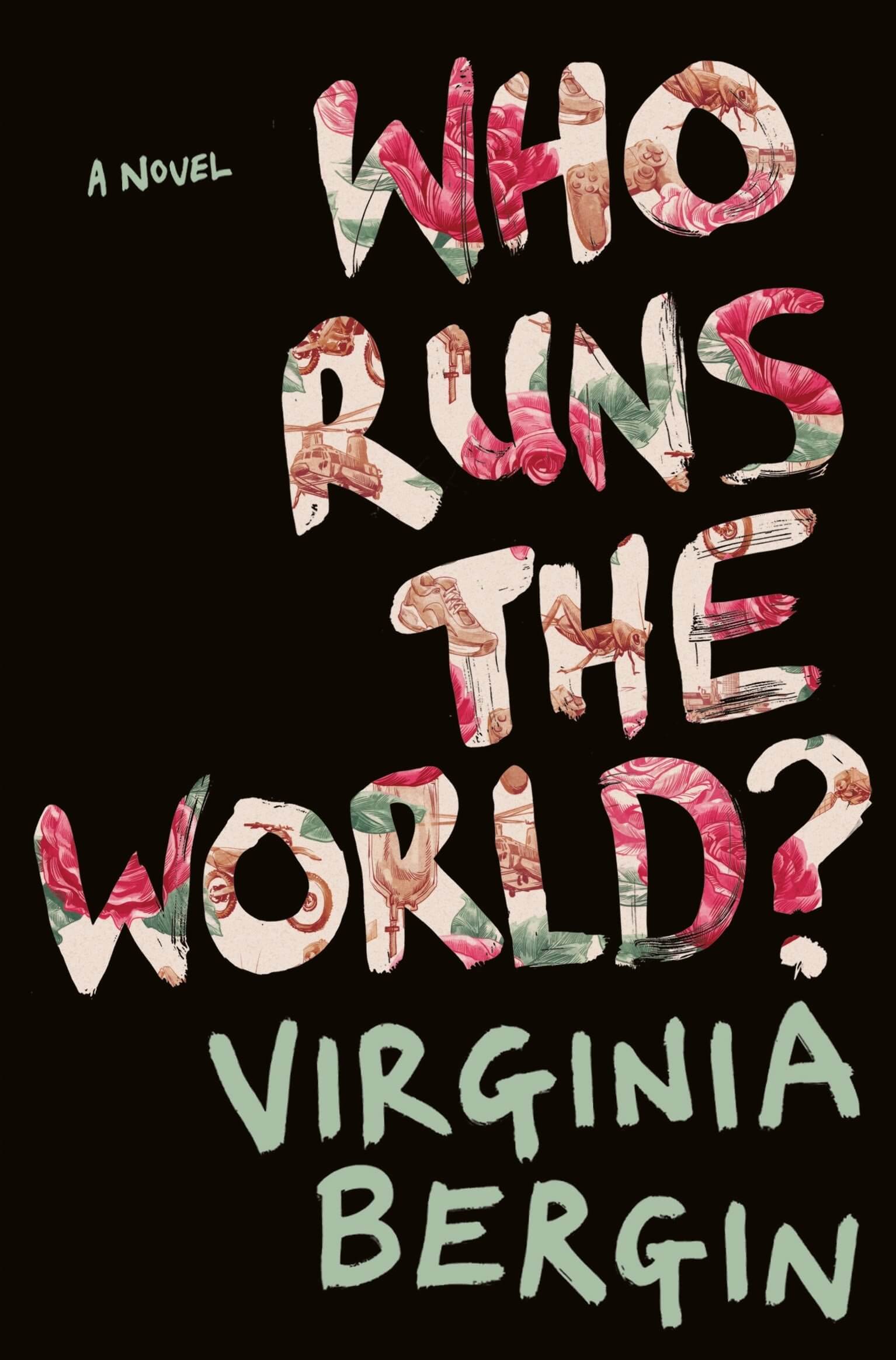 Who Runs the World? By Virginia Bergin

Sixty years after a deadly virus swept the nation and took out nearly all of the men on the entire planet, the world is now controlled solely by women. Although it took two entire generations to re-group and create lasting change, things have finally settled down. The environmental needs of the land are top priority, there are no riots, and greed is a non-issue. The females are running things and fourteen-year-old River has grown up not knowing any different. However, things change when she meets Mason. Her fascination with the opposite sex sets off a spark of curiosity that can’t easily be extinguished. 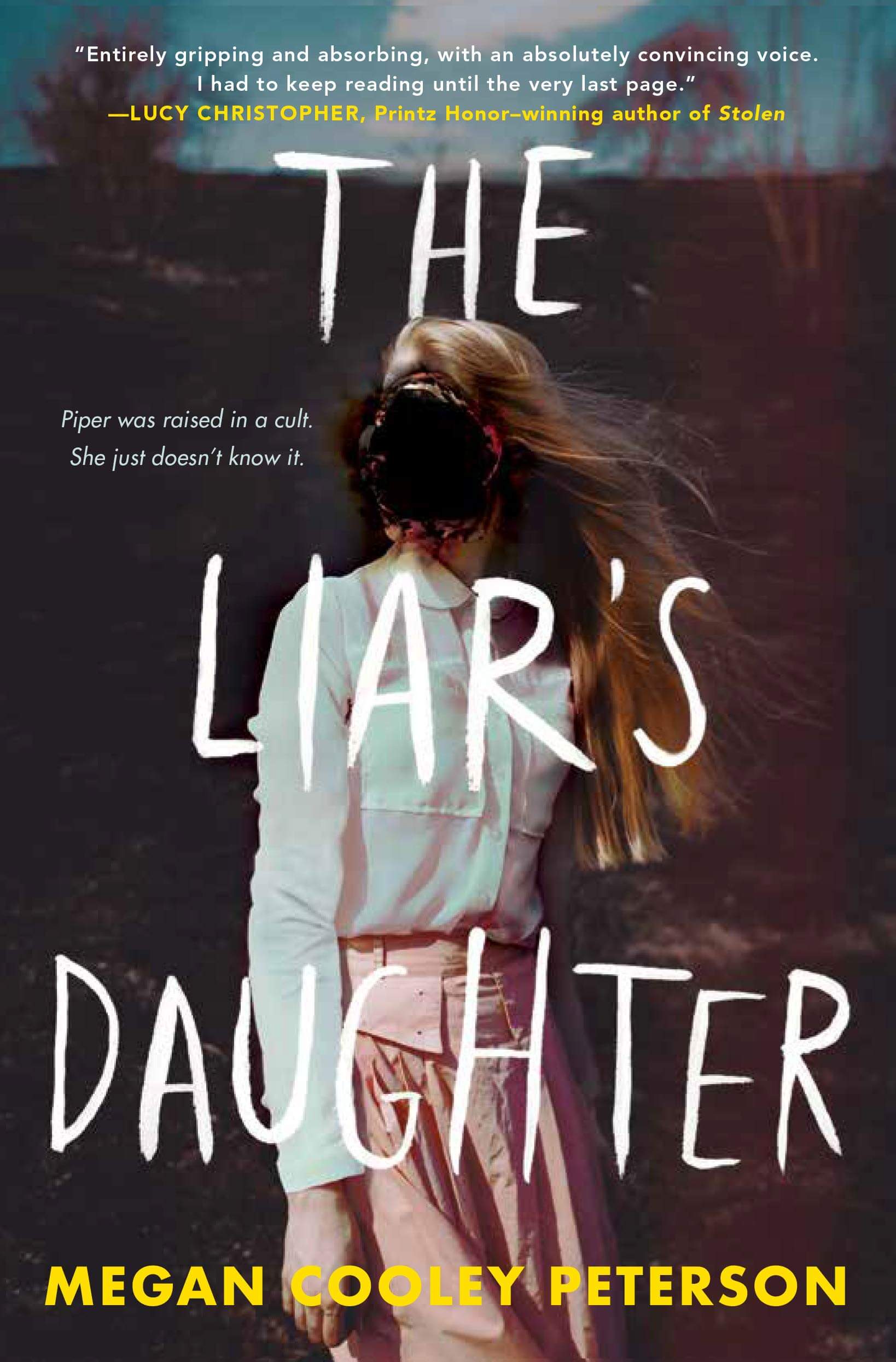 Piper is seventeen and a true daddy’s girl. However, her dad isn’t your average guy: he says he’s a Prophet and has got an entire community of people convinced of it, including Piper. She does anything he asks, like conducting drills for the end of days and making sure that all of her sisters are taken care of. But when the compound gets invaded by the government, Piper’s perfect life goes up in flames. Beyond getting separated from her entire family, she’s informed by authorities that she was kidnapped, and nothing was what it seemed. Determined to get back to her father, she starts to plan her escape. 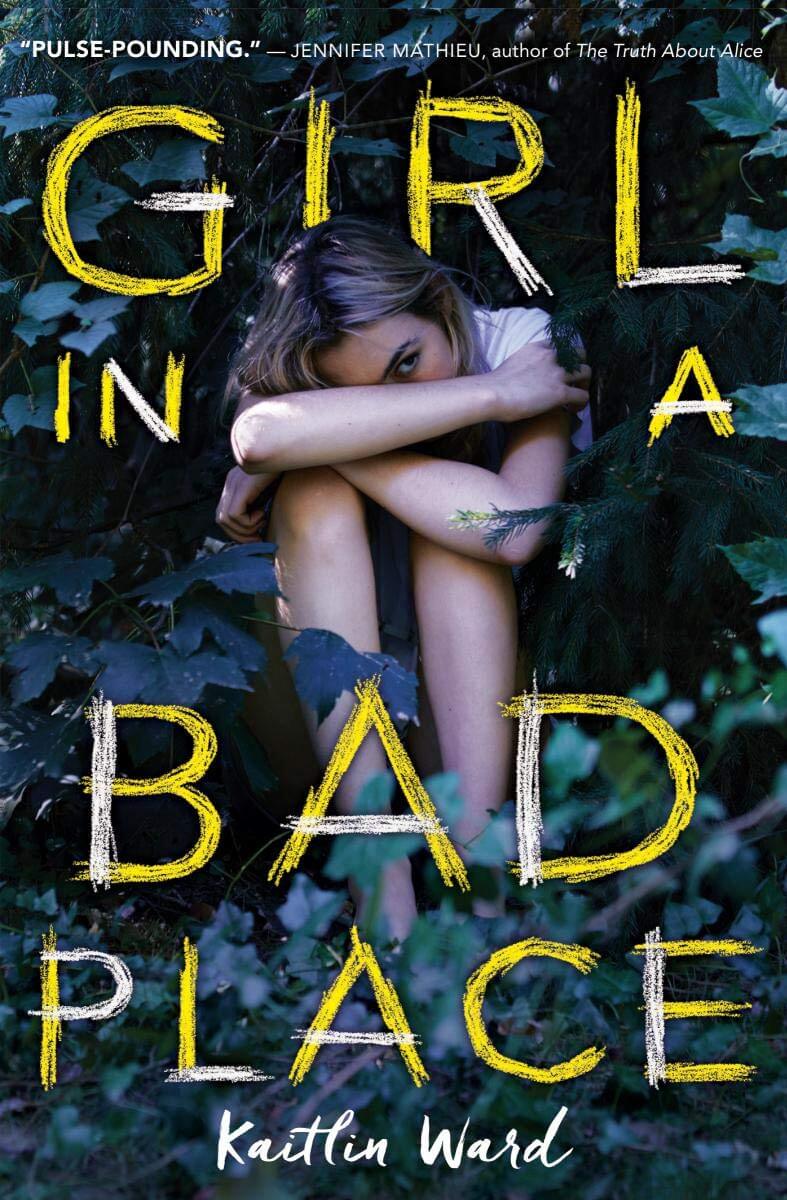 Girl in a Bad Place by Kaitlin Ward

Cara and Mailee are the best of friends and do everything together. So, when they are invited to tour The Haven, a commune not too far from their Montana homes, they don’t see the harm in it. Viewing it as a quick getaway and a chance to see something different, they set off on their short vacation. The only problem is, Cara doesn’t want to come back. Mailee has a sinking feeling that the group is actually a cult, but can’t seem to convince her bestie. When Cara declares that she plans to move to the commune for good, Mailee knows she must act fast to save her friend from falling victim to The Haven. 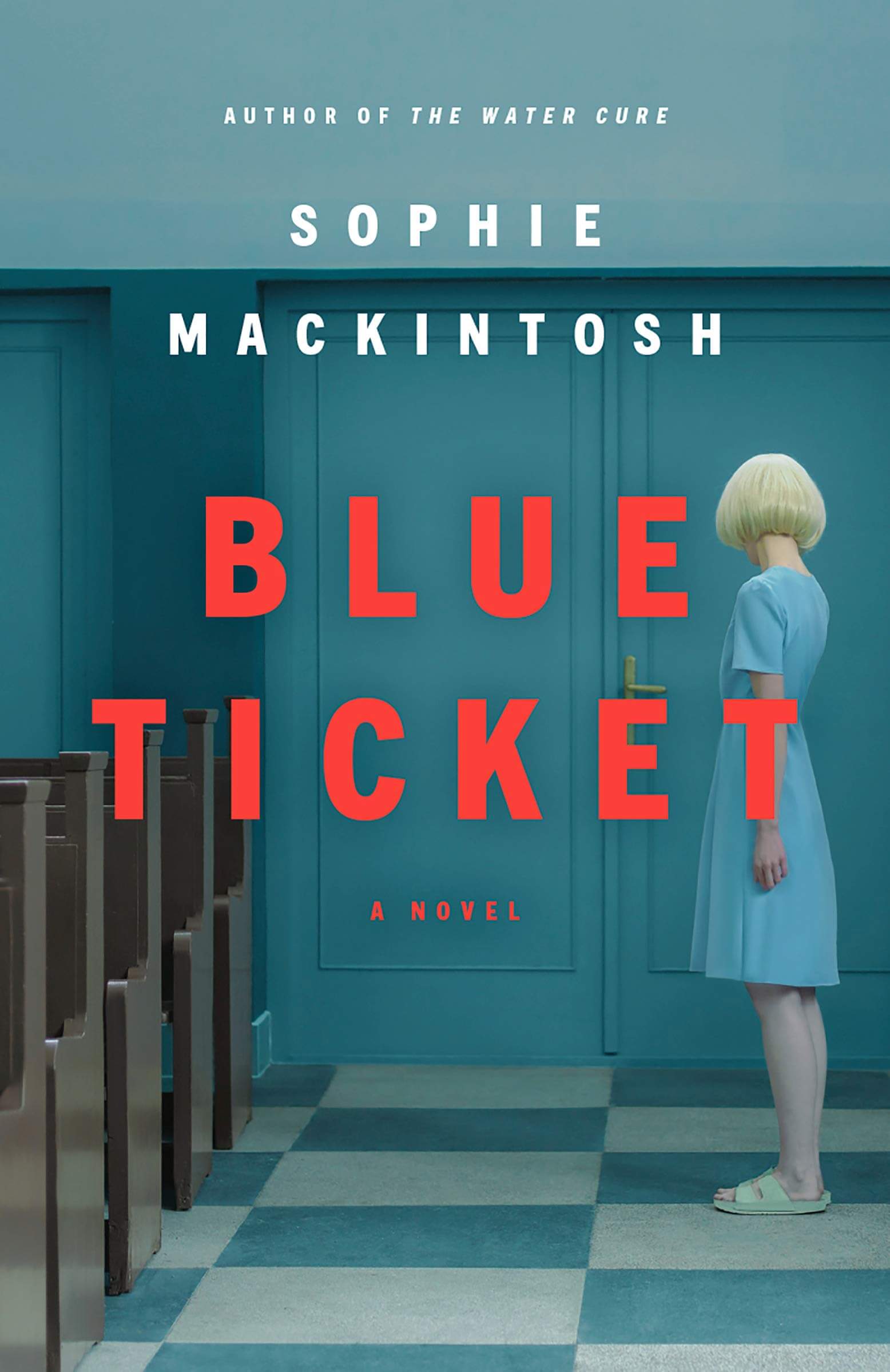 In this society, you don’t decide if you will be a career woman or a mother – the lottery does. On the first day that a young woman gets her period, she receives either a white ticket or a blue one. White means marriage and kids; blue means career and there’s no negotiation. Even though Calla was given a blue ticket, she becomes pregnant and because of that, she is forced to flee for going against the system. Confused and scared, Calla wants the best of both worlds, for her and her unborn baby. But she knows that the odds are stacked against her in this fight to live her life on her own terms.

The Incendiaries by R. O. Kwon

When Will Kendall and Phoebe Lin meet in college, they form an immediate connection and fall hard for each other. Phoebe presents well on the outside, but on the inside is struggling with her mom’s recent death, and even worse, blames herself. She thinks she’s found the perfect partner in Bible college transfer Will, but before she knows it, she’s been sucked into his extremist group that has dangerous ties to North Korea. Can Phoebe escape from Will’s volatile lifestyle before it’s too late? 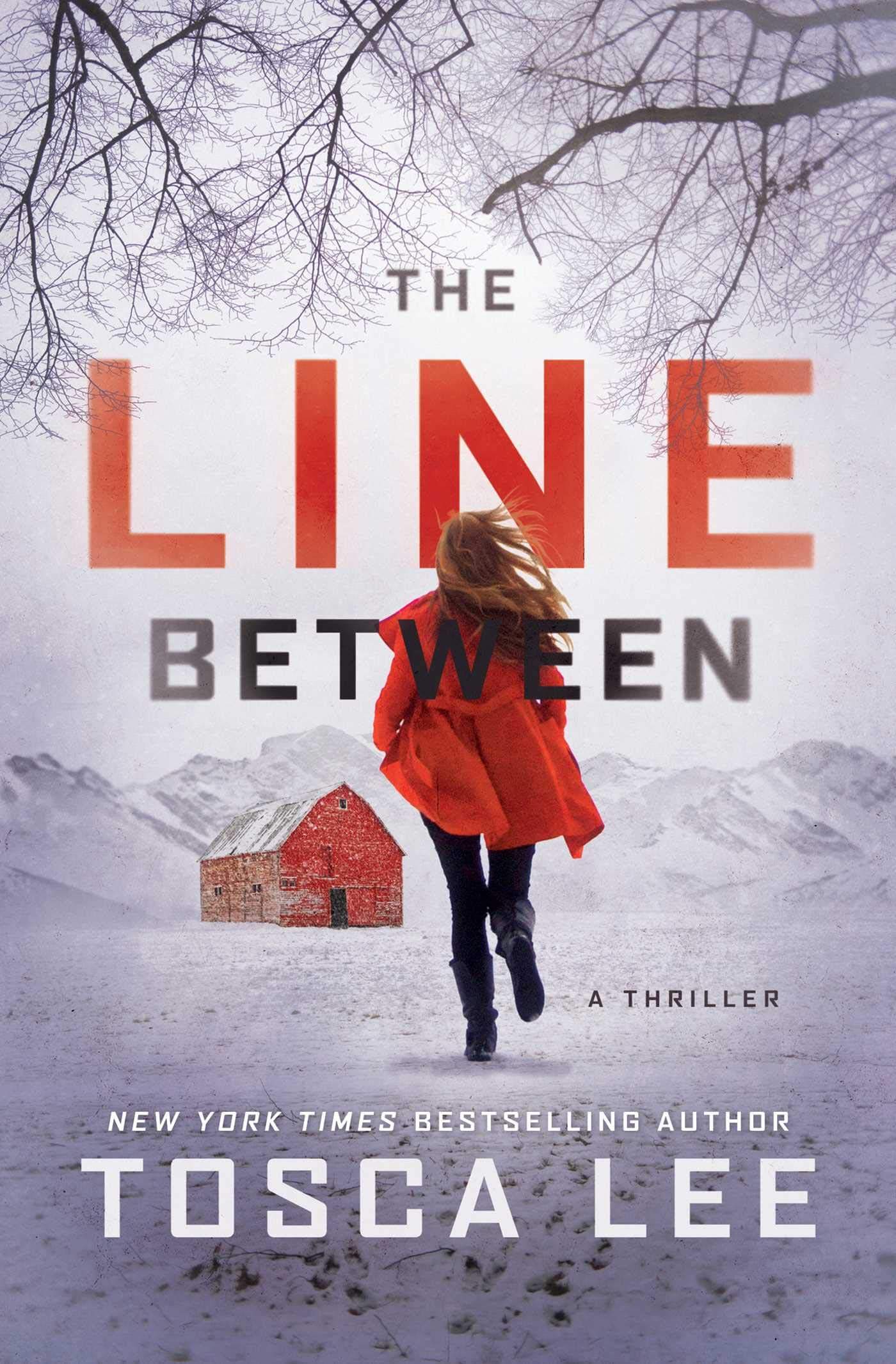 The Line Between by Tosca Lee

As the nation is suffering from dementia, Wynter finds herself struggling to belong in this apocalyptic world. One night, her sister shows up at her home unexpectedly with some mysterious medical samples. As things start to unfold, she starts to realize that these samples are critical for curing this disastrous plague. She knows she needs to deliver them to a lab in Colorado and confides in ex-military member Chase Miller. Although she feels like she can trust him, little does she know he has his own agenda. With the world on the brink of disaster, Wynter can’t help but worry if she made the right decision. 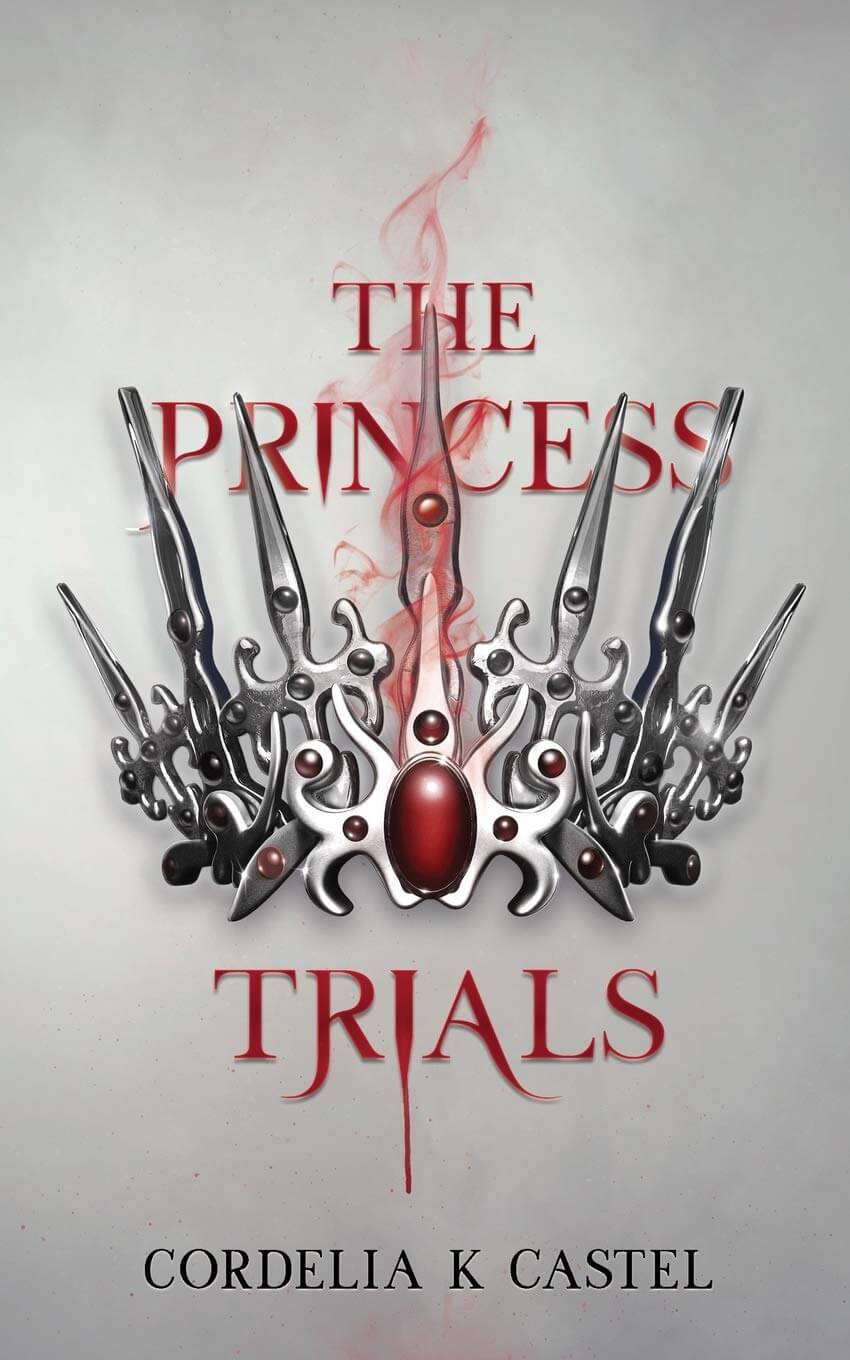 America, once known for its lush land and bountiful bodies of water, has nearly been destroyed from a nuclear war. Commoners inhabit walled in cities to keep them from high society, which now consists of elitist royalty. So when sixteen-year-old Zea gets a chance to escape her life of poverty and participate in a reality show to win Prince Kevon’s heart, she jumps at the chance. Although Zea imagines that the Princess Trials will land her in the lap of luxury, she quickly learns that the prince is hiding something, and this is going to be more than just a TV program; it’s a battle for survival. 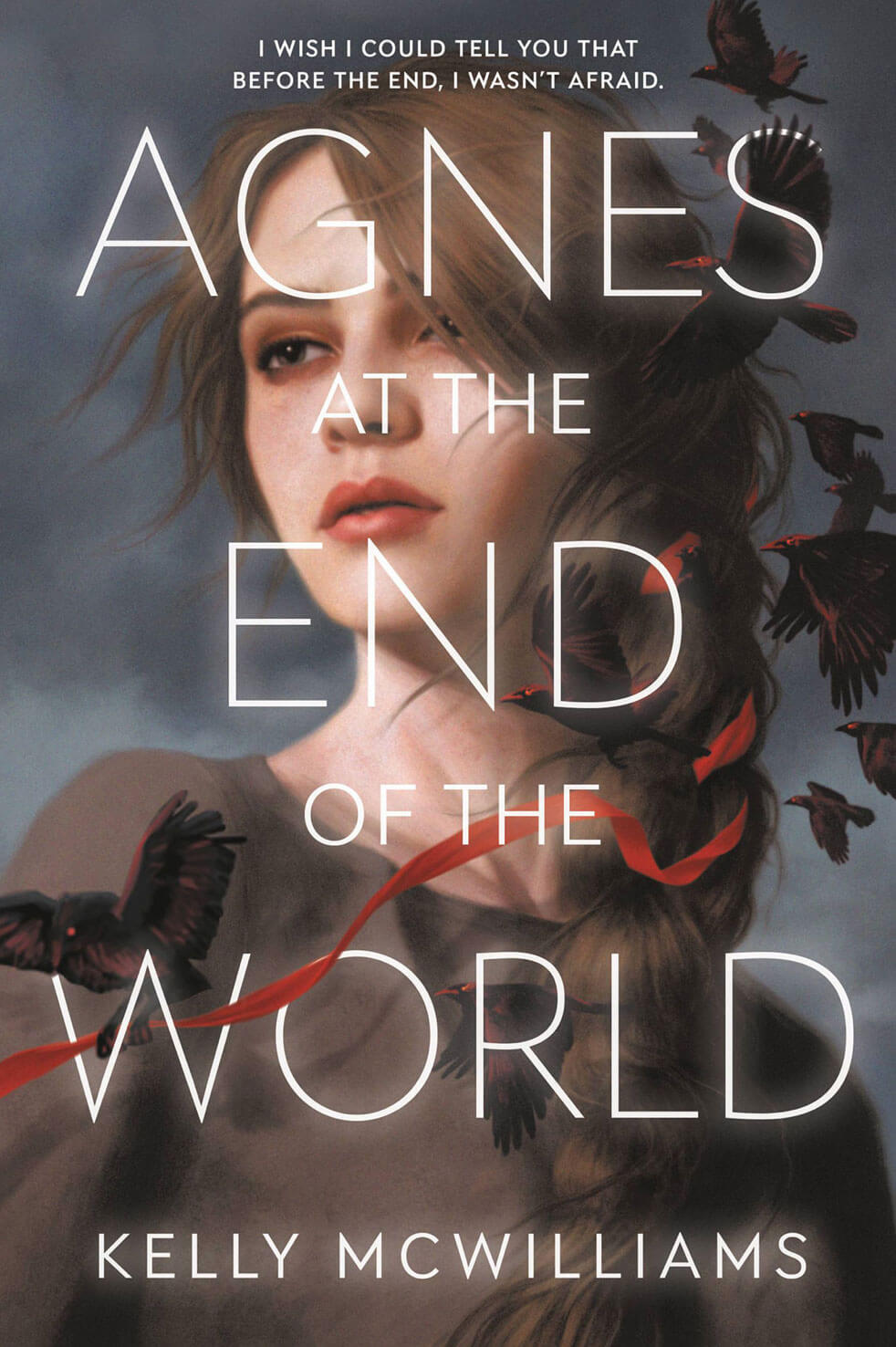 Agnes at the End of the World by Kelly McWilliams

Agnes was raised to be God-fearing and to follow the rules in her small community of Red Creek. Even though her town is under the strict control of a man who claims to be a prophet, she was born there and doesn’t know any different. Until one day, she meets Danny, someone on the outside, and begins to question everything. After much thought, Agnes concludes that she must escape the cult but fears the viral pandemic that is running rampant throughout the rest of the world. As she decides to move forward, she’ll be faced with serious fears and decisions, like saving her family or saving herself.