10 Books That Capture the AAPI Experience

10 Books That Capture the AAPI Experience

With everything going on in the world, it has never felt like a better time to uplift Asian and Pacific Islander voices. The month of May is national AAPI month, which gives us the perfect opportunity to boost these amazing books by some of the most talented Asian and Pacific Islander writers in the publishing industry. These authors make me proud to be part of the AAPI community, and their books are essential reading for anyone who wants to learn more about the diversity, complexity and joy of our lives. 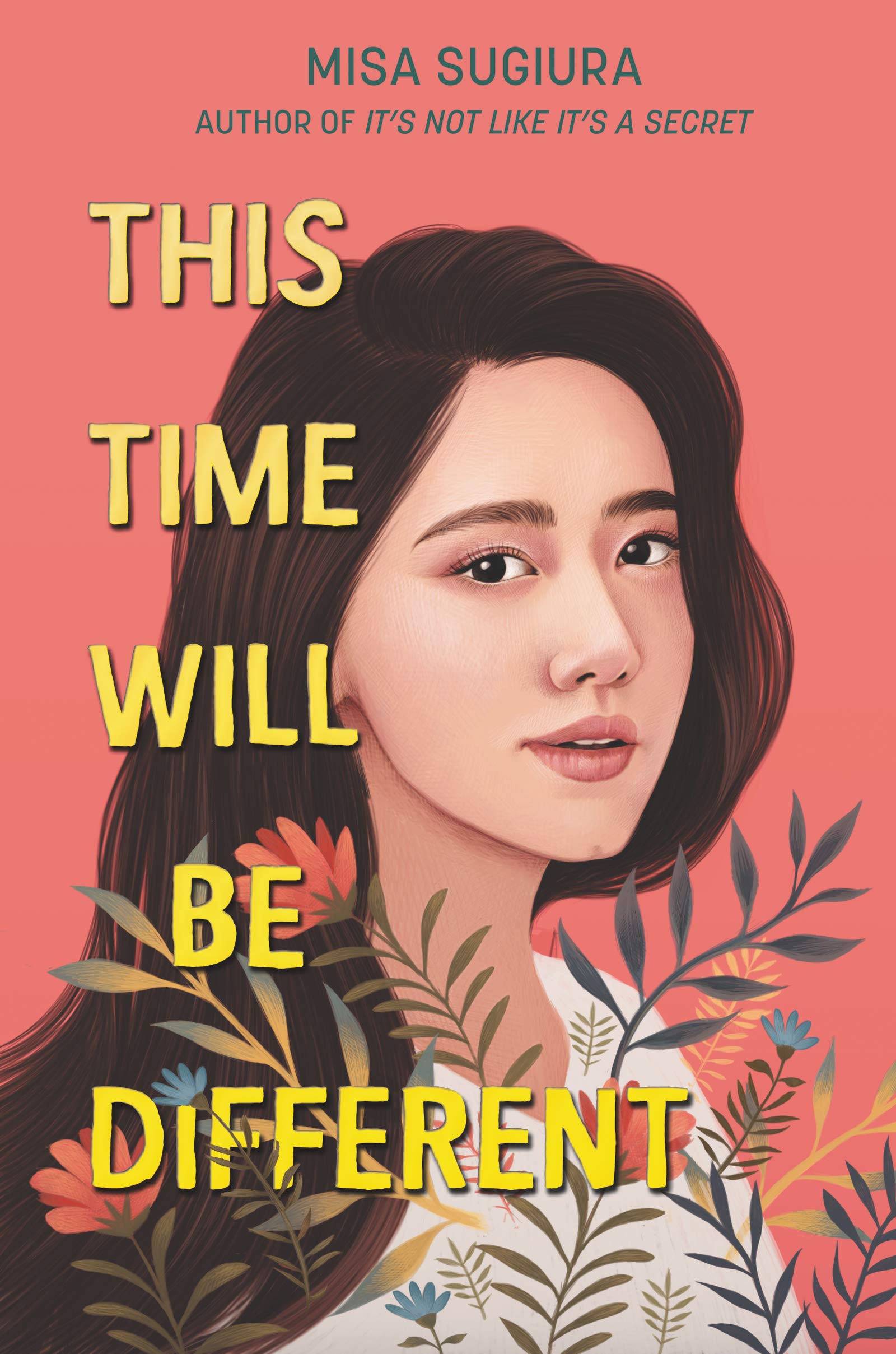 This Time Will be Different by Misa Sugiura

CJ Katsuyama is not a quitter, even if she feels a little lost. But she’s perfectly happy at helping out at her romantic aunt Hannah’s flower shop—making the perfect arrangement is just something she’s really, really good at. Except CJ’s mother decides to sell the shop to a family who swindled CJ’s grandparents when Japanese-Americans were sent to internment camps, tearing apart the place CJ feels happiest at. Charming and poignant, This Time Will Be Different is perfect for fans of contemporary young adult fiction seeking work with a strong Asian protagonist.

All You Can Ever Know by Nicole Chung

Nicole Chung’s memoir, All You Can Ever Know, chronicles her profound and moving adoptee experience. Chung was born several weeks prematurely, placed up for adoption by her Korean parents, and then adopted by a white family in a small Oregon town. She recounts her experiences growing up with a skewed sense of identity, facing prejudices her white family couldn’t understand, and starts to wonder if the romanticized story that she has been told about her adoption is really the truth. As she got older she found her identity as an Asian American and eventually decided to search for the people that gave her up. 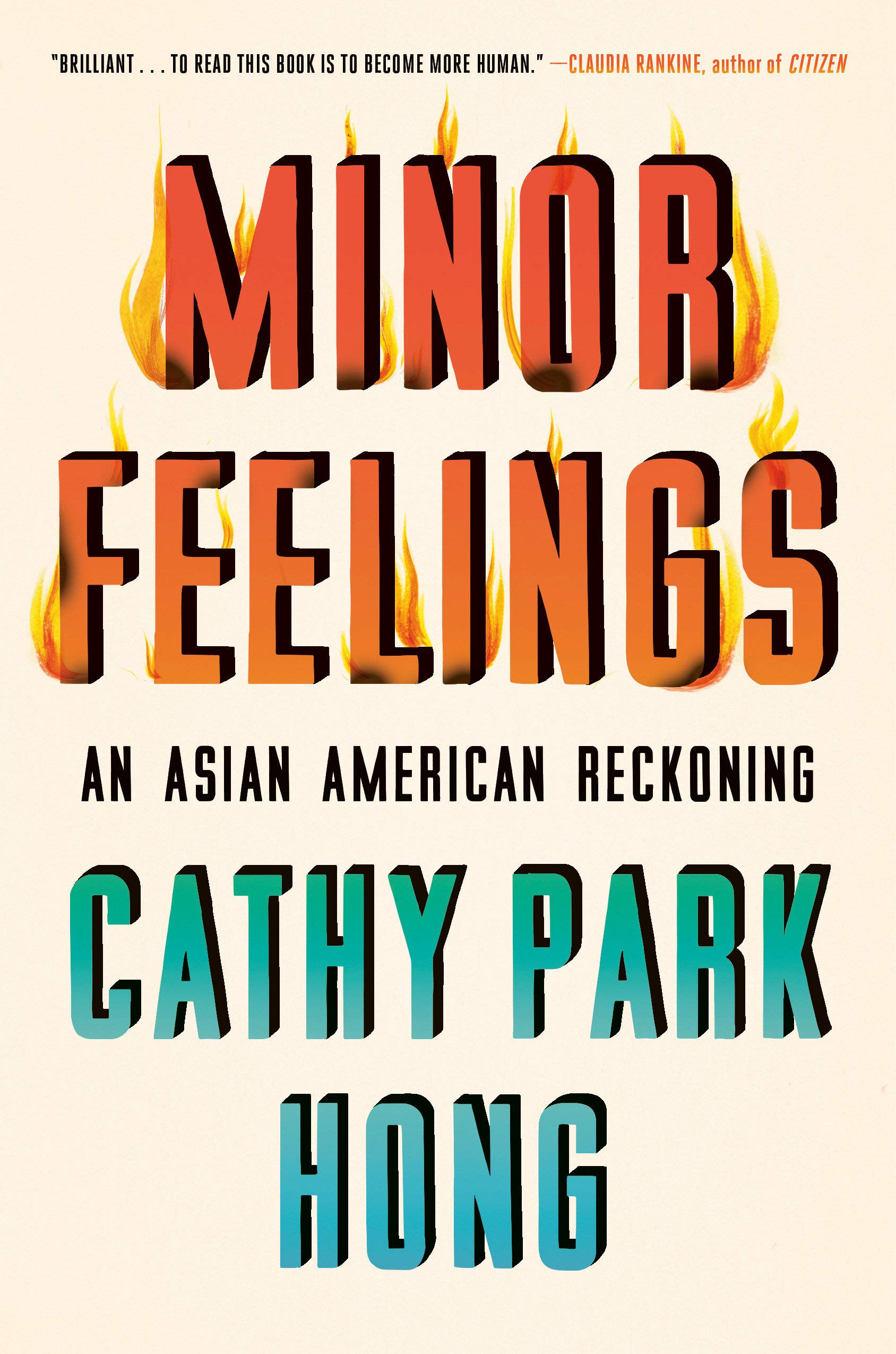 A brutal examination of what it means to be Asian in America, Korean poet Cathy Park Hong explores the concept of “minor feelings”, or how the reality of living as a marginalized person is distorted through the lens of American optimism in her book. Told through personal anecdotes and informative essays, Hong takes us on a tour of the mistreatment of Asian American, from how Asian communities are generally excluded from mainstream media to the violent history of anti-Asian hate crimes that continue to occur in the present day. Park challenges the reader—and her fellow Asians—to consider how Asian lives have been used in service of maintaining white supremacy, and what we can do on a social level to help dismantle the systems of oppression that affect all people of color. 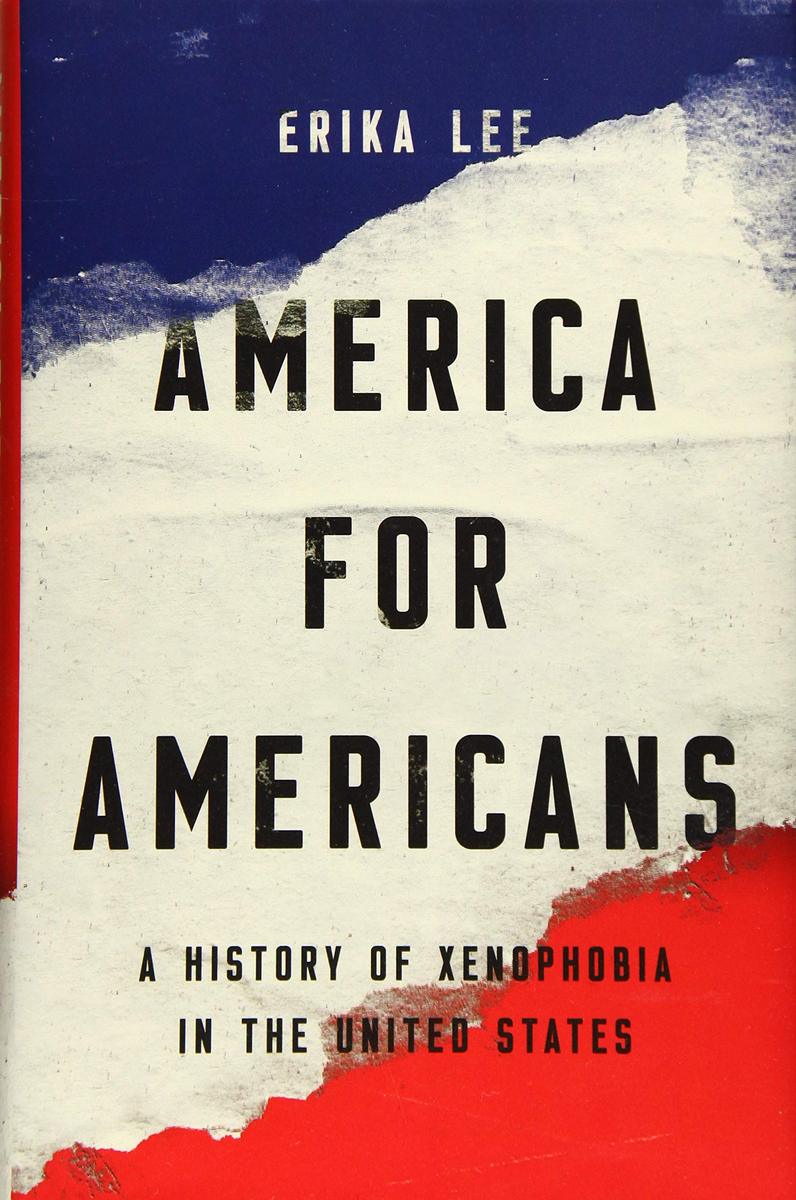 America for Americans: A History of Xenophobia in the United States by Erika Lee

In America for Americans: A History of Xenophobia Erika Lee shows that hostility toward immigrants has been a defining feature of our nation from the colonial era to the Trump era. The book has also now been updated with an afterword reflecting on how the coronavirus pandemic led to increased xenophobia. Throughout the book Lee explains how xenophobia works, why it has endured, and how it threatens America. 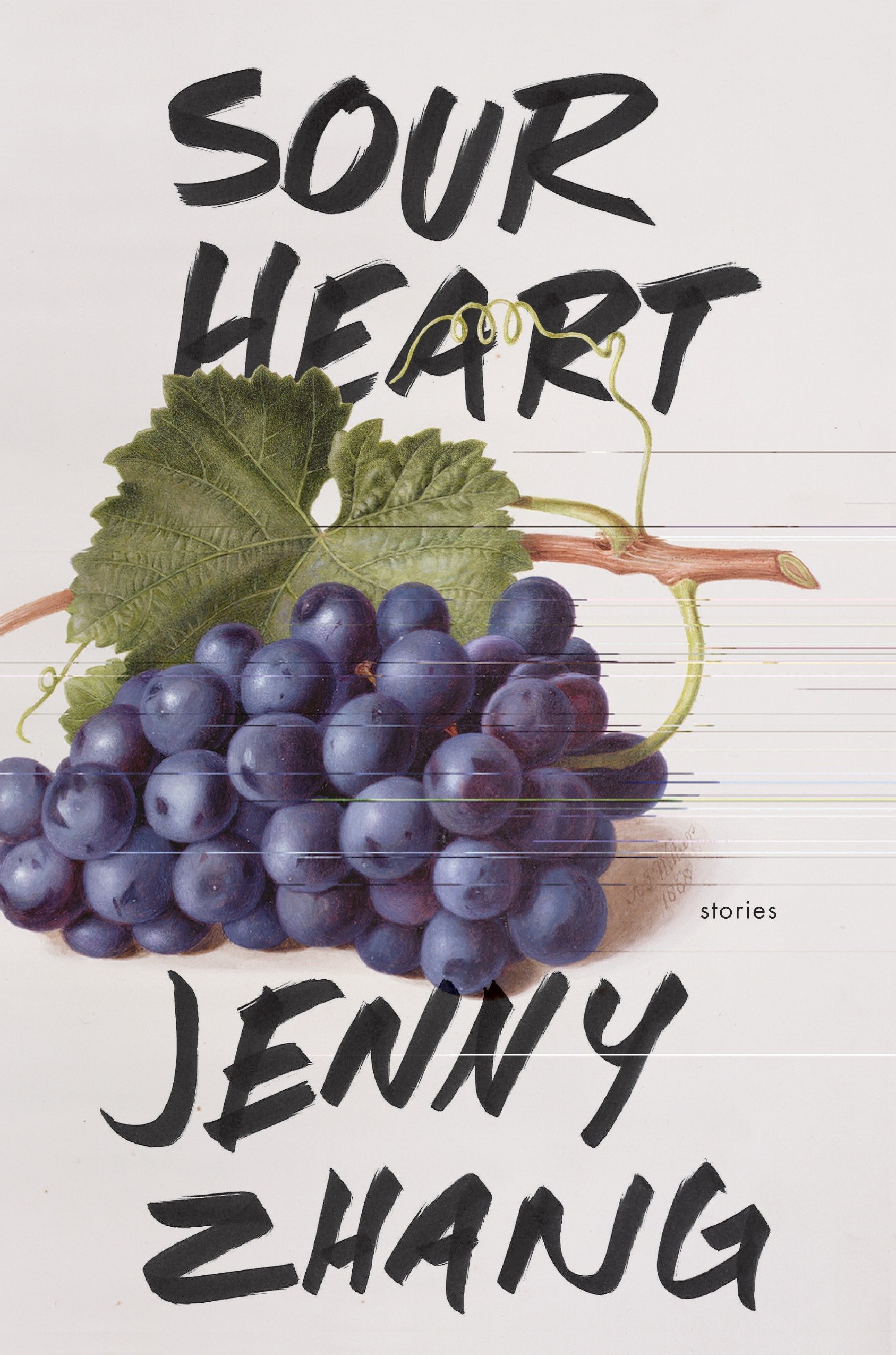 A darkly funny and intimate rendering of girlhood, Sour Heart examines what it means to belong to a family and Jenny Zhang is a frank and subversive interpreter of the immigrant experience in America. Narrated by the daughters of Chinese immigrants who fled imperiled lives as artists back home only to struggle to stay afloat these seven stories showcase Zhang’s compassion, moral courage, and a perverse sense of humor reminiscent of Portnoy’s Complaint. 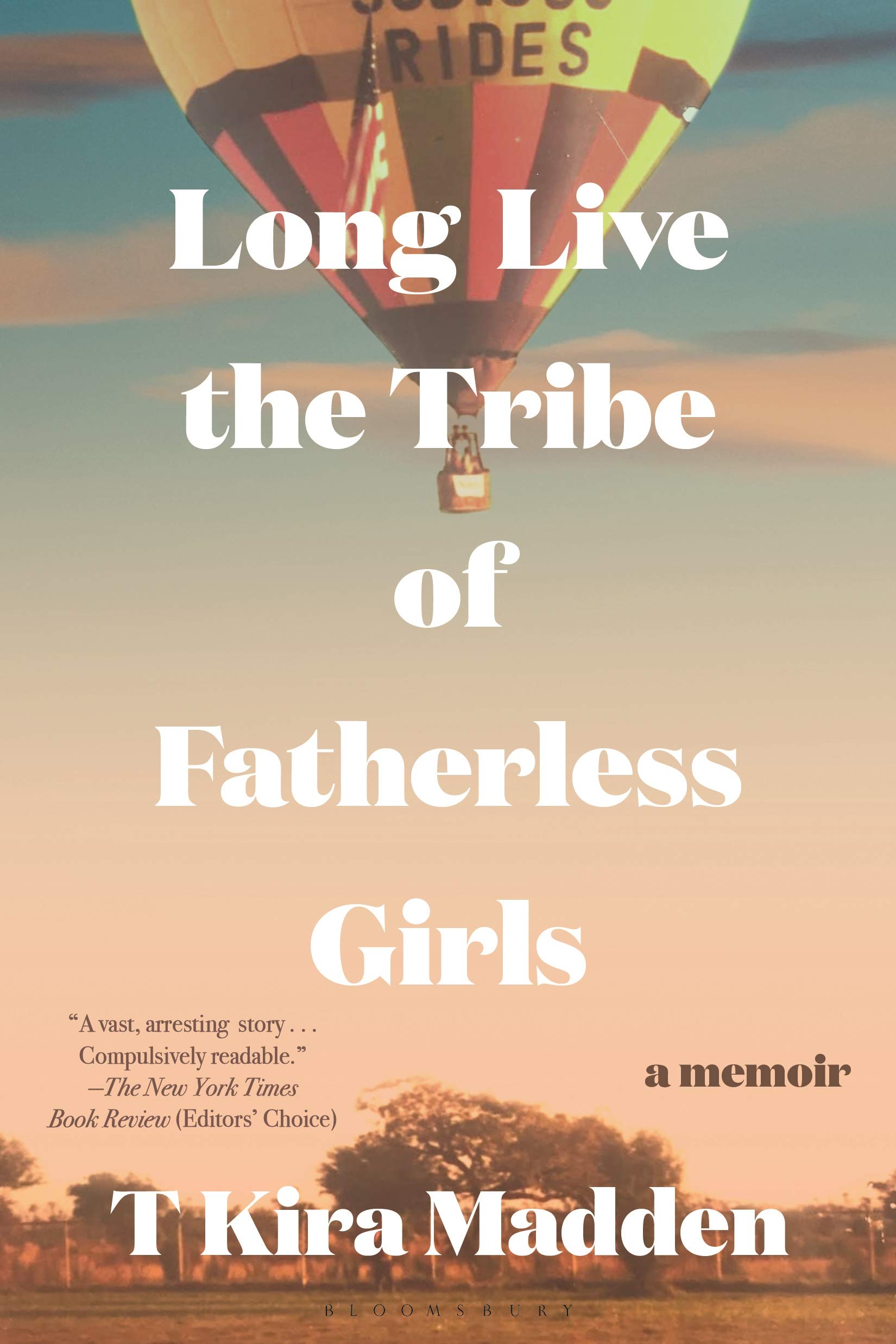 In Long Live the Tribe of Fatherless Girls, author T Kira Madden chronicles her hazy, complicated adolescence to adulthood as a queer, biracial Asian-Pacific Islander. The product of an affair between her white Jewish father and her Chinese-Hawaiian mother, Madden navigates her recollection of an eccentric, unstable childhood with lush, lyrical prose. A memoir about the mercurial nature of life, and the effort to build a community in spite of it, Long Live the Tribe of Fatherless Girls is a book for anyone looking for stories surrounding the complexities of intersectional identities, particularly among members of the AAPI community. 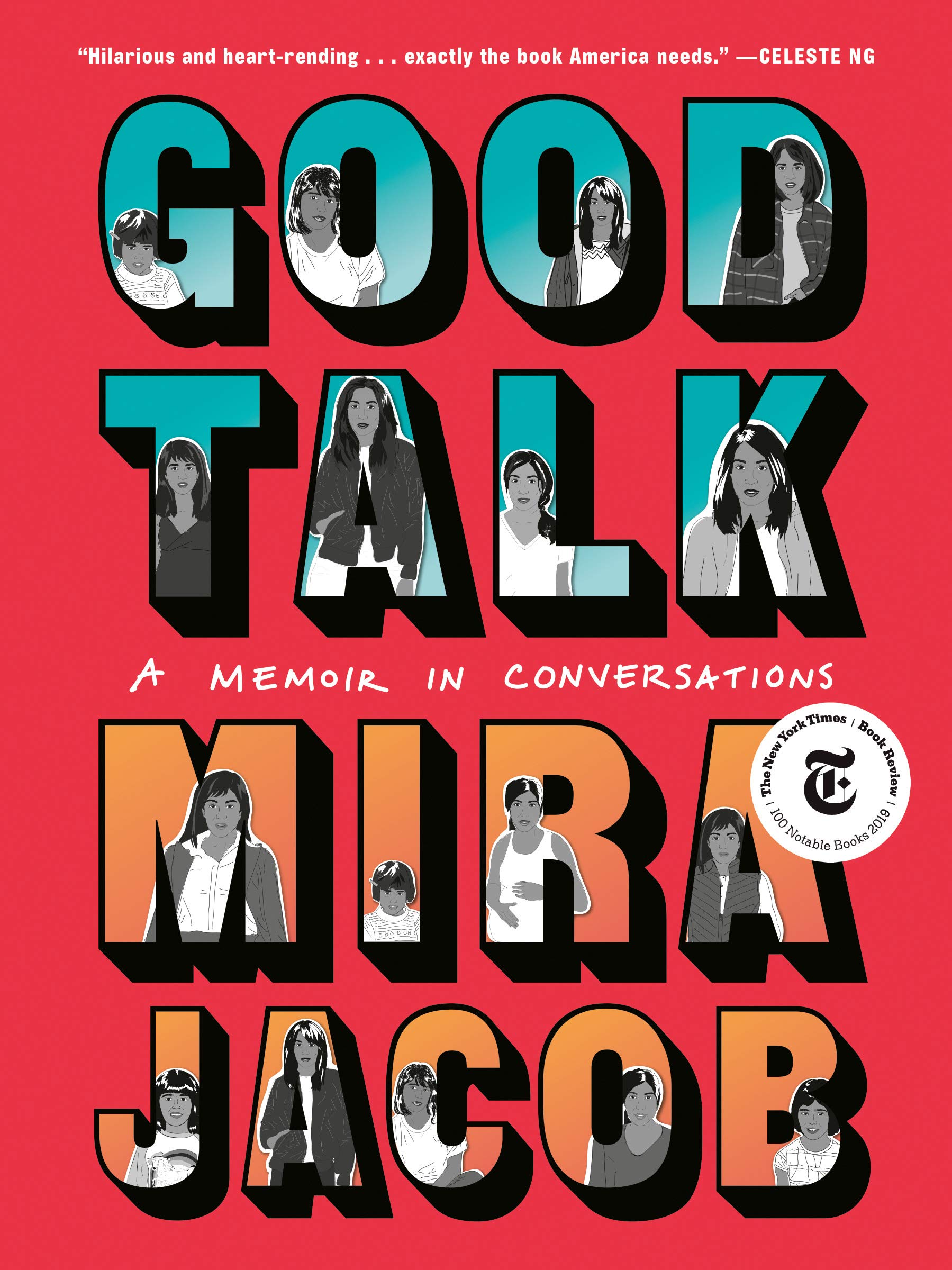 Like many six-year-olds, Mira Jacob’s half-Jewish, half-Indian son, Z, has questions about everything. At first they are innocuous enough, but as tensions from the 2016 election spread from the media into his own family, they become much, much more complicated. Trying to answer him honestly, Mira has to think back to where she’s gotten her own answers: her most formative conversations about race, color, sexuality, and, of course, love. Written with humor and vulnerability, this deeply relatable graphic memoir is a love letter to the art of conversation–and to the hope that hovers in our most difficult questions. 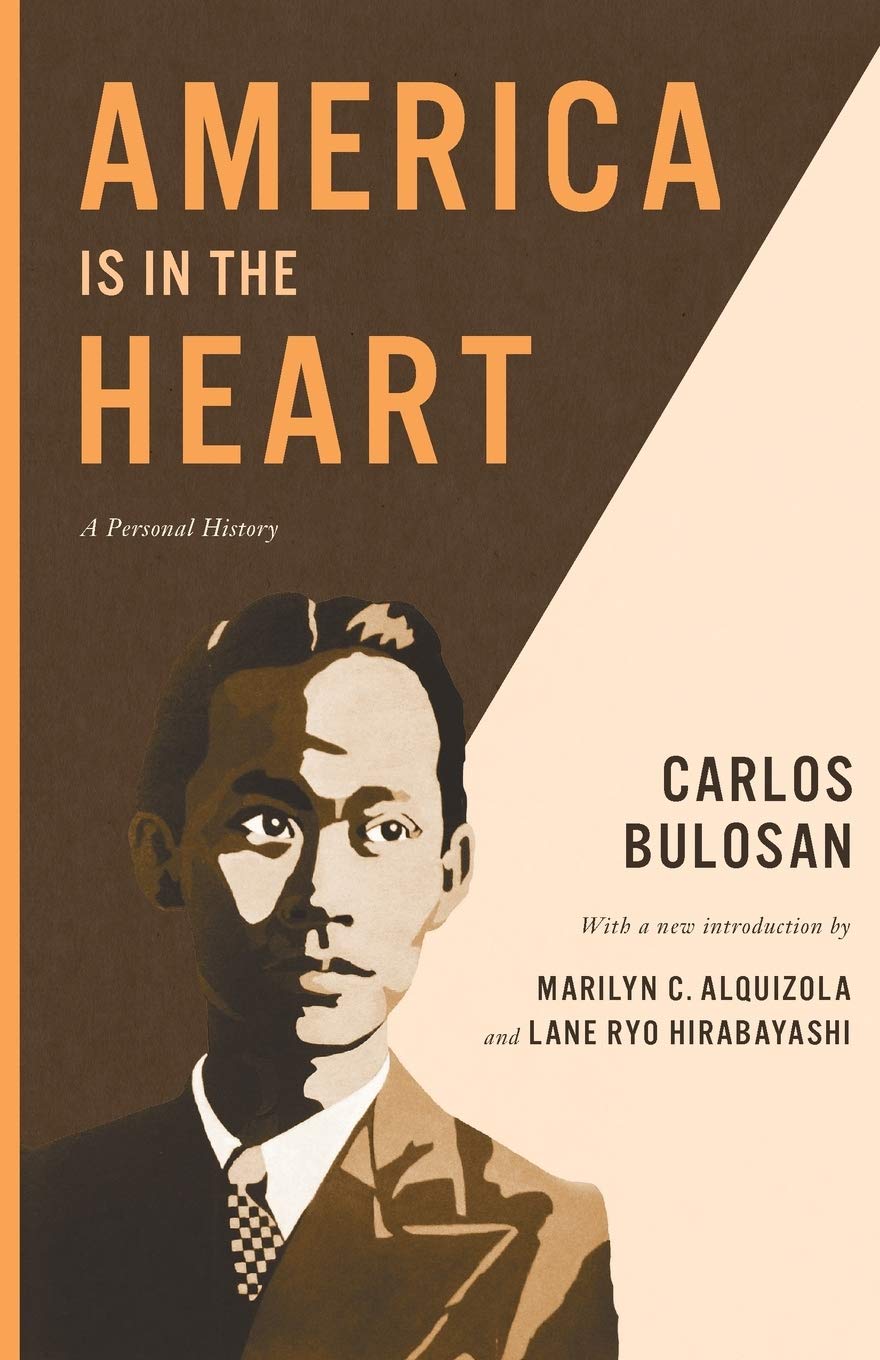 America Is in the Heart: A Personal History by Carlos Bulosan

First published in 1943, this classic memoir by well-known Filipino poet Carlos Bulosan describes his boyhood in the Philippines, his voyage to America, and his years of hardship and despair as an itinerant laborer following the harvest trail in the rural West. 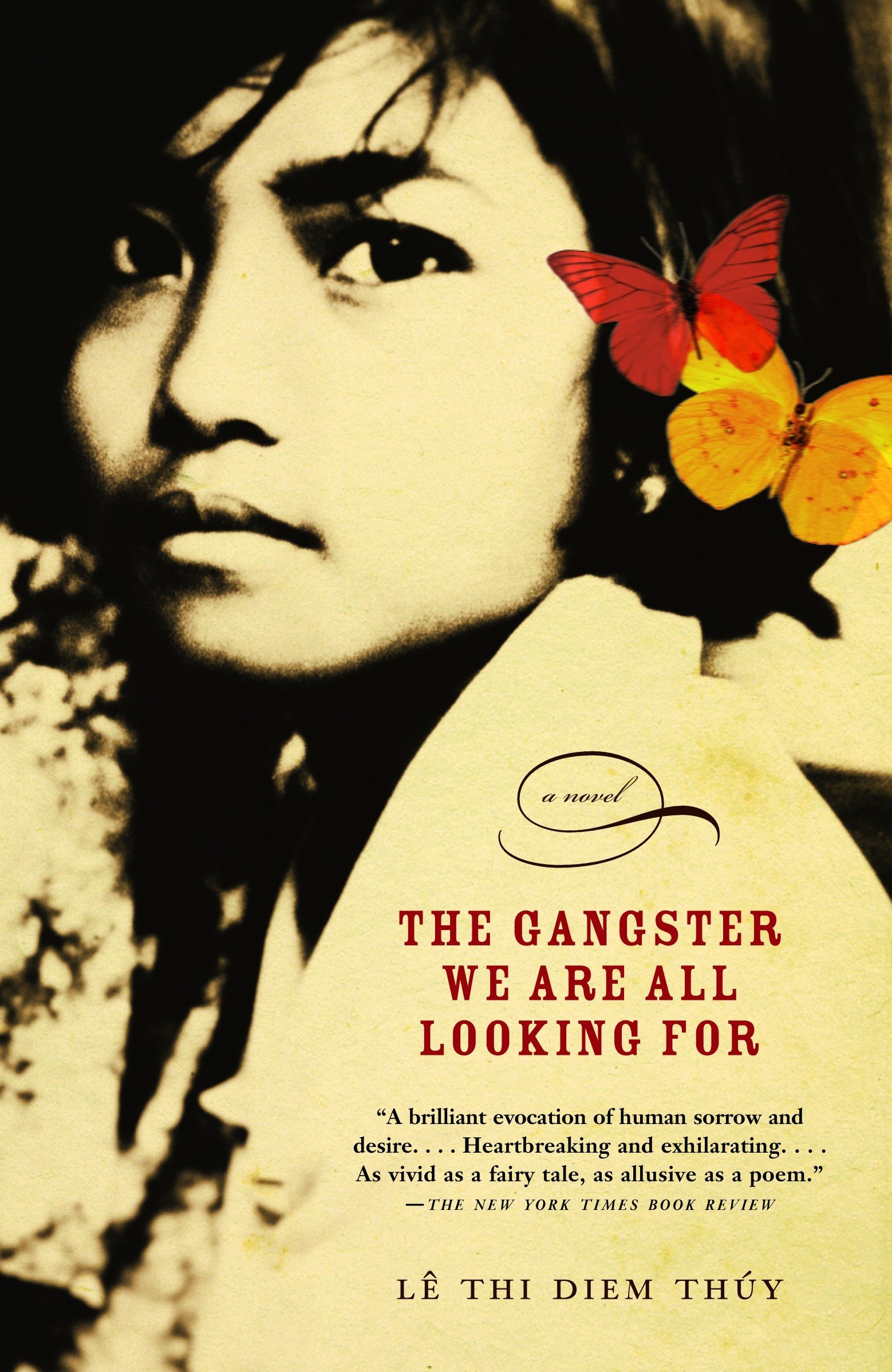 This acclaimed novel reveals the life of a Vietnamese family in America through the knowing eyes of a child finding her place and voice in a new country. In 1978 six refugees–a girl, her father, and four “uncles”–are pulled from the sea to begin a new life in San Diego. In the child’s imagination, the world is transmuted into an unearthly realm: she sees everything intensely, hears the distress calls of inanimate objects, and waits for her mother to join her. But life loses none of its strangeness when the family is reunited. As the girl grows, her matter-of-fact innocence eddies increasingly around opaque and ghostly traumas: the cataclysm that engulfed her homeland, the memory of a brother who drowned and, most inescapable, her father’s hopeless rage. 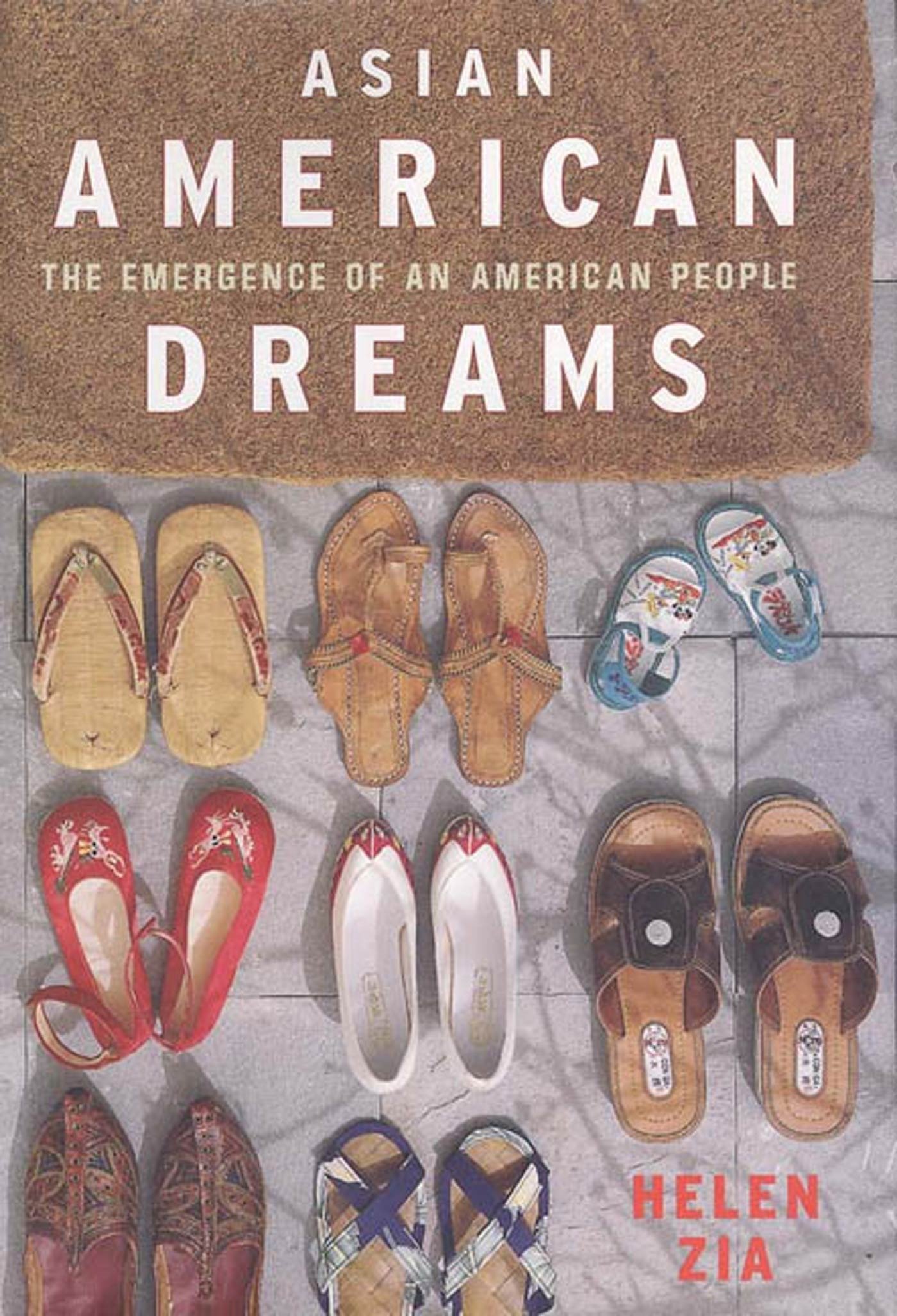 Asian American Dreams: The Emergence of an American People by Helen Zia

Helen Zia, the daughter of Chinese immigrants, was born in the 1950s when there were only 150,000 Chinese Americans in the entire country, and she writes as a personal witness to the dramatic changes involving Asian Americans. This groundbreaking book is about the transformation of Asian Americans from a few small, disconnected, and largely invisible ethnic groups into a self-identified racial group that is influencing every aspect of American society. It explores the junctures that shocked Asian Americans into motion and shaped a new consciousness, including the murder of Vincent Chin, a Chinese American, by two white autoworkers who believed he was Japanese; the apartheid-like working conditions of Filipinos in the Alaska canneries; the boycott of Korean American greengrocers in Brooklyn; the Los Angeles riots; and the casting of non-Asians in the Broadway musical Miss Saigon. The book also examines the rampant stereotypes of Asian Americans.