Novels with unusual time structures are not only fun to read, they are often thought-provoking and insightful, causing us to think about ourselves, others, and life in ways we never have before. In this roundup of books with unusual time structures, time zigzags, runs backward, and slows down. Characters live their lives over and over again, jump through time, or traverse centuries. The variations of unusual time structures in novels are endless, but the questions these works invite us to ask are similar as they explore themes of possibility, choice and fate. Again and again, characters strive to find meaning and belonging with whatever time they have. 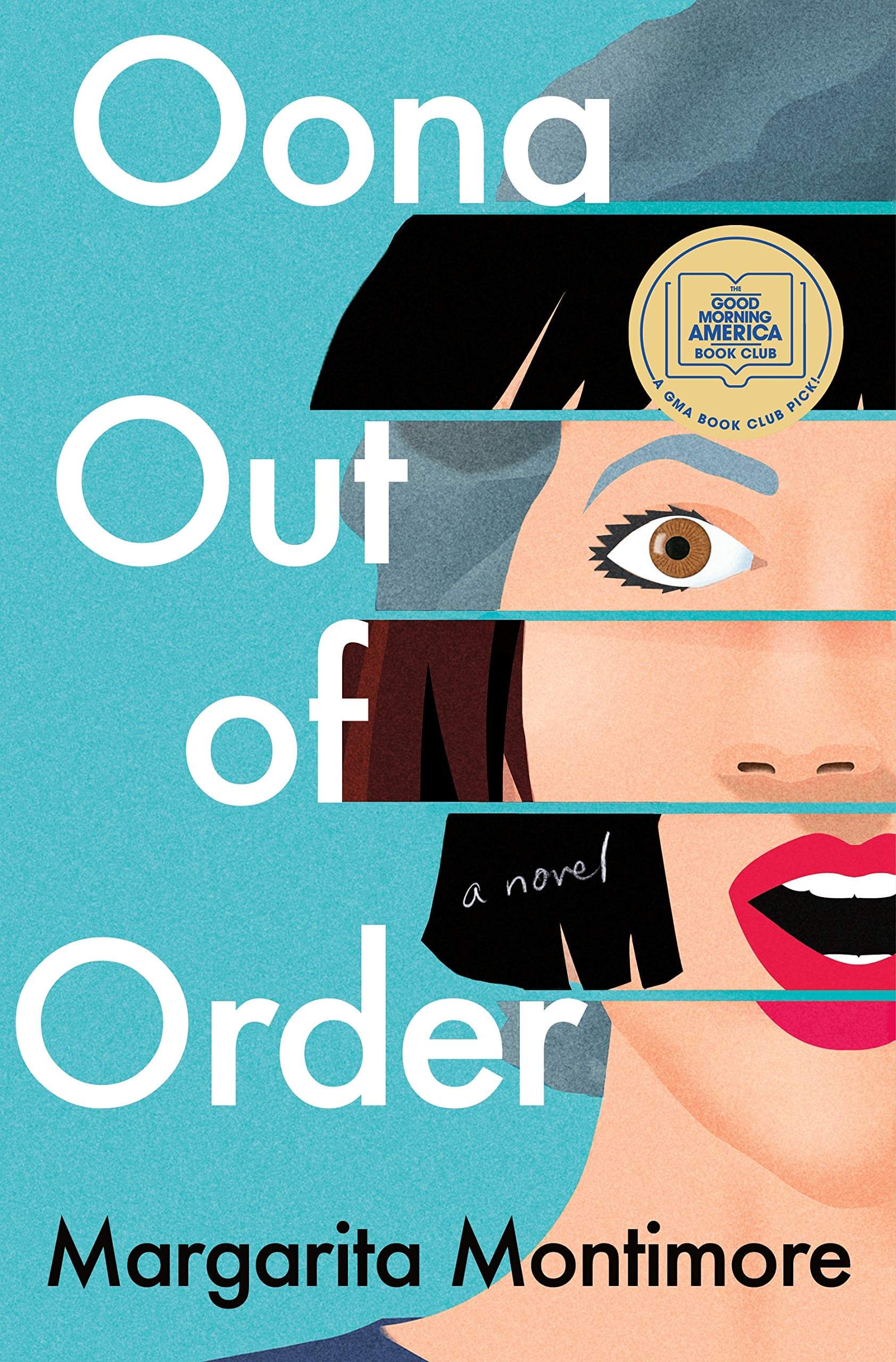 Oona Out of Order by Margarita Montimore

Oona lives her life out of order a year at a time. One year, she is nineteen years old and on the brink of a life-changing decision to either stay in Brooklyn and follow her passion for music, or go to school in London to study economics. As the clock strikes midnight on New Years, however, she wakes up in the body of her fifty-one-year-old self. From year to year, Oona never knows where she’ll find herself next. But she learns how to live in the moment and embrace the present. 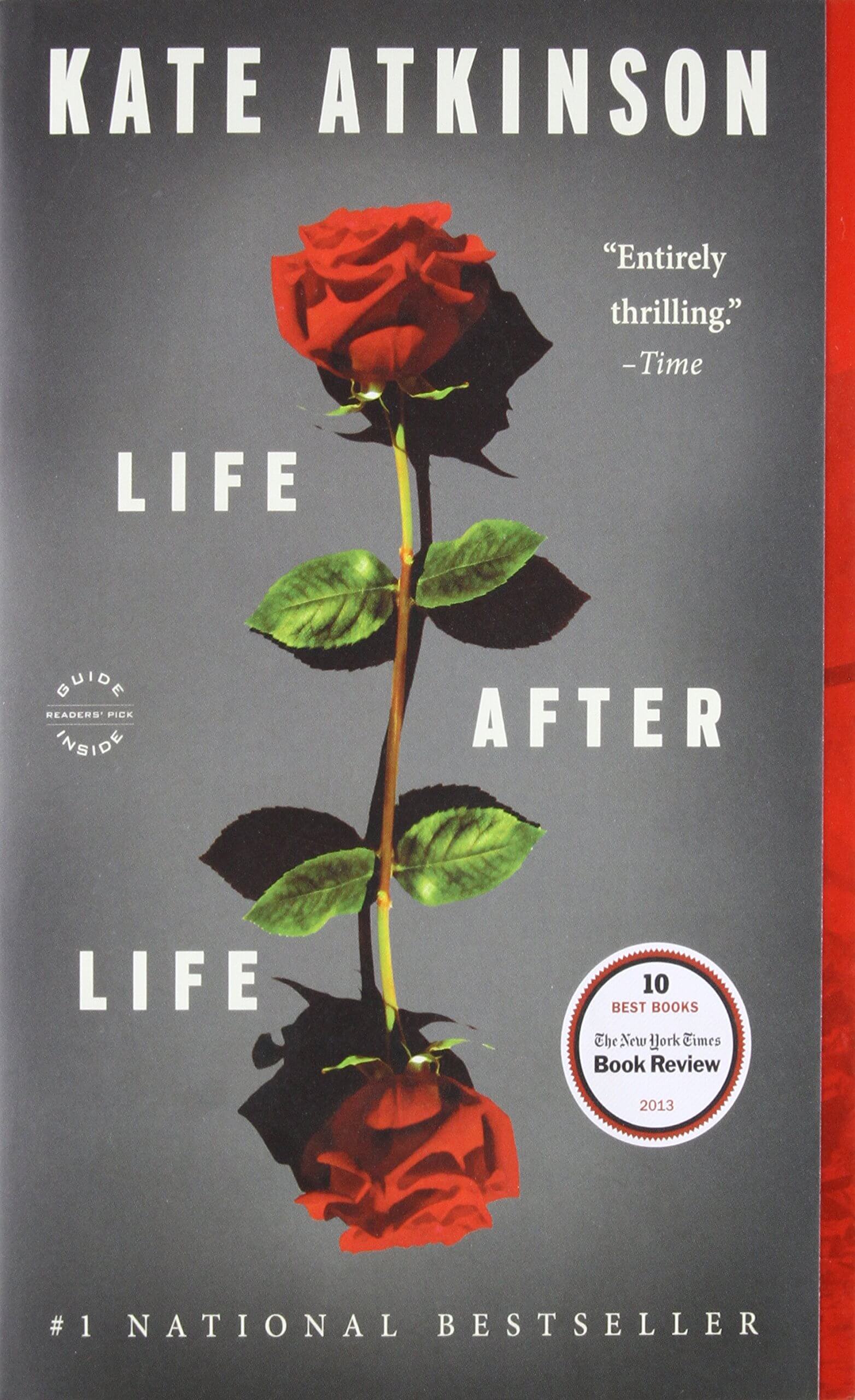 Life After Life by Kate Atkinson

To all those who ponder the different ways their lives could have gone, Life After Life will satisfy that impulse to explore life’s range of possibilities for any one person. The book follows Ursula Todd from her moment of birth in 1910 and across various timelines. In one timeline, Ursula dies as a baby before she is able to take her first breath. In others, she lives longer, but only to die in other ways. Ursula leads an infinite number of lives and in each of them grows, dies, and impacts the world in different ways. 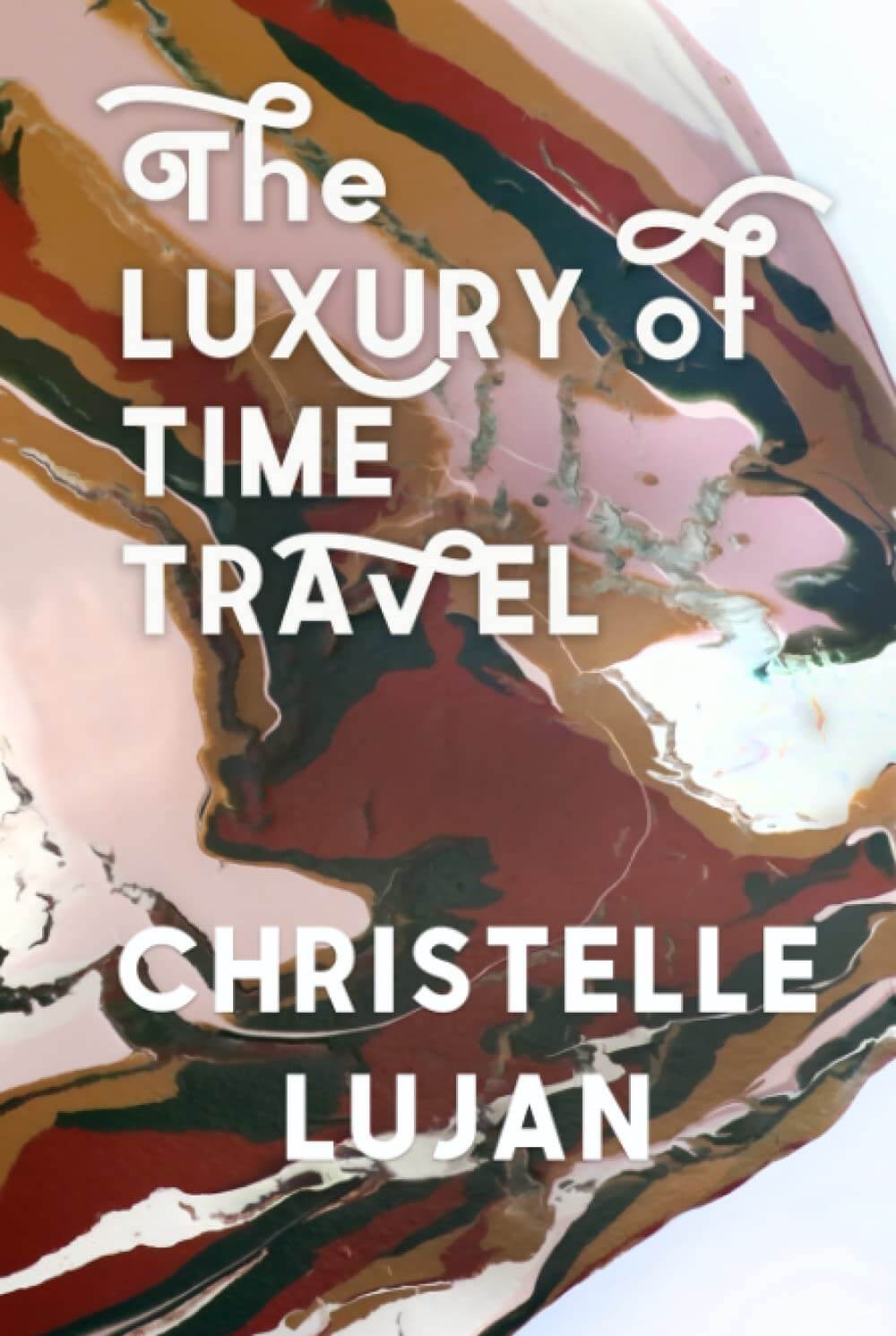 The Luxury of Time Travel by Christelle Lujan

In this addicting multiple timeline novel, consciousness is a stream. And with the right combination of psychic ability and science, anyone can navigate it. When close friends London Riley, daughter of a fortune teller, and Gable Matthews, gifted young scientist, stumble on an explosive discovery as teenagers as a result of family tragedy, their lives are suddenly upended and they are forced apart. A decade later, their accidental invention reunites them in a mysterious Arizona commune, aimed at one mission: making it possible for anyone to time travel. As the two act as guinea pigs, exploring the boundless capability of the human mind, they find that their search for a better life might not be as peaceful as the present—until they are thrust into an alternate timeline, where they have to examine the power of their choices even in the face of infinite options. 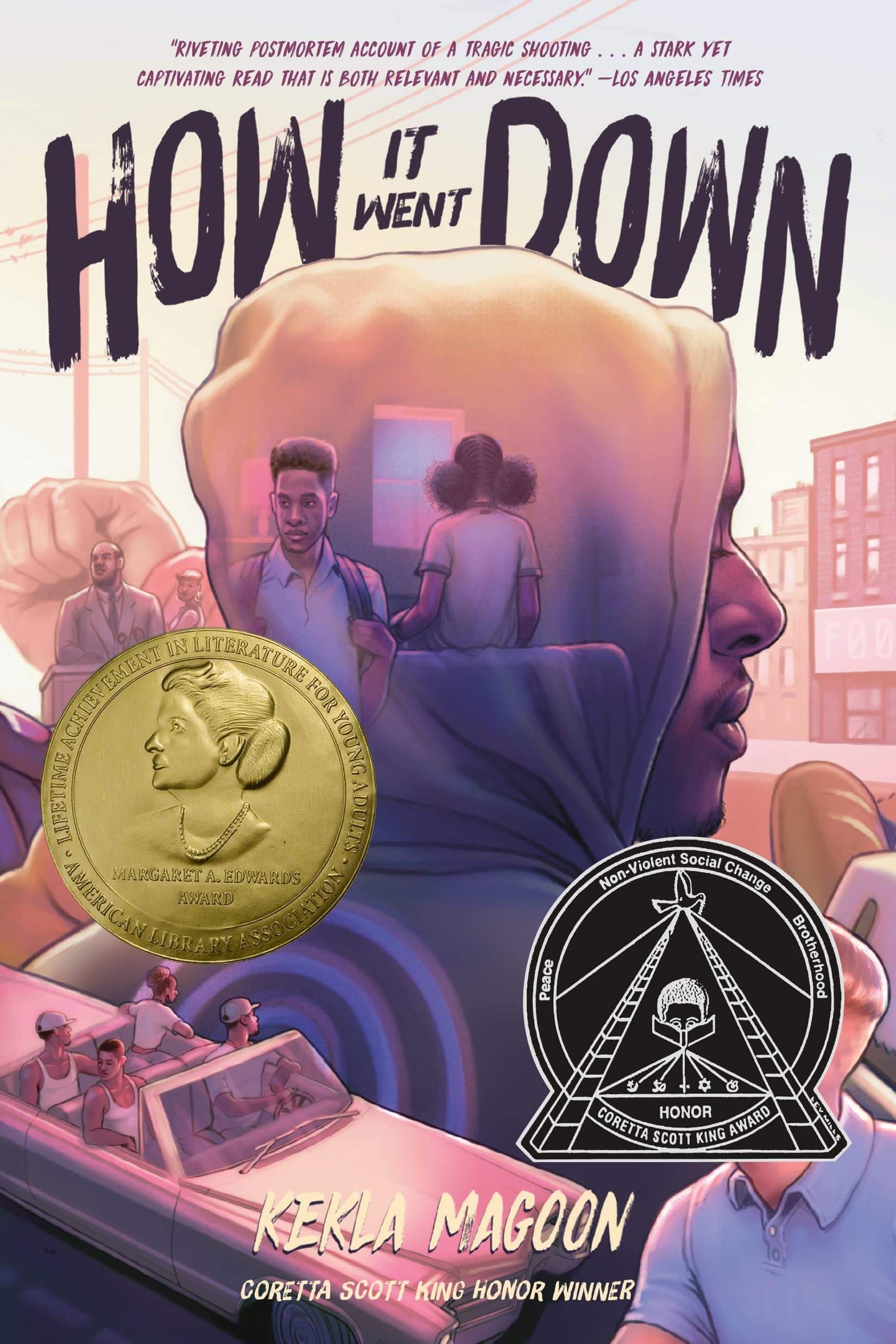 How it Went Down by Kekla Magoon

How it Went Down revolves around one single event: the killing of Tariq Johnson. Told through the eyes and alternate points of view of the characters who witnessed the shooting that took Tariq’s life, time in the aftermath of the shooting unfolds new information and uncovers new mysteries in a case where no two accounts line up. 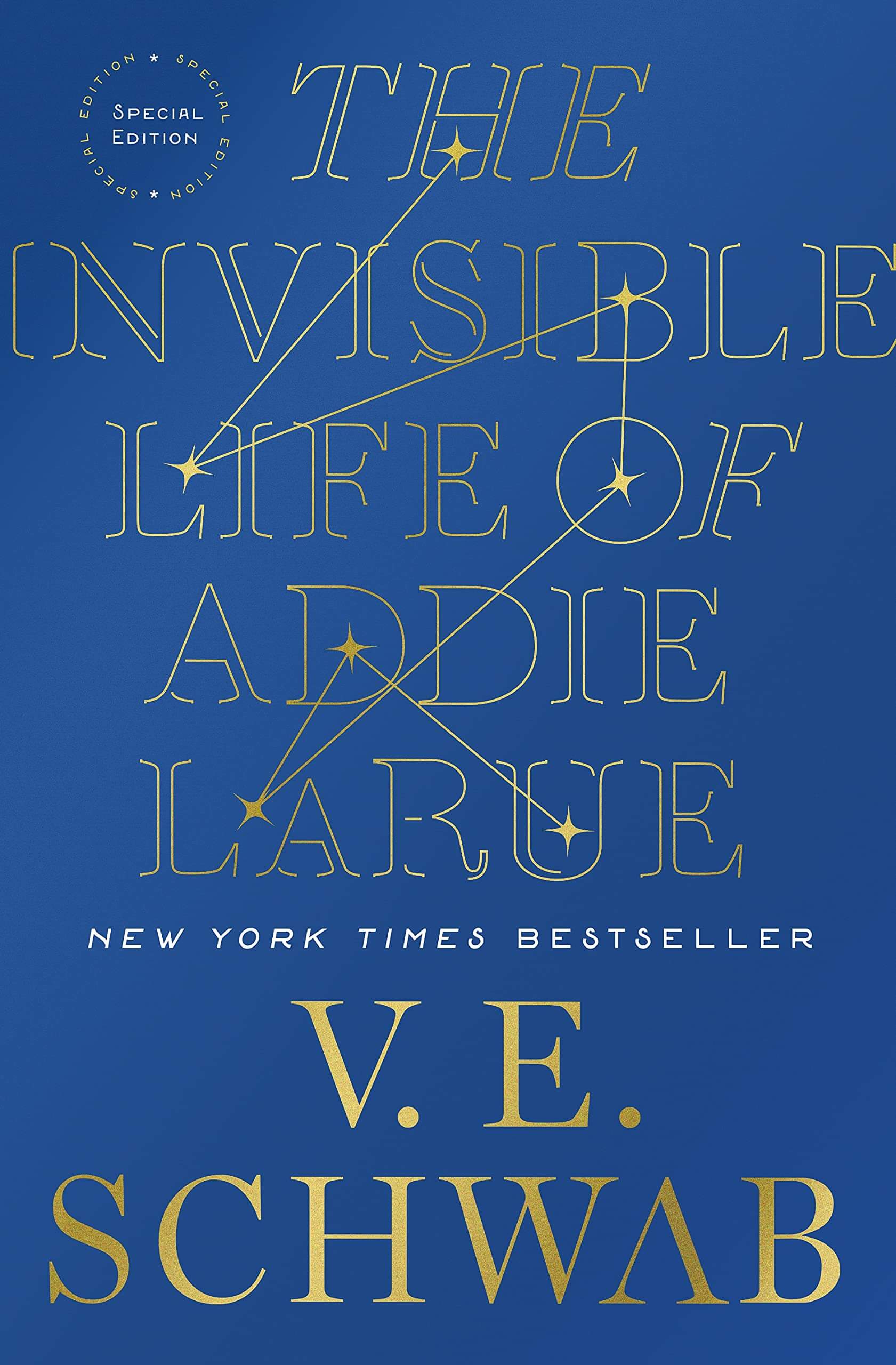 The Invisible Life of Addie LaRue by V. E. Schwab

In France, 1714, Addie LaRue makes a deal to live forever. The catch? No one she meets will ever remember her. Following her as she floats through centuries on adventures around the world, the novel challenges the limits of time and possibility. But when a young man at a present-day bookstore seems to remember Addie, her life suddenly changes. 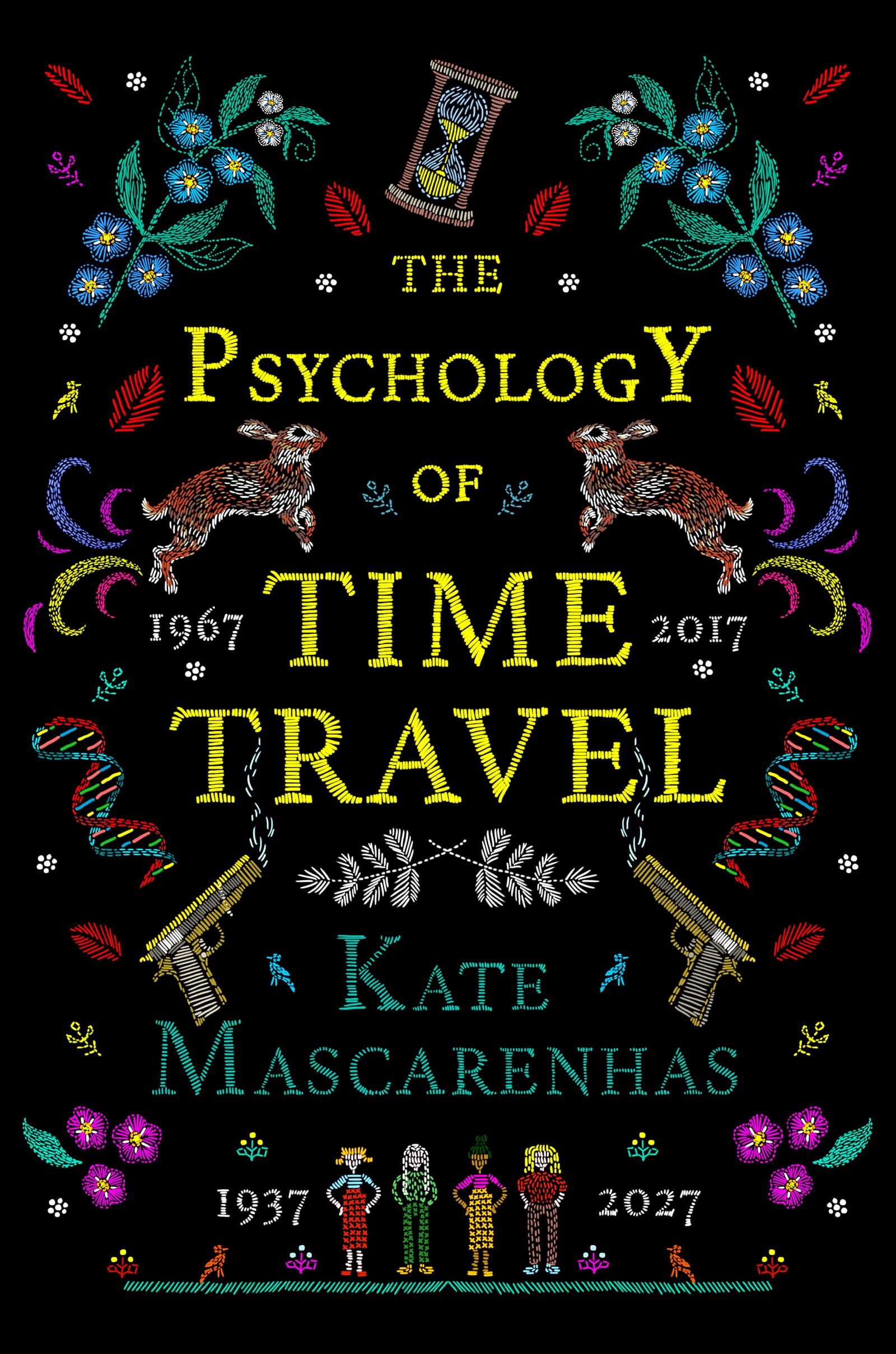 The Psychology of Time Travel by Kate Mascarenhas

Challenging the notion that time only goes one way, in The Psychology of Time Travel, citizens freely time travel to the past and future. In 1967, four female scientists cracked the technology and the science to make time travel possible. Meanwhile, in the present day, the mysterious disappearance of one of these scientists becomes the primary focus of her granddaughter as she hatches a plan to save her grandmother and change the course of history. 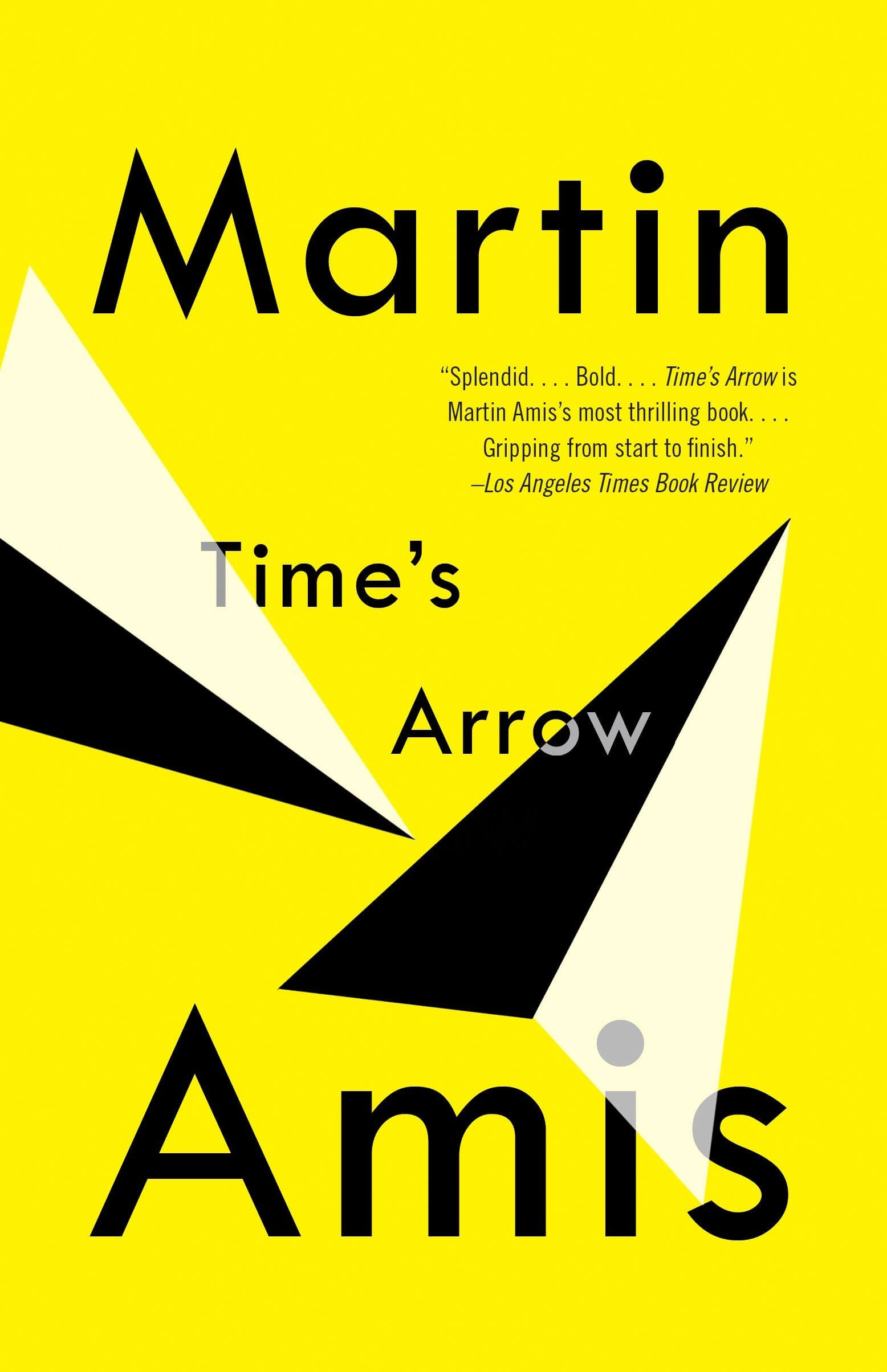 In Time’s Arrow, the story is told in reverse order and time seemingly runs backward. This means that first a character dies, and then he feels better. Characters break up and then become intimate. Patients come in healthy and leave hospitals injured and sick. A bold novel that turns our usual concept of time on its head, the structure is thought-provoking and effective when, at the end of the novel, the tragic events that set off this backward story-telling is revealed. 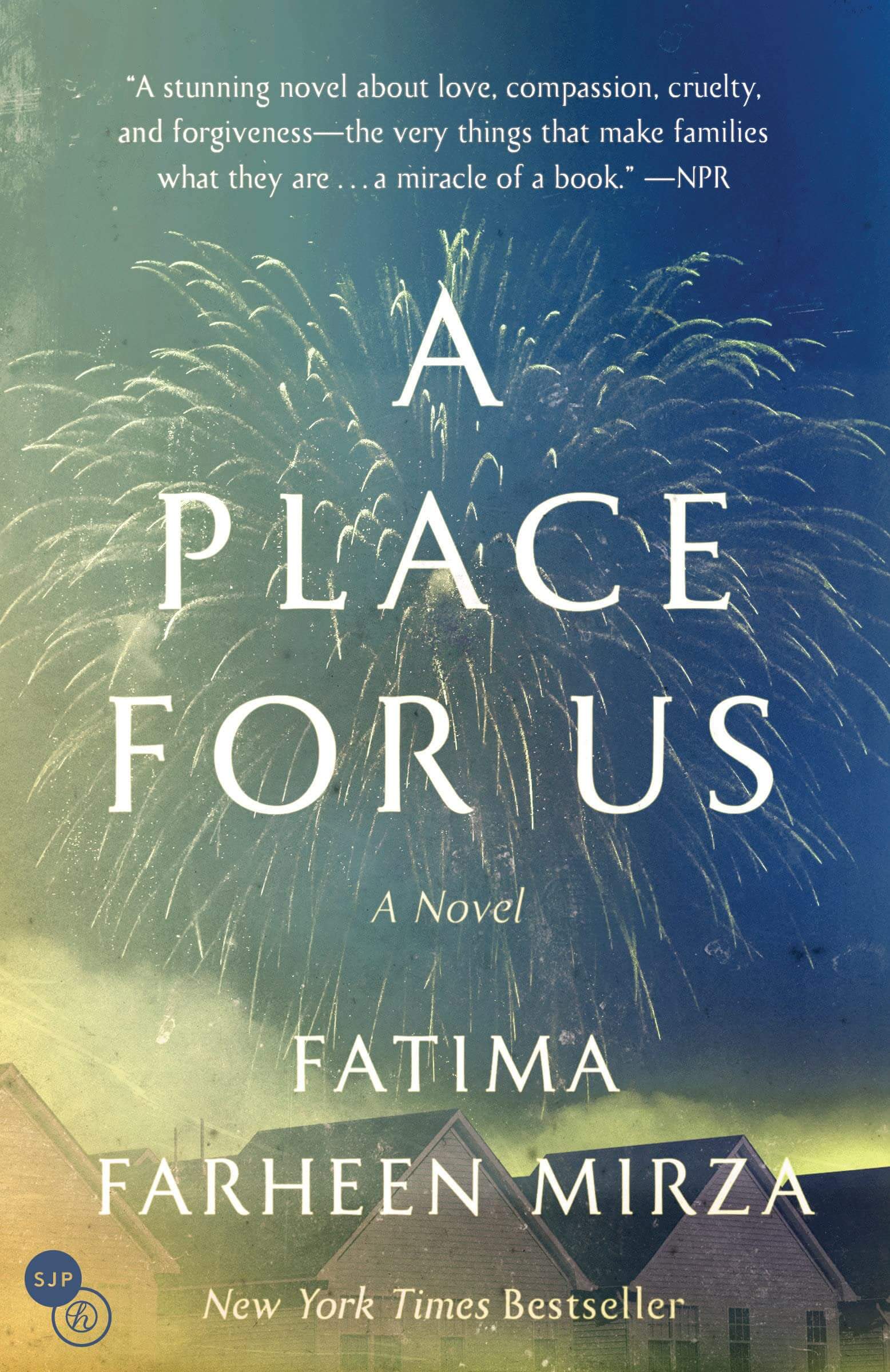 A novel that switches between the past and present, A Place for Us is about an Indian Muslim family as they settle into life in America, balance tradition and Western culture, and find a place to belong. In the present day, the family gathers for the wedding of the eldest daughter, whose marriage will be a love marriage instead of the traditional arranged marriage. Switching to the past, the story of how the family started unfolds, beginning with the parent’s immigration from India and the struggles the family went through as they formed a home. 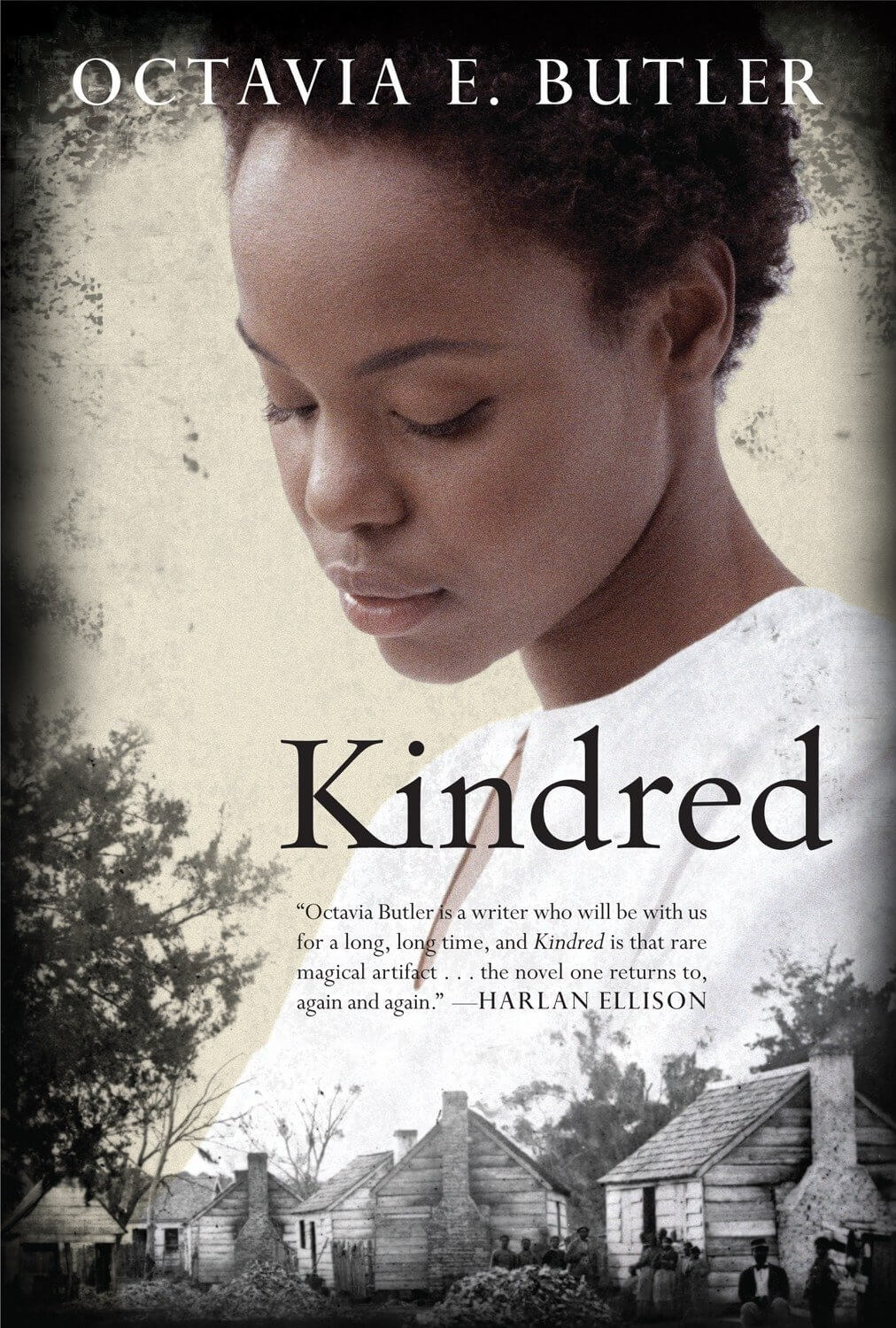 Dana is a modern-day Black woman who switches between the past and present. One day, she is celebrating her twenty-sixth birthday in California. Next, she finds herself in the antebellum South, as a slave. As Dana continues to be brought back to the past, she realizes that she is being brought back for a reason. Now, she must find out why and do whatever it is she needs to do before it’s too late. 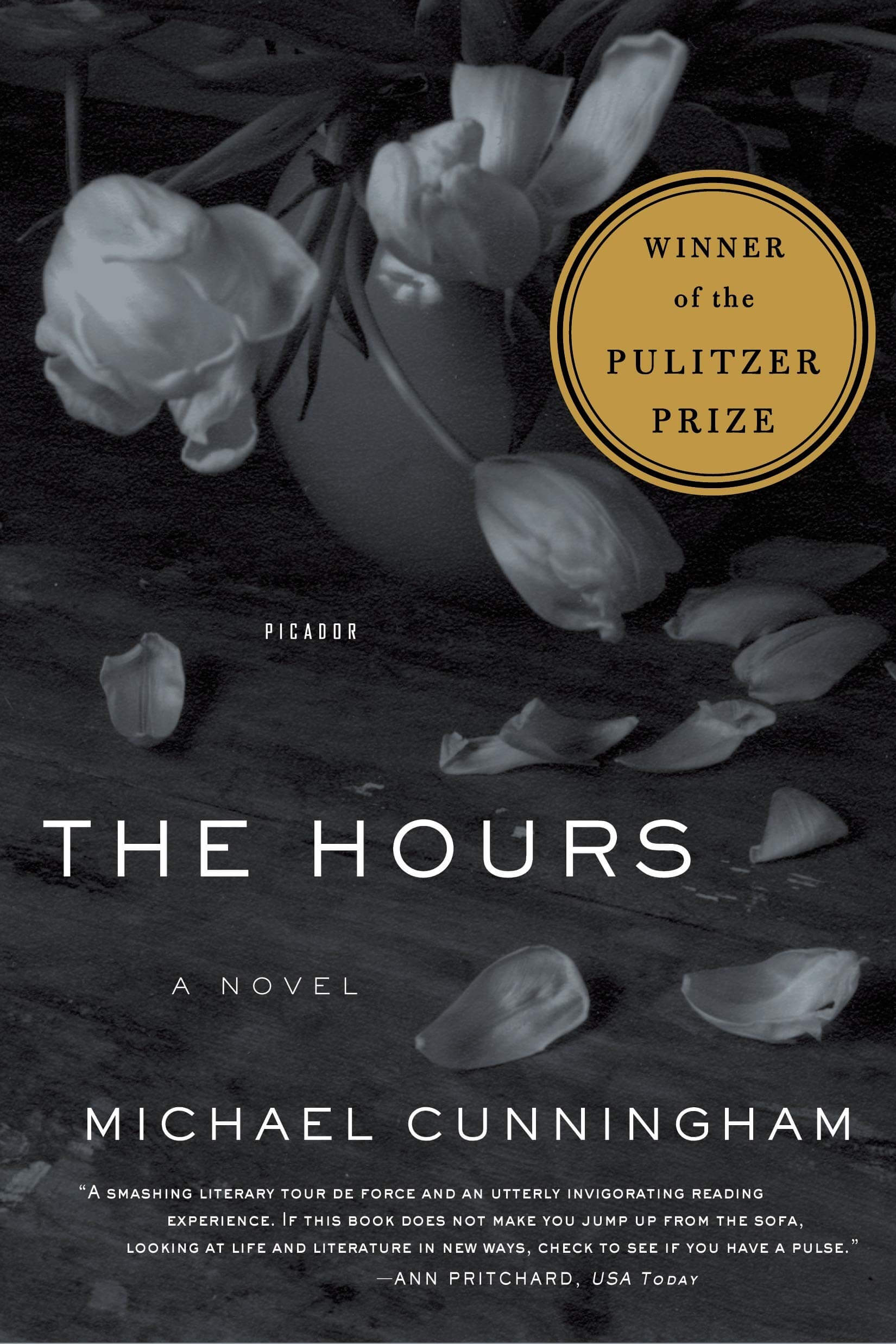 The Hours by Michael Cunningham

The stories of three characters from different times are interwoven in this Pulitzer Prize-winning classic. Cunningham writes a fictional account of the final days leading up to Virginia Woolf’s suicide. Alongside this story, a modern woman named Clarissa prepares to throw a party for her friend, much like in Woolf’s famous story “Mrs. Dalloway.” Finally, the story of an American housewife named Mrs. Brown, living in the 1940s, is tied to the other two womens’ stories, creating an expansive book that connects characters despite barriers of time. 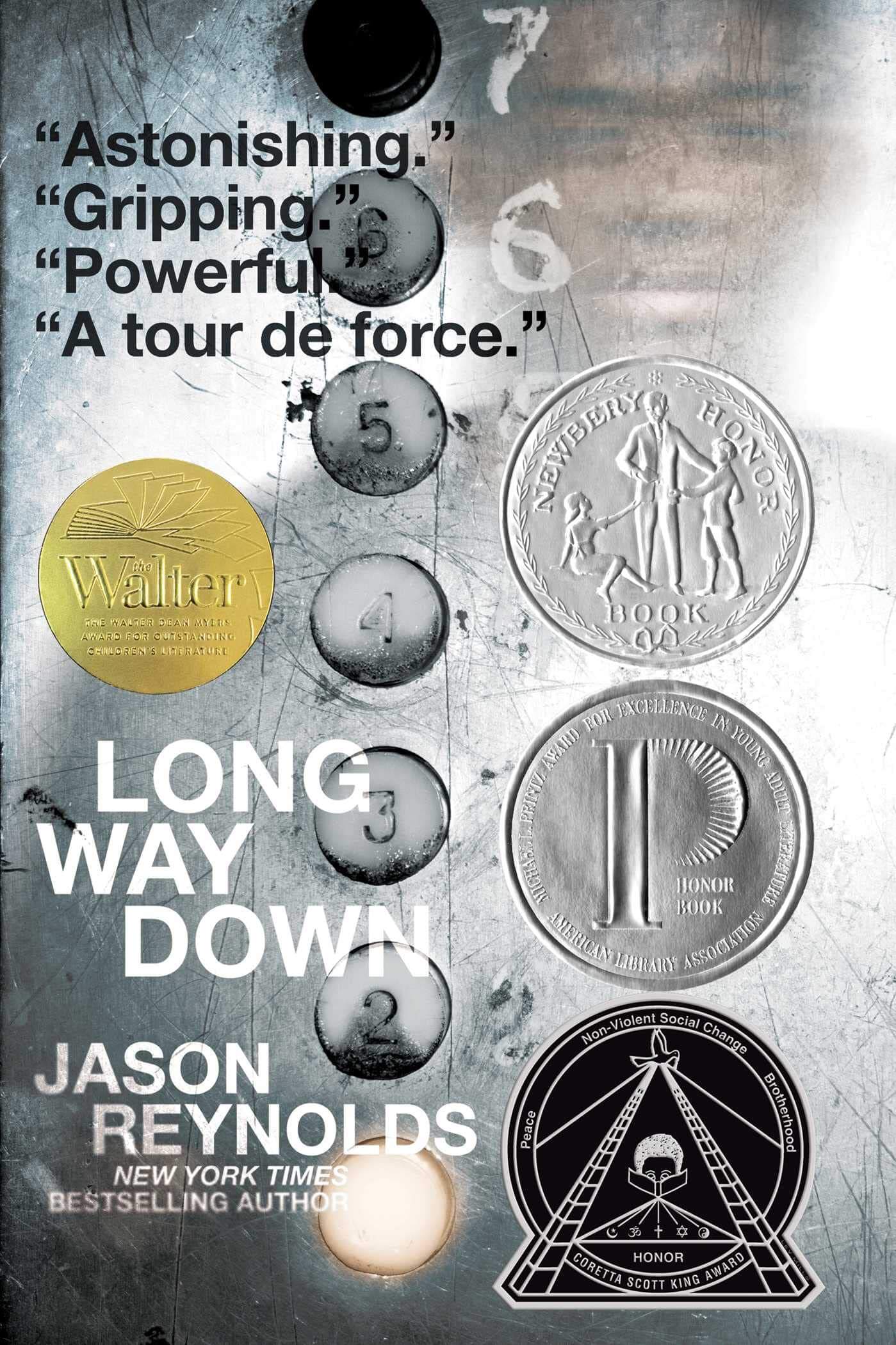 Long Way Down by Jason Reynolds

After his brother is murdered, Will sets off on an elevator ride with a gun in his hand, intending to kill the man who killed his brother. The novel takes place in the sixty seconds that it takes for Will to travel from floor seven down to floor one. As people come on and off the elevator, Will learns different information about his brother’s death and hears different opinions about what he should do, causing him to rethink his plan. Time seems to expand as the bigger story of what happened to his brother is revealed.