Can we get a do-over please? We’ll admit that we missed A LOT of books that published in 2020 because, well, 2020. These books deserve some major love…from heartfelt memoirs to domestic thrillers and a mash-up of Crazy Rich Asians meets Bridget Jones, this is the list of books you need to check out. Here are 12 books that were published during the pandemic that are coming out in 2021 in paperback for a do-over. Don’t miss these great reads the second time around! 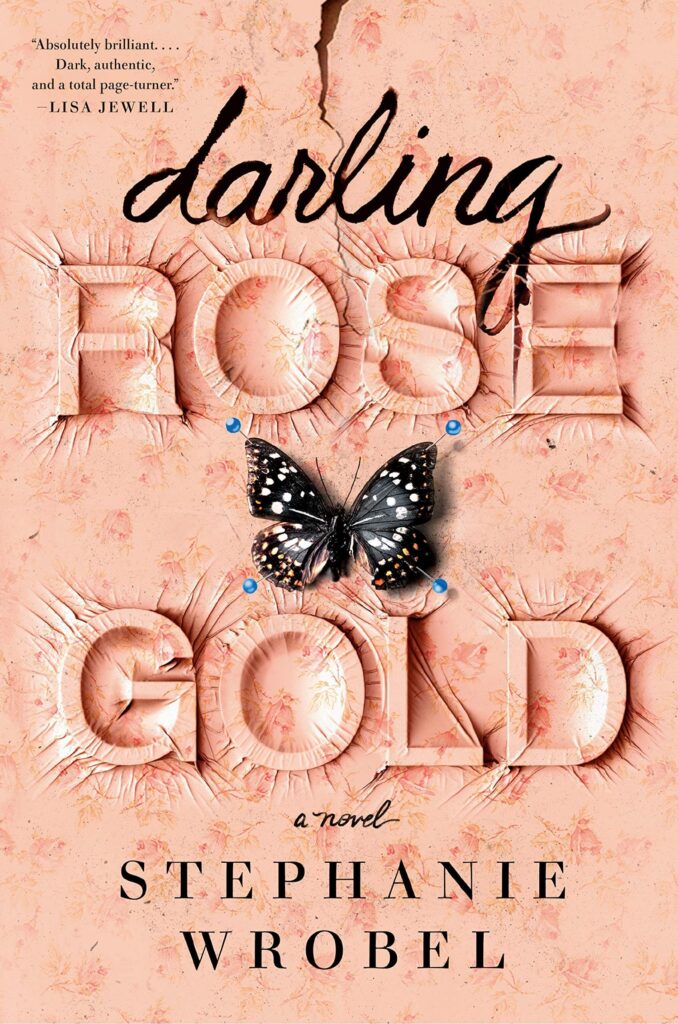 Rose grew up with a serious illness, allergic to everything and bound to a wheelchair, and while her life consisted of doctors, tests, and surgeries, no one knew what was wrong with her. Until it was discovered that her mom was behind the mysterious illness and Rose’s whole life was a lie. Now, Rose’s mom Patty is out of jail after serving five years, and she asks Rose if she can live with her. Rose says yes. But is Patty really forgiven, or is Rose just strong enough now to settle the score. 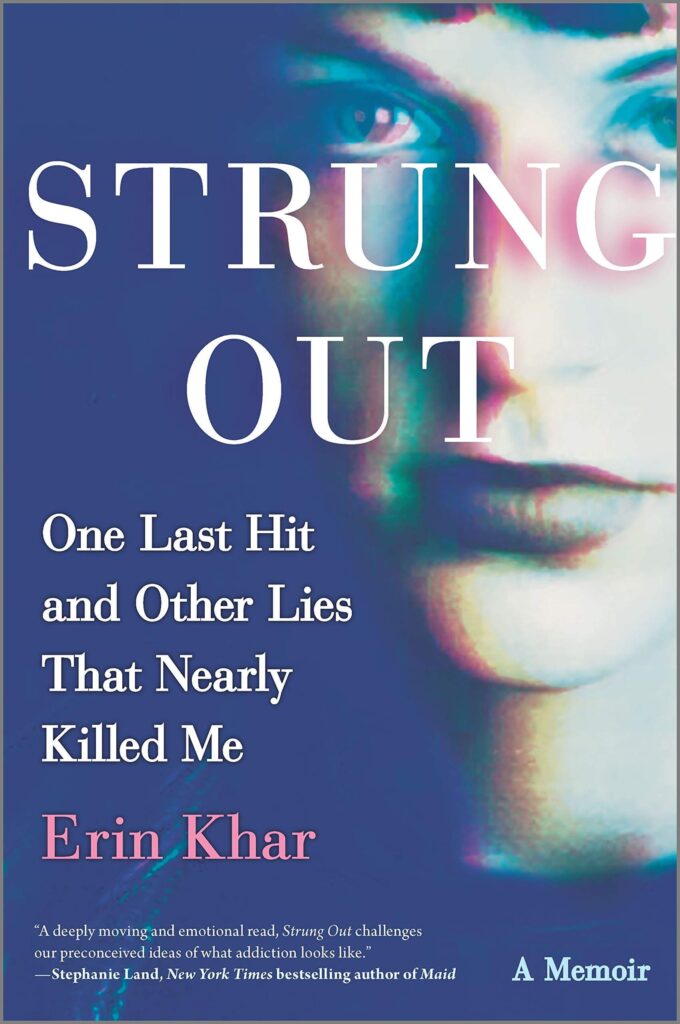 Strung Out: One Last Hit and Other Lies That Nearly Killed Me by Erin Khar

An absolute favorite memoir of mine, Strung Out is the honest and beautiful story of Erin Khar and her drug habit of more than fifteen years. She finds the strength to quit heroin when she becomes a mother. An inspiring book with so much heart and wisdom, this is a snapshot of the real opioid crisis, and how one amazing woman overcame the odds to recover. 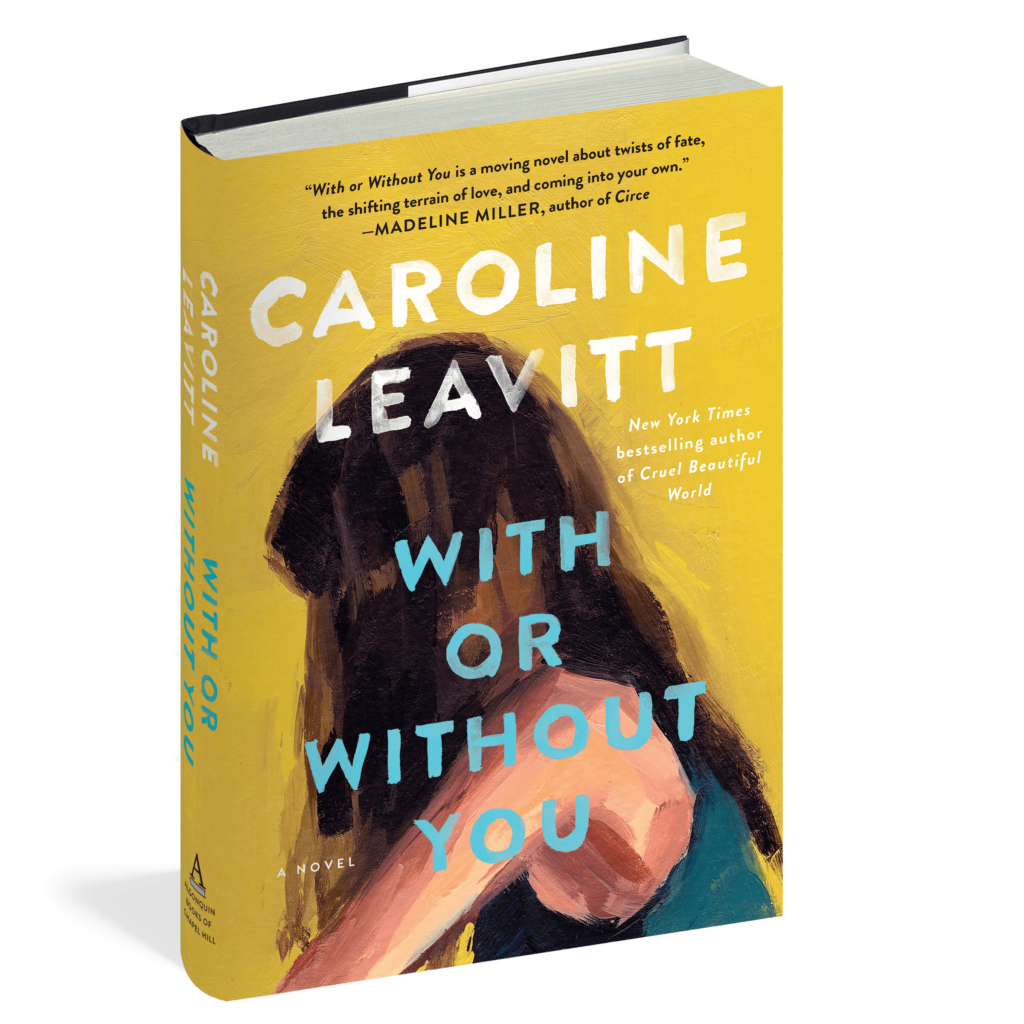 With or Without You by Caroline Leavitt

Stella has always put everyone else first, including her partner Simon, who is losing his edge as a bass player. Just as Simon is about to revive his career, Stella falls into a coma and it’s Simon’s turn to make the sacrifices. When Stella comes out of her coma two months later, things are vastly different. Simon has formed an intense bond with Libby, Stella’s best friend, and now Stella must find her new normal through all of this and may even have the life she never knew she really wanted. 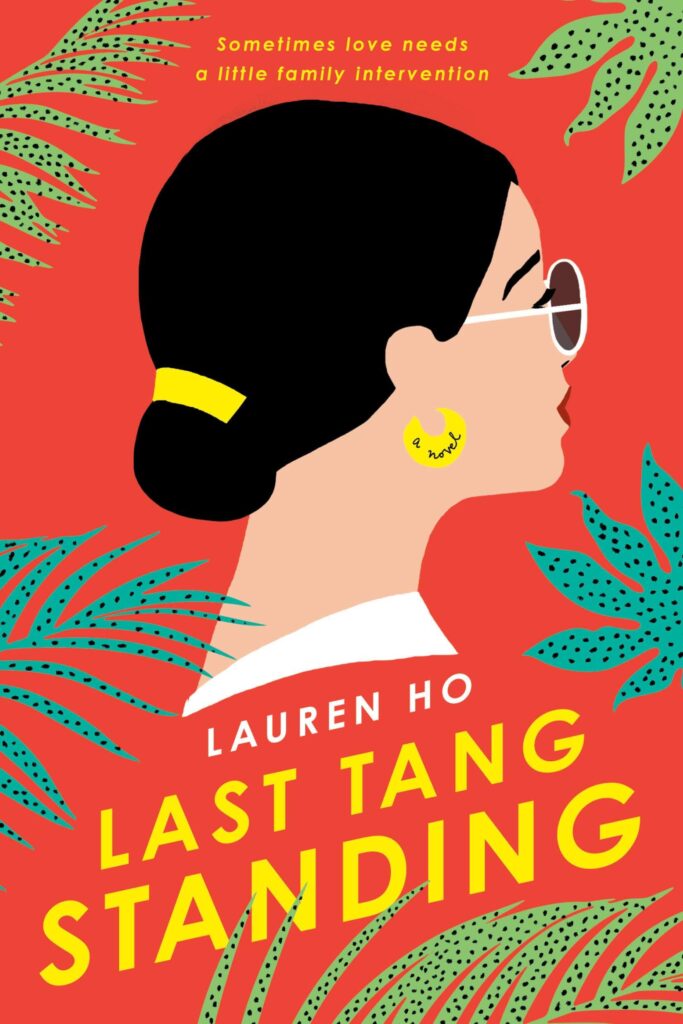 Andrea Tang has a great home and friends; she is a successful lawyer,who is banking on making partner. Despite her family’s disappointment over her being single, she knows she doesn’t need a man in her life. But when she meets the charming and family-approved Eric Deng, she will have to decide if she’s looking for Mr. Right or Mr. Right-For-Her-Family. 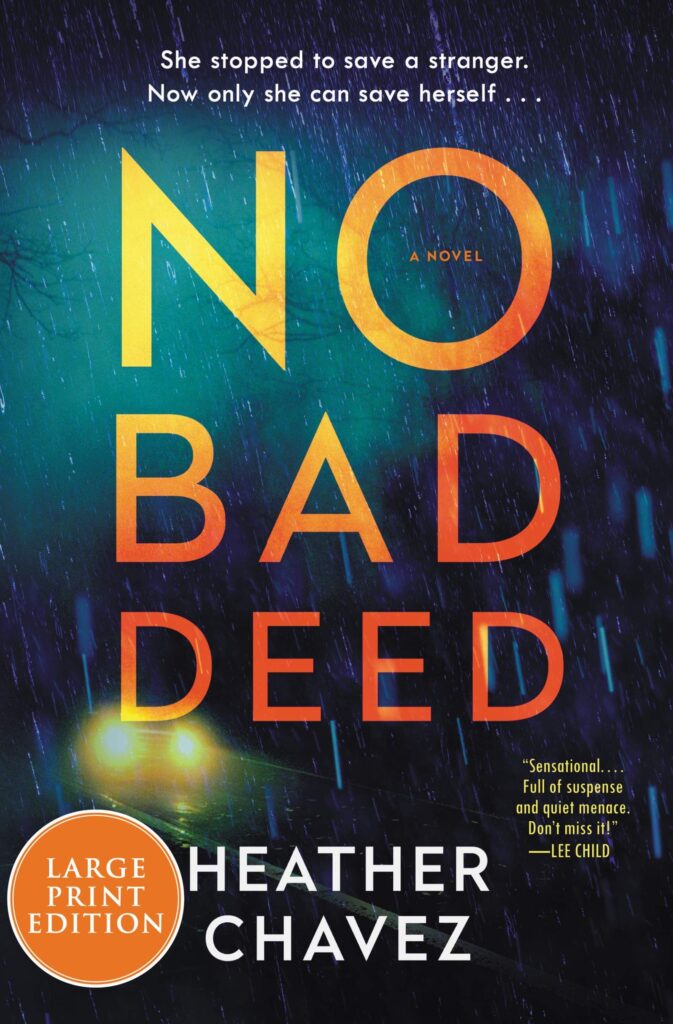 No Bad Deed by Heather Chavez

When her husband and six-year-old daughter disappear on Halloween – the day after Cassie is threatened by a dangerous man – she fears that the worst has happened. Did the man on the side of the road do something to her family? Or did her husband and daughter leave on purpose? Electrifying and heart-pounding, this is a thrilling debut about a missing husband and a deadly stalker. 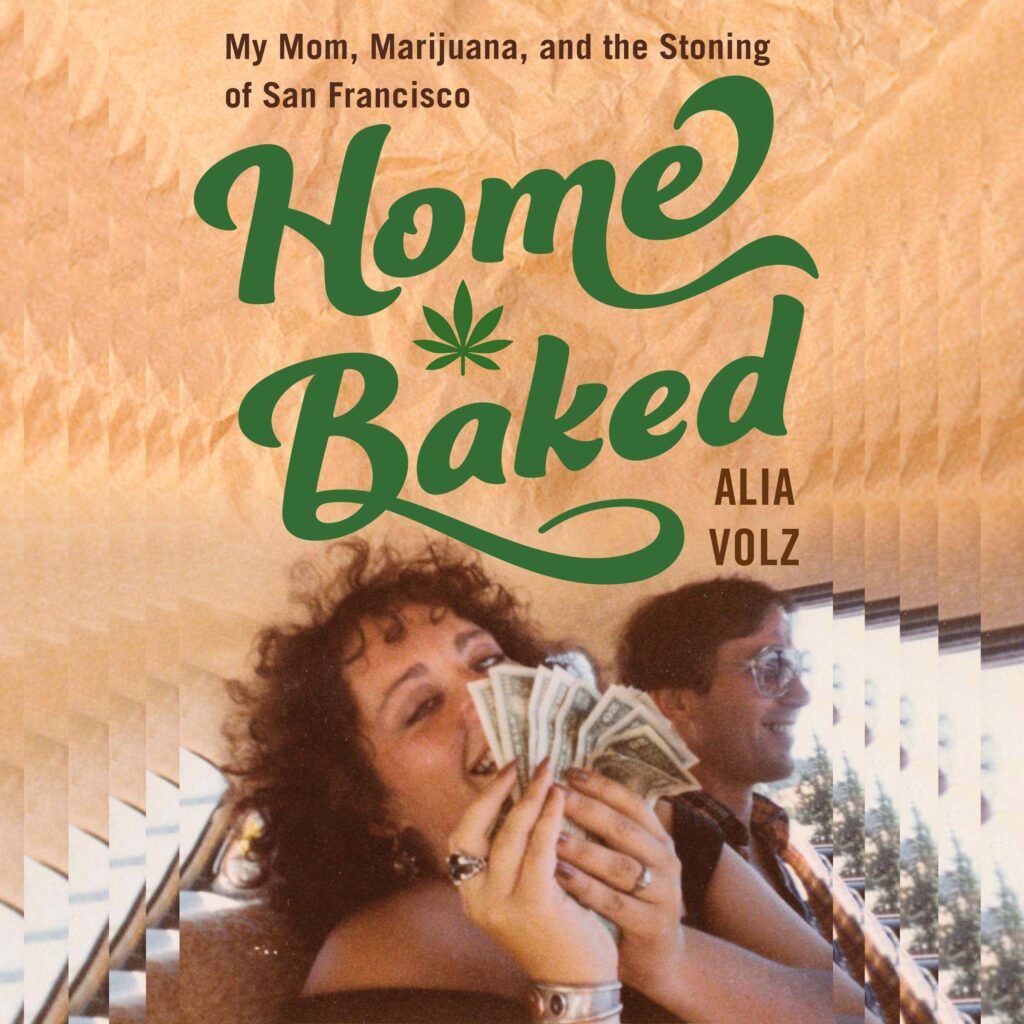 Home Baked: My Mom, Marijuana, and the Stoning of San Francisco by Alia Volz

As a baby, Alia Volz’s mom strolled her through San Francisco selling her illegal marijuana brownies. After a move from the city and a divorce, they return to San Francisco in the ’80s where Alia accompanied her mom as she would once again sell her brownies, but this time to old friends and new clients suffering from the AIDs epidemic. Home Baked is an eccentric and remarkable story and takes readers on a journey of love, loss, and what it is to be a family. 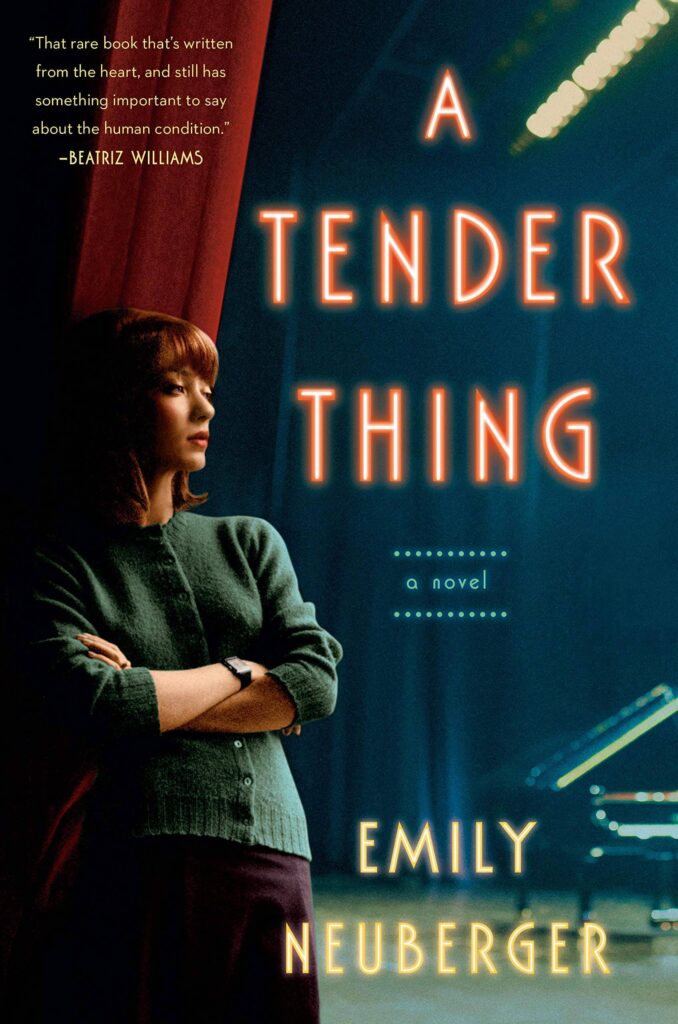 A Tender Thing by Emily Neuberger

When Eleanor discovers an open call in Broadway, she leaves Wisconsin for the big city. In New York, she earns the leading role in “A Tender Thing,” a love story between a white woman and a Black man, a first for Broadway in the ’50s. She is thrust into a world unfamiliar, and protests over the provocative show and her friendship with her co-star muddle her own beliefs. A beautiful debut about the boundaries of “love, legacy, and art,” A Tender Thing immerses readers into Broadway’s Golden Age. 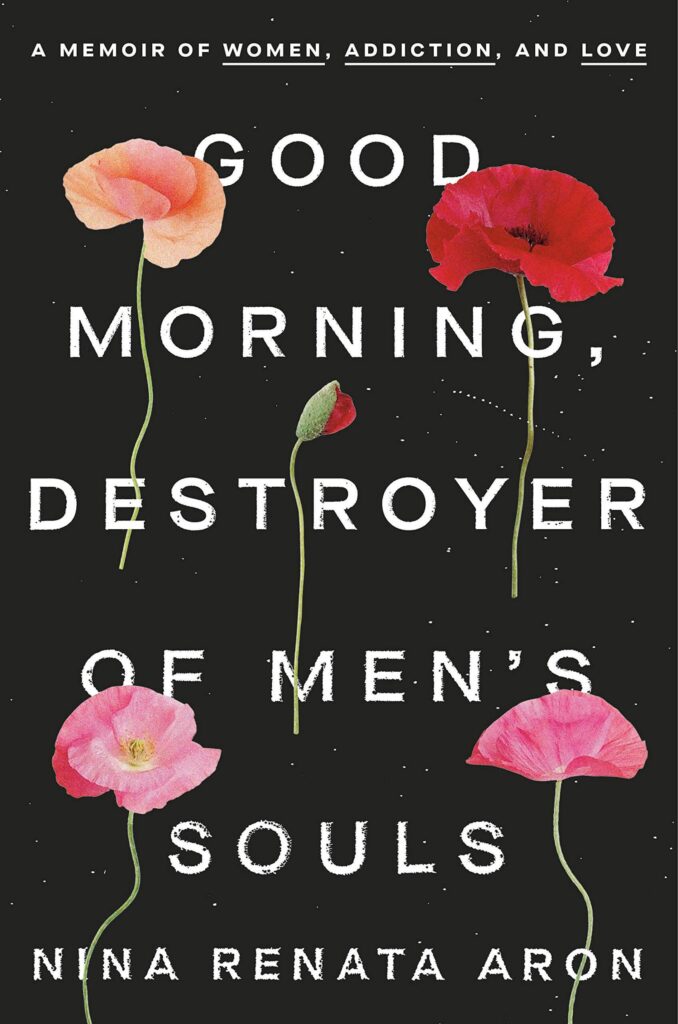 Through their dramatic and intoxicating love affair, Nina’s boyfriend is addicted. Her addiction is that she loves him despite it, and she is convinced she can get him sober. Nina has a pattern of feeling responsible and wanting to help others and knows it’s not healthy, but if she leaves her boyfriend, has she failed him? A memoir about love and addiction, including research on co-dependency, Good Morning, Destroyer of Men’s Souls is raw and real. 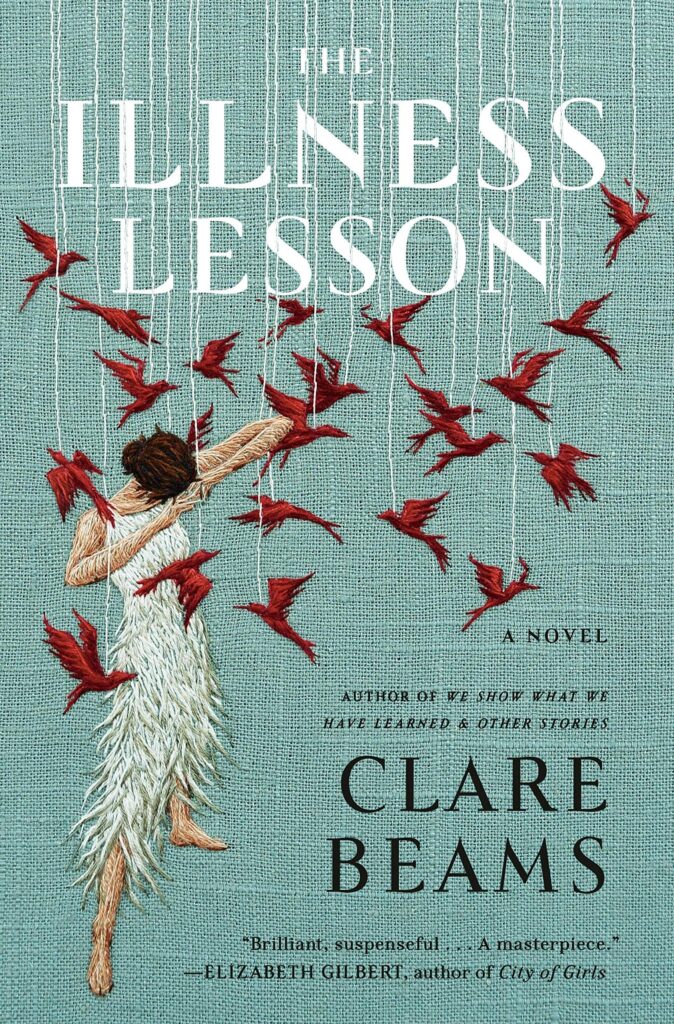 The Illness Lesson by Clare Beams

In nineteenth-century New England, Samuel Hood and his daughter Caroline have founded a new school that promises to educate young women like never before. But as a flock of red birds cover the town, something strange begins to happen and the students get sick – with rashes, headaches, seizures, all unexplainable. Caroline wants to alert the students’ parents, but her father and the town physician have other plans. When Caroline starts to get sick, she realizes she must defy her father in order to seek help for herself and the other women. 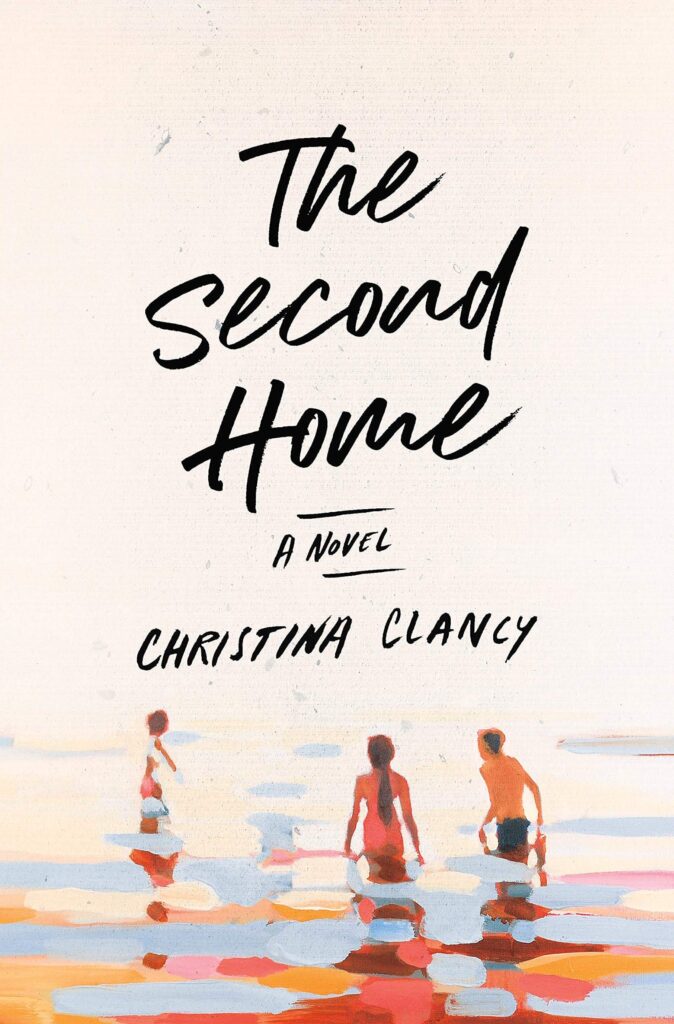 The Second Home by Christina Clancy

Ann and Poppy return to their family home on Cape Cod after the death of their parents in order to settle the estate. They are shocked when their long-estranged brother Michael arrives, claiming a third of the home. The story is told from the perspectives of Ann, Poppy, and Michael as their history unfolds and secrets are revealed. Tender and compassionate The Second Home is a heartbreaking and unforgettable story about second chances. 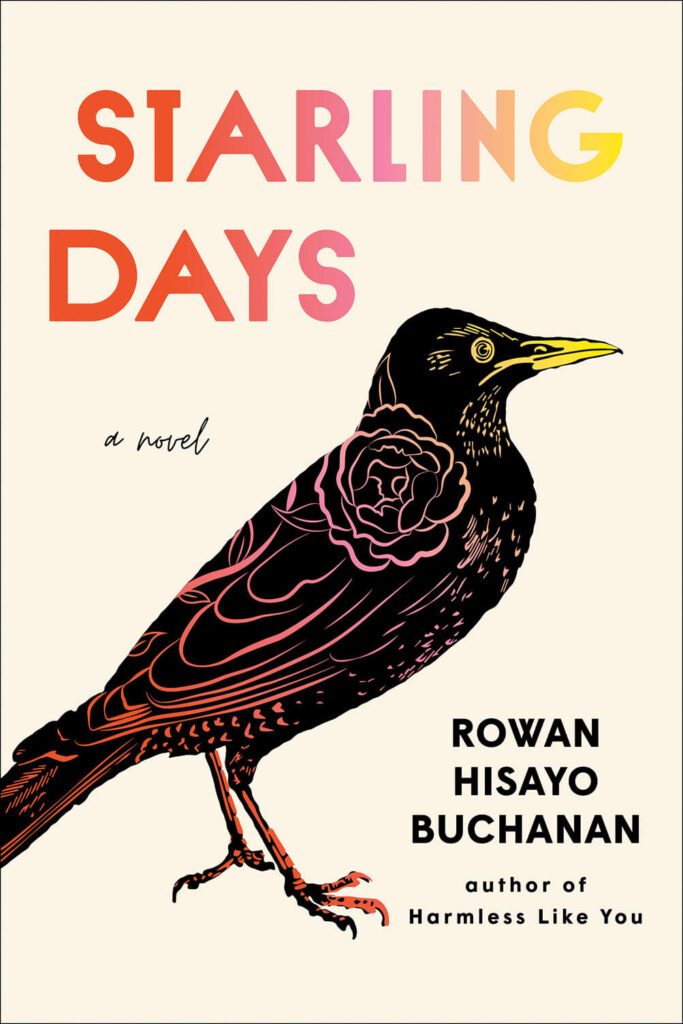 Oscar knows that Mina is on medication, bisexual, and a vegetarian when they meet yet he still takes a chance and marries her. After a suicide attempt, they move to London in order to “learn the floorplan of this sadness.” In London, Mina works to understand her mental illness by making lists titled WOMEN WHO SURVIVED and THINGS THAT MAKE ME HAPPY. When she meets Phoebe, and there is friendship and then attraction, Mina’s love for Oscar becomes compromised. Gorgeous prose combined with ironic empathy, Starling Days is the work of a gifted writer. 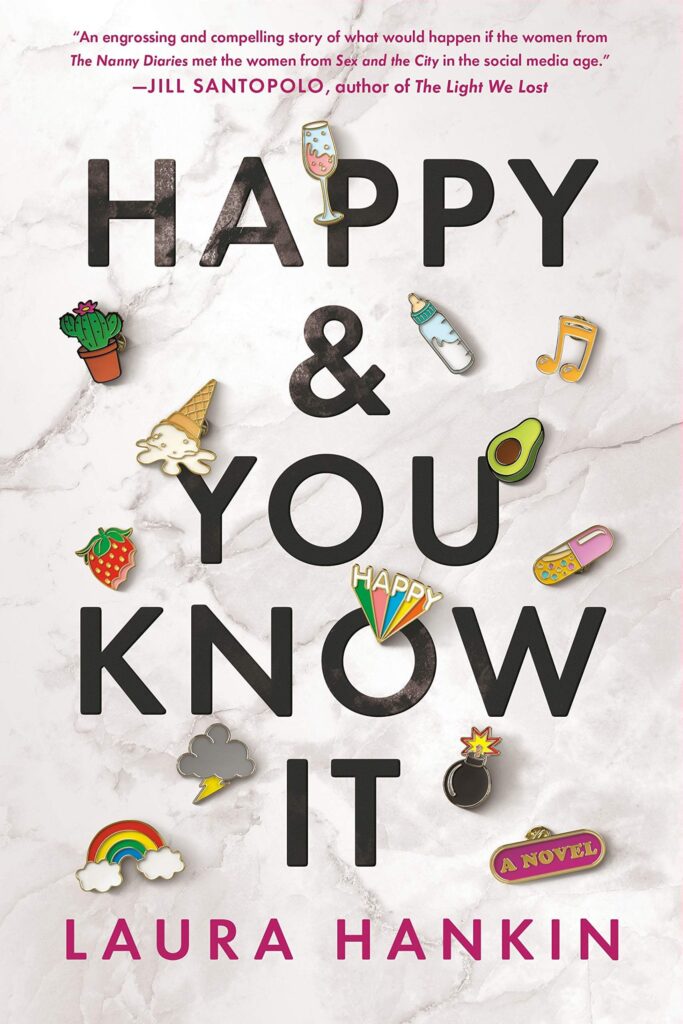 Happy and You Know It by Laura Hankin

Claire’s former band finds fame as she she takes a job singing for a playgroup and becomes enthralled with her new employers, who are all wealthy New York moms. There’s Whitney, a social-media star, Amara, a new stay-at-home mom, and Gwen, a seasoned mom with old money. As Claire bonds with the women who pay her bills, she starts to realize they may not be as perfect as she thinks they are. Dark and witty, this is a story of a woman who finds herself among dangerous secrets and glamorous lives and takes readers on a humorous and shocking trip.