21 Books to read before the end of summer

21 Books to read before the end of summer

Readers, have I got some books for you! Summer is quickly coming to a close and if you are anything like me, you are panicking about not having read every single amazing book published this summer. No worries! I’ve picked the best of the best so you can narrow your focus, double down and sail into fall knowing that you made the absolute most of your summer reading time. These are the 21 books to read before the end of summer. 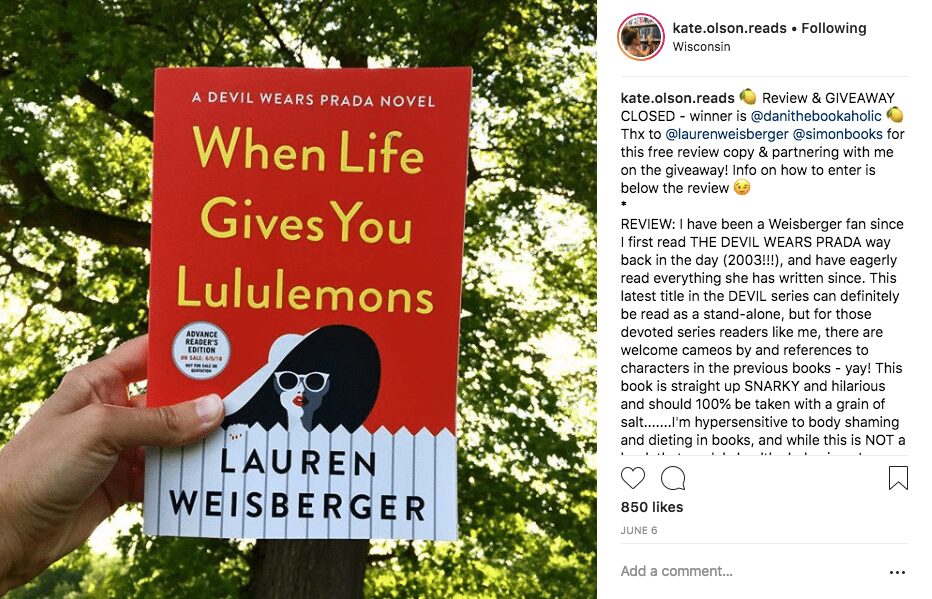 When Life Gives You Lululemons is a hilarious look at suburban living, marriage and the insanity of the expectations of modern female life. 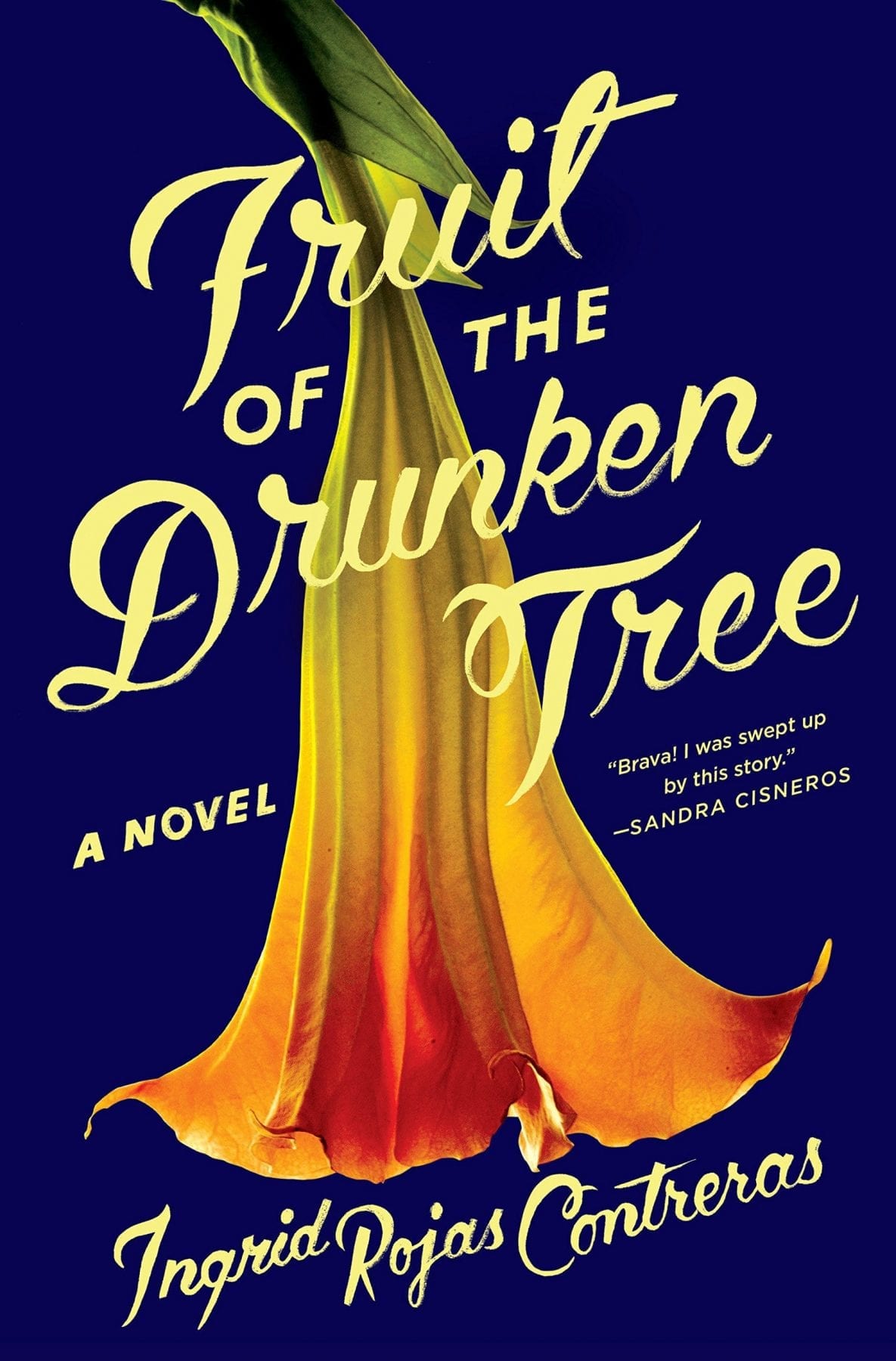 This new novel follows two young girls during the reign of Pablo Escobar in Colombia and the secrets each girl holds. As live-in maid Petrona grows close to her client’s daughter, Chula, the two will become responsible for each other’s well-being and safety. 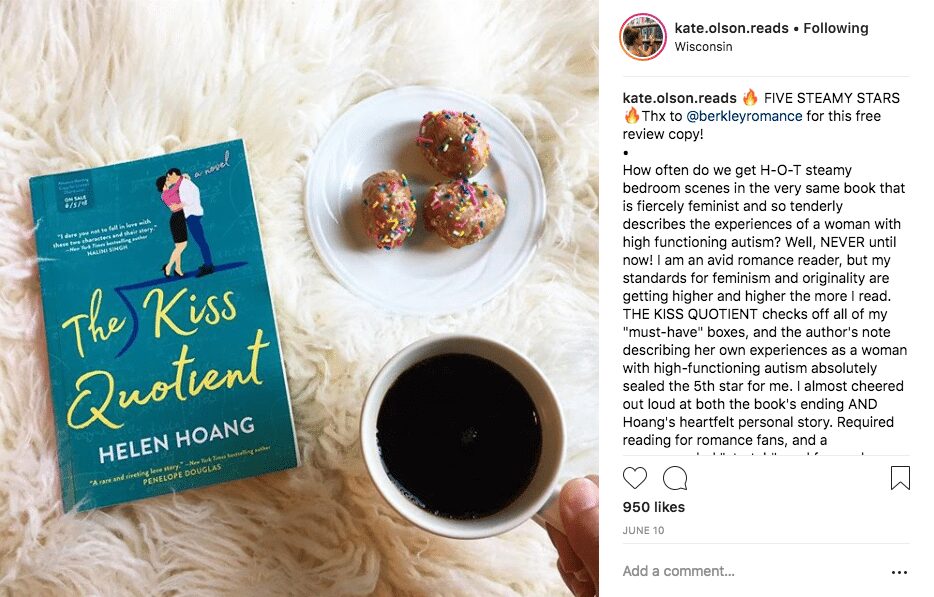 Watch out, this super smart romance is STEAMY! But oh so amazing. Find out what happens when a socially awkward girl hires an escort to teach her the ways of intimacy.

A terrifying bombing, the first year in college and a budding romance, The Incendiaries is a highly-anticipated novel about growing up, finding your rightful place in the world and sacrificing yourself for the love of another. 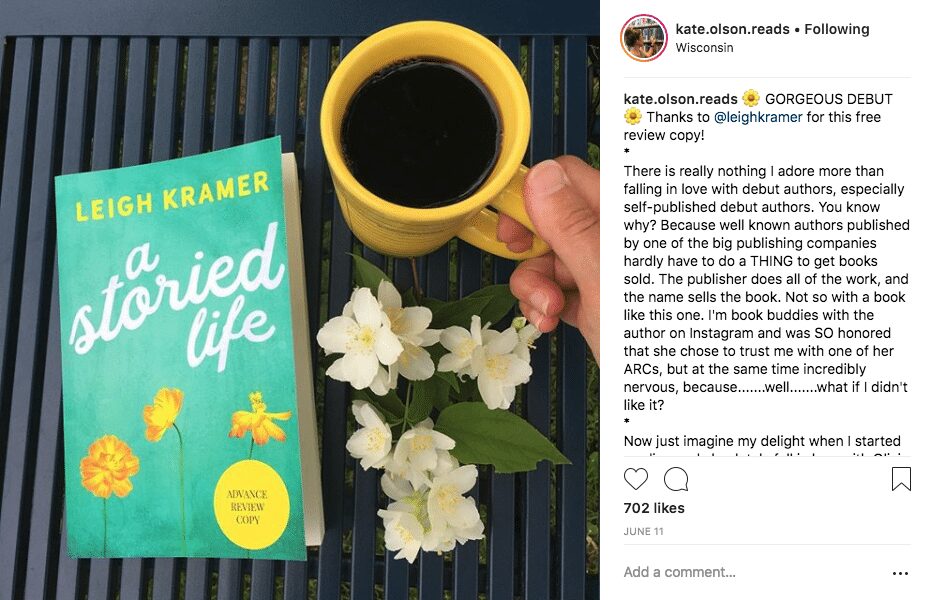 A Storied Life by Leigh Kramer

Kramer’s debut novel is a quiet and beautiful look at family and the process of letting go of an aged loved one. 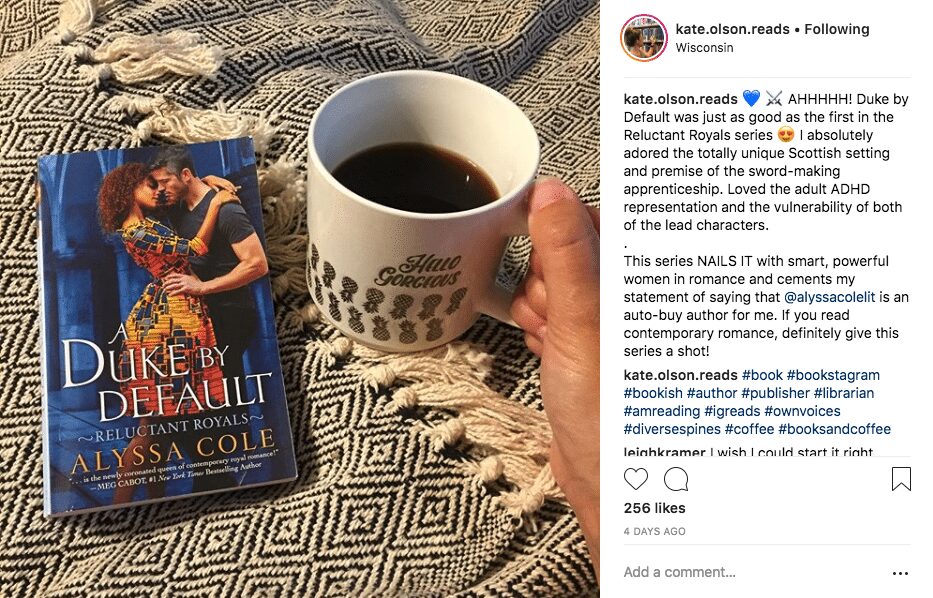 A Duke by Default: Reluctant Royals by Alyssa Cole

Alyssa Cole’s latest novel holds the finale to the Reluctant Royals series. Portia is used to being in the spotlight but when she takes up an apprenticeship in Scotland, she begins to see there’s more to her New York social life. Learning her boss is actually a duke, the two try to keep their hands off one another, unable to stop the power of love. 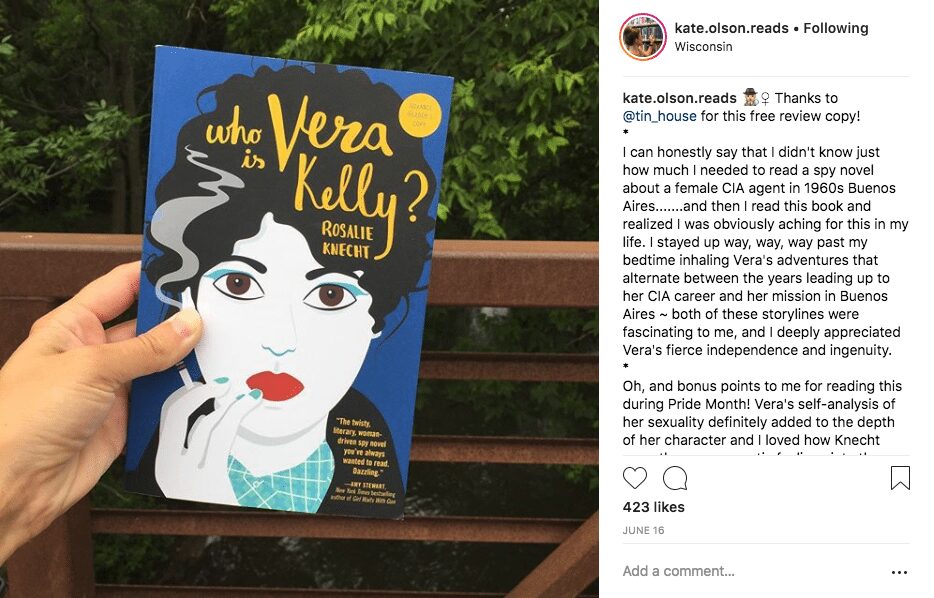 Who is Vera Kelly? by Rosalie Knecht

Vera Kelly is the female spy novel set in Buenos Aires in the 1960s that you never knew you needed in your life, but… you do. 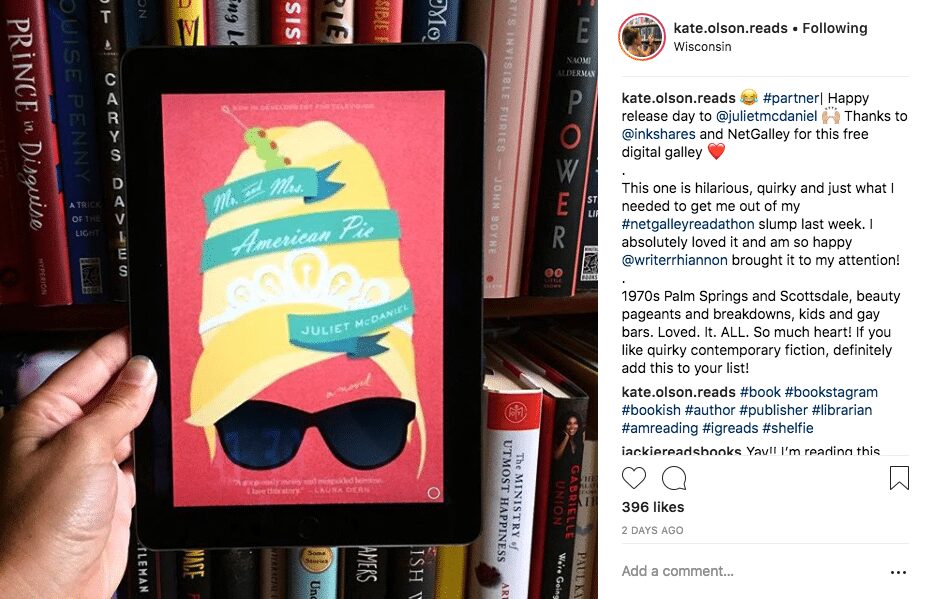 The year 1969 is not shaping up well for Maxine in Mr. and Mrs. American Pie. Having just found out that her husband has taken another younger lover, she retreats to Scottsdale, Arizona where she finds a new mission: be named Mrs. American Pie. 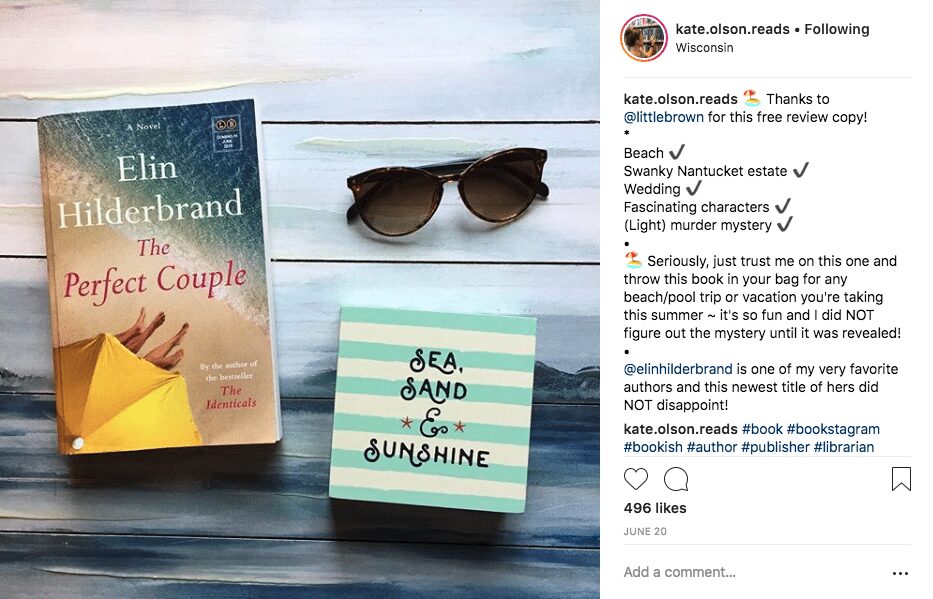 The Perfect Couple by Elin Hilderbrand

Ahhh, I love this author! The Perfect Couple brings a murder mystery on a wedding weekend to the gorgeous island of Nantucket. You need it in your beach bag.

Hannah is so close to the future she has always wanted in The Shortest Way Home but after visiting a winery in Sonoma, the life she has cultivated begins to unravel. Uprooting her life in New York City to do marketing for a small winery, she begins a new life without any idea of where it will lead her. 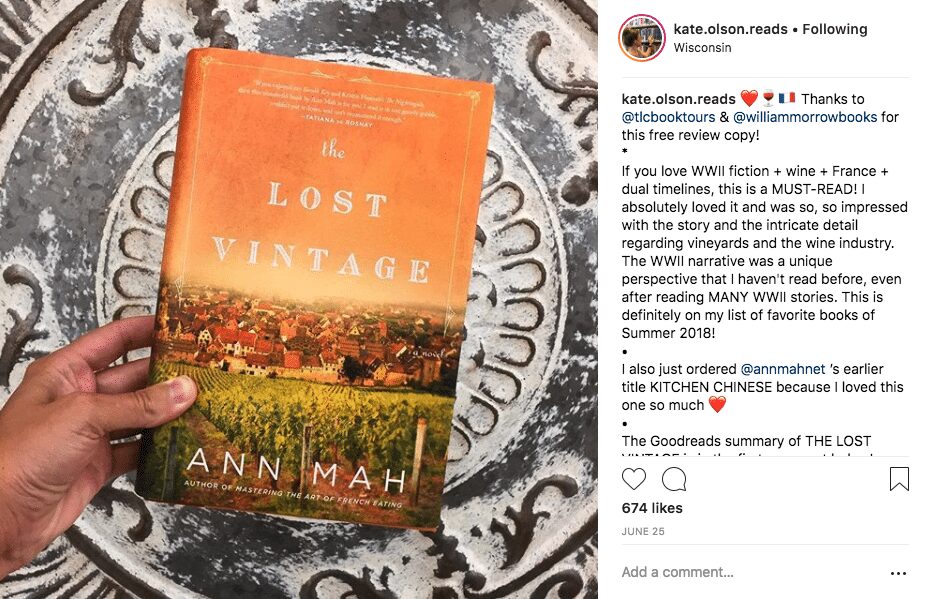 The Lost Vintage by Ann Mah

The Masterpiece by Fiona Davis

It’s 1928 in New York City and Clara has big plans of being a great new artist. Making her mark as a woman who defies the expectations society puts on her, she has no idea that the Great Depression is about to begin and that her world will be changed forever. Nearly 50 years later, a young woman will stumble upon Clara’s previous success and discover what it means to her. 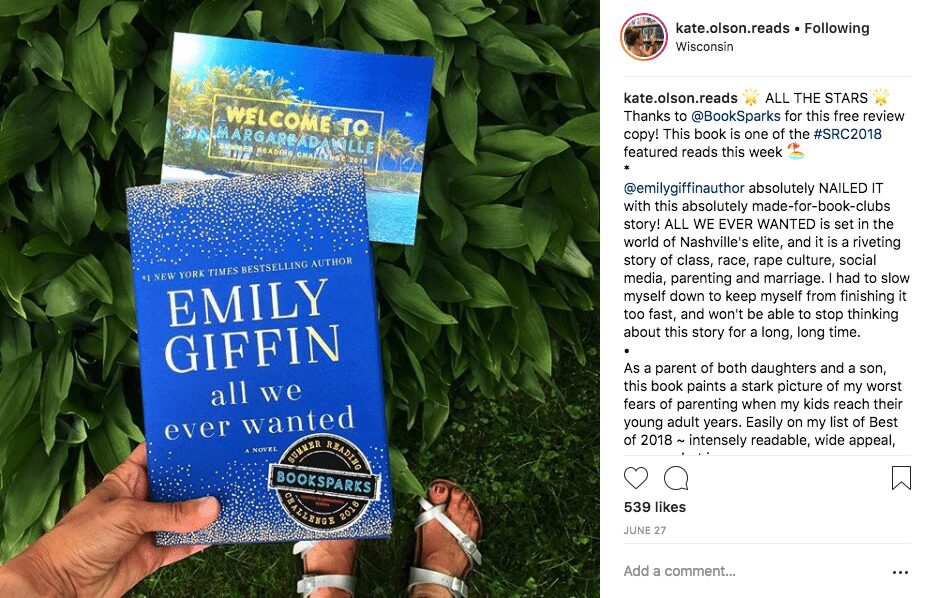 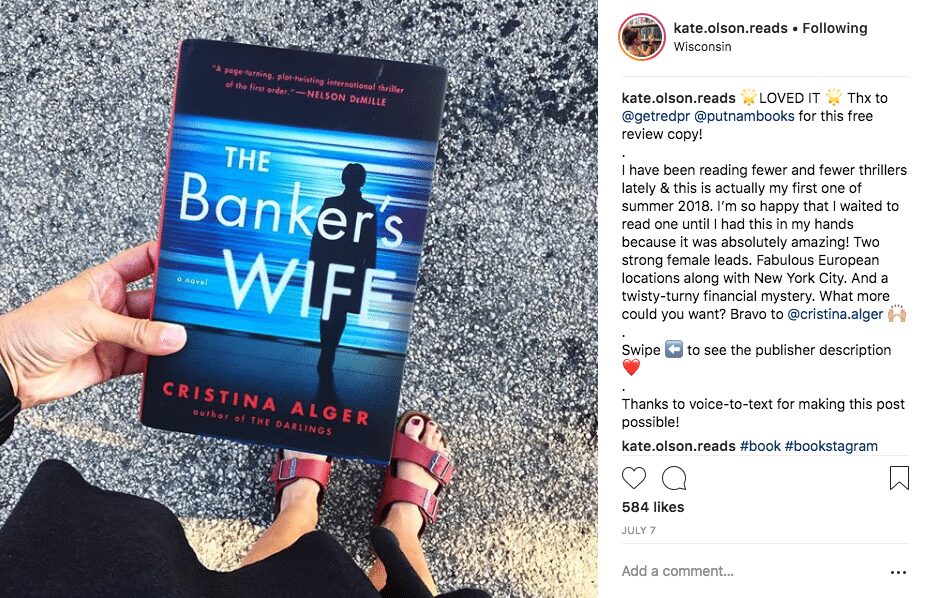 The Banker’s Wife by Cristina Alger

A brilliant female-led thriller set in Europe and NYC that is scarily close to what is probably actually going on in the world of the uber-rich.

Eight years ago, Ethan left Lilah to pursue his hockey career but now he’s back and wants to win Lilah’s heart once again. When she discovers she’s part of a scheme that will help his hockey game, Ethan may risk losing Lilah once again.

Politics and female power and marriage and parenting – this novel is a must-read for anyone with any interest at all in the inner workings of politics and ensuring our leaders do right by their constituents. 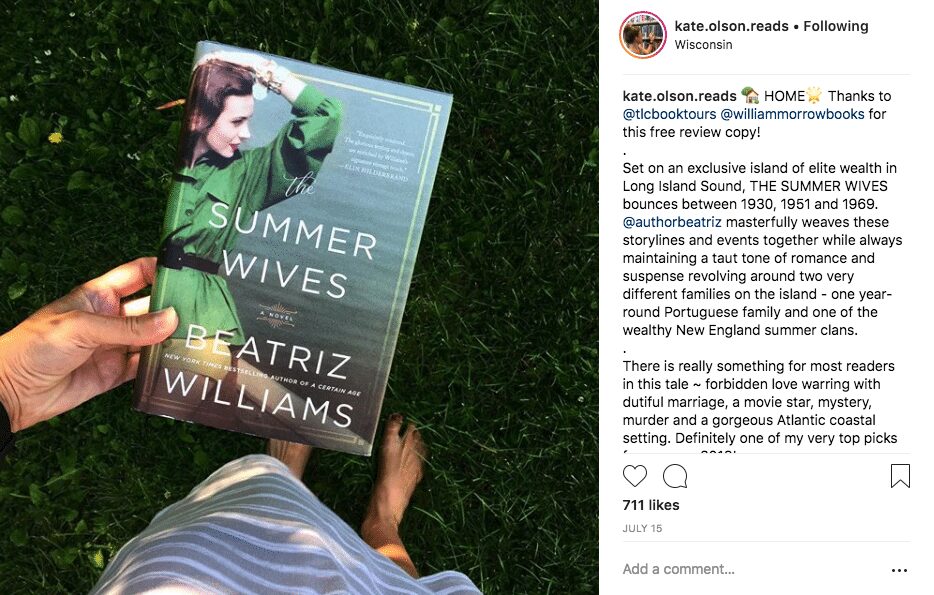 The Summer Wives by Beatriz Williams

There is really something for most readers in this tale ~ forbidden love warring with dutiful marriage, a movie star, mystery, murder and a gorgeous Atlantic coastal setting. 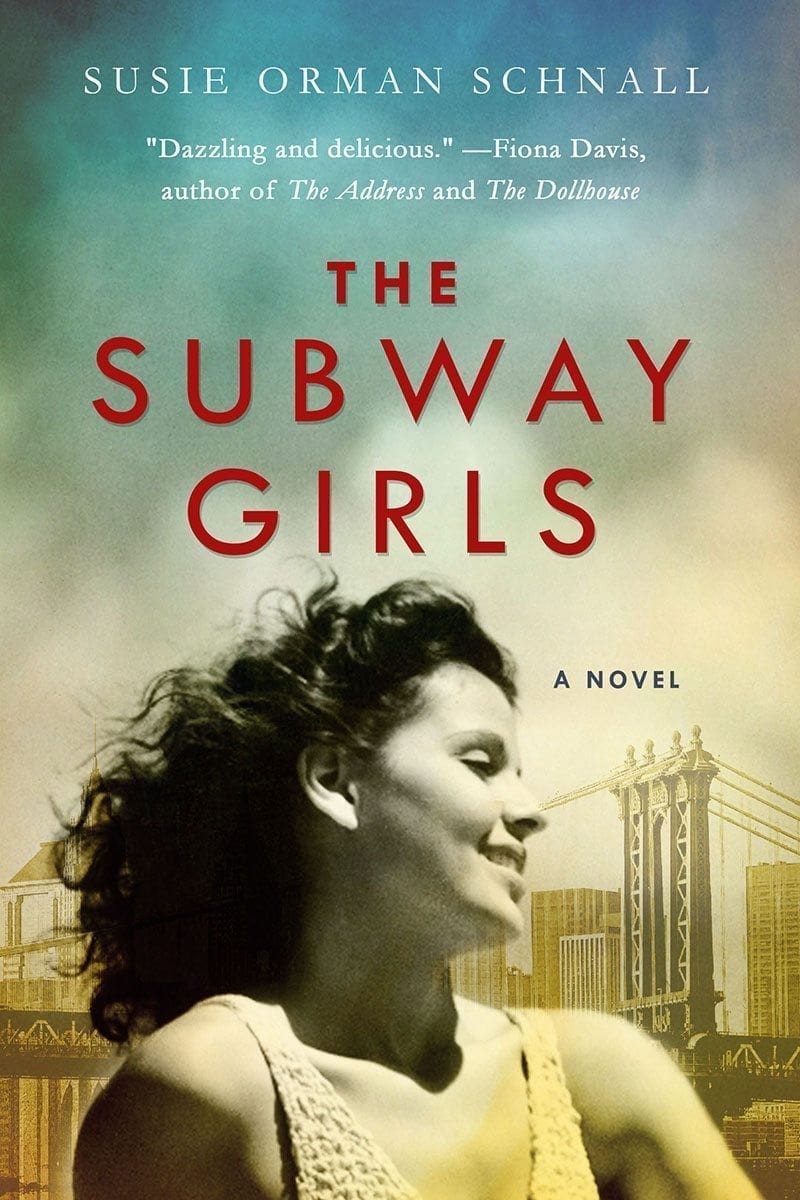 This multi-perspective novel marks the ways in which the Miss Subways beauty contest changed two women’s lives forever. In 1949, Charlotte is joining the campaign to escape her doomed fate at her family’s company while Olivia is using the old-fashioned competition to keep her job at an advertising agency almost 70 years later. 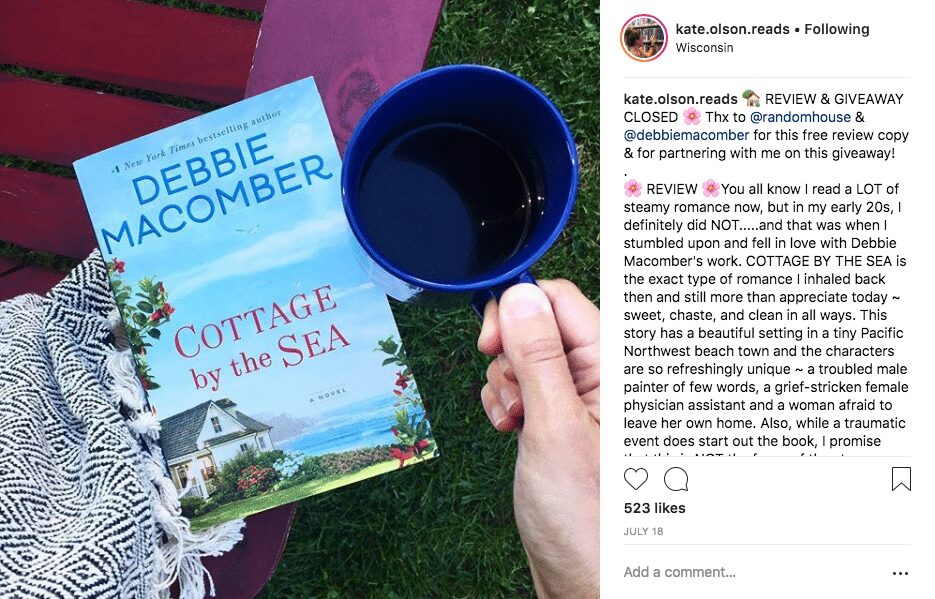 Cottage by the Sea by Debbie Macomber

Macomber does it again with a chaste romance and a story of overcoming extreme loss in a quaint Pacific Coast seaside town. 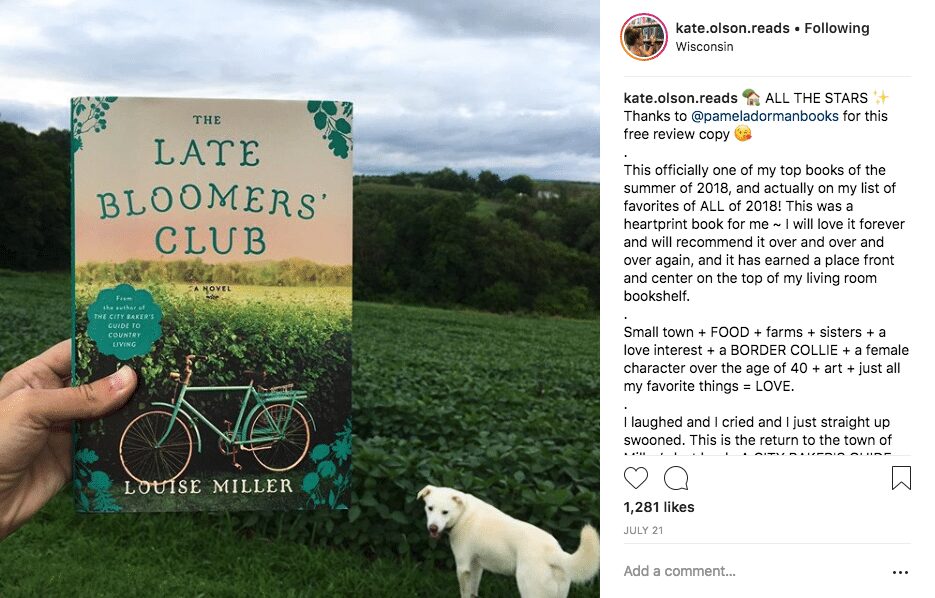 This is a companion, but not a sequel, to Miller’s last novel The City Baker’s Guide to Country Living, and it is every bit as comfy and cozy and happy and wonderful as that one. A story to wrap yourself up in. 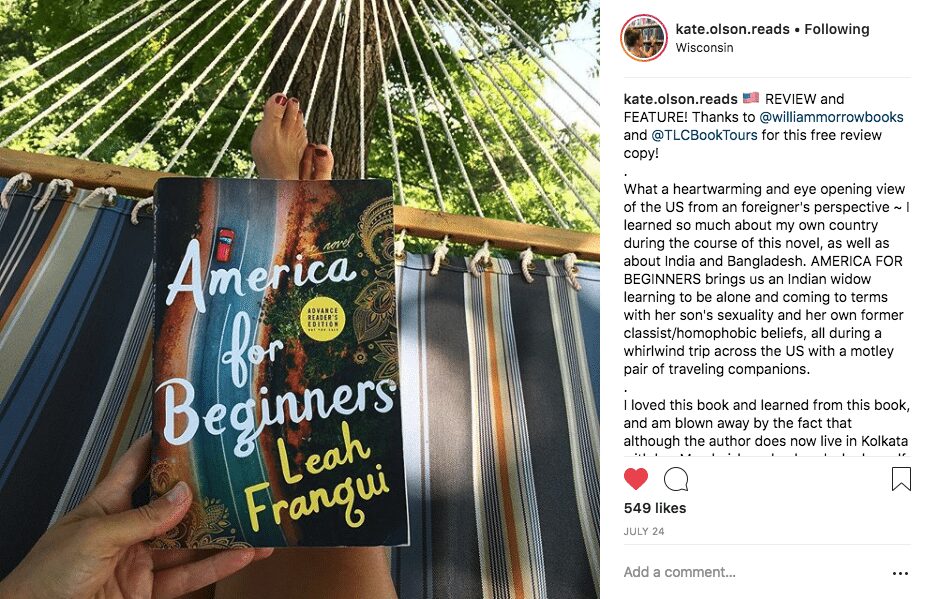 America for Beginners by Leah Franqui

An Indian woman travels from Kolkata to the U.S. to make peace with her son. Franqui teaches U.S. citizens and foreigners alike a lot about America, and Pival (the main character) learns a lot about acceptance and her own culture’s uniqueness.

Kate has yet to check all of these books off her #TBR pile so make sure to keep up with her on Goodreads and read her reviews when they’re up.

About the Author: Kate Olson

Kate Olson is a reader, blogger, librarian, wife and mother in Wisconsin. When not reading, she is buying books, taking pictures of books for Instagram, sorting and shelving books or writing about books. She is the founder of Kid Lit Exchange and blogs about lots of bookish things over at theloudlibrarylady.com