5 Books by First Ladies of the United States

5 Books by First Ladies of the United States

From Barbara Bush to Eleanor Roosevelt and Michelle Obama, past and present First Ladies serve as constant inspiration to women everywhere. Get a glimpse into the lives of these phenomenal women by picking up these seven reads. 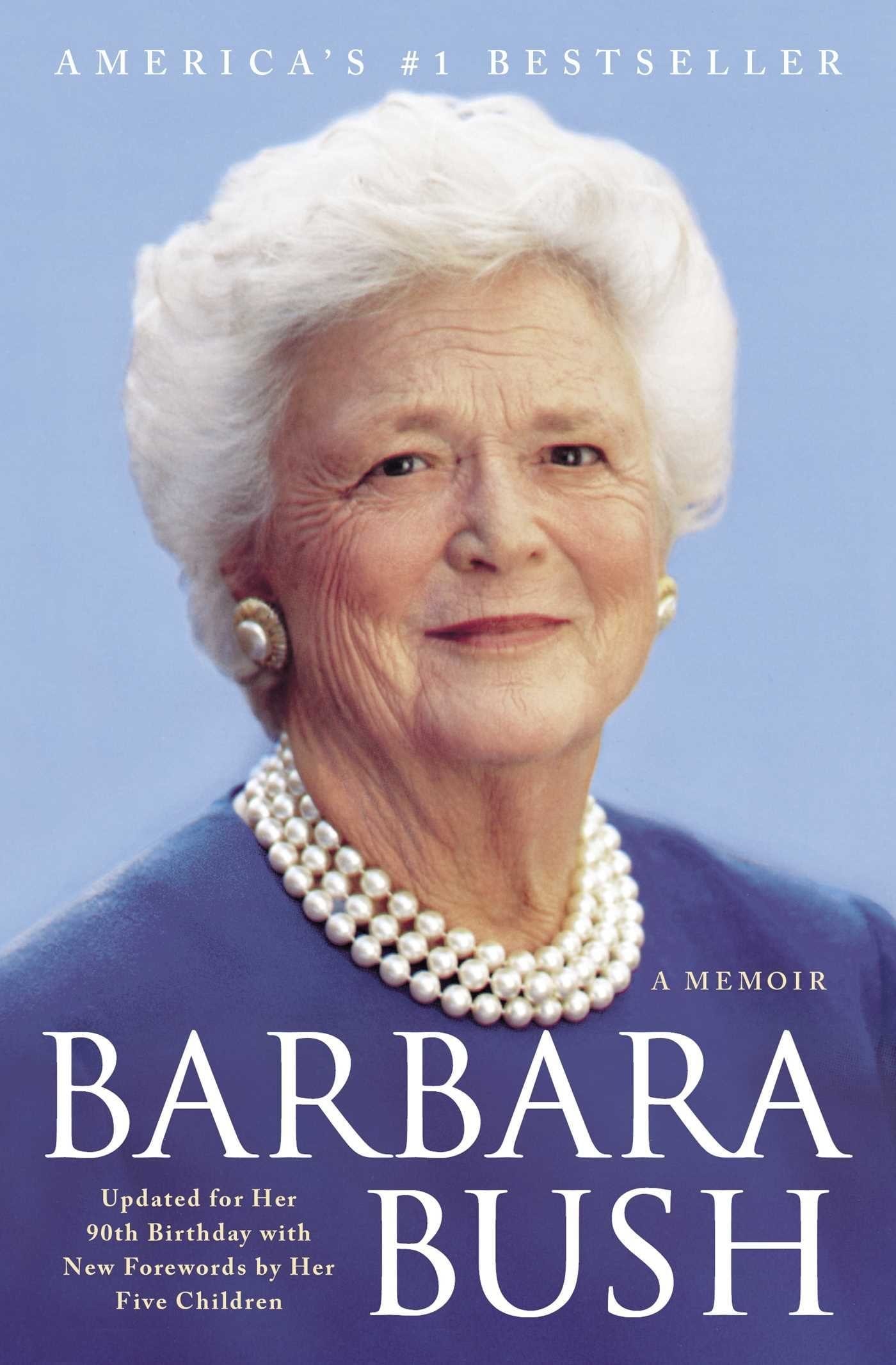 In celebration of Barbara Bush’s life, we are picking up her inspiring memoir, originally published in 1994. Detailing everything in her life from the heartbreak of losing a child to her secret engagement to George Bush, Barbara tells all about life in the White House and the way it shaped her as a woman.

This is My Story by Eleanor Roosevelt

The story of American mother and wife, Eleanor Roosevelt is told with great heart in her memoir, This is My Story. Standing by her husband through an important presidency, Eleanor knew she had to become the strong female for not only her own family but the entire country and looks back at her successes in this inspiring book.

Nancy Reagan is undoubtedly a fighter and in her memoir My Turn, she relives her difficult past with her children, her fight with cancer and all the other ups and downs of being the First Lady.

Spoken from the Heart by Laura Bush

Laura Bush dives deep into both her early life and her later years in this heart-wrenching memoir about her difficult childhood and her transformative journey to becoming the First Lady of the United States. This deep read incorporates a slight humorous twist that all readers will appreciate and relate to.

After running for president in 2008, Hillary Clinton fully expected her life to go back to normal in New York but much to her surprise, her opponent, Barack Obama, gave her a new position within his administration. This memoir recounts the four life-changing years that Hillary Clinton served as Secretary of State and all the difficult choices she had to make along the way.