Jessica Jones knows a thing or two about being a superhero and we admire her kickass ethics. If Jessica could take a day or two to fully immerse herself in a book, we think these are the five she’d have in her #TBR pile. These are five books like Jessica Jones. 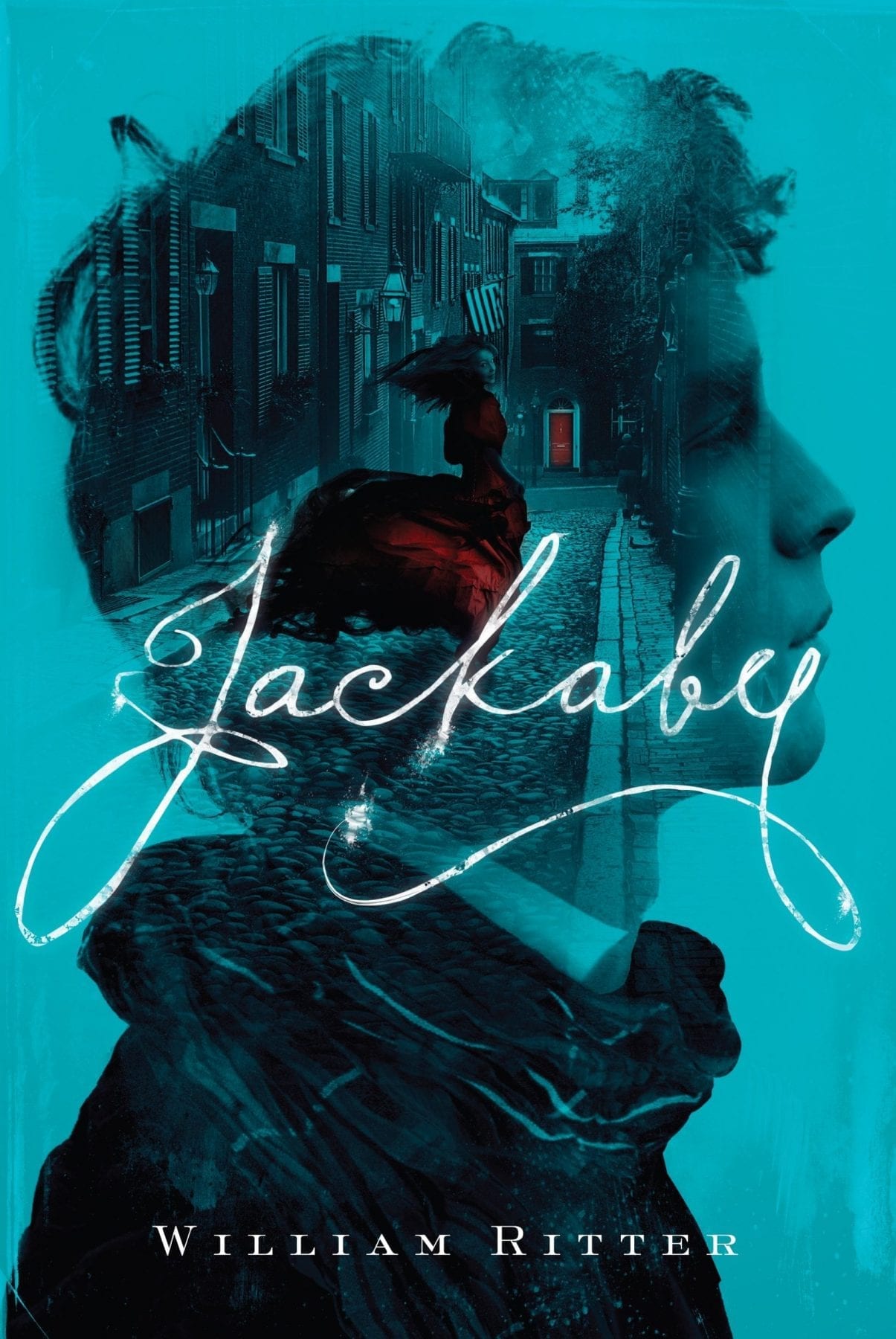 In New England, 1892, Abigail Rook reports for her first day at work for the city’s supernatural investigator, R.F. Jackaby. Immediately, she’s thrown into the midst of a serial killer case where she’ll help Jackaby find the monster who is endangering their small town. The problem is that authorities think he’s just an ordinary villain and not the serial killer they have come to fear. 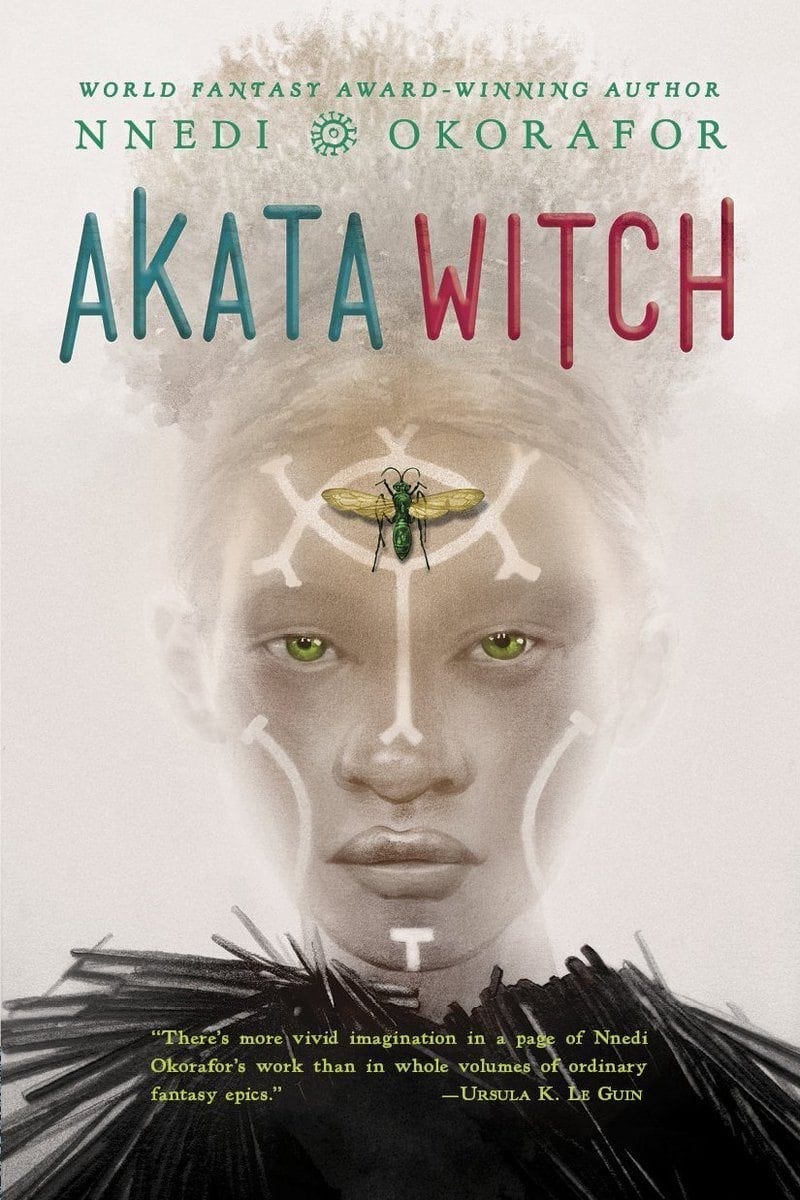 Sunny is a 12-year-old American girl living in Nigeria. Her features are African American but she’s albino. She feels she doesn’t fit in anywhere. When she discovers she has magic powers she joins a group of students just like her and finally begins to feel like she’s a part of something. When she and her magical friends are asked to catch a criminal who also knows magic, they will be put to the ultimate test. 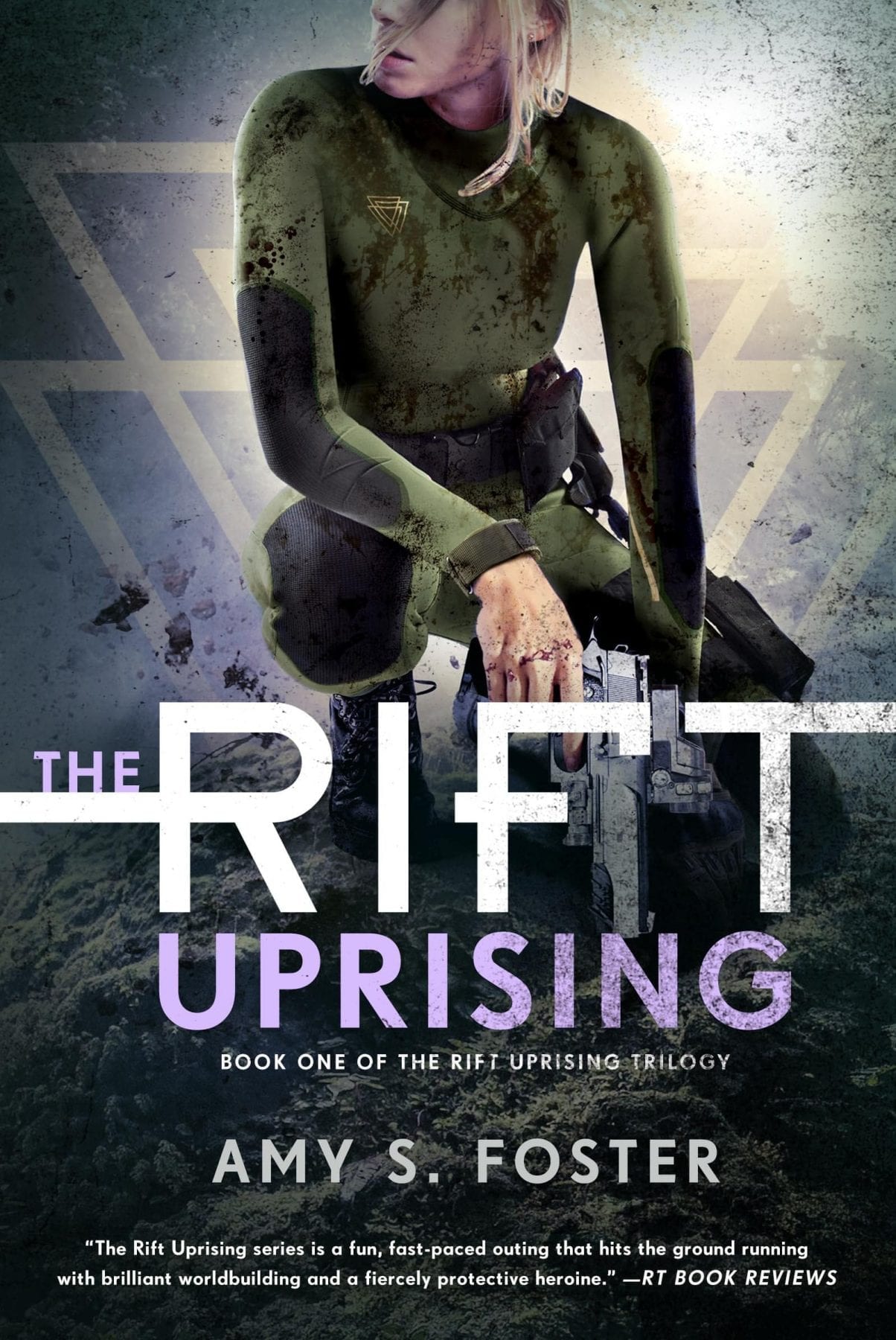 The first book in this dystopian trilogy follows Ryn Whitaker as she tries to save Earth. The 17-year-old soldier has worked hard to protect the Rift, tears in the universe that lead to other worlds. When Ezra comes through one of the Rifts he brings up questions about the organization that will make Ryn second-guess her loyalty to authorities. An action-packed book featuring a quest for truth, we think Jessica Jones would be totally on board with The Rift Uprising. 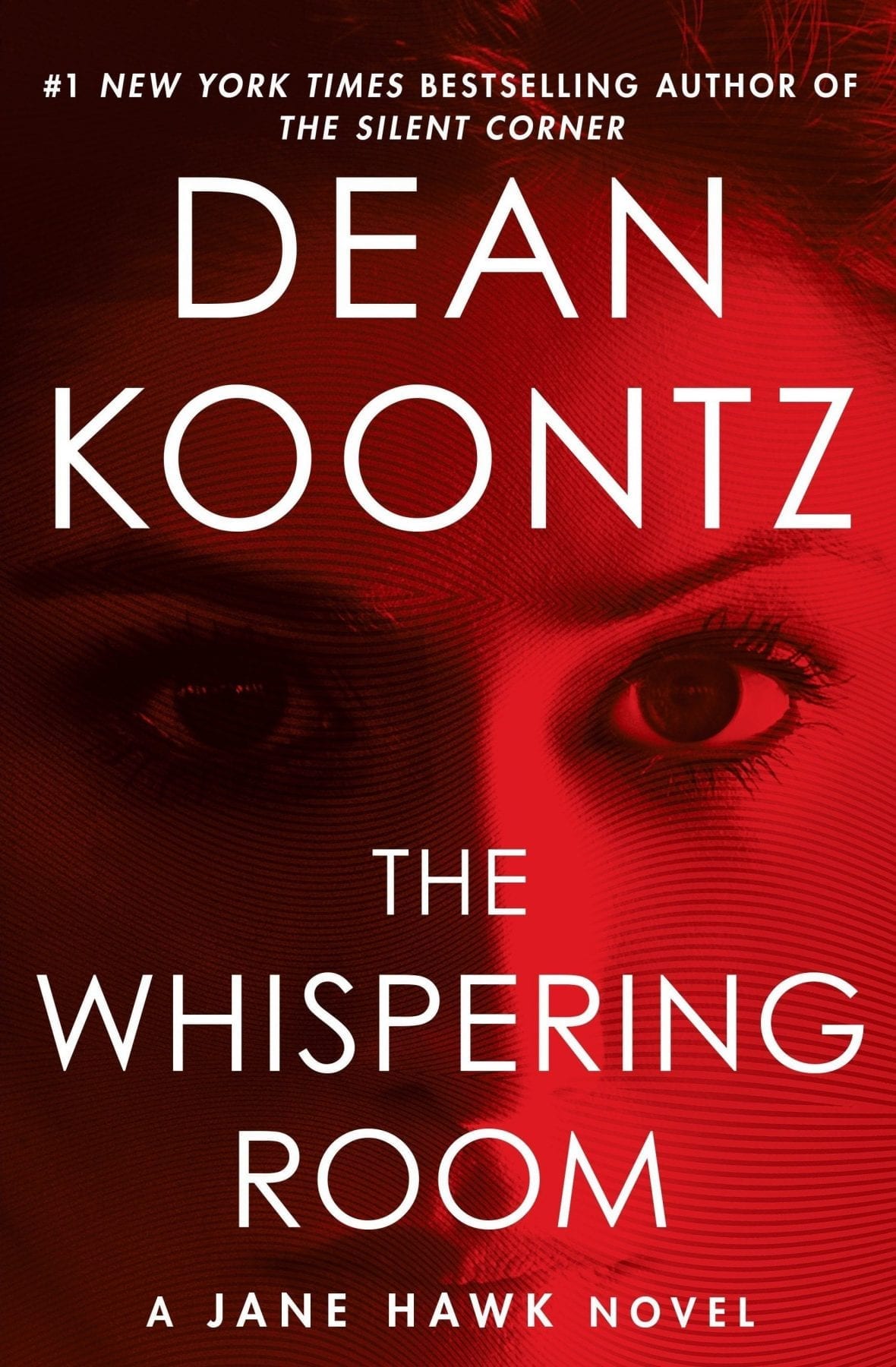 The Whispering Room by Dean Koontz

When a group of people begin using technology to force those around them into committing suicide, Jane’s husband is one of scores who falls victim. Driven by love for her lost partner and the desire to protect her young son, Jane will risk everything to put an end to the treacherous plan and bring peace back to society. 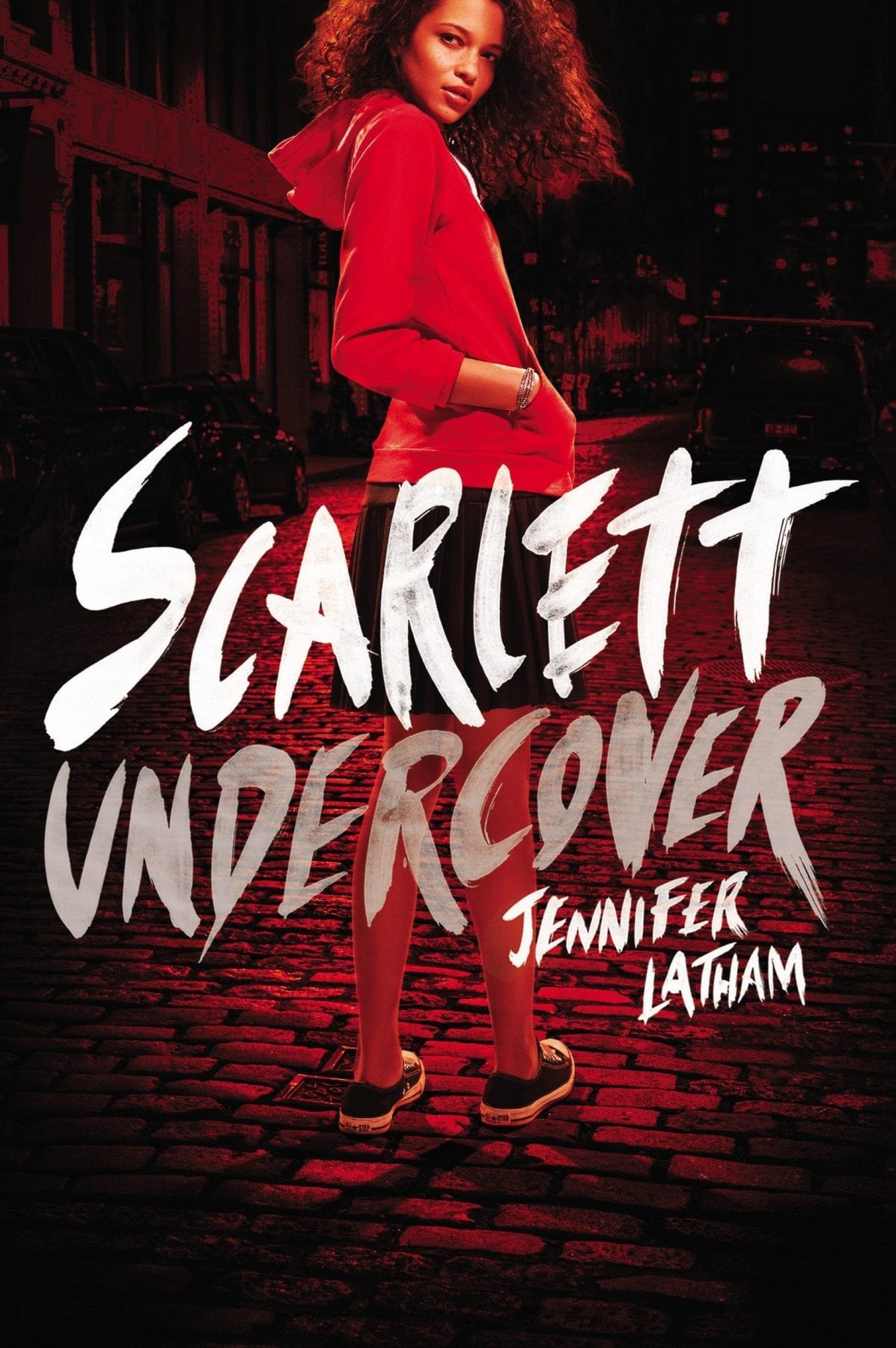 Fifteen-year-old Scarlett is prepared to take on crime in her hometown but when she starts investigating the suicide of a local boy, she discovers it may be murder. As she stumbles upon a world of secrets, cults and the supernatural she’ll find that if she can solve the case, it may lead to answers about her father’s death as well.