Yugoslavia is a land lost to time. Formed in the aftermath of World War I, it survived World War II, only to be destroyed by its own civil war at the end of the 20th century. All that remains are a few sculptures and landmarks spread across modern-day Slovenia, Croatia, Bosnia and Herzegovina, Montenegro, Serbia, and Macedonia. And the stories of those who remember it, for better or for worse. These five novels set in Yugoslavia share the brutal, poignant history of a place people never forgot, even when the world moved on. 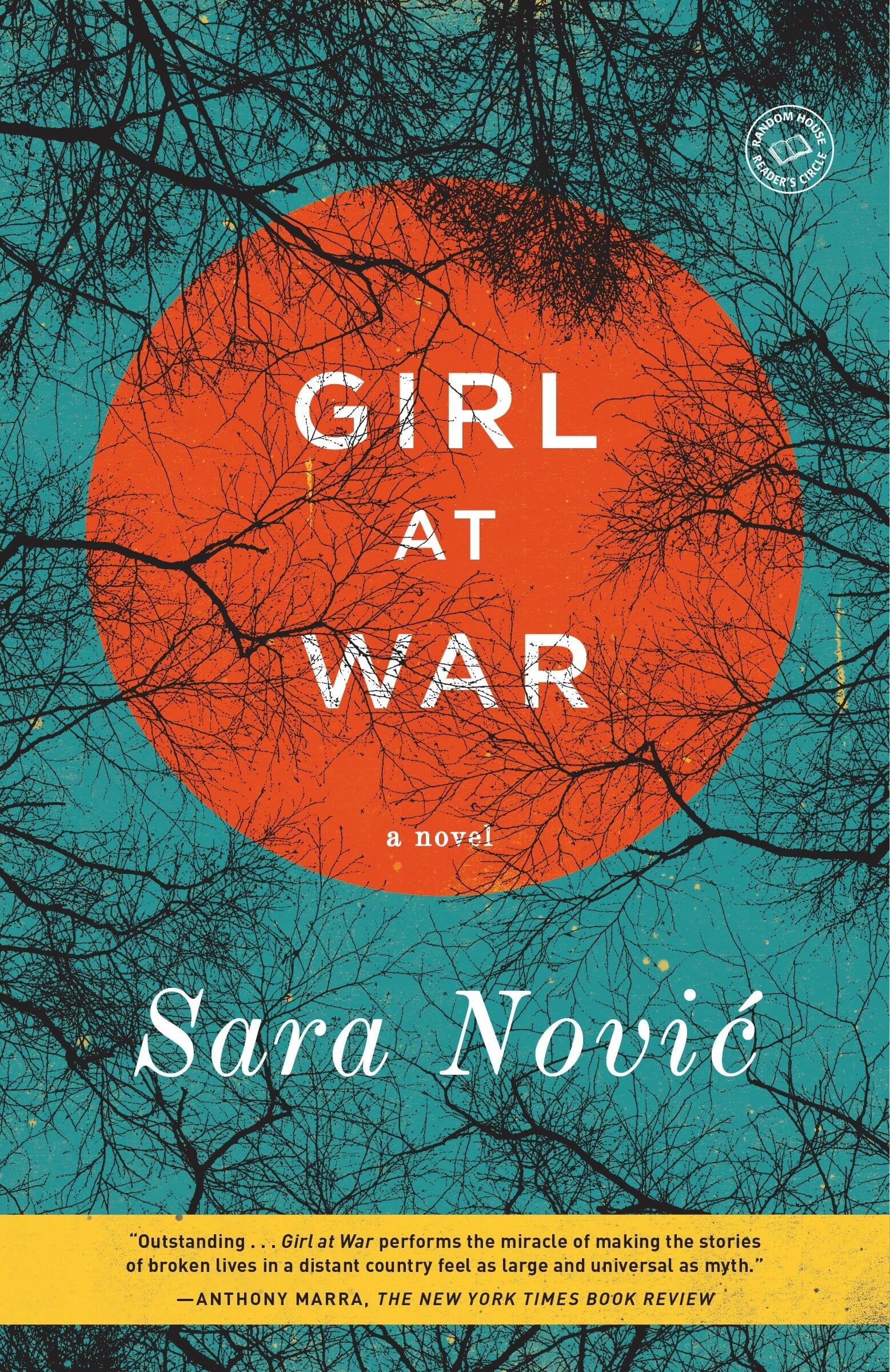 Girl at War by Sara Nović

In 1991 Croatia, Ana is a young girl that runs wild on the city streets, carefree as a child should be. As the outbreak of conflict reverberates to Ana’s beloved Zagreb, her everyday life is accompanied by the sights, sounds and scents of war. The Yugoslav War gets worse instead of better. Guerillas stalk the streets. Children become soldiers. To look around her is to quickly see that Ana needs a way out—and fast. Ten years later, Ana is a college student in America. No one in her new life knows about her scarred childhood, but Croatia ultimately calls her home to reckon with the ghosts of her past. 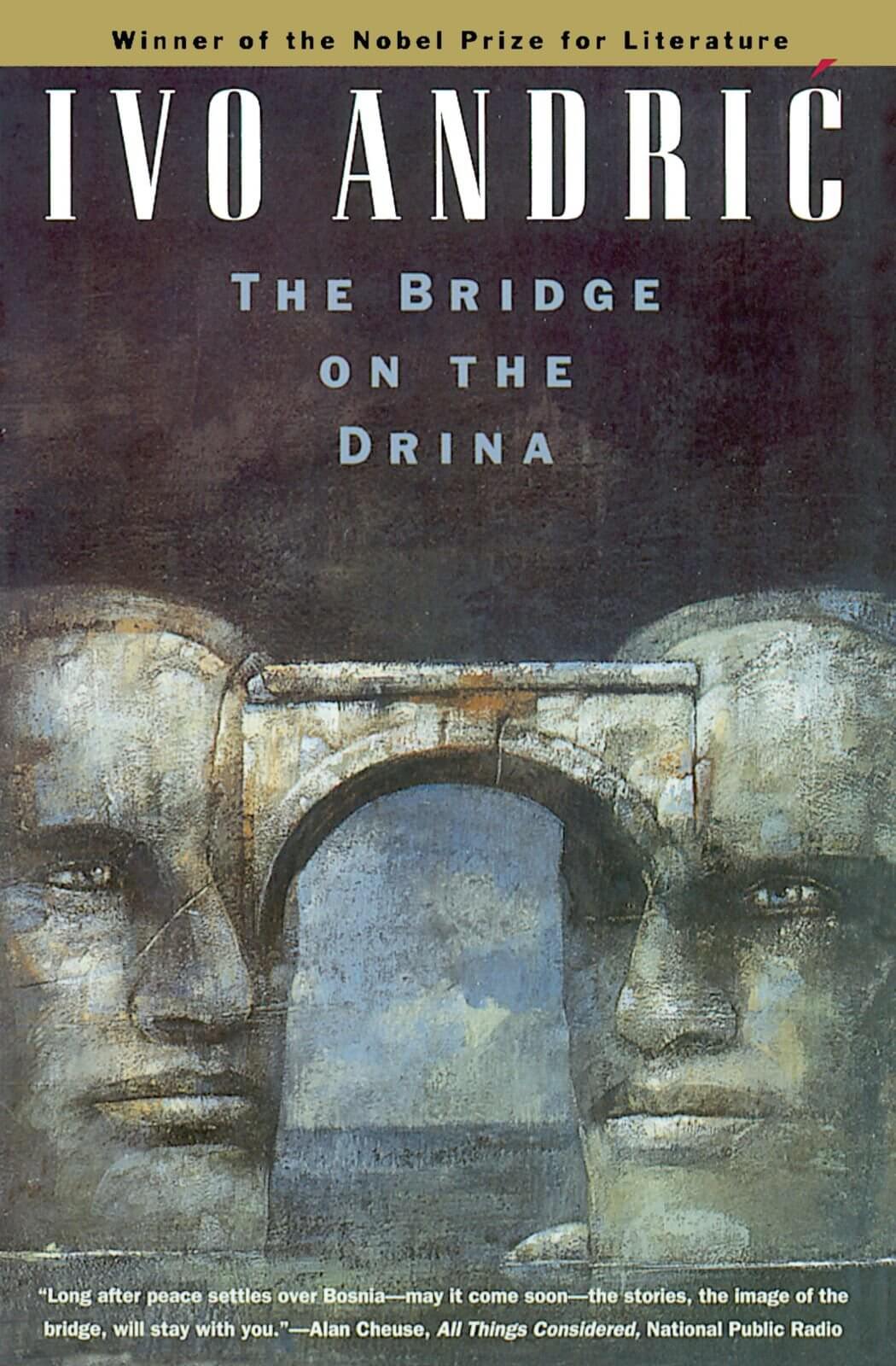 The Bridge on the Drina by Ivo Andrić (translated by Lovett F. Edwards)

The Bridge on the Drina won Ivo Andrić the 1961 Nobel Prize for Literature in its depiction of Bosnia from the sixteenth century to World War I. And a central character in this work is the bridge; grandiose, imposing, ancient. Built centuries ago by an Ottoman ruler, the bridge is a constant witness to the lives of Andrić’s characters. Radislav is one of the bridge’s builders; Fata throws herself from the bridge to escape the inescapable; Milan makes a deal with the devil. Told in beautiful prose, The Bridge on the Drina poses questions not only of Balkan history, but also of what it means to be human. 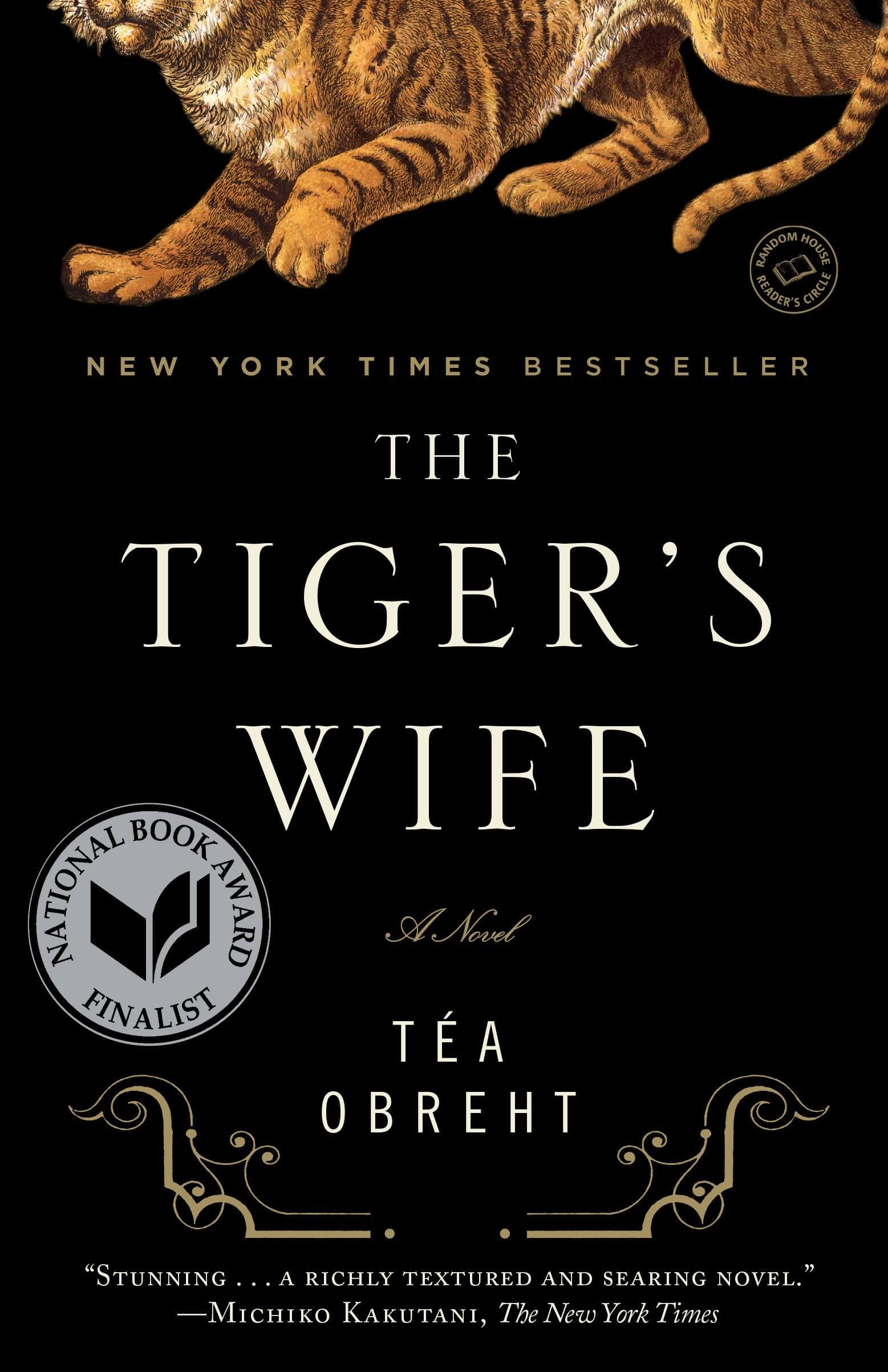 The Tiger’s Wife by Téa Obreht

In an unnamed Balkan country healing from years of bloodshed, Natalia is a doctor that takes a position at an orphanage. Before long, she senses something awry—a local family keeps mysteriously digging in the vineyard, and there are things her outwardly merry hosts will not say. Even the ground itself carries secrets. Mourning the death of her own grandfather, Natalia journeys through her memories of him to find not only the truth about her own family, but also the scarred history of her country. 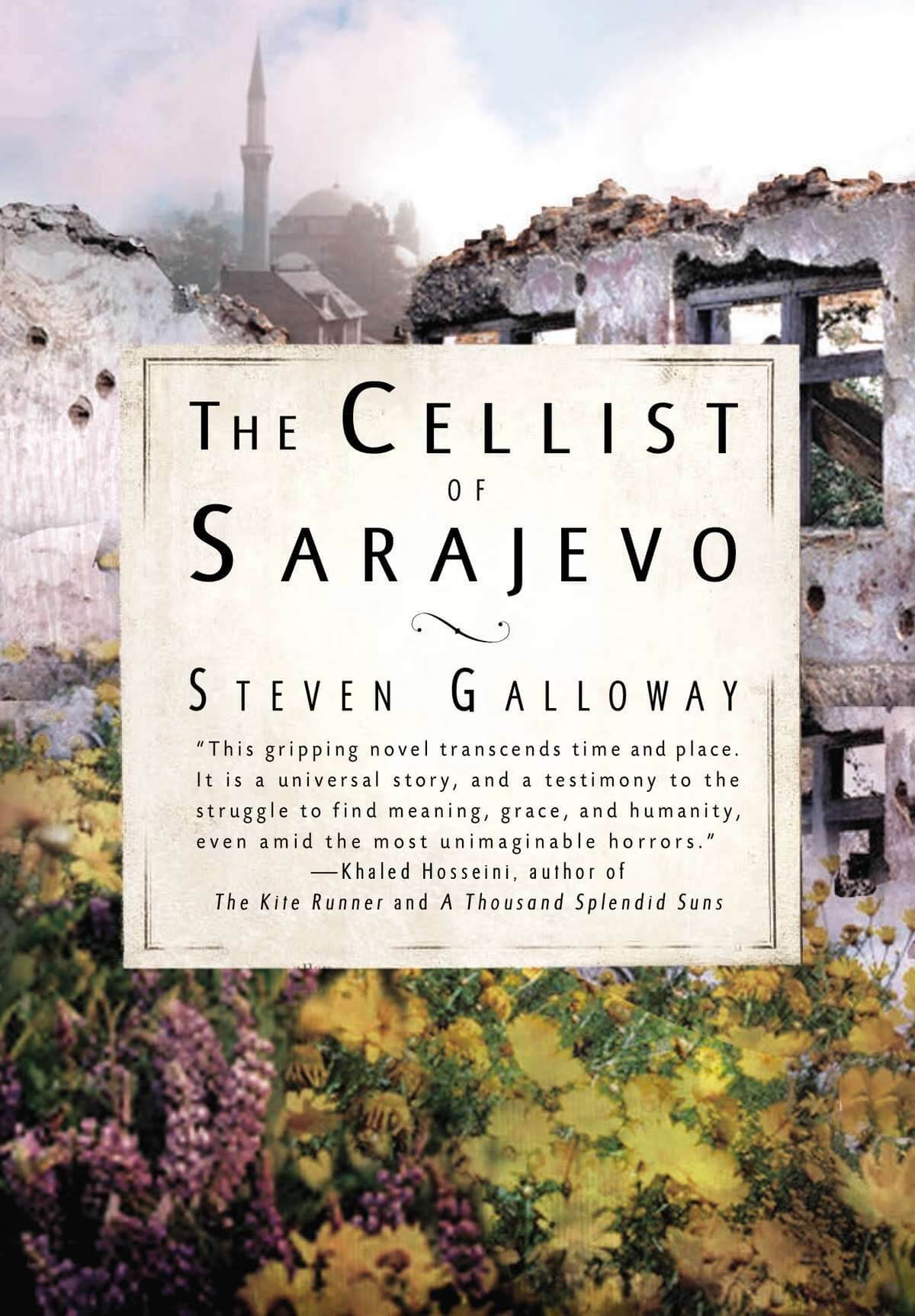 The Cellist of Sarajevo by Steven Galloway

Set in the Siege of Sarajevo, this novel follows the lives of three characters. One day, while waiting in line for bread, twenty-two people are killed in an airstrike. A cellist witnesses this tragedy of war from his apartment window, and vows to play once a day for each victim while sitting where the attack occurred. Kenan is a man that walks through his fears to reach water for his family every week, surviving daily while trying to forget what life was like before this. “Arrow” is a striking female sniper that watches over the cellist, unbeknownst to him, as a rival sniper tries to silence the cellist’s public remembrance of war crimes. All the characters’ lives intertwine, painting a Sarajevo that hurts, fights, survives and works toward healing. 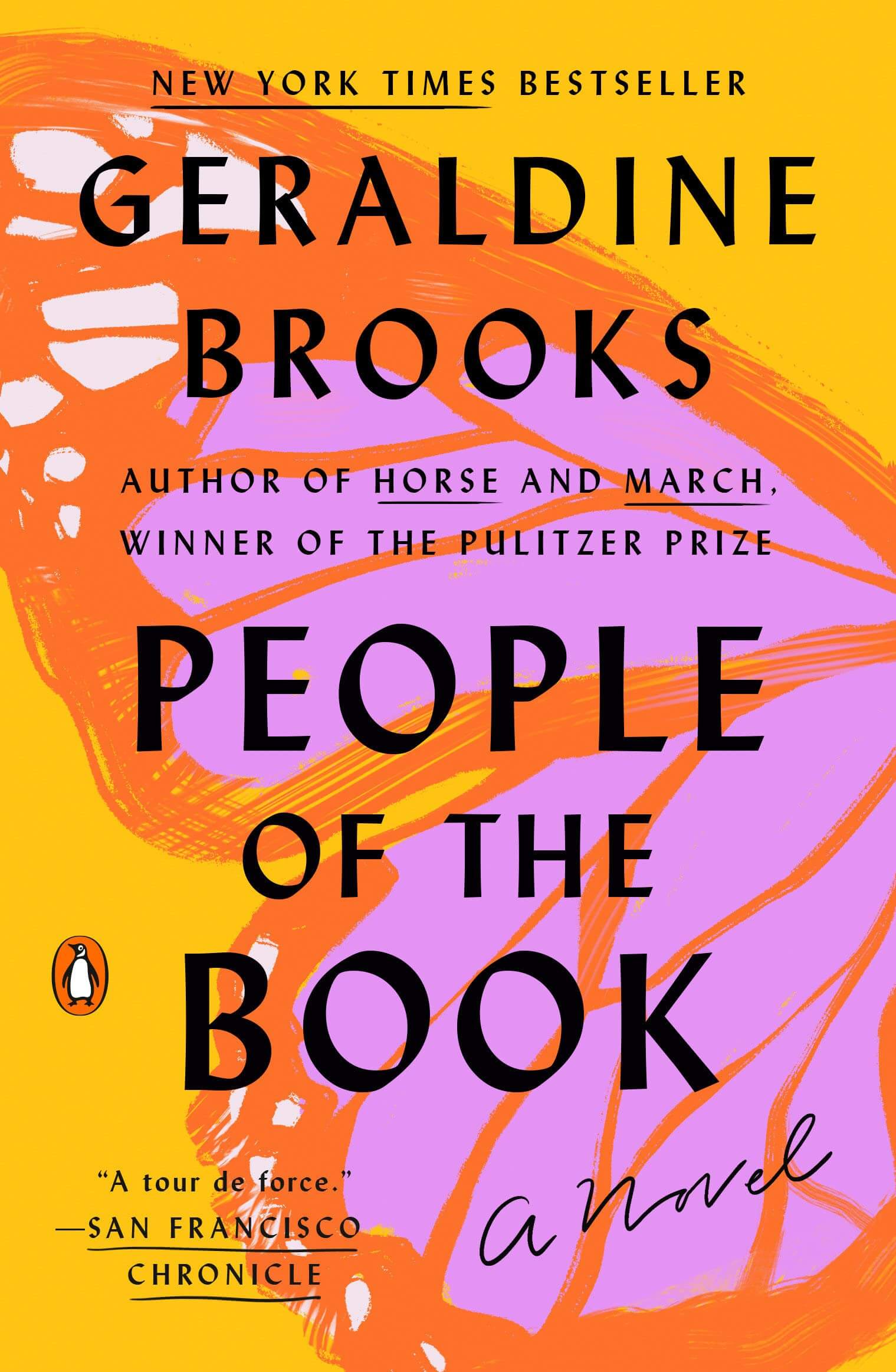 People of the Book by Geraldine Brooks

At the center of this work by Pulitzer Prize-winner Geraldine Brooks is an ancient Jewish text. The Sarajevo Haggadah was created in fifteenth-century Spain, then made its way all over Europe in the wake of the expulsion of the Jews. The manuscript spends part of its existence in Yugoslavia, where it becomes part of the rubble. Hanna is a renowned book conservator who is awakened in the middle of the night by a phone call telling her about this ancient book found in the ruins of war-torn Sarajevo. She makes her way to Bosnia to uncover the story behind this book with the help of a local librarian who risked his life to save it. What they discover is a history of devastation, hope and survival.