6 Books to Read if You’re Keeping Up With #FreeBritney

6 Books to Read if You’re Keeping Up With #FreeBritney

Since news of her conservatorship has come to light, the #FreeBritney movement has taken the world by storm. Everyone in America now knows the story of a child pop star who struggled under the pressures of the spotlight. But Britney wasn’t the only one, and there’s a plethora of books out there, by those who gained fame in their youth—in reality and in fiction.

Here’s 6 other books to read if you’ve been following #FreeBritney. 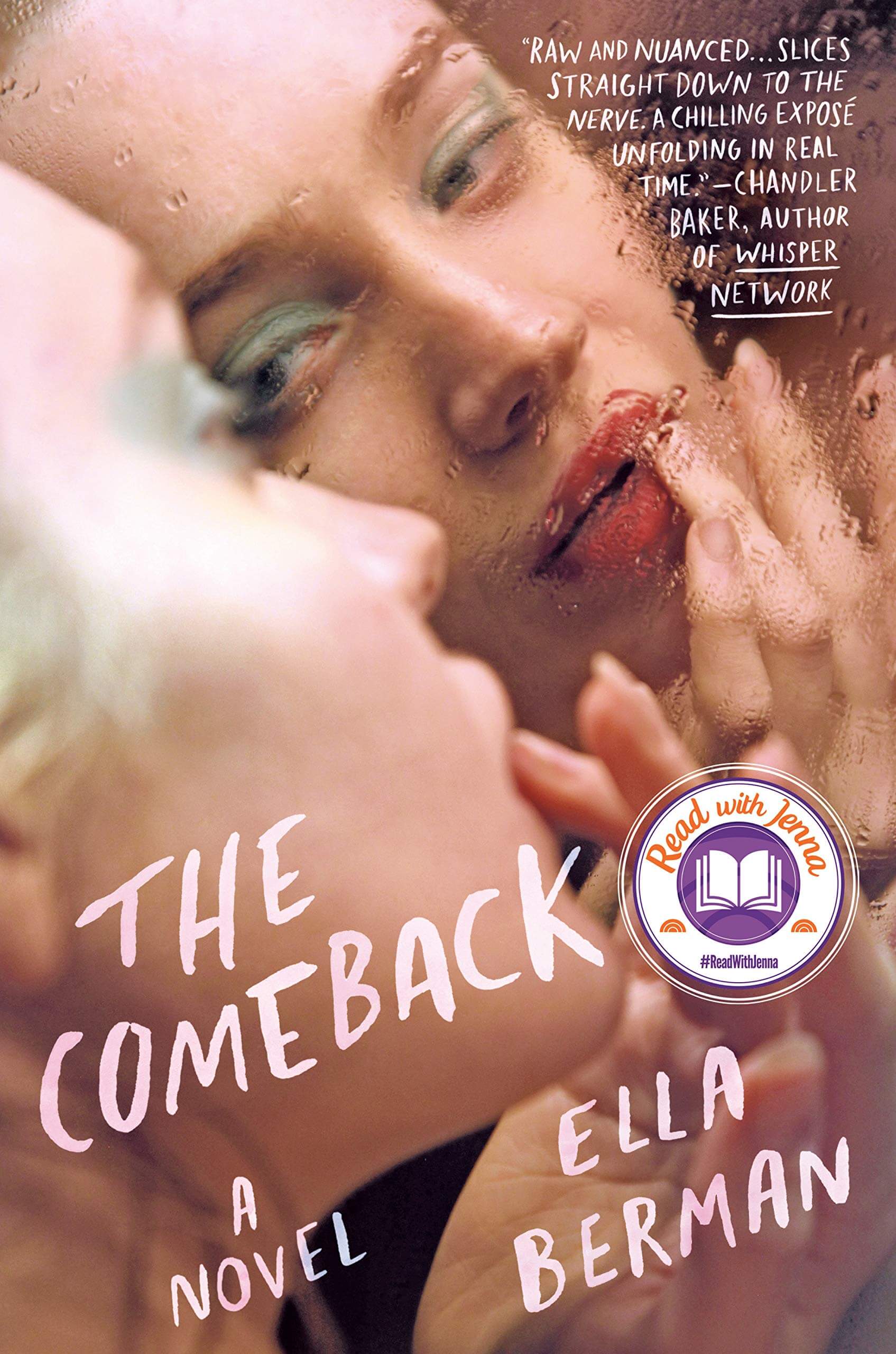 The Comeback by Ella Berman

It was a shock to everyone when A-List star Grace Turney disappeared. After a year of silence, she’s finally back and ready to reclaim her life. Grace is ready to free herself of the secrets she’s held and find the power of her voice. 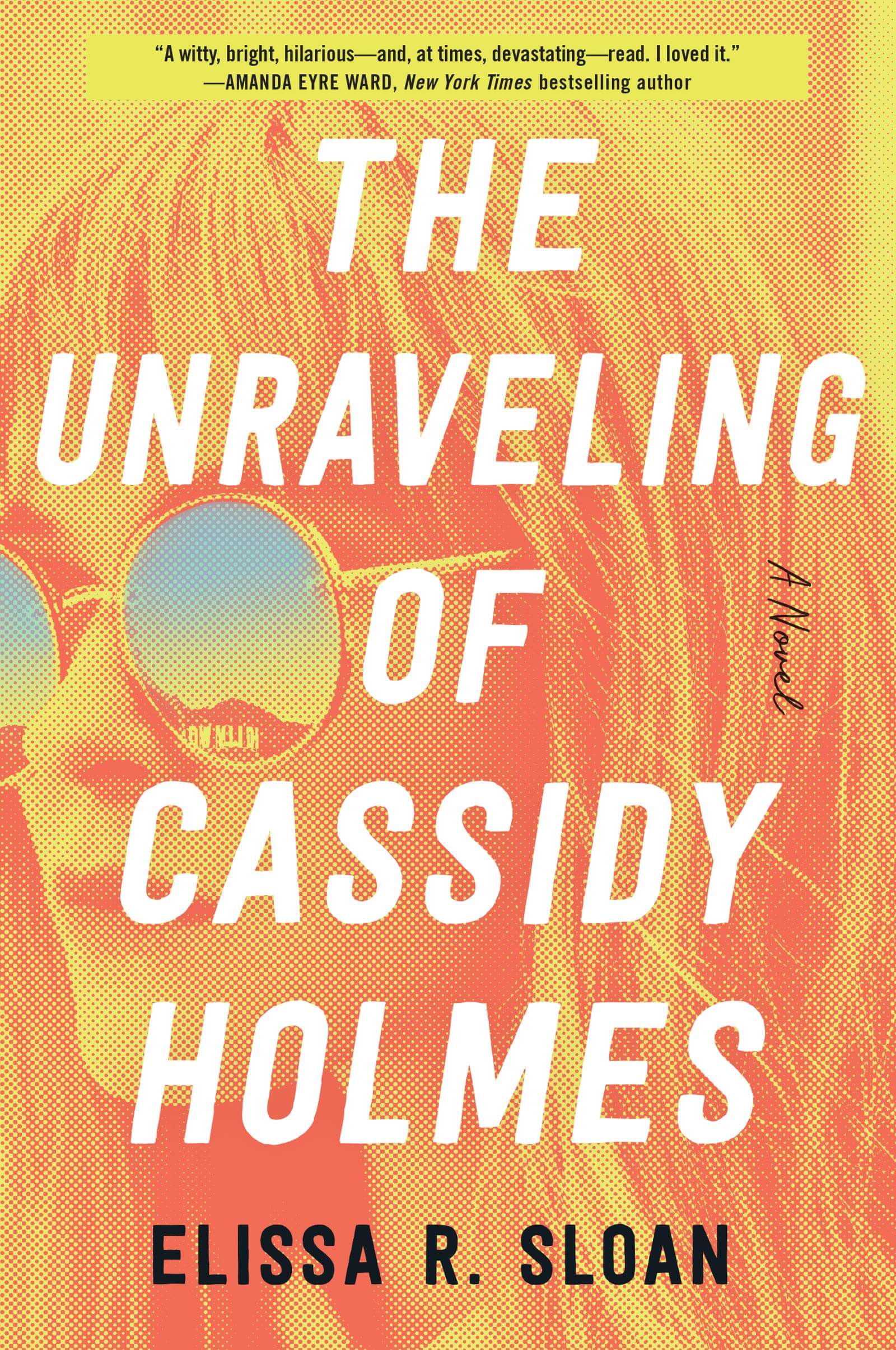 The Unraveling of Cassidy Holmes by Elissa R Sloan

Cassidy Holmes, or “Sassy Gloss,” is part of the hottest pop group in America. Fans couldn’t get enough of them, especially not Sassy. That’s why Cassidy’s sudden suicie came as a shock. Told through the perspectives of her ex group mates, they discover what they could have done to help her. 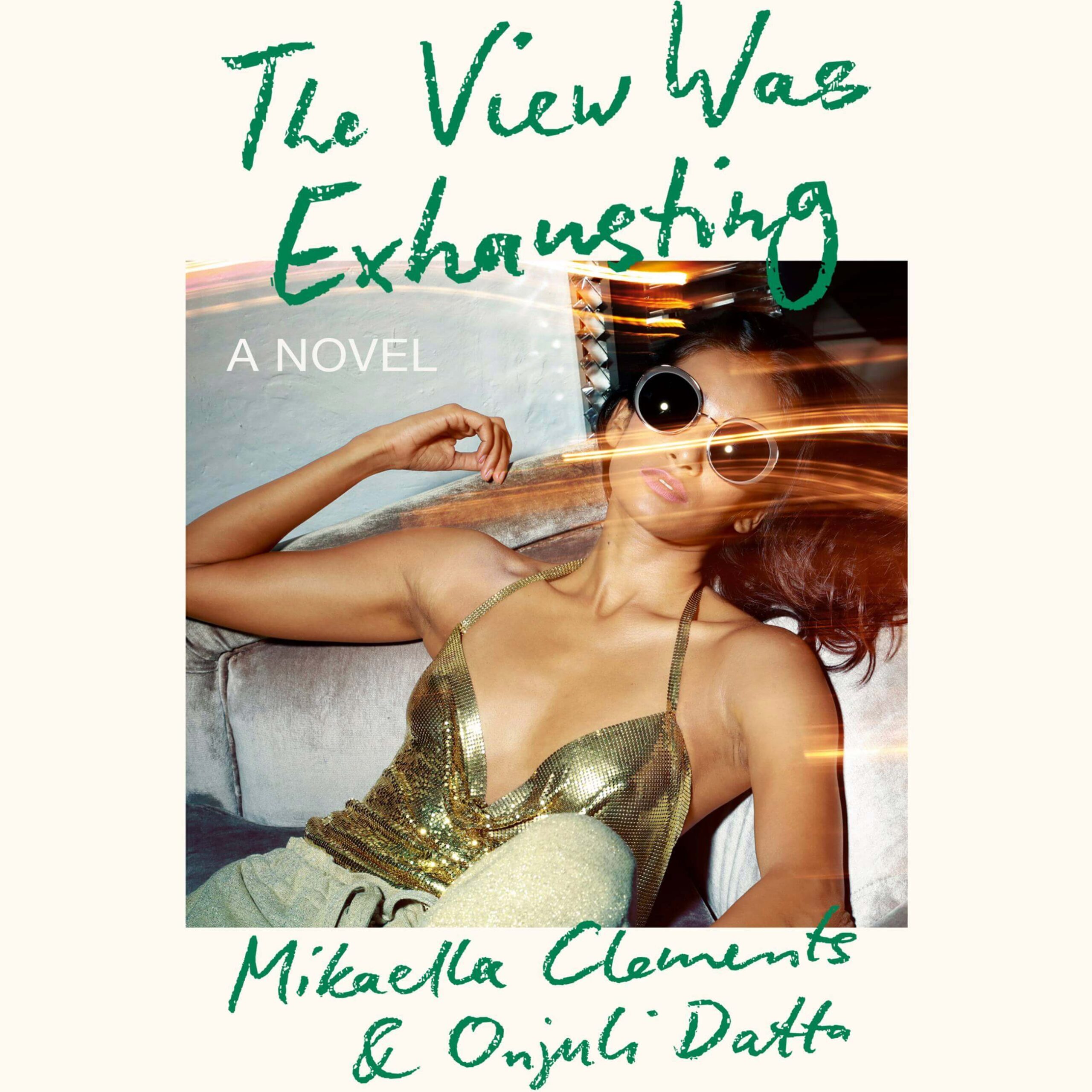 The View Was Exhausting by Mikaella Clements and Onjuli Datta

A-list actress Win Tagore and Leo Milanowski are perfect for each other. Their relationship is as viral as their careers, but it’s all a lie. 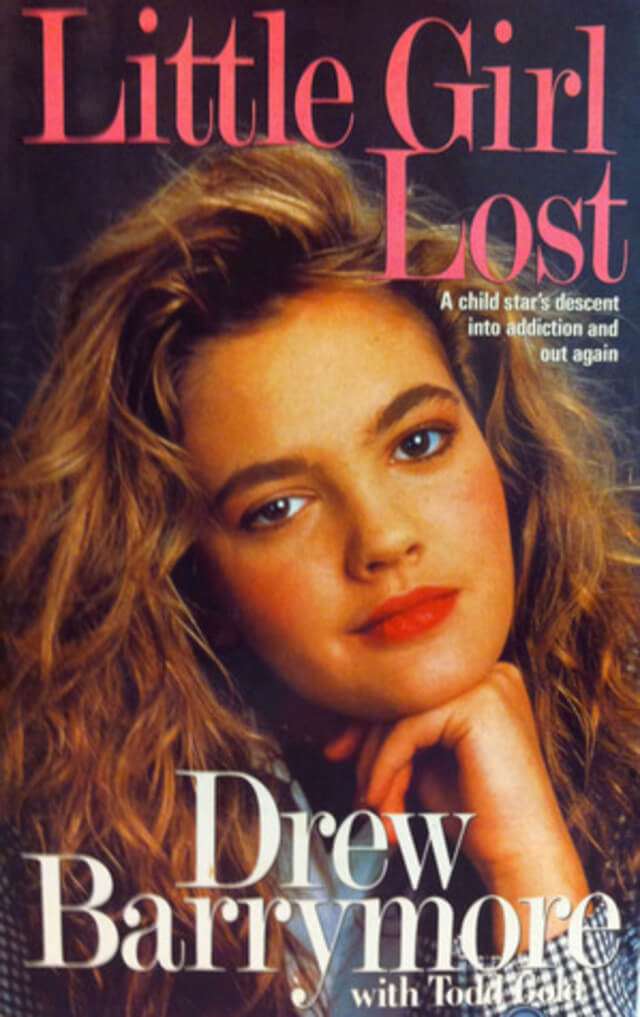 Drew Barrymore took the world by storm with her performance in E.T. In her memoir she shares her own nightmares of drug addiction and alcohol abuse, habits that were perpetuated by the society she was in and drove her to enter rehab at age 13. 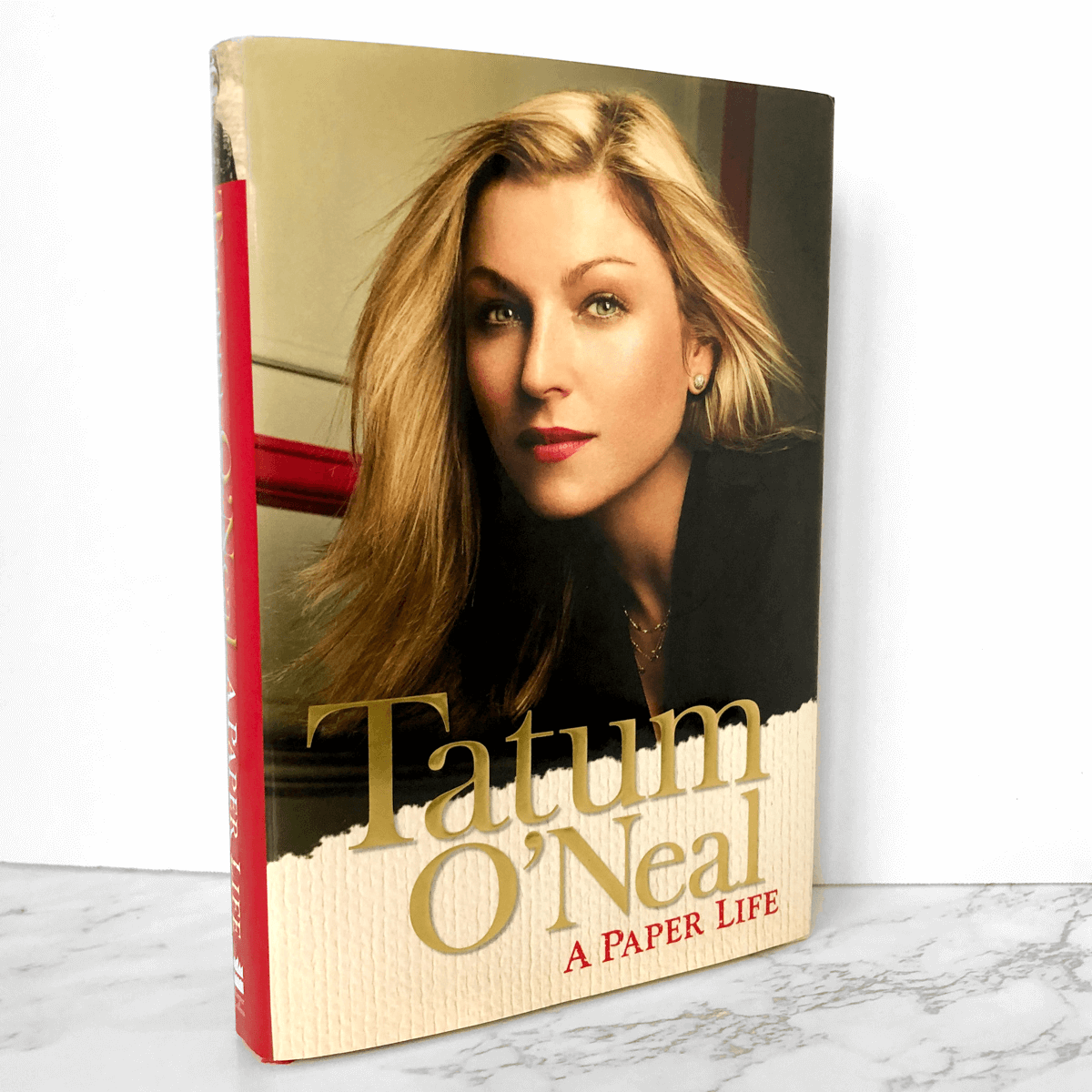 A Paper Life by Tatum O’Neal

In her memoir, Tatum O’Neal shares her triumphs through the media spotlight. She shares her own personal turmoils and ultimate successes in a Hollywood tale akin to a Shakespearean drama. 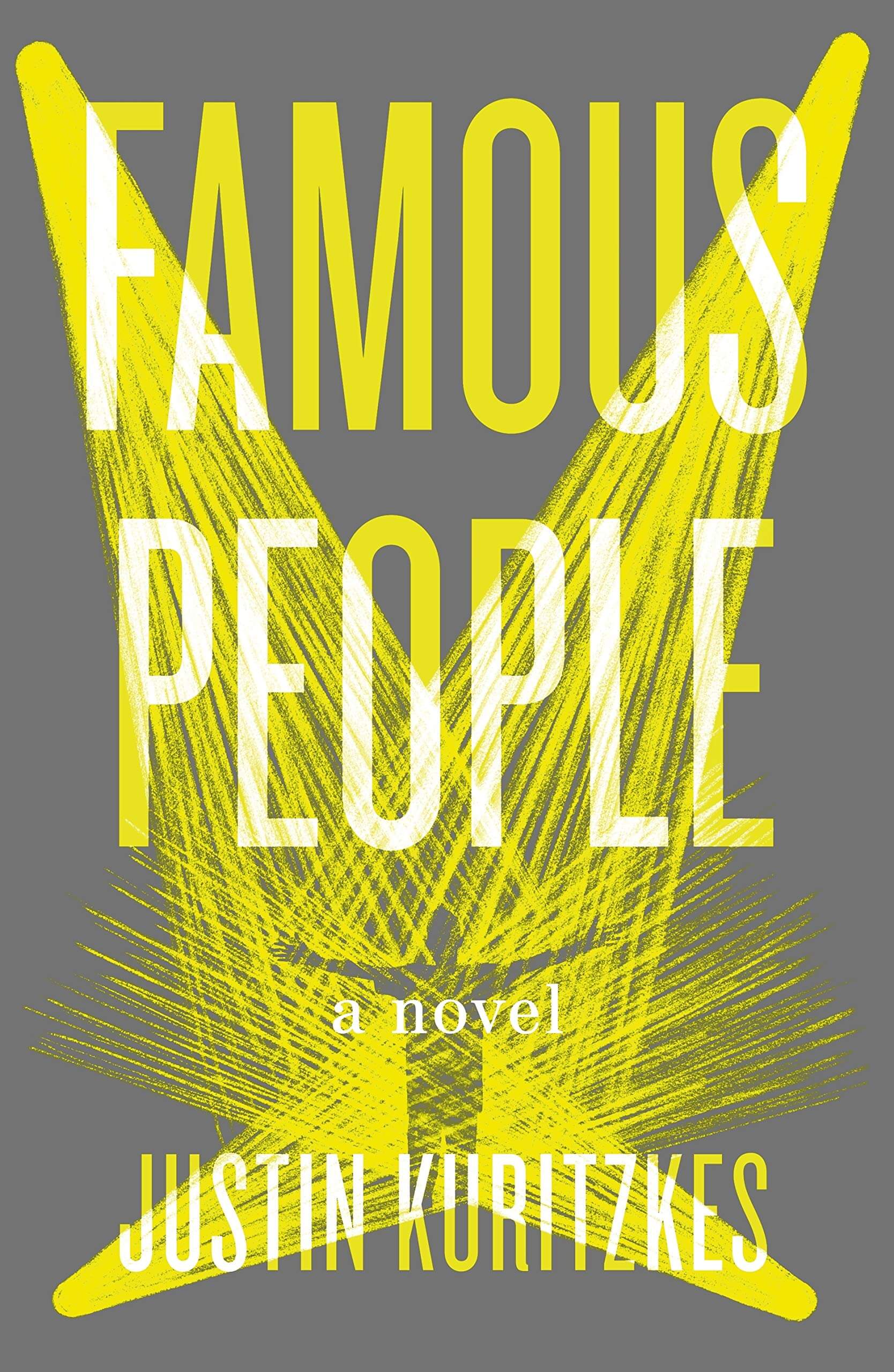 Mandy’s been a teen star since he was 12, with little control over his life. He’s been gathering fame while being haunted by his manager-father, unsettled by the path his life has taken. Striving for control, he’s decided to parse the divide separating him from normalcy.