World War II brought stories of survival and triumph on the side of the Allied forces. But, like all conflicts, triumph isn’t the entire story. When the United States was brutally attacked by the Japanese Imperial Army at Pearl Harbor in December 1941, a retaliatory action came in the form of labeling Japanese-Americans as enemies of the state.

Internment camps designed to hold them as prisoners were erected in the American West. Property was stolen from them, and much of it was never returned. Families lost the lives they worked incredibly hard to build, generations were traumatized, and the history of it all was excused. These six historical fiction novels about Japanese internment camps call us to a true reckoning with the events leading up to and during the imprisonment of over 100,000 people that did not deserve it. 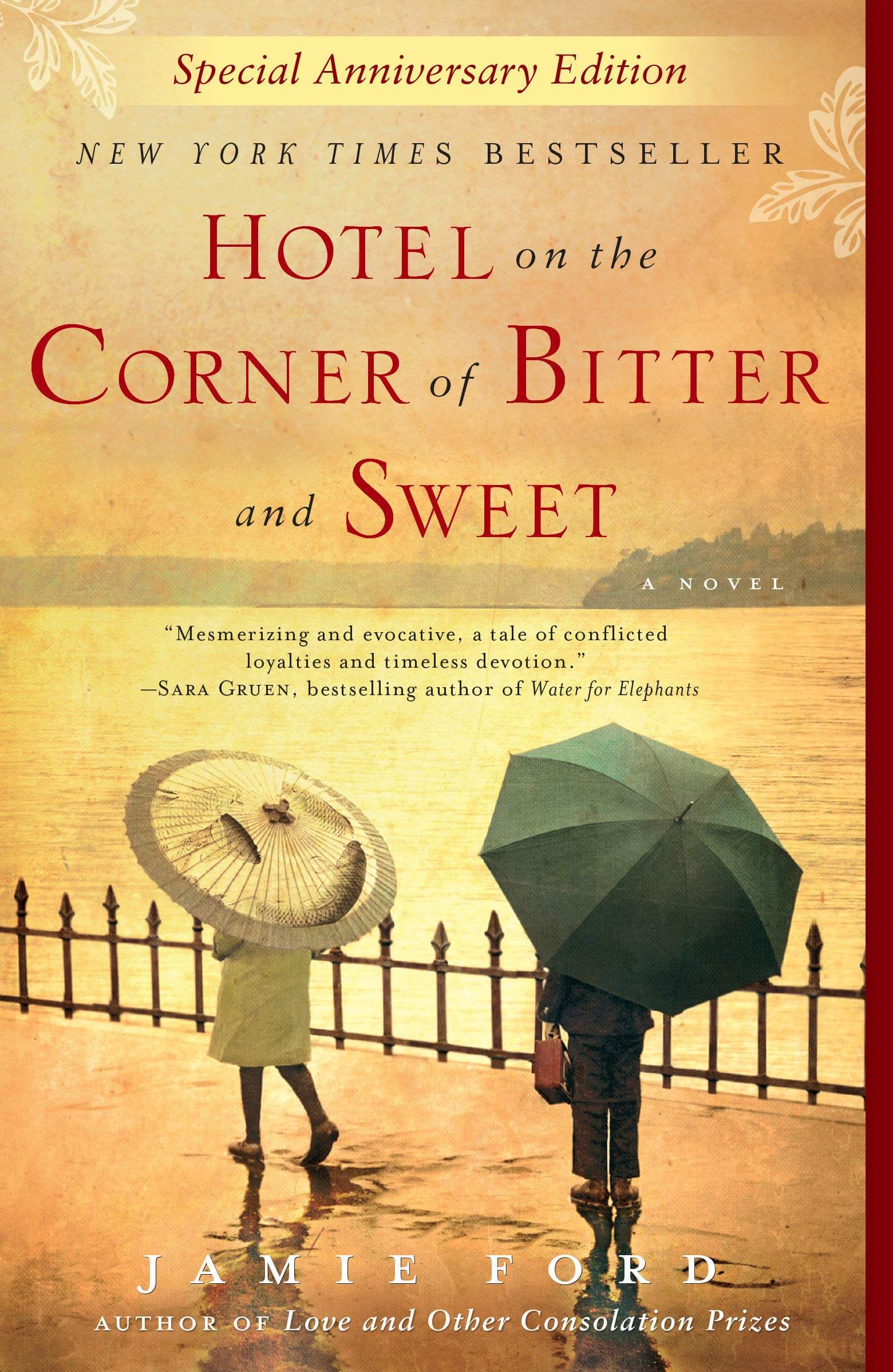 Hotel on the Corner of Bitter and Sweet by Jamie Ford

In 1940’s Seattle, Henry Lee, a Chinese-American, forms a deep bond of friendship and love with Keiko Okabe, a Japanese-American girl. The two childhood friends are ultimately separated when Keiko and her family are sent to an internment camp far from Seattle for being Japanese. Forty years later, the Panama Hotel in what was once Seattle’s Japantown holds left-behind relics of Japanese families like Keiko’s. Henry is transfixed at the discovery of Keiko’s parasol in this hotel, prompting him to remember the connection they shared and grieve the pain that wrenched them apart. 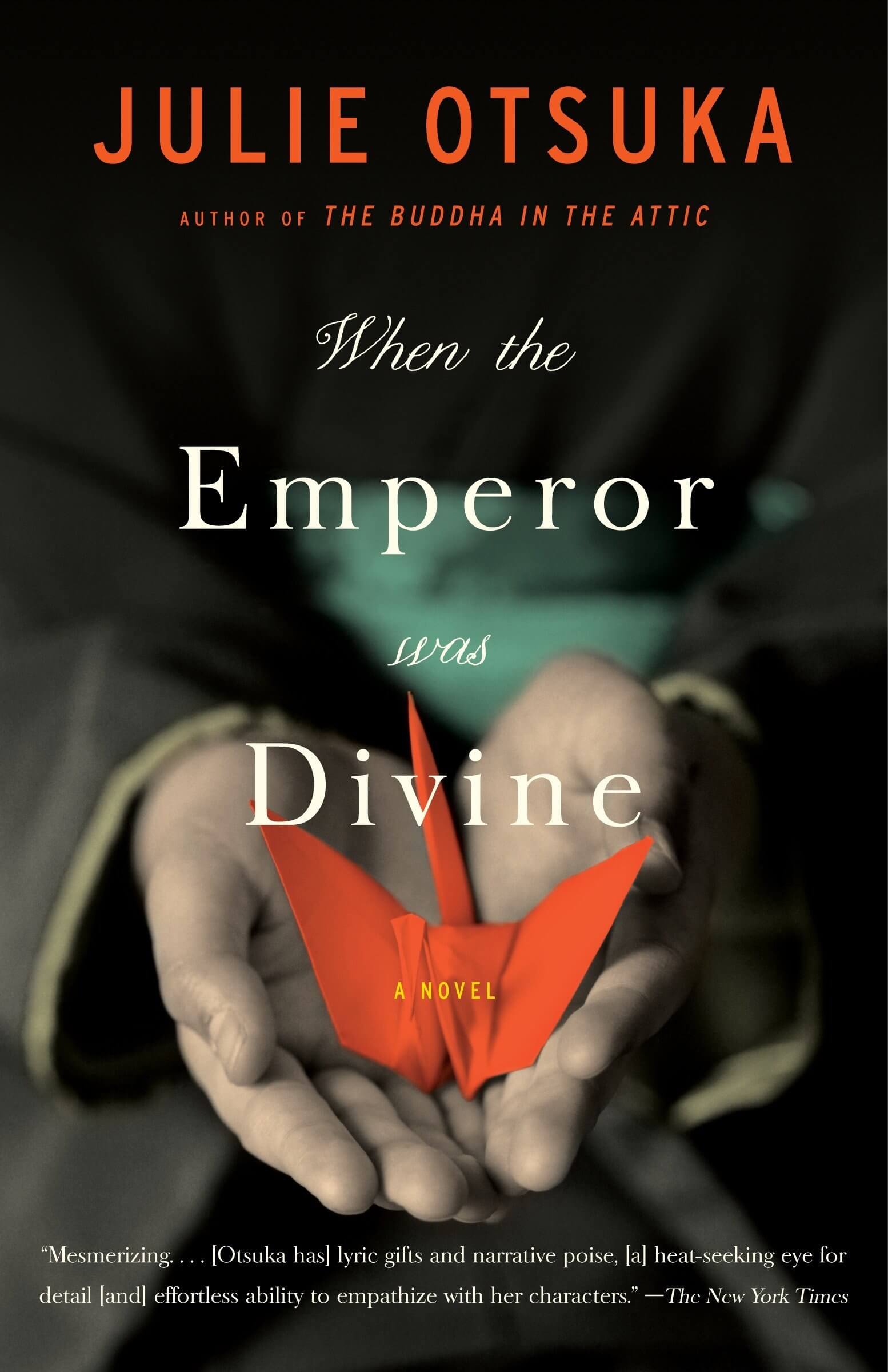 When the Emperor Was Divine by Julie Otsuka

Julie Otsuka’s debut novel paints a harrowing memory of a tragic American history through the experiences of one Japanese-American family. Father, mother, daughter and son are sent from their home in California to a camp in Utah where their view of the outside world is marred by barbed wire. While the mother and children are released, the father faces complex trauma from being in captivity for four long years. Told in five chapters and with narration from each family member, When the Emperor Was Divine draws the reader to a reality of pain, loss, resentment, fear and survival experienced by over 100,000 Japanese people in the United States. 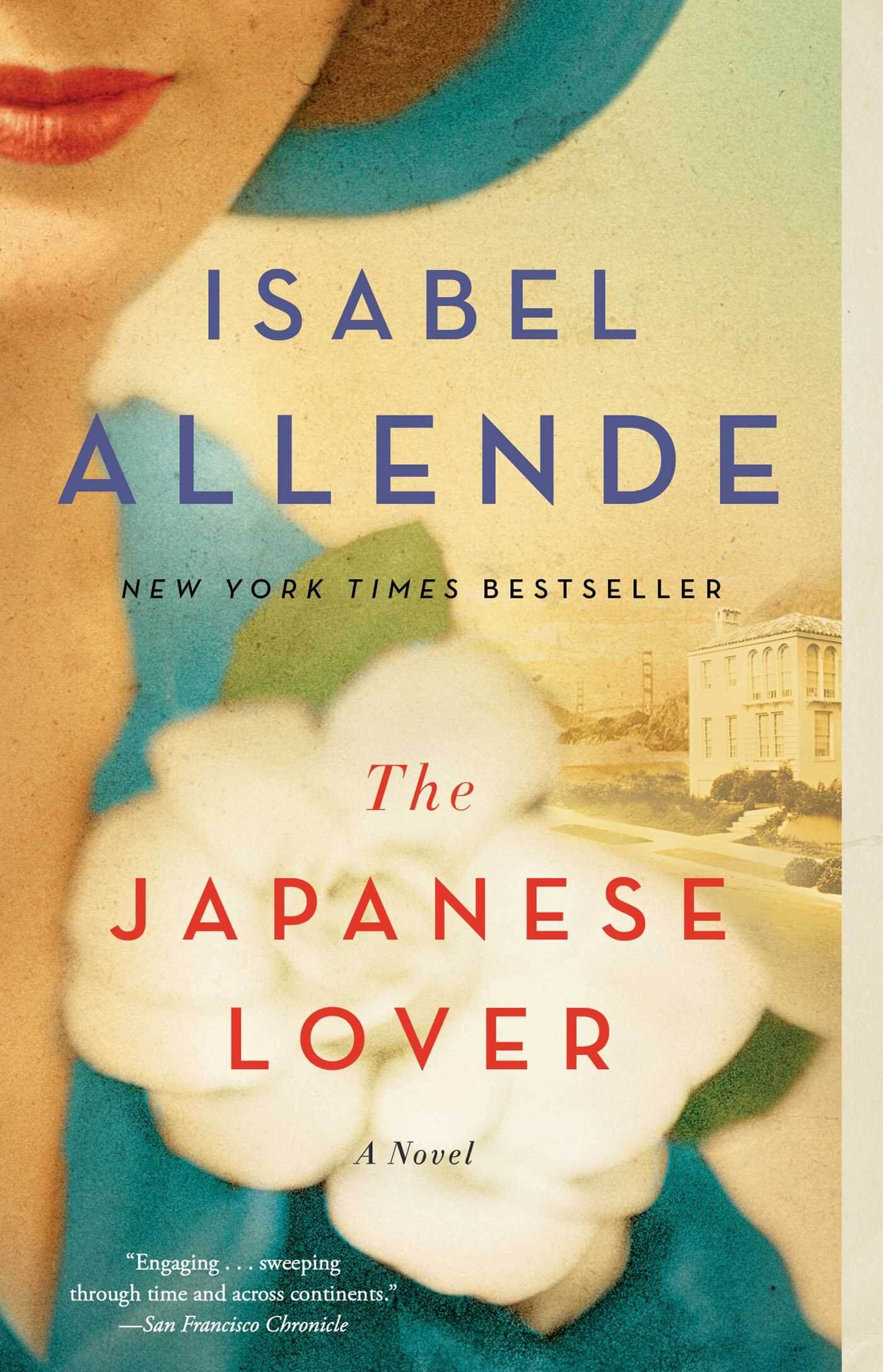 The Japanese Lover by Isabel Allende

When Hitler invades Poland in 1939, Alma Belasco’s parents send her to live with family in San Francisco. Before long, love blooms between Alma and Ichimei Fukuda, the son of her family’s Japanese gardener. After the Pearl Harbor attack, Alma and Ichimei are separated when his family is sent to an internment camp a long train ride away. But distance never dulls their passion. The two reunite time and again over decades, a love that is as heart wrenching as it is epic. At the end of Alma’s life, her caregiver and grandson form a bond of their own as they find relics of Alma’s past with Ichimei through their letters and gifts. A secret passion marred by war and longing comes to light, and with it a deplorable history many would rather forget. 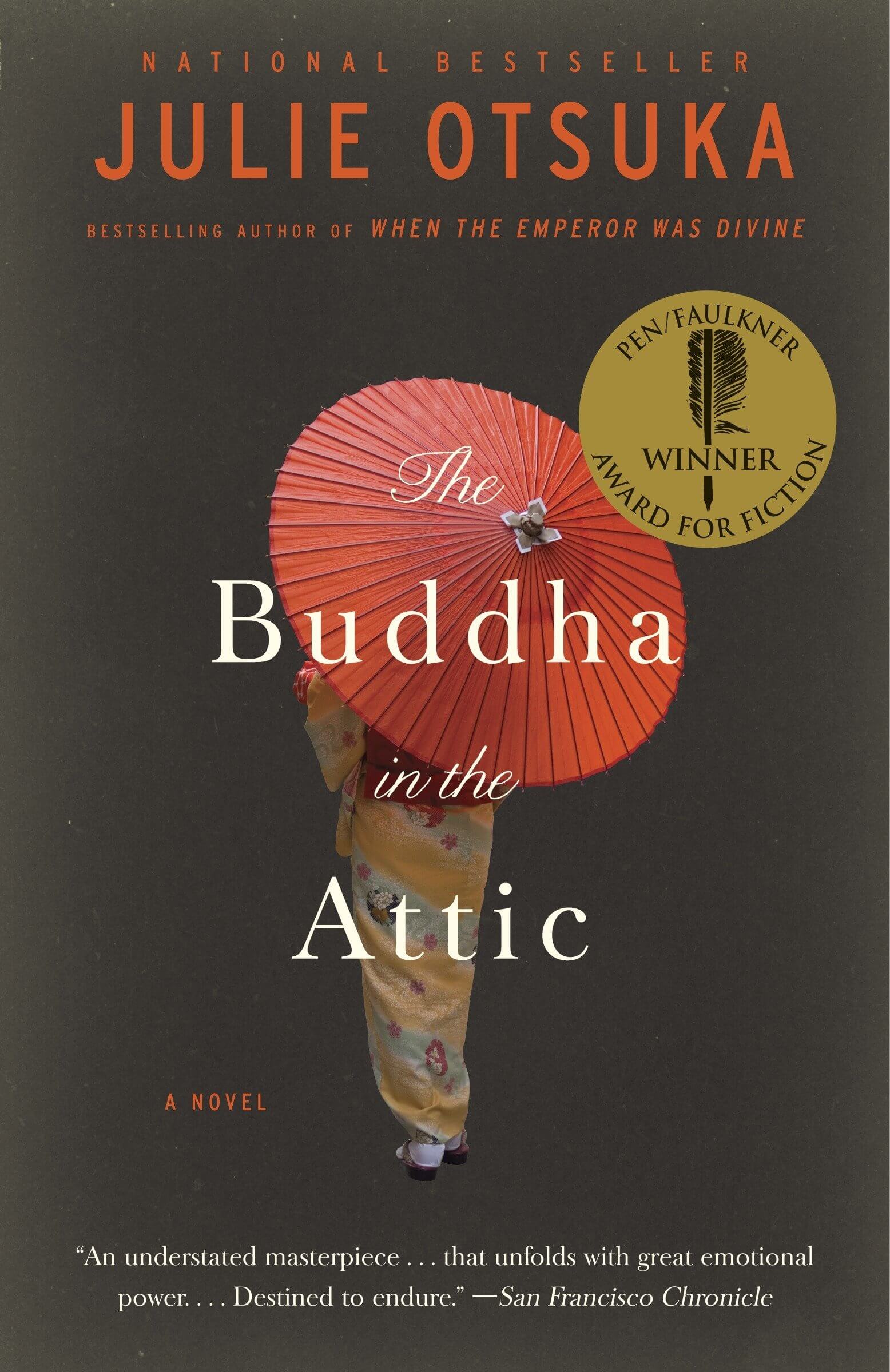 The Buddha in the Attic by Julie Otsuka

Told in eight sections of elegant, poignant prose, The Buddha in the Attic is a collective history of Japanese-American women from their arrival as mail-order brides to being branded as enemies for their ties to a country they no longer knew. The women of this novel start their lives an ocean away, move to America for husbands, work on farms with their new families for minimal pay, are used by men who find them exotic, and form a sisterhood with one another to withstand the hardship of their lives. Even in all of their sacrifice to be model residents of a country that doesn’t want them, they are still ostracized and imprisoned in internment camps in the name of war. 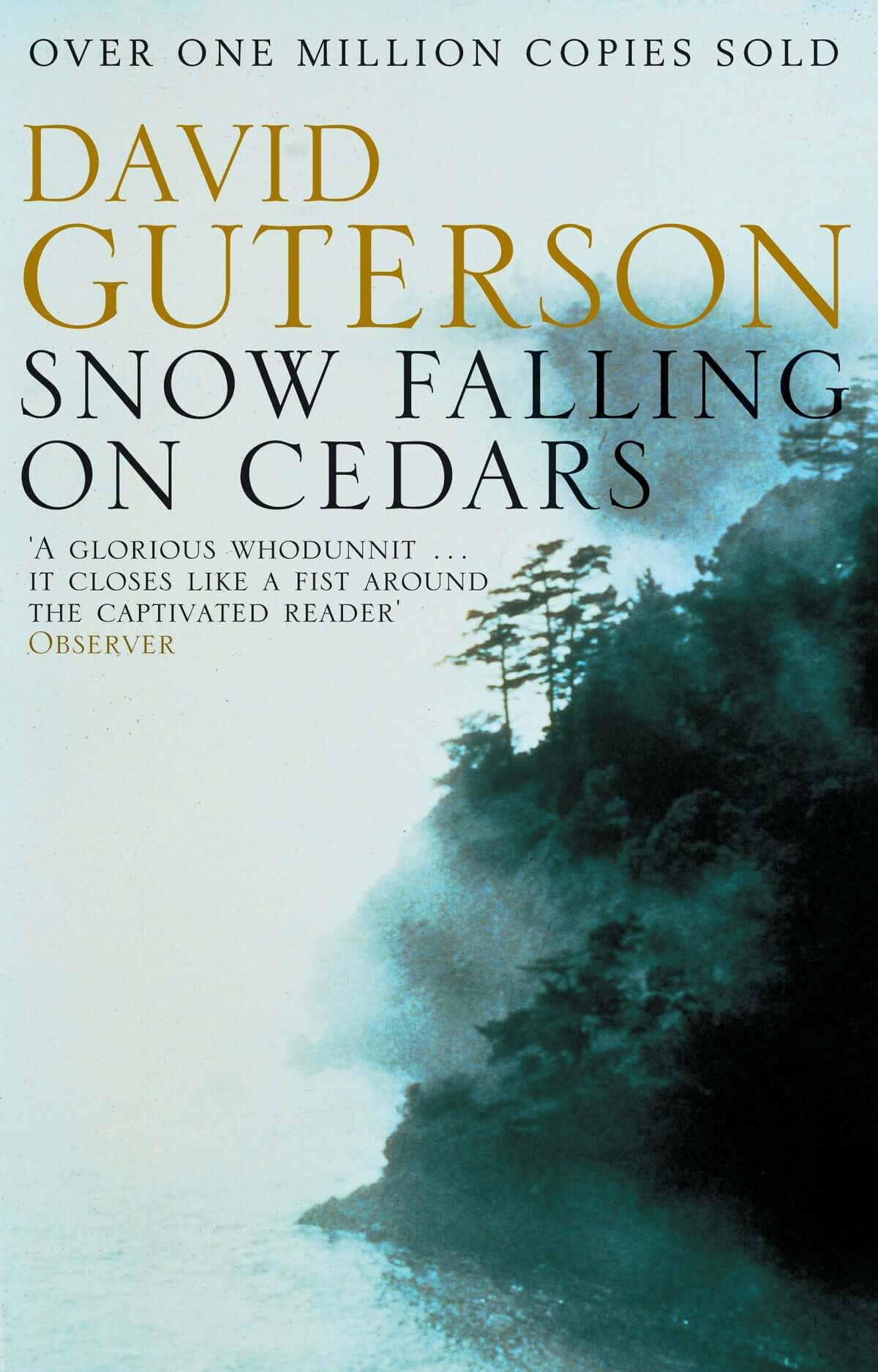 In 1954, Kabuo Miyamoto is charged with the murder of a local fisherman in San Piedro Island, Washington. As the trial unfolds, it becomes clear that there’s even more at stake than this crime. The painful past of this community is brought to light in the memory of a forbidden love between a white boy and the Japanese girl that became Kabuo’s wife. Adding to the complexity is the haunting truth that the entire Japanese population of the island was removed and sent to internment camps while their neighbors watched it happen. A story of place as much as a story of people, Snow Falling on Cedars addresses the treatment of Japanese-Americans in the 1950s with an arrow pointing to their systematic imprisonment in the past. 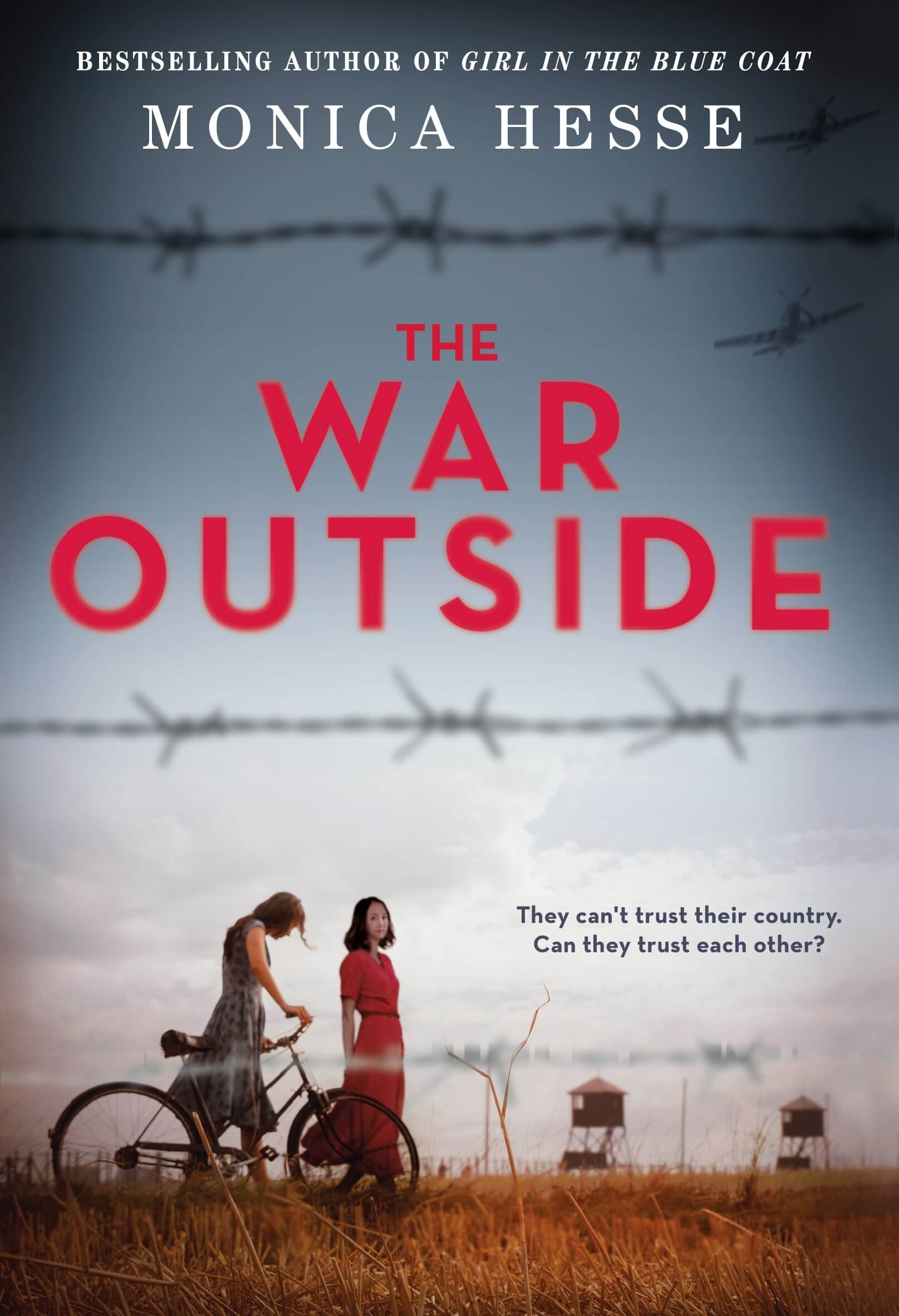 The War Outside by Monica Hesse

In 1944, World War II seems a million miles away to teenagers Haruko and Margot until they are both interned in a camp for their family ties to Japan and Germany. In the Texas’ dust, the two girls meet and form a deep relationship after they meet at the internment camp’s high school. They may be opposites in many ways, but the only similarity they need is the way the camp changes them by the day. Both girls face family struggles, from Margot’s father’s burgeoning Nazi sympathies to Haruko’s distrust of her own father. Their secret friendship is tested as the mental effects of living in a prison camp form who they are forever.