Descended from sophisticated ancient kingdoms and home to stunning landscapes, Central America is a region of seven countries, as different as they are connected. This narrow strip of land spanning over 1,000 miles bore and nurtured several authors of the Latin American Boom in literature. These six novels set in Central America bear the setting as a character with as much of a role in the plot as any protagonist. 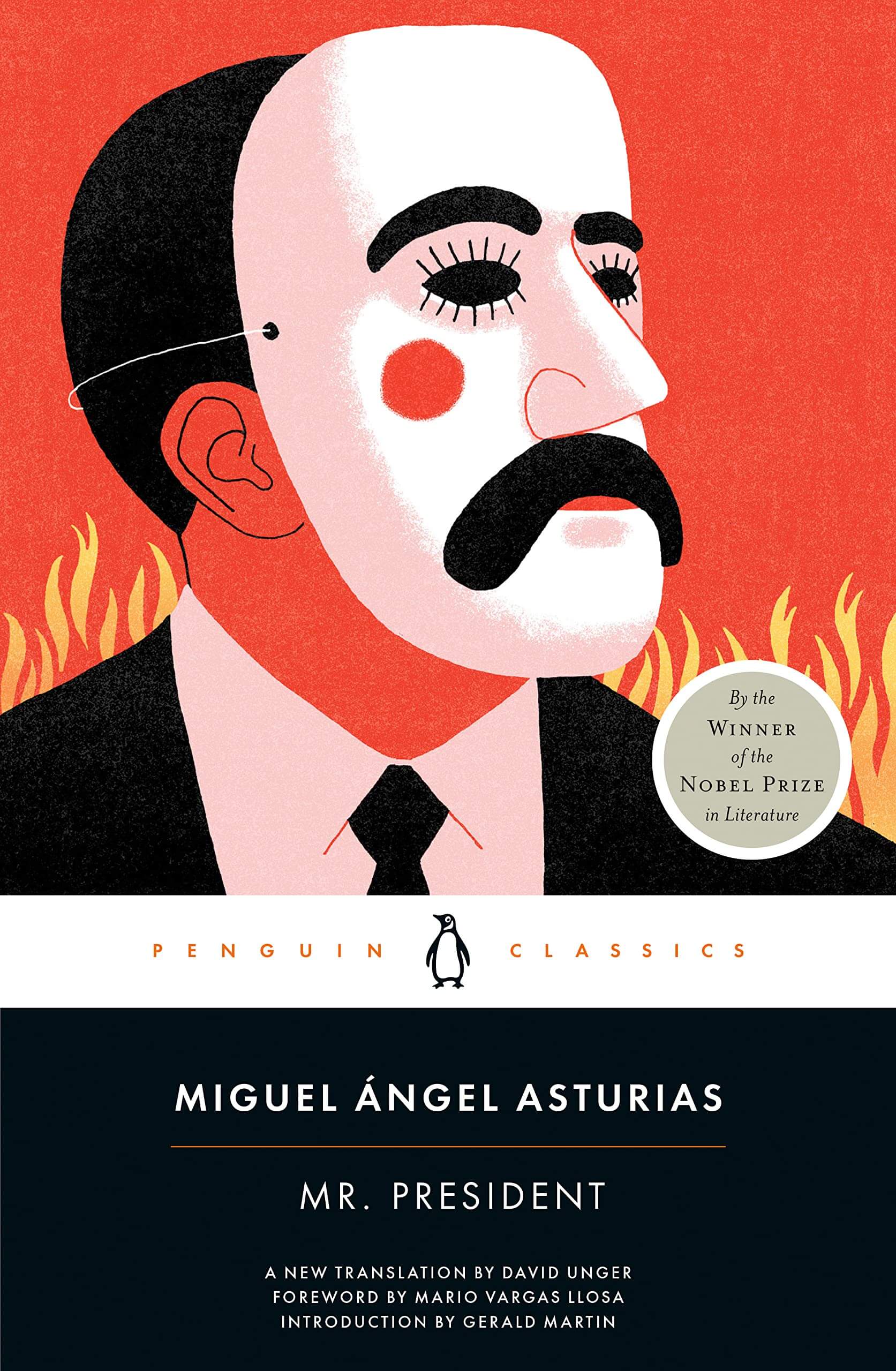 From Nobel Prize winner Miguel Ángel Asturias comes The President, a novel about a dictator of a fictitious Central American country. Often assumed to be Guatemala, the home country of the author, the country in question is a society of people deeply afraid in daily life. In an attempt to secure absolute power, the dictator plots to murder a political opponent. Intertwined with the major story of this assassination attempt is a glimpse of the effect of living in a surveillance state on the minds of the citizens. Told in satire, surrealism and unflinching candor, The President is a timeless work about totalitarianism and the permanent scars it leaves. 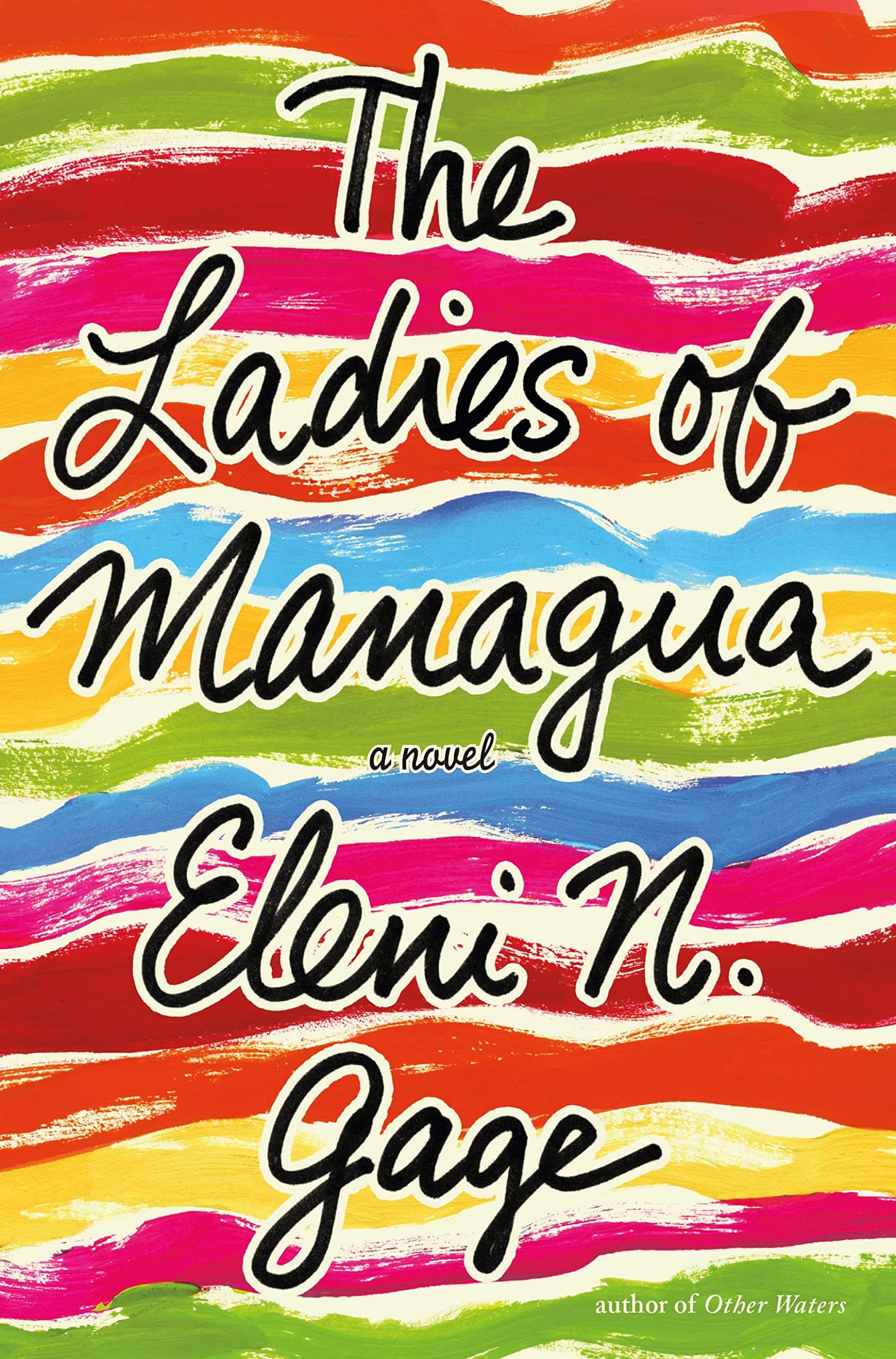 The Ladies of Managua by Eleni N. Gage

The death of her grandfather brings Maria Vazquez back to Nicaragua, mysterious package in hand. Upon her return to Nicaragua, Maria must face her mother, Ninexin, with whom she has a tense relationship. Ninexin was a revolutionary, fighting against the former government when Maria was a baby. Maria’s father was killed fighting alongside Ninexin against the Somoza dictatorship. His absence is a point of both grief and distress in the relationship between Ninexin and Maria, a grief that plagues both characters’ lives forever. Rounding out the three generations of Vazquez women is the grandmother, Isabela. Isabela mourns her present as a widow and her past lost love when she was a student at a boarding school in New Orleans almost sixty years ago. The Ladies of Managua is a story of family, womanhood, and Nicaragua itself in the wake of a scarred past. 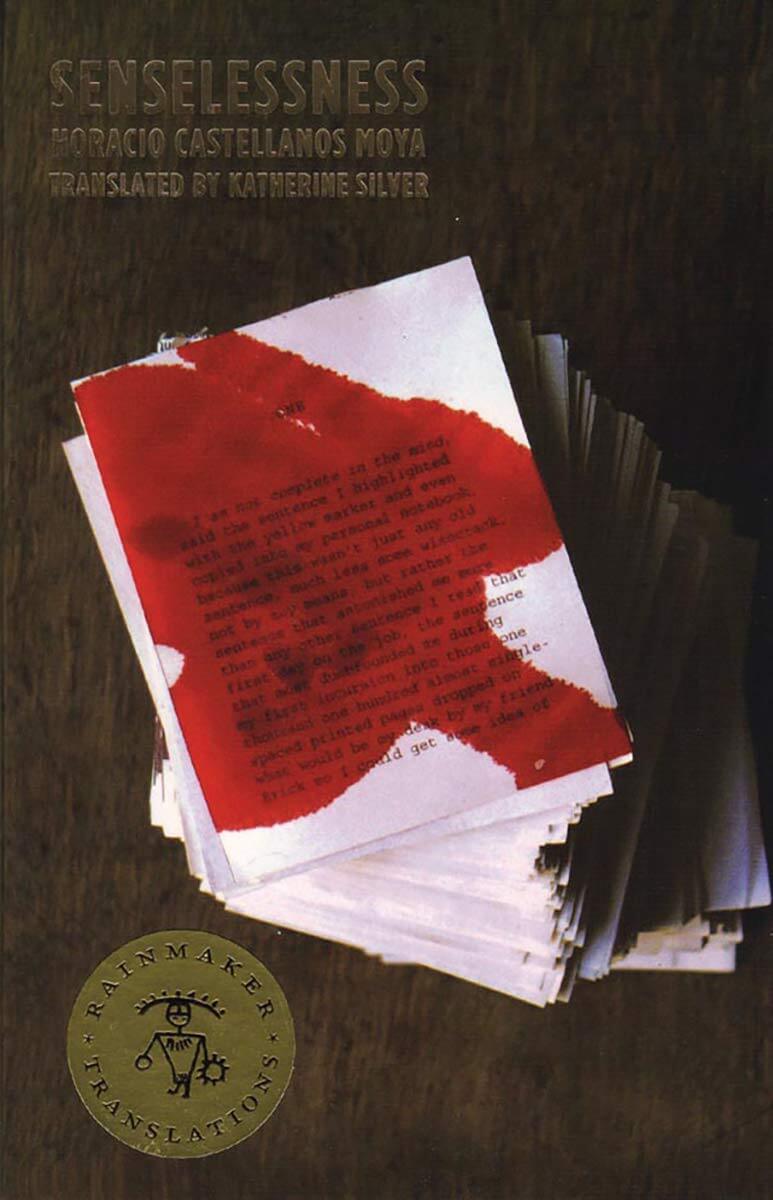 A writer in an unnamed Central American country is hired by the Catholic Church, an institution he hates, to proofread a report on the crimes of a military dictatorship. Within the pages of this report of over a thousand pages is endless displacement, toture and murder of indigenous people at the hands of the army. The writer’s true job in all this is to make the perpetrators look less guilty, and for the Catholic Church’s involvement to look like difficult means to an ultimately pious end. While proofreading this document, the writer is endangered by the current government, an administration made up of the very criminals exposed in the report. 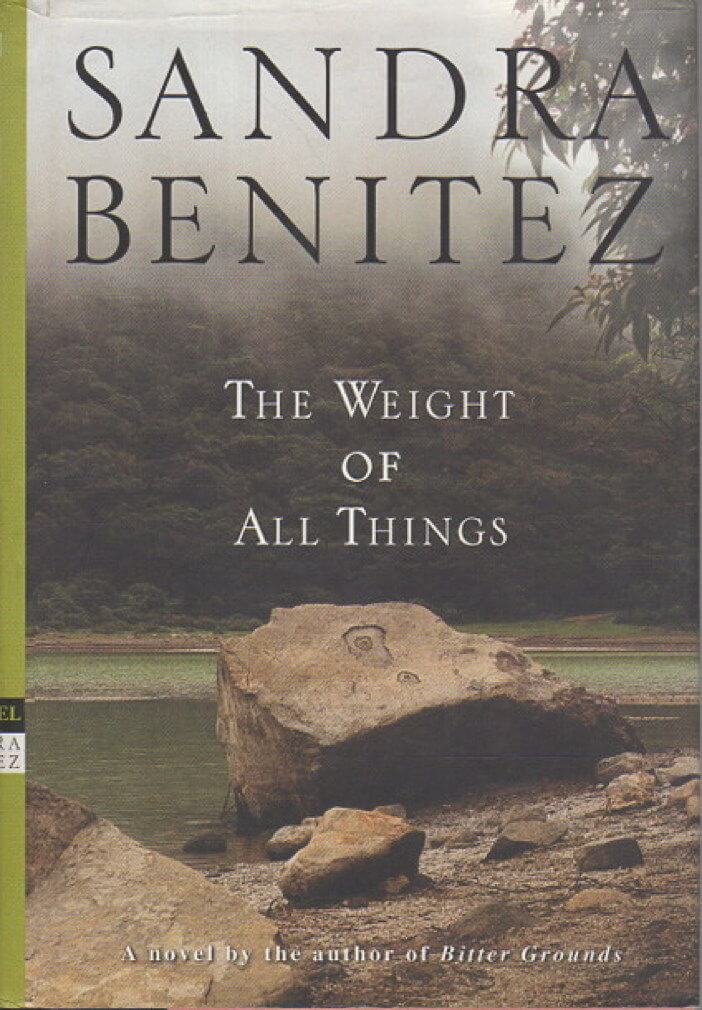 The Weight of All Things by Sandra Benitez

In the civil war of El Salvador, bloodshed between countrymen and women is as commonplace as it is tragic. The story of The Weight of All Things emerges in this time period of a hurting country. Told through the eyes of a child protagonist, the scenes are jarring and unforgettable. In addition to the stark realities of war, though, is an endearing magical realism that brings Nicols’ youth to the forefront. When Nicols’ mother was wounded by gunfire in a crowded plaza, her limp body is pulled away from the madness and laid with the dead. Nicols believes that she is alive and is determined to find her, a journey that brings him on foot across El Salvador. 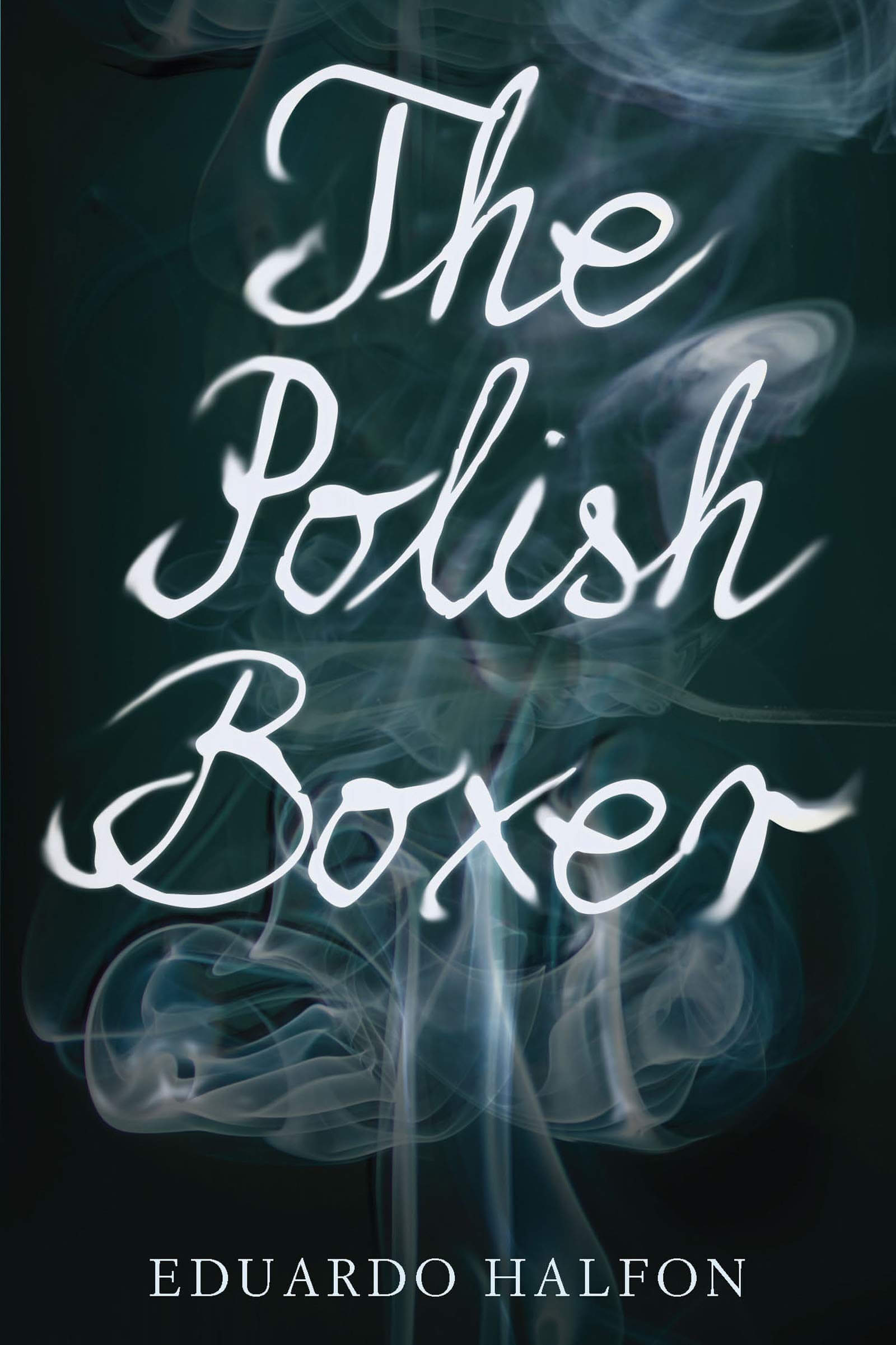 The Polish Boxer by Eduardo Halfon

From prolific Guatemalan writer Eduardo Halfon comes The Polish Boxer, a novel spanning the globe in its depiction of the search for our origins. Among the characters is a man trying to understand his Polish grandfather’s numbered tattoo, a Serbian pianist desiring a connection with his heritage, a Mayan poet weighing family obligations with personal aspirations, an Israeli woman searching for answers in Central America, and a professor longing for knowledge outside of books. In telling their stories, the narrator, a Guatemalan literature professor and writer by the name of Eduardo Halfon, pursues the perplexing subject that is himself. 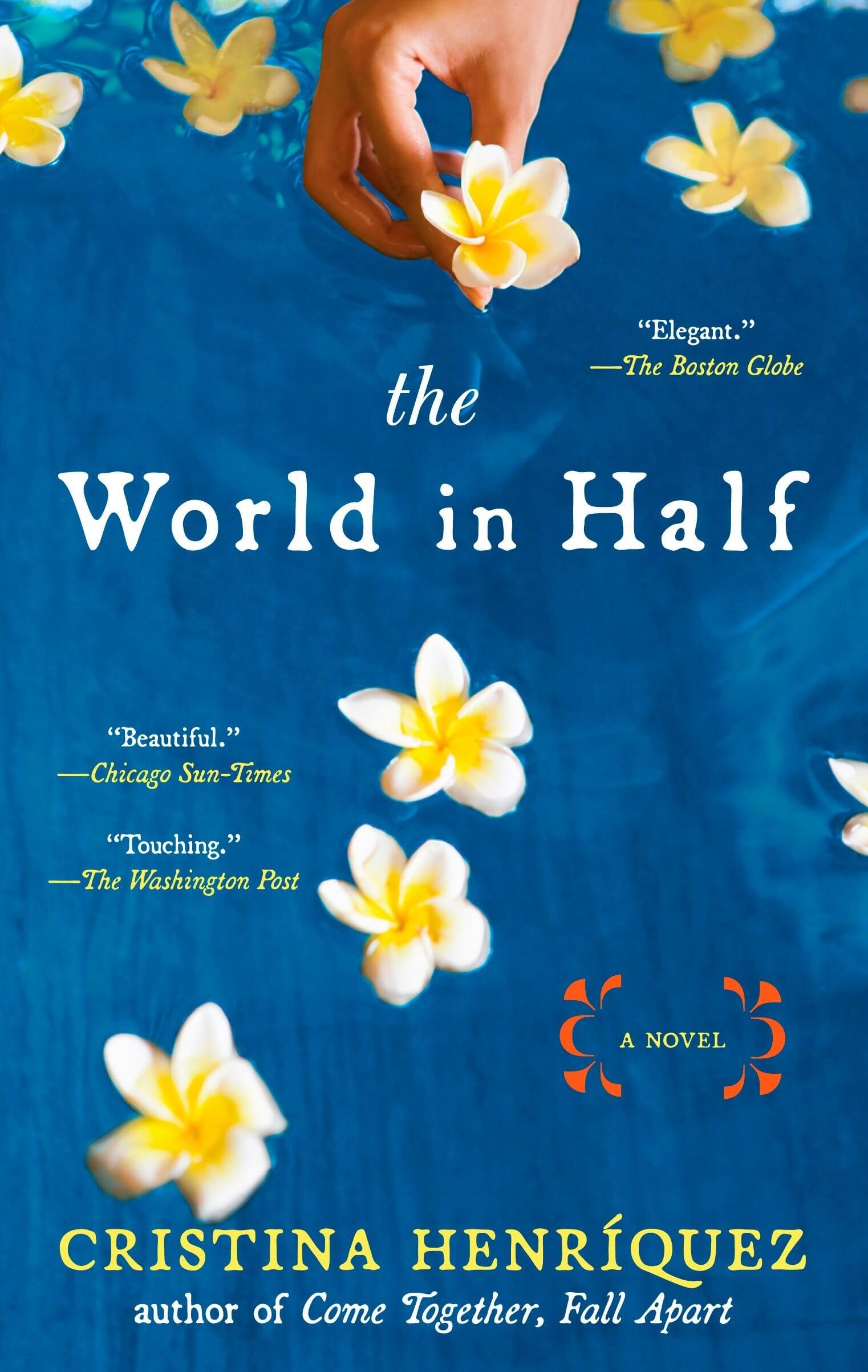 The World in Half by Cristina Henríquez

All her life, Miraflores has never known her father. Miraflores knows her mother had an affair with him while living in Panama with her husband, but she knows nothing else. When her mother falls ill and is in need of care, Miraflores returns to the Chicago neighborhood where she grew up. In this time, Miraflores learns that her biological parents had a deep, everlasting love, and that her father never wanted to be separated from his love and child. With this knowledge, Miraflores travels to Panama in search of the man her mother never forgot, in the hopes that his love can heal her mom, and bring answers to the pieces of herself she always wondered about. What she discovers is a heritage she could have never imagined that just may change her life forever.