When you consider taboo subjects, race, sex, politics, religion and mental health come to mind. This is a list of books that are considered ‘taboo’ and brings up conversations that are sometimes difficult, but also important. Here are the seven books about taboo topics you should be reading.

When journalist Reni Eddo-Lodge wrote a blog post about why she was no longer talking to white people about race, it went viral. Because of the obvious need for discussion, she turned that blog post into a book where she explores black history, white dominance and how feminism is linked between class and race. An illuminating necessary read that will spark important conversations.

What’s So Great About Christianity by Dinesh D’Souza

Is it logical to believe the words of the Bible? Author Dinesh D’Souza thinks so and answers the questions that believers and doubters ask. He discusses Darwinism and the Big Bang theory and searches for the truths about theories of origin. These are things people have always wondered about and the author breaks down the facts and myths to show you that an intellectual can have faith.

Show Me All Your Scars: True Stories of Living with Mental Illness by Lee Gutkind

It’s a fact that one in four American adults struggle with a mental health disorder. Show Me All Your Scars is a book of true stories from those who live with mental illness including bipolar, OCD, PTSD and other diagnoses. A father commits suicide, a mother is admitted to a psych ward, a daughter starts hearing voices – these are the true and tragic stories of living with mental illness.

The Disappearance of the Universe: Straight Talk about Illusions, Past Lives, Religion, Sex, Politics, and the Miracles of Forgiveness by Gary R. Renard

When a mysterious couple visited Gary R. Renard, claiming to be “ascended masters” who were going to reveal secrets of existence and teach him a miraculous way to forgive, he took notes. Renard listened to these teachers, asked questions and wrote this book, which is ultimately about spiritual teachings that will change human history.

Not That Bad: Dispatches from Rape Culture by Roxane Gay

This anthology of essays, edited by Roxane Gay, covers a wide array of topics including exploring the rape epidemic, child molestation, bullying and shaming. Contributors include actresses Gabrielle Union and Ally Sheedy and some well-known and up-and-coming writers. Candid and heartbreaking, Not That Bad showcases the harassment, violence and aggression that many women face in their lives. 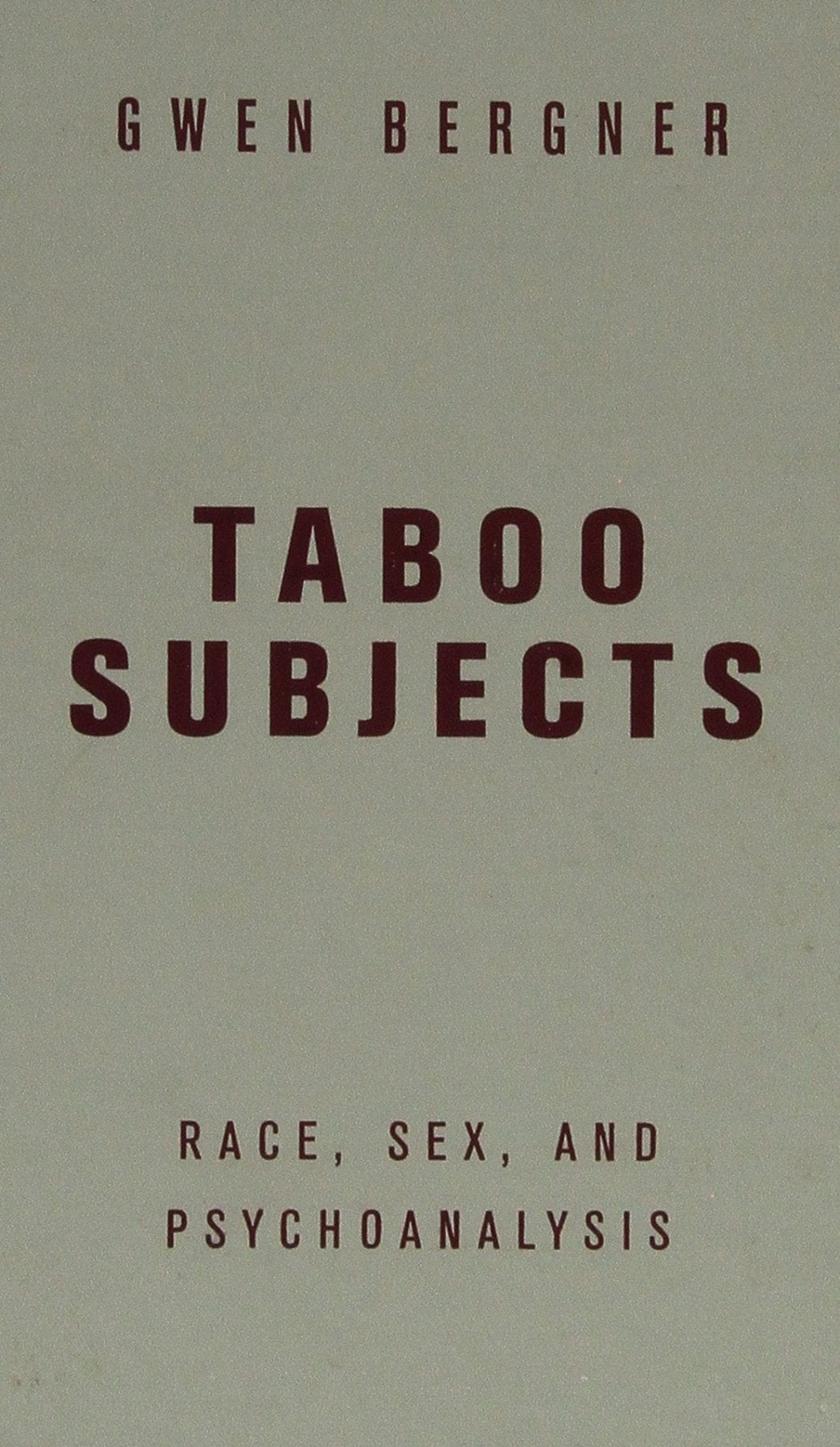 Sex, gender, trauma and race are discussed in this book on taboo subjects. The author examines the writings of some renowned authors like William Faulkner and Toni Morrison to dig into the psyches of individuals and comes up with theories on sex and gender for both black and white people.