7 Books to Read if You Love Titanic

7 Books to Read if You Love Titanic

Titanic turns 20 on December 17, 2017. That’s right, Leo lovers, it’s been twenty years since Rose did the unthinkable and let go. By now, it’s been well proven that Jack could have fit on that door along with Rose, and we admit we’re still working through our anger over that decision. These books are the perfect therapy for anyone else going through Titanic withdrawals and looking for their next fix. 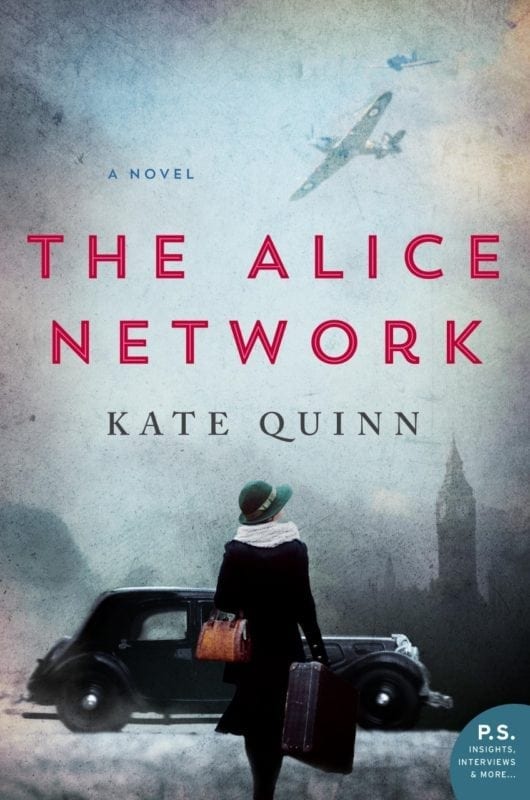 Reese Witherspoon agrees that this historical fiction novel is book club worthy! The Alice Network tells the epic journey of two women and their sacrifice in the face of war. With lives 30 years apart, young Charlie St. Clair will be the person Eve Gardiner didn’t even know she needed in order to find purpose in her life once again. 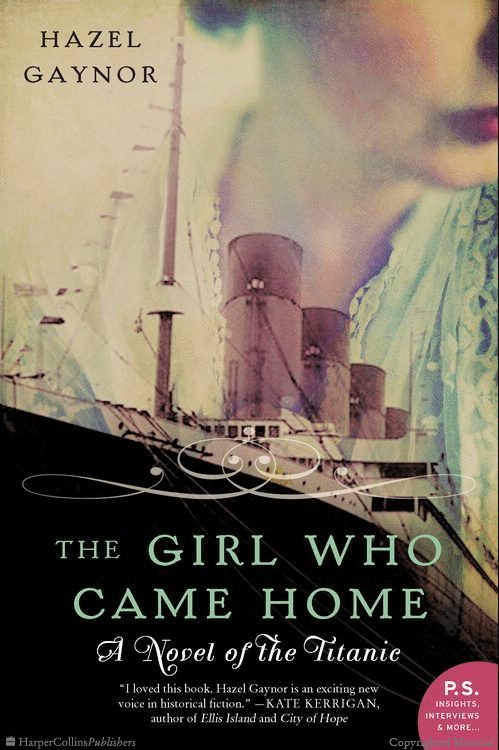 The Girl Who Came Home by Hazel Gaynor

Inspired by true stories from the Titanic, The Girl Who Came Home tells the story of Grace Butler and the loss she suffers after the death of her father. When Grace confides in her great Nana Maggie about her grief, she reveals her past on the Titanic and her miraculous survival, giving Grace the hope she needs to move forward with her own life. 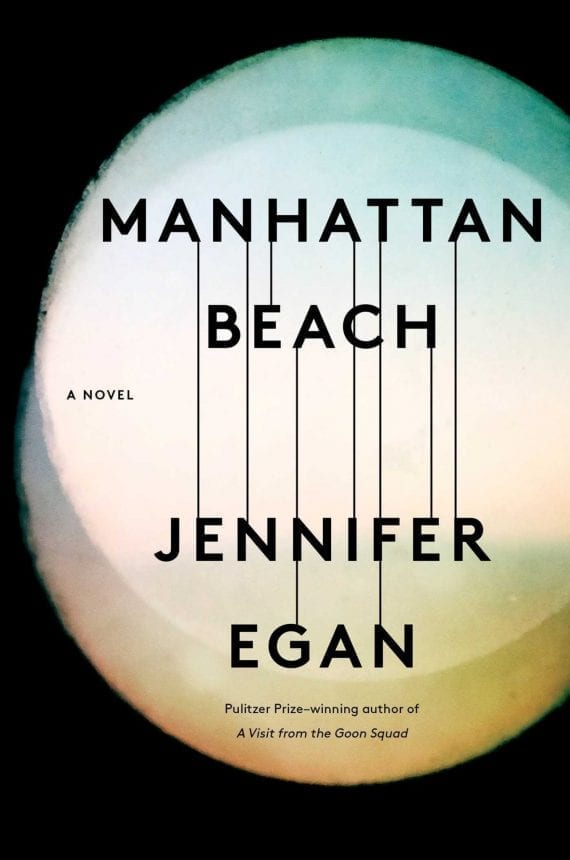 Anna and her father had a close relationship so she is baffled when he disappears one day. Searching for answers, she knows one man who may be able to give her the information she needs but not without sacrifice. Julie Egan transports readers into an unexpected and thrilling love story set in New York City during World War II. 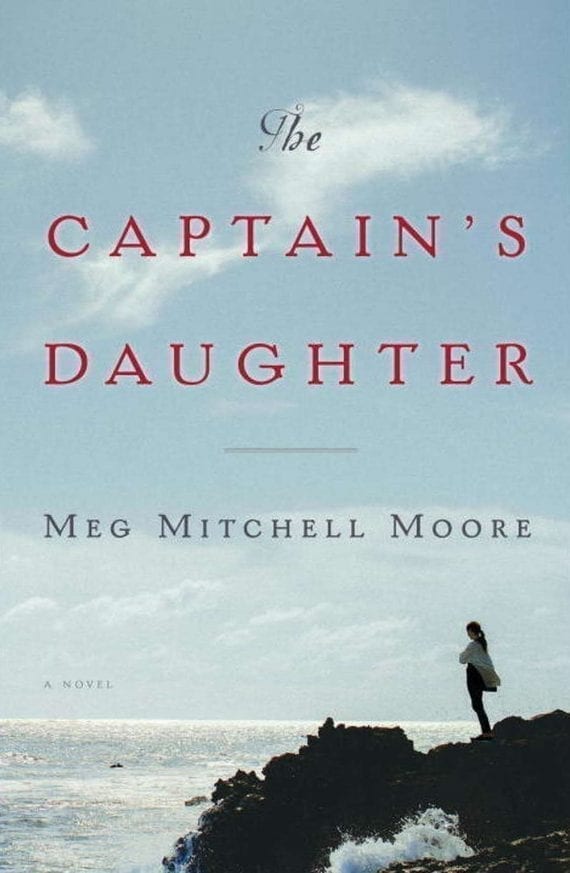 Eliza Barnes left her hometown in Maine to start a family but finds herself getting pulled back when her father falls ill. Back home, Eliza runs into her first love and things get  complicated when she starts to wonder about the life she may have had if she hadn’t left so many years ago. 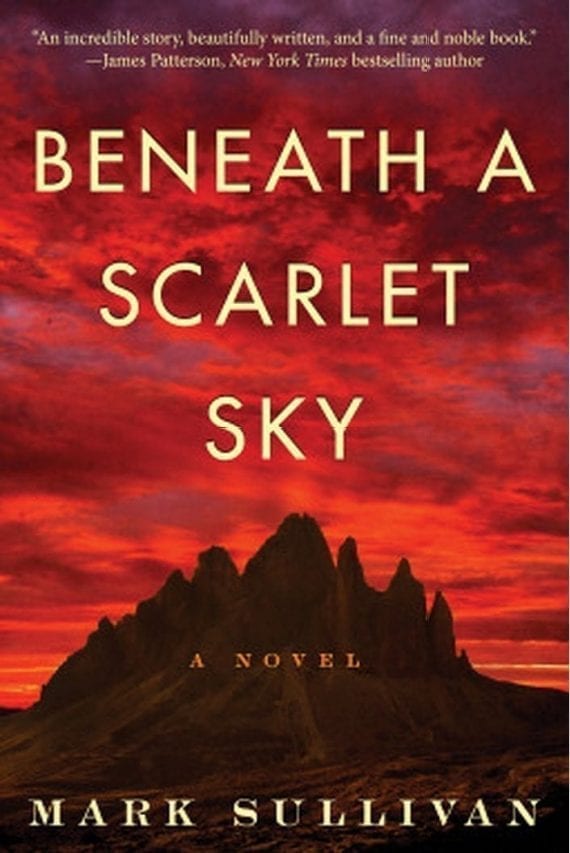 Beneath a Scarlet Sky by Mark Sullivan

All young Pino Lella wants is to be a teenager but his days filled with ogling over girls and hanging out with his friends are coming to an end as he is forced to join the German army. One injury will send him on his most dangerous job yet as he gets closer to Adolf Hitler and begins to work as a double agent from the inside. 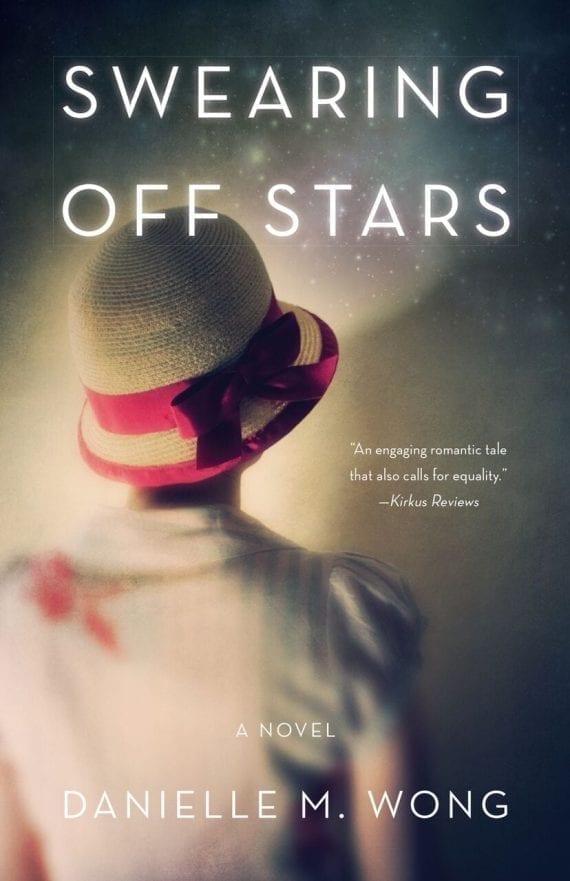 Swearing Off Stars by Danielle Wong

Amelia Cole never knew the way her friendship with Scarlett Daniels in college would affect her heart, her future and her loyalties. But when love clashes with politics there is fallout. Years later, the only connection Amelia has to Scarlett is seeing her famous face on billboards. When a mysterious letter arrives that involves Scarlett, Amelia will do whatever it takes to find her and set things right with the woman she once loved. 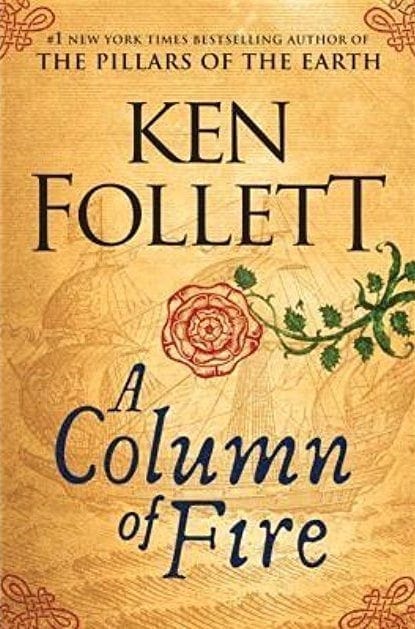 A Column of Fire by Ken Follett

Ned and Margery want nothing more than to be together but their families’ conflicting views on religion are keeping them apart and threatening to divide the country too. As conflict rises, the two young lovers know that what they have is the only hope for the future of a country that will otherwise tear itself apart at the seams.