From 1930’s Shanghai to the rocky shores of Jeju Island, there are unforgettable stories to be told about the Second World War in Asia. As the largest continent in the world, the impact of the Second World War on Asia is significant and its memory enduring. These seven historical fiction novels set in Asia provide a glimpse into the suffering, survival and brilliance of Asians in WWII. 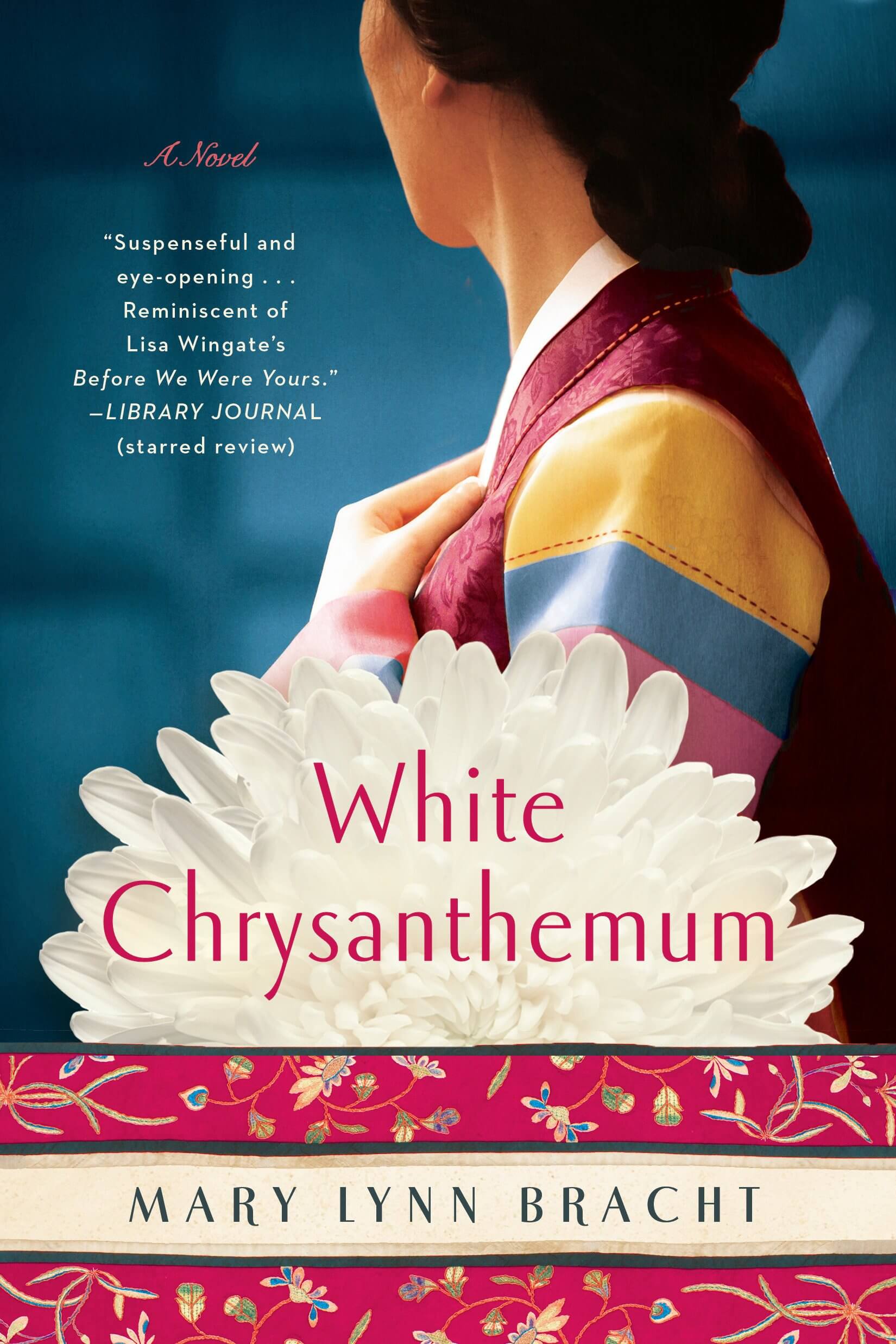 This beautiful, admittedly disturbing novel details the kidnapping and captivity of Hana, a sixteen-year-old haenyeo diver from Jeju Island. The haenyeo are an all-woman group of deep sea divers. It is a profession passed down from mother to daughter for generations. In protecting her younger sister, Emi, Hana makes the ultimate sacrifice and is taken to Manchuria by Japanese soldiers as a “comfort woman.” The novel follows the journeys of both sisters: Hana’s fight to survive the war from Manchuria to Mongolia, and Emi’s fight to find out what happened to her beloved sister. 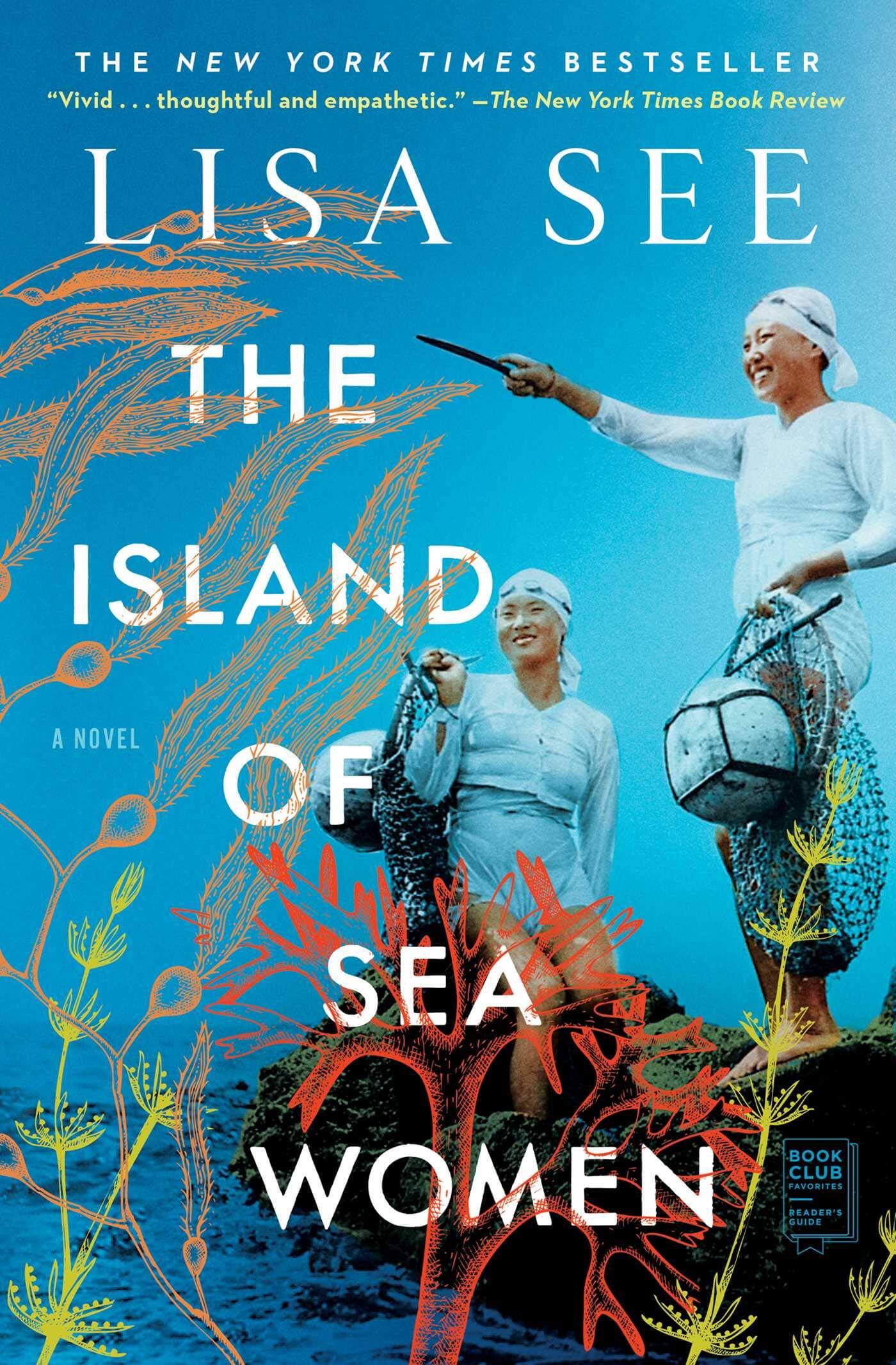 The Island of Sea Women by Lisa See

Mi-ja and Jin-Sook are two haenyeo divers on Jeju Island, Korea, whose backgrounds differ greatly, but whose friendship is a lasting bond. As haenyeo divers, Mi-ja and Jin-Sook join a rich dynasty of women as breadwinners in a man’s world. In the pain and aftermath of World War II, the divergence in Mi-ja and Jin-Sook’s stories is brought to the foreground. Mi-ja is the daughter of a Japanese collaborator, a stain on her family history that she cannot erase amongst her hurting community. From colonization to the modern era, Mi-ja and Jin-Sook form a bond that is challenged, but never fully broken. 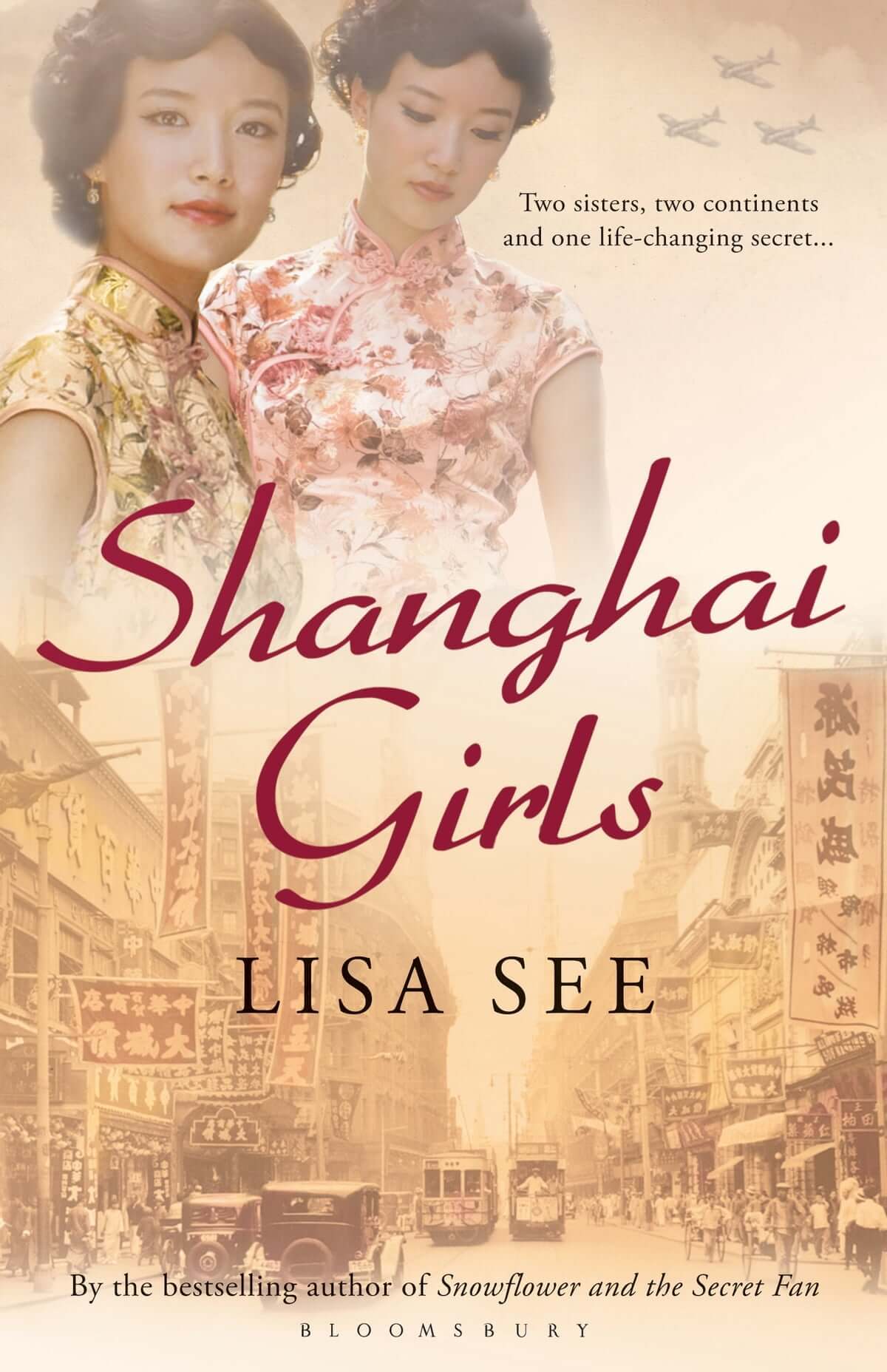 On the eve of the 1939 Japanese invasion of Shanghai, Pearl and May live the glamorous life of young, wealthy women in the Paris of the East. Their dreams and plans come crashing down when they find their fortune is gone, and both women are sold as wives by their father. As the Japanese army invades their beloved Shanghai, Pearl and May escape to the countryside with their mother and ultimately make it to Los Angeles. As they create a new home in Chinatown, they survive crushing expectations of their in-laws and a country that does not want them. Shanghai Girls is a story of desperation, survival, love, loss and building anew amongst the ashes of the past. 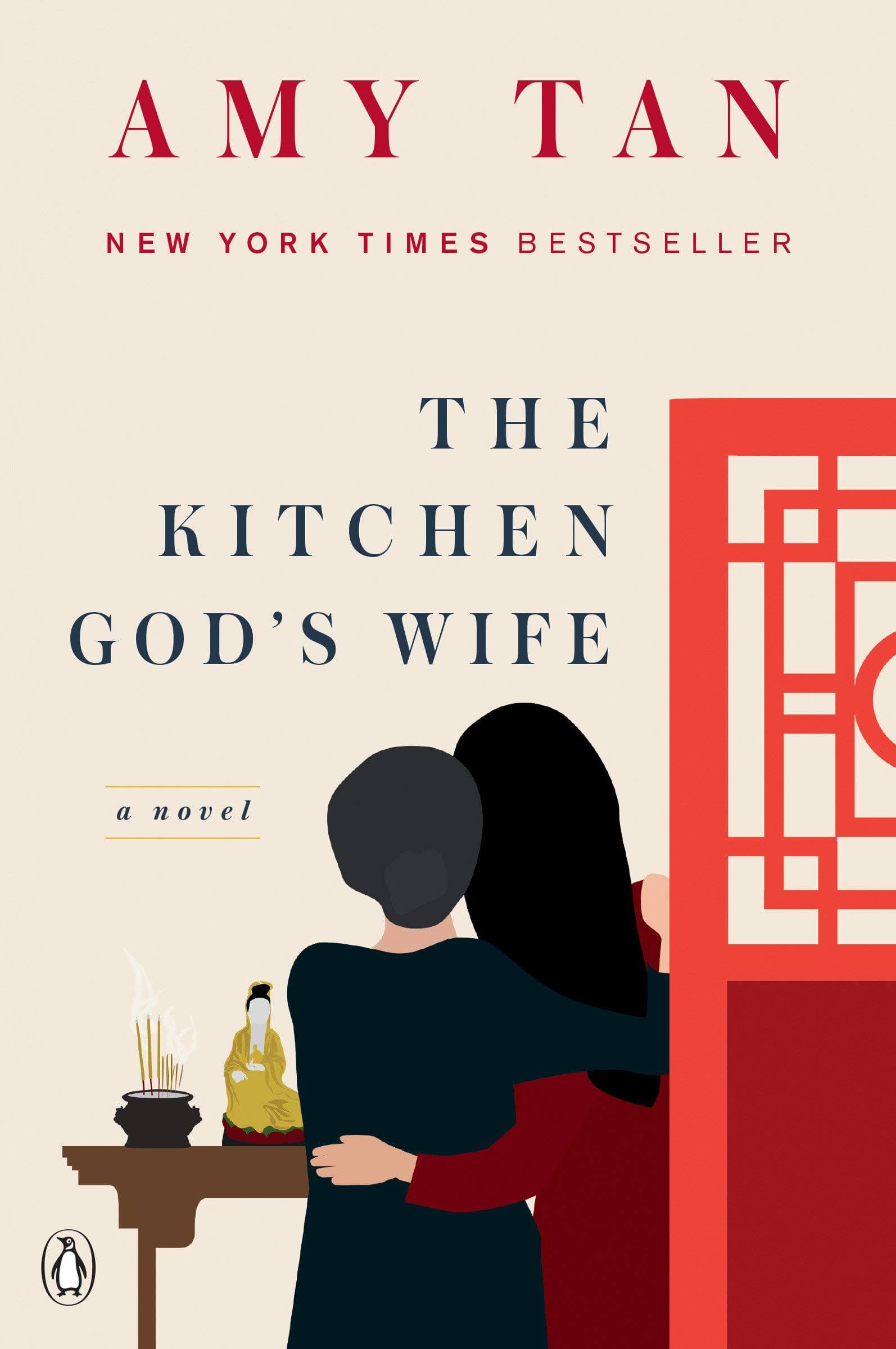 From the prolific Amy Tan comes The Kitchen God’s Wife, a story of friendship, survival and secrets between women and their experiences in China during World War II. Winnie and Helen are two survivors whose pasts are forever intertwined by secrets from the war. Decades later, Helen is ready to tell it all—her story from World War II in China, what it took to survive, and how she never forgot. Winnie, on the other hand, wants more time to open the secrets of the past. Told in the parallel of past and present, this novel is an unflinching tale of the atrocities committed against Chinese women by Japanese soldiers during the imperial army’s invasion. From an island near Shanghai in the 1920s to the desperation to survive the Second World War, this story is an unforgettable one. 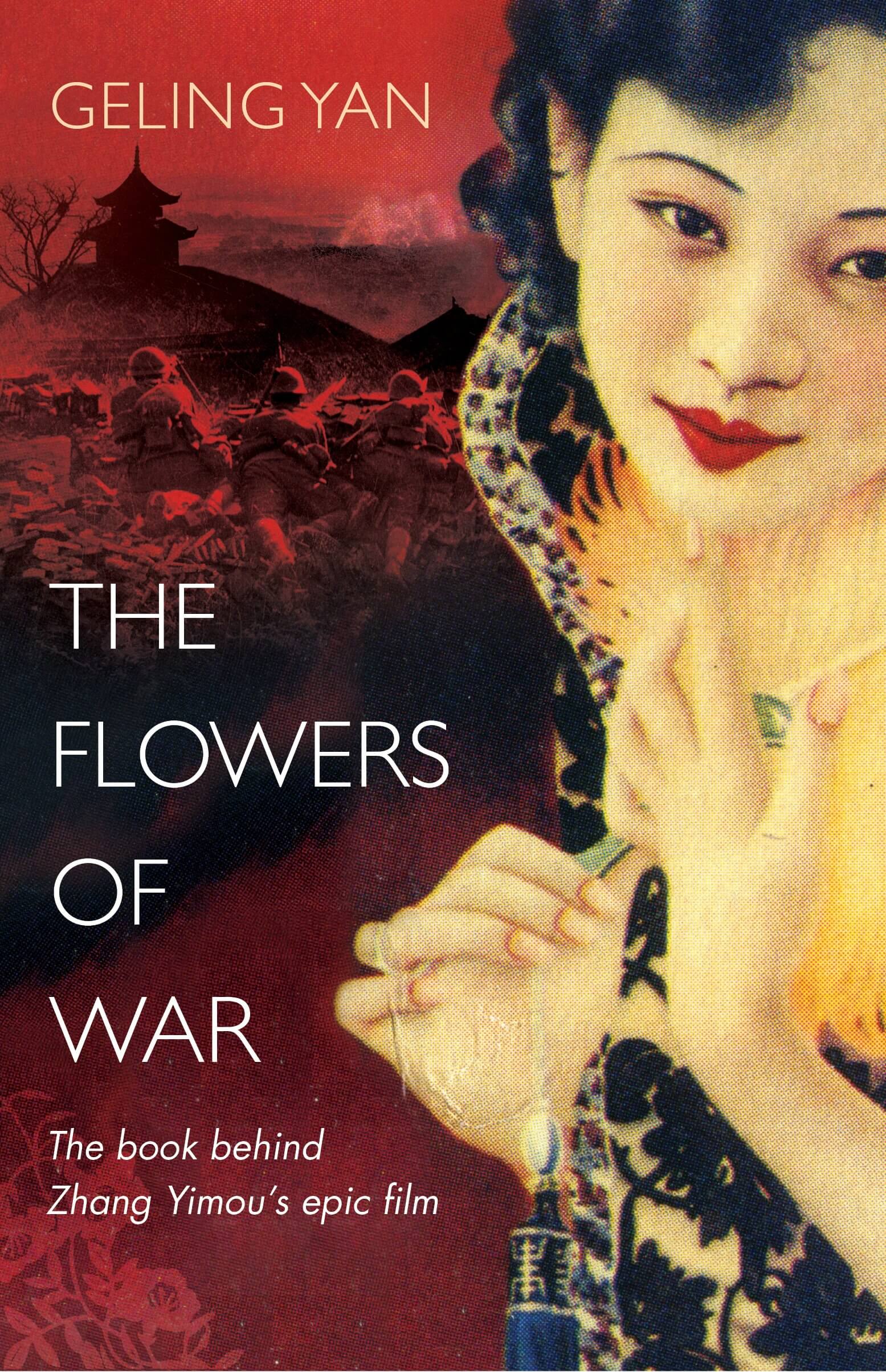 The Flowers of War by Geling Yan

This book that has been adapted to film is a poignant, candid tale of the destruction of Nanking during Japanese occupation. A group of schoolgirls whose eyes have seen inconceivable atrocities at such young ages have taken refuge in a church. This sanctuary was a neutral zone for the safety of innocents, but the Japanese did not respect international law barring them from such a space in a time of war. As the Japanese soldiers continue to pillage the city and attack women, a group of sex workers climbs the wall of the church to seek sanctuary themselves. What follows is a story of women from different areas of Nanking society brought together in unexpected ways as the war rages just outside. 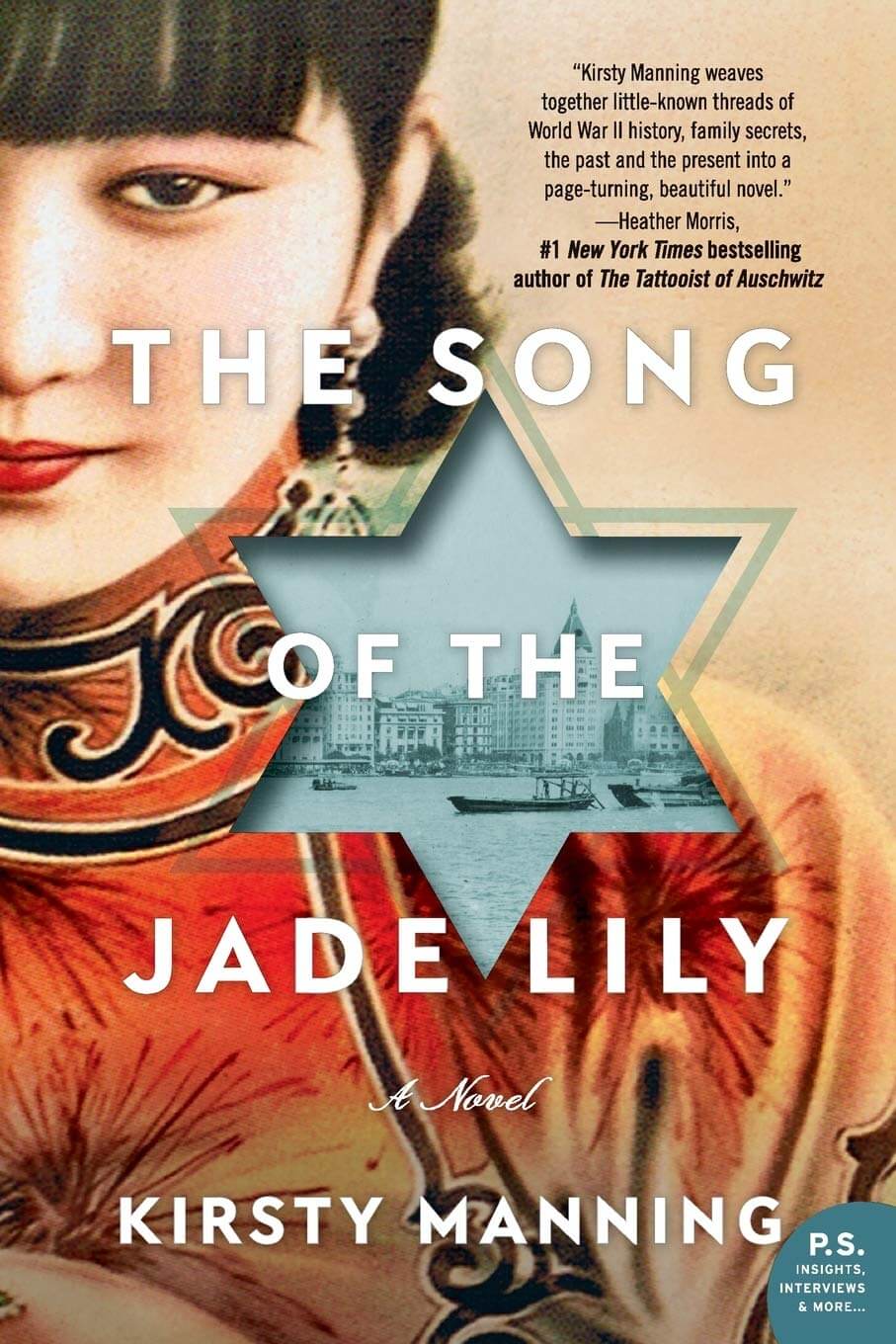 Song of the Jade Lily by Kirsty Manning

An oft-forgotten piece of World War II history is the exodus of some European Jews to Shanghai in an effort to escape Nazism. In Song of the Jade Lily, Li and Romy become fast friends on the eve of war in glamorous Shanghai, but the two girls are tragically pulled apart quickly by the difficulties of war. In modern-day Australia, Alexandra, Romy’s granddaughter, learns about the history of her grandparents and what they survived in China during the war. Alexandra goes to Shanghai herself to make sense of the family history her grandparents have uncovered, and to get to the truth of both her loved ones and herself. 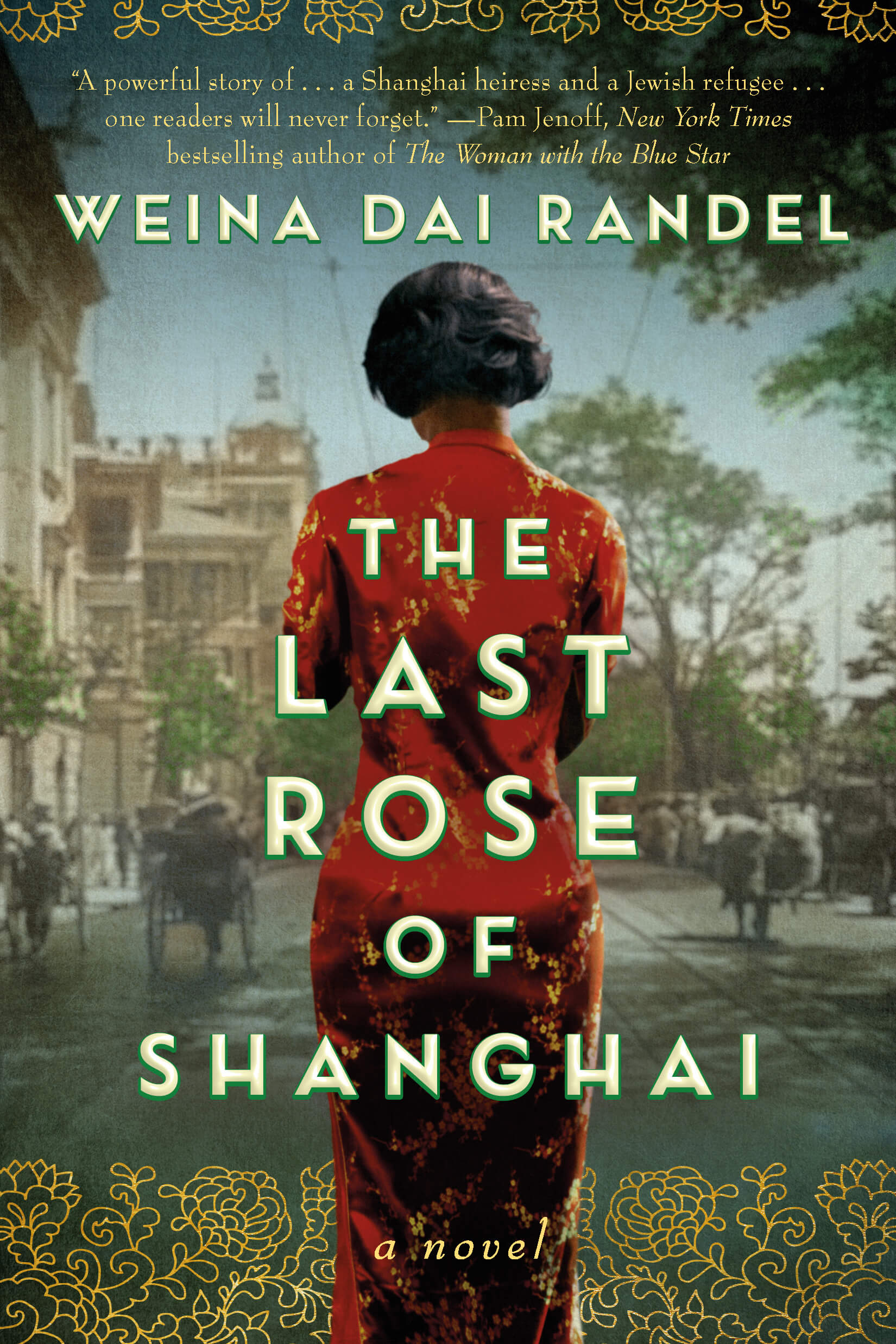 The Last Rose of Shanghai by Weina Dai Randel

In 1940, Aiyi Shao owns a nightclub in Japanese-occupied Shanghai. Ernest Reisman is a German Jew in exile, new to Shanghai and struggling to find connection in a new place. When Aiyi hires Ernest to play piano in her nightclub, he is instantly famous, bringing in crowds like never before. An unlikely love blossoms between the two of them as the war that changed the world rages outside. The desperation and struggles of everyday life during World War II push Aiyi and Ernest apart, and unbelievable circumstances change both of their lives forever.