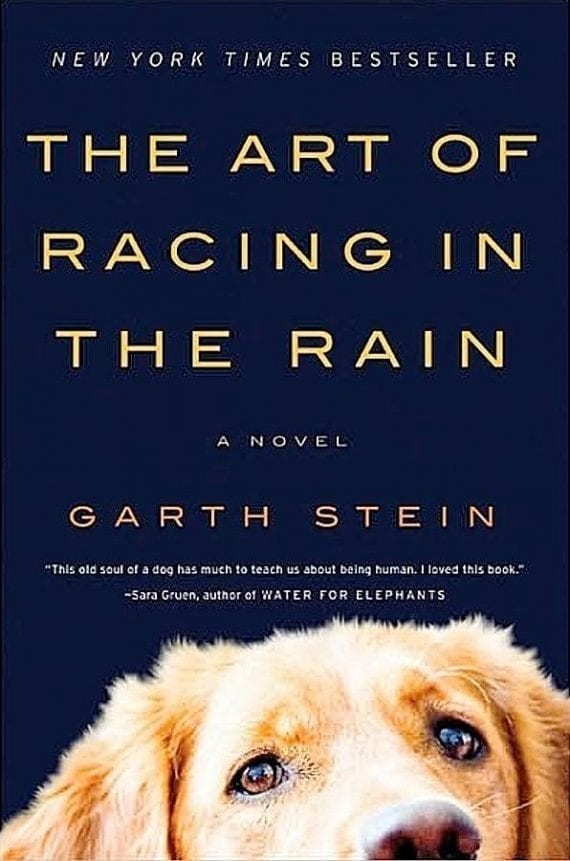 The Art of Racing in the Rain by Garth Stein

This story about wise canine, Enzo, will take you through all the ups and downs of life. Learning about life through his owner and watching a lot of television, this dog understands that life is often difficult. Through seeing the struggles of his owner, Enzo will do everything in his power to make the best life in the short time he has. 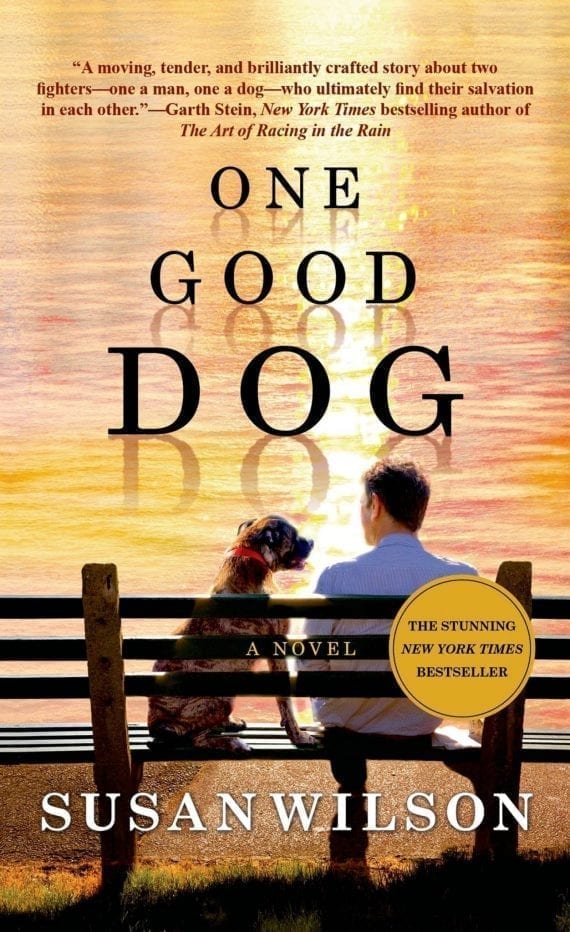 One Good Dog by Susan Wilson

When selfish businessman Adam March loses everything in a sad twist of fate, he’ll find hope in the most unlikely of friends – a mutt named Chance. Welcoming the dog into his home, Adam discovers that both of their lives greatly improve. 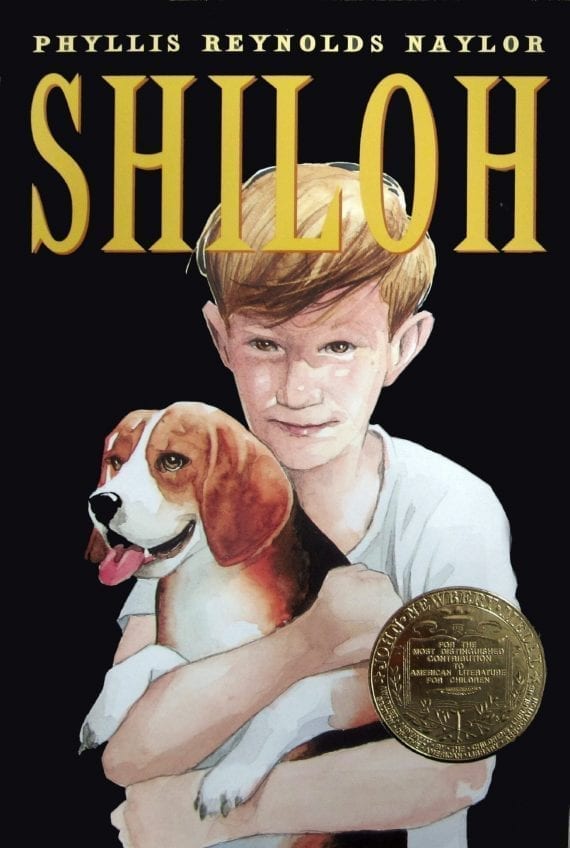 When Marty Preston finds a lost beagle in the hills he takes him home and names him Shiloh. When Marty realizes Shiloh belongs to an abusive owner, Judd Travers, he hides the dog to keep him safe. Marty and his family become the target of the violent man’s rage when he discovers where his dog has found a new home. 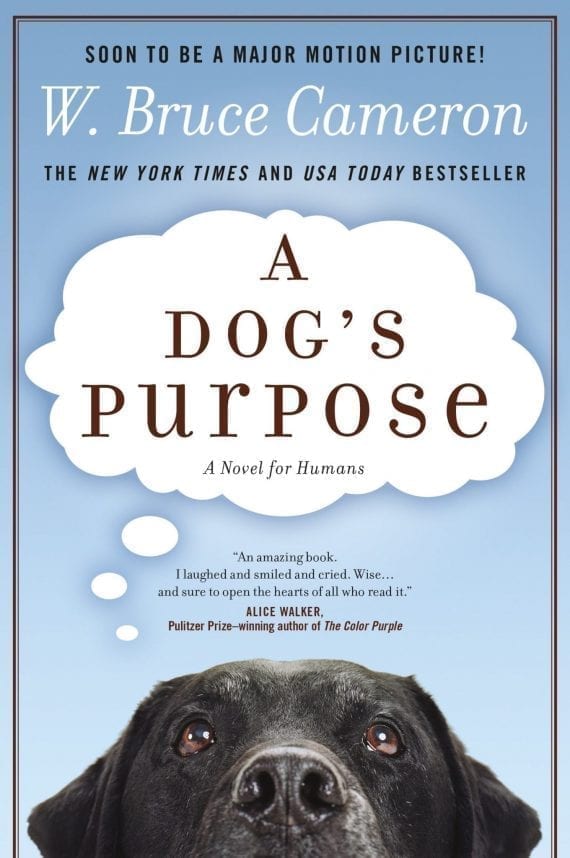 Now a major motion picture, A Dog’s Purpose follows one dog through his multiple lives and his mission to bring happiness to each owner he acquires. Told entirely from the dog’s perspective, this story is one that dog and cat people alike will find hard to put down. 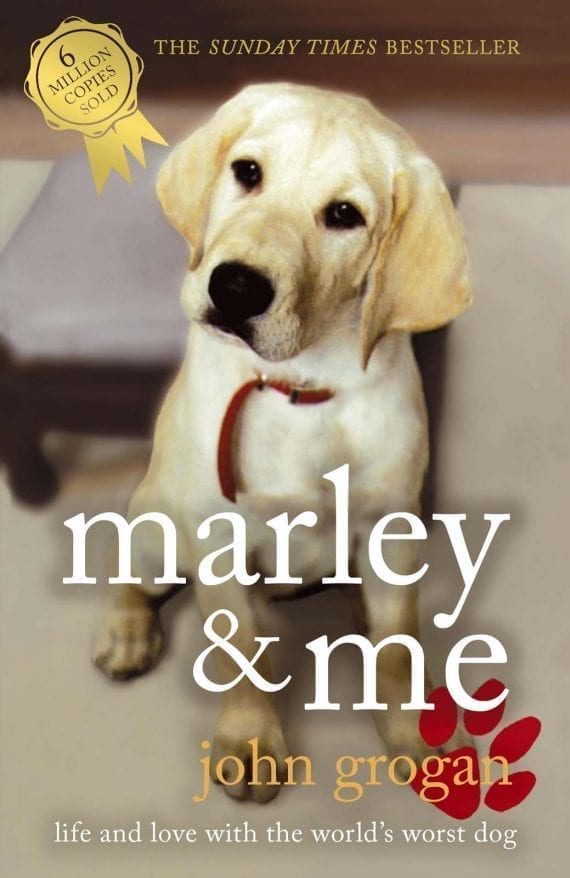 Marley & Me: Life and Love with the World’s Worst Dog by John Grogan

Marley was a difficult dog from the day John and Jenny adopted him but as they grow their family alongside Marley, they’ll find that the struggle was worth it. This touching story about a family and their unbreakable bond to an unforgettable dog is sure to leave you in tears. 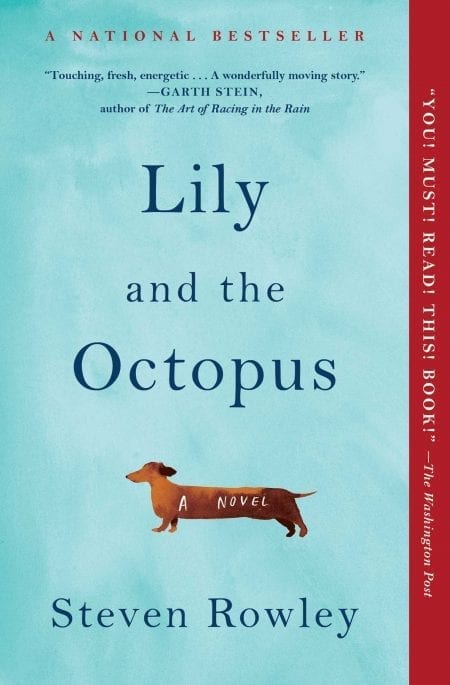 Lily and the Octopus by Steven Rowley

Lily and the Octopus has just been optioned for film by Amazon and we couldn’t be more excited to see this heart-wrenching novel brought to life. Ted can’t seem to catch a break. As a struggling writer and introvert, he spends his time with his beloved dachshund, Lily. But the elderly dog’s health has taken a turn for the worst and in this touching novel, Ted will do everything he can to keep her alive and well. This book explores themes of loss and love with a slight magical realism twist. 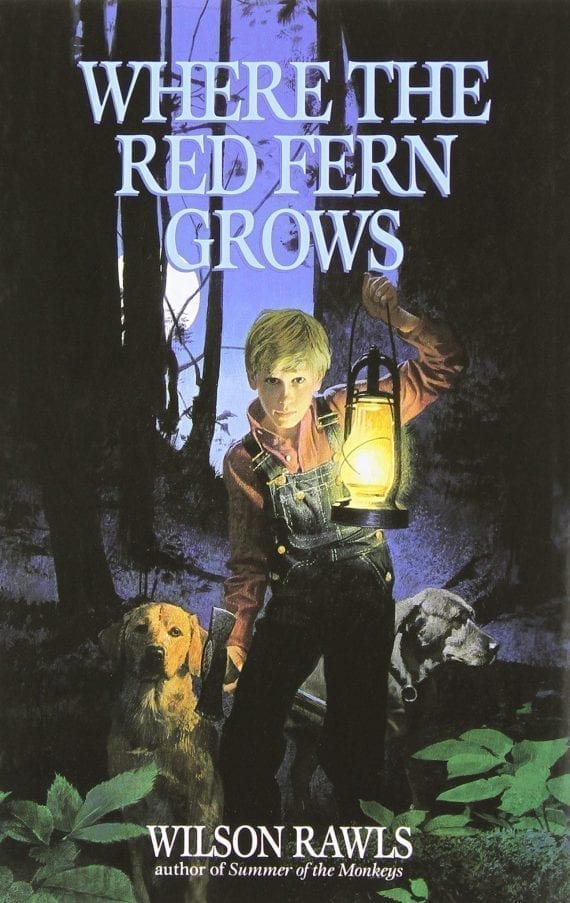 Where the Red Fern Grows by Wilson Rawls

Billy has always wanted dogs and as soon as he has enough money, he buys two hounds. Billy and his dogs become a talented hunting team, running around the hills of the Ozarks. But when tragedy strikes, Billy learns a hard lesson about life and finds the courage to persevere. 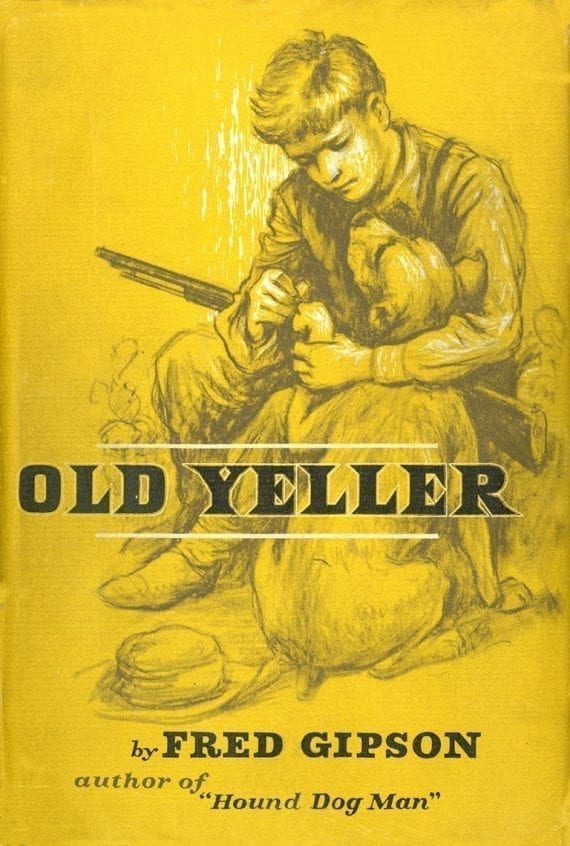 When 14-year-old Travis is left to keep his family and the farm safe in the early frontier of Texas, he’ll find that being in charge comes with a lot of responsibilities. Luckily, Travis will find comfort in a large yellow dog he names Old Yeller. Together, the two will forge a bond like no other in his classic and heartbreaking novel. 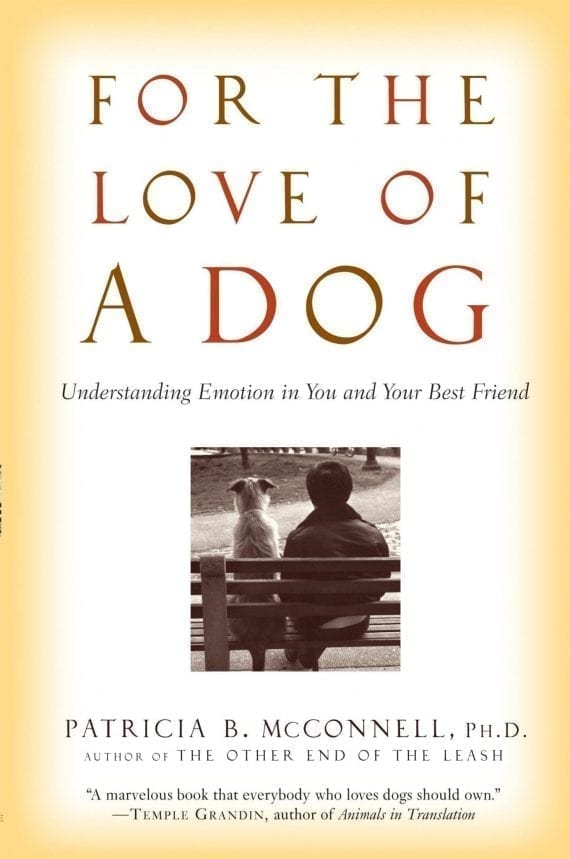 For the Love of a Dog: Understanding Emotion in You and Your Best Friend by Patricia B. McConnell, Ph.D.

In this non-fiction read, Patricia B. McConnell goes into rich detail about the emotions behind both humans and dogs and how to better read your furry companion. With advice for both experienced and new dog owners, For the Love of a Dog is an insightful read for anyone who wants a more in-depth understanding of what it means to love your dog.