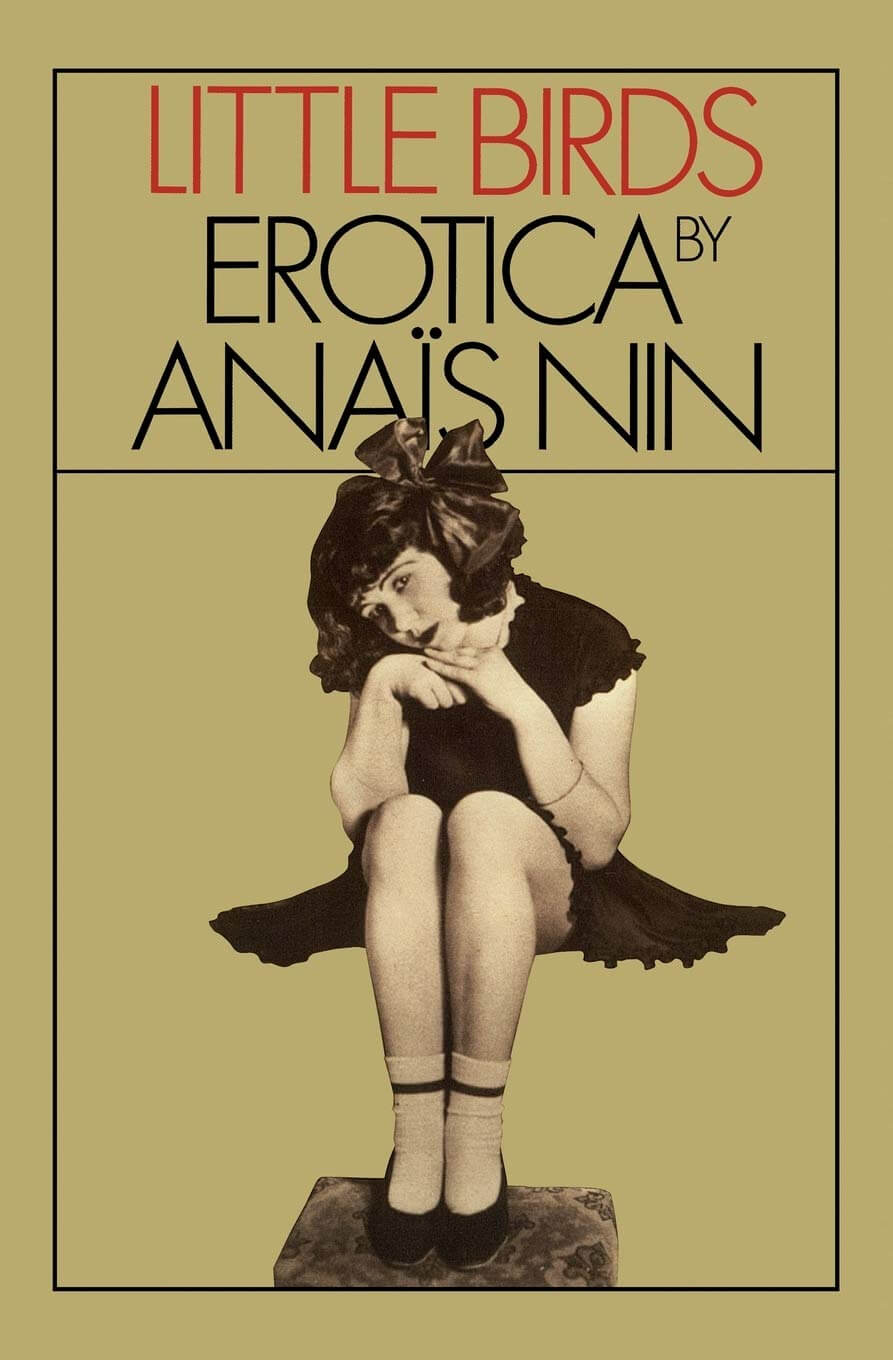 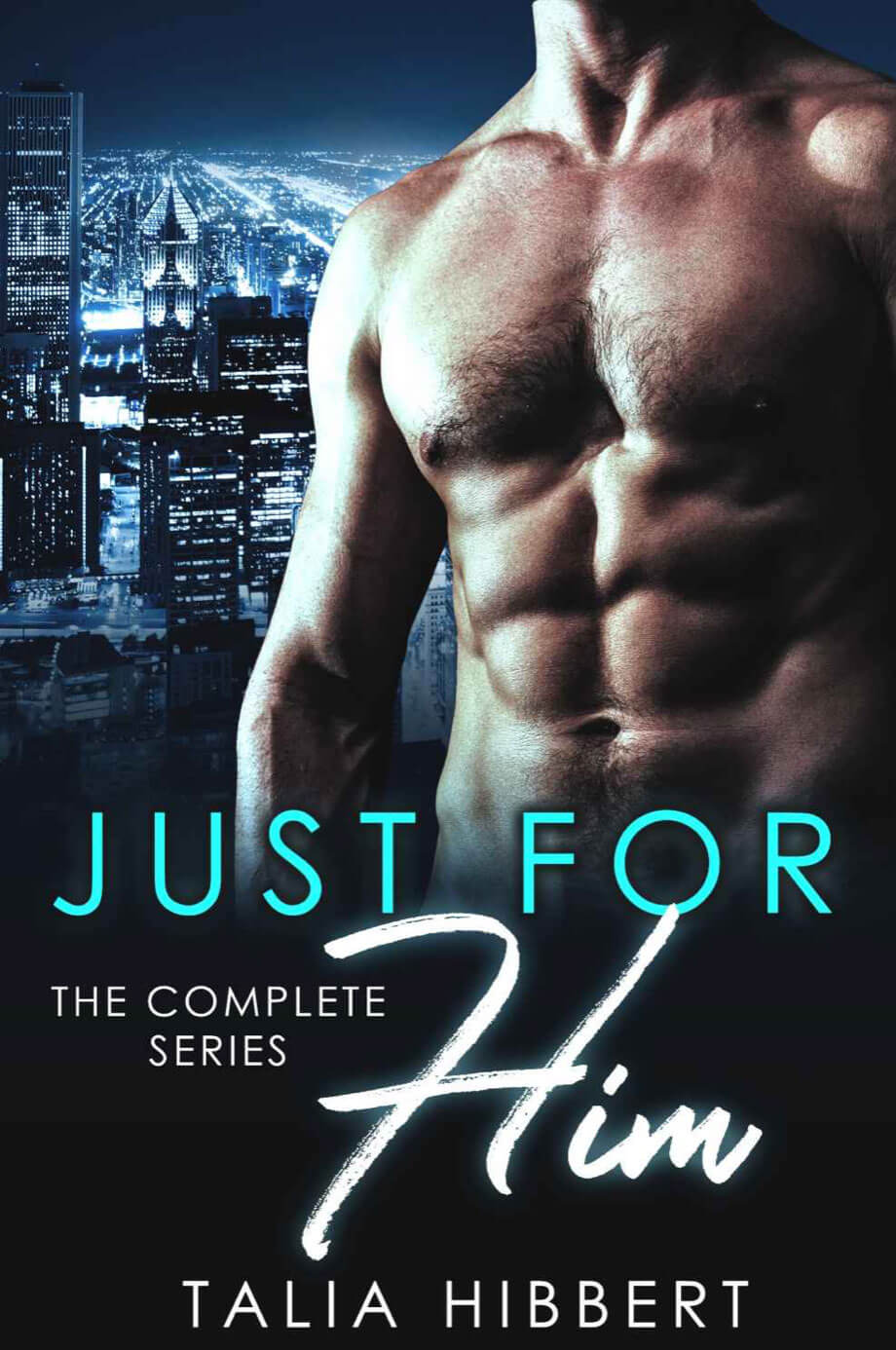 Just for Him by Talia Hibbert

The boss. The ex-con. The sports star. Three wealthy heroes face the defiant heroines who’ll bring them to their knees. Enjoy three steamy and suspenseful stories set against the grit and glamour of the United Kingdom. This boxed set includes Bad for the Boss, Undone by the Ex-Con, and Sweet on the Greek. 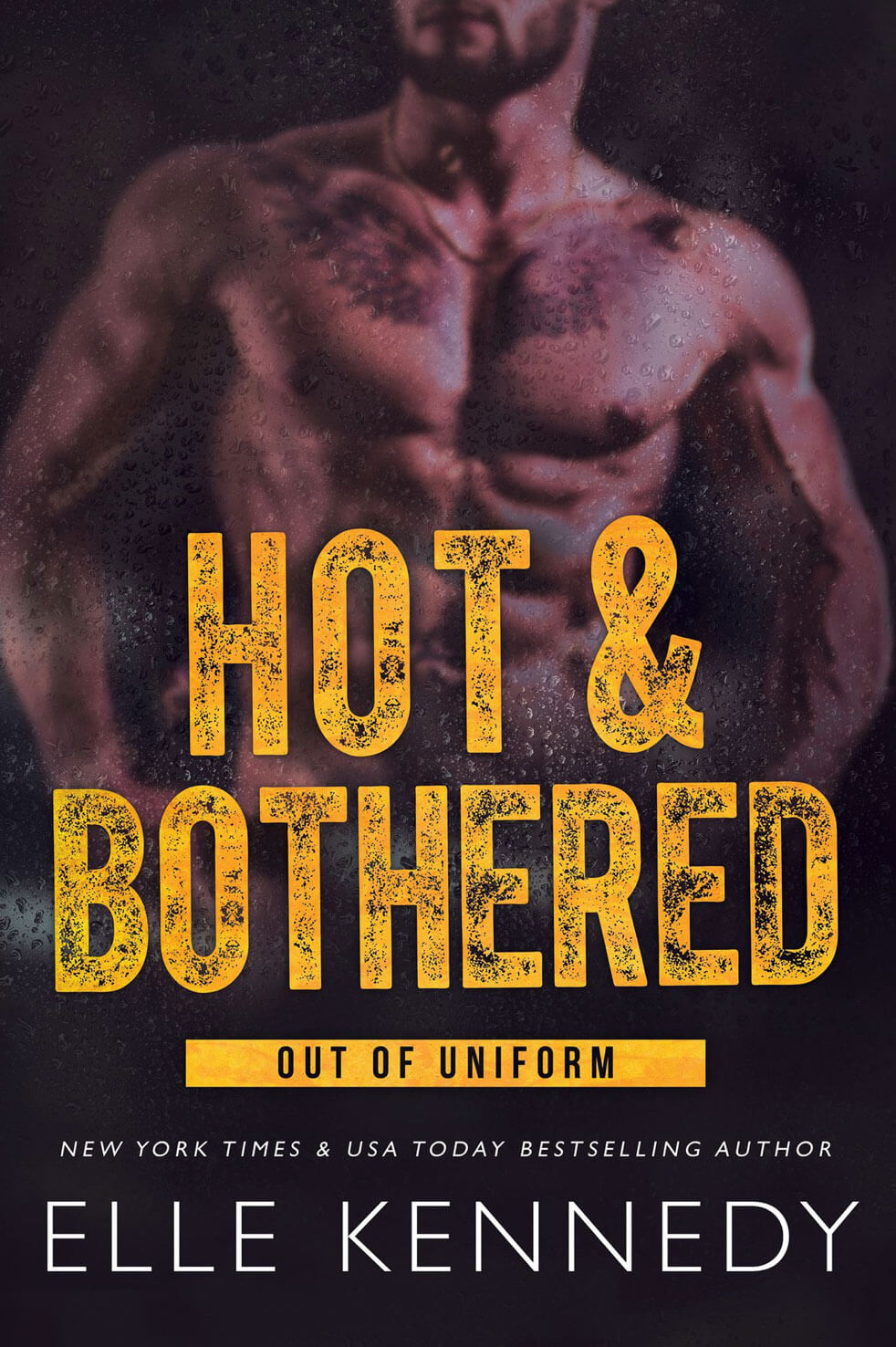 These three sizzling-hot stories centers around Navy SEALS. In “Heat of the Moment”,  Shelby has lusted over swoon-worthy Garrett, but she can’t figure out why he’s not interested…until she overhears him saying she’s too vanilla for his taste. When a heat wave sends the sexy Navy SEAL into her bakery, she can finally show him exactly what he’s missing. In “Heat of Passion”, after a hot fling with a SEAL, the last thing she expects is to run into her gorgeous one-night stand weeks later, and to discover that Carson wants the one thing she doesn’t: more. And in “Heat of the Storm”, Will has waited fifteen years for the storm that sends Mackenzie into his arms. He’s the one man not scared of her psychic gift, and their one night of passion is enough to convince this tenacious SEAL that they are much, much more than friends. 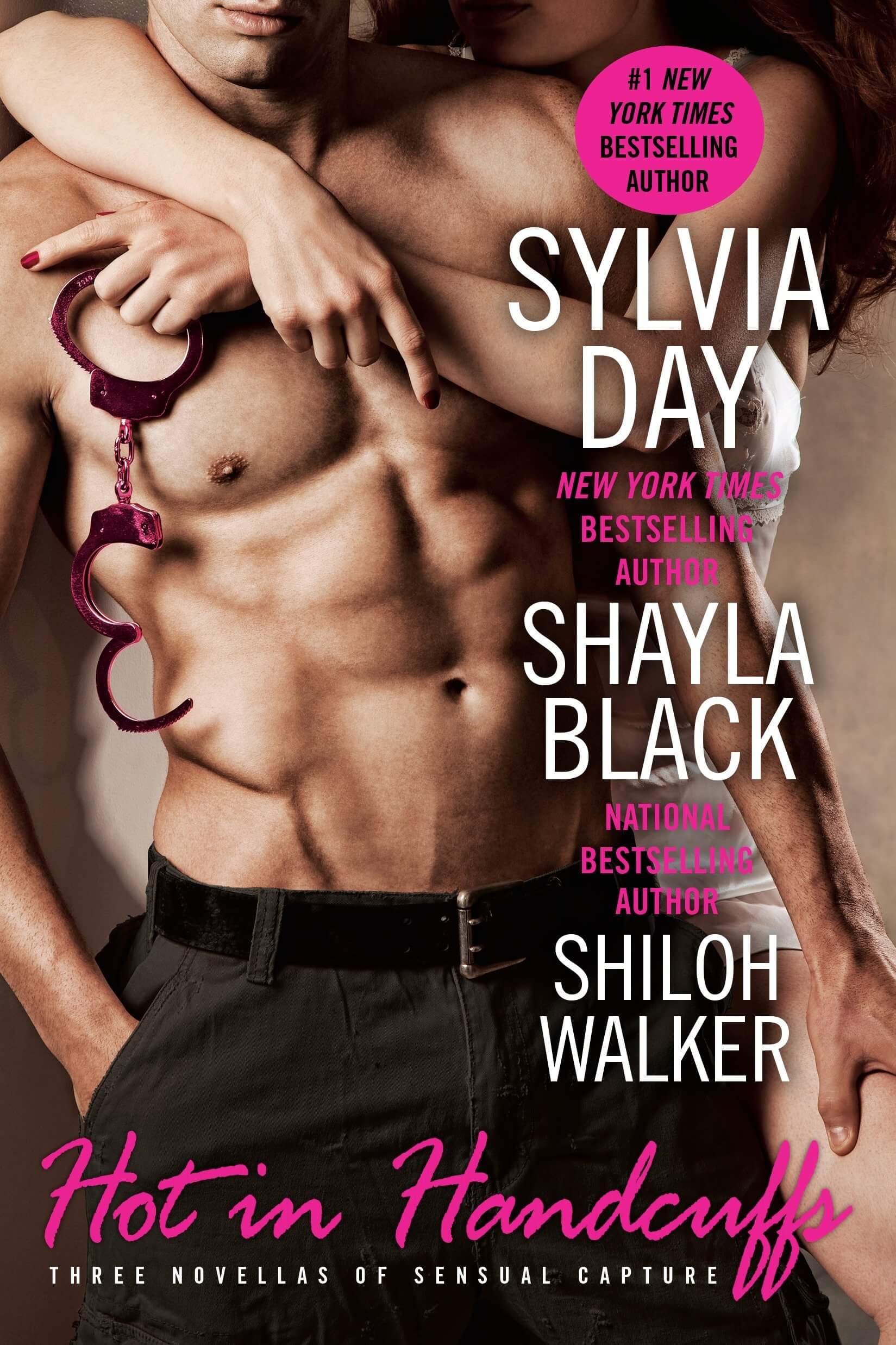 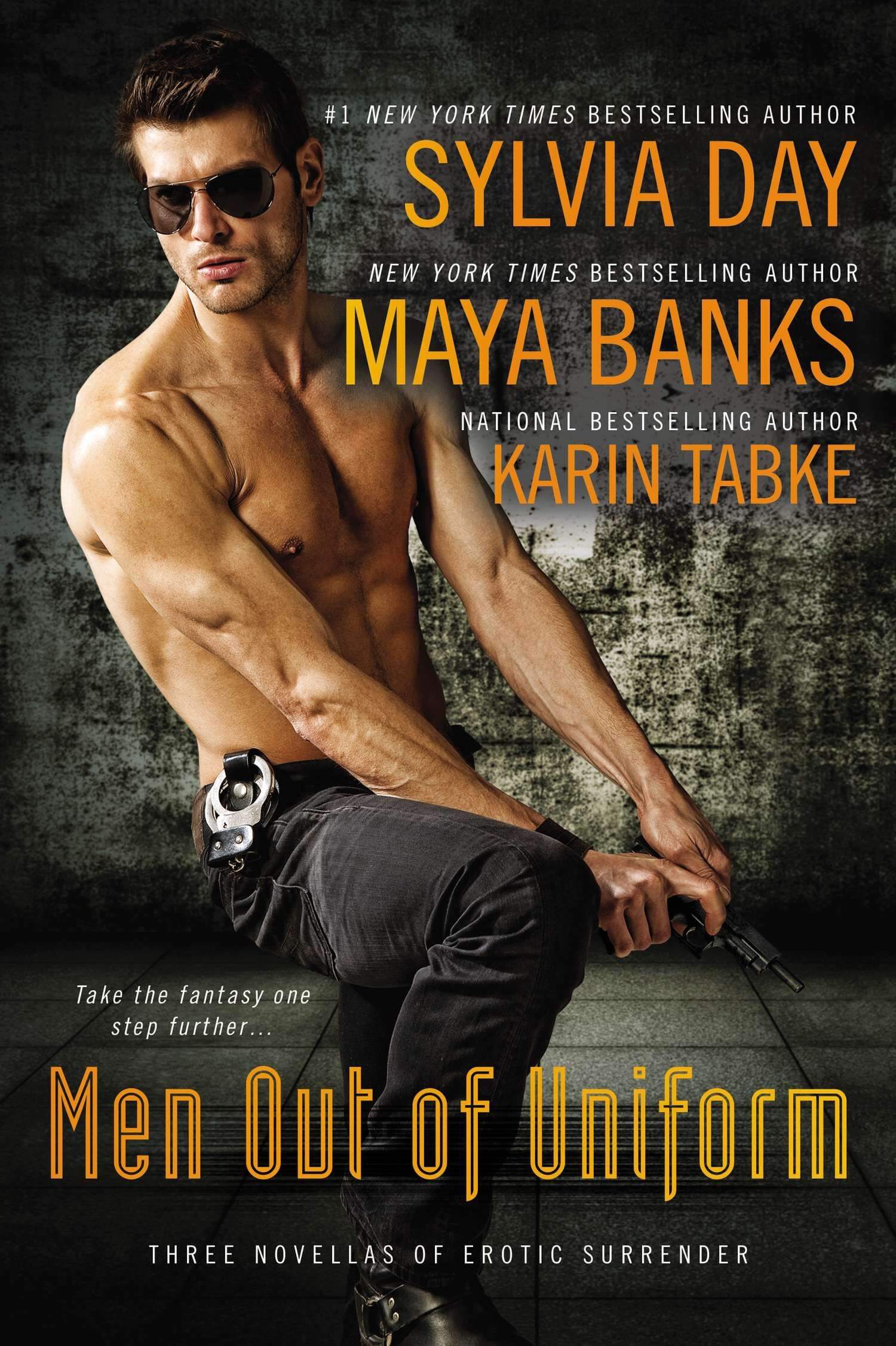 In this searingly sexy anthology, #1 New York Times best-selling authors Sylvia Day, Maya Banks, and national bestselling author Karin Tabke present three stories of men in uniform—unzipped. They may enforce the rules, but when men in uniform are off duty and under the covers, they’re experts at breaking them. After all, the hottest thing about a man in uniform is imagining him out of it… 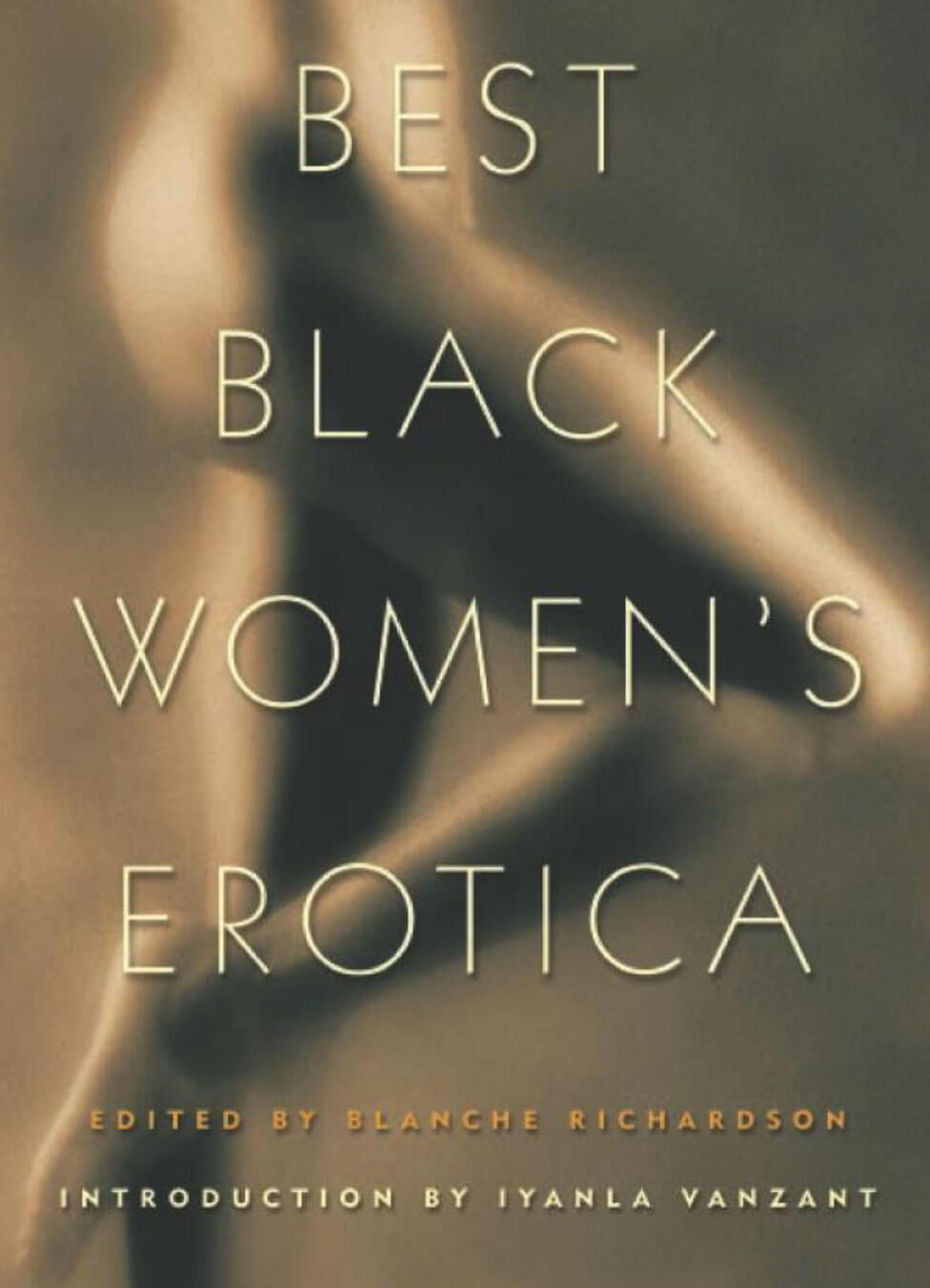 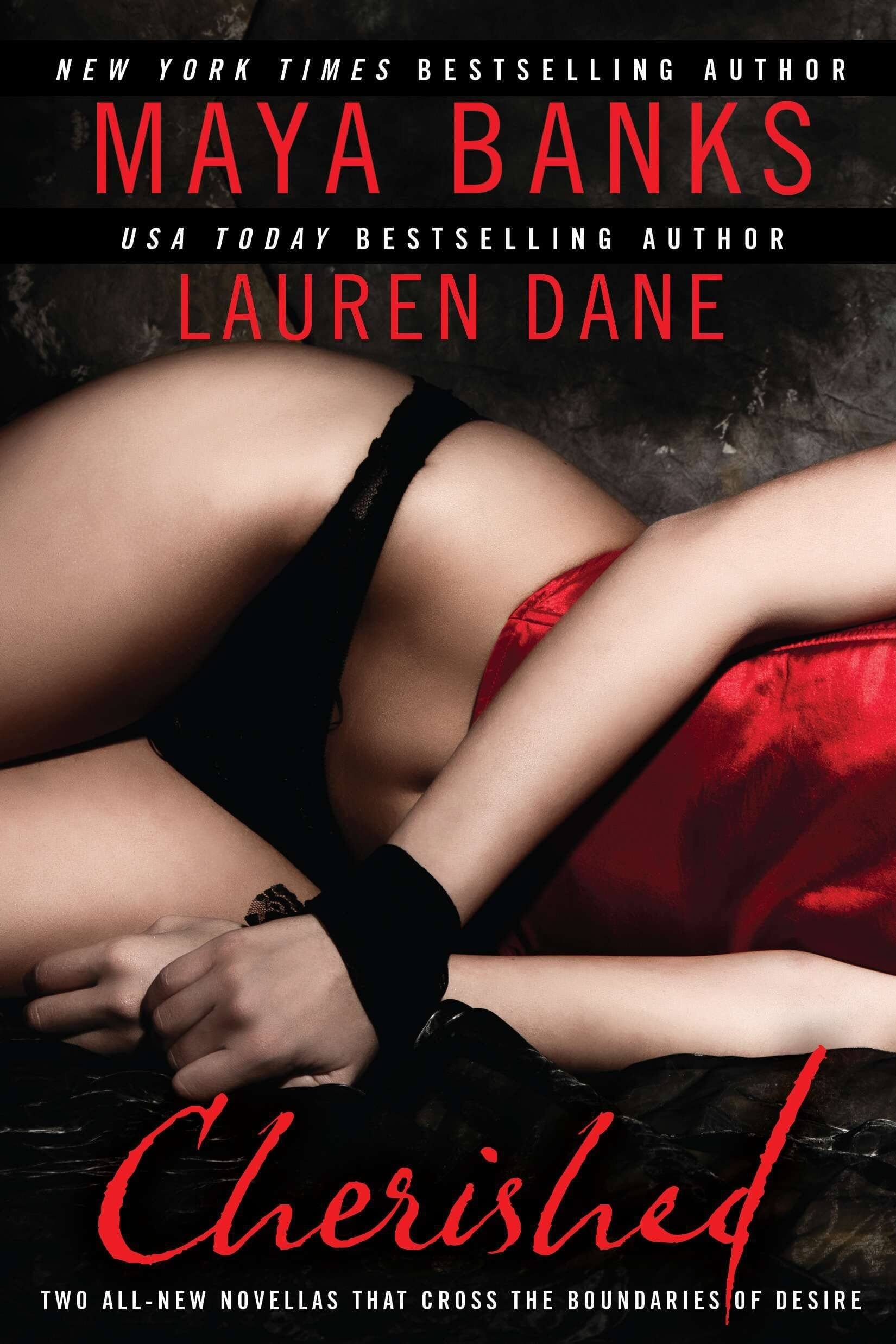 These two novellas cross the boundaries of desire: In Exiled by Maya Banks, virginal Talia is introduced to a world of forbidden pleasure on an island where the prince’s every whim is fulfilled, and her fantasies are rendered in exquisite detail. But when the prince is summoned back to fulfill his duty to his struggling country, Talia returns home, heartbroken—until the day they arrive on her doorstep, determined to have her back where she belongs. In Sway by Lauren Dane, established, wealthy, older Levi Warner meets Daisy, an uninhibited 24-year-old dance instructor and artist, not exactly the kind of woman Levi is accustomed to. But the young, free spirit, brings out something in him he only experienced in fantasies. 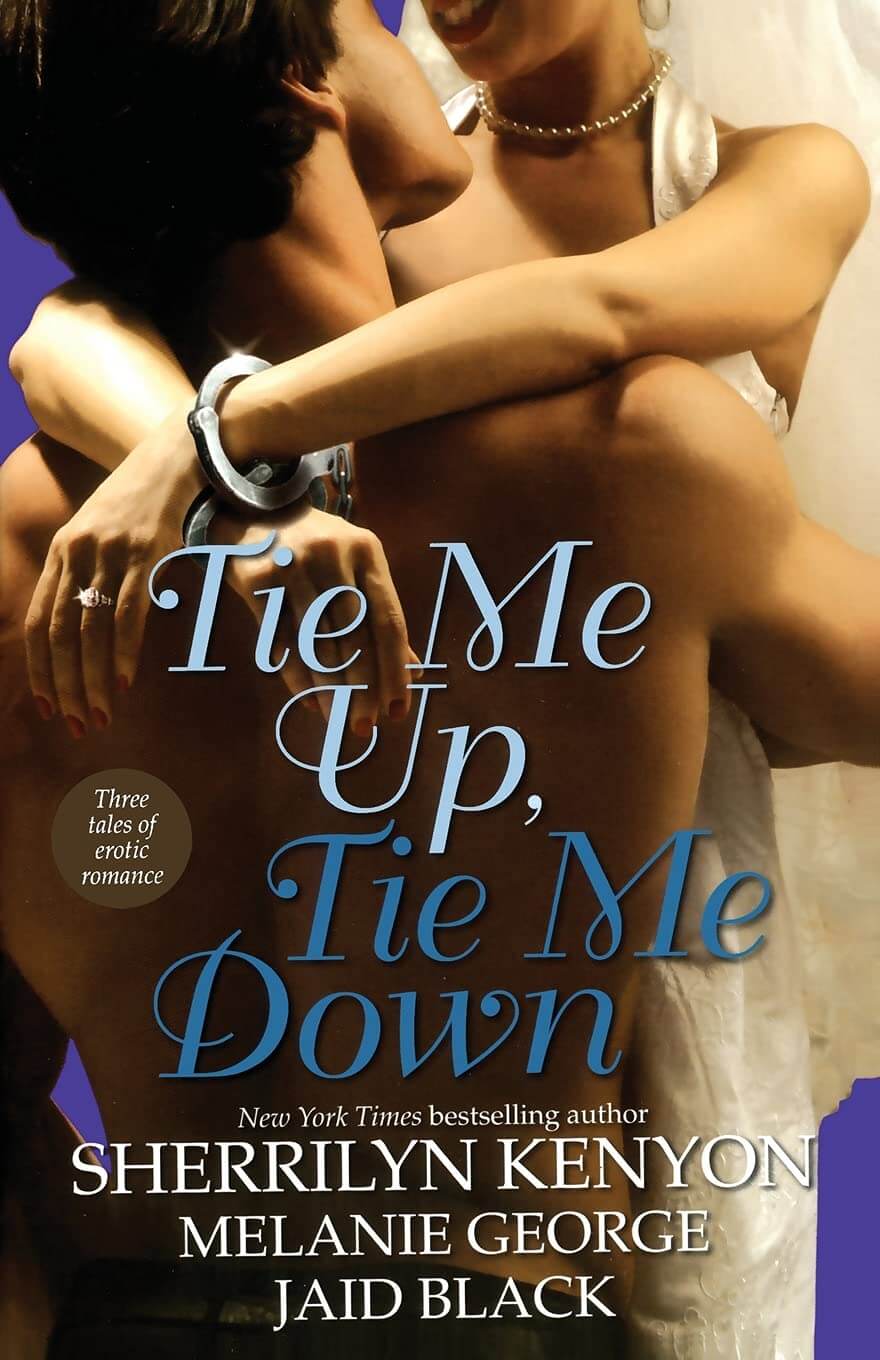 Tie Me Up, Tie Me Down by Sherrilyn Kenyon, Melanie George, Jaid Black

In this sexy erotica anthology, three hot authors reel you in with sizzling novellas about alpha heroes who will do anything to get the women they want — even kidnap them! Best-selling author Sherrilyn Kenyon presents “‘Captivated’ by You,” the second sexy story in her series featuring the Bureau of American Defense. Best-selling romance author Melanie George offers “Promise Me Forever,” the story of Savannah Harper, who has finally put her breakup with pro-football player Donovan Jerricho behind her. But when Tristan comes home to Mississippi on the eve of Savannah’s wedding, he still wants her. And from Jaid Black comes “Hunter’s Right,” the fantastical story of Corporal Ronda Tipton of the U.S. Army, whose chopper goes down in the Arctic Circle. The only survivor of the crash, Ronda happens upon a hidden civilization of Vikings — where she must face the bridal auction block. 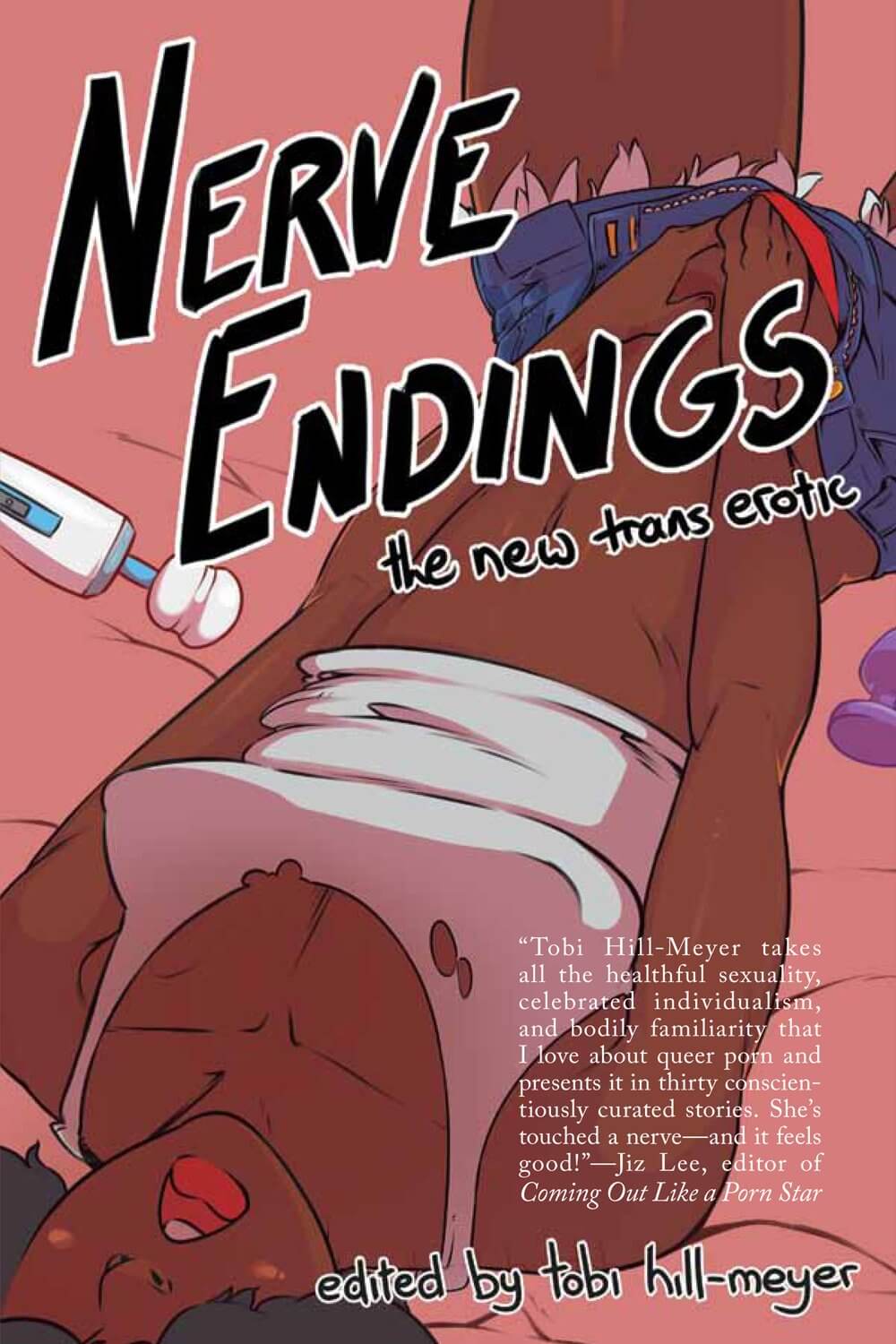