The oppressor’s interpretation of the ‘other’ has always been the dominant discourse. But times are changing with the advent of Nigerian authors in the literary world who debunk biases, one book at a time. Nigerian women’s fiction reimagines social and familial dynamics to portray how the personal and the political dissolve into one another. It vetoes the concept of denoting women’s highest cultural and biological expression as motherhood and gets candid about their sexuality, desire, and ambitions.

Here’s a list of nine such books where women dethrone the gatekeepers of conventional femininity. 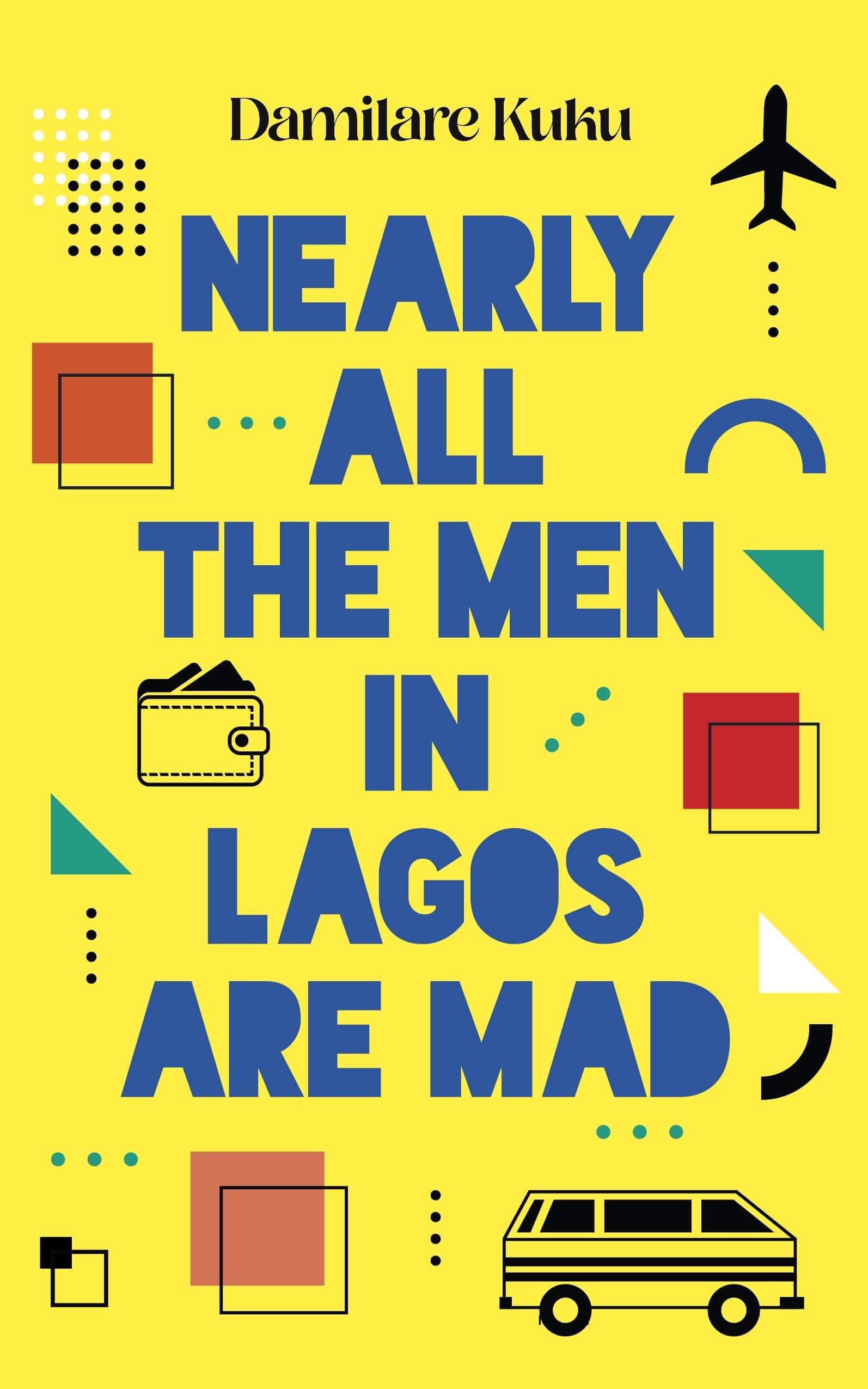 Nearly All The Men In Lagos Are Mad by Damilare Kuku

Kuku’s anthology of short stories is an ode to all the Lagos women whose lives have been tainted by emotionally immature men. Peppered with humor and insights, this book underscores how our protagonists often forget to savor life and instead, just endure it. Their disastrous stories of loving and losing are at once heartbreaking and hilarious. Kuku also delves into the lives of incompetent husbands and serial adulterers to analyze how Lagos has become a cultural melting pot. 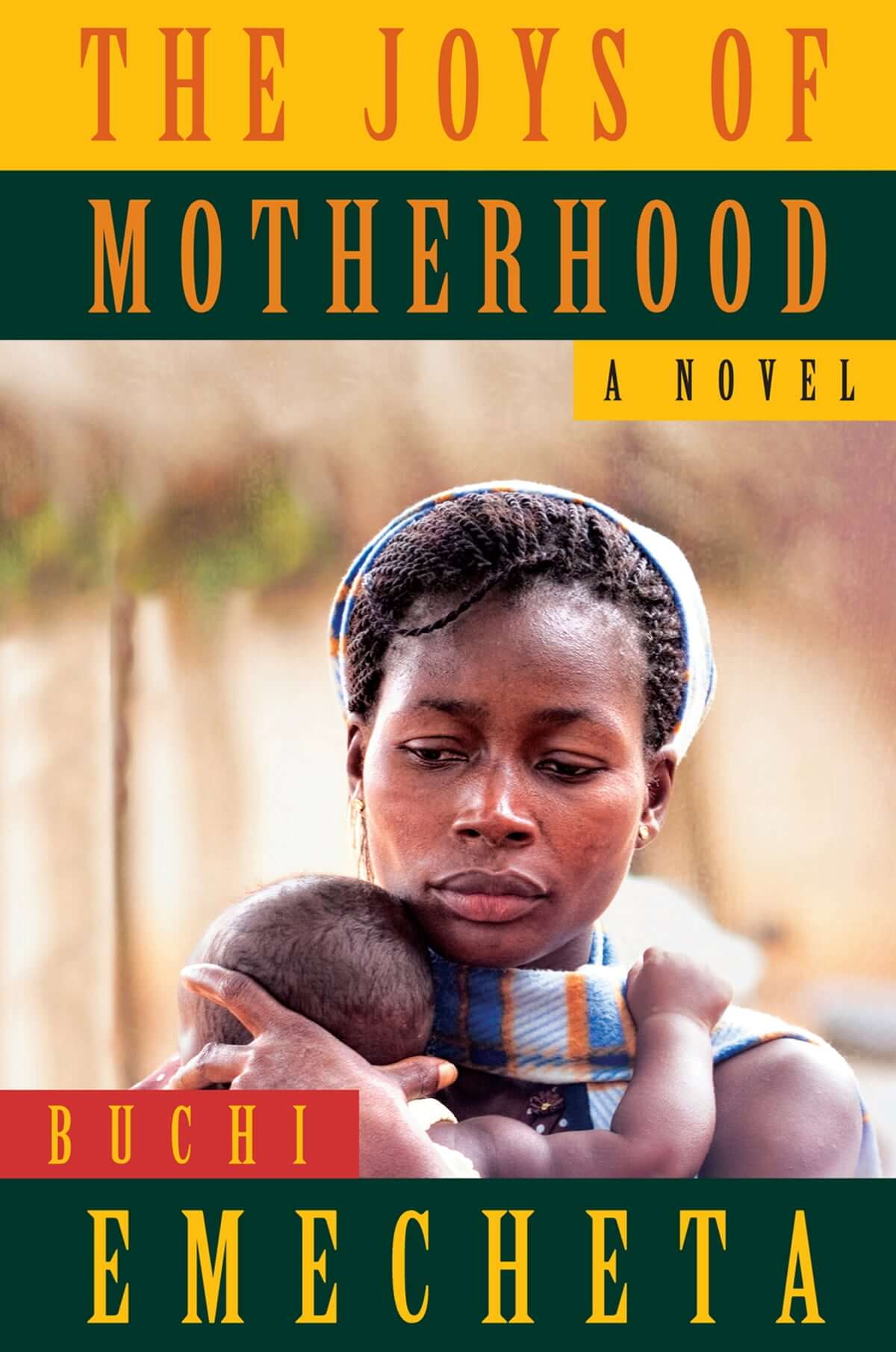 The Joys Of Motherhood by Buchi Emecheta

Nnu Ego is a woman whose life is stained with the patches of other people’s lives. She is thought of as a baby-producing machine by her family and has little agency over her own narrative. For her children, she is the chief source of sustenance. They barely acknowledge her personhood, let alone express their gratitude for the sacrifices she makes. Nnu’s is a story of poverty, unhappy marriages, miscarriage, and marital rape. The fear of losing her household to a sister wife and the exhaustion of survival further add to her burdens. 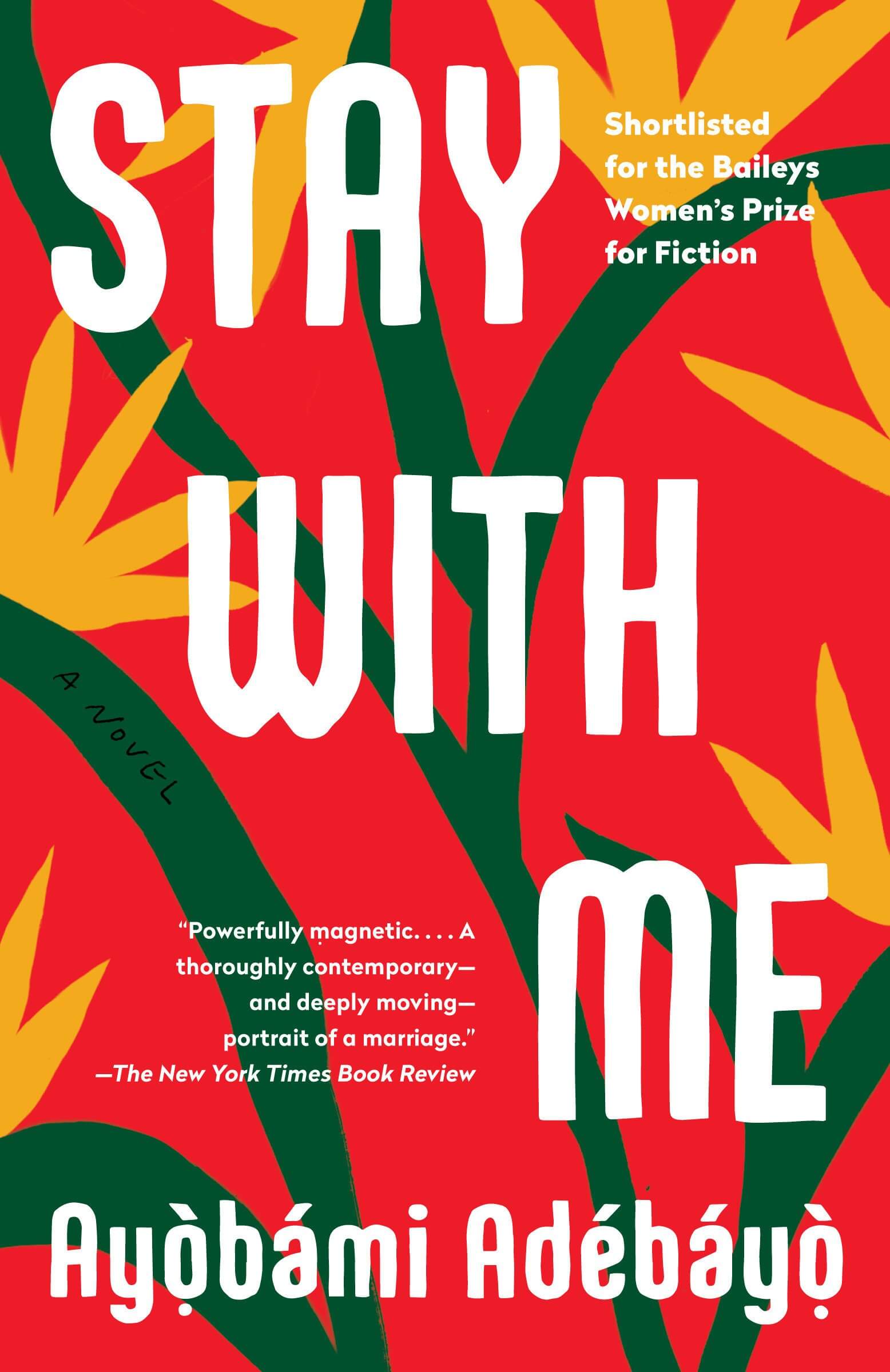 Yejide and Akin spend a few happy years together before the social pressure of birthing a child starts outweighing the couple’s marital bliss. Despite trying repeatedly, Yejide’s womb fails to abide by sociocultural expectations and bear a baby. A new wife is forced on Akin, thus wrecking any chances of salvaging his marriage with Yejide. As the novel progresses, the readers are pulled into a world of Akin’s deception, his inability to sire an heir, and the ramifications of traditional (read: insular) laws of marriage. 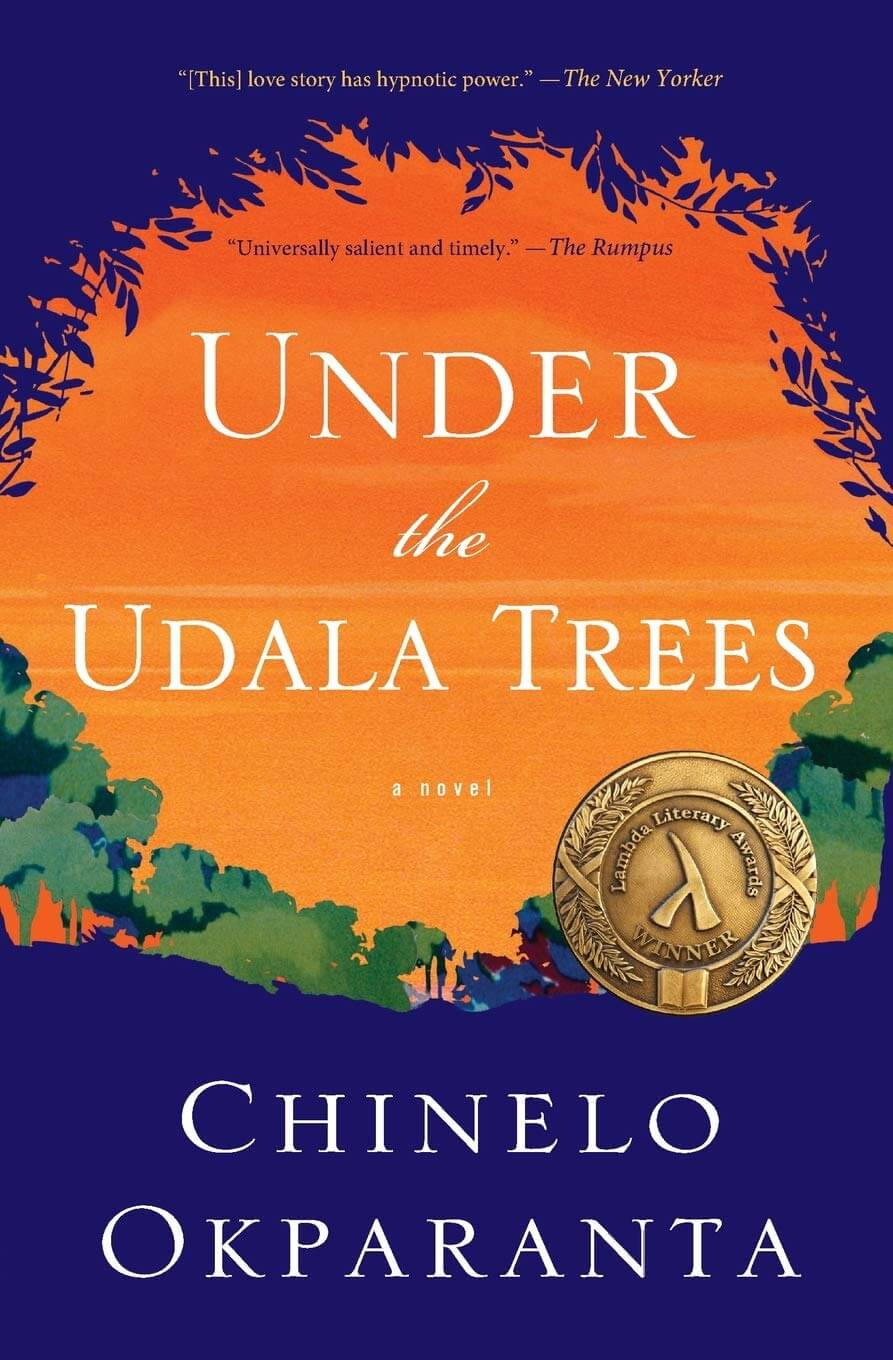 Under The Udala Trees by Chinelo Okparanta

A civil war breaks out in Nigeria and Ijeoma is sent away to safety by her mother. She accepts this move with composure, if not jubilation. While living away from home she experiences the awakening of her sexuality but her homophobic hosts are not too happy about it. She is sent back to her mother, but desire can never succumb to the rules of heteronormativity. As Ijeoma steps into adulthood, she keeps getting vilified for loving women. However, in spite of extreme ostracization, she comes close to something very dear to her: her sense of self. 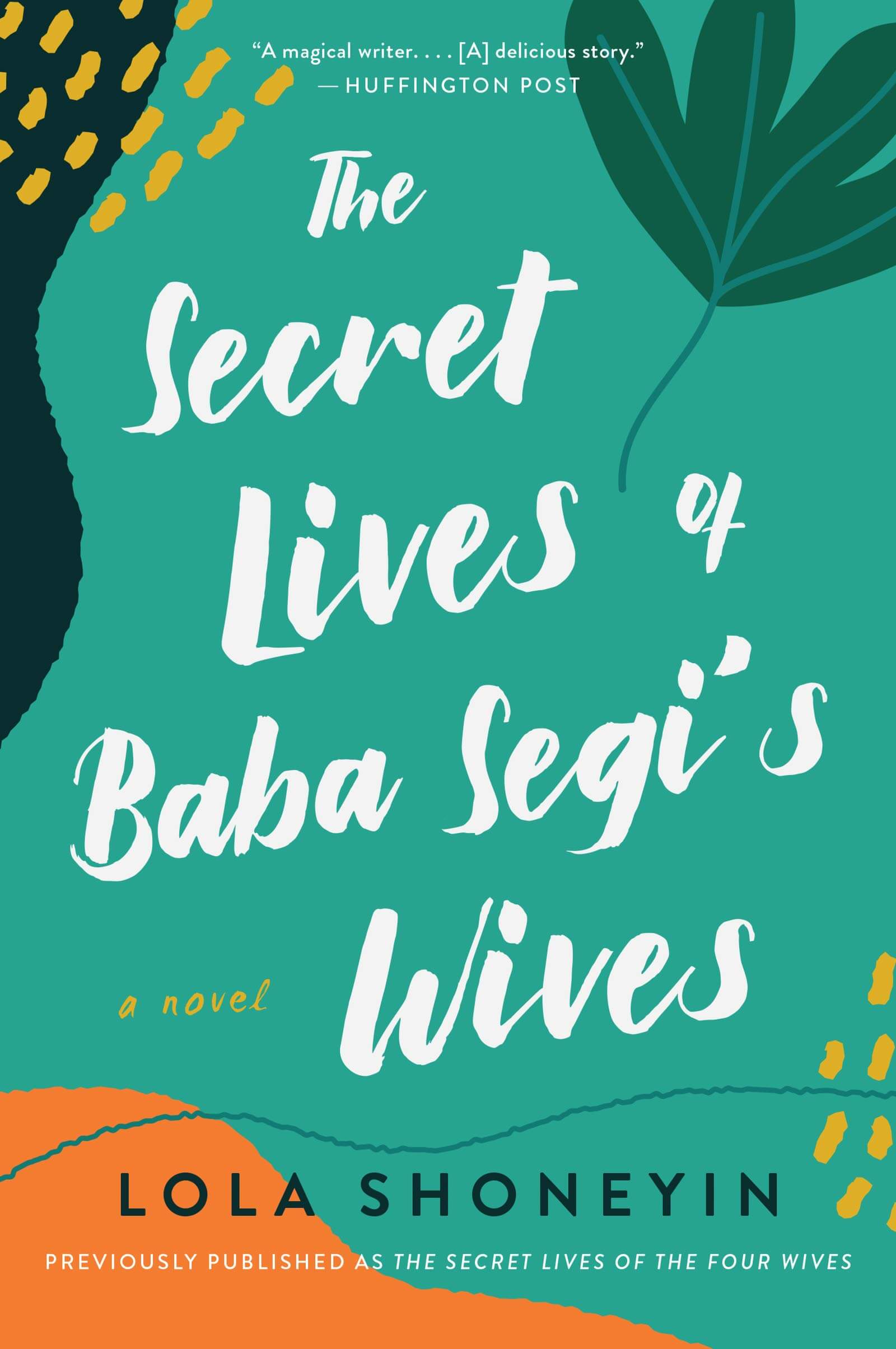 The Secret Lives Of Baba Segi’s Wives by Lola Shoneyin

Bolanle becomes Baba Segi’s fourth wife and that’s when the trouble begins. Two of the sister wives get rabid at their potential loss of power and start operating from a place of malice towards Bolanle. Shoneyin’s depiction of the women is not villainous, but rather characters deserving of the readers’ empathy owing to their precarious social standing. As the secret of Baba Segi’s infertility comes to the fore and his household falls apart, we see Bolanle stepping into her own power once again. 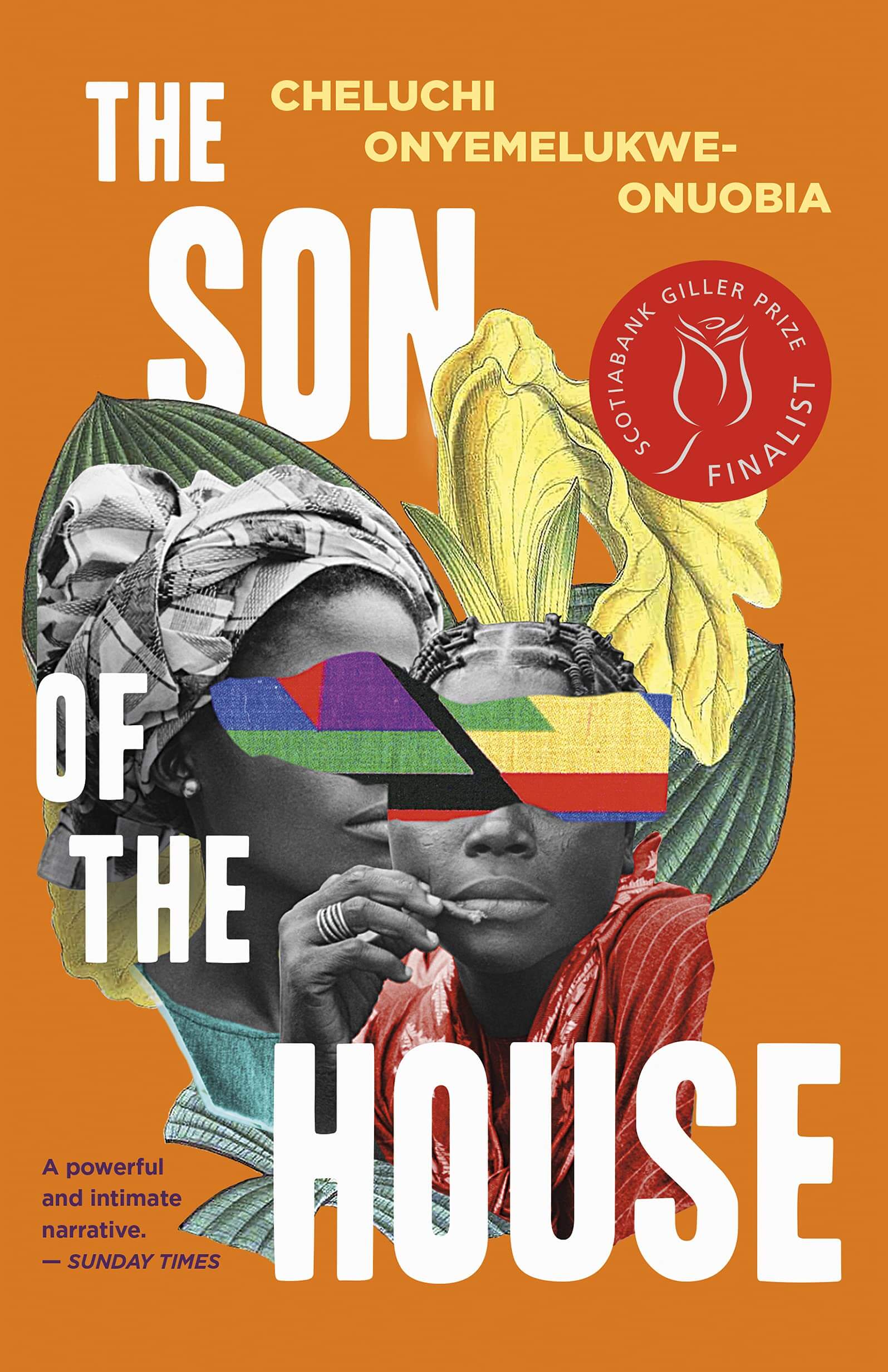 Though Nwabulu and Julie occupy different rungs in the Nigerian social ladder, they find a deep sense of companionship in each other. Little do they know that they share some history, that if disclosed might overwhelm all the parties involved. When they are held hostage in a small room the two women start opening up about all the lives they have lived. How will our protagonists cope with the weighty truths that come out in the wake of their abduction? 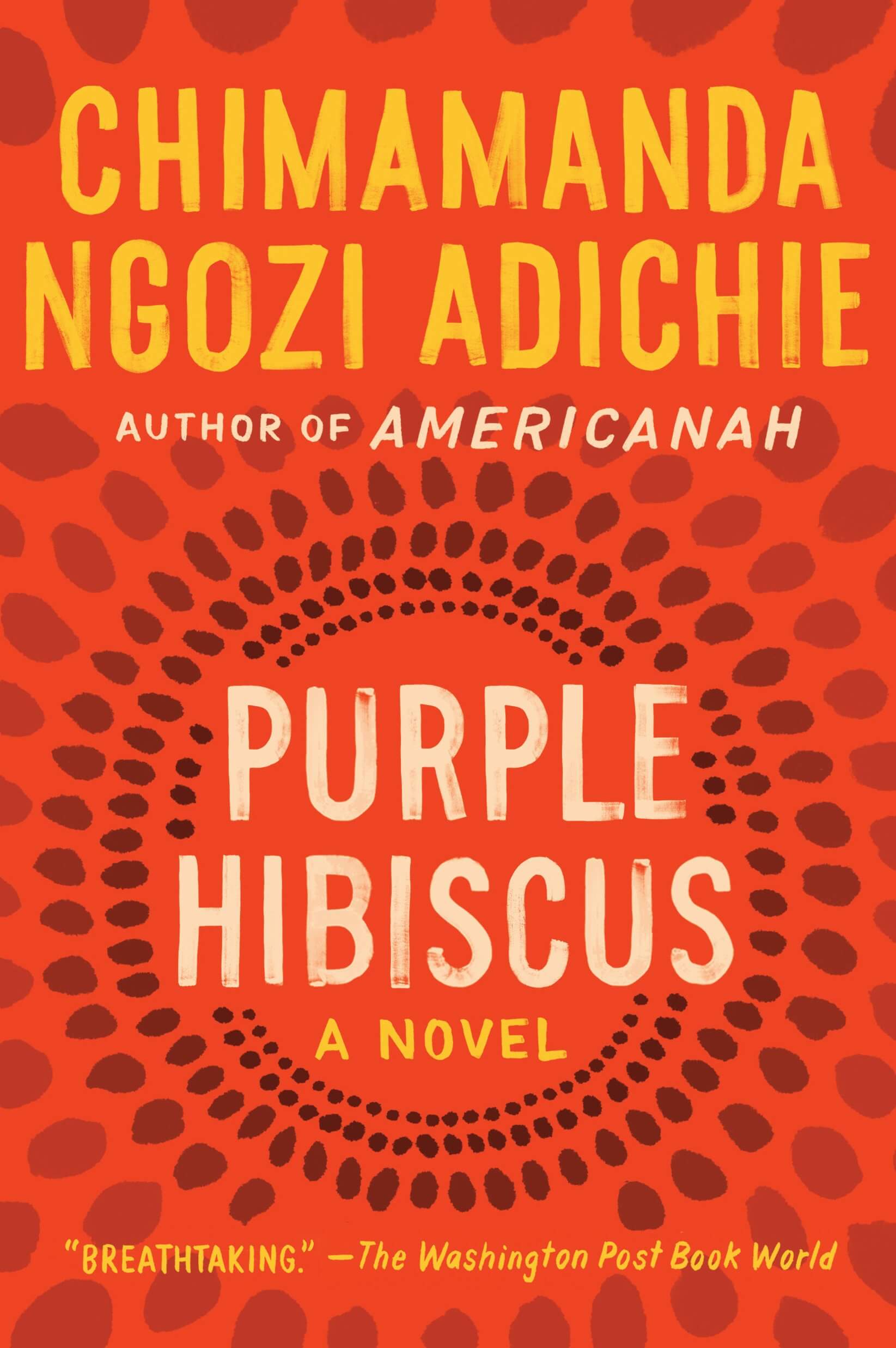 On paper, Kambili has a perfect life. Her father is an influential member of society and ensures that his daughter, son, and wife never lack any luxuries. The lesser-known truth is that he is a tyrant at home. The identities of Kambili and her family are contoured by his gaze, opinions, and aspirations and there is no scope to exercise individual freedom. Her mother or what is left of her is unable to shield her children. This is when Aunty Ifeoma comes into Kambili and her brother’s lives like a breath of fresh air. 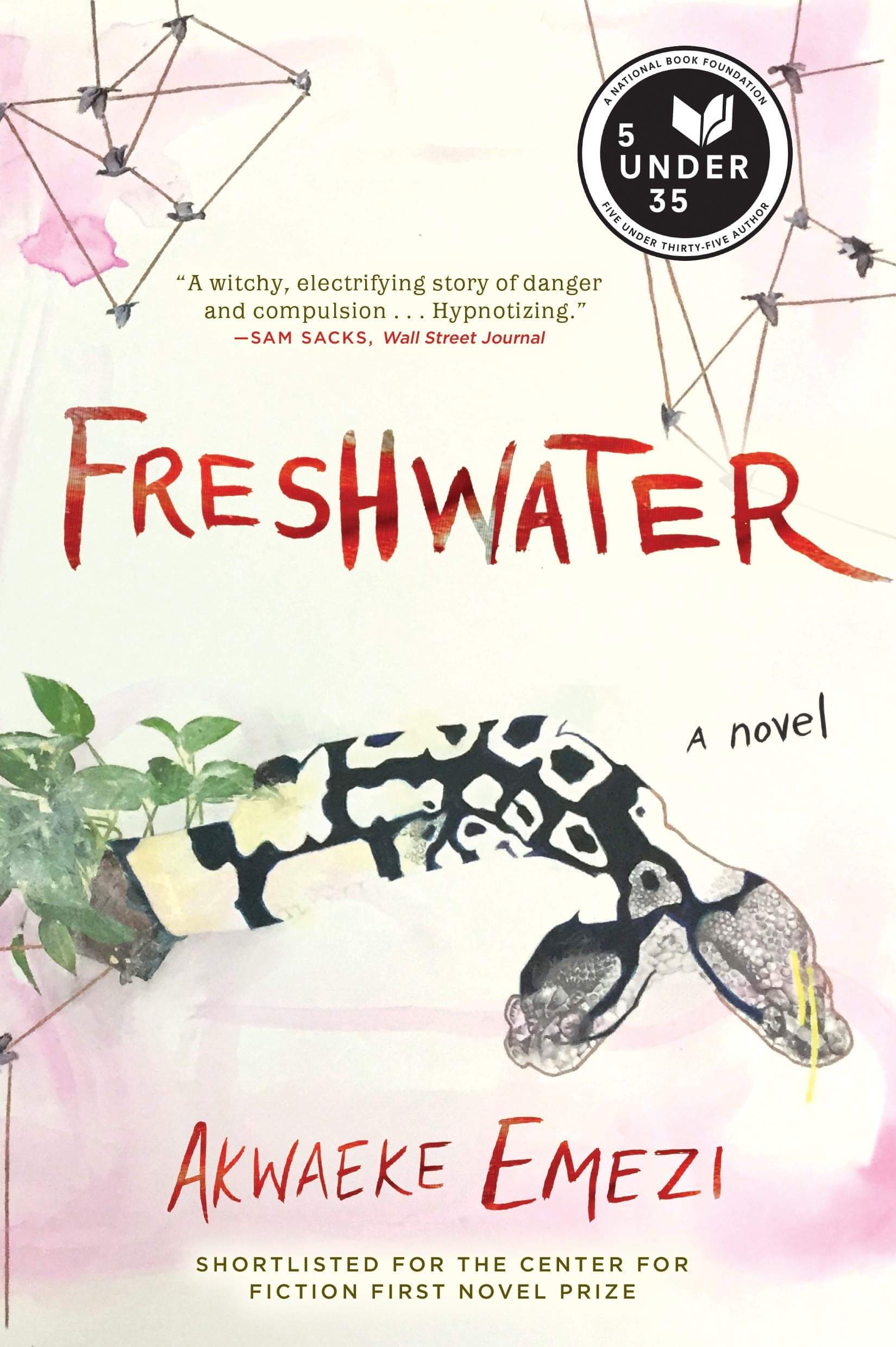 For Ada, being alive is like waging a war. She is part divine and part human. Contending with her conflicting selves and their mercurial whims is no easy feat. Evidently, she struggles every day and is forever stuck in the liminal space. The human world labels her as mentally ill. Her human self won’t let her fully inhabit the realm of the spiritual either. Then something life-altering happens, urging Ada to stop being a passive spectator in her own life. 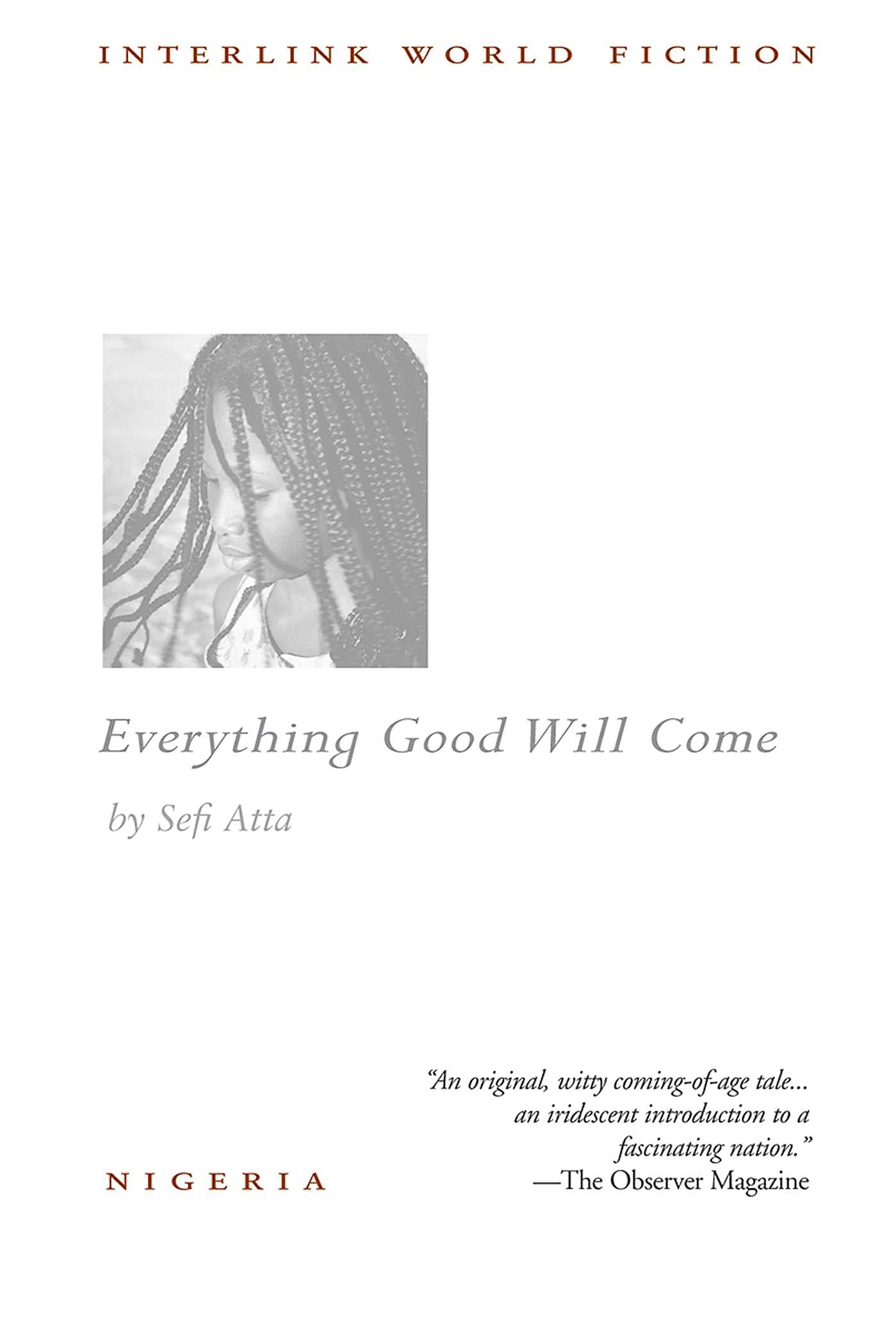 Everything Good Will Come by Sefi Atta

This book is centered around Enitan and her friend Sheri. They foster a friendship that cannot be curtailed by Enitan’s oppressive parents and Sheri’s “half-caste” status. Enitan wants to overpower the system that tries to stun women into silence. Sheri believes in manipulating it to her advantage. From authoritarian husbands to sexual abuse, the two women go through lives’ brutalities, sometimes jointly and at times solo. Having not died together, maybe they will find a way to live and not just merely survive, together.