Anti-racist Books for Everyone

Anti-racist Books for Everyone

As we continue to dig deep and search for resources to help our readers understand and combat the deeply embedded racial perceptions that are heavily influencing today’s climate, we appreciate this extensive list of anti-racism resources for white people that was compiled by Sarah Sophie Flicker and Alyssa Klein.

The thoughtfully curated list was developed in mentorship with Black activists. Covering everything from articles and quick reads to books, podcasts, movies and more, bookmark this list to refer to when you or your friends have questions about how to further the conversation.

Here are just a few of the anti-racism books the duo recommends in their guide. Instead of linking these books using our affiliate links, we encourage you to shop online through any of these 7 Black-owned bookstores. 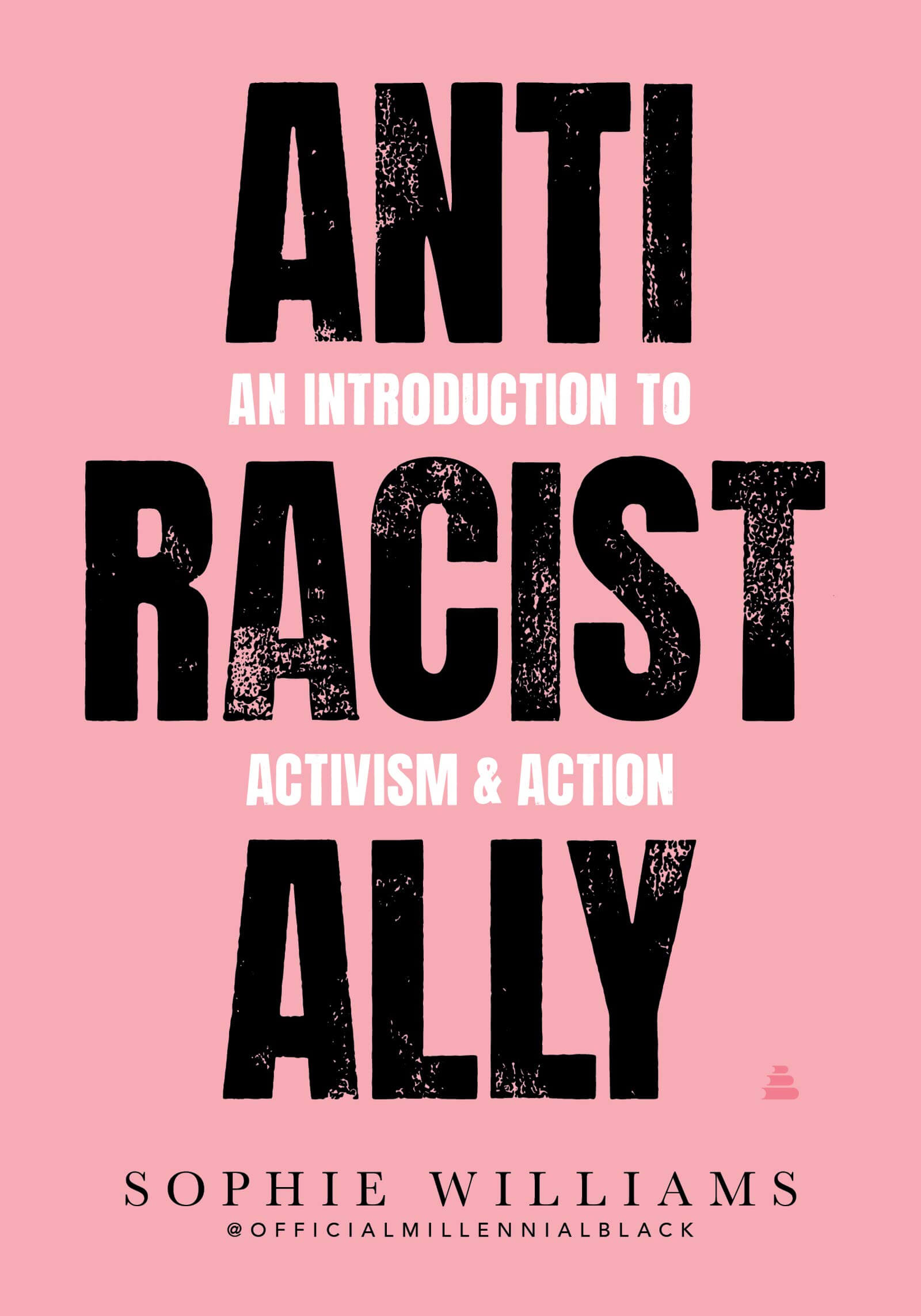 Sophie Williams realized that many of her white peers did not understand that not being racist was not enough. Because of that, she created this handbook to be an active ally in the fight for social justice and equality that goes beyond her  Instagram @officialmillenialblack. Sophie’s book exposes difficult truths and shares that fighting for equality isn’t simple or easy, but together the process can be done. 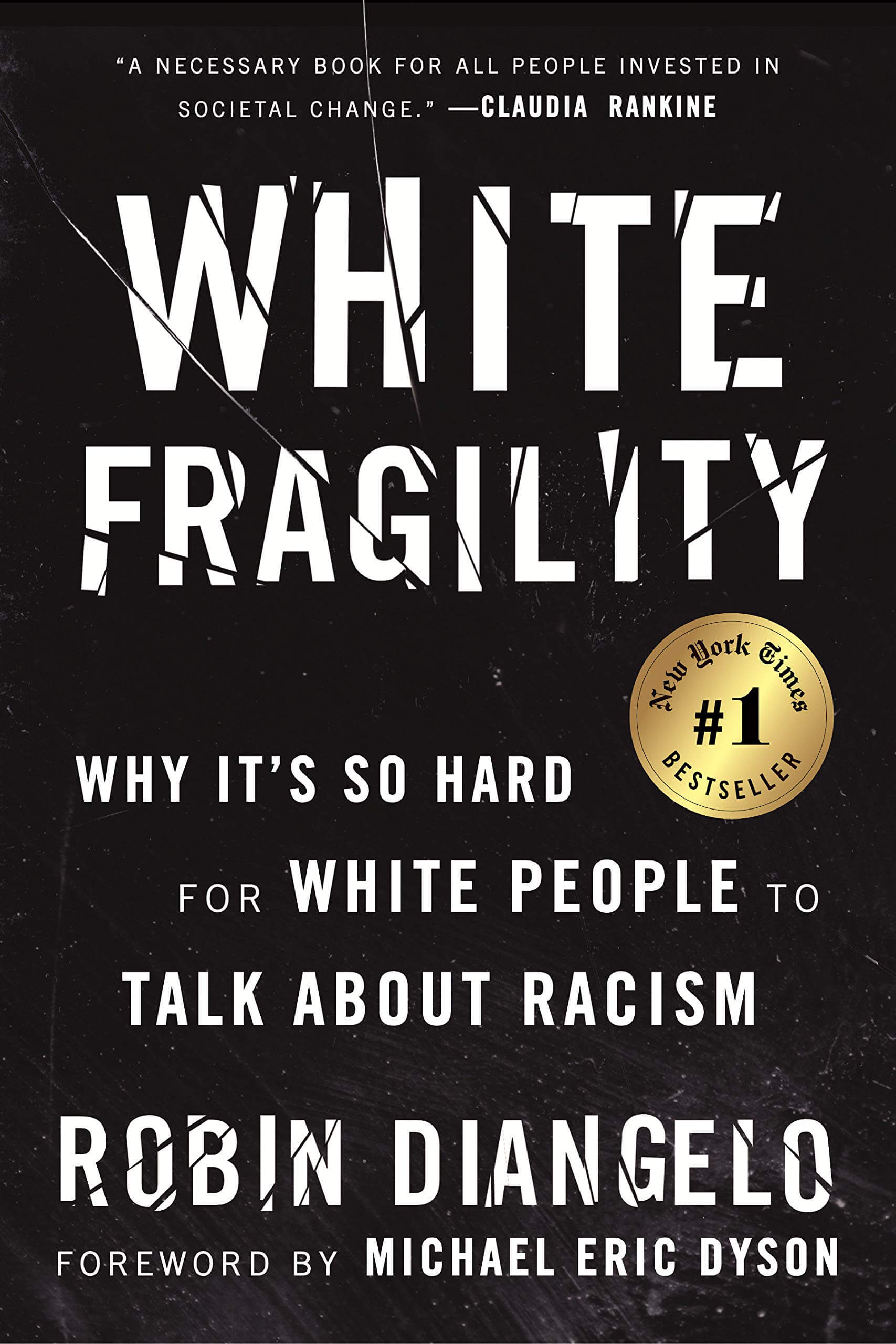 Diangelo’s book is THE anti-racist read as he shares that racism is not a phenomenon reserved strictly for “bad” people. He teaches white readers not to be defensive and instead be open to learning and changing behaviors and thought problems. By pushing past anger and guilt, Diangelo shares how society can create productive cross-racial dialogue and create a world of change. 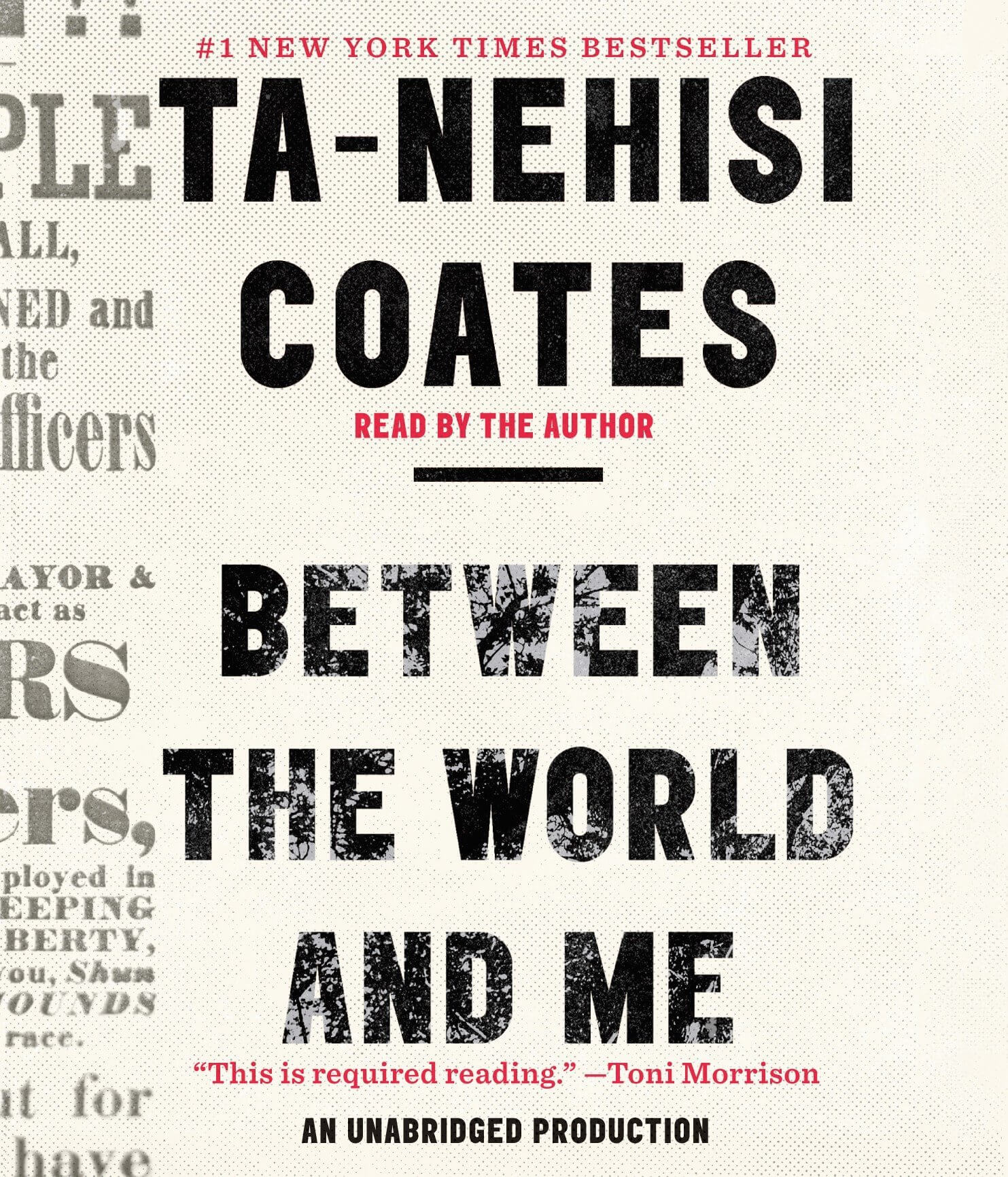 Between The World and Me by Ta-Nehisi Coates

Published in 2015, Coates’s book offers a framework for viewing the current state of affairs that America is in. Written from the perspective of a father to his son, Coates attempts to answer his son’s questions about why America is the way it is and how to break free from a racist and restrictive society. Through personal anecdotes, Coates offers a fresh vision for a way forward. 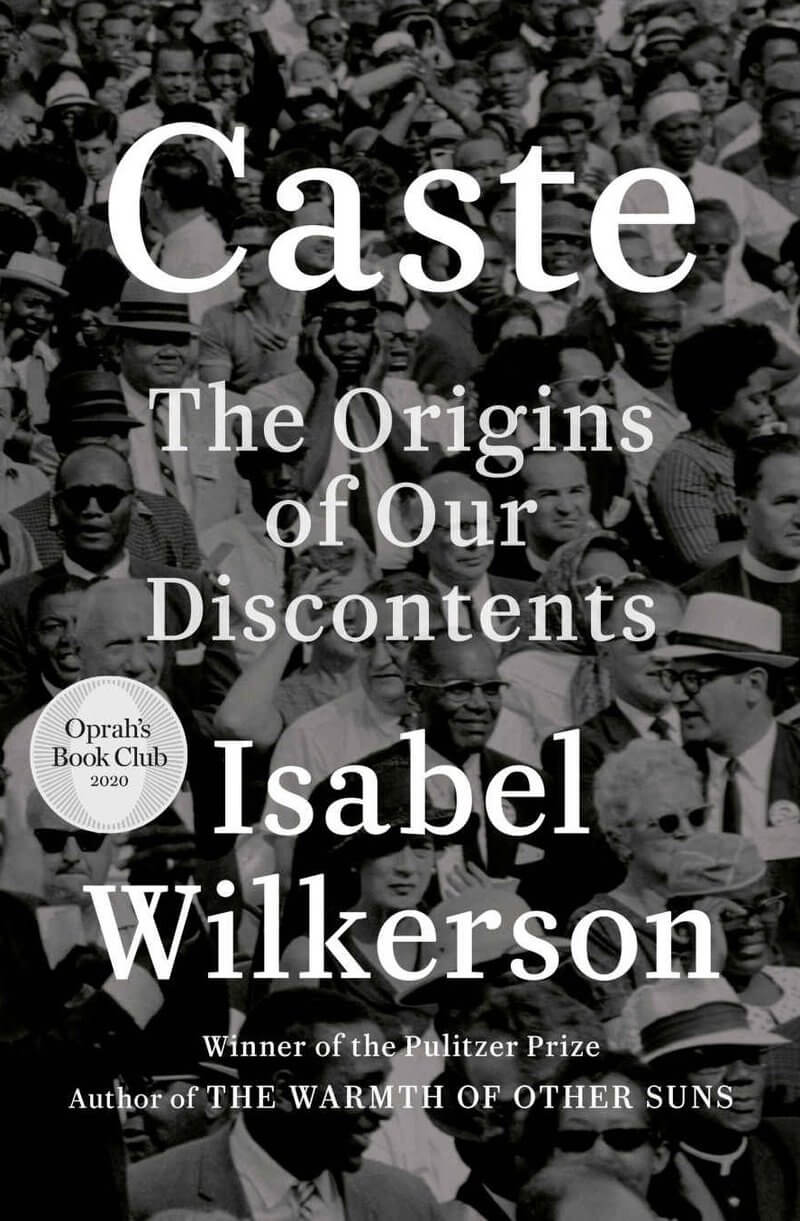 An Oprah’s Book Club pick, Caste depicts how the fabric of daily American society has been shaped by a powerful caste system. She shows how this caste system has had detrimental effects on the wellbeing of citizens, on their mental health, and on their social rights. It’s not all grim. Wilkerson points out how America can move forward and restore hope. 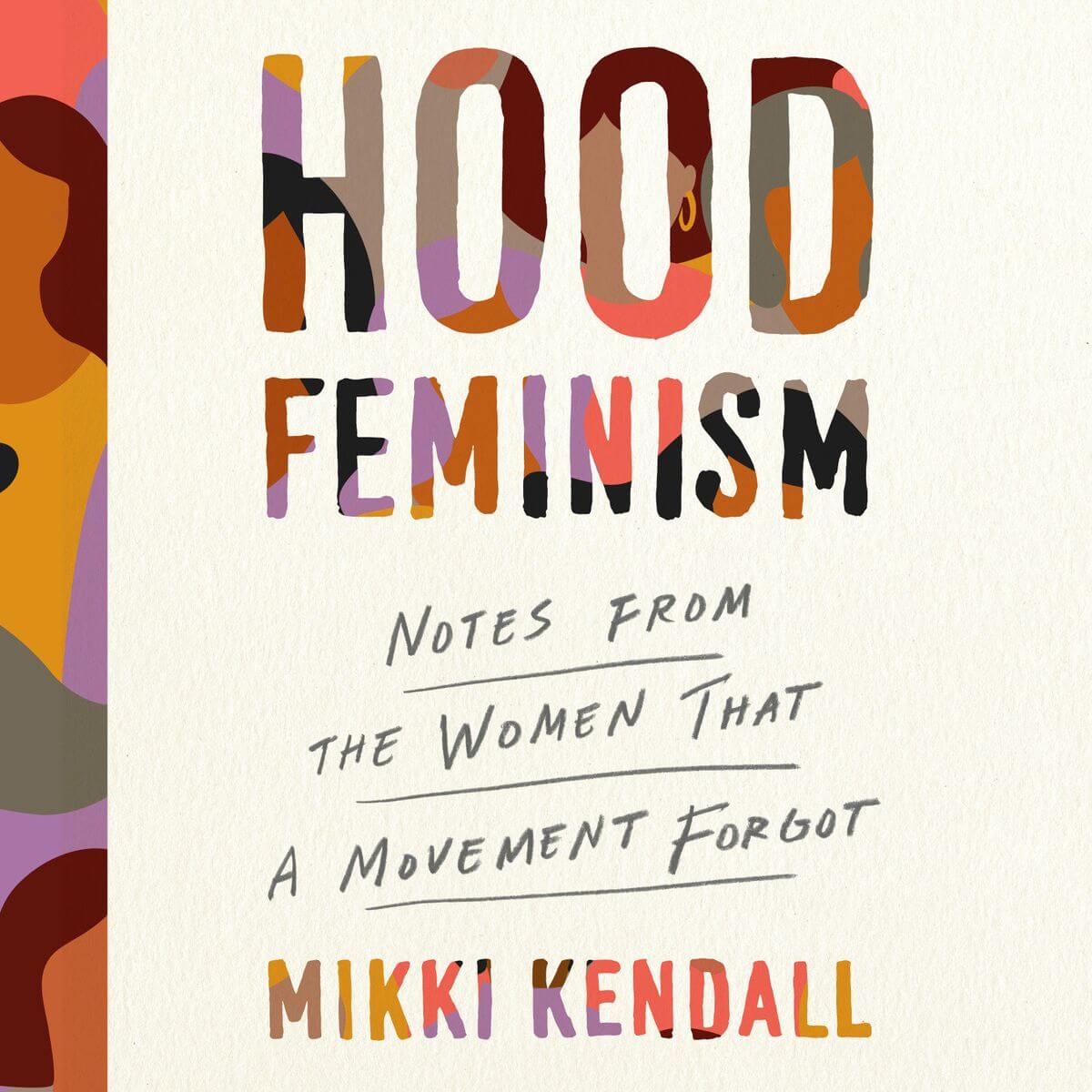 Mikki’s book discusses how the feminism movement leaves out a crucial talking point- basic survival of women. She also mentions that white feminists barely acknowledge the intersections between race, gender, and class. In her series of essays, Mikki’s ultimate goal is to take aim at the modern feminist movement and kickstart a series of change that’s been so long forgotten.

The Warmth of Other Suns by Isabel Wilkerson

A decades-long migration of black citizens who fled the South for northern and western cities, in search of a better life, irrevocably impacted future generations and the conversations around race in our country. Through interviews with more than a thousand people, and research through new data and official records, Isabel Wilkerson provides a definitive and vividly dramatic account of how these American journeys unfolded, altering our cities, our country, and ourselves.

Taking a stand against the narrative that Black women’s anger is destructive, Brittney Cooper leads readers through her own journey of coming to understand the eloquent beauty of Black rage. In Brittney’s world, homegirls emerge as heroes and ultimately, feminism is what we need to turn things right again.

In Heavy, Laymon writes eloquently and honestly about growing up a hard-headed black son to a complicated and brilliant black mother in Jackson, Mississippi.  Laymon charts his complex relationship with his mother, grandmother, anorexia, obesity, sex, writing, and ultimately gambling, with the hope of challenging the reader to consider the weight of actual freedom.

How to Be an Anti-Racist by Ibram X. Kendi

The call to be “anti-racist” has become a deafening roar in light of current events. Through his book, Kendi asks us to think about what an antiracist society might look like, and how we can play an active role in building it.

Me and White Supremacy by Layla F. Saad

When Layla launched a 28-day Instagram challenge with the same name in 2018, she had no idea it would become an international movement. More than 80,000 people downloaded the internet guide she developed, and now that guide is the bestselling book Me and White Supremacy.

Through her story of growing up young, multiracial, poor, and trans in America, Janet writes in accessible language that drives understanding and compassion in readers. She establishes herself as a resounding and inspirational voice for the transgender community—and anyone fighting to define themselves on their own terms.

So You Want to Talk About Race by Ijeoma Oluo

This New York Times bestseller seems to appear on any list of anti-racist books at the moment and the reason is clear. Despite all the conversations happening in the media and on social media, race continues to be a difficult thing for many people to discuss. Oluo’s book guides readers of all races through tough subjects like affirmative action, intersectionality and “model minorities.”