I know the feeling of just wanting to hear your favorite celebrity’s voice, and lucky for us book worms Audible has taken that feeling and made it 10x better. From classics to memoirs, celebrities have taken time to read us some of our favorite stories and even tell us their own in these audiobooks. Whether you are taking a walk, or a road trip, or even just cleaning up around the house, these stories and voices will thrill, comfort, and suck you into the already amazing stories. 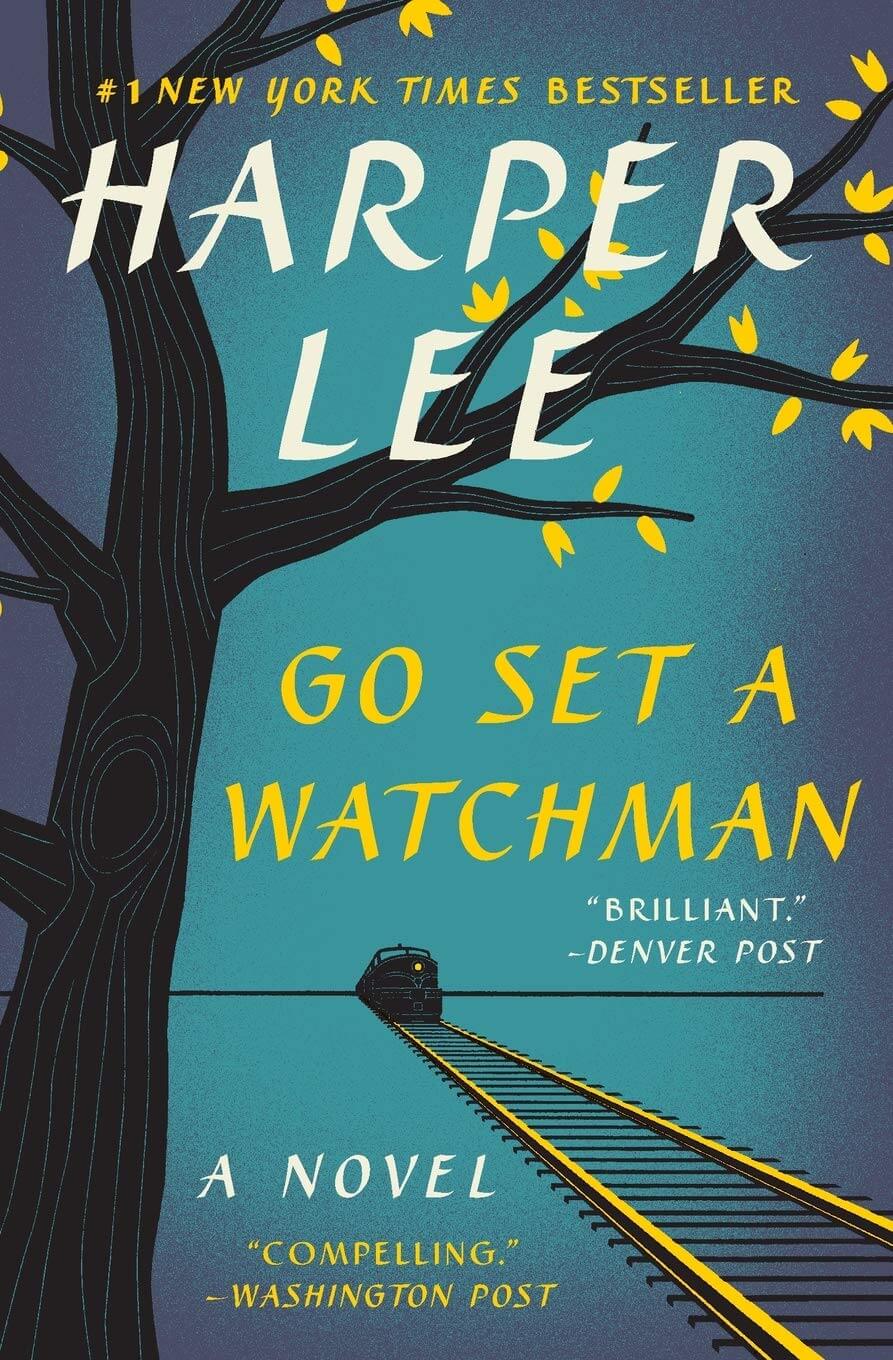 This is the story of Jean Louise Scout Finch, also known as Scout from To Kill a Mockingbird, but she isn’t so little anymore. Now 26 and living in New York, she returns to her hometown in time for another judicial case being handled by her infamous father. This time is different though, Atticus Finch seems to be going back on his thoughts of justice and racism from the trial that made him a household name. If the story doesn’t entice you, Reese Witherspoon’s natural southern accent will sway you right into this audio adaption. 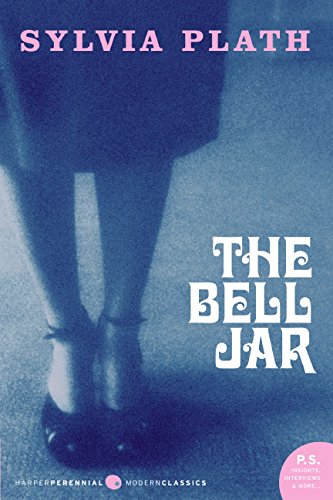 The Bell Jar by Sylvia Plath

Esther Greenwood seems to be having a breakdown. Yet, it could be completely rational, at least in her mind. In her only full length-novel, Plath writes from her own lifelong struggle of womanhood and mental health in mid-century America. Rawly intimate, this book is a look into the intricate workings of the mind that is stormed with depression. Plath’s confessions are navigated and brought to life in the voice of Maggie Gyllenhaal 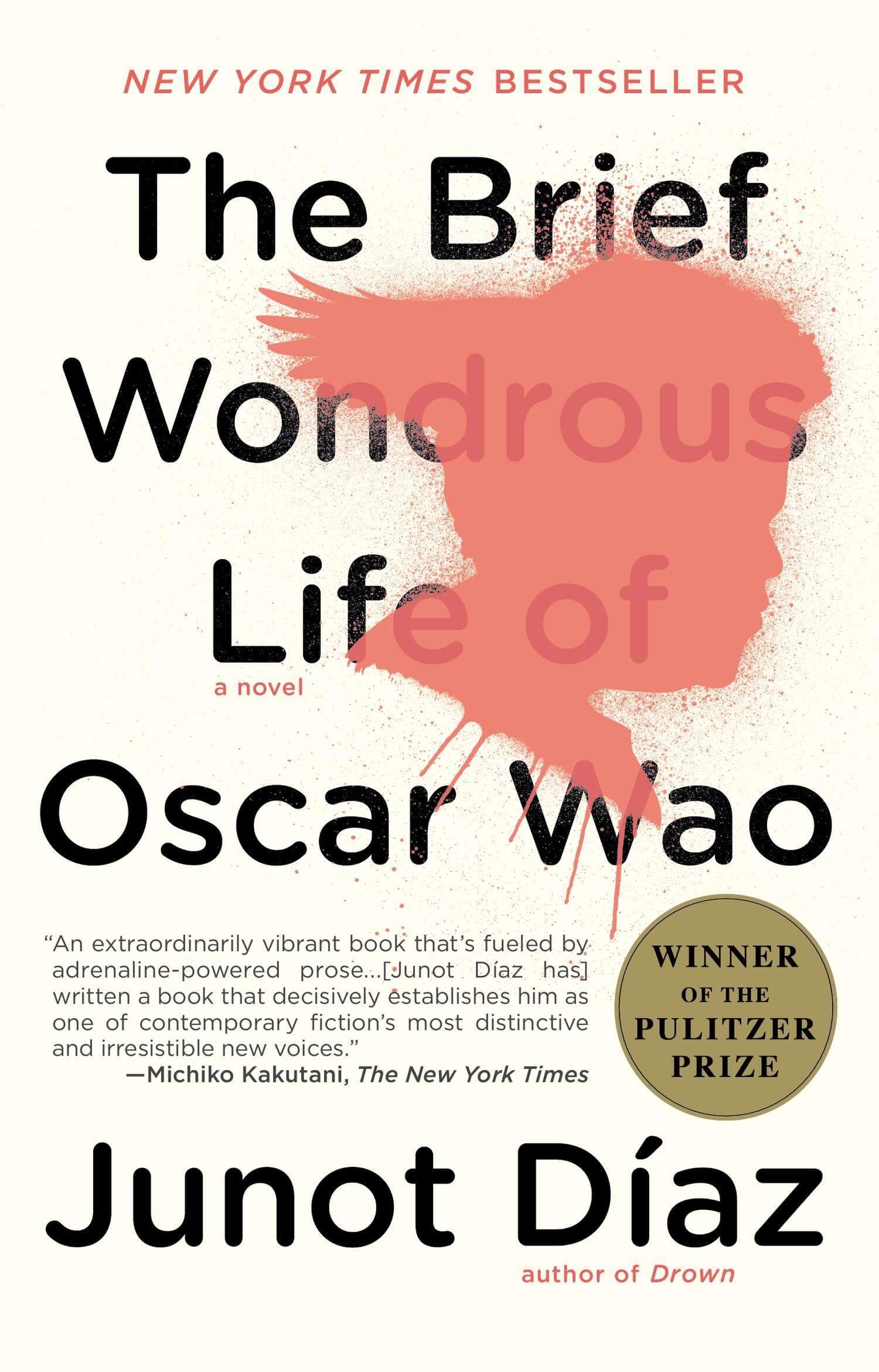 The Brief Wondrous Life of Oscar Wao by Junot Diaz

Oscar de León is an overweight Dominican teen, living in New Jersey. He is obsessed with comic books, science fiction, and writing so much so that he aspires to be the next and new J.R.R. Tolkien. Yet, a curse has plagued his family, the fukú curse, and Oscar fears that he will never truly get what he wants. Perseverance is key, and Oscar must power through the supposed hauntings of failure if he is going to live the life that he has always dared to dream of. Told through the lyrically amusing voice of Lin-Manuel Miranda, this book is definitely worth the hearing. 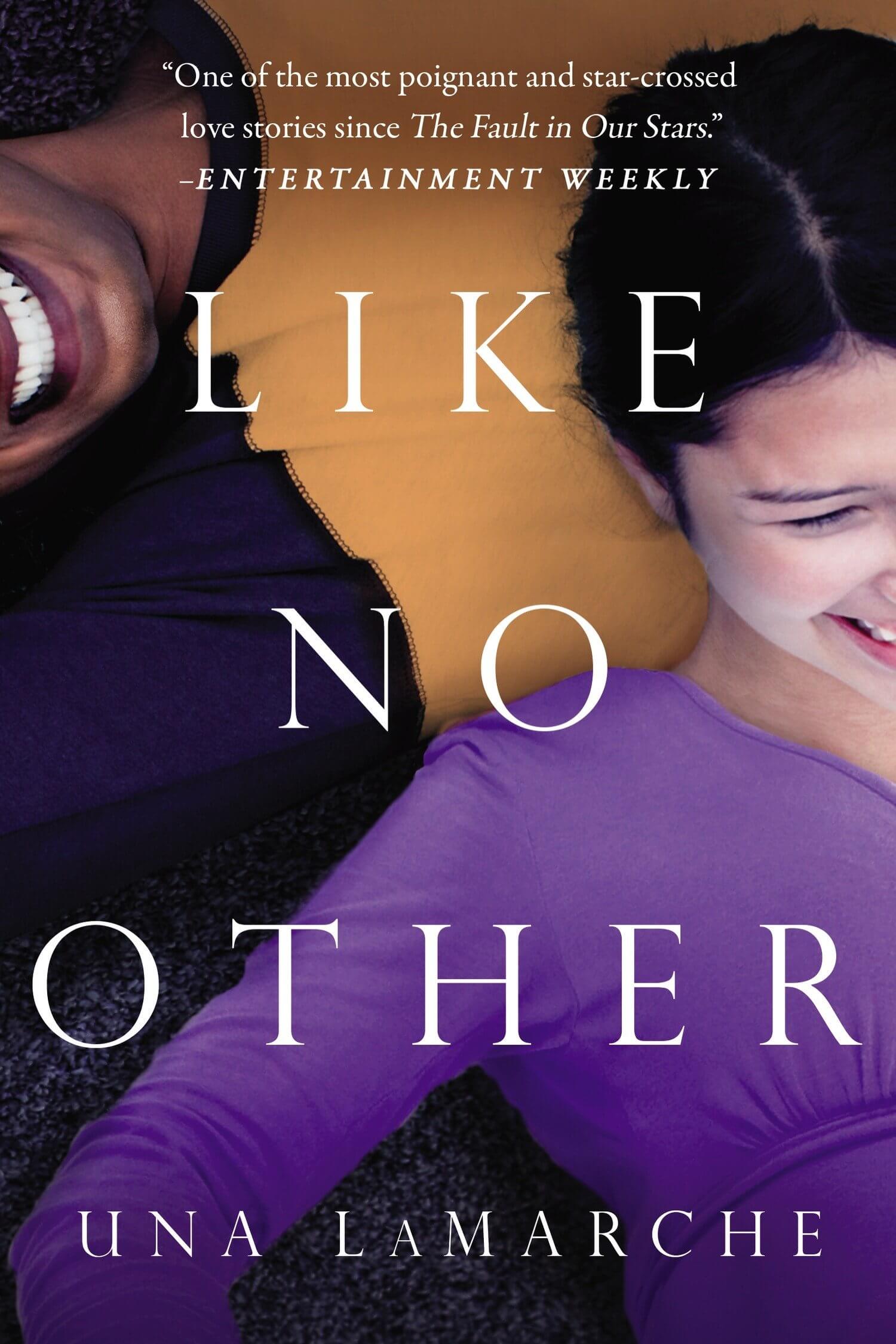 They’ve spent their entire lives a street apart, but have never met … until they did. Devorah is your average good girl, never straying from her strict Hasidic upbringing, while Jaxon is a book-smart nerd who has never been popular with the girls. Fate brings these two together when a hurricane strikes the Northeast and leaves them stuck and stranded in an Elevator together. This is just the start of their forbidden love, secret meetings, and endless sacrifices. How much are they willing to risk before it feels like life is trying to tear them apart? Narrated by Broadway actresses Phoebe Strole and Leslie Odom, Jr., you will be engrossed from the first few lines. 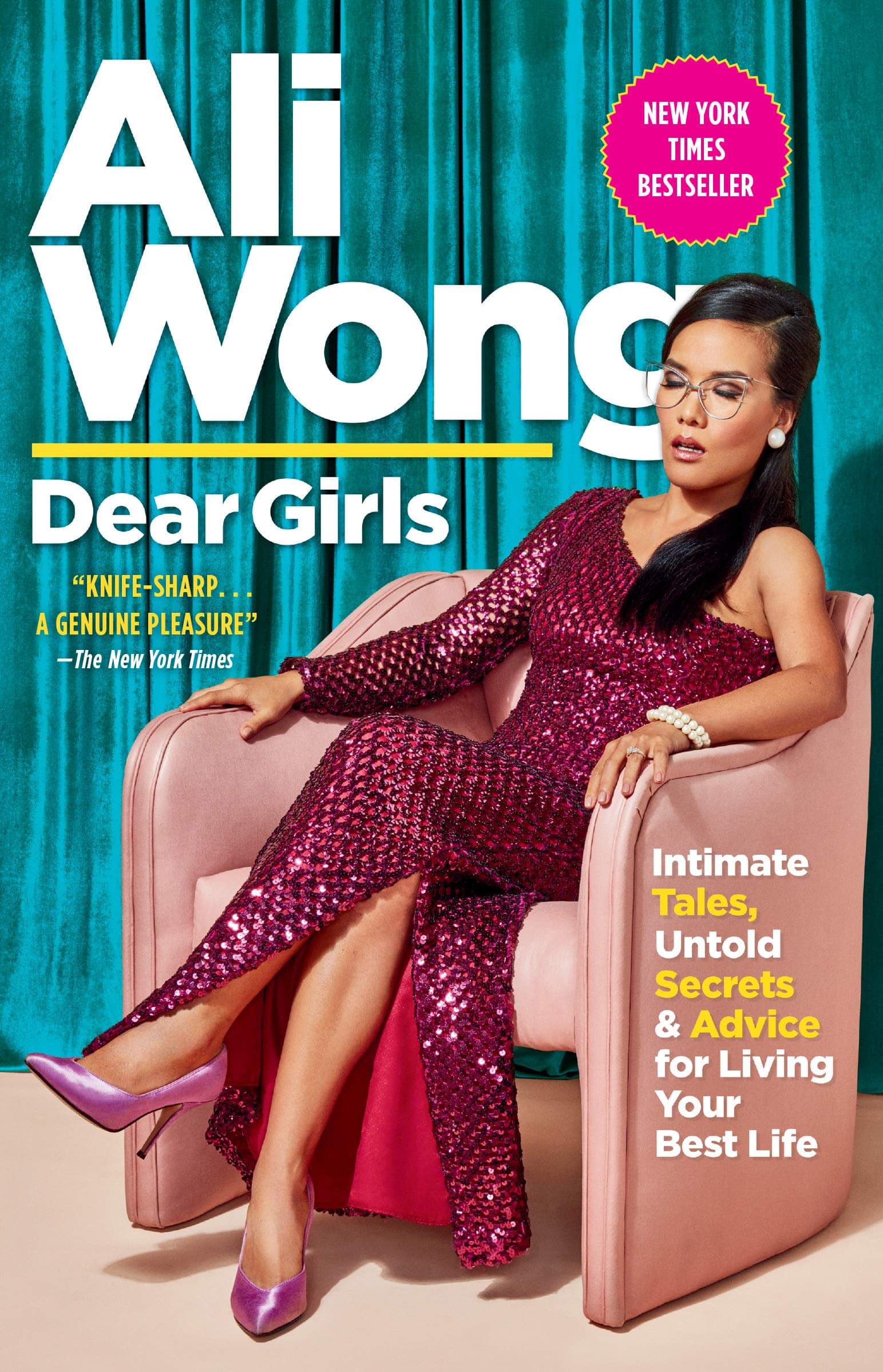 Imagine receiving a book full of letters from your mom about the life that she has lived and the advice that she will give you for years to come. Okay, now add in Ali Wong’s voice and you’ve got this amazingly hilarious collection of honesty and probably a lot of TMI. Ali Wong put her humor to work as she addresses her daughters in these letters about growing up as the wild child, connecting to her culture, and how she became the Ali Wong, and their very own mother. The best part, she narrates it herself so there is no way you can miss this experience. 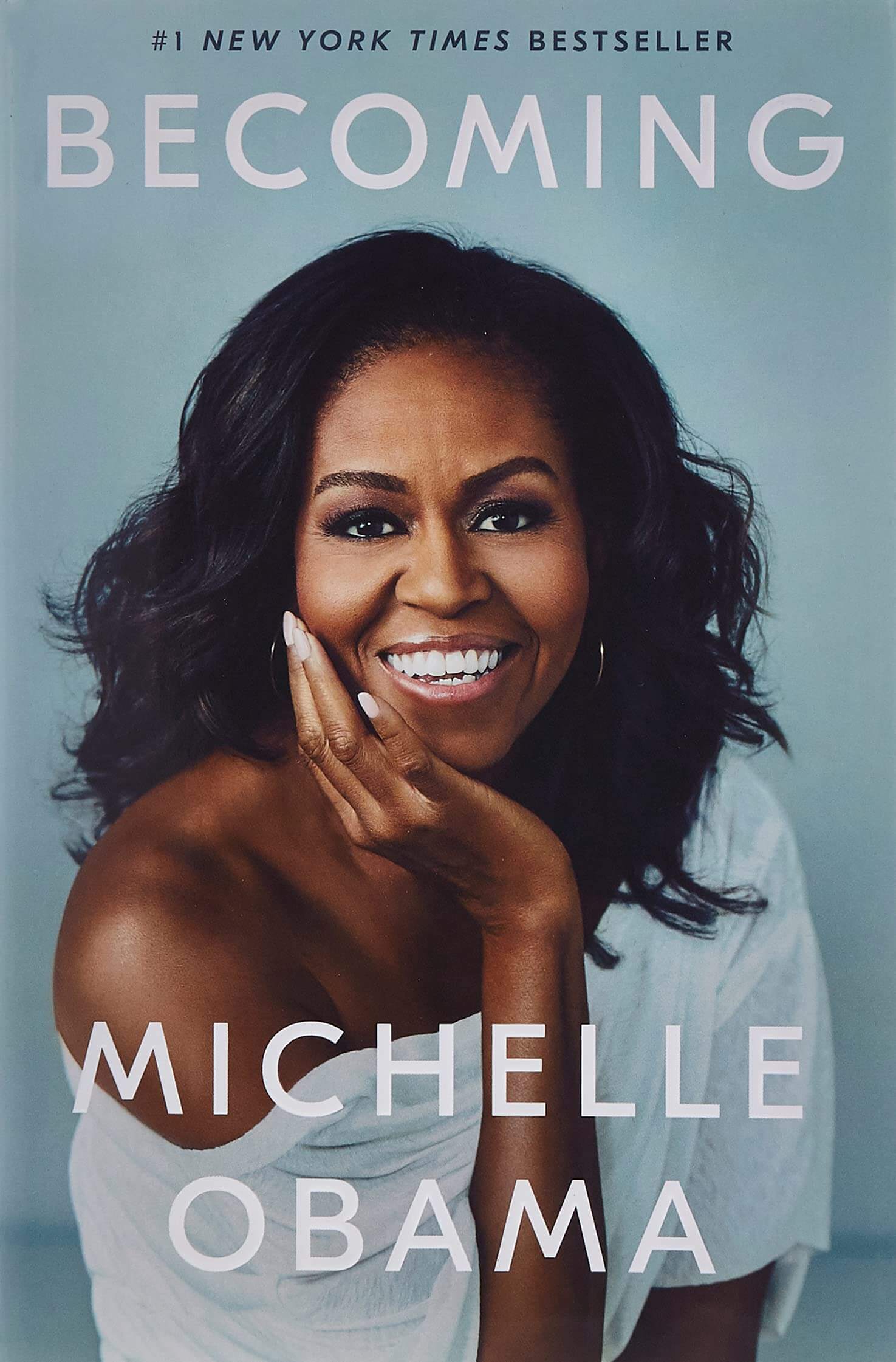 This is the story of how former First Lady Michelle Obama became Michelle Obama. In her memoir, she takes us from growing up and the memories of her father’s struggles with multiple sclerosis to balancing career and motherhood, which may or may not include ducking secret service with Malia and Sasha a couple of times. Honesty, nostalgia, and pure magic are on every page and will leave you feeling hopeful and gracious, much like Michelle Obama herself. The greatest gift of all, she tells the story herself in the audiobook. 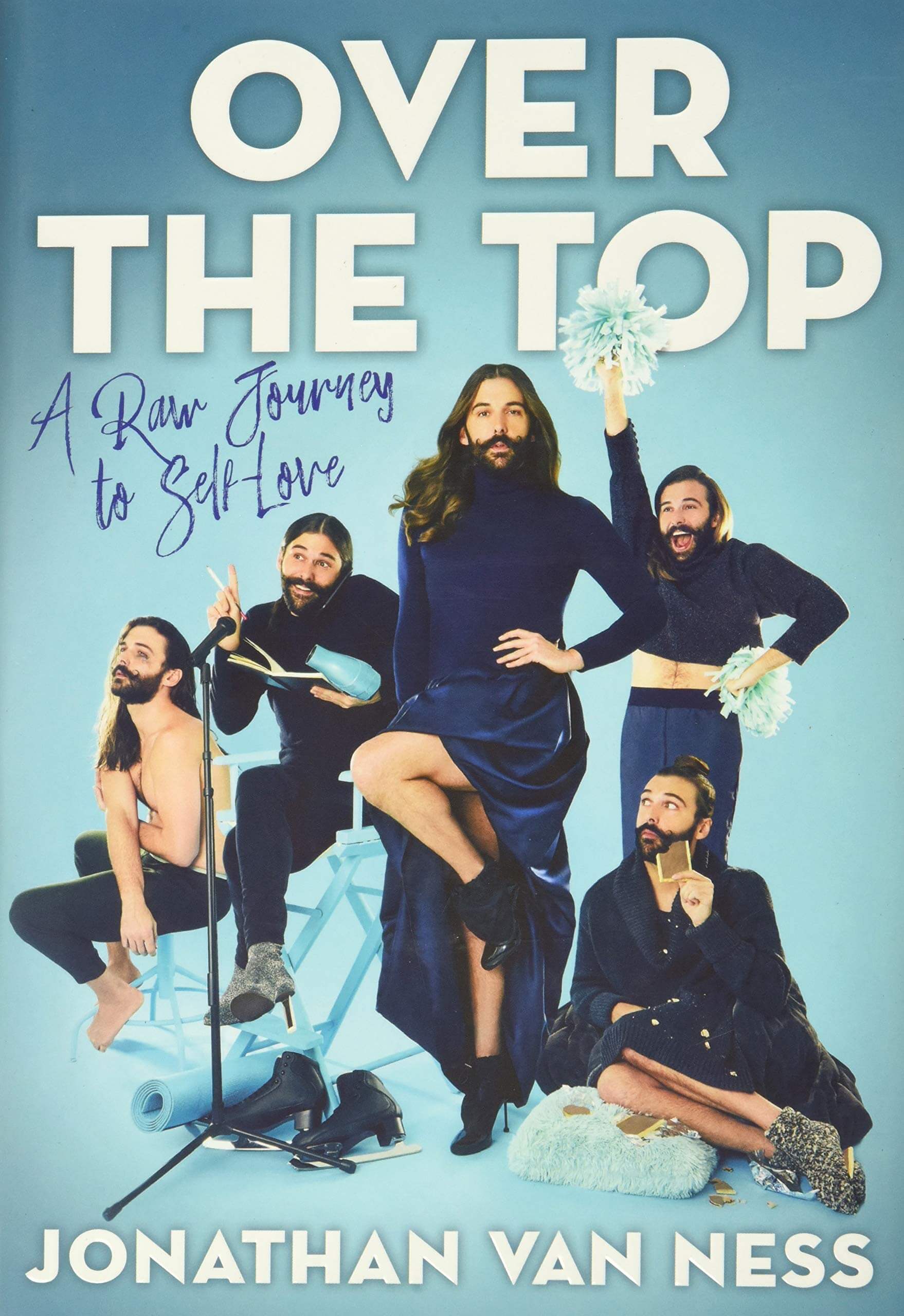 Over the Top by Jonathan Van Ness

Since bursting onto our Netflix screens as part of Queer Eye’s fab five, Jonathan Van Ness has become a beacon of positivity for his fans. Van Ness has opened up about his experiences of anti-depressant withdrawal, identifying as non-binary and, most recently, living with a H.I.V. diagnosis. He talks about all this, and more, in his uniquely candid yet always fabulous way in his memoir. Although laughs are pretty much guaranteed, fans have also been warned that it’s a bit of a tearjerker too. All in the comforting voice of Jonathan Van Ness himself. 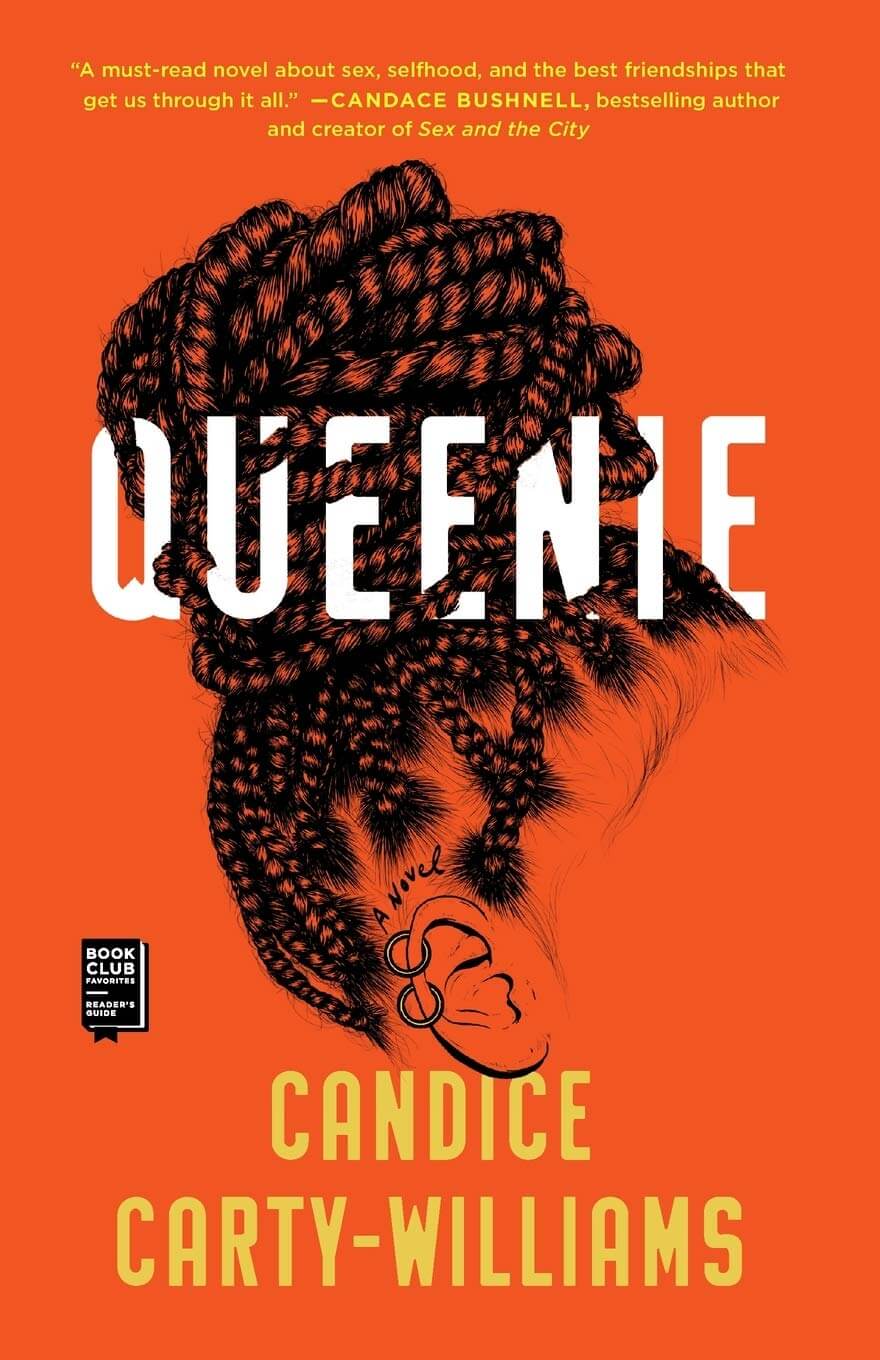 Queenie is a 25-year-old Jamaican-British woman who just had a very messy break-up, so it’s only reasonable that she sleeps with terrible men, isn’t that involved with her job, and has a very rocky relationship with her mother, right? Queenie starts to ask herself all the rational questions that we tend to ask ourselves after making a lot of questionable decisions, and she finds out the answers in this hilarious and kind of heartbreaking tale of life. Actress Shvorne Marks brings Queenie’s voice to life in this excellent audiobook version of the novel, which is soon set to be adapted for the screen. 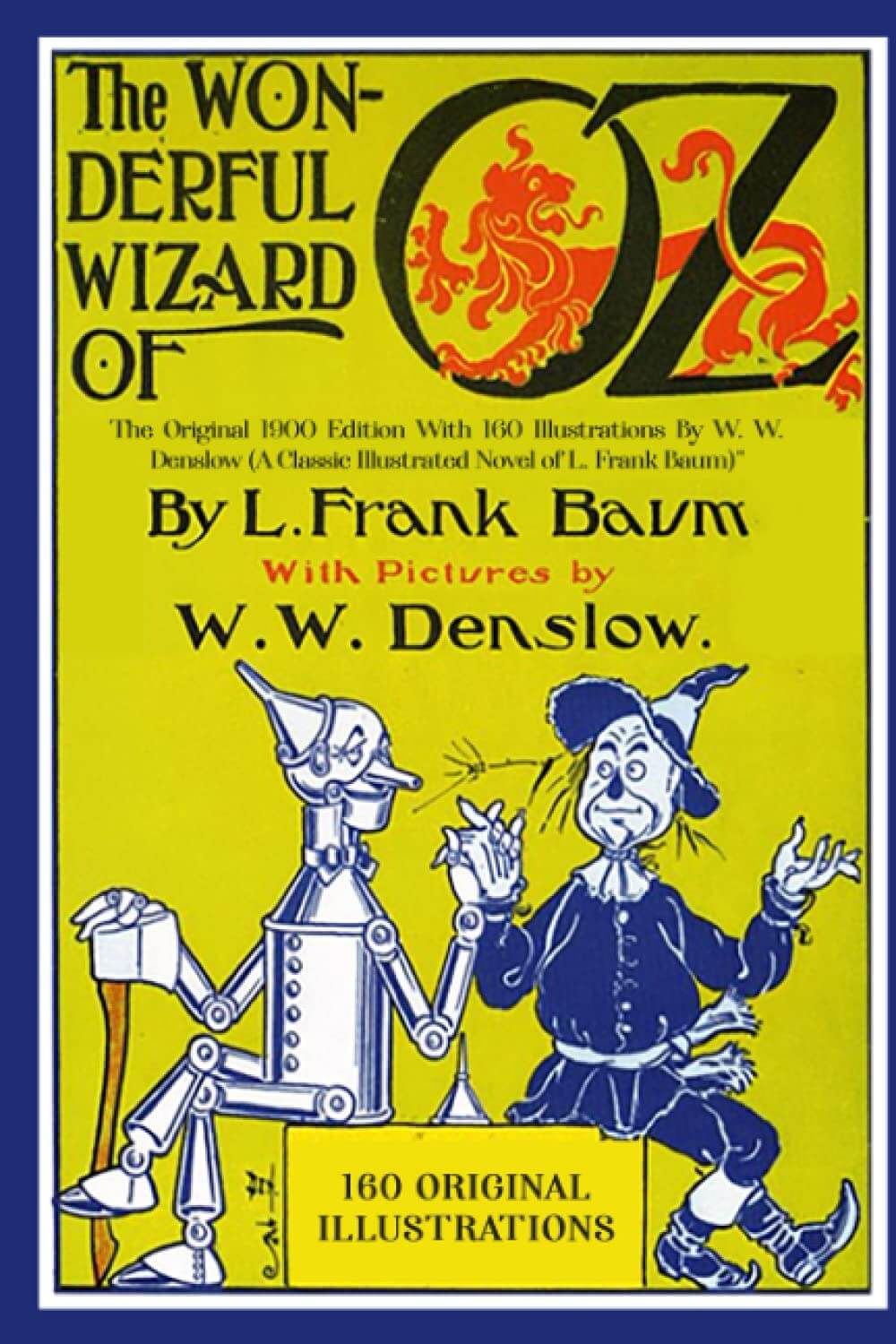 The Wonderful Wizard of Oz by L. Frank Baum

Take a trip to the Land of Oz in this classical novel, no tornado necessary. In case you haven’t heard of Dorothy, and her dog Toto, this is the story of her quest to find a way home because after all, there’s no place like home. After being transported from Kansas to a magical world through a tornado, Dorothy must travel the roads of Oz in order to meet the Wizard of Oz who is promised to know how to get her home. She will meet many friends along the way, a brainless scarecrow, a heartless tinman, and a cowardly lion, but they will help her in the voyage even against the Wicked Witch and the flying monkeys. Told from the Princess of Genovia herself, Anne Hathaway gives you the perfect opportunity to get swept up in the whimsical story that we all know and love (BTW, she also narrates The Princess Diaries audiobooks, too … in case you were wondering)