Jess Lourey writes about secrets, deadly ones. Litani, her new twisted true crime, is creating anticipation in the air and we can’t help but fill the time until the pub date! And what better way to do that than to binge on all her greatest, secret-revealing, best selling, thrilling true crime novels? Don’t worry: we’ve already done the honor of rounding them up for you, here. Enjoy the best of Lourey’s nail-biting, on-the-edge-of-your-seat books! 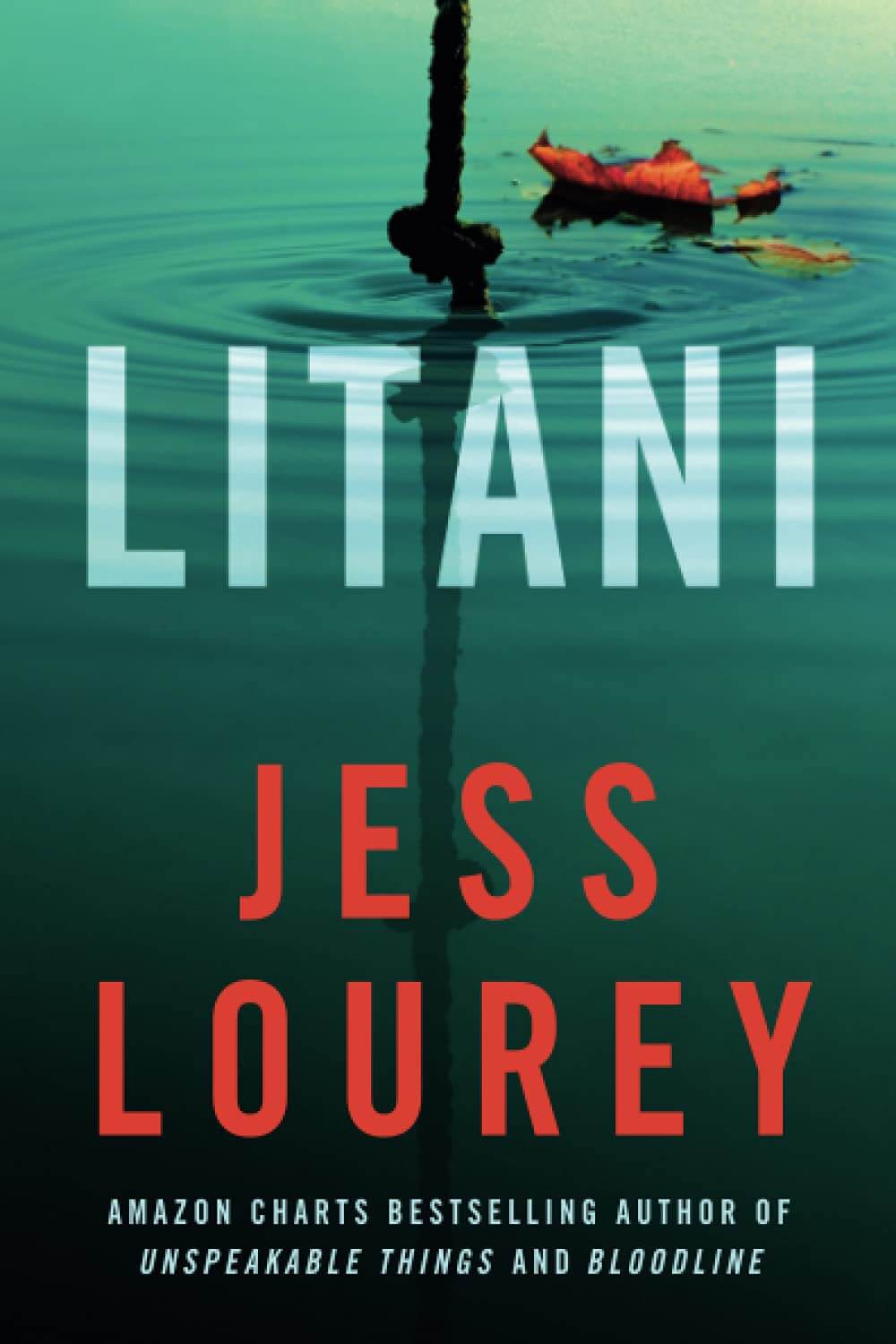 Frankie Jubilee senses something is wrong from the moment she arrives in the small town of Litani, Minnesota. More uneasy than the fact that she’s living with her estranged mother, who keeps telling her to stay out of the woods and stay away from adults. There are also whispers about The Game. When a bullying gang of girls invites Frankie to The Game, she accepts, determined to find out what’s really going on in Litani. As secrets come out that are darker than the forest shadows and hysteria sweeps across the town, the monsters that live in the town have no problem showing their faces in the bright light of day. 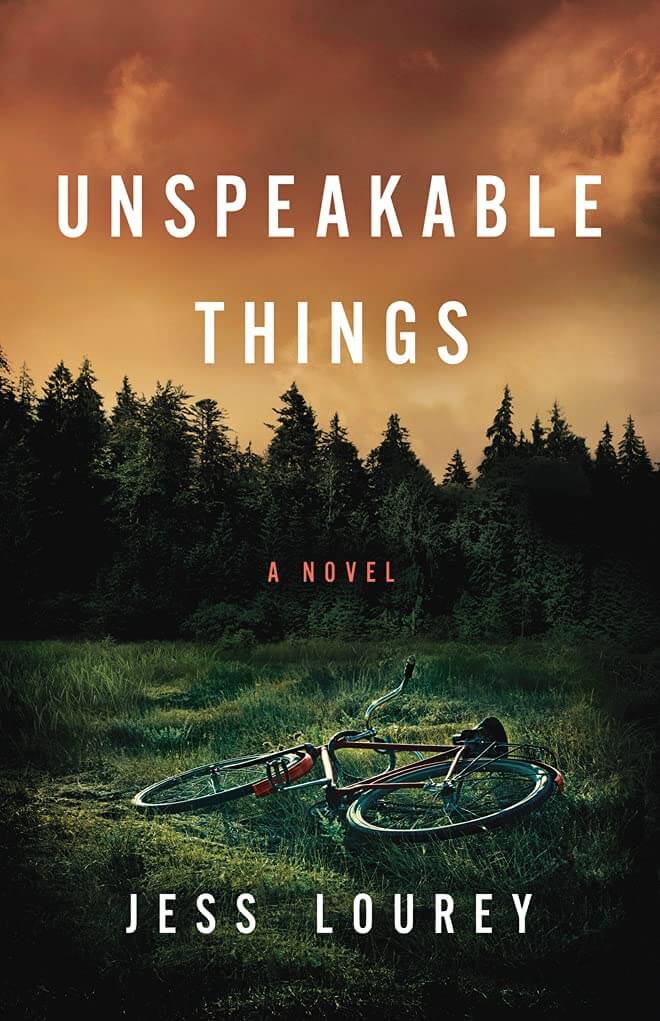 Cassie McDowell lives a perfectly normal life on her farm in Minnesota. Well—if you don’t count on the weird parties her parents throw that are attended by even weirder guests. However, one day local boys go missing. One by one, they return changed—violent, moody, and withdrawn. Rumors fill the town, and no one is to be trusted. Then Cassie’s own sister undergoes the dark change. If she is to survive, Cassie must find her way into an adult world where every sin is justified, and only the truth is unforgivable. 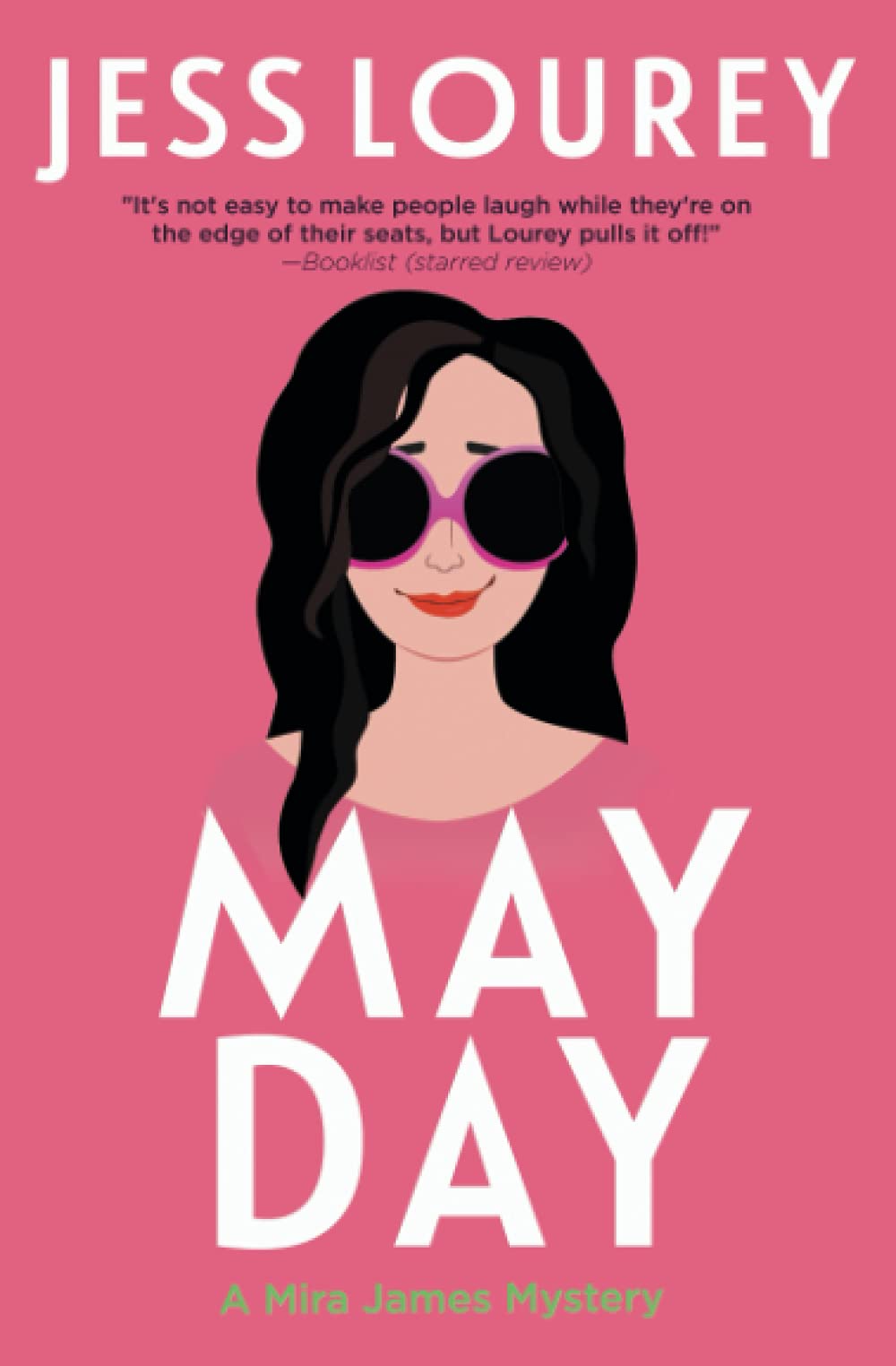 Mira James is the not-so-proud owner of a dead-end job and a cheating boyfriend. So, she jumps at the chance to move, but regrets it at once. Well, that is until she meets a very sexy nerd named Jeff. Life is starting to look up as her romance is heating up. Then, Jeff turns up dead. Mira takes is upon herself to learn more about this man who swept her off her feet. What she finds is an old land deed obscuring ancient Ojibwe secrets, an octogenarian crowd with freaky social lives, and a handful of thirty-something high school buddies who hold bitter, decades-old grudges. The small quirky town might be darker than she once thought. 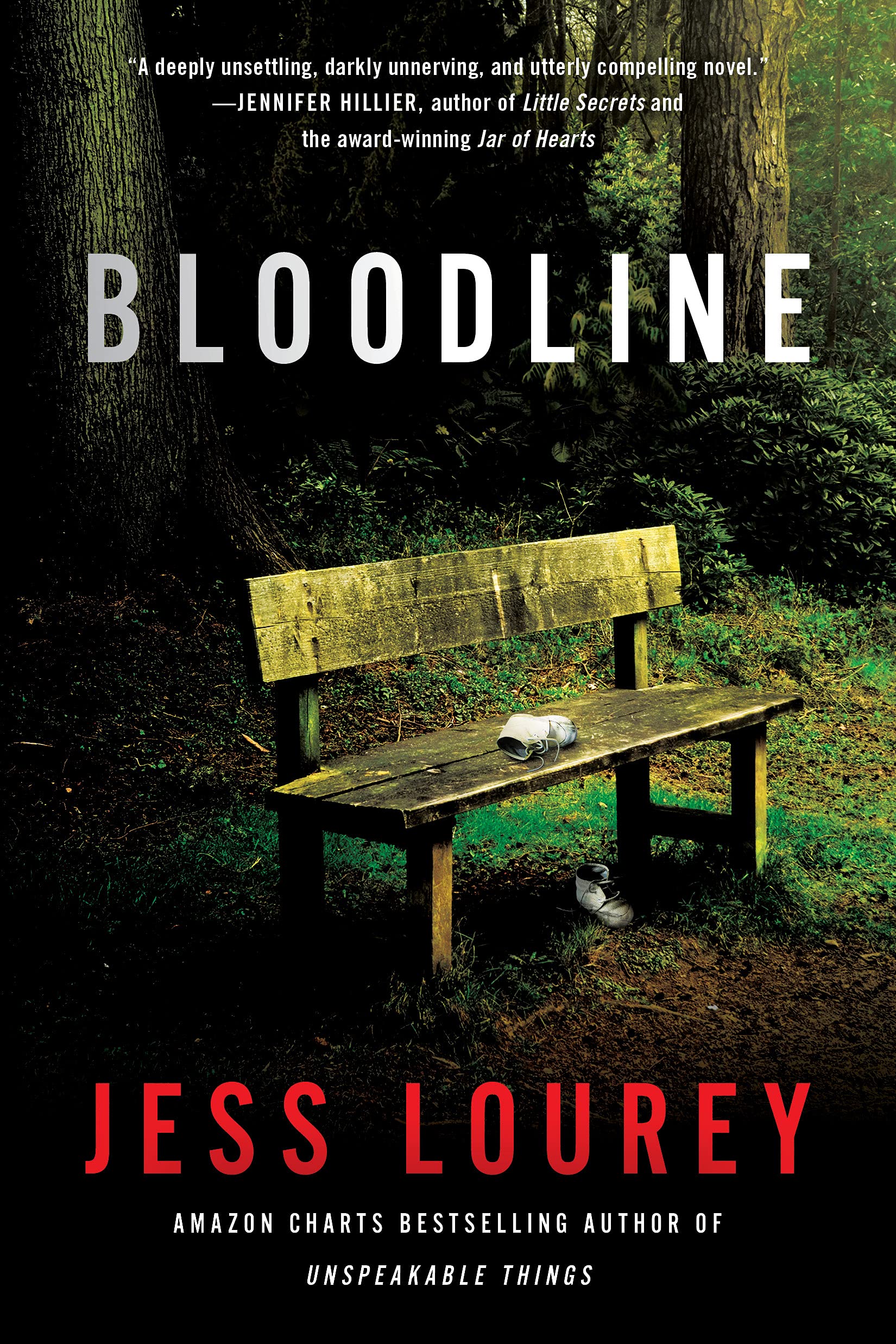 Lilydale’s town motto is “Come Home Forever.” Couldn’t be more inviting. At least that’s what pregnant journalist Joan Harken would like to think. And yet, when she and her fiancé make the move, Joan can’t help but notice that something is off in the picture-perfect village—but her fiancé tells her she’s being paranoid. He might be right. Then again, there’s the sinister secret of a little boy who vanished decades ago. And unless Joan is imagining things, a frighteningly familiar figure from her past is on watch in the shadows. Now, Joan is starting to think she might have moved to the deadliest small town on earth. 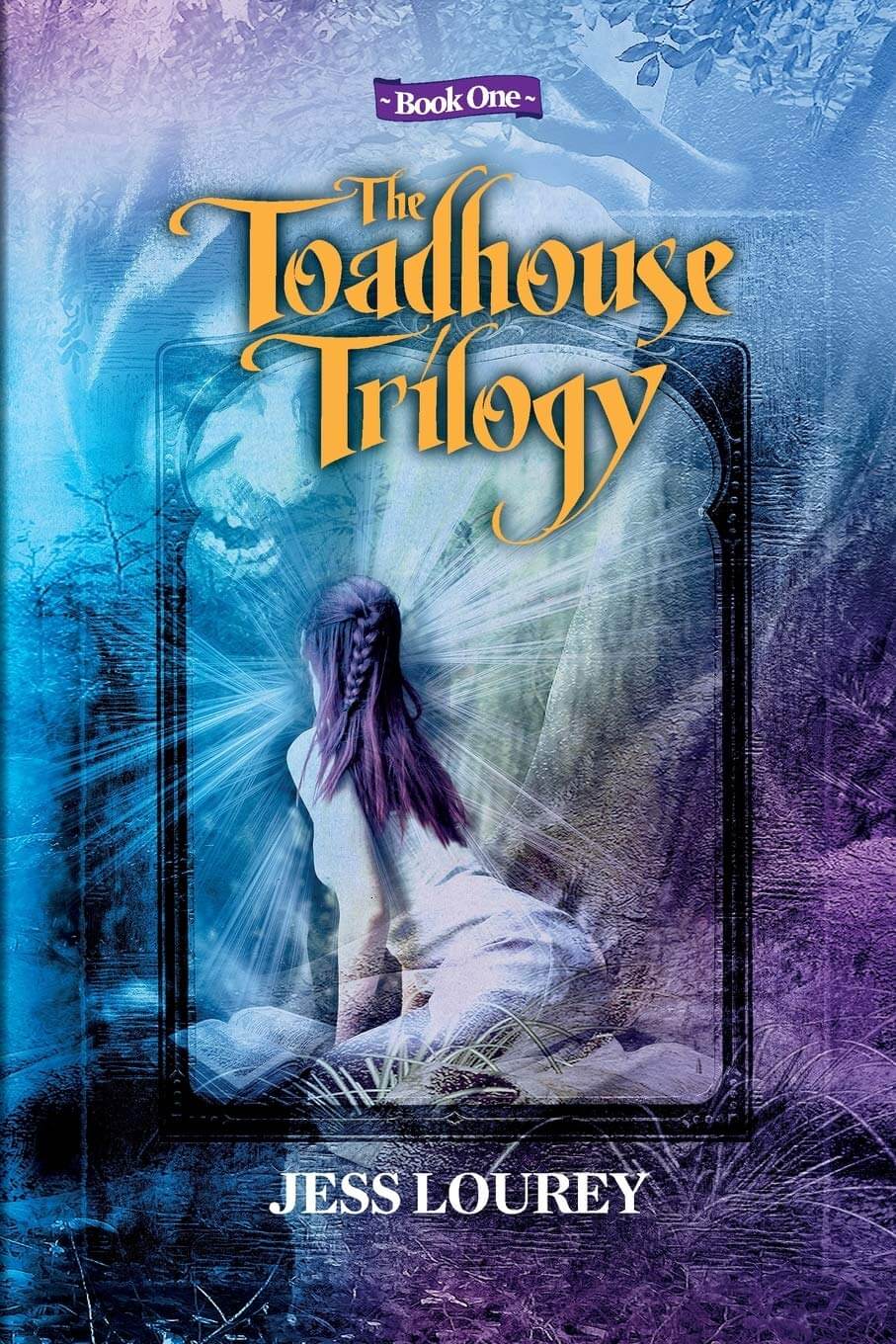 Aine believes herself to be a regular teenager in 1930’s Alabama. That is until she finds out that the reclusive woman raising her isn’t really her grandmother and that she’s been living inside a novel for the past five years. She flees the pages of the book she has only ever known as home, and with the help of her blind brother, she must undertake a strange and dangerous odyssey. Finding the three objects before her new nemesis, Biblio, while also trying to save the family she doesn’t remember having and dealing with a possibly fatal attraction to some guy named Gilgamesh. It’s the only way she’ll survive. 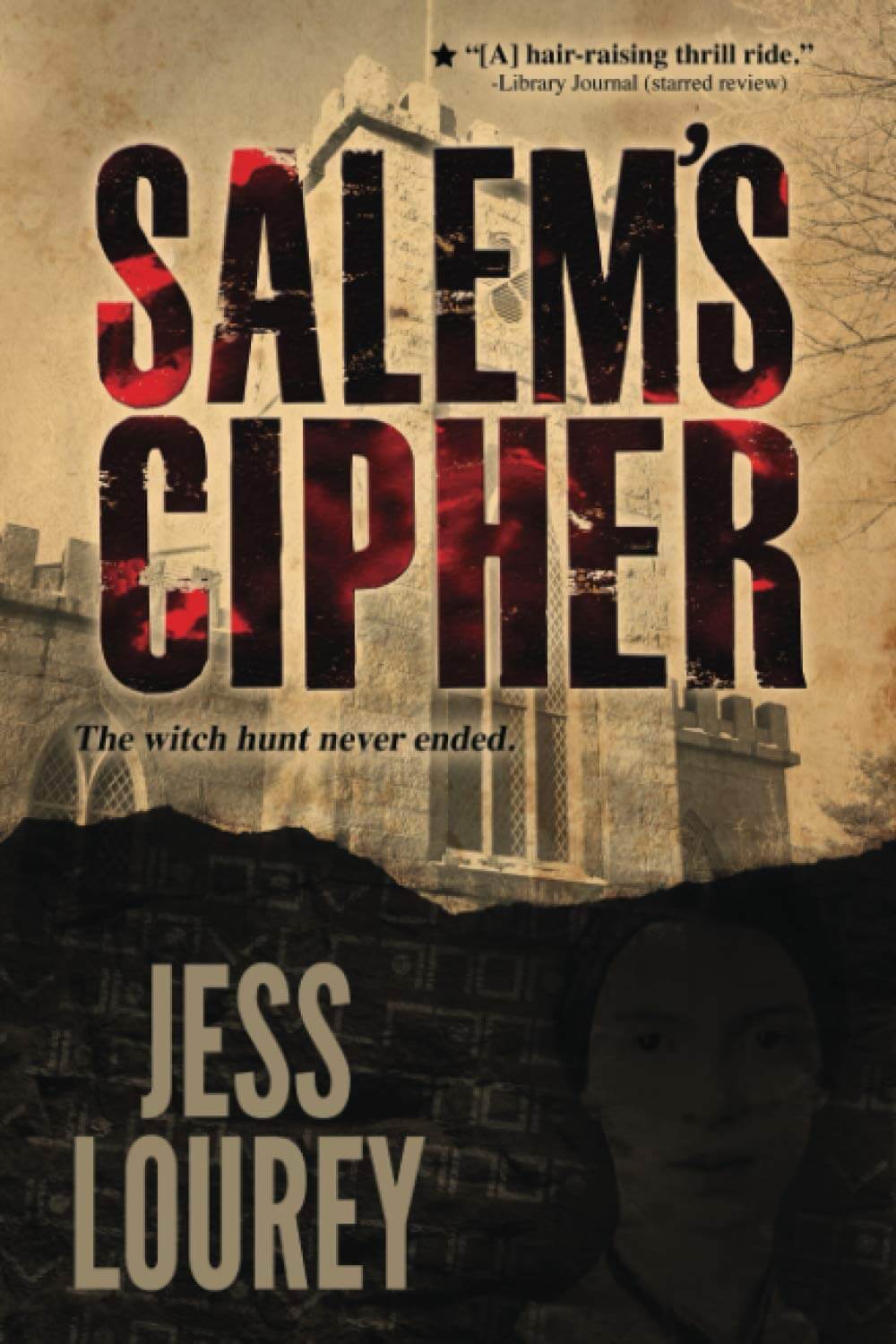 Salem Wiley is an agoraphobe and the world’s most courted genius cryptanalyst. When her mother disappears and the only link is to a plot to assassinate the only viable female presidential candidate, Salem is forced into the outside world. Following clues, all the way back from Emily Dickinson to codes tucked inside the Beale Cipher, Salem will discover an ancient truth. Will she be able to reveal the truth, or be taken out in the process? 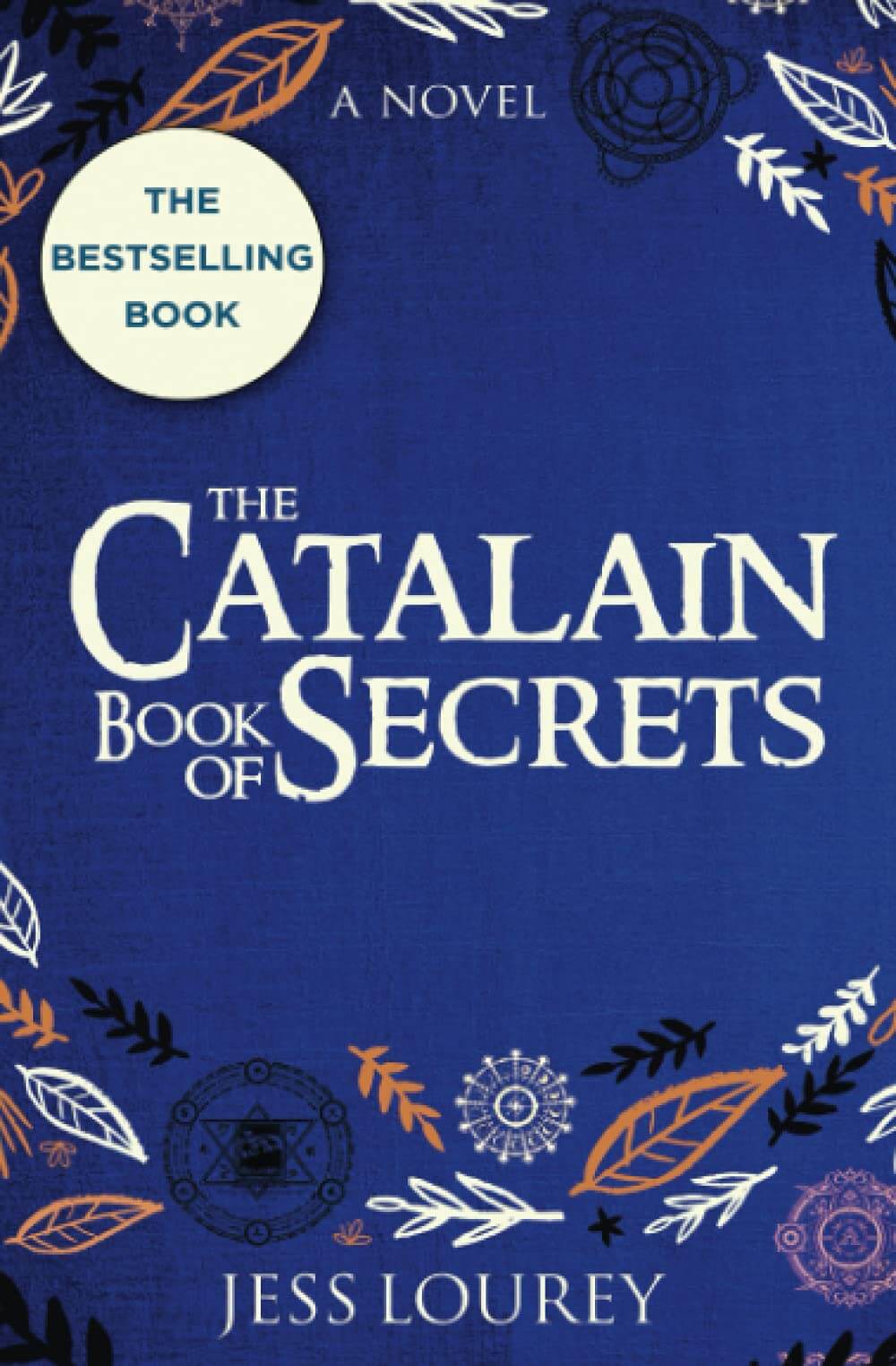 The Catalain Book of Secrets

Faith Falls hasn’t changed at all since Katrine Catalain left. She returns home to the little Minnesota town, to her Victorian mansion, after her life in London has been beaten, broken, and destroyed. But when Katrine’s return brings back bad blood, secrets, curses, and an unexplained murder, the Catalain women must find a way to make peace with their past or lose everything that’s ever mattered to them.