Get out those Costco membership cards and get ready to stock your #TBR pile with some new exciting reads! 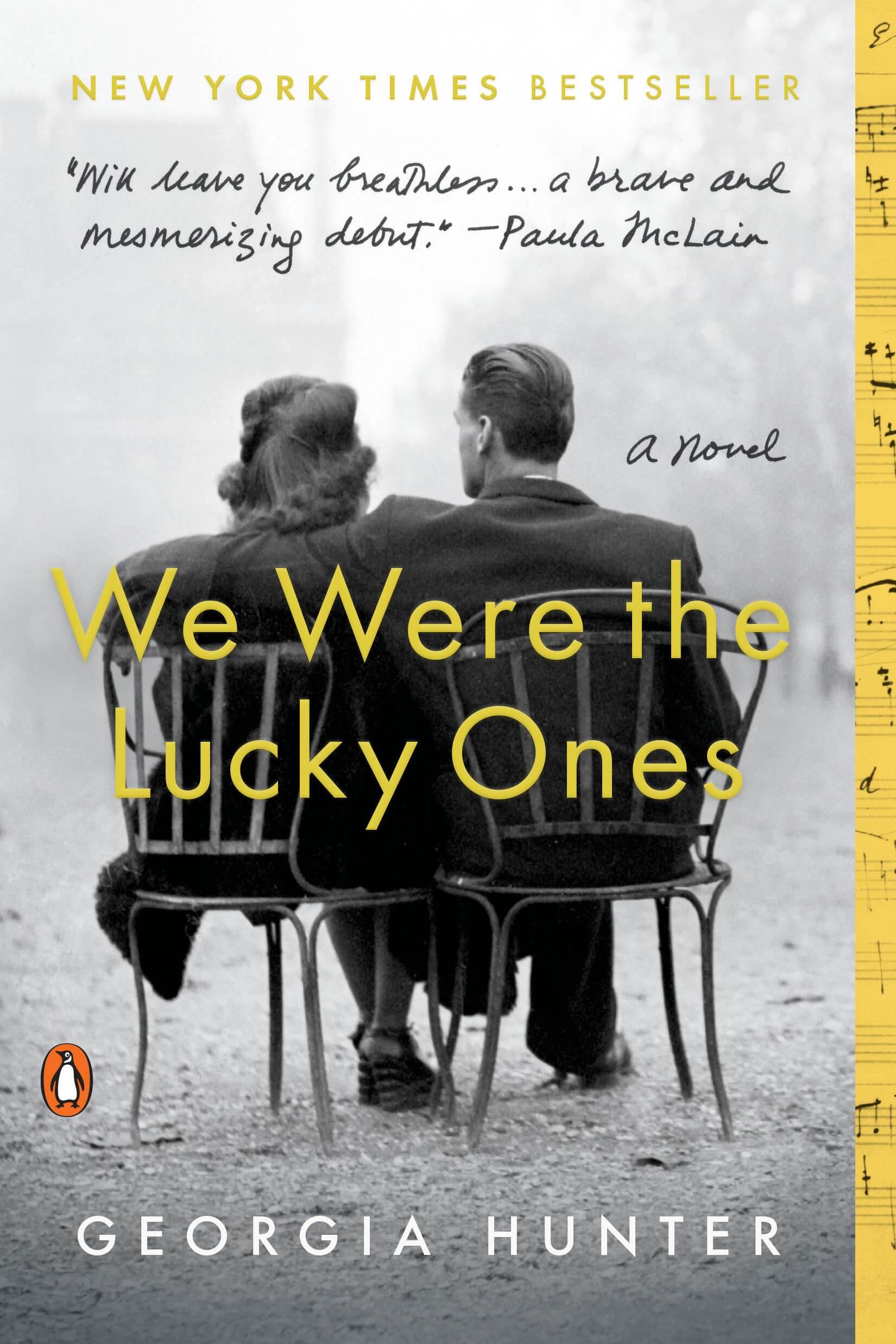 We Were the Lucky Ones by Georgia Hunter

On the brink of World War II, the Kurc family is doing what they can to live normal lives despite the threat of a looming war. When their hometown in Poland becomes too dangerous, the family will be forced to split up and what comes of their separation is a story of sacrifice and bravery. Will the Kurc family reunite or will their dreams of being together again be shattered?

The Girl Before by JP Delaney

Coming to theaters soon, The Girl Before is a thrilling read for fans of Gone Girl. Emma and Jane both need to start fresh. Each girl finds the answer at One Folgate Street, the perfect home to start anew. But there are rules to be followed and when a dark secret brings about death and deceit, Emma and Jane will wonder if this was not the home of their dreams, but rather their nightmares.

In Patterson’s latest, two new suspenseful true-crime thrillers will keep readers on the edge of their seats. In Murder, Interrupted, Frank Howard has hired a man to kill his wife but when the bullet doesn’t hit its target, Frank will be forced to confront the failed hitman. In Mother of All Murders, karma will come for local celebrity Dee Dee Blancharde when it is discovered that she’s been faking her daughter’s illness for years.

The Wife Between Us by Greer Hendricks and Sarah Pekkanen

Running away from Florida to New York was her last chance at a new start and now that Nellie and Richard are engaged, she’s feeling safe and happy. When she begins to learn more about Richard’s ex-wife and how dangerous she is, she’ll have to find the strength to stand up to the damaged woman if she wants to keep what is hers. This thriller is full of twists and turns you’ll never see coming.

Fall From Grace by Danielle Steel

When Sydney Wells’s wealthy husband dies, she’s shocked to discover that she’s not included in his will. Left with nothing, the 49-year-old takes a job in the fashion industry. Before she knows it, she’s facing criminal prosecution for something her boss has framed her for. Danielle Steel examines what people do when they have lost it all in this women’s fiction novel.

Still Me by Jojo Moyes

Louisa Clark is moving to New York in this new novel by #1 New York Times bestselling author, Jojo Moyes. She’s convinced that she can keep up her long distance relationship with her new boyfriend but when she comes face-to-face with New York’s high society and Joshua Ryan, a man who reminds Louisa of her first love, she’ll realize that having her heart in two places will be impossible.

The Forbidden Temptation of Baseball by Dori Jones Yang

Based on true events from history, The Forbidden Temptation of Baseball tells the tale of one young boy and his loyalty to his culture and birth country. Sent to America to gather facts about the lifestyle by the Emperor of China, he will have to choose whether it’s more important to fit in in his new home or hold on to the things that preserve his Chinese identity.