Toni Morrison is so much more than the award-winning American novelist, professor, and editor that she has famously become. She is an inspiration for writers, students, lovers, and people of every generation. Her writing depicting Black America is unmatched, contributing to not only race but love, labels, and the richness and trials of life. These quotes from Toni Morrison’s works will give you strength, motivation in times of turbulence, and a new perspective of love within others and yourself. 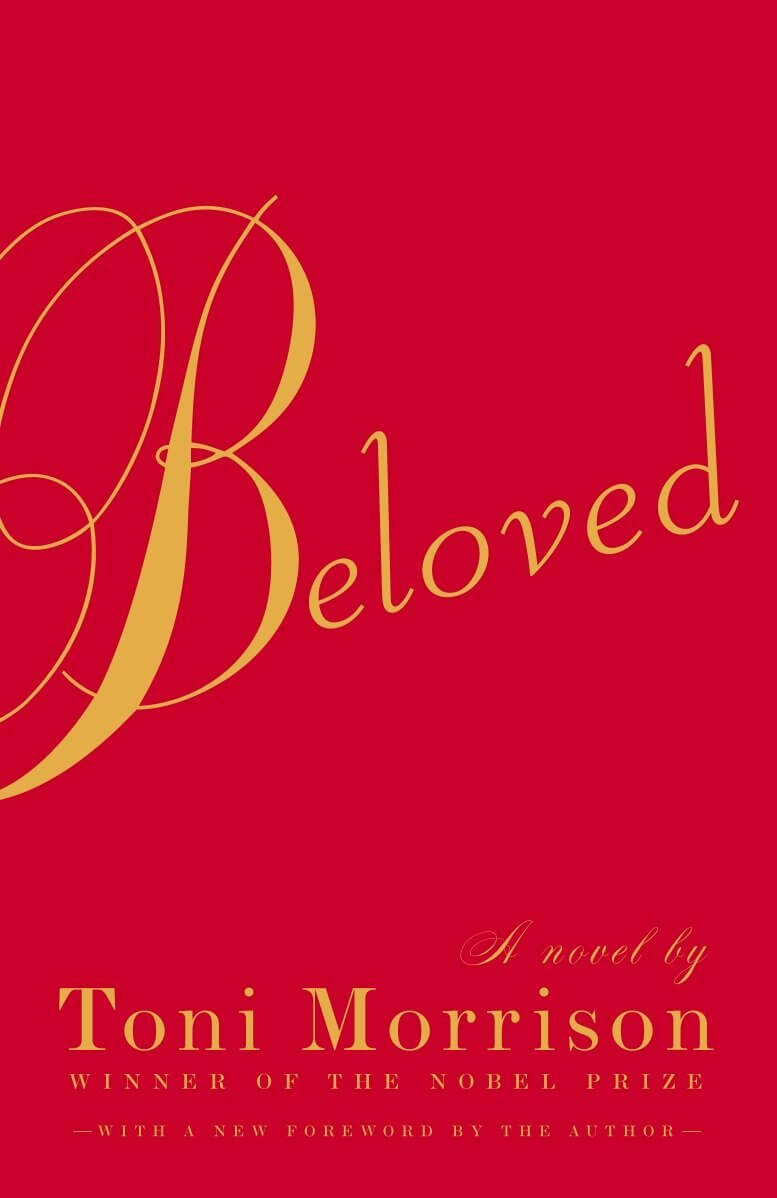 “Definitions belong to the definers, not the defined.”

“You are your best thing.”

“Something that is loved is never lost.”

“Freeing yourself was one thing, claiming ownership of that freed self was another.”

“Me and you, we got more yesterday than anybody. We need some kind of tomorrow.”

“It never looked as terrible as it was and it made her wonder if hell was a pretty place too. Fire and brimstone all right, but hidden in lacy groves.” 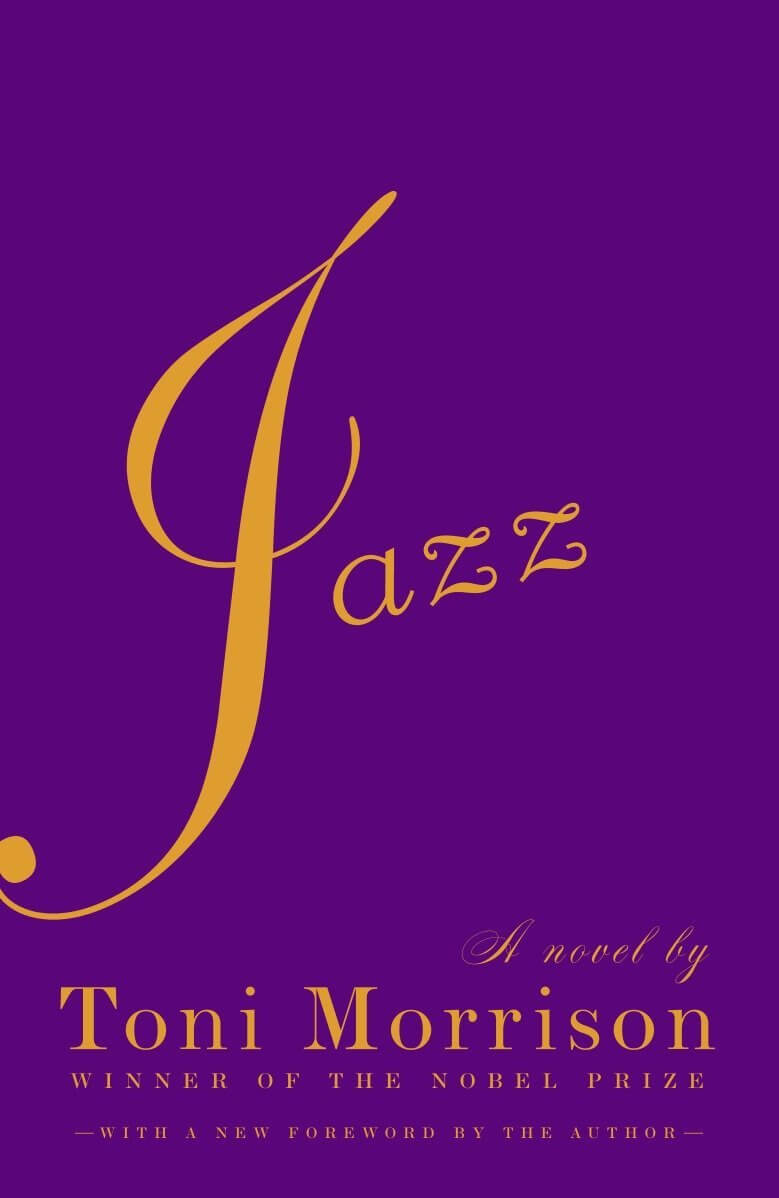 “Pain. I seem to have an affection, a kind of sweettooth for it. Bolts of lightning, little rivulets of thunder. And I the eye of the storm.”

“What’s the world for you if you can’t make it up the way you want it?”

“When they fall in love with a city, it is for forever and it is like forever.”

“I told you again that you were the reason Adam ate the apple and its core. That when he left Eden, he left a rich man. Not only did he have Eve, but he had the taste of the first apple in the world in his mouth for the rest of his life.”

“I started out believing that life was made just so the world would have some way to think about itself, but that it had gone awry with humans because flesh, pinioned by misery, hangs on to it with pleasure.” 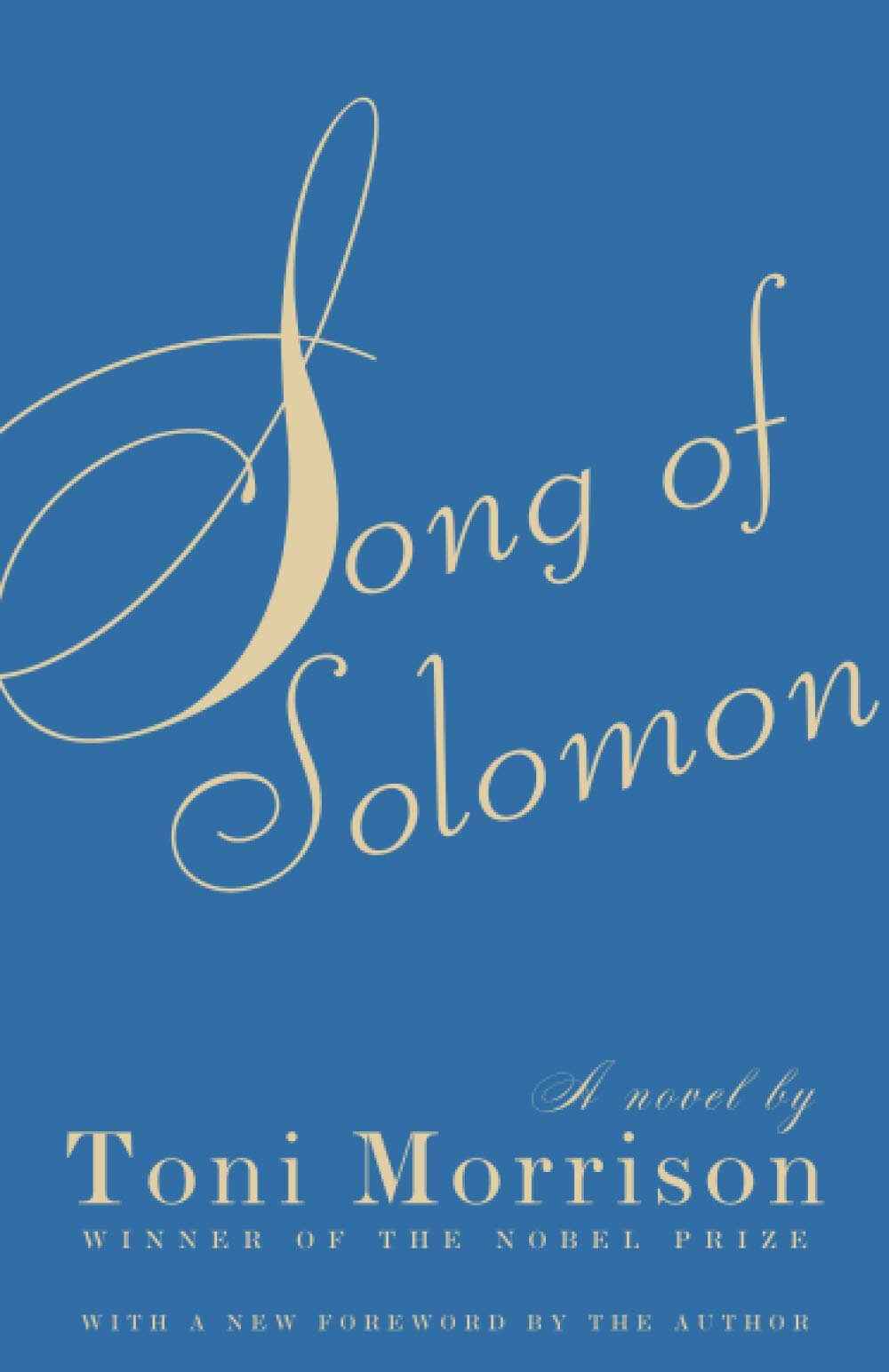 Best Quotes from Song of Solomon …

“If you surrendered to the air, you could ride it.”

“Perhaps that’s what all human relationships boil down to: Would you save my life? Or would you take it?”

“It’s a bad word, ‘belong.’ Especially when you put it with somebody you love … You can’t own a human being.”

“You wanna fly, you got to give up the shit that weighs you down.”

“He can’t value you more than you value yourself.”

“She was fierce in the presence of death, heroic even, as she was at no other time. Its threat gave her direction, clarity, audacity.” 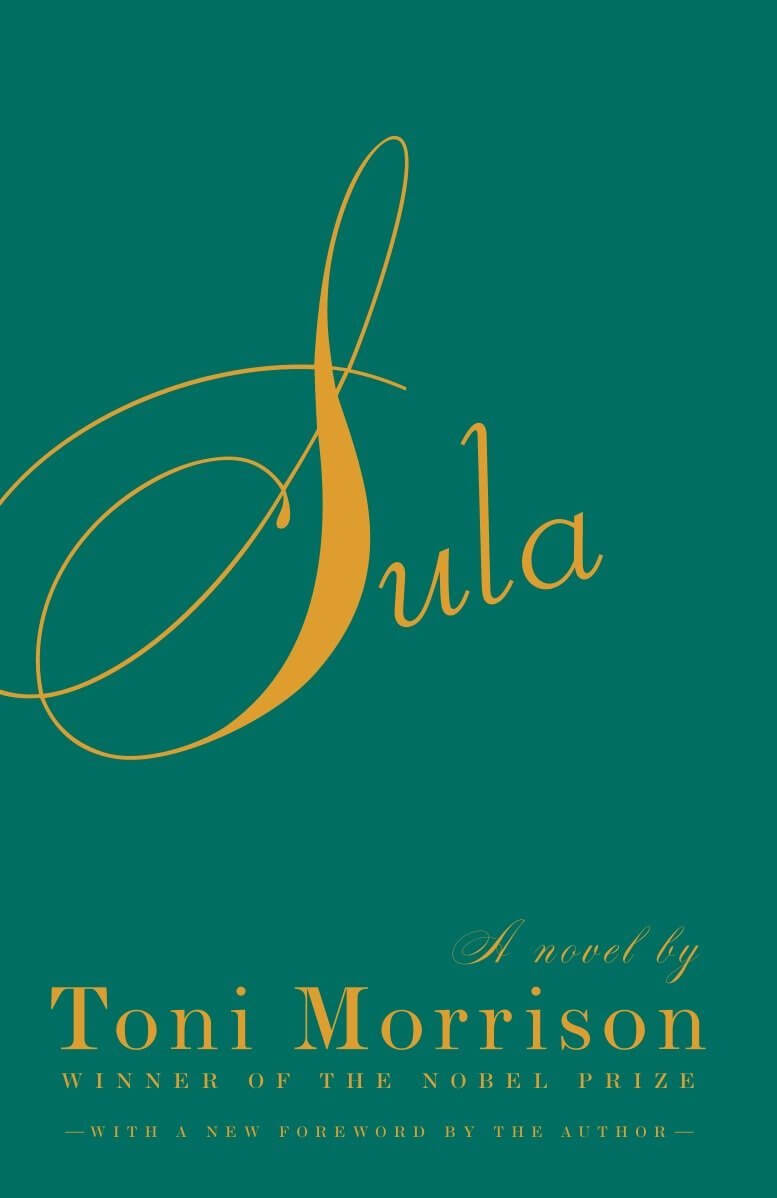 “The presence of evil was something to be first recognized, then dealt with, survived, outwitted, triumphed over.”

“Being good to somebody is just like being mean to somebody. Risky. You don’t get nothing for it.”

“Like any artist without an art form, she became dangerous.”

“It is sheer good fortune to miss somebody long before they leave you.”

“‘Lonely, ain’t it?’ Yes, but my lonely is mine. Now your lonely is somebody else’s. Made by somebody else and handed to you. Ain’t that something? A secondhand lonely.”

Here’s what to read if you love Toni Morrison>>