The year 2018 proved to be a stellar year for women’s fiction. With such diverse novels, there was something for everyone. These novels set the bar high for the year to come – they made us laugh, they made us cry, they made us feel all the things. Take your pick, and enjoy!

Where the Crawdads Sing by Delia Owens

Set in the sacred marsh of North Carolina, this moving story follows young Kya as she overcomes abandonment and learns how to survive alone in the wild, earning herself the nickname “Marsh Girl.” When a local man is murdered, fingers are pointed, assumptions are made and as the mystery unravels, what follows is a story about how our differences are sometimes the most beautiful things about us – and appearances are not always as they seem. 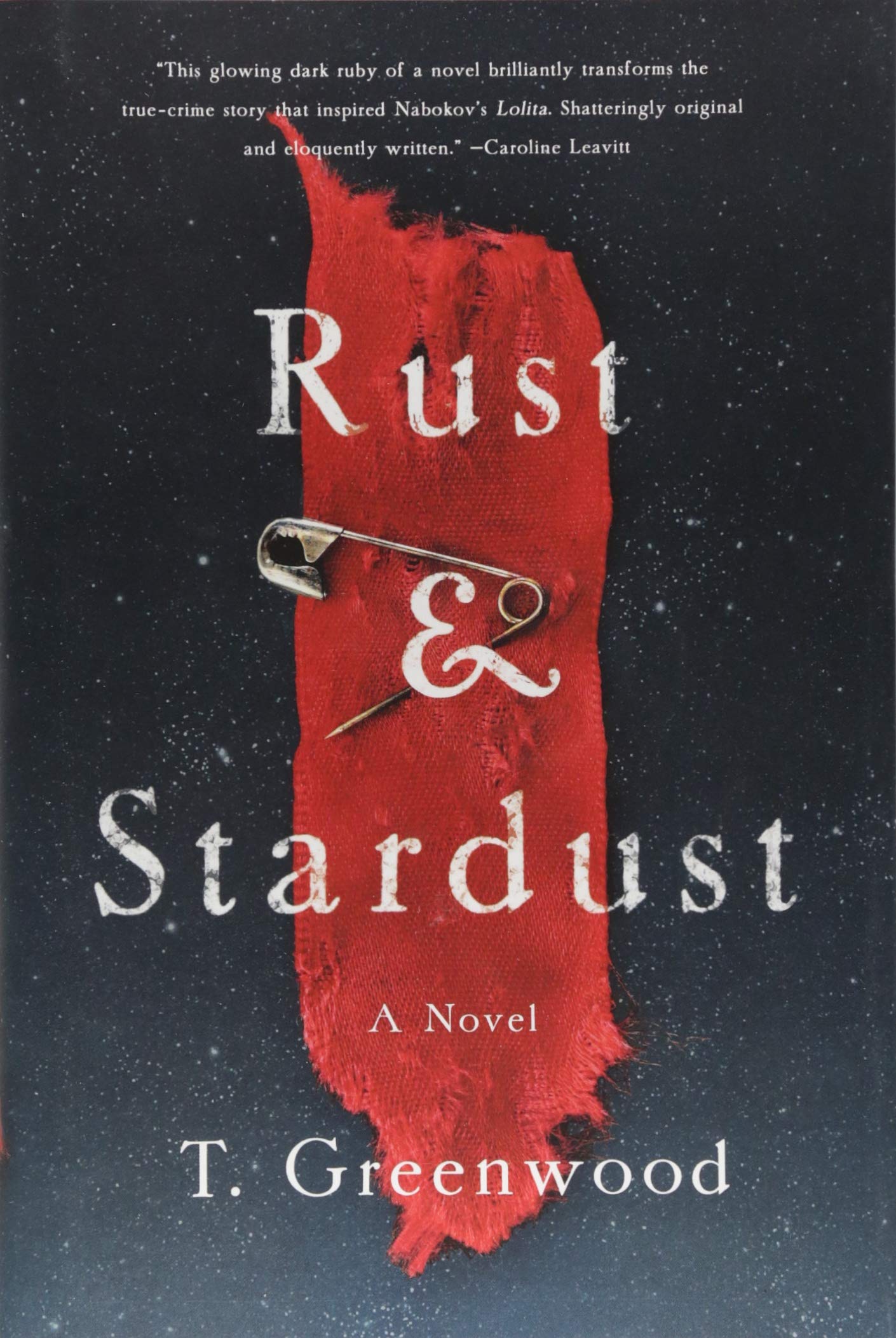 This novel gives a voice to the young victim that inspired the iconic Lolita – Sally Horner. After Sally is caught stealing from a local grocery store, recently-released convict (and pedophile) Frank pretends to be an FBI agent and dupes her into coming with him to avoid jail time for her transgression. Although it’s a fictitious account of what happened, Greenwood writes a harrowing depiction of events that transpired over the course of three years as Frank and Sally are on the run, with Sally as his prisoner. This novel – and Sally – will remain with you long after you finish reading. 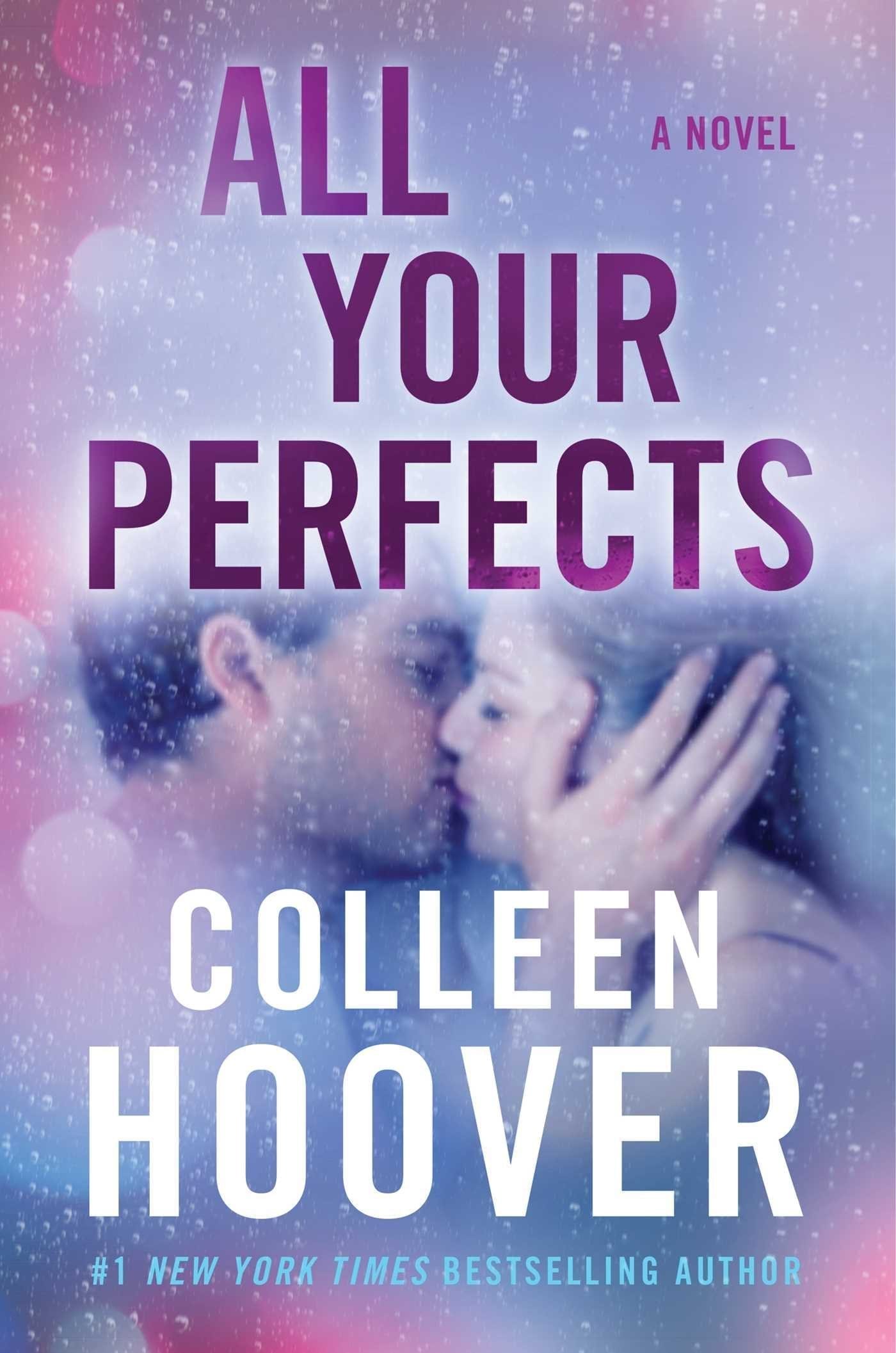 All Your Perfects by Colleen Hoover

Co-Ho has done it again. “If you only shine light on your flaws, all your perfects will dim.” If this was 2002, I think this quote would’ve been featured in every teenage girl’s AIM profile. Hoover’s story of couple Quinn and Graham, told in past and present chapters, highlights not only how they fell in love, but their painful journey with infertility and how it has affected their marriage. This novel doesn’t sugarcoat anything – it’s a raw, heart-wrenching story about a couple that has fallen so far from where they started, you’re not sure if they’ll ever be able to get back on track. Get your tissues ready! 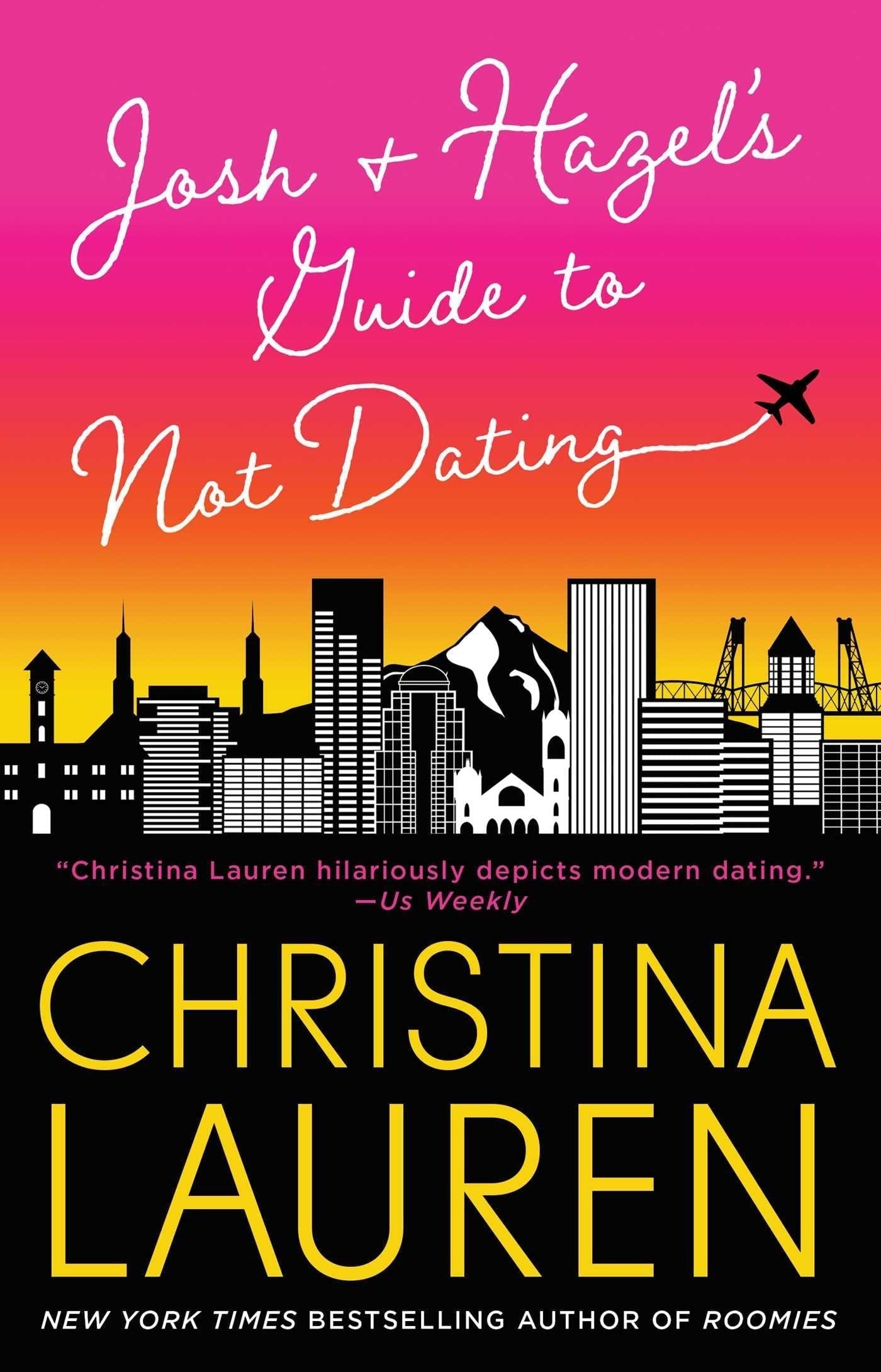 Josh and Hazel’s Guide to Not Dating by Christina Lauren

This romantic comedy was one of the year’s best! Hazel is an over-the-top, lovable woman who is unapologetically herself. Josh is an old acquaintance, who quickly becomes her best friend once they reconnect. Their futile attempts at “not dating” are repeatedly foiled and as time goes on, they can’t keep ignoring what’s right in front of them – what ensues is a hilarious and adorable story that will give you the warm fuzzies. 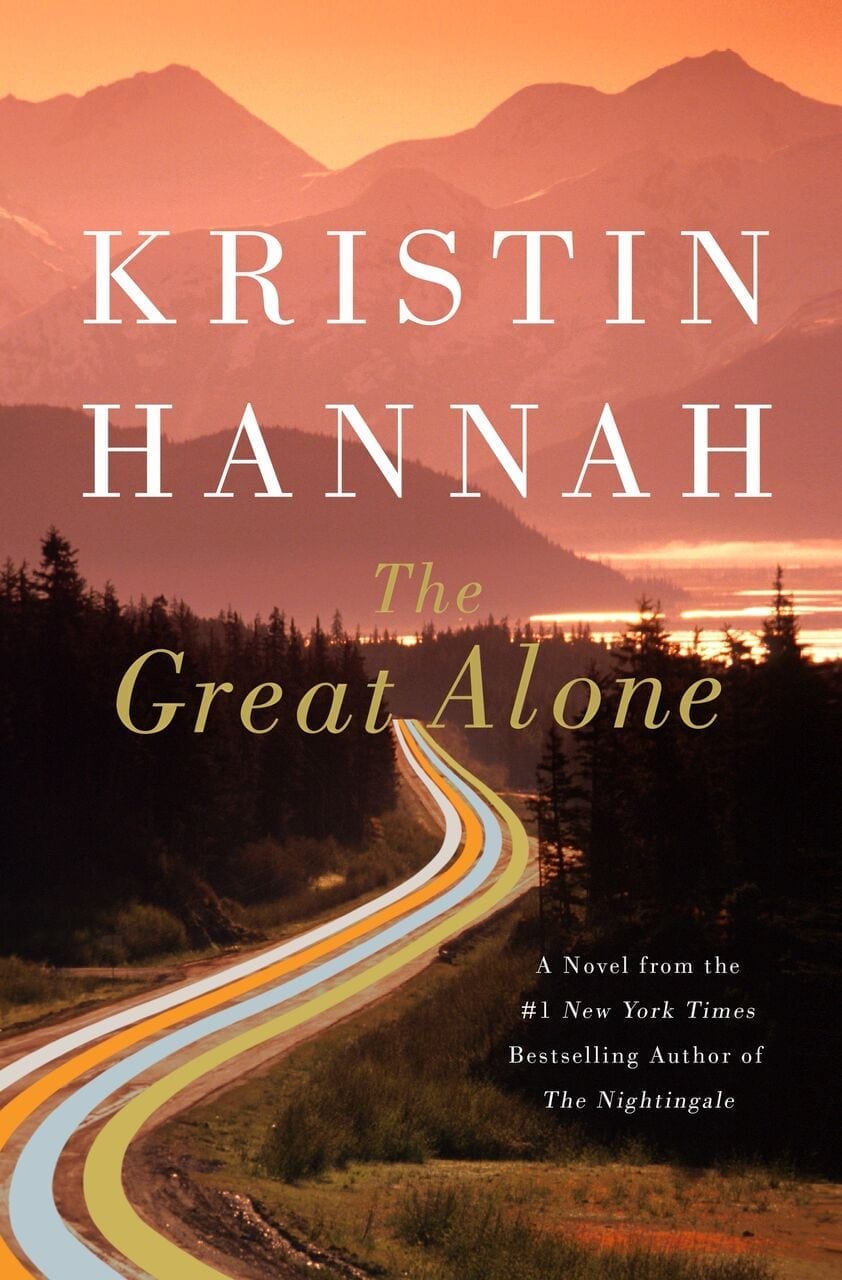 Set in Alaska in the 1970s, this is a raw coming-of-age story that will leave you with so many emotions. When Leni’s parents uproot her life and move her to the harsh wilderness of Alaska, she must learn how to survive the dangers that now surround her – not just in the wild, but in her own home. This story was so incredibly moving. Hannah evokes such emotion; you feel Leni’s heartbreak and struggle on a deeper level, rooting for her to find happiness in spite of the insurmountable challenges she seemed to face. 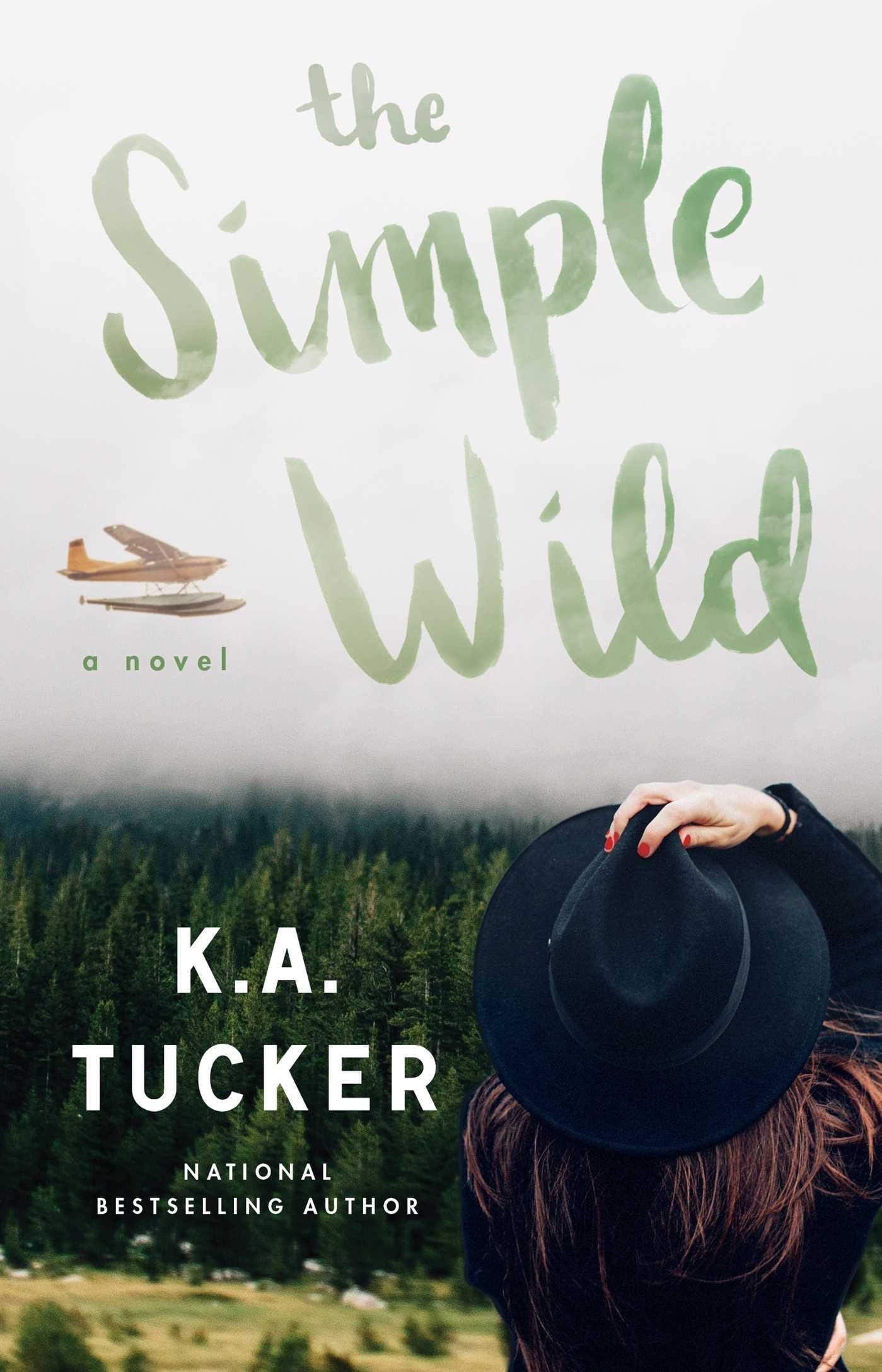 Calla heads to Alaska to reconcile with the dying father she never knew, having left with her mother when she was very young. While in Alaska, she seems destined to follow in her mother’s footsteps, falling in love with a native Alaskan pilot, whom she knows will never leave his home state. Will she choose the same fate as her mother, forgoing the love of a lifetime or will she leave everything she knows for a chance with Jonah? Calla embarks on an emotional journey of self-discovery and forgiveness, attempting to make peace with her father after all these years.

At one time or another, we’ve all been asked, “If you could have dinner with five people, dead or alive, which five would you pick?” Sabrina walks into her birthday dinner and is surprised to be surrounded by those exact people. Family, friends, lovers all come together with Sabrina to celebrate her birthday, but also to help Sabrina come to terms with her past – and, if she wants to – move forward with her future. This book makes you want to do a little soul-searching – it was deeper than I thought it’d be, and not short of emotion. A unique and clever story that’s worth picking up. 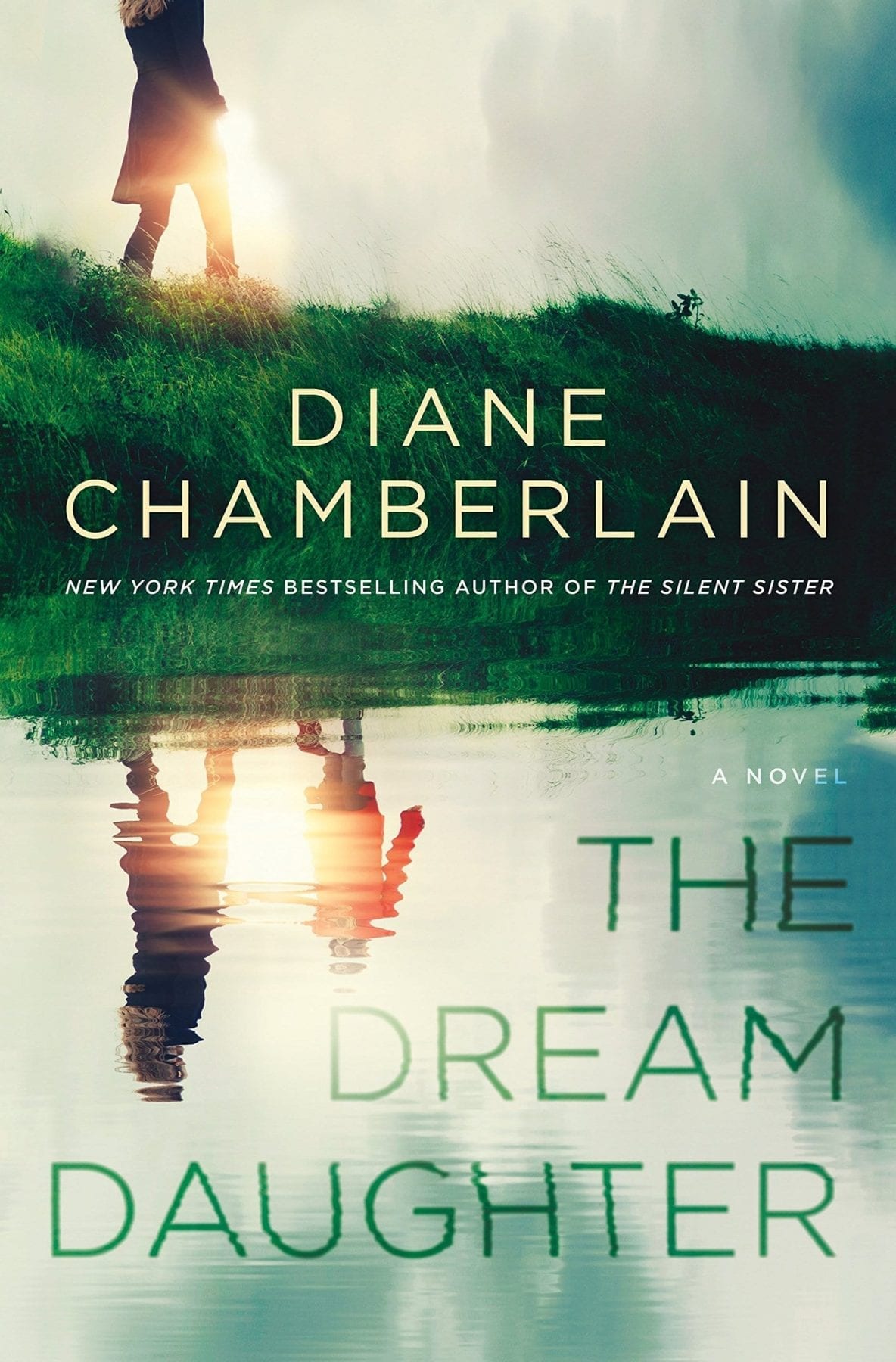 The Dream Daughter by Diane Chamberlain

Part suspense, part fiction novel, this was at the top of my list. This novel shows the unthinkable sacrifices a mother will make, driven by her endless love for her child. I was hesitant to read this one at first, wondering how the time travel element would play out – but trust me, it works. This novel moved me in ways I didn’t know possible – cue the waterworks. A must-read.

Hot, hotter, HOTTEST! This romantic comedy broke the mold in more ways than one. Hoang’s debut novel about a brilliant autistic woman hiring a male escort to help her become more “dateable” was endearing and charming. Their chemistry is electric, and this one gets quite steamy – be prepared to blush! However, underneath the heat is a tender love story that will leave you wanting more. 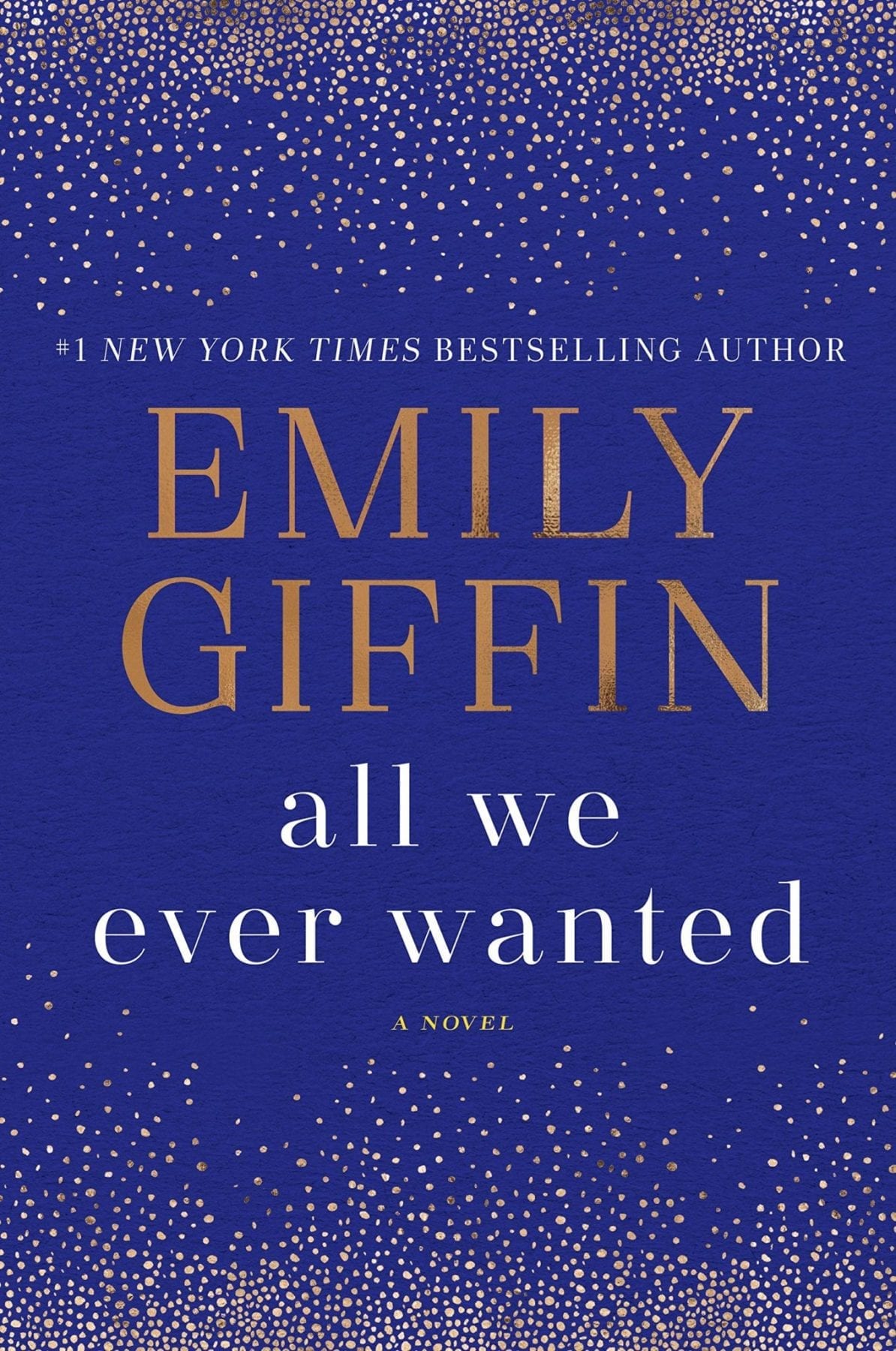 Nina’s son, a wealthy, privileged boy, snaps a compromising photo of an unconscious girl at a party and sends it to the entire school. The aftermath of the scandal turns ugly quickly. I initially thought this would have a political agenda, as these types of scenarios have been in the media frequently. However, this novel took a different approach as Nina ponders her own identity – as a mother and an individual – and wonders what her true values really are. I’m a big Emily Giffin fan, and while this novel was different than her previous work, I loved it!

After a freak accident changes her life in an instant, Margaret must learn how to live with a new normal. Dealing with loss on many levels, as well as secrets from those closest to her, this novel shows how Margaret overcomes countless obstacles and redefines what truly matters. I was rooting for Margaret as she faced each hardship and found a chance at happiness once again. This uplifting novel is definitely worth sharing. 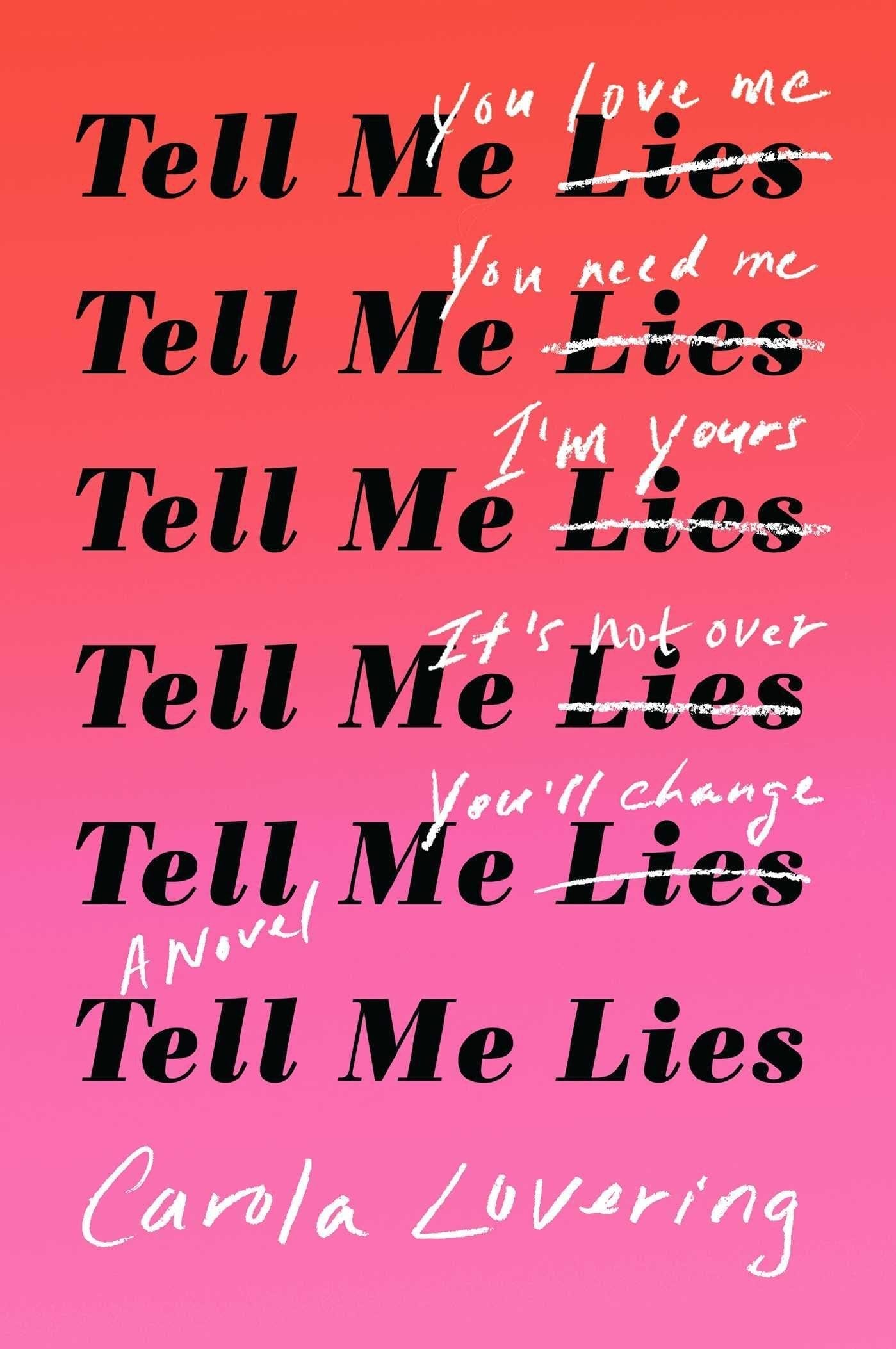 This debut novel, while frustrating at times, hits close to home for so many women. We all know “that guy” – we’ve either dated him or consoled our best girlfriend who was dating him. He strings you along, treats you poorly, always knows the right things to say to keep you coming back, but will never truly make you happy. It’s a lesson we usually have to learn the hard way. This book was a tribute to the girls who have been with that guy – and came out on the other side. This is their story.

About the Author: Kailey Costa

Kailey Costa is a book blogger living in Virginia with her husband, 1-year-old daughter & mini-goldendoodle. An avid reader, you can find Kailey on Instagram @kmc_reads. In addition to books, Kailey loves pizza, Orangetheory and The Office.