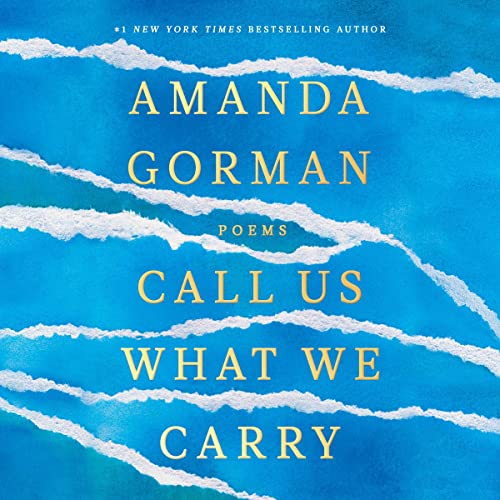 Call Us What We Carry by Amanda Gorman

National Youth Poet Laureate of the United States and presidential inaugural poet, Amanda Gorman has a strong and unforgettable voice in her collection of poems. Including “The Hill We Climb,” the stirring poem read at the inauguration of the 46th President of the United States, and other poems that speak to her commitment to the environment, racial equality, and gender justice. Gorman will give a voice to America that you must hear. 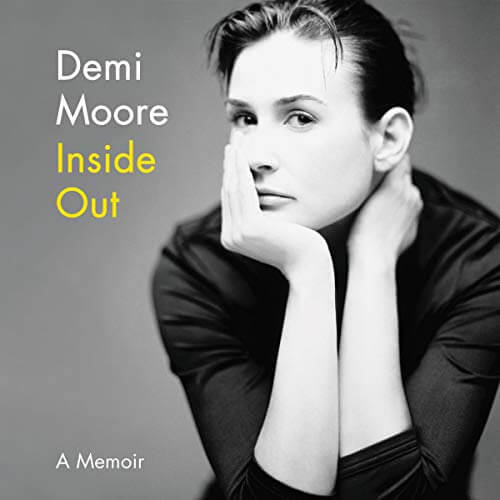 Inside Out by Demi Moore

From iconic film roles and high-profile relationships to alcoholism, famed actress Demi Moore has never been far from the spotlight or the headlines. In her tell-all, Moore shares about her on-camera success and trying to fit in, being a good mother, and being a good actress—and the multitude of other fears that plagued her every time the lights went out. 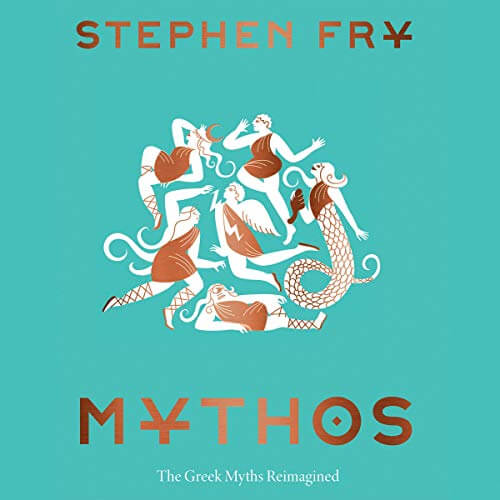 In this creative read, Stephen Fry gives his own retelling of Greek myths with all their thrills and grandeur. From tales that reenact Pandora’s Box to twists that transform the adventures of Zeus and the Olympians, all without losing any of their original magic and adding in humor and emotions that resonate in modern day. 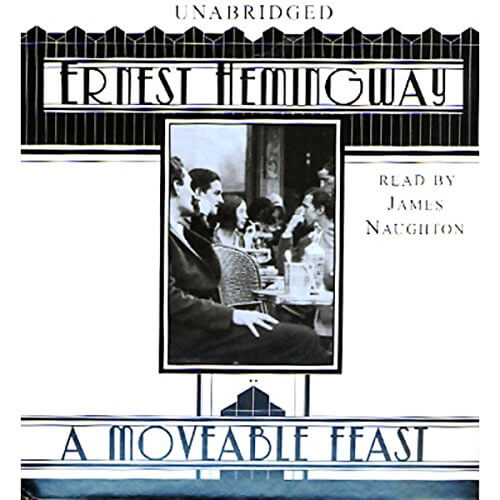 A Moveable Feast by Ernest Hemingway

While this novel was published posthumously in 1964, it remains as one of the most beloved novels by Hemingway. It is a memoir that takes place in 1920s Paris,  journeying through his meetings and interactions with icons such as F. Scott Fitzgerald and Gertrude Stein. It brings memories of his wife, Hadley, and the beginning of his creative career, brilliantly evoking the exuberant mood of Paris after World War I and the youthful spirit, unbridled creativity, and unquenchable enthusiasm that Hemingway himself epitomized. 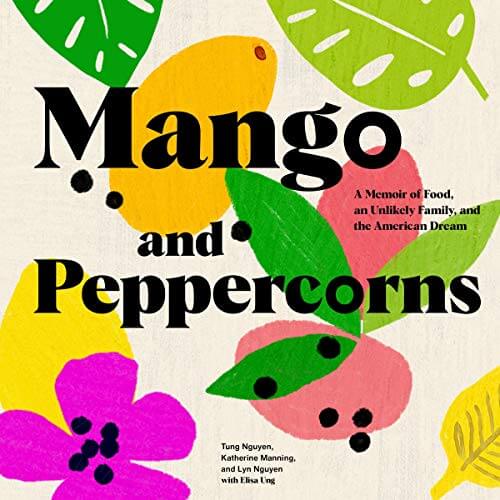 Mango and Peppercorns by Tung Nguyen

The year was 1975 and Tung Nguyen had just arrived in Miami. As a pregnant refugee barely escaping Saigon, she was forced to start from square one after setting foot onto American soil. When she ended up living with Kathy Manning, a waitress who welcomed displaced refugees from Vietnam, Tung had no idea that this would turn into a lifelong friendship. They bonded over their love of cuisine and created a successful restaurant that has received countless accolades. Their signature dish, mango and peppercorns, is a tasty reminder of the magic that can happen when people create together. 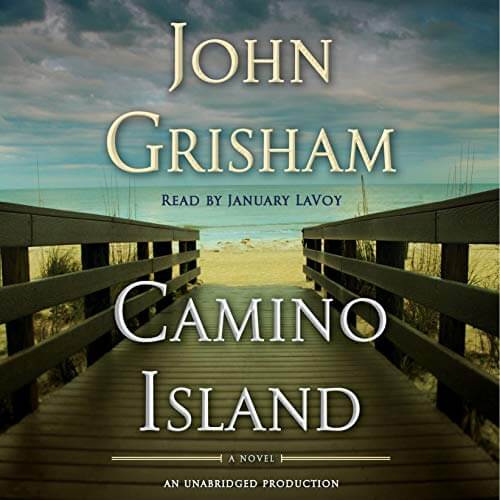 There is trouble in paradise on the little Camino Island. When priceless manuscripts of F. Scott Fitzgerald go missing, a young women is recruited to recover them. The writer must figure out if the beach-resort bookseller is a criminal or not and find the stolen artifacts in what turns out to be a very long summer. If you love books about books, this is the mystery read for you. 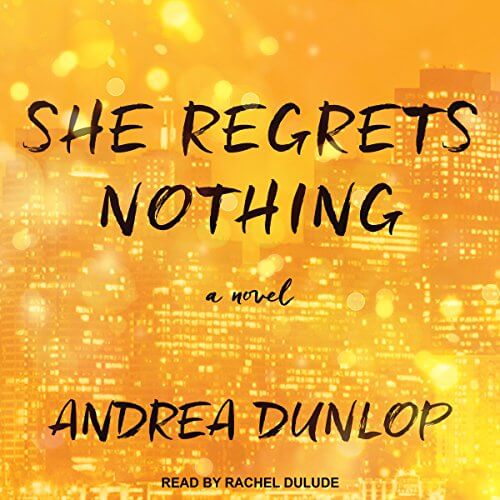 She Regrets Nothing by Andrea Dunlop

Ten years ago, 23-year-old Laila Lawrence’s father died, and now, her mother is dead, leaving her an orphan. Although her father’s family has been estranged since his death, Laila’s cousins come to her mother’s funeral and they are reacquainted. Charmed by the wealth and glamour of her cousins’ lives, Laila moves to New York City in pursuit of their decadent lifestyle. But once there she finds the dark side of wealth and unearths long past family scandals, while causing some new ones of her own. 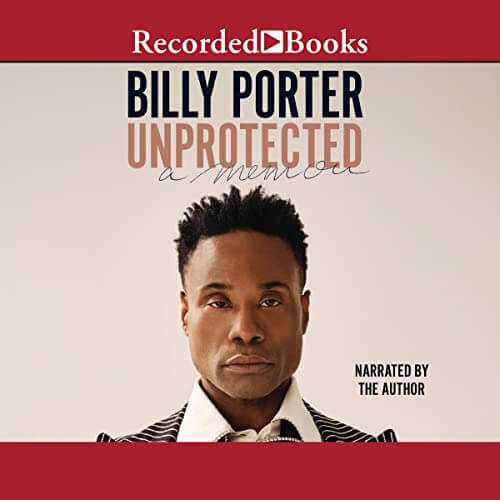 Growing up Black and gay in America has never been easy. Billy Porter was only five-years-old when he was sent to therapy to fix his effeminacy. He was endlessly bullied at school, sexually abused by his stepfather, and came of age in a world where simply being himself was a constant struggle. This is the courageous story of the Emmy, Grammy and Tony winner; the desperate determination and the adversity that has made him into the inspiration and icon he is today. 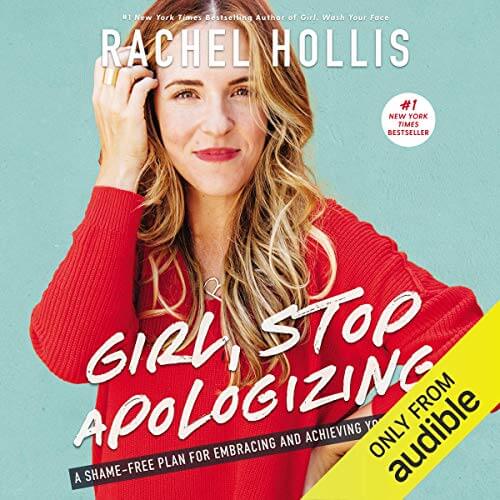 “Stop apologizing so much.”

As women, we’ve all been there – and it’s time to stop letting other people define us. From The New York Times best-selling author of Girl, Wash Your Face, Rachel Hollis is back at it again, this time challenging women to own who they are and what they want. It’s impossible to read this book and not feel empowered to love yourself and slay even your biggest goals. 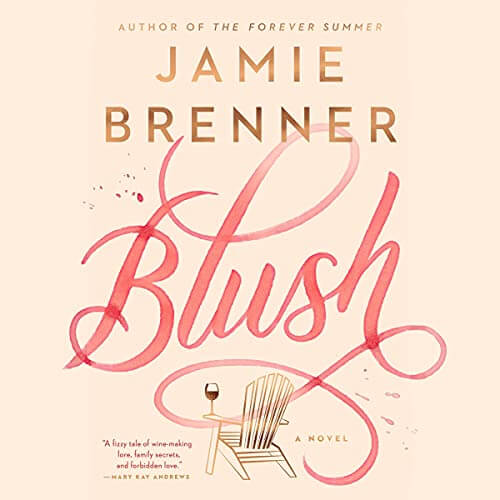 This one is a meta choice: a book for your mother-daughter book club about a mother-daughter book club. Three generations of women whose family owns a winery on the North Fork of Long Island are facing a bleak future for their business. They revive a “trashy” book club that the matriarch belonged to and, unwittingly, it helps each woman find her way forward. BYOBB – Bring Your Own Book (and) Bottle . It’s a nice listen for a cozy winter day with your own glass of wine.