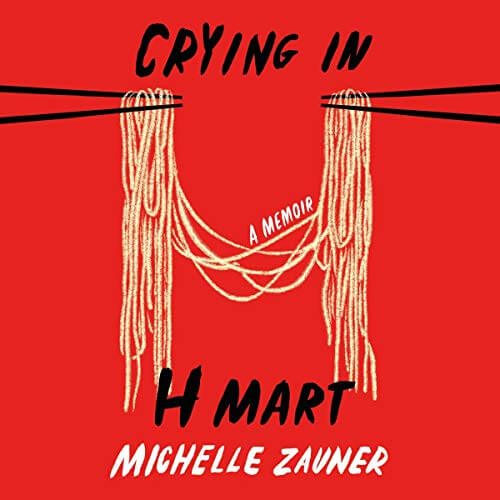 Named a best book of April 2021 by TIME, Entertainment Weekly, Glamour and more, this beautiful mother-daughter memoir was an instant New York Times best seller. It’s a powerful raw portrait that Zauner paints, lyrical and radiant, about growing up Korean American, losing her mother, and forging her own identity. With humor, heart and family photos, Zauner tells of growing up as one of the few Asian American kids at her Oregon school, the struggle over mother-daughter expectations, and finding her identity after her mother’s diagnosis of terminal cancer, bringing her to reclaim the gifts of language, history and flavors her mother had given her. As a lover of food fiction and nonfiction, particularly in how it relates to culture and family traditions, I couldn’t get enough of this book. 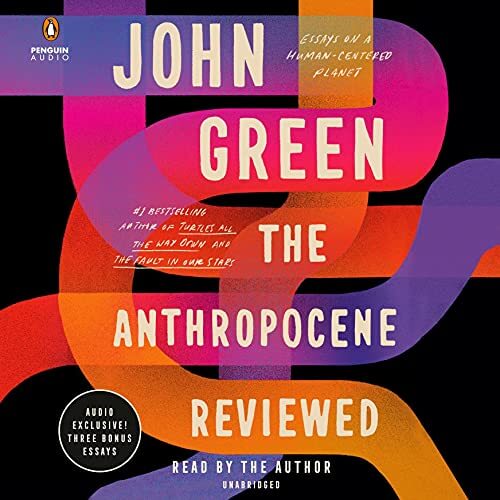 The Anthropocene Reviewed by John Green

The Anthropocene is our current geologic age, in which humans have profoundly reshaped the planet and its biodiversity. John Green uses his gift of storytelling to write a collection of essays about the paradoxical power of humans. We have drastically changed the world, but are far less powerful when it comes to changing it back. It is a conversation about humans, with humans, and falling in love with the world. This was a great read for the month of November, when we self reflect on how we can be better people, to our world and to others. 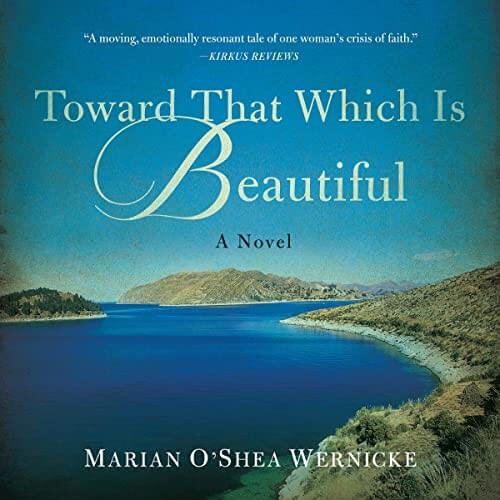 Toward That Which Is Beautiful by Marian O’Shea Wernicke

In the small town in the Altiplano of Peru, Sister Mary Katherine walks out of her convent with no money and no destination. She spends eight days on the run, afraid of her feelings for the Irish priest that she had been working with, and meets a variety of characters along the way. Journeying through Peru also allows Kate to journey through self-discovery and it leads her to somewhere she never expected. This read will scratch your wanderlust itch, all while providing an interesting portrait of a woman finding herself amidst her faith. 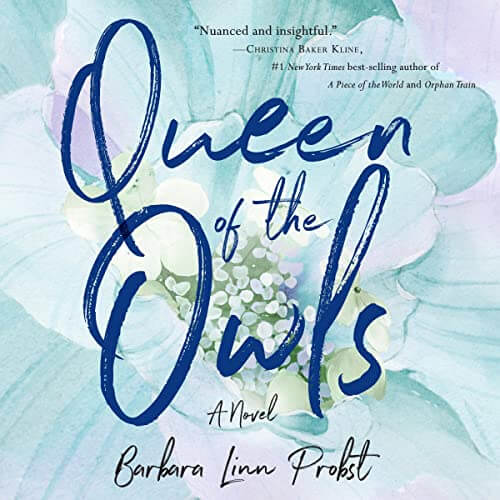 Queen of the Owls by Barbara Linn Probst

If you love art and stories about women finding one’s passions and path no matter what the age, this is a solid pick for you. Elizabeth’s relationship with Georgia O’Keeffe and her paintings was purely academic, that is until she met Richard. He convinces her that the only way to truly understand O’Keeffe is by reenacting her famous nude photos. So, she does in the intimacy of Richard’s studio. Little does she know that Richard makes these photographs his new exhibit. Elizabeth becomes the face of both public scandal and public humiliation—and yet rises as a feminist heroine for her students. Yet Richard has reawakened an awareness that’s haunted Elizabeth since she was a child – the truth that cerebral knowledge will never be enough. Now she must face the question: How much is she willing to risk to be truly seen and known? 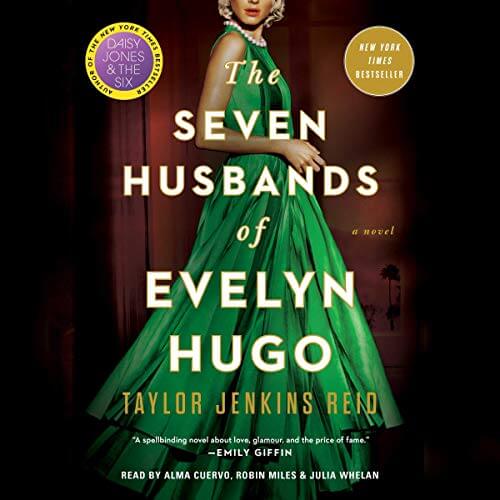 This unputdownable read is even better in its audiobook version! Evelyn Hugo is a legendary movie star in the vein of all the Golden Age greats. Near the end of her life, she hires a young girl to write her memoirs, and we learn all about Evelyn’s love affairs and why her life went the way it did. I think the experience of reading this book is so fun that I am reluctant to say much more, other than this is a must-read, especially for readers seeking a queer romance! 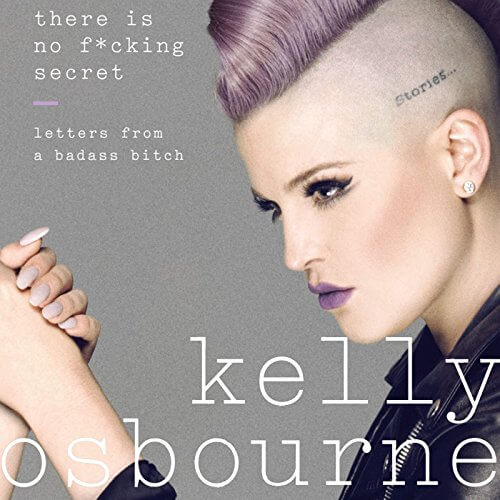 There is No F–king Secret by Kelly Osbourne

She may not be the typical role model, but Kelly Osbourne has earned her fair share of perspective. Known for years as the wild middle child of an even wilder Ozzy Osbourne, Kelly has forged her own path as a style icon and powerful woman in the media who isn’t afraid to tell it like it is and be honest with her fans. In an intimate series of letters to various people and places in her life, you will get to hear the stories and experiences that have shaped Kelly, for better and worse. You’ll laugh out loud, find yourself surprised, and get an insider’s look at one of the most famous families in hard rock. 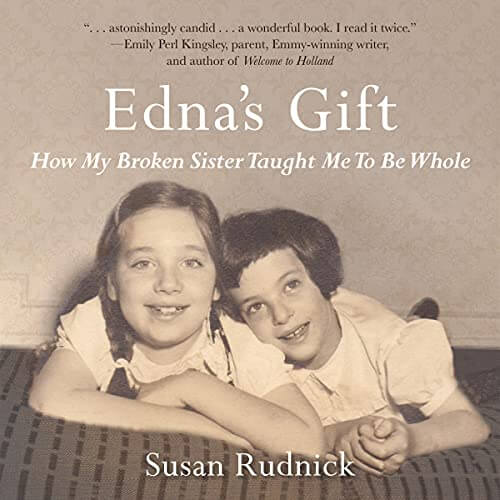 As children of Holocaust refugee parents, Susan and Edna were inseparable as kids. However, Edna’s physical and mental challenges altered the ways she could develop as she grew up and it formed a wall between the siblings. Susan’s life was flipped upside down when she learned right before her 16th birthday that she was born without a uterus. As she coped with this trauma, Edna stuck by her side and loved her without hesitation. As adults, Edna lived a life of dignity in a spiritual community and Susan realized her dream of motherhood when she adopted a daughter. This story of sisters is about unconditional love, in times of trauma and the unpredictable, but also in times of strength and wisdom. 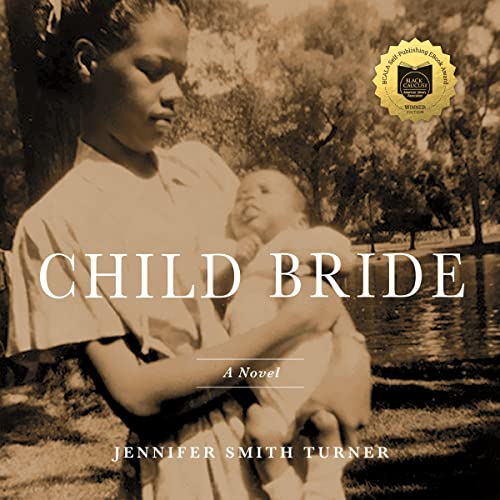 At the age of sixteen, Nell is married off to an emotionally abusive husband in the mid-1900’s Boston. In an era of oppression, Nell must learn how to be a good wife and a good mother. After she gives birth to three children, Nell grows weak and her husband pulls away in a time where she needs him the most. In search of intimacy and acceptance, she is drawn to another man where a relationship blossoms between them. But when she unexpectedly gets pregnant, she must try to navigate a dangerous new journey—for herself and her children. 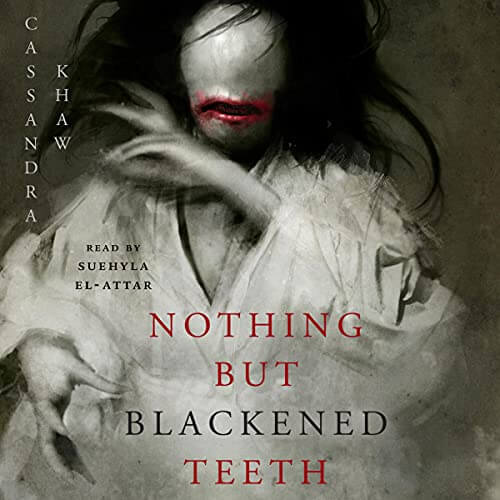 Nothing but Blackened Teeth by Cassandra Khaw

Most bridal parties want to celebrate with a swanky dinner or a day at the spa, but not this group of wild friends, who are already strained with tension of past choices. . Opting for a haunted mansion, inhabited by the ghost of a dead bride and a group of sacrificed girls, what could possibly go wrong? As the party gets going and the drinks start flowing, sinister secrets come out that threaten the sisterhood, which creates an opportunity for the ghost bride to join the festivities. With her black smile and desire for attention, this bachelorette party just took a turn for the worst. This story of friendship, loss and consequence will have you think twice about where you stay. I actually read this toward the end of October (such a good spooky month read!) but for those who love short horror stories, you can’t go wrong with this visceral read 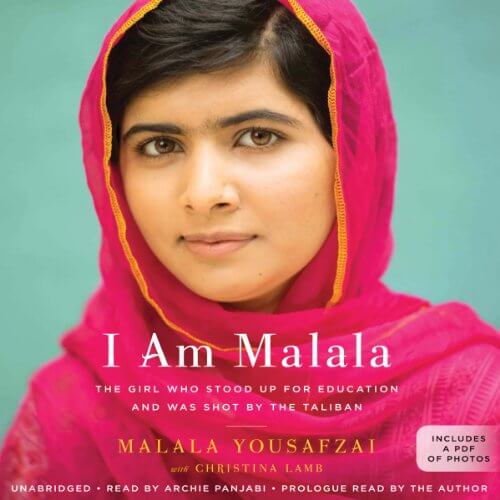 I am Malala by Malala Yousafzai

Malala is an icon of empowerment. When the Taliban took control of the Swat Valley in Pakistan, Malala Yousafzai refused to be silenced and fought for her right to an education. At the age of fifteen, she was shot in the head while on a school bus. Despite her chances of survival, Malala’s miraculous recovery has taken her on an extraordinary journey from a remote valley in northern Pakistan to the halls of the United Nations in New York. She is more than strength and intelligence, Malala stands for peace and is the youngest nominee for the Nobel Peace Prize. This is the story of an uprooted family, a girl’s education, and the bravery in one person’s voice to inspire change in the world. 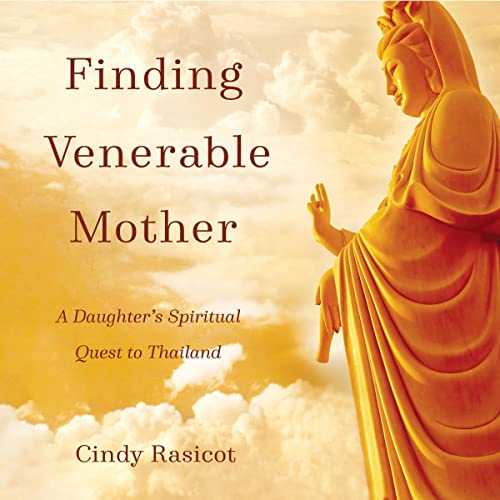 When Cindy moves to Thailand with her husband and teenage son, she finds herself strangely adrift in a foreign culture. Trying to overcome the challenges she was unprepared for, she signs up for a conference where she meets Venerable Dhammananda Bhikkhuni. As a Thai Buddhist nun, she helps lead Cindy down a journey of discovery and spirituality, one that lets her find the beauty and love that whirls around in Thai people and culture. It is more than a story of discovery, it is one of healing and teaching, in an engaging and intimate experience of forgiveness, faith and love. Truly inspiring. 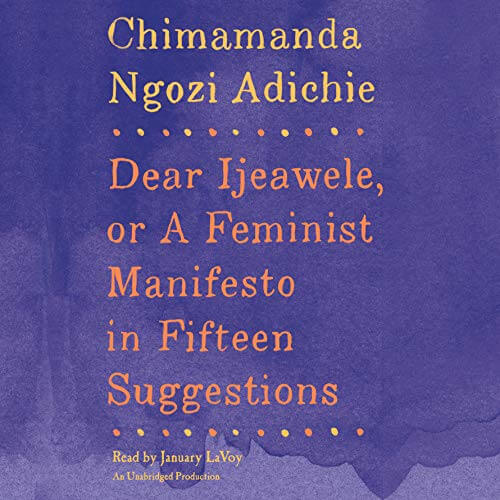 Dear Ijeawele, or A Feminist Manifesto in Fifteen Suggestion by Chimamanda Ngozi Adichie

This is a new statement of Feminism. Written as a letter to a friend, Chimamanda Ngozi Adichie points out 15 truths to raising and empowering a daughter. It addresses the myths that have haunted women in the 21st century, and encourages the conversation of clothes and make-up and sexuality. It is a challenge to all girls, mothers, and today’s society, to start a conversation about what it really means to be a woman. And as a mother currently raising a son, I think these truths and insight is important to pass on to your children, regardless of their gender.