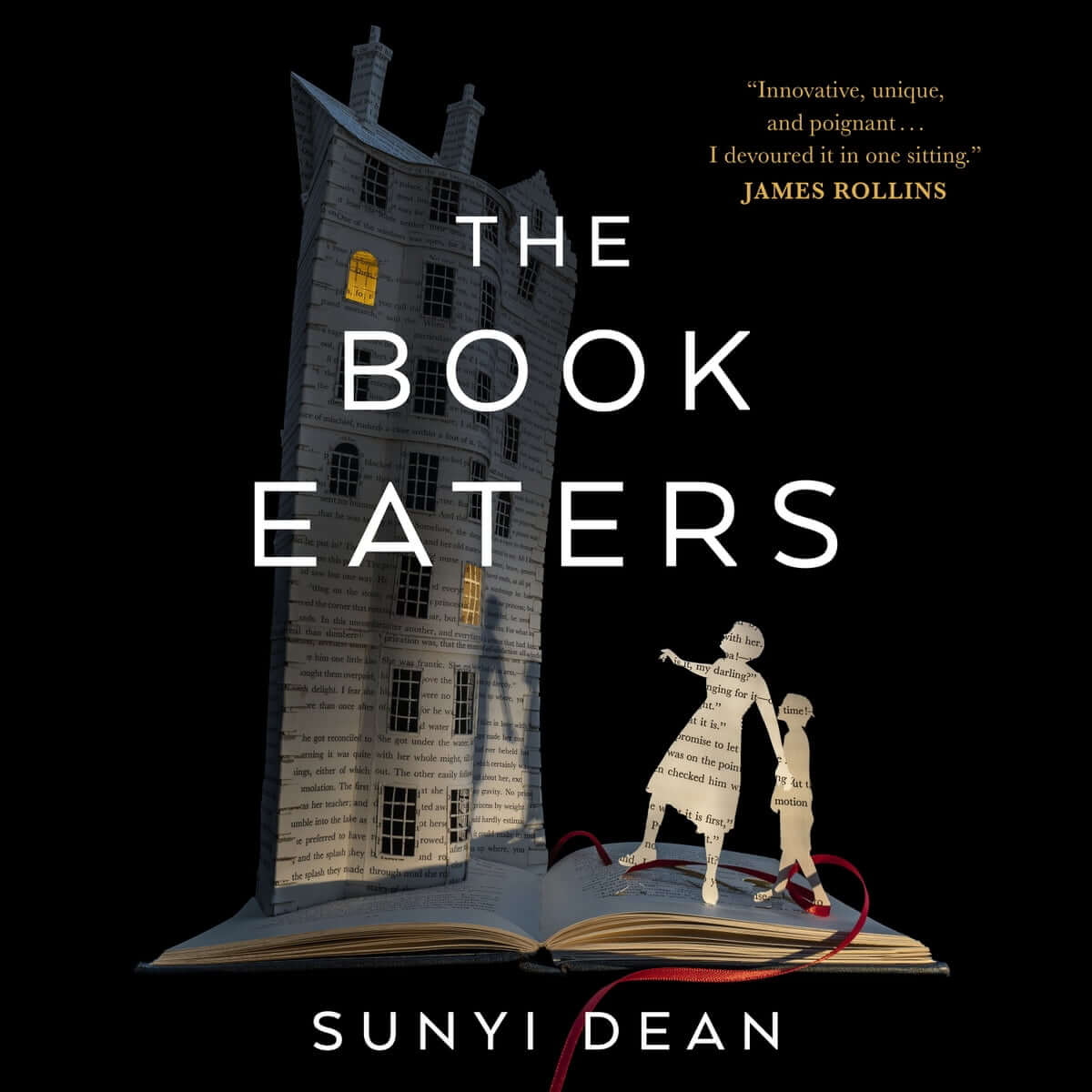 The Book Eaters by Sunyi Dean

Devon lives out on the Yorkshire Moors, home to a secret line of people who devour books to retain their content. As a member of The Family, a cloistered group of book eaters, Devon grew up consuming folk stories and cautionary tales, while her brothers feasted on a diet of epic adventures. But when her son is born with a dangerous hunger for human minds, Devon learns that real life doesn’t always guarantee a happy ending. 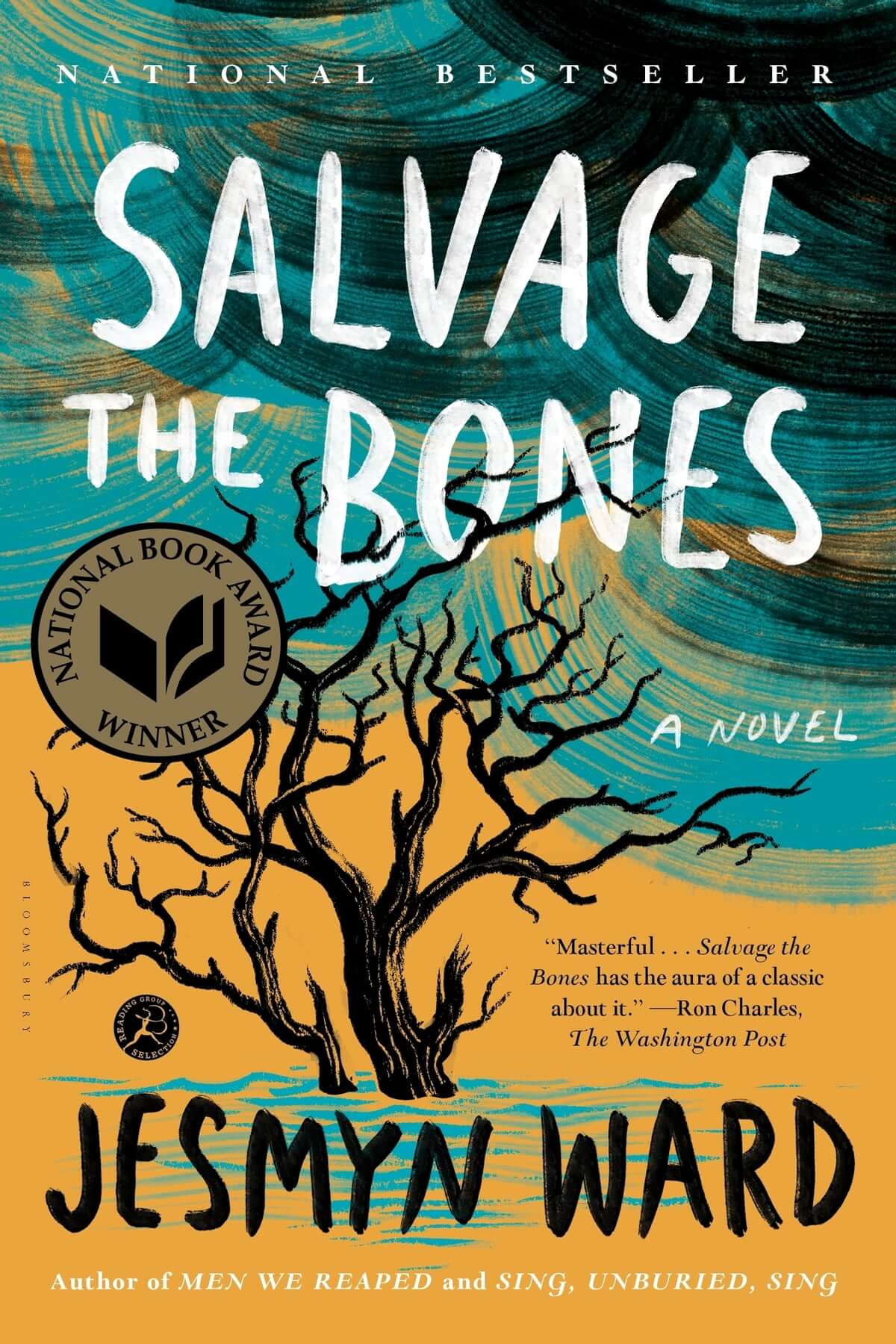 Salvage the Bones by Jesmyn Ward

As Hurricane Katrina looms over the Gulf of Mexico, fourteen-year-old Esch and her three brothers begin to stock what little food they have left—a job made more difficult by Esch’s pregnancy and her brother Skeetah’s desire to keep his pitbull’s new litter alive. Unable to rely on their largely absent and often-drunk father, Esch, Skeetah, Randall and Junior learn to protect and sacrifice for one another in order to survive. A touching story about the power of familial love, the importance of community, and the harsh realities of poverty, Salvage the Bones is insightful and heart wrenching. 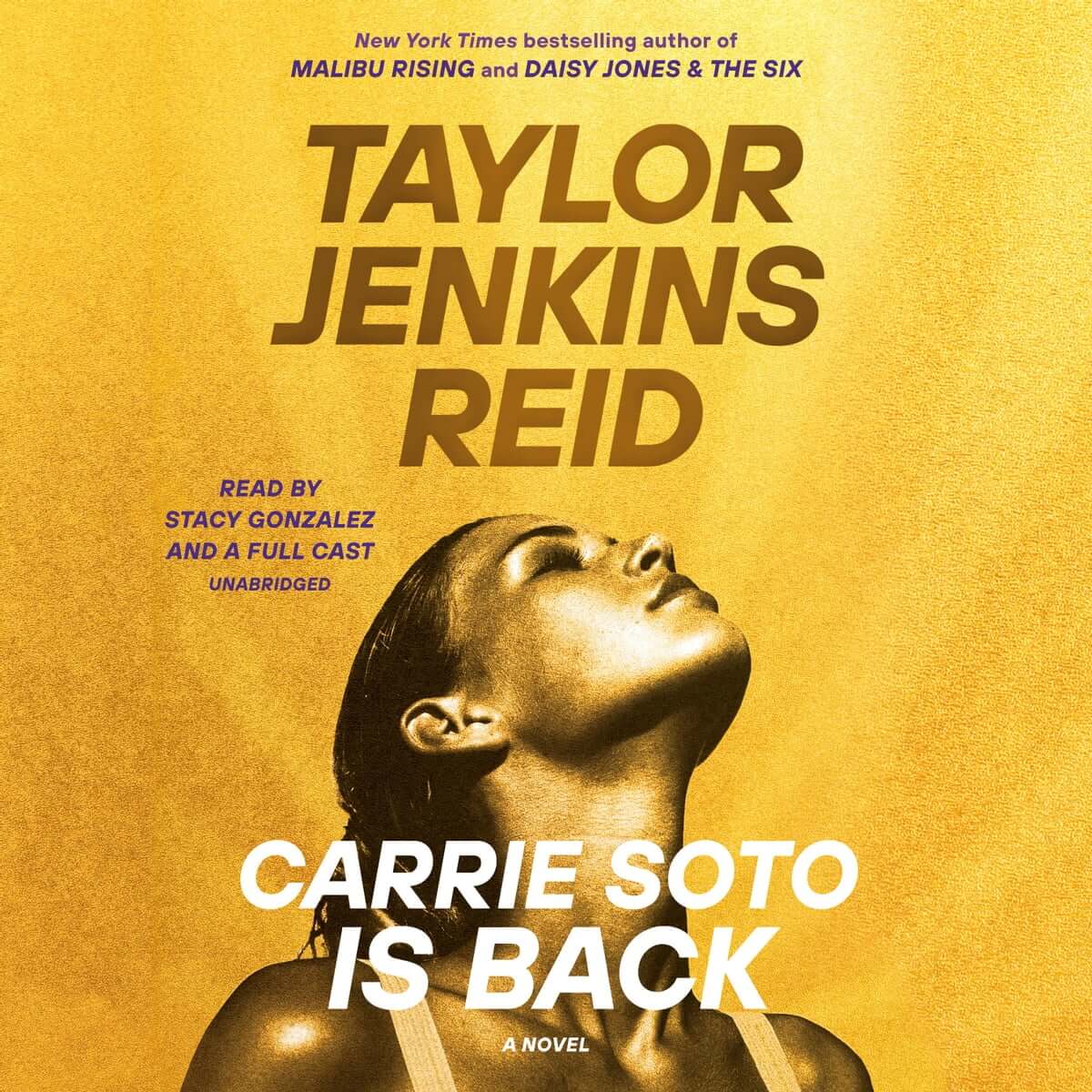 When Carrie Soto retires from tennis, she has twenty Grand Slam titles, numerous shattered records, and a reputation for being ferocious. But six years after she hangs up the racket, Carrie watches Nicki Chan steal her record at the 1994 US Open. At thirty-seven, Carrie decides to return to tennis and be coached by her father for one final year in attempt to reclaim her title. Even facing new obstacles—hateful media outlets, a slower body, Bowe Huntley—she’s determined to be the best. Carrie Soto is officially back. 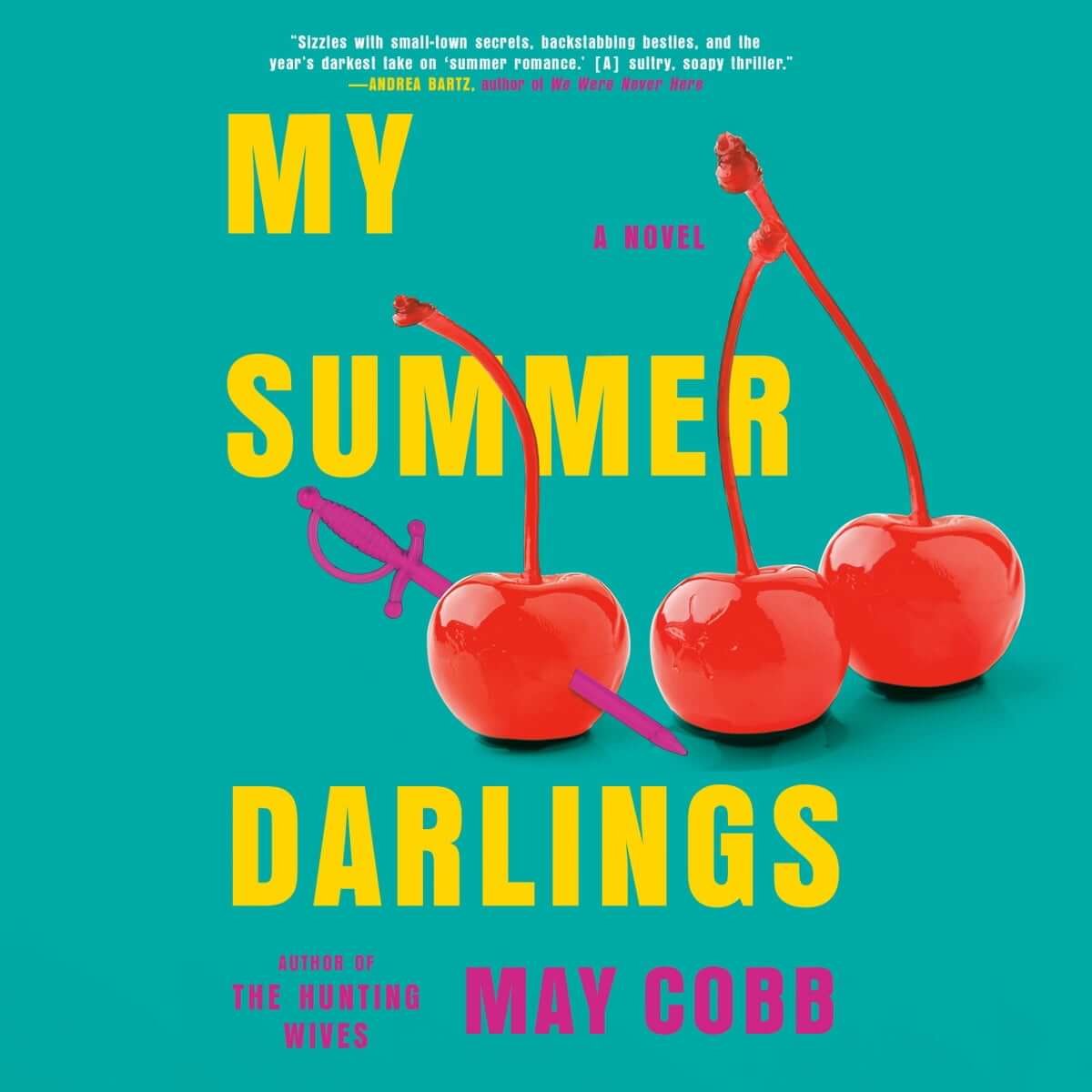 My Summer Darlings by May Cobb

When a handsome stranger moves into their small East Texas town, best friends Jen Hansen, Kittie Spears, and Cynthia Nichols are captivated by his mystery and charm. Now approaching forty and growing tired of their monotonous lives, Will Harding is the perfect distraction. But as Will grows closer to the three women, their interest quickly turns into obsession, sabotaging their friendships and families. When he abruptly pulls away, Jen, Kittie, and Cynthia are determined to figure out why. But what they discover is much darker and more dangerous than anything they could have imagined.