What She Reads if She Loves The Bold Type

What She Reads if She Loves The Bold Type

With the release of the second season, The Bold Type is solidifying its place in pop culture history. With its strong female friendships, empowering messages for women in the workplace and chicer than chic fashion, The Bold Type is an absolute must-watch. I have compiled a list of a few favorite books that will satisfy the Scarlet withdrawal you may be having in between episodes. 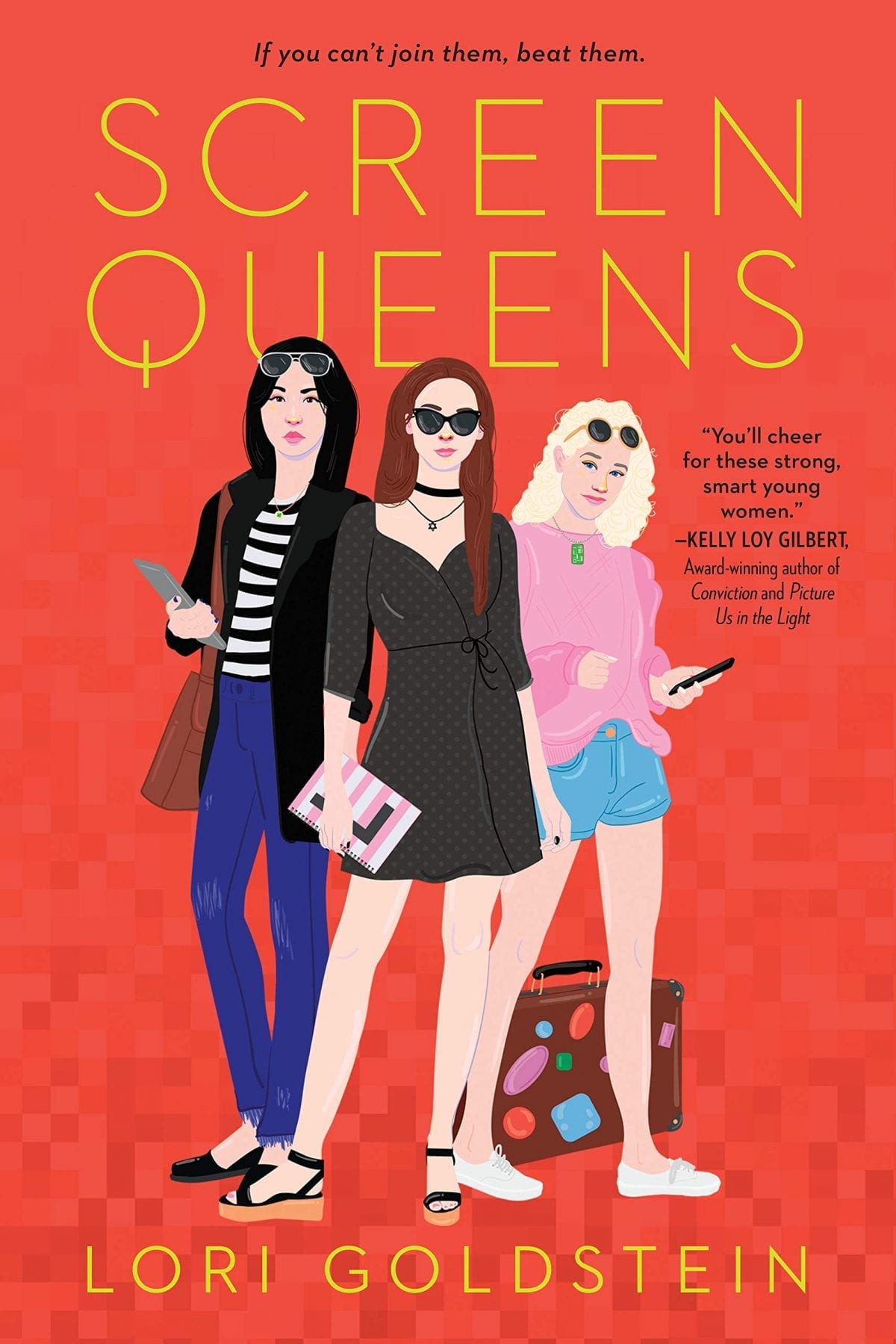 Together, Lucy, Maddie and Delia are the Screen Queens and between figuring out life after high school, dating and the everyday struggles of being teens, they’re competing for a coveted internship in Silicon Valley. These three talented young women are up for the challenge of their lives in this summer release from Lori Goldstein – an absolute must-read for fans of Sutton, Jane and Kat. 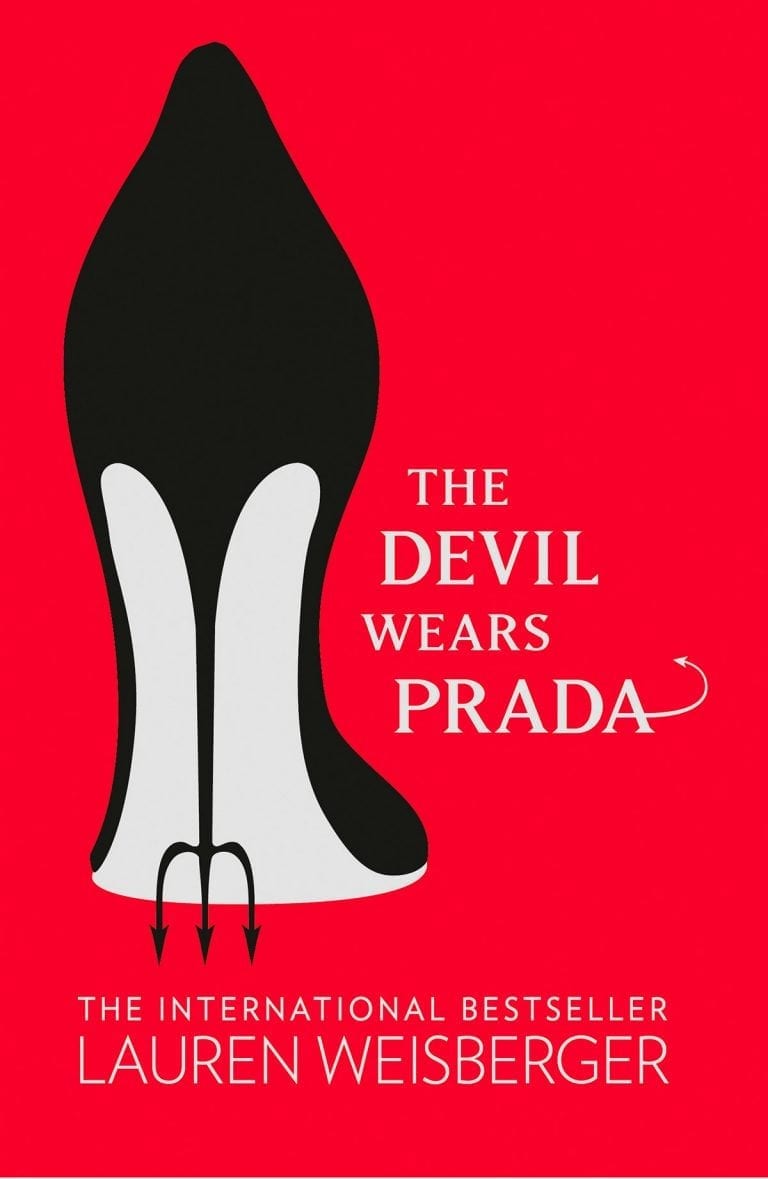 Andy, a recent college grad is looking for a job and lands at Runway magazine working for the Miranda Priestly. Weisberger, who worked for Anna Wintour at Vogue, creates a sharp, witty voice in Andy. Her romp through NYC from fashion shows to Paris plus Miranda’s demands and requests is a must for fans of Jane and the girls. 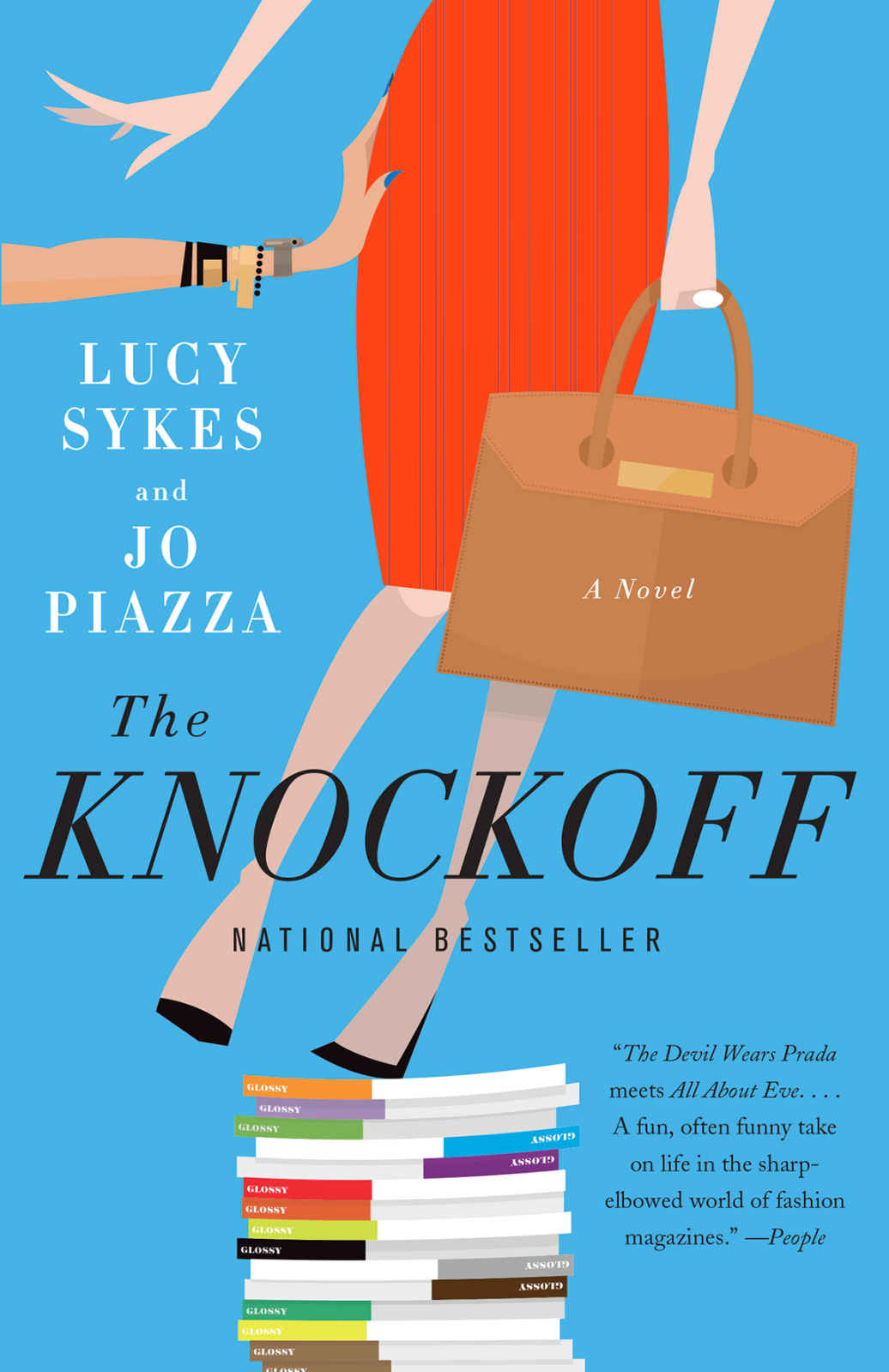 The Knockoff by Jo Piazza and Lucy Sykes

Evil boss, Imogen Tate, is the head go-getter at Gloss magazine.  Her former assistant Eve returns hoping to knock the queen off her throne with her millennial ways.  A must read for the chic and ambitious. 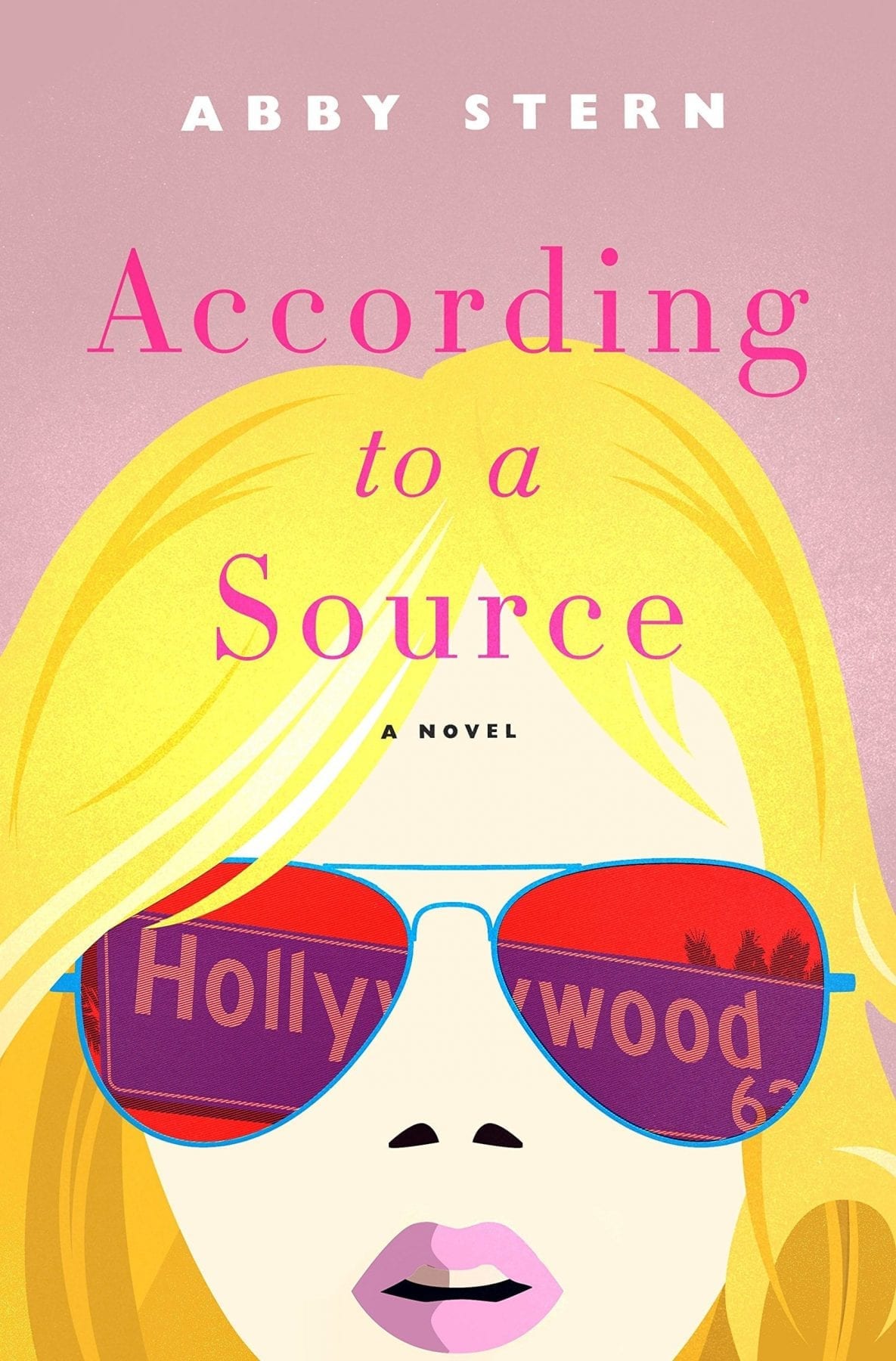 According to a Source by Abby Stern

Ella Warren is an undercover reporter for a fabulous celeb mag, The Life. She’s out and about attending red carpet and Hollywood hotspots but when her boss challenges the staff to get an inside story, Ella realizes her dream job may not be worth it. 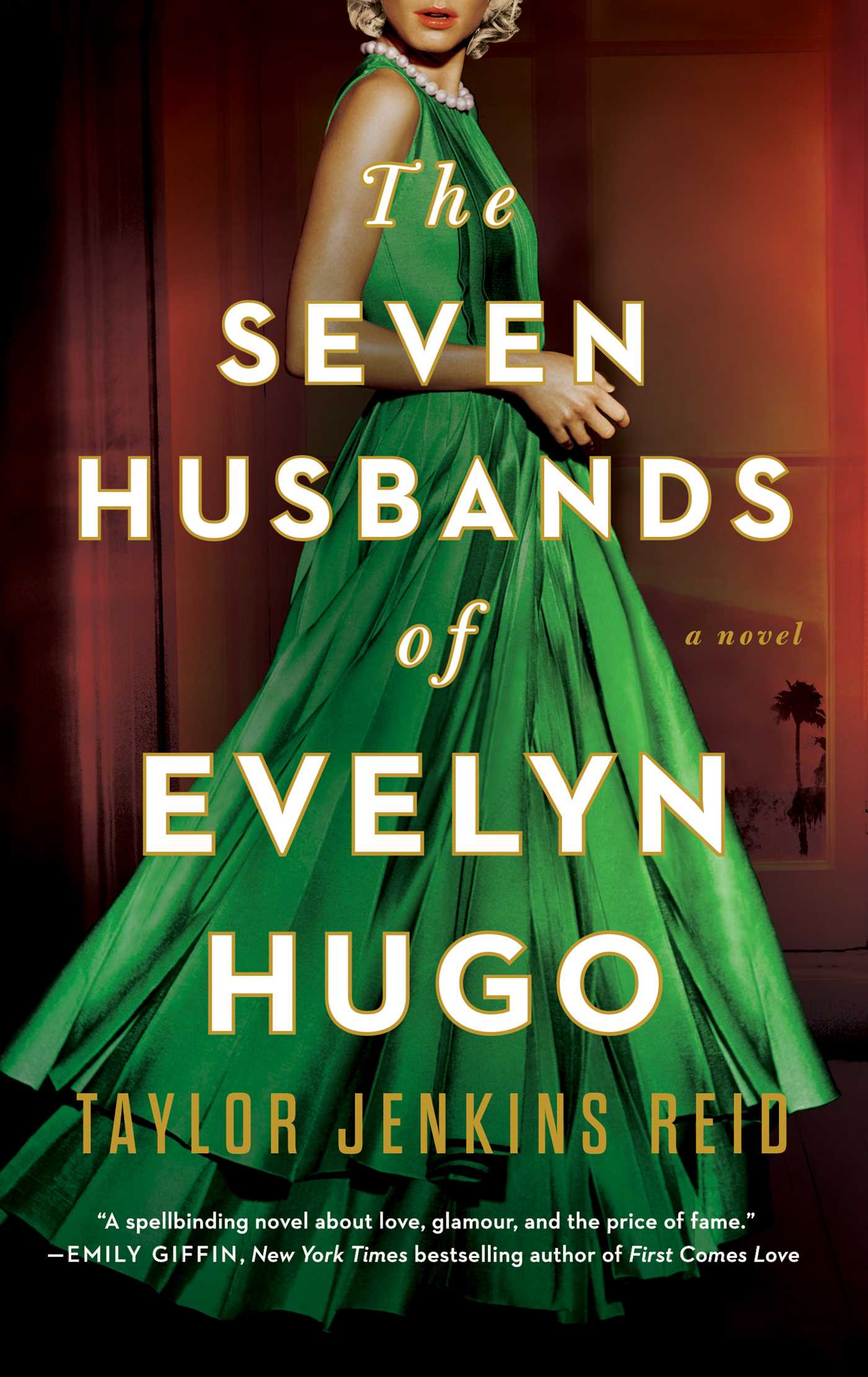 Movie icon, Evelyn Hugo is ready for her final interview and hires magazine reporter Monique Grant to write it. Monique forms a friendship with the actress and wonders why she chose her to write the story. The things she learns after asking herself these questions brings a surprising twist to this popular novel. 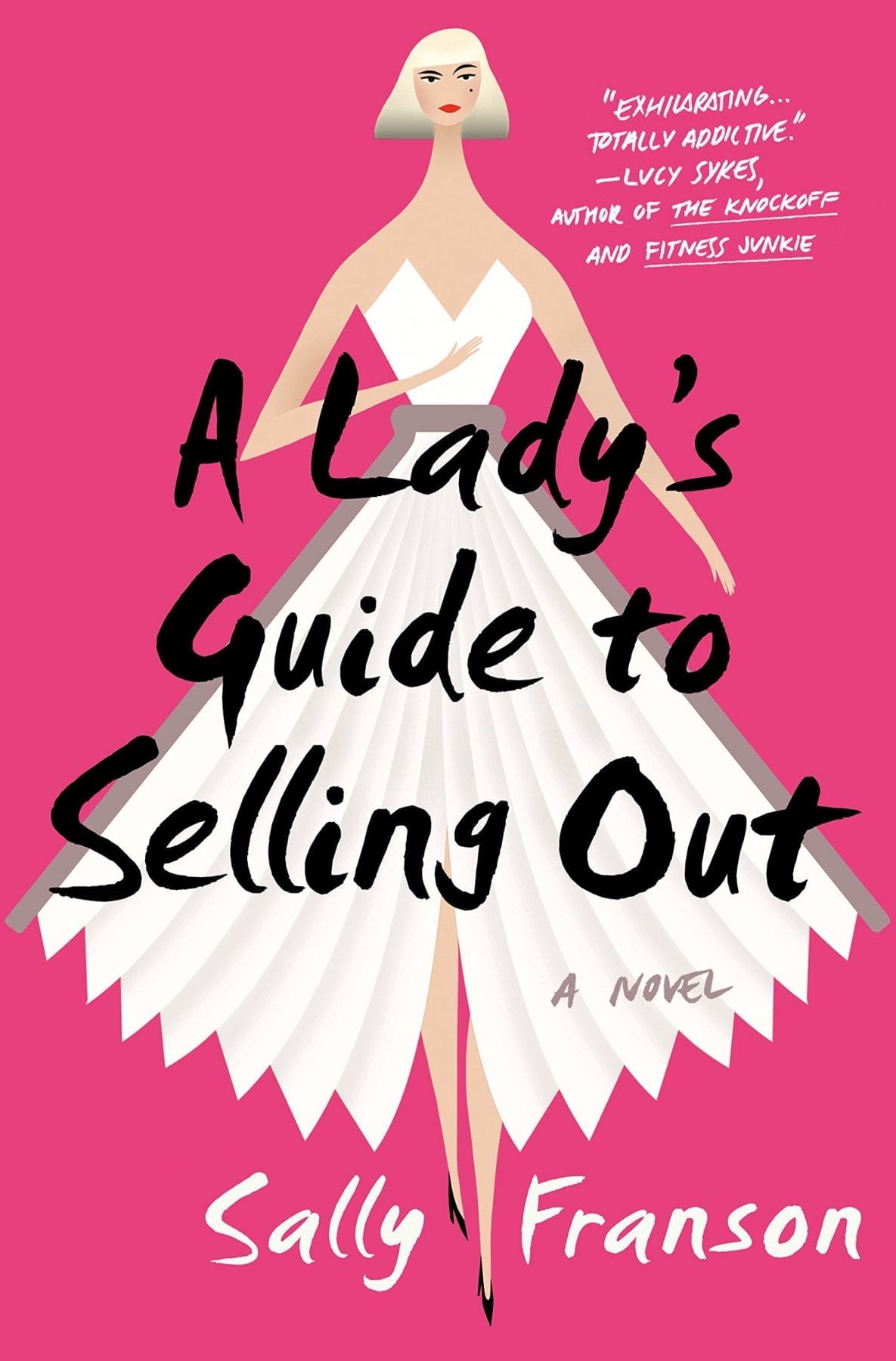 A Lady’s Guide to Selling Out by Sally Franson

Franson’s debut novel is part girl-power, part coming-of-age in a tale of a girl who is trying to find her way in a new fancy career with all the trials and tribulations that accompany it. Basically the same way Jane, Sutton and Kat are navigating the glittering streets of NYC.

The Assistants by Camille Perri

Tina is struggling to pay rent and pay down her student loans. When a glitch in her company’s expense report arises she is faced with a big moral dilemma. Does she pay off her debt or follow the rules, like she always does?

The Stylist by Rosie Nixon

Nixon is the current Editor-in-Chief of Hello! magazine and writes her debut novel about Amber Green who works at Smith’s boutique with stylist to the stars, Mona. Mona is no angel and puts Amber to the test in Hollywood when her current assistant quits with award season right around the corner. Amber will have to survive the red carpet, Rodeo Drive and the suitors that follow in The Stylist. 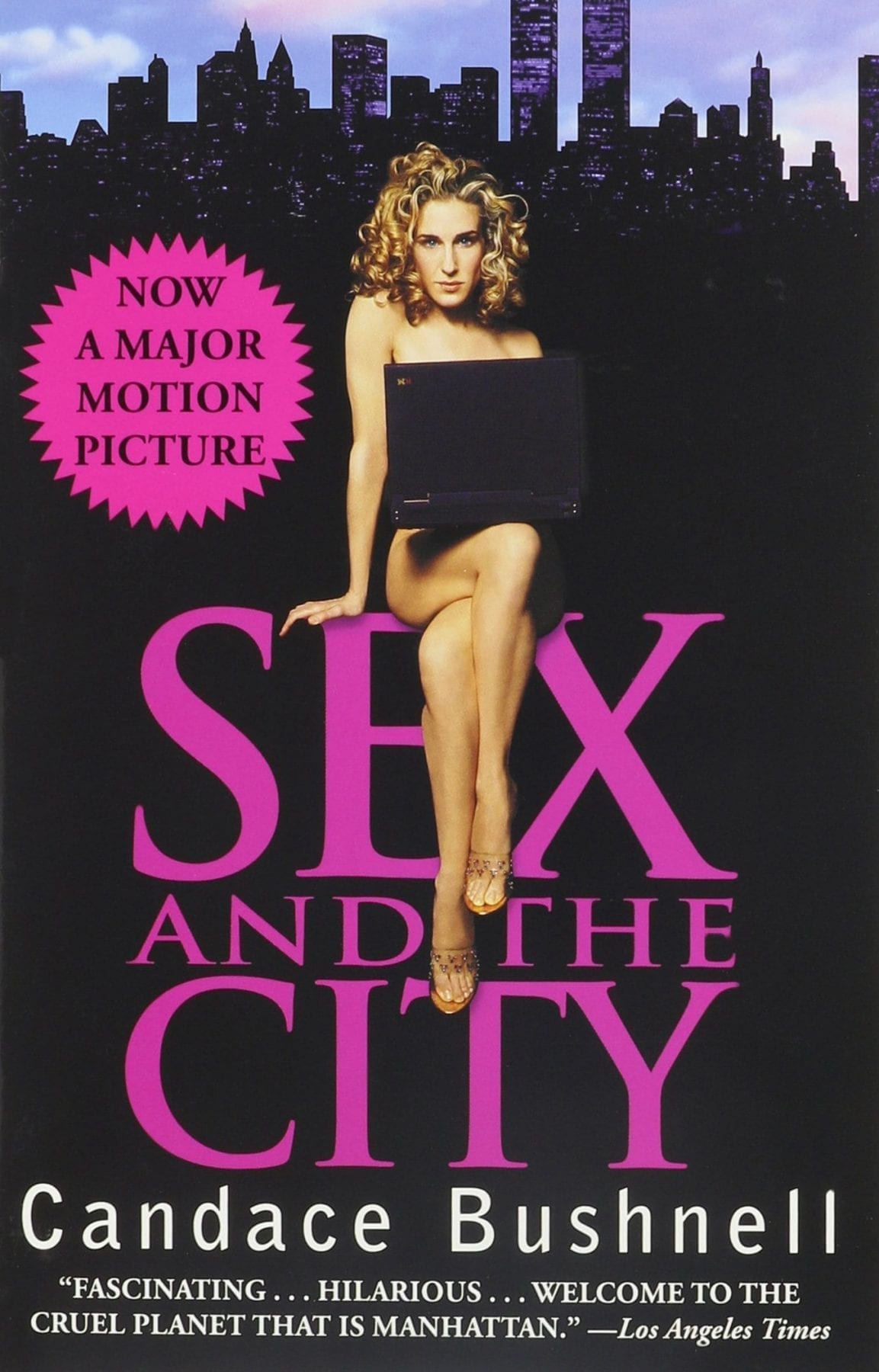 Sex and the City Candace Bushnell

Carrie. Miranda. Charlotte. Samantha. Four fabulous and beyond friends who are surviving the concrete jungle one Manolo at a time. All-inspiring and empowering, this group of fictional women have earned their iconic status among readers and fans of the TV show everywhere. Smart, strong and savvy – just like The Bold Type.

(feature image courtesy of The Daily Beast; Designed by She Reads)