Book To Screen Adaptations for 2021

Book To Screen Adaptations for 2021

With quarantine orders still in place, we’re all itching for a little distraction. While we love to read at SheReads, sometimes we need a full escape, where the actors on screen do the work and imagination for us. The best combination? books that are turned into movies! Here are the top 7 book to screen adaptations to look out for in 2021. 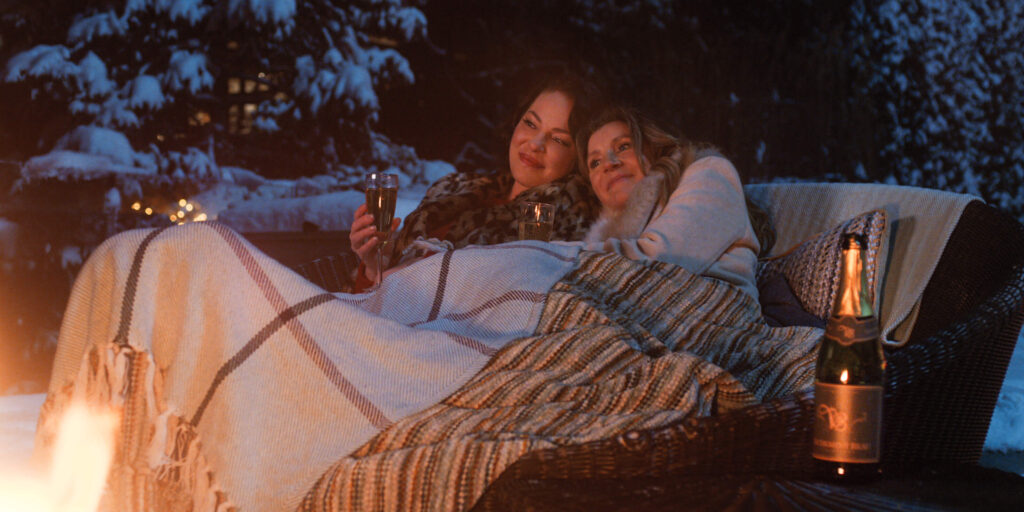 This Netflix series is a screen adaptation of a story of two best friends and their journey through life. Kate and Tully’s friendship begins in the summer of 1974, when the two seemingly opposite girls make a pact to be forever friends. So begins their thirty year relationship flooded with turbulent adventures and tests of loyalty. You can begin watching on February 3 on Netflix. 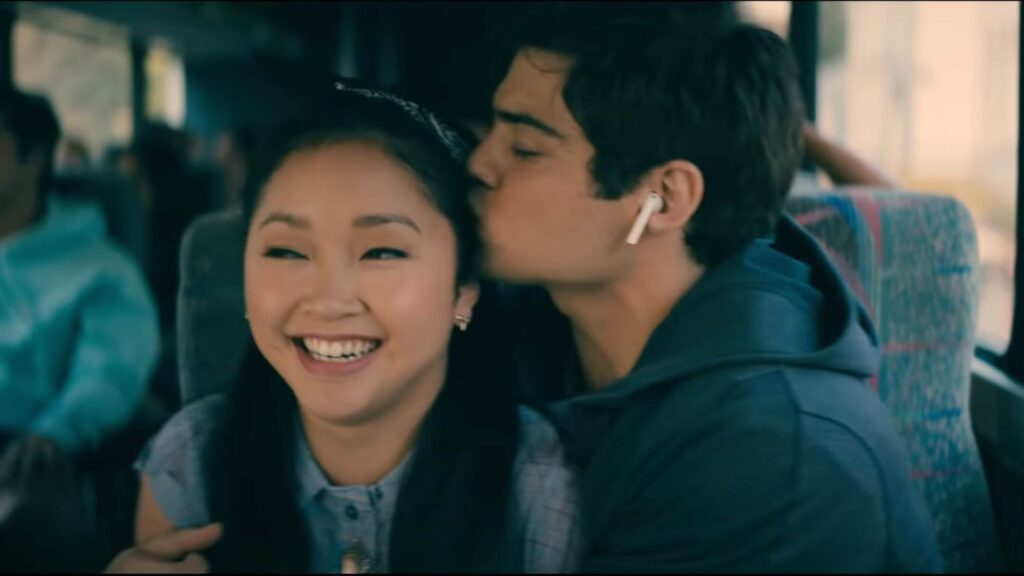 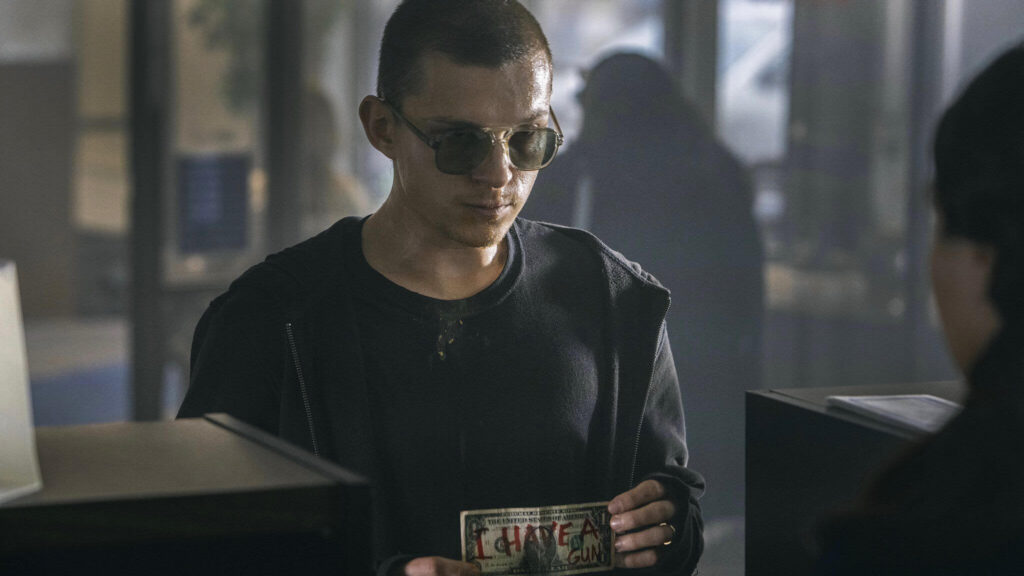 This national bestselling novel is coming to the screen starring Tom Holland on February 26. It’s a thriller about a young medic, love, and the opioid crisis in the Midwest. Directed by the Avengers’ Russo brothers, Cherry is expected to be a heartbreaking narrative of drug abuse and PTSD. You can watch it on Apple TV+ 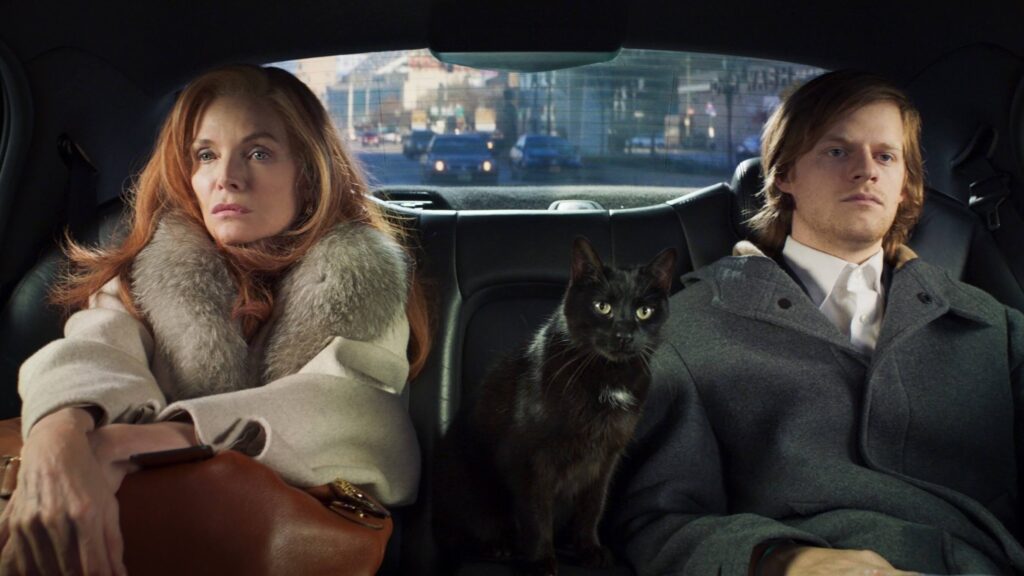 This dramedy follows Patrick Dewitt’s story about a widowed socialite and her son who move to Paris after she’s spent the last of her late husband’s inheritance. Once they get there, Paris does not welcome them as the city of love but as the backdrop of self-destruction. The movie adaptation starring Michelle Pfeiffer and Lucas Hedges is set to release in theatres on February 12 and can be streamed on Hulu. 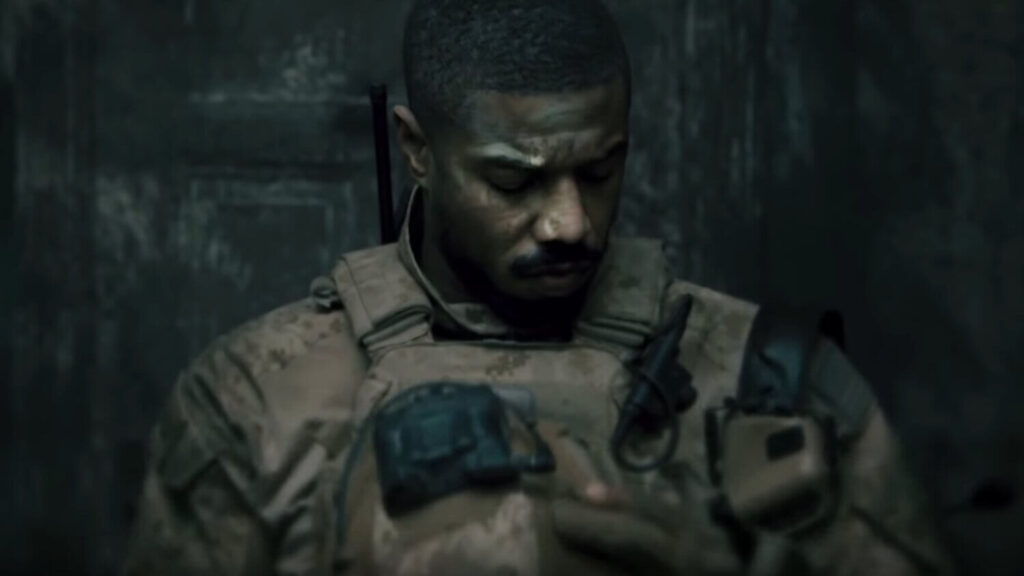 Without Remorse by Tom Clancy

Michael B. Jordan brings Tom Clancy’s novel about a Navy SEAL and Vietnam veteran to life in this movie adaptation airing on Amazon Prime on February 25. The story follows John Kelly, a current CIA operative who is seeking revenge for the murder of his pregnant wife. Kelly’s mission leads to dangerous secrets being revealed and creates a world filled with disaster. 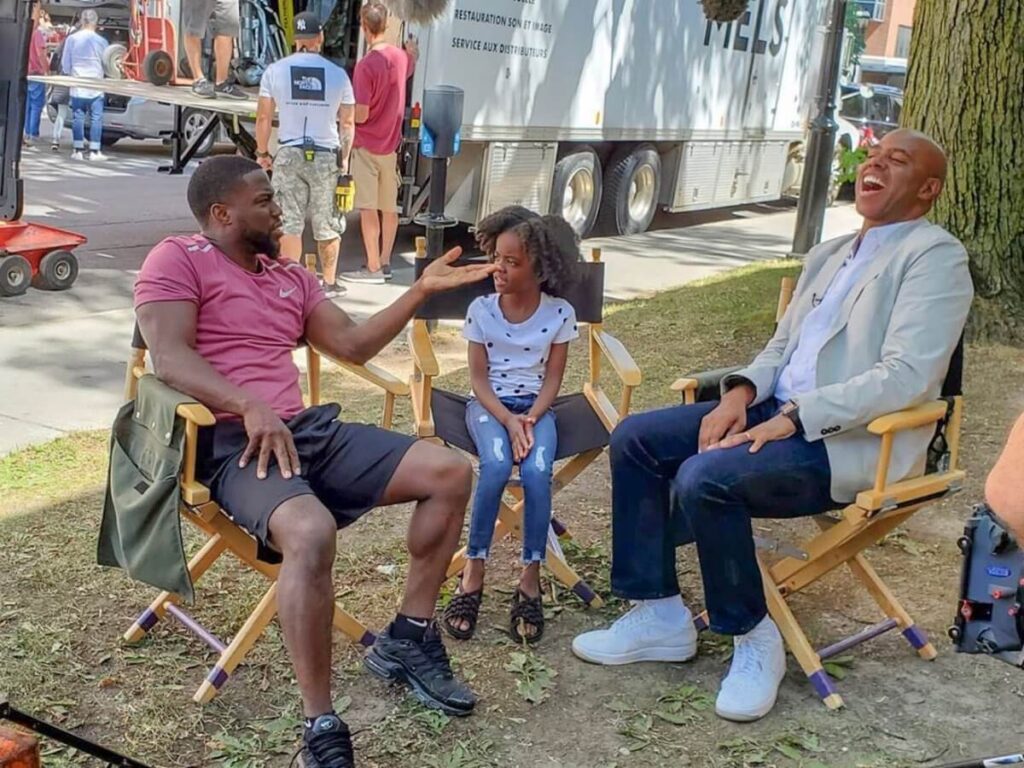 On April 16, Logelin’s memoir about loss and love will air as a movie starring Kevin Hart called Fatherhood on Netflix. Hart stars as Logelin to share his true story of the first year of his life following the death of his wife who died the first day after their daughter’s birth. Though stricken with grief, Logelin did not give up and she perseveres to raise their daughter Maddy on his own. 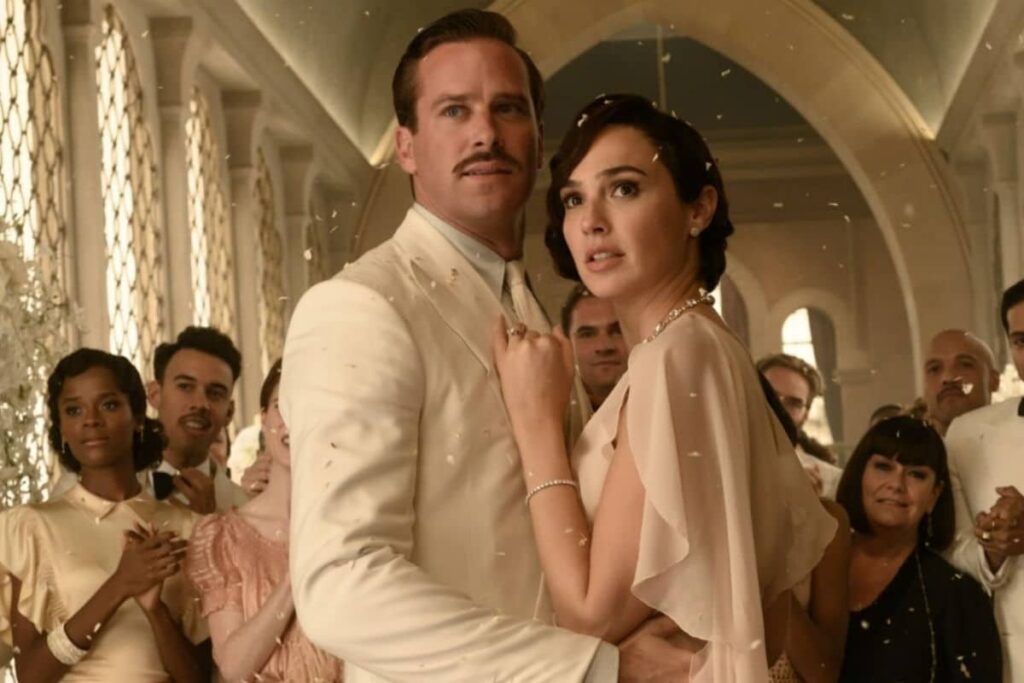 Death on the Nile by Agatha Christie

Agatha Christie’s 2011 murder mystery is set to release as a major motion picture on September 21. The movie will star Gal Gadot and Armie Hammer and serve as a sequel to Murder on the Orient Express. The movie is about a detective trying to uncover what caused the death of a young heiress in Egypt.