Books About The Socio-Cultural Dynamics In Indian Families

Books About The Socio-Cultural Dynamics In Indian Families

Literature revolving around Indian families covers not only what’s momentous and miraculous, but also the banal and the boring. It captures the frustrations of people who have (quite reasonably) expected more from life than it can deliver. How do they spend their “one wild and precious life”? How should they contend with misery and its many antics? Here, I have curated a list of eight such books that take us into the rich and complex interior lives of Indian families, whose desires and defeats provide us with a safe space to reassess ours. 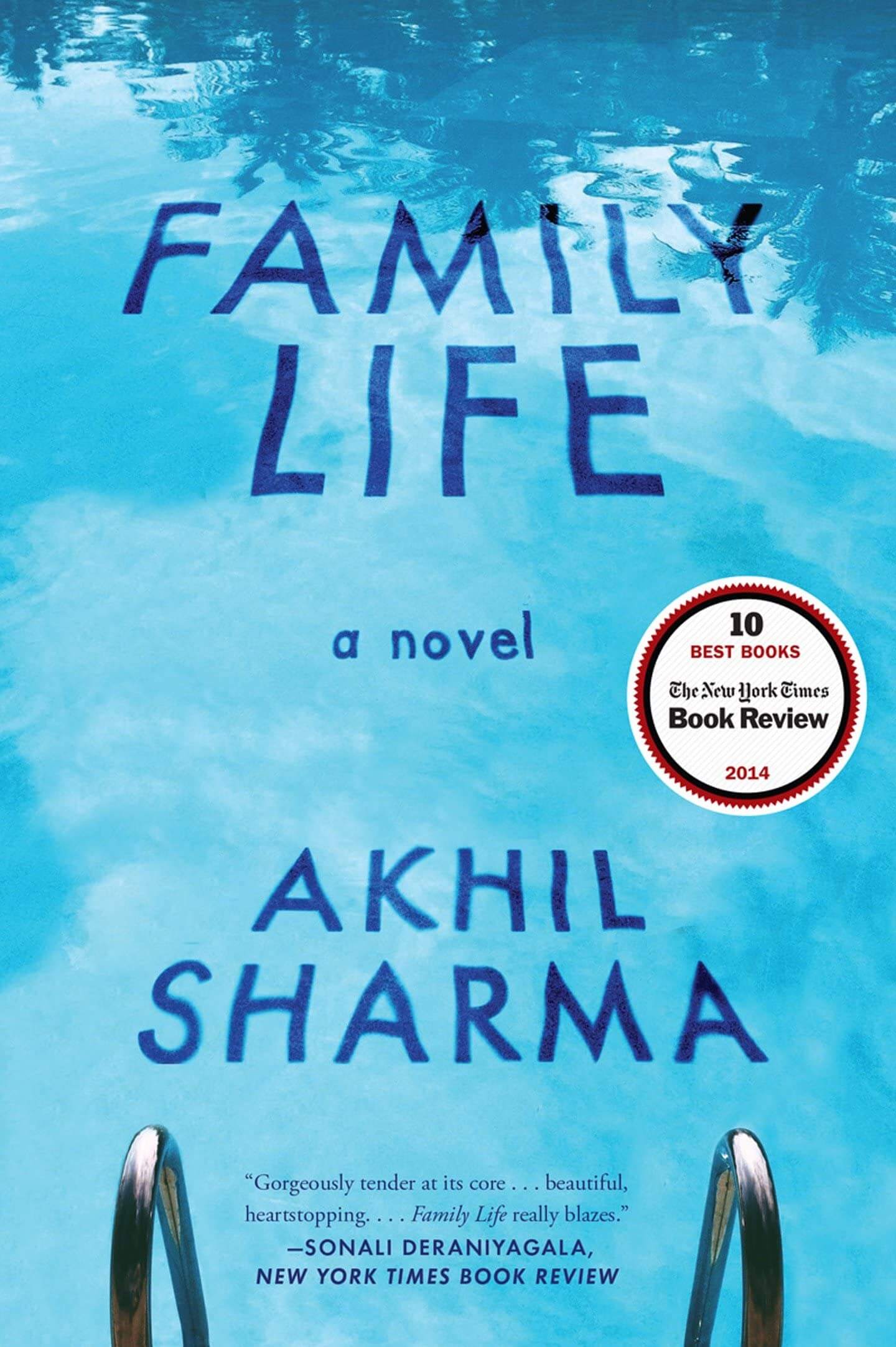 In his formative years, Ajay Mishra moves to the USA with his family, hoping they will be living their version of the American dream. However, tragedy strikes out of nowhere as is its nature, leaving Ajay’s brother, Birju, bedridden. One loves as one knows how, and for Ajay’s parents this means showering Birju with care, while unwittingly snavelling Ajay’s share of affection. As he approaches his middle age, Ajay is characterized by self-pity that often sours into self-destruction. 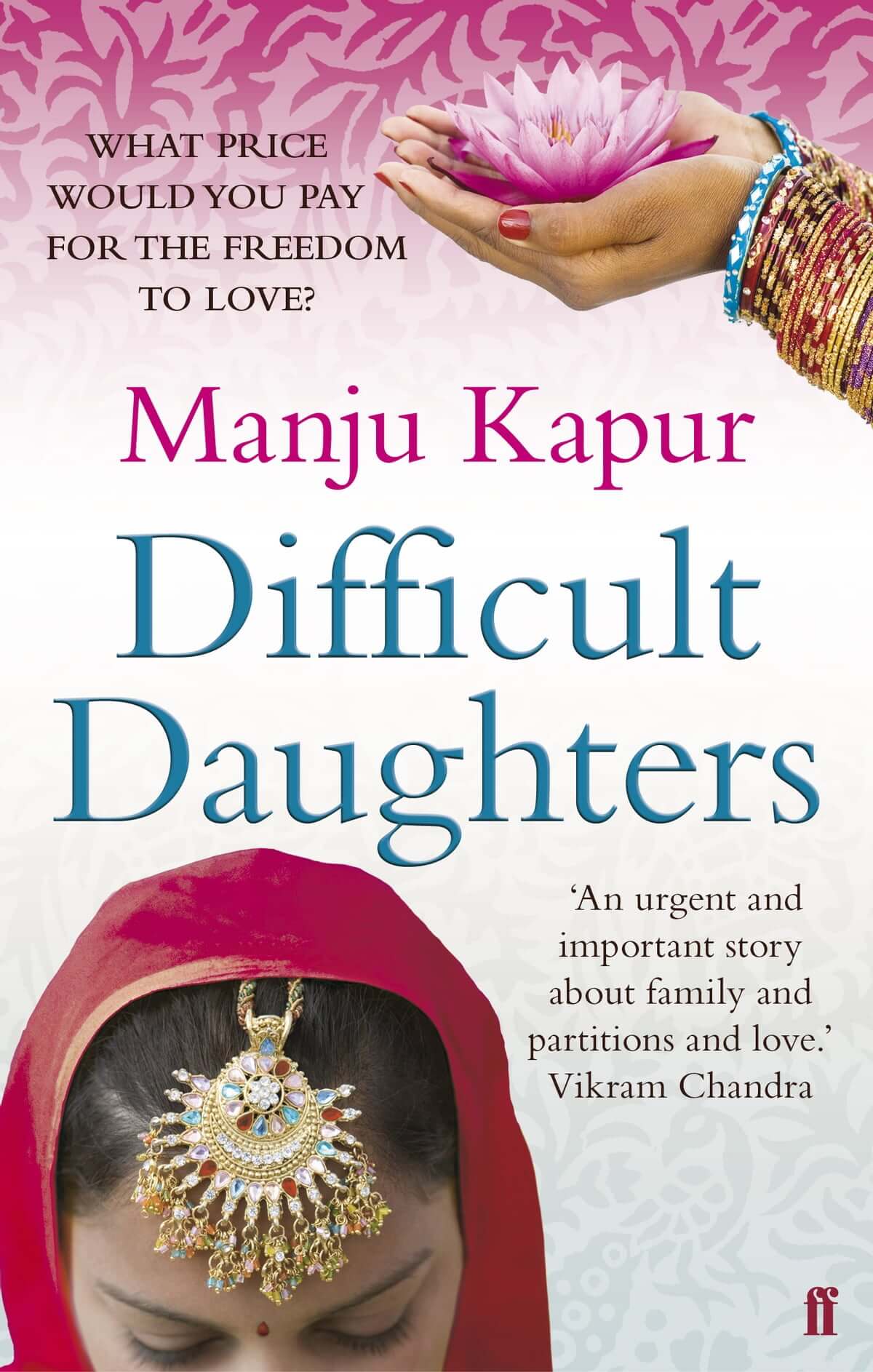 Set around the time of the Partition of India, this novel is mostly centered around Virmati, whose illicit affair with a married professor leaves her at loggerheads with her family. Journeying into love is graceful and uncomplicated, but journeying out of it is a labored climb. Evidently, Virmati is stuck inside a prison of her own making. Her annoyingly cowardly beloved with his highbrow ideologies has very little to offer. Time with him is a brief trip away from being alone, but overbearing loneliness never leaves Virmati’s side. Gradually, she understands that her mark on the world cannot be this shallow and she deserves a life extending beyond husbands and marriages. The Namesake By Jhumpa Lahiri

Gogol believes if he can just change his name he can change everything. So, he becomes Nikhil, a name his child-self has protested against. This doesn’t keep the dregs of his Indianness, something he never gets to fully embody, from looming over him. The generational ties and family dynamics he has reservations about track him down deep into adulthood. Our protagonist grapples with questions about his identity, the lives of his immigrant parents, their reactions to his Americanized ways of living, and the culture of assimilation. 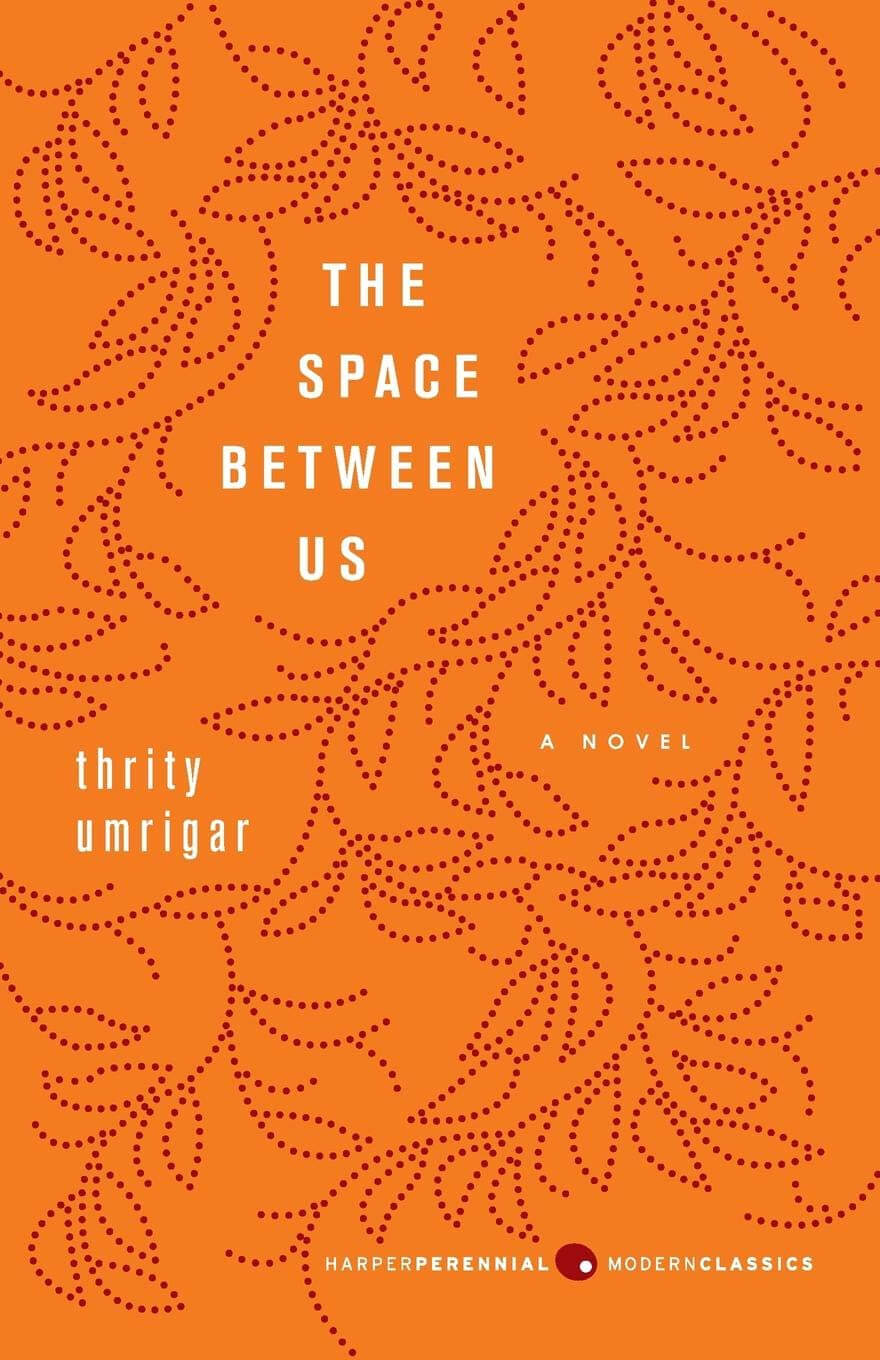 The Space Between Us By Thrity Umrigar

Two women, each getting metaphorically guillotined by their respective circumstances, come together and nurture a friendship that cannot be constrained by social hierarchies. Sera, an upper-middle-class housewife, and her house help, Bhima, are exposed to each other’s unending stream of naked misery. But the easy intimacy they share with each other makes them believe that there can indeed be a lot of joy in this world, even on days it seems otherwise. 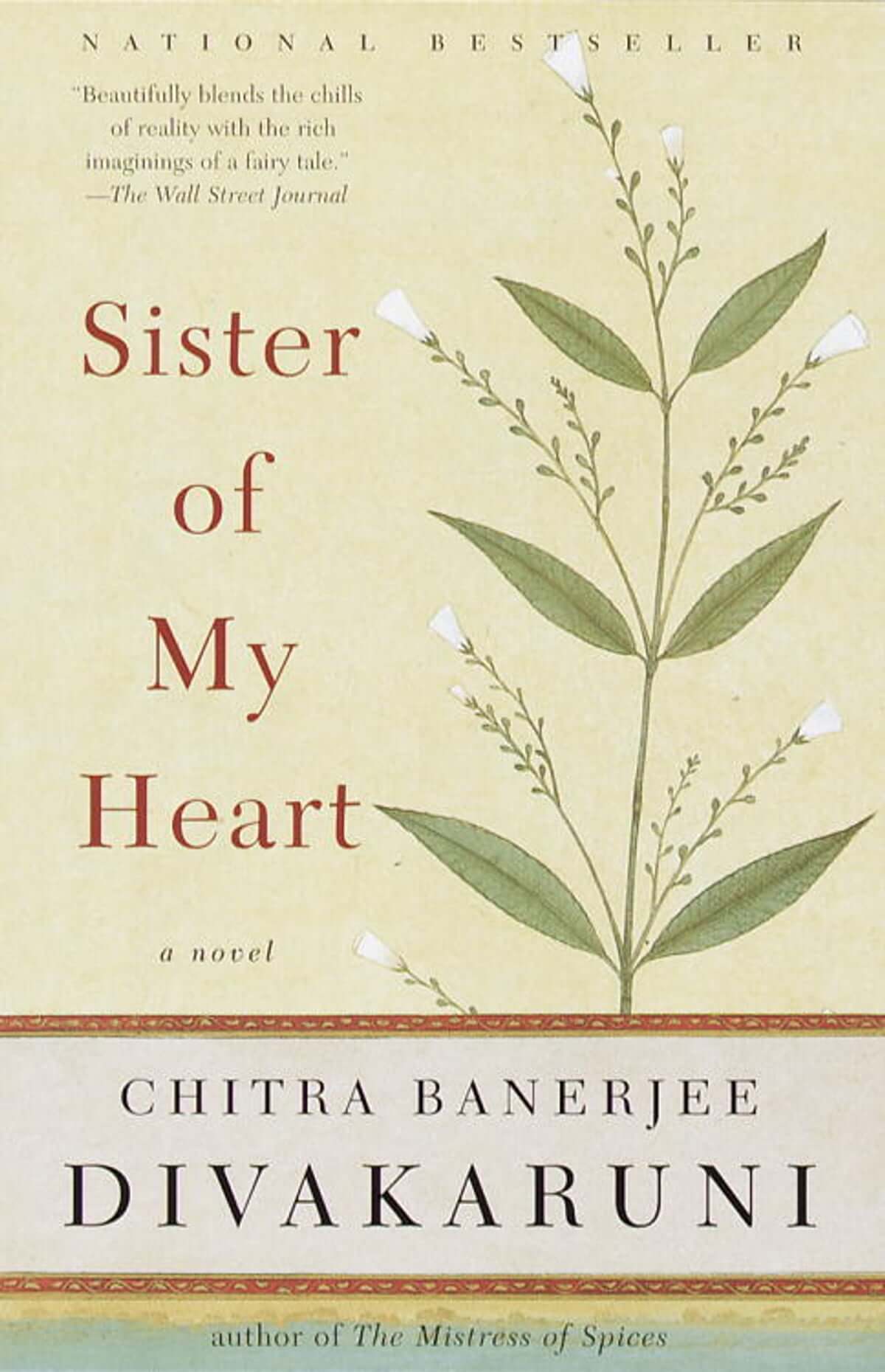 Sister Of My Heart By Chitra Banerjee Divakaruni

Cousin sisters, Anju and Sudha, carry in their bodies the aftermath of dark family secrets. They encounter straying husbands, struggle with pregnancy, and battle the ramifications of being physically separated from each other. But every time the sudden rush of the world overpowers them, they turn into anchors for one another. They imagine a future that cannot be severed from their past mistakes, but they hope the history they inherited together will keep them afloat nonetheless. 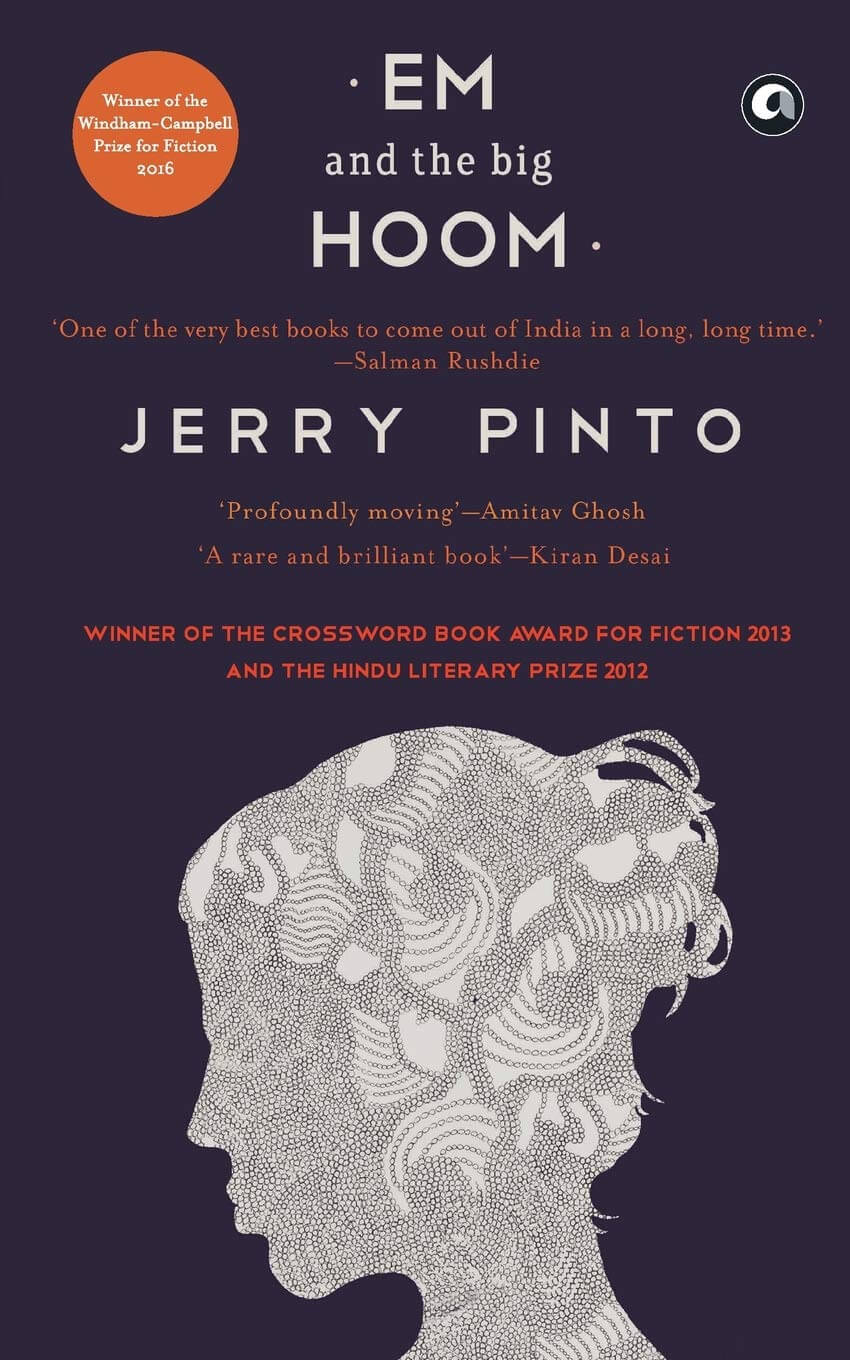 Em And The Big Hoom By Jerry Pinto

Here we meet a mother who’s suffering from mental illness. The father tries his best to bring some semblance of normalcy to their household, but his attempts are too frail in the face of his wife’s bipolar disorder. It’s impossible for her family to remain unmoved and non-malleable to the swings and tides of her emotions. The children grow up battling the dysfunctional dynamics they share with their parents, and in the proces,s become flesh sundaes of despair and hope. 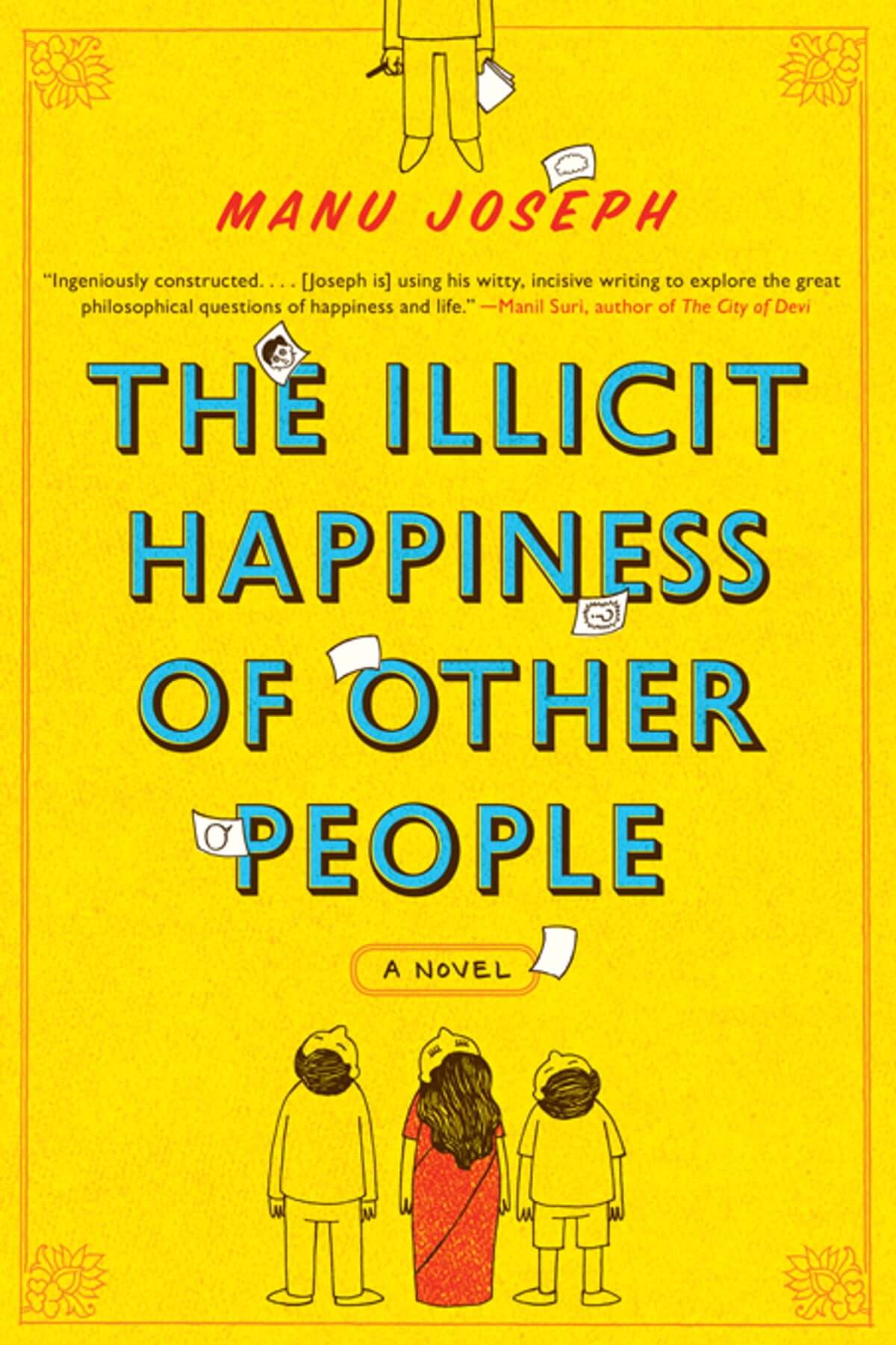 The Illicit Happiness Of Other People By Manu Joseph

This novel comes with the aura of predestined tragedy. The elder son of the Chacko family has committed suicide, leaving his mother, father and brother devastated and grieving. His mother has taken to talking to the walls. His father, wrestling with his tumbling pile of failed ambitions, begins a quest to uncover the reason behind his son’s death. The younger son cannot aspire to have an easy and simple life purged of trauma, but he is getting by in his own tiny ways. 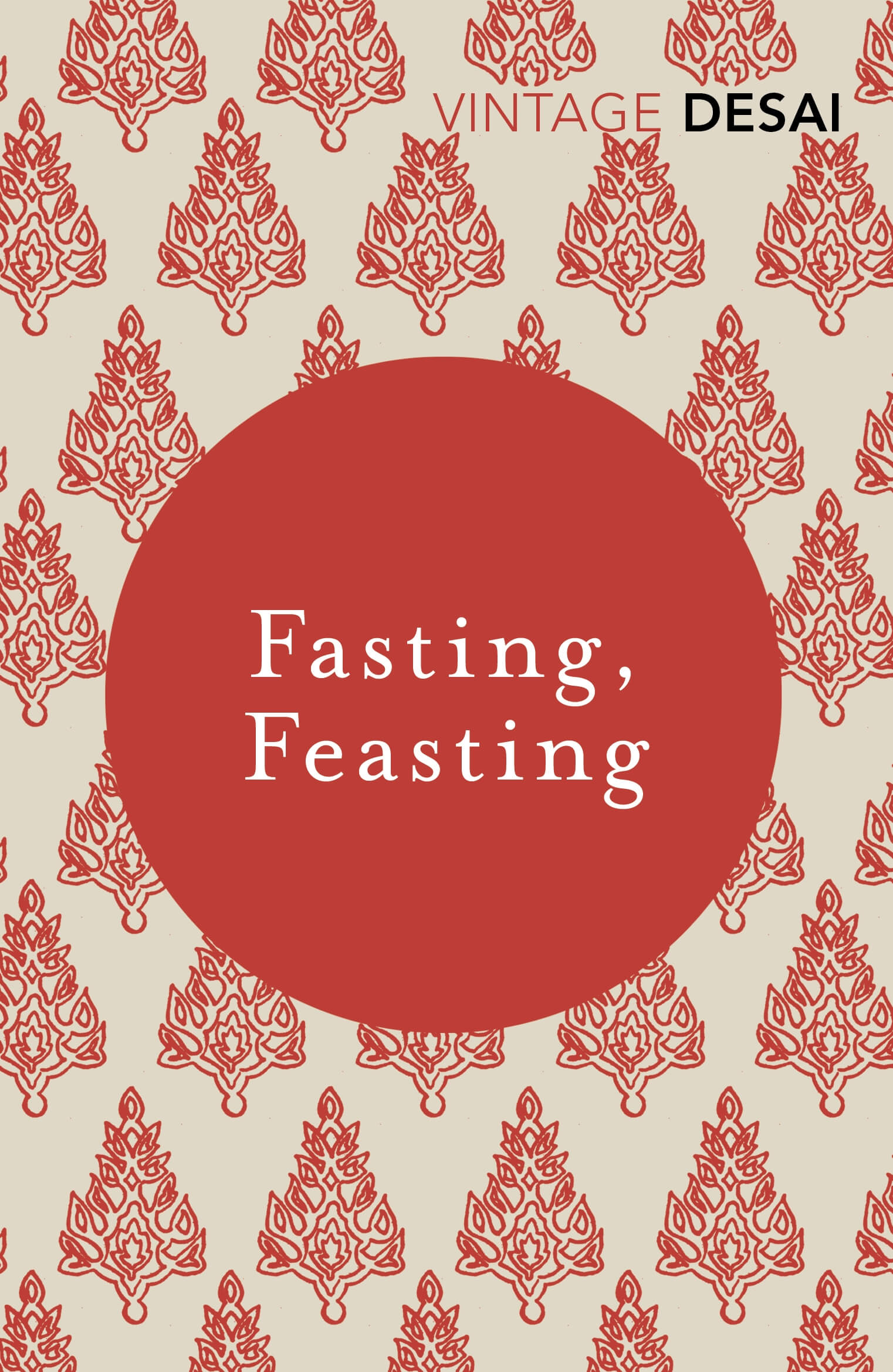 Uma, Anamika, Melanie and Mrs. Patton— regardless of their names and which parts of the world they inhabit—it’s always the women who have to live like they are living breathing catalogs of sorrow and hardship. These women, or what is left of them, are forced into social obligations as if the weight of the world is theirs to bear. They are brutalized by men, banned from accessing quality education, conditioned into depriving themselves of food, and sometimes forced into finding comfort in food with the hope that it will fill their gnawing void. They die but they also live, paving the way for their future generations.