What to Read When You’re Looking for Love

What to Read When You’re Looking for Love

With so many new dating tools, it’s safe to say that dating in the 21st century is different from any past generation. If you’re looking for love, these are the books we think will aid you in your search for Mr. Right and provide you with a few laughs along the way. 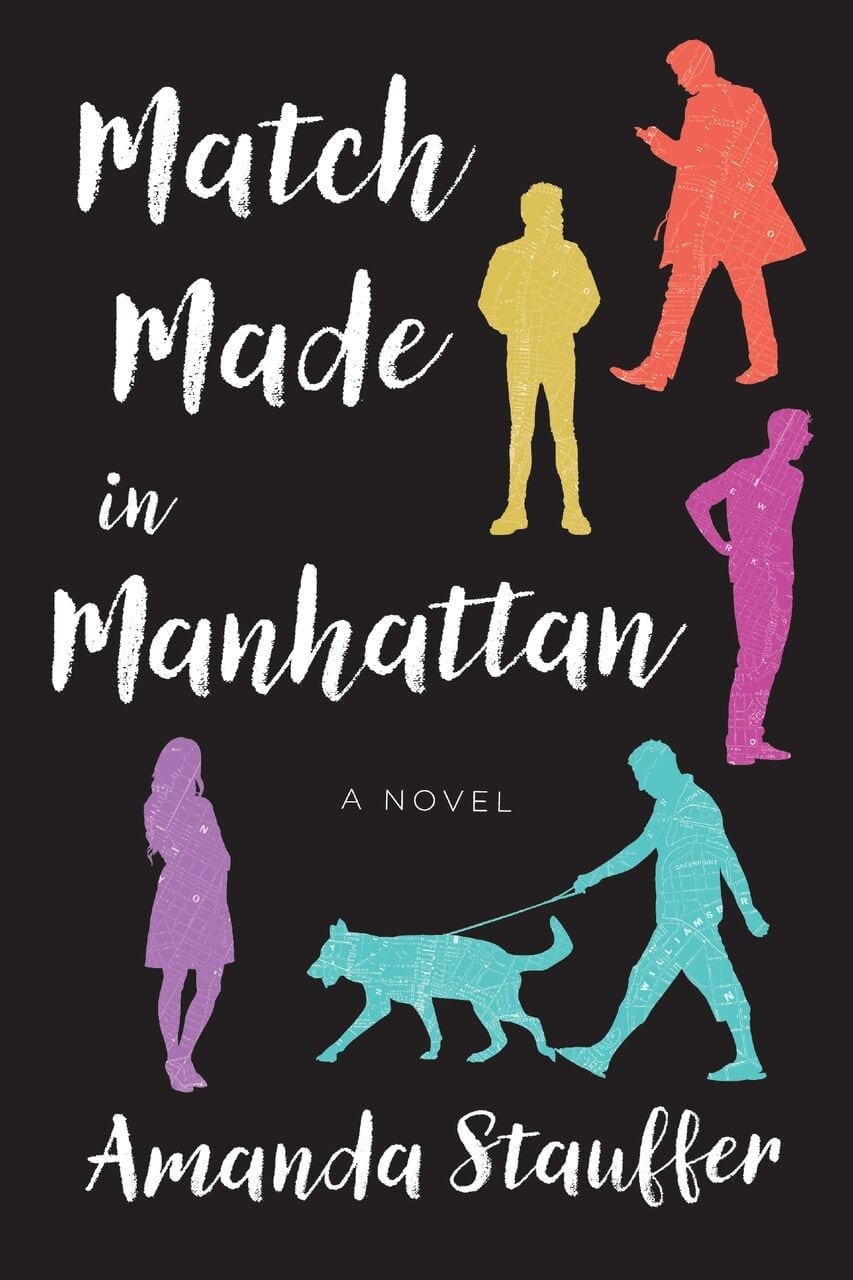 Match Made in Manhattan by Amanda Stauffer

Alison has survived two breakups and she refuses to wallow in her own self-pity. After downloading a dating app, she enters into New York City’s single’s scene, meeting plenty of characters along the way. But just as the online dating world starts to seem like a farce, she’ll meet a man who she can finally see a future with. This novel provides hope despite the difficulties of mastering dating apps. 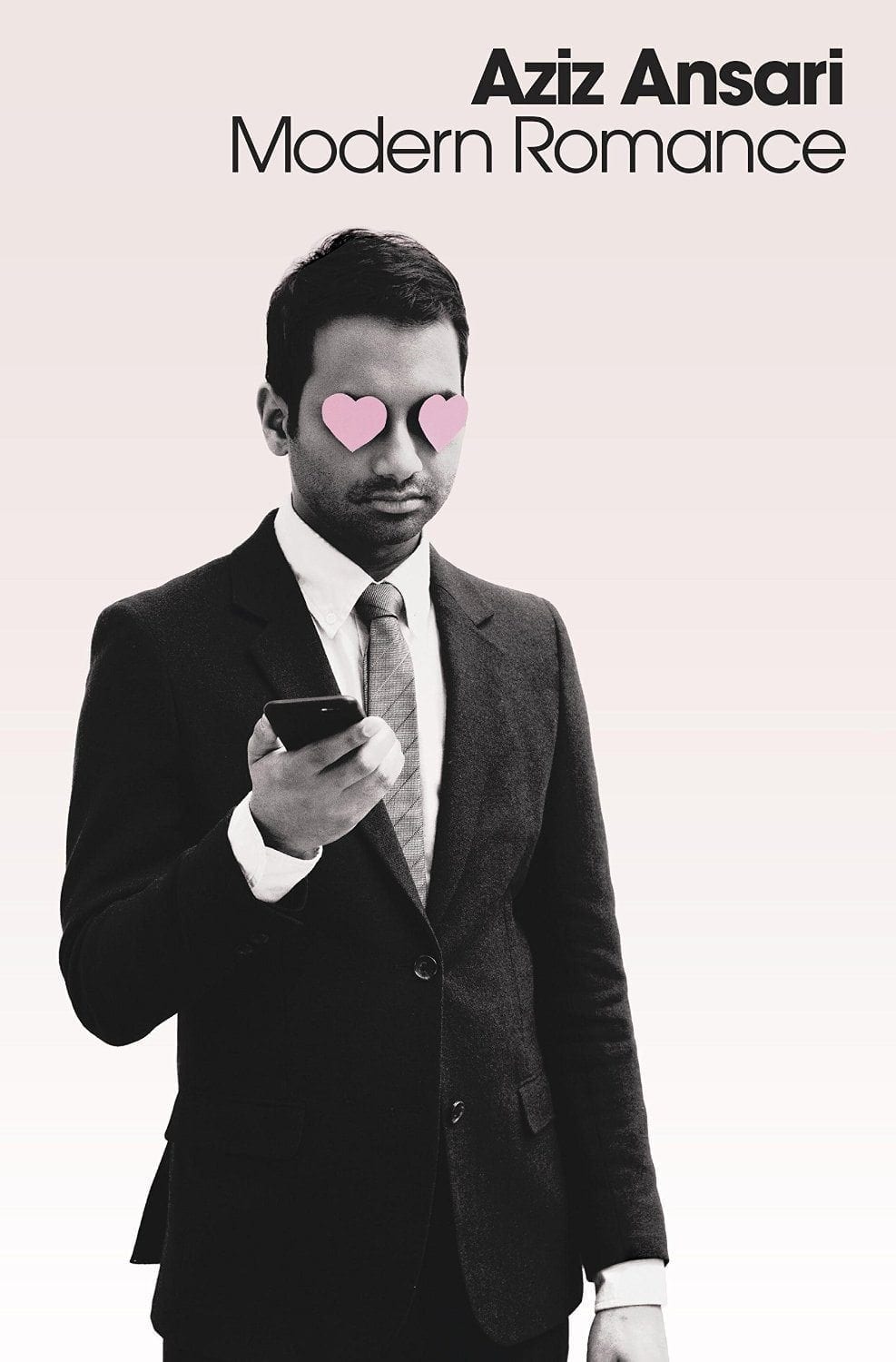 With the help of NYU sociologist, Eric Klinenberg, Aziz Ansari explores how finding love has changed over the years in this New York Times bestseller. After hundreds of interviews and hours of research, the two put together Modern Romance, an insightful read about how dating works in the modern world. Freshen up your dating habits with this hilarious debut. 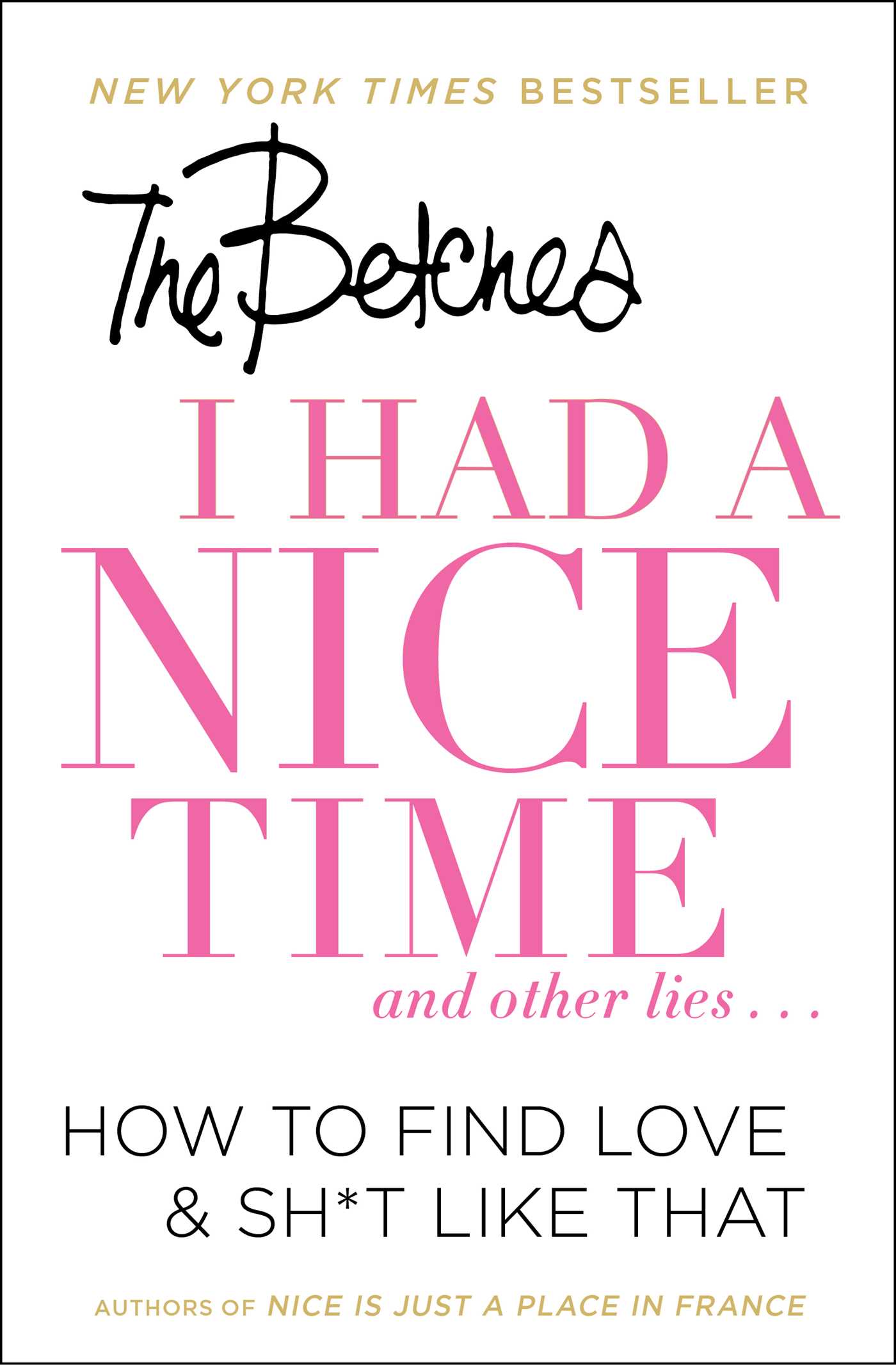 I Had a Nice Time And Other Lies…: How to Find Love and Sh*t Like That by The Betches

If you need a dating pick-me-up from some of the savviest chicks in the game, this is the book for you. No matter your current dating situation, the team behind Betches.com has the advice you need to get your love life together. If you’re ready to master the dating world, you should add this to your #TBR pile ASAP. 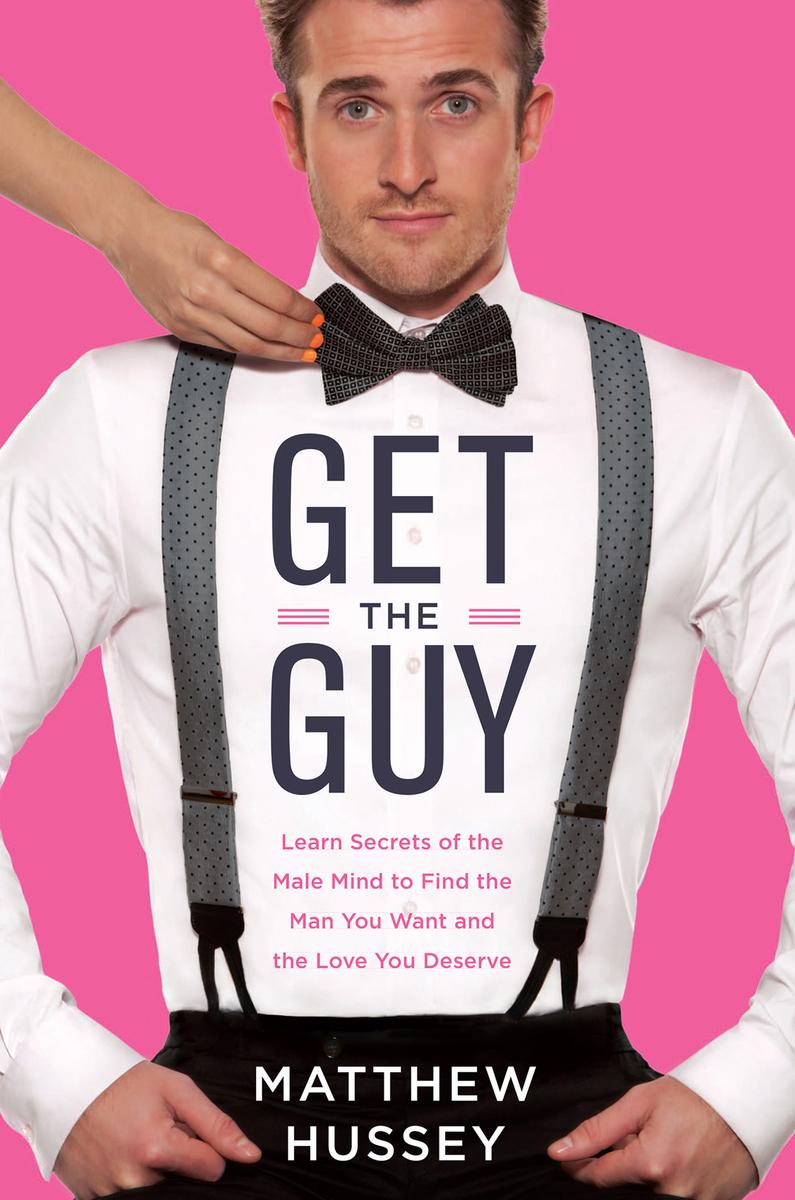 Get the Guy: Learn Secrets of the Male Mind to Find the Man You Want and the Love You Deserve by Matthew Hussey

Instead of another dating self-help book telling you all the things you shouldn’t do, Matthew Hussey is here to guide you through the things you can do in order to meet the man of your dreams. By digging into the mind of a man, the relationship expert and matchmaker helps women understand the motives of men so you’re not left wondering why he didn’t call or why he’s just not interested. 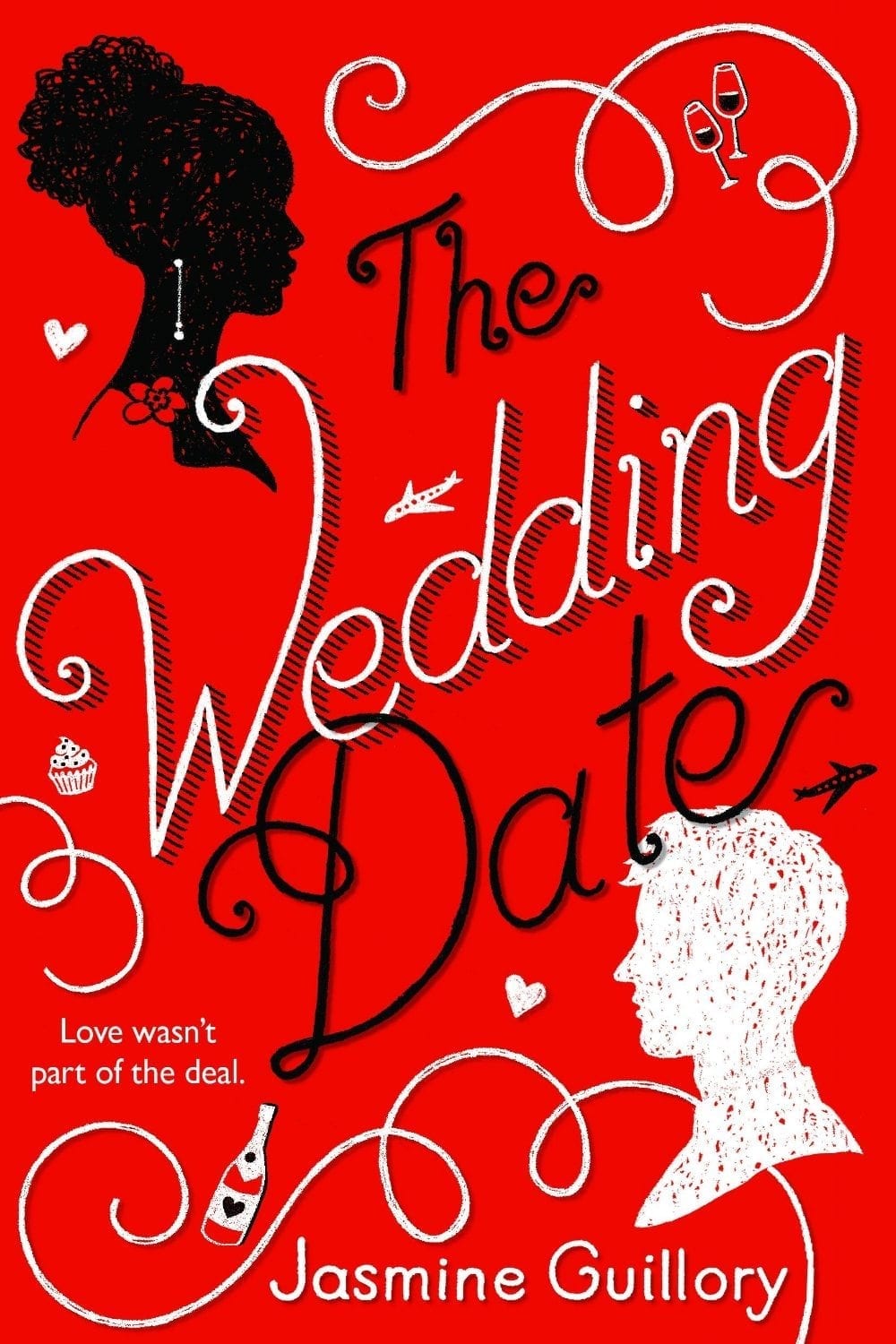 This debut romance novel will give you hope that love may find you when you’re least expecting it. After a chance encounter on an elevator, Alexa agrees to go with Drew to his ex’s wedding but by the end of the date, the two are surprised by what a great connection they have. Entering into a long-distance fling, this unexpected couple will find out just how far their love can go. 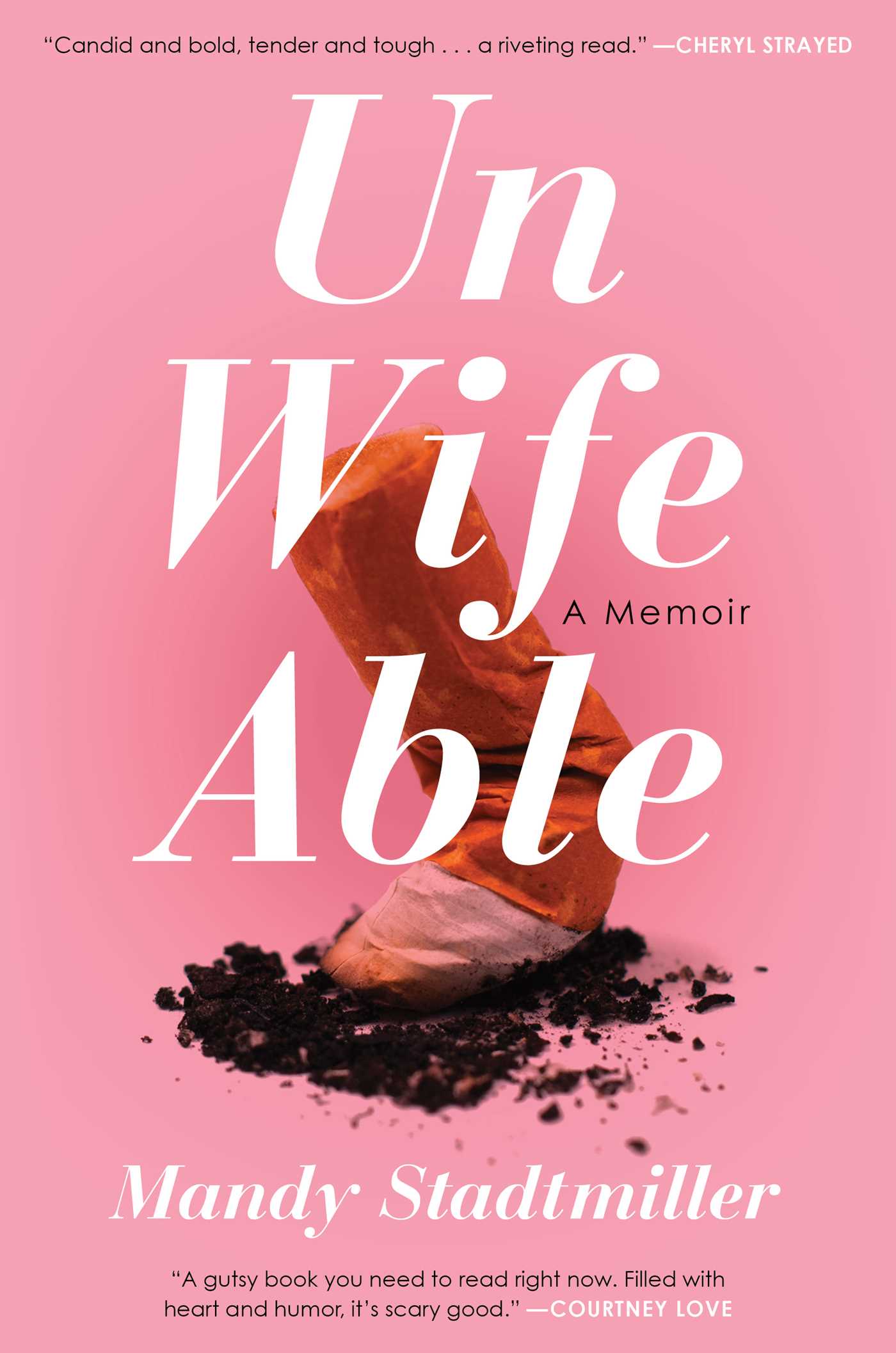 After getting divorced at 30 years old, Mandy Stadtmiller dreamed of a new start where she could master her career and find the great love of her life. What comes as a result of going after this dream is a dangerous downward spiral. Realizing she needs to fix herself before finding love, this memoir follows one woman’s journey to finding herself and exposes a reality of dating in a big city. 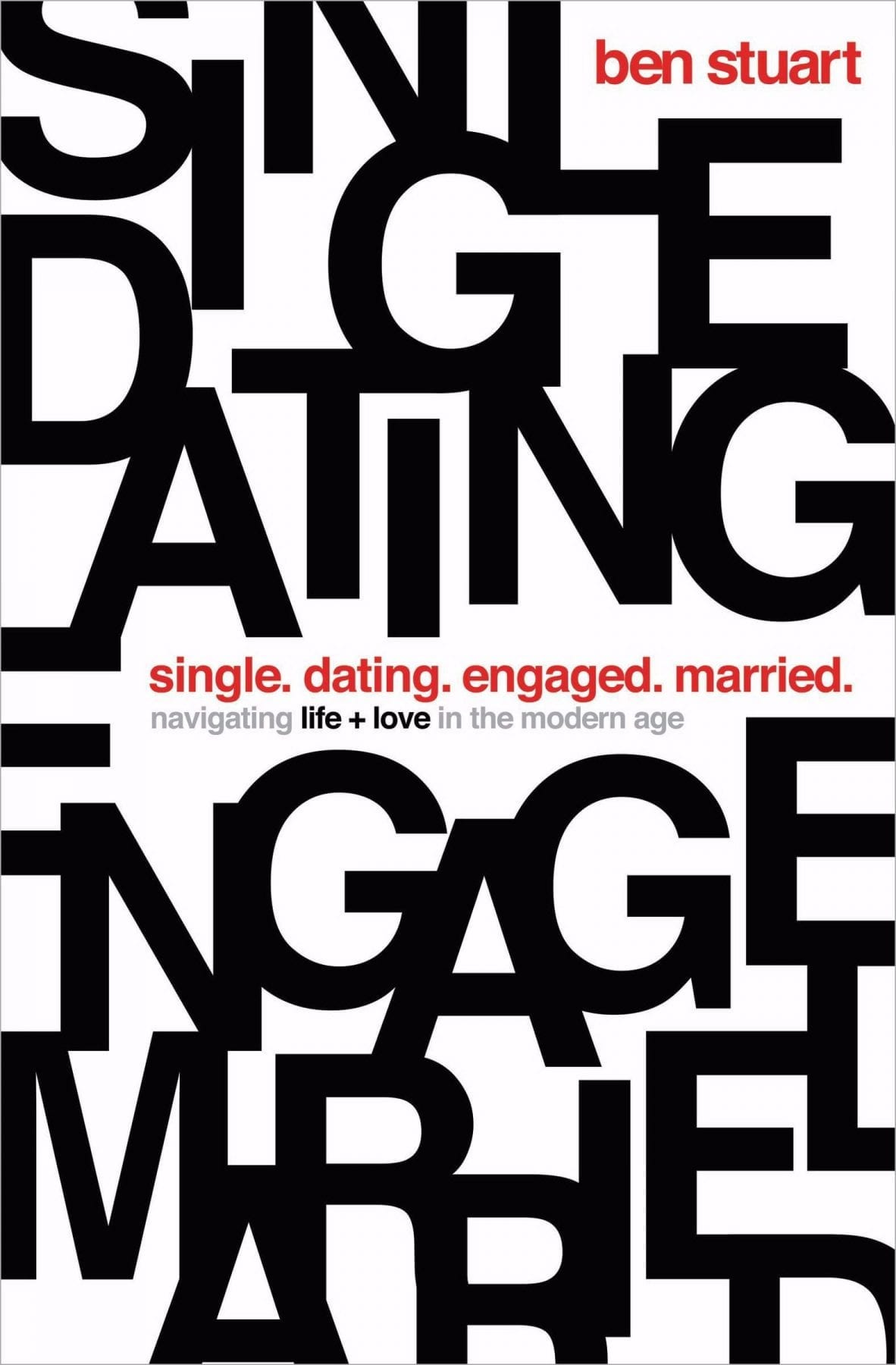 In this eye-opening read based on dating research, Ben Stuart guides readers through the four stages of finding a partner. By assigning each stage of a relationship with a new eternal purpose, Stuart hopes that dating and finding love will lead to a long-term relationship and successful marriage. This book is perfect for singles and those in relationships who may not know when it’s time to take the next step. 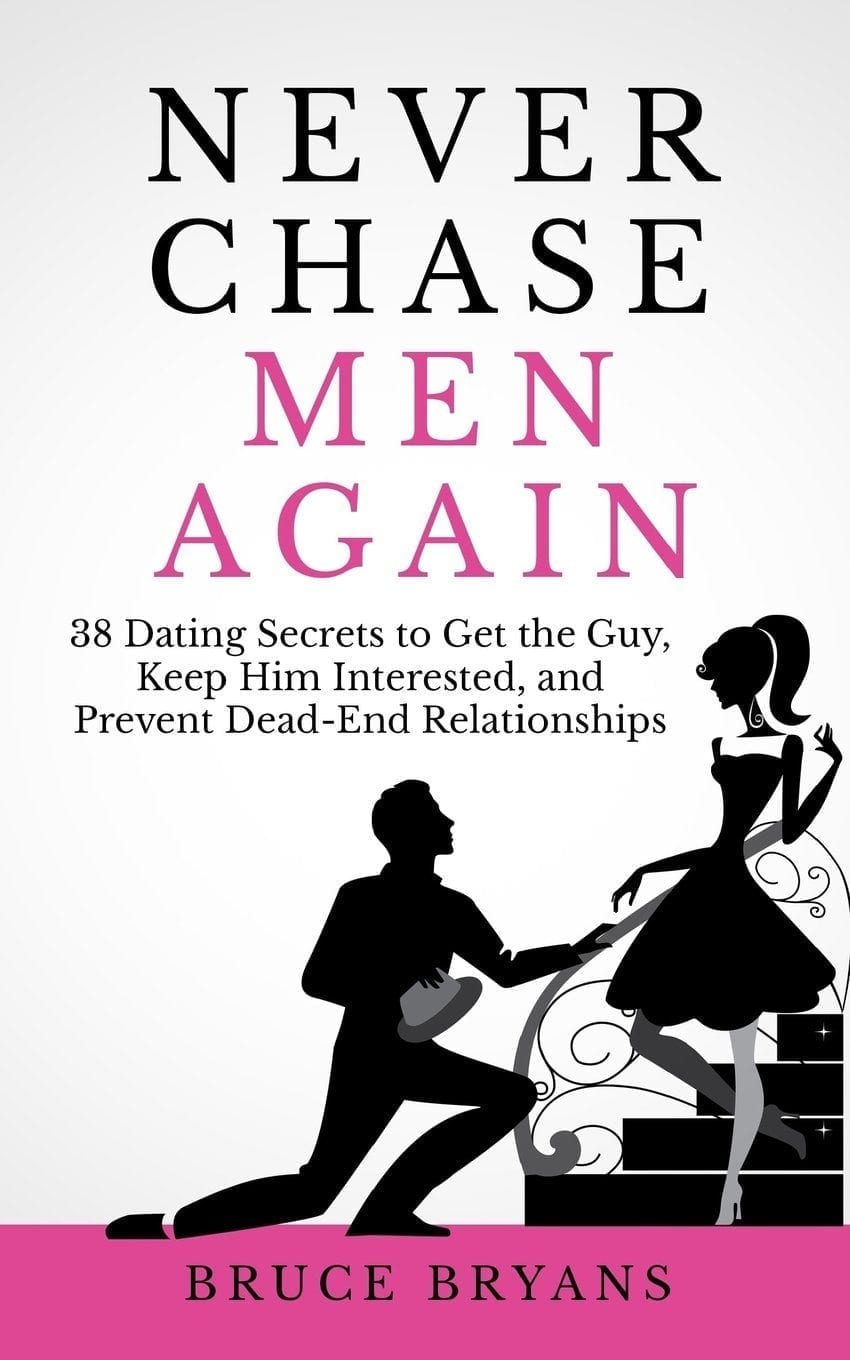 Never Chase Men Again: 38 Dating Secrets to Get the Guy, Keep Him Interested, and Prevent Dead-End Relationships  by Bruce Bryans

Bruce Bryans believes that women need two things in order to find a successful partner and relationship: self-confidence and knowledge of the “player-proof” dating rules. In this dating how-to book, Bryans teaches readers how to keep men interested and how to avoid the most common mistakes of dating and falling for the wrong person. If you’re struggling to land the guy of your dreams, let this book be your guide to hooking him once and for all. 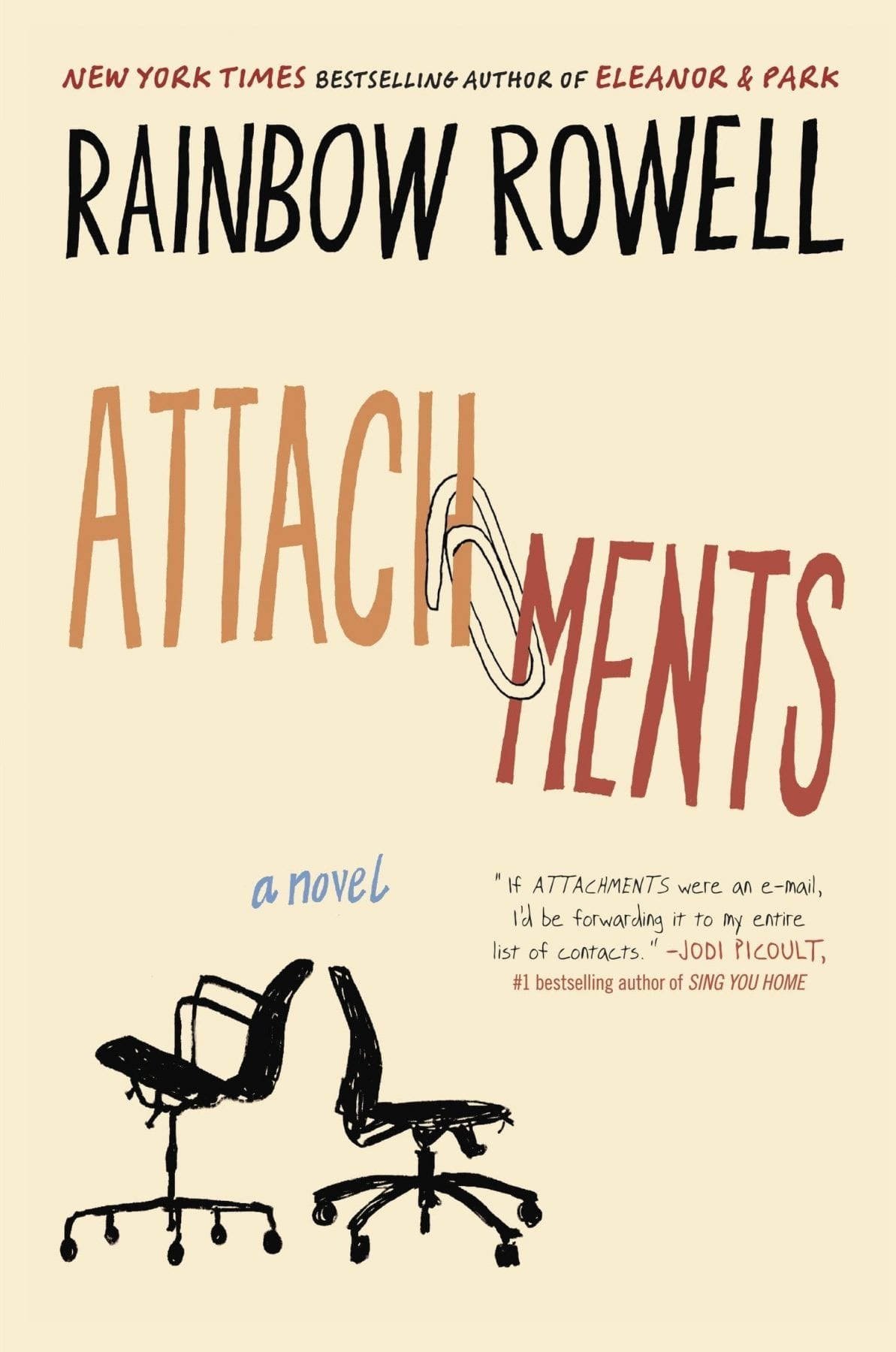 What begins as an endless email chain between coworkers will turn into a complicated love story. Lincoln O’Neill never imagined he’d have a job monitoring other people’s emails and he finds that it comes with certain strings attached. While following email patterns between two female coworkers, he falls for Beth and her hilarious life recollections. Lincoln will have to decide if it’s worth introducing himself to this mysterious woman or if he’ll let his feelings for her fade. 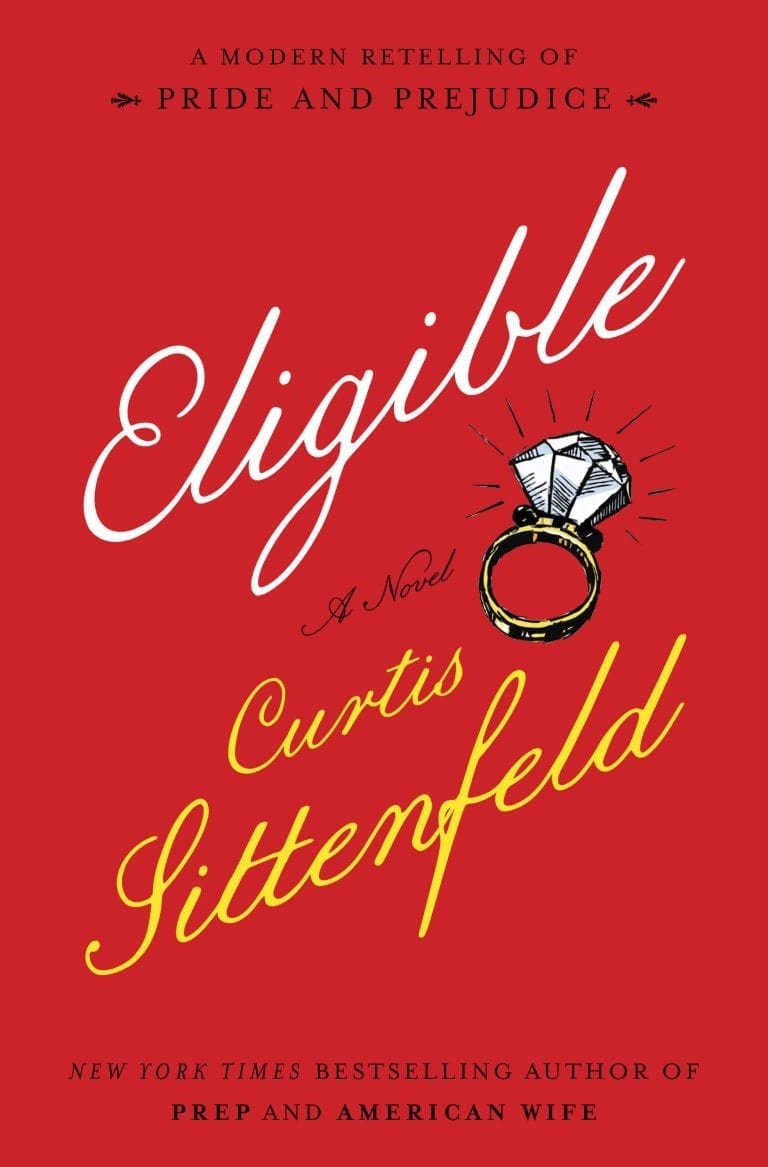 In this modern retelling of Pride and Prejudice, Curtis Sittenfeld retells the story of Mr. Darcy and Elizabeth Bennet in our current world. Liz’s family seems to be crumbling, and her mother becomes determined to marry her off before she turns 40. When Liz first meets Fitzwilliam Darcy, she immediately knows he’s not the one for her but as they get to know one another, she’ll realize that first impressions can be misleading.