These seven books about kick-ass moms will make you look at your own mom in a different light. Through circumstances both ordinary and extraordinary, these moms set the bar very, very high. Find a new appreciation for mothers in these books about strong moms. 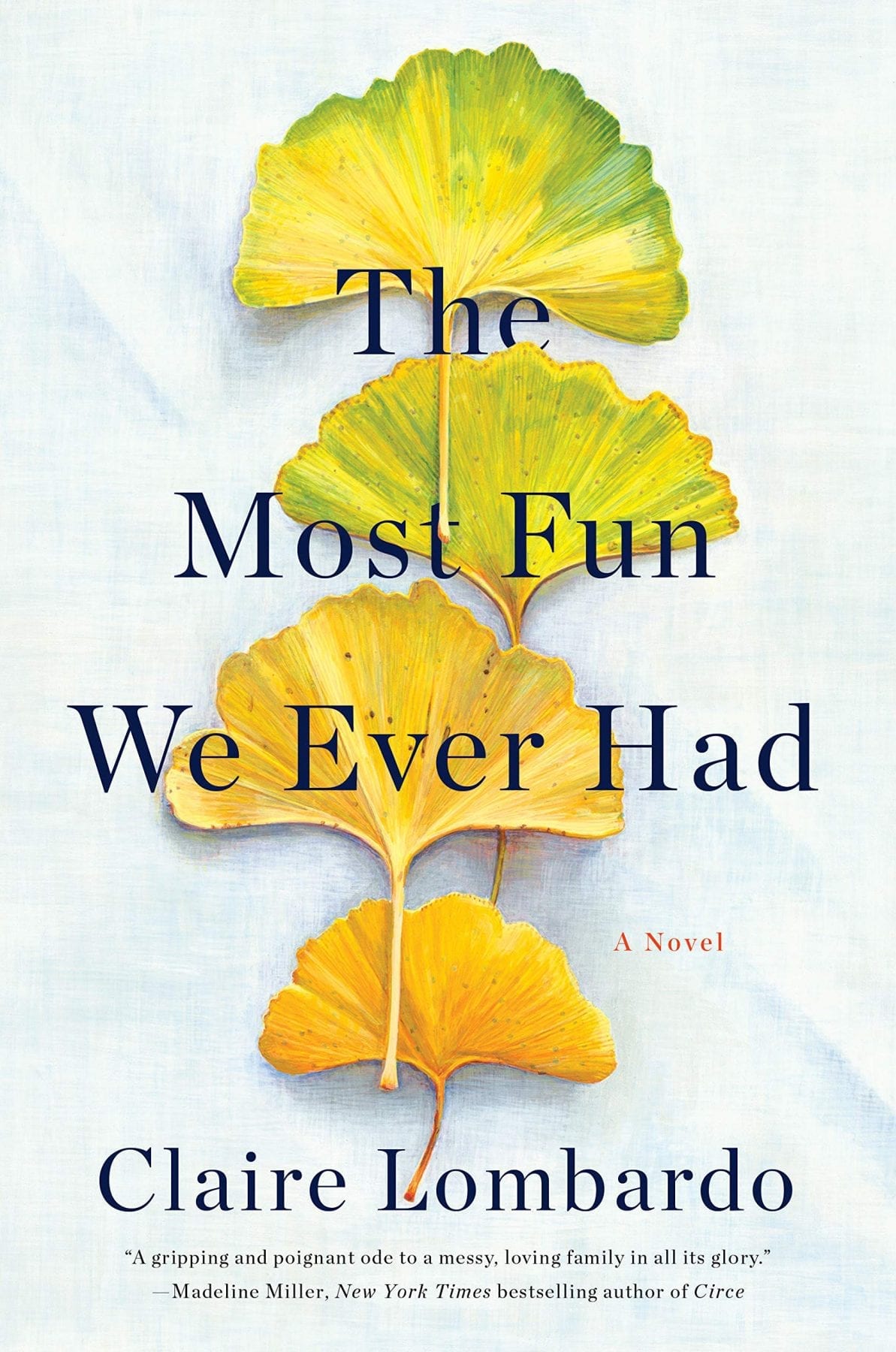 The Most Fun We Ever Had by Claire Lombardo

A great pick for fans of This Is Us, Claire Lombardo’s debut novel tells the story of one golden couple and the family they have raised. Marilyn and David’s four daughters have always looked up to their parents and the bond they share. But when the girls’ lives start to fall into chaos, they worry that they’ll never be able to live up to the legacy their parents have built. This family saga is one all mothers and fathers will find relatable and timely. 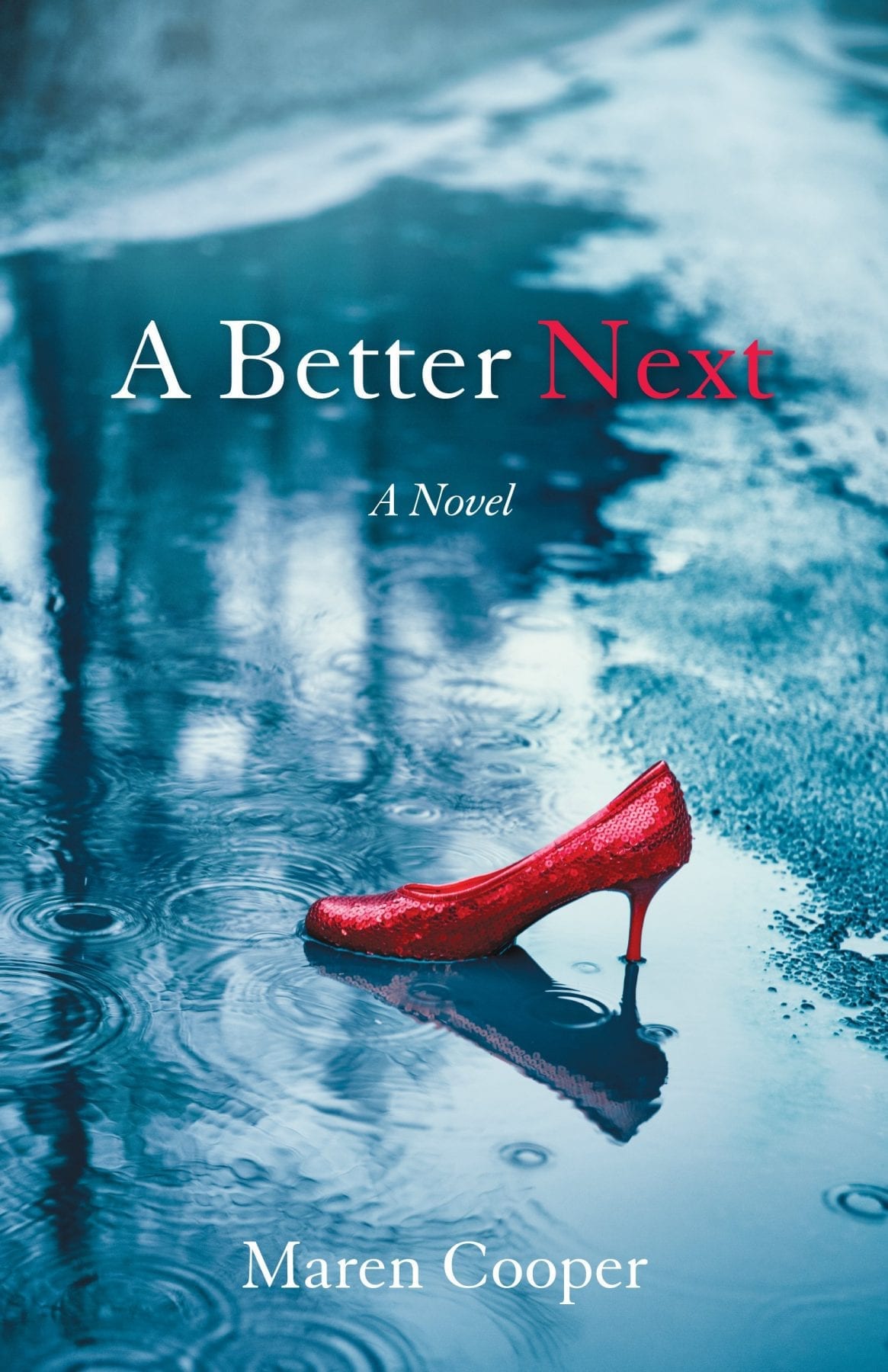 A Better Next by Maren Cooper

Jess Lawson is 45 and facing the idea of being an empty nester when her husband tells her he’s moving across the country for another job and leaving her behind. Dealing with an impending divorce and loneliness, she puts her all into her work… until she stumbles upon financial corruption within the company. Unwilling to let her circumstances ruin her life, this brave mom makes a new plan to turn her life around and find happiness once again in A Better Next. 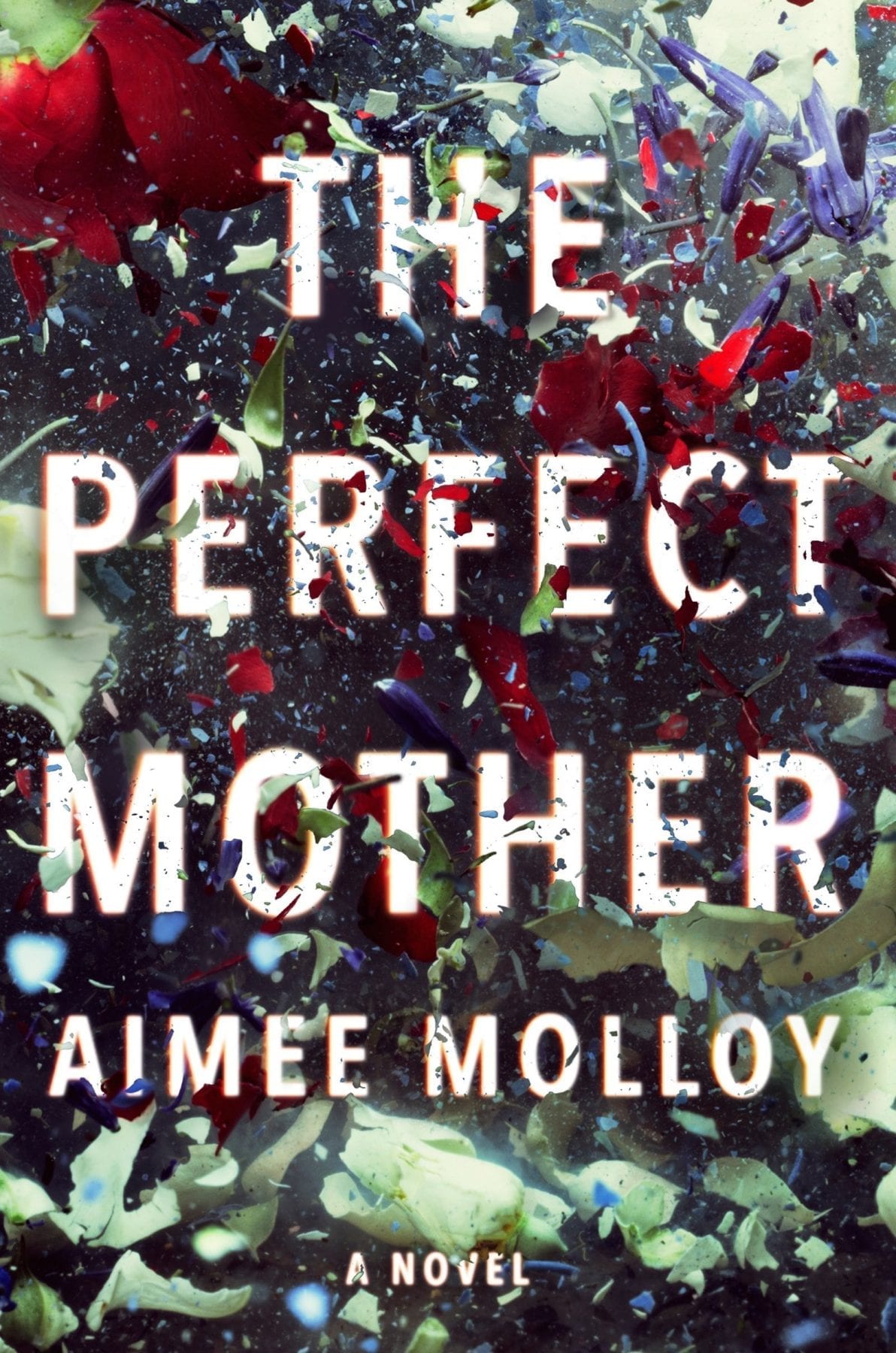 Winnie thought everything would be fine when she left six-week-old Midas with a babysitter for a night out. But when Midas is taken from his home, Winnie and her close friends will stop at nothing to find him – no matter what the cost. 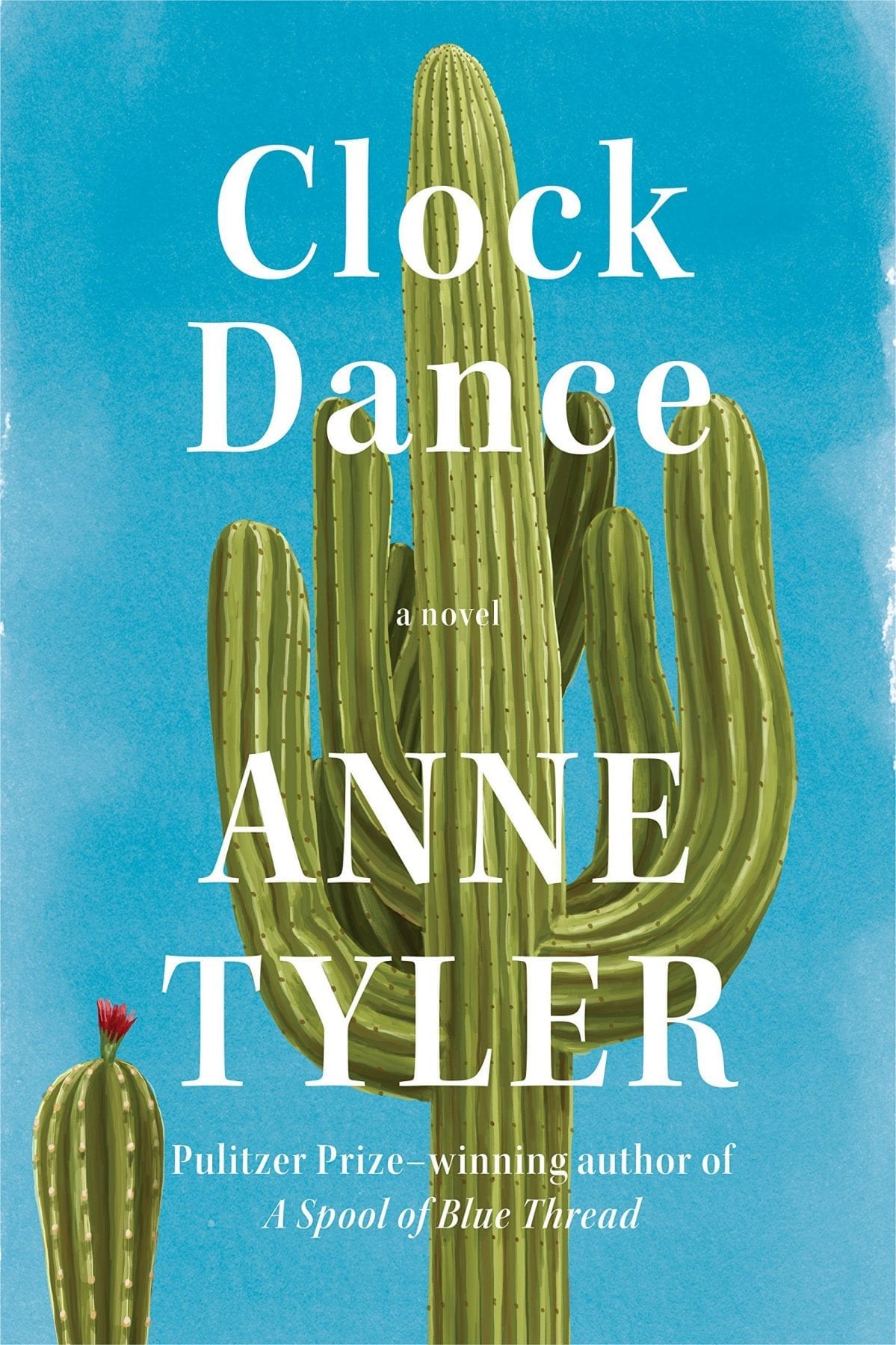 More than anything, Willa wants to be a grandma; however, it does not seem likely to happen. When she receives a phone call from a stranger, she moves across the country to take care of a young mother and her nine-year-old daughter. There she finds fulfillment in ways that she never expected.

The Book of Joan by Melissa Rivers

Melissa and Joan Rivers were one of the most famous celebrity mother-daughter pairs. In her memoir, Melissa shares what it was like to grow up through her star-studded childhood and into adulthood. Funny, touching and surprisingly relatable, The Book of Joan is a memorable homage to Joan Rivers.

As a child, Nadja believed her mother to be a fairy, her beauty effortlessly surrounding her everywhere she went. As Nadja goes through adolescence, there is a shift in their relationship. Nadja’s mother recounts her own childhood and the harsh realities she faced growing up and how far she had to go to escape her past in this poignant memoir.

After losing her son and husband in a horrible accident, Eliza Waite moves to Skagway, Alaska with nothing but $50 in her pocket and a healthy dose of determination. Defining standard gender roles of the late 1800s, Eliza opens a bakery where she quickly finds success. But when a man from her past arrives in town, Eliza can’t help but be afraid that he could uproot the entirety of her new life and career.