Empowered female characters are important building blocks in the book world. This Fall, we’ll be busy reading the best books about strong women. 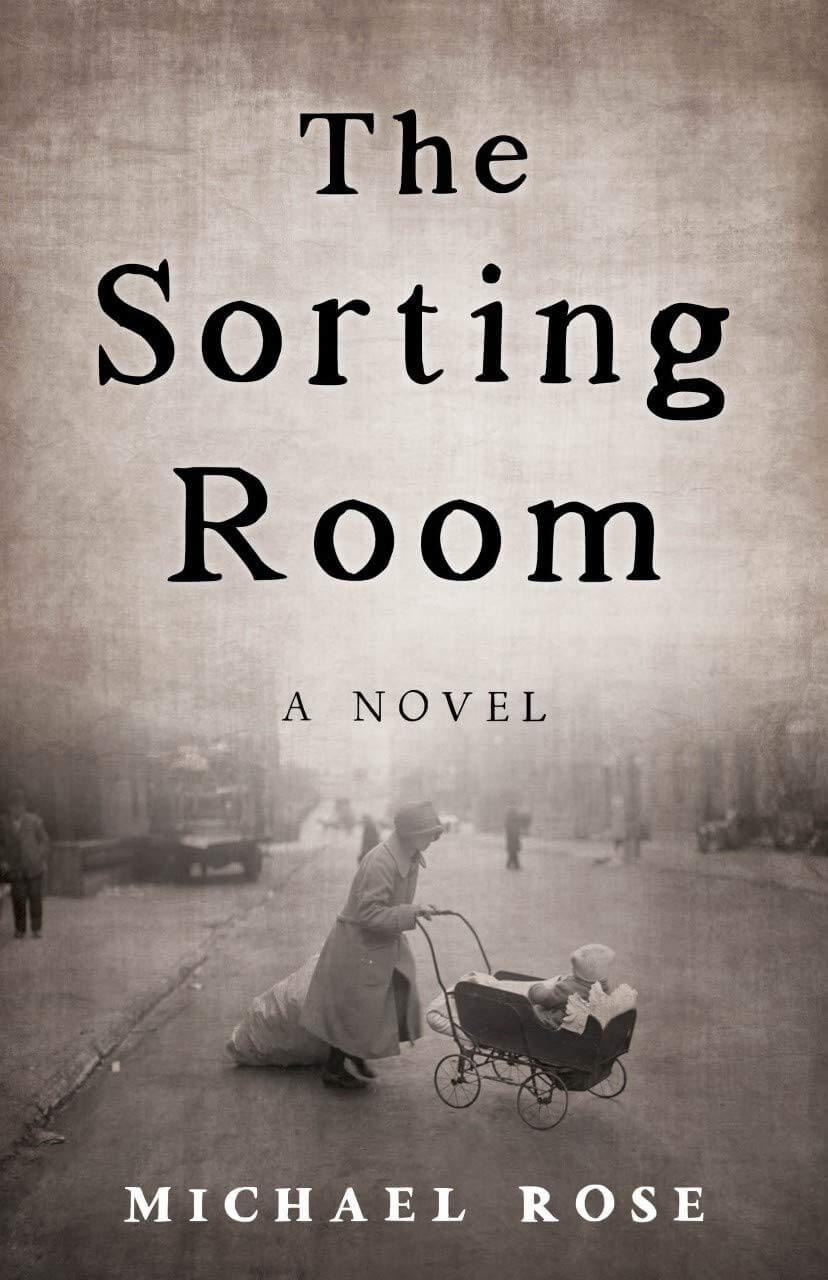 The Sorting Room by Michael Rose

Eunice Ritter finds work in a sweatshop after impairing her brother in a sibling tussle. Set during the Prohibition-era New York City, Eunice finds herself in a sorting room with Gussie, the largest human she has ever seen. When Gussie ends up becoming a mentor her mentor, she also finds friendship. Eunice’s wages are taken as penance for her childhood mistakes, and her alcoholic parents have no hesitation in taking them from her. However, when Eunice becomes pregnant and is forced into a loveless marriage, along with a child she never wanted. It is not long after that she makes a grave error and settles into a lonely life of drudgery. She spends decades in virtual solitude before her secret history is revealed to those from whom she has withheld her love. This is a captivating family saga that deals with women’s perseverance. 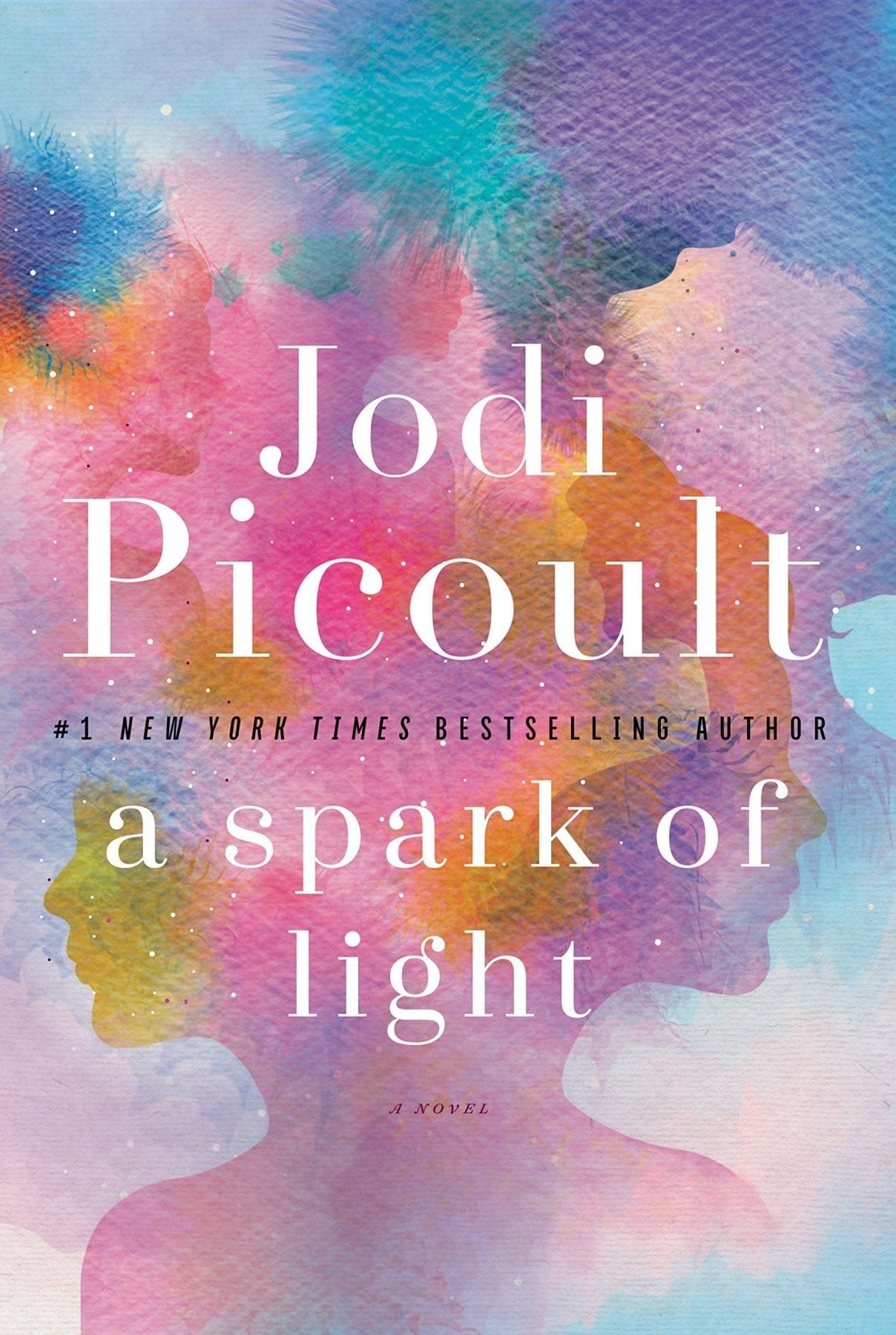 A Spark of Light by Jodi Picoult

Wren McElroy never thought that her trip to a woman’s health clinic would end in a hostage crisis. When the police hostage negotiator arrives, he is shocked to discover that his daughter, Wren, is one of the hostages. Unforgettable characters share their fate as they face the gunman in this daring new book by Jodi Picoult. 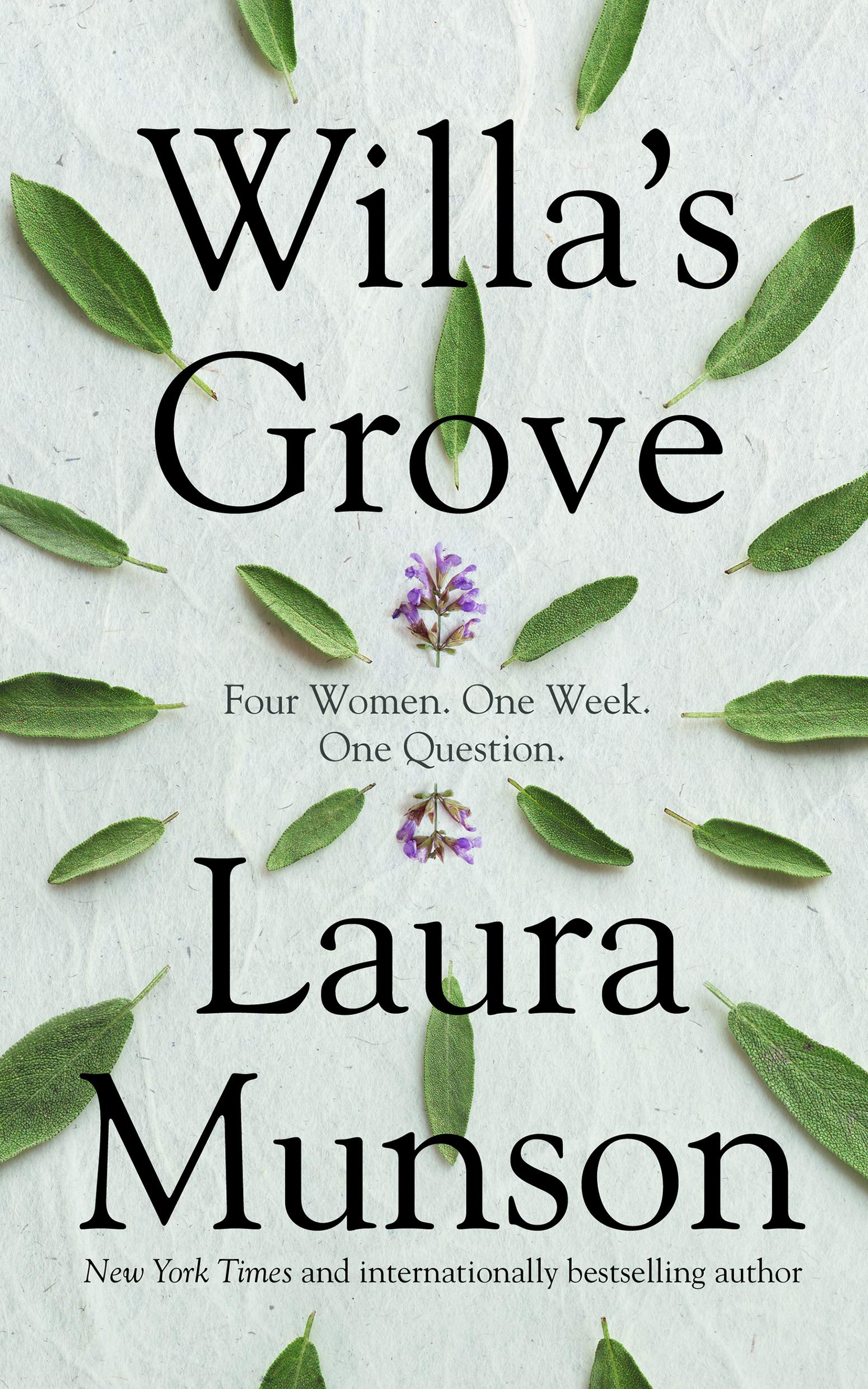 Willa Silvester is doing her best in dealing with the recent death of her husband. Knowing she’s not the only one in need of a fresh start, she invites three of her friends from across the country for a week of healing and starting over in her small mountain town. Together these four women will re-evaluate their lives and their dreams as they converse with one another and the beautiful scenery of Montana. 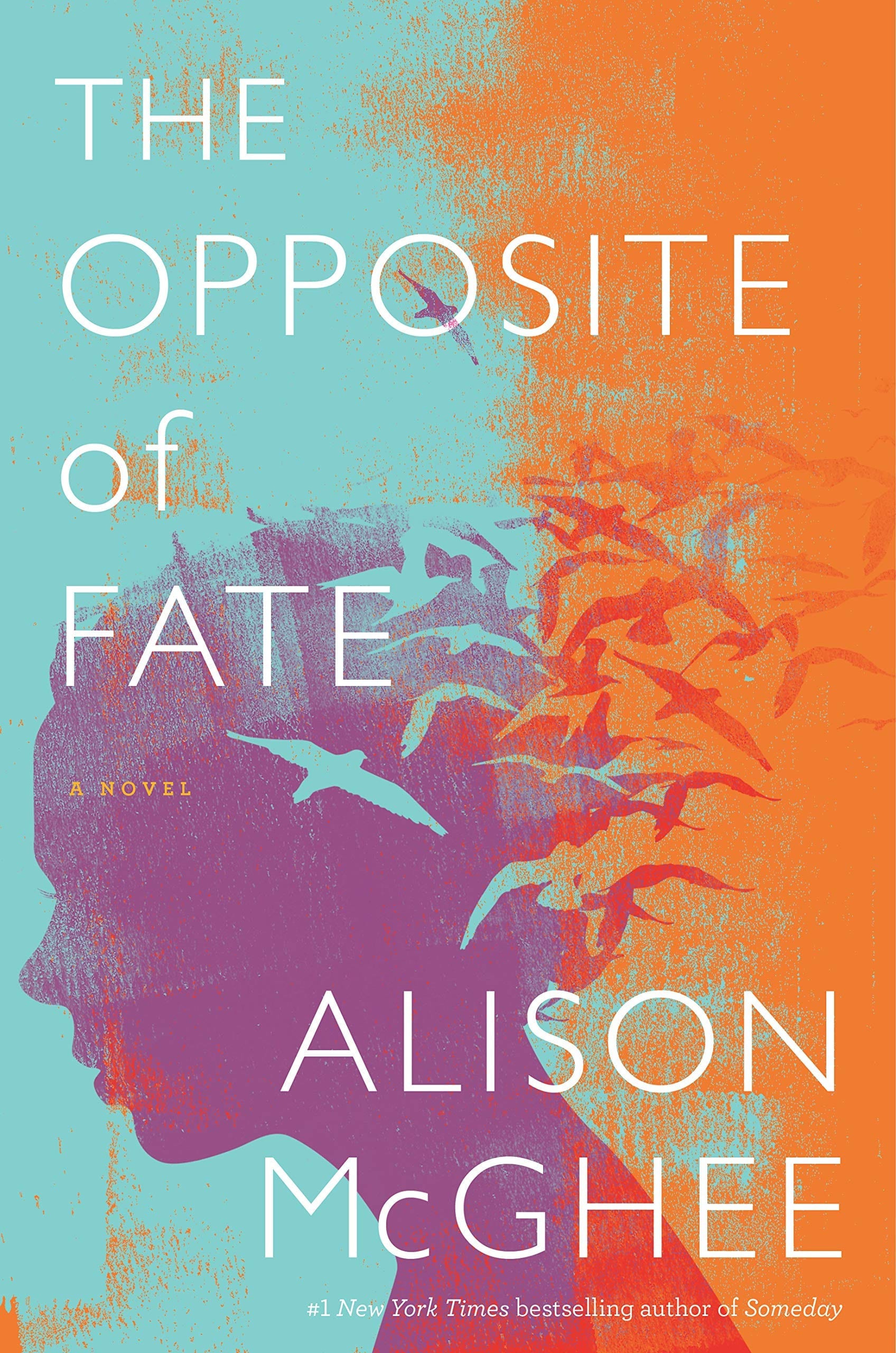 The Opposite of Fate by Alison McGhee

Mallie Williams is finally getting on her feet again after a few mishaps in life when she is attacked and raped. Now in a coma and pregnant, it’ll be up to those around her to make the decision about whether or not to keep the baby. While some of those in Mallie’s community believe she should keep the baby, others disagree. By the time she comes out of her coma, she’ll have to face the choice her loved ones made on her behalf. The Opposite of Fate is an uplifting novel about the lifechanging decisions we make and the way they shape our lives. 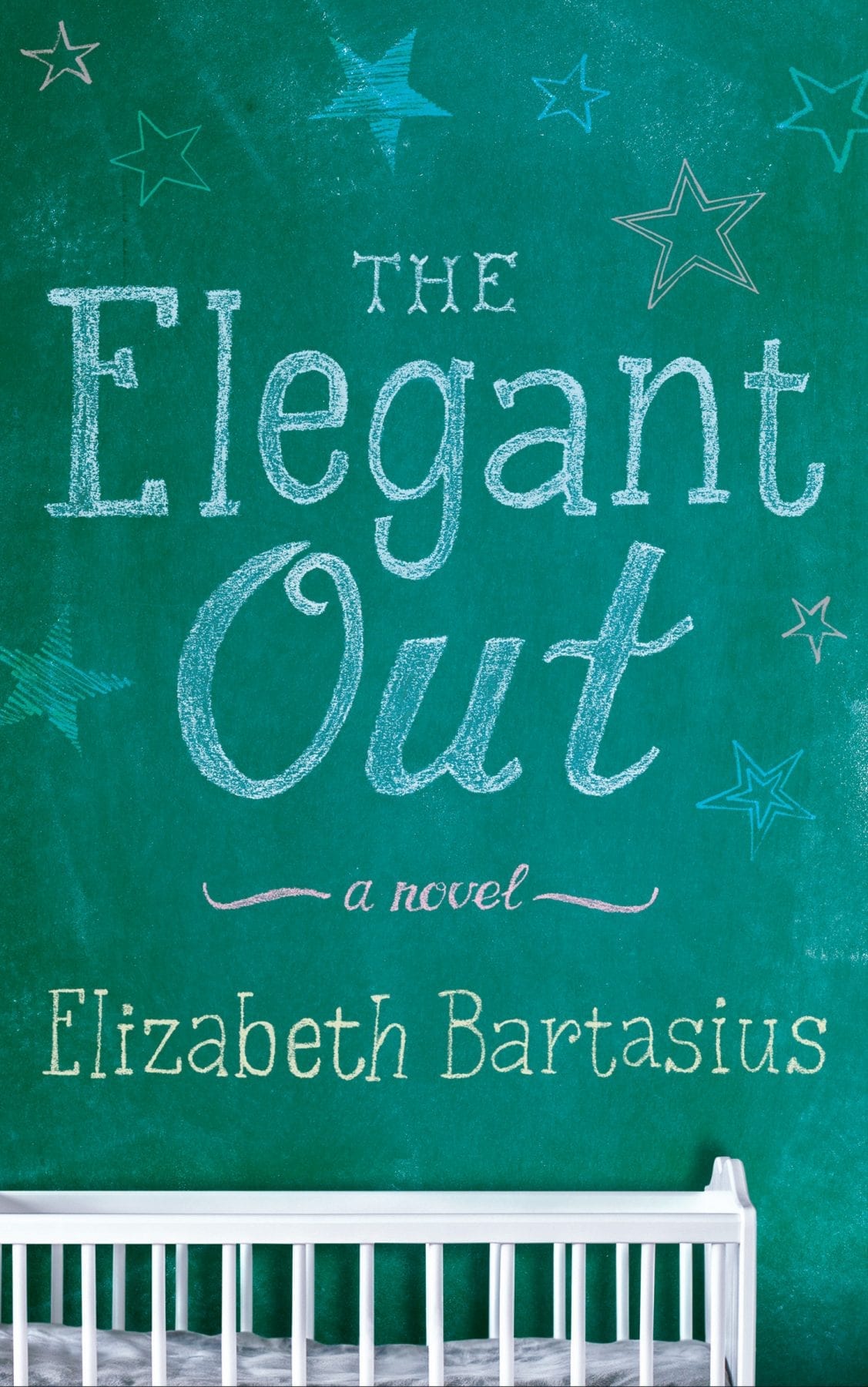 The Elegant Out by Elizabeth Bartasius

Elizabeth is still recovering from the abusive relationship that left her life in pieces. Without much of a promising future or career ahead of her, she decides she wants one thing: another baby. As she begins to push for a child, she finds that her new partner doesn’t want the same thing she does, leading her to write fiction in order to escape her own reality. Struggling with figuring out what she wants out of life, the brave and compassionate Elizabeth is up against her biggest challenge yet in The Elegant Out: finding her voice and true happiness. 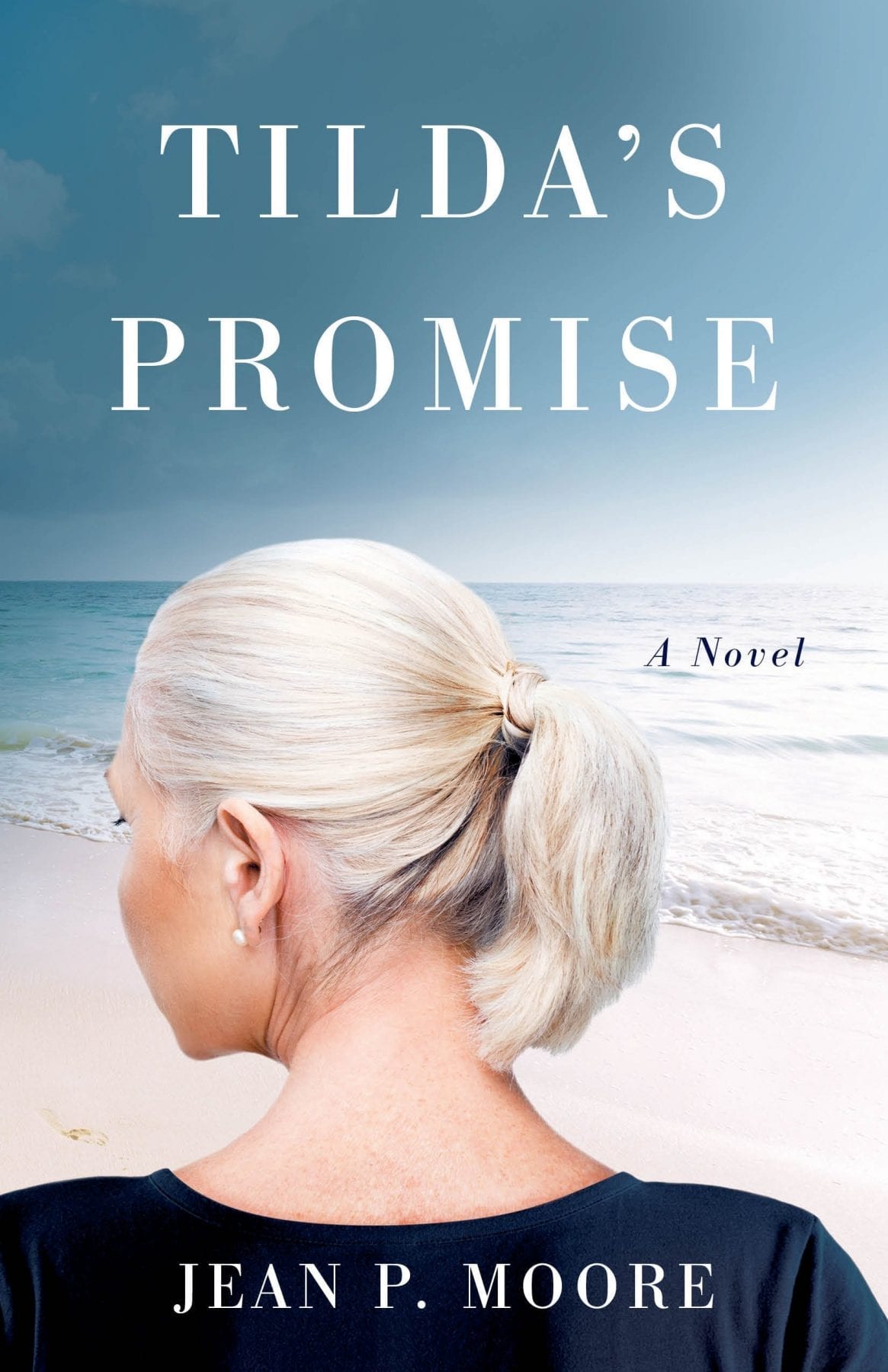 Tilda and her granddaughter Tilly have just lost the man they both desperately loved and together, they will have to get through the loss. This new novel by Jean P. Moore is a testament to the strength of women and the ways in which they handle grief and mourning. 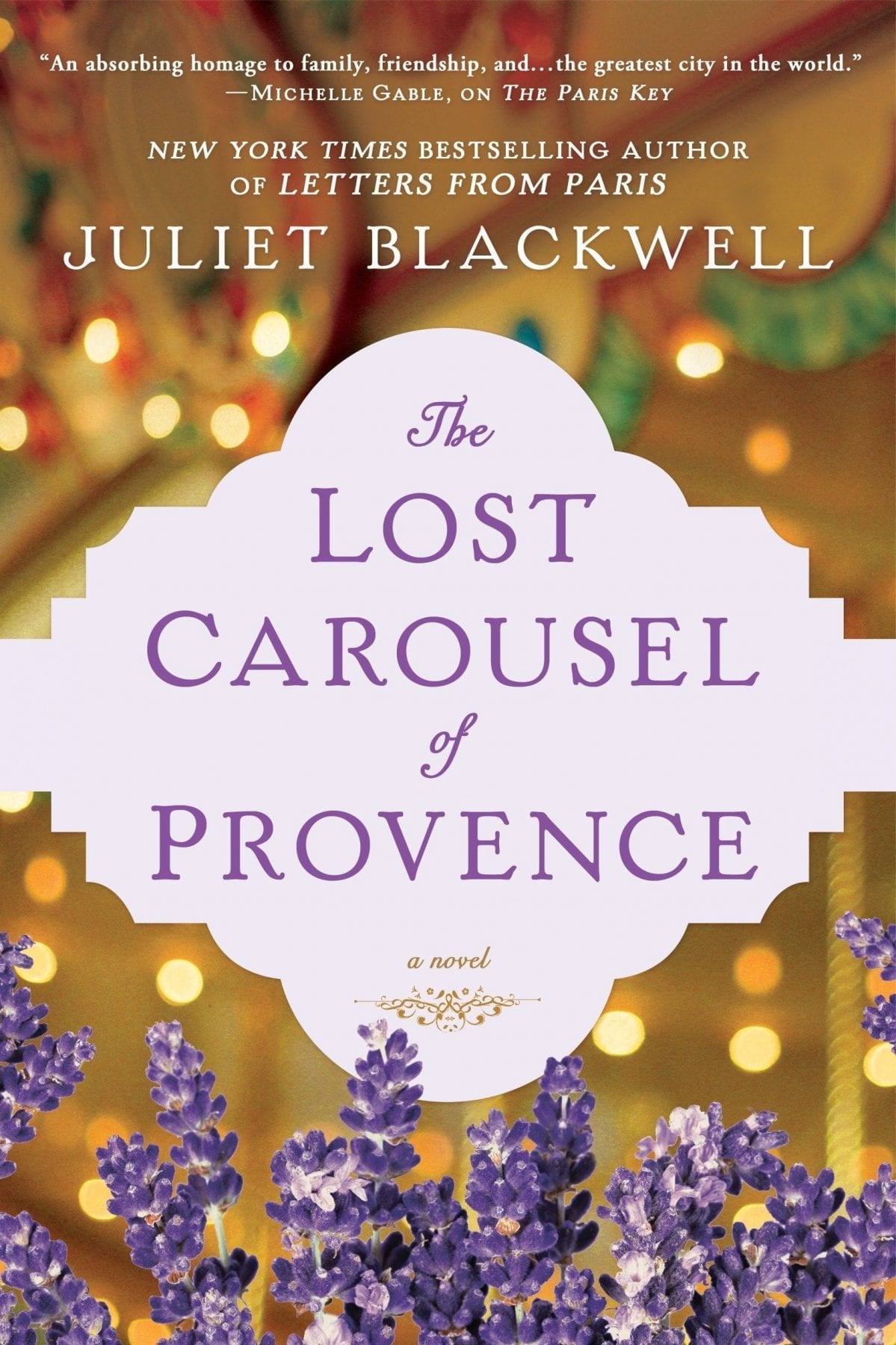 The Lost Carousel of Provence by Juliet Blackwell

When American photographer Cady Drake happens upon Château Clement and the remnants of a carousel, she is drawn to the history behind the crumbling estate. There for a freelance project, Cady dives deeper into the mysteries of the estate and the people who used to live there. She may be the only one who can save the property and reunite a lost family. 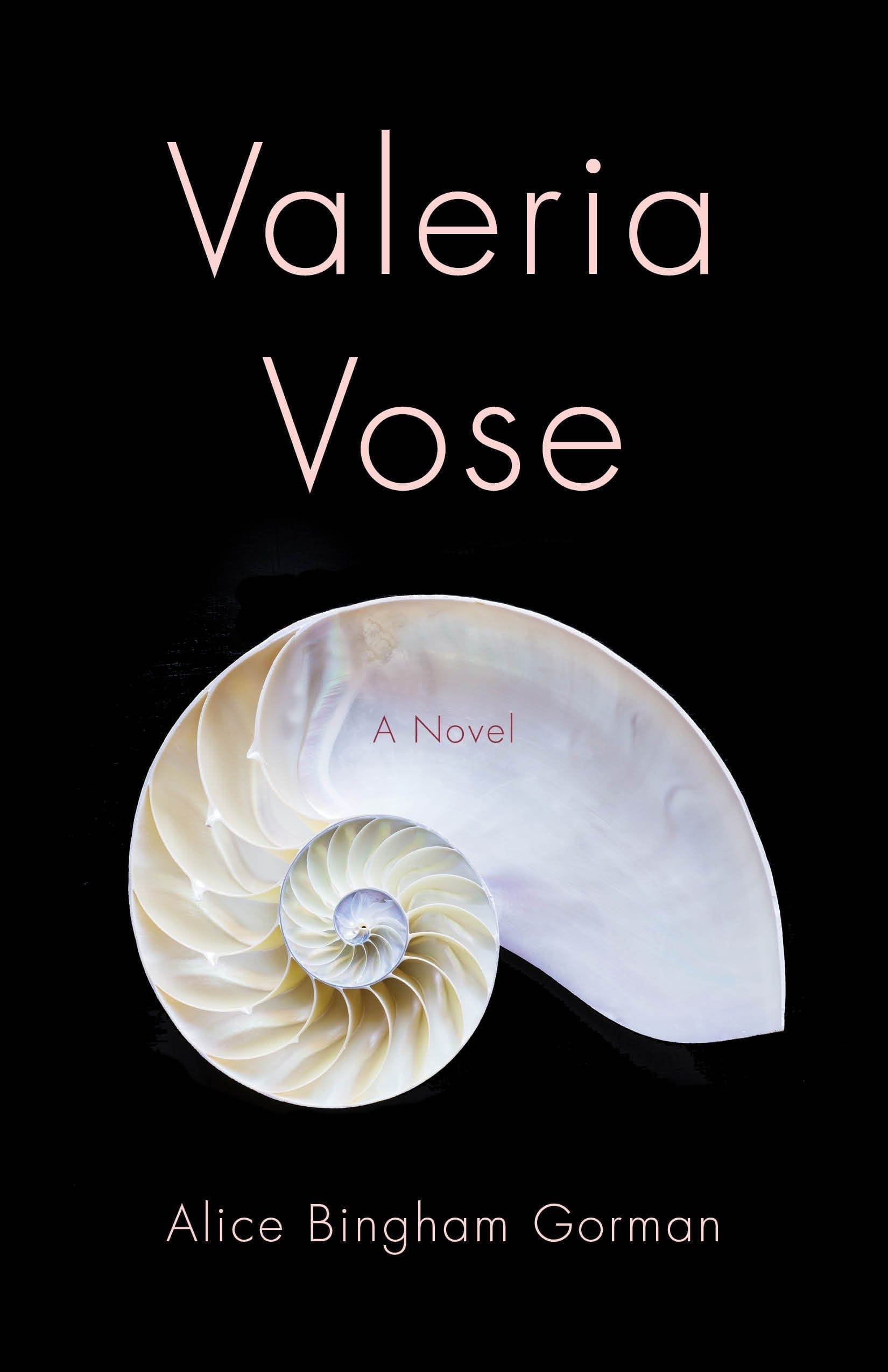 In this new book by Alice Bingham Gorman, Mallie Vose’s world is shattered when she discovers that her husband has cheated on her. When Mallie leaves him, determined to regain her independence, she will work toward a spiritual transformation for a newer, happier life. 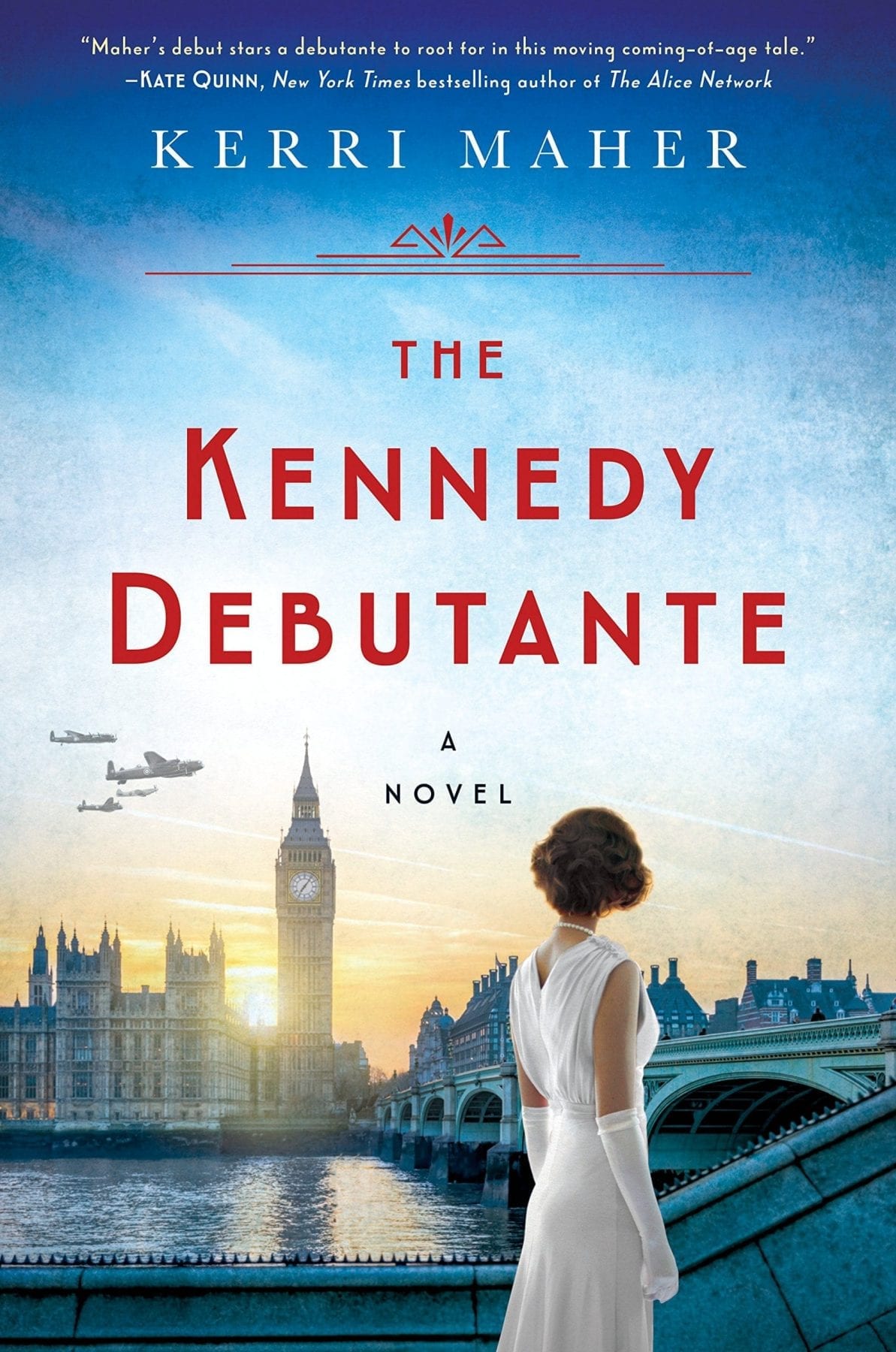 The Kennedy Debutante by Kerri Maher

Privileged debutante Kathleen Kennedy is a prominent figure in London’s social scene in the mid-1900s, yet she wants nothing more than to escape her complicated life and family. When she falls in love with a man she knows her family will not approve of, she will have to make a difficult choice. A story of war, heartbreak and loyalty, The Kennedy Debutante introduces readers to a new character destined to shape her own life. 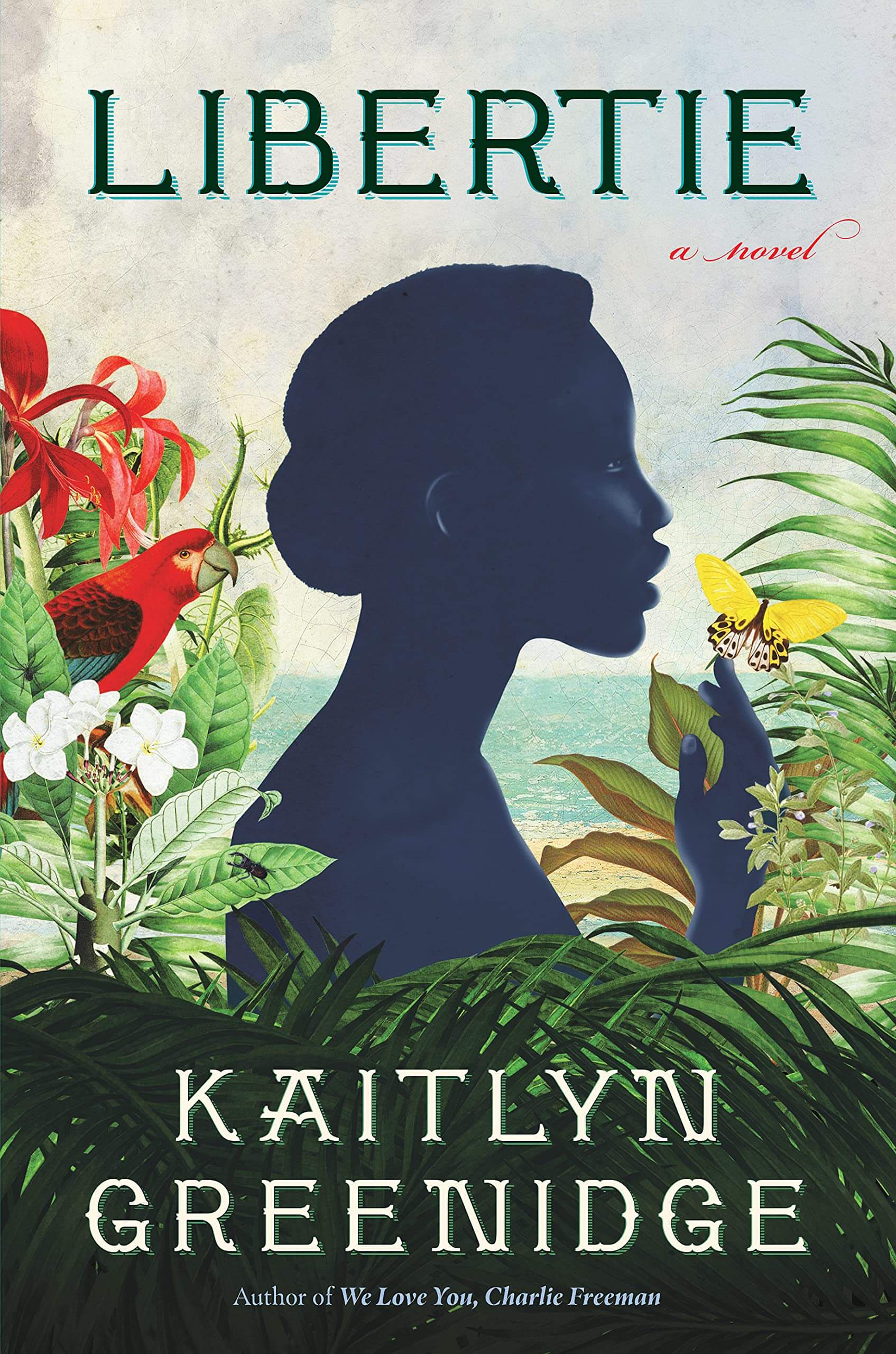 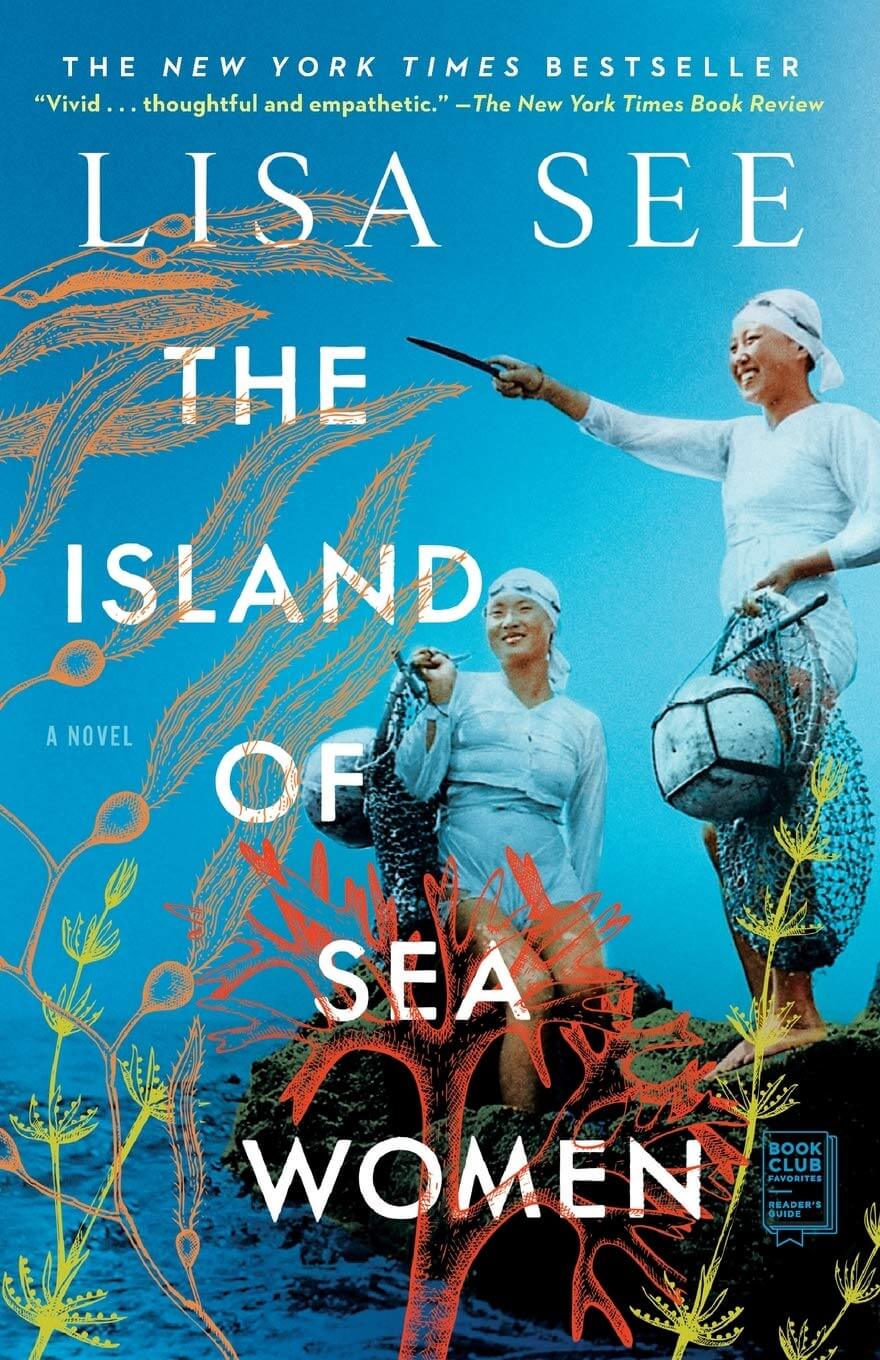 The Island of Sea Women by Lisa See

Mi-ja and Young-sook, two girls living on the Korean island of Jeju, are best friends who come from very different backgrounds. When they are old enough, they join their villages all-female dive collective and begin their exciting but dangerous work with the sea. Beginning during a period of Japanese colonialism in the 1930s and 1940s, followed by World War II, the Korean War, through the era of cell phones and wet suits for the women divers, the two girls friendship and love for each other will be tested by their differences and the battle of time. Will they be able to survive together, or be torn apart? 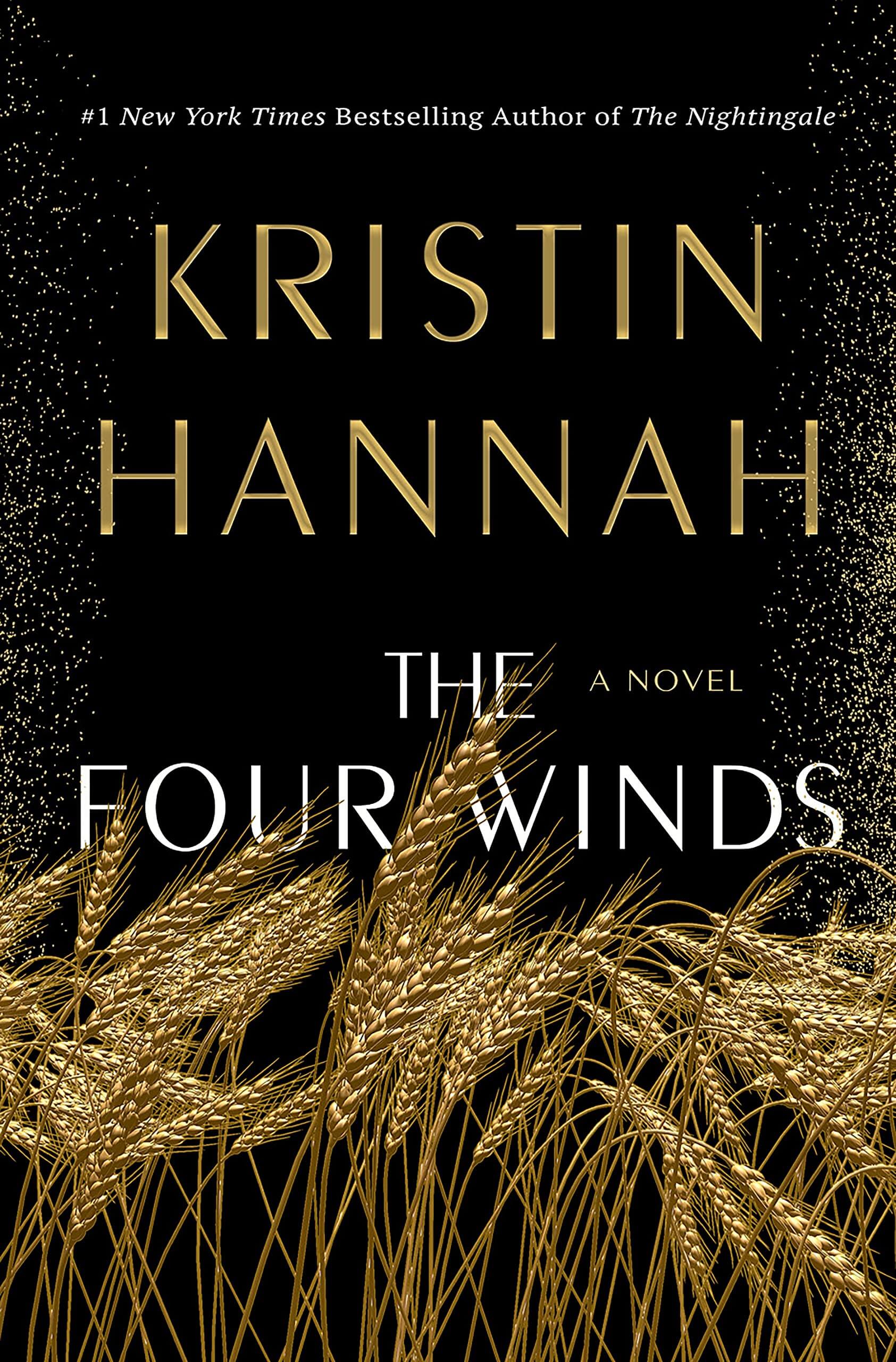 The Four Winds by Kristen Hannah

The number one best-selling author of The Nightingale and The Great Alone does not disappoint with this American epic novel set during the Great Depression in Texas and California. Elsa Wolcott Martinelli could be a composite of thousands of Depression-era dustbowl farm women. Displaced from her Texas homeplace, Elsa is abandoned by her husband. She and her children travel to California in search of the proverbial land of milk and honey. A powerful story with a shocking ending that will stay with you. 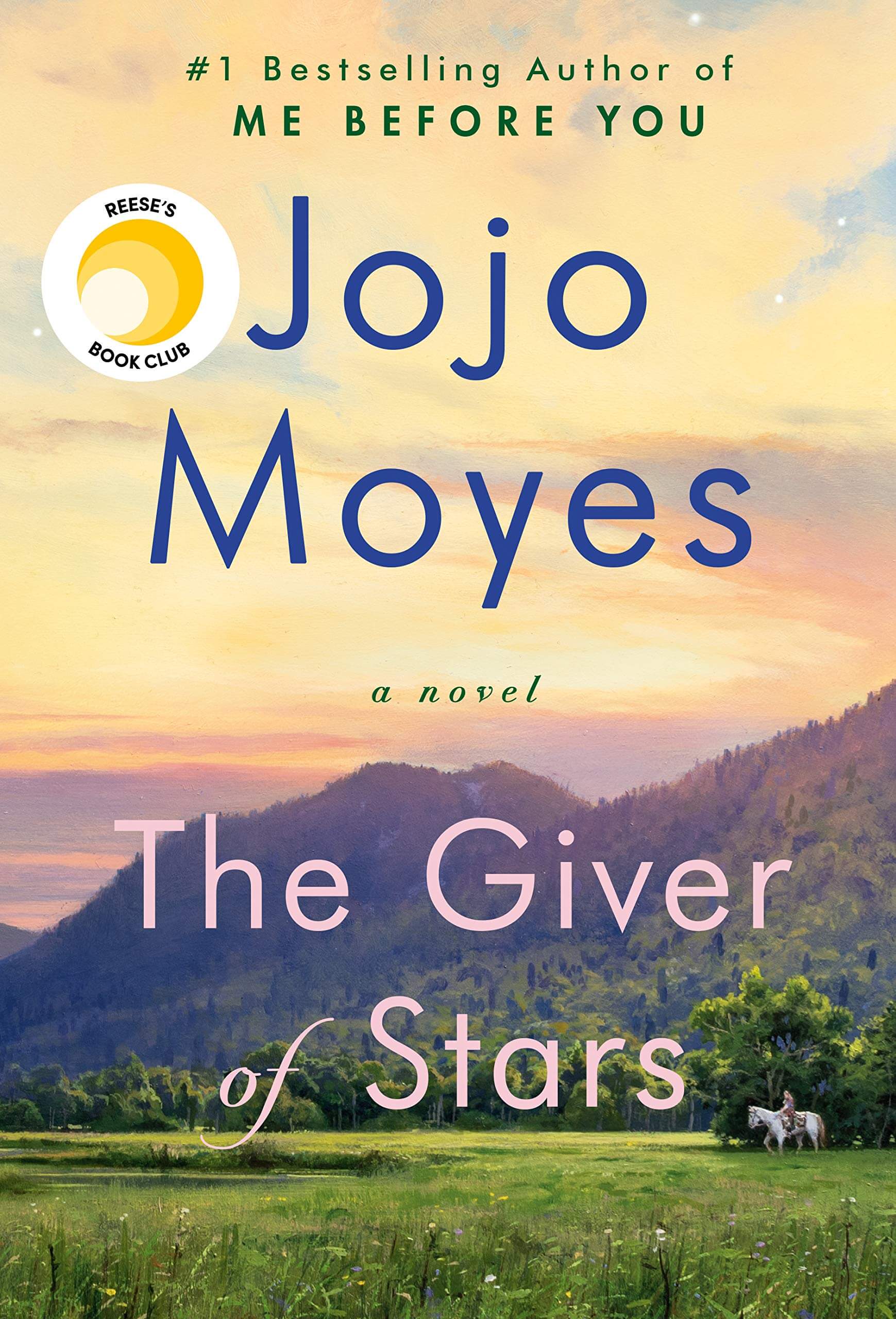 The Giver of Stars by JoJo Moyes

Based on a true story rooted in America’s past, Jojo Moyes tells of the five pioneering women who become the Packhorse Librarians of Kentucky. When Alice Wright marries to escape her stifling life in England, things turn bad living alongside her overbearing father-in-law. That’s when she jumps at the opportunity to deliver books as part of Eleanor Roosevelt’s new traveling library. Little does she know, her greatest adventure awaits.