The holidays are here, and we couldn’t be more excited! If you’re looking for a great gift to give this year, you can never go wrong by selecting a good book. For the person in your life who loves gadgets and technology, this list is sure to have something that will make for a perfect present. From smartphones to artificial intelligence, these ten titles are sure to excite any techies in your life. 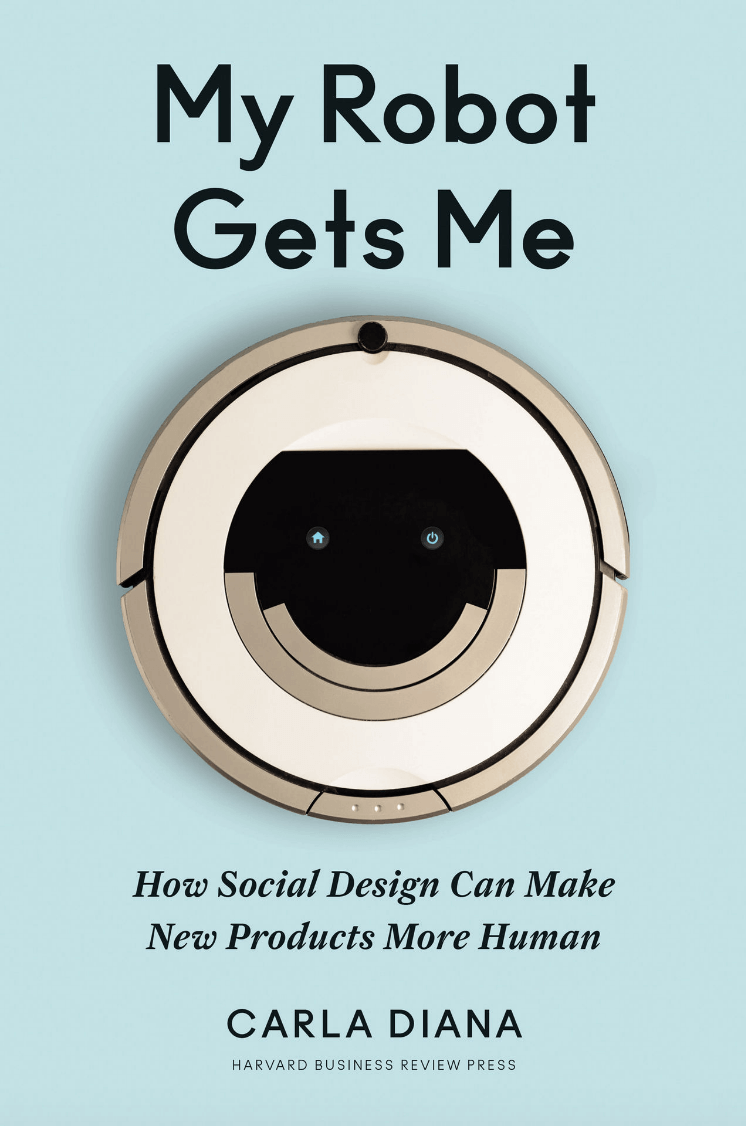 My Robot Gets Me by Carla Diana

On a daily basis, many of us rely on our smart devices. Beyond just being attached to our phones, we count on multiple apps and products for day-to-day function. We utilize these items to remind us to pick up prescriptions, turn off the lights, and how to dress for the weather. There are many more examples and that list will only continue to grow as the devices get smarter. The industry is not only fascinating, but it’s the wave of the future. From tablets and speakers to homes and cars, the evolution of technology is optimizing and changing the way we live, and an exponential pace. 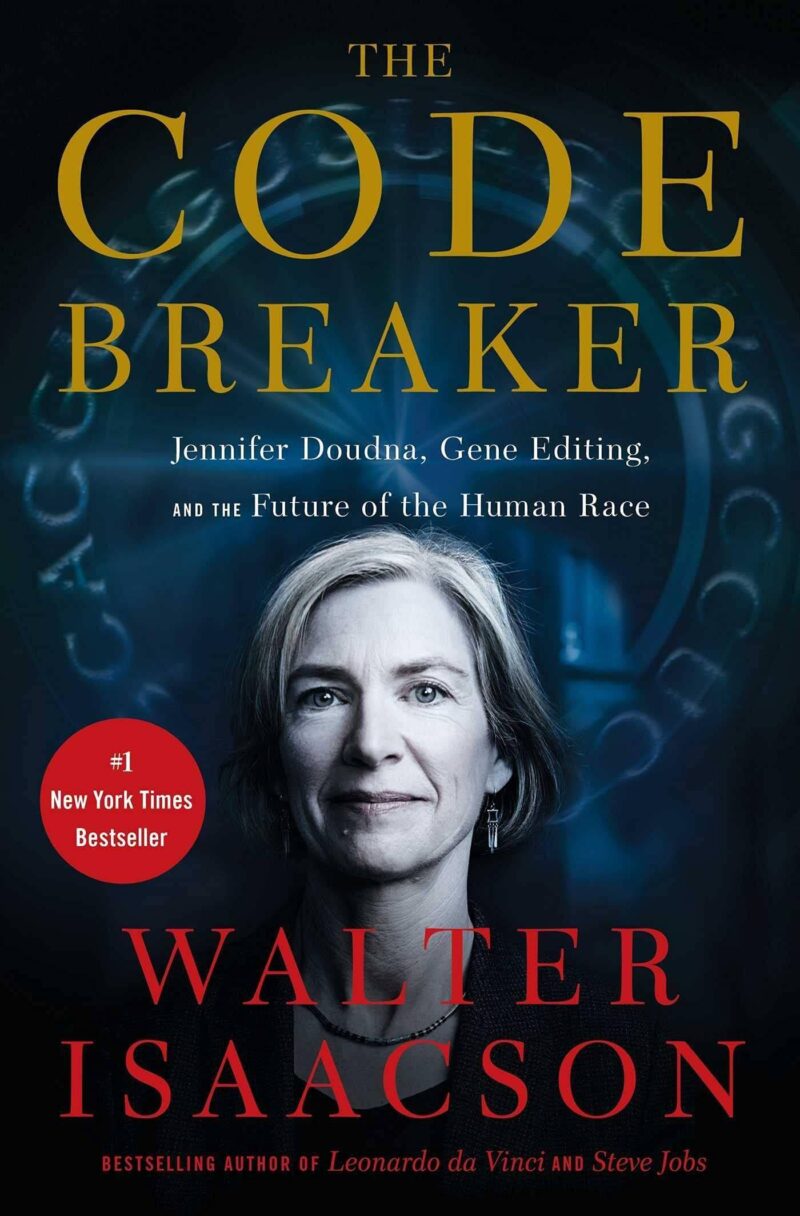 Jennifer was in sixth grade when she got ahold of her dad’s book titled The Double Helix. Although the book was not what she was expecting, she got so much more out of it than she planned. She decided immediately that she would be a scientist and change the world by creating a tool that would easily edit DNA. By manipulating digital code and creating CRISPR, an entirely new world of disease prevention was born. As Jennifer Doudna continued to work on this revolutionary and controversial project, she went on to win the Nobel Prize in 2020. This is a mind-blowing read that is both interesting and inspiring. 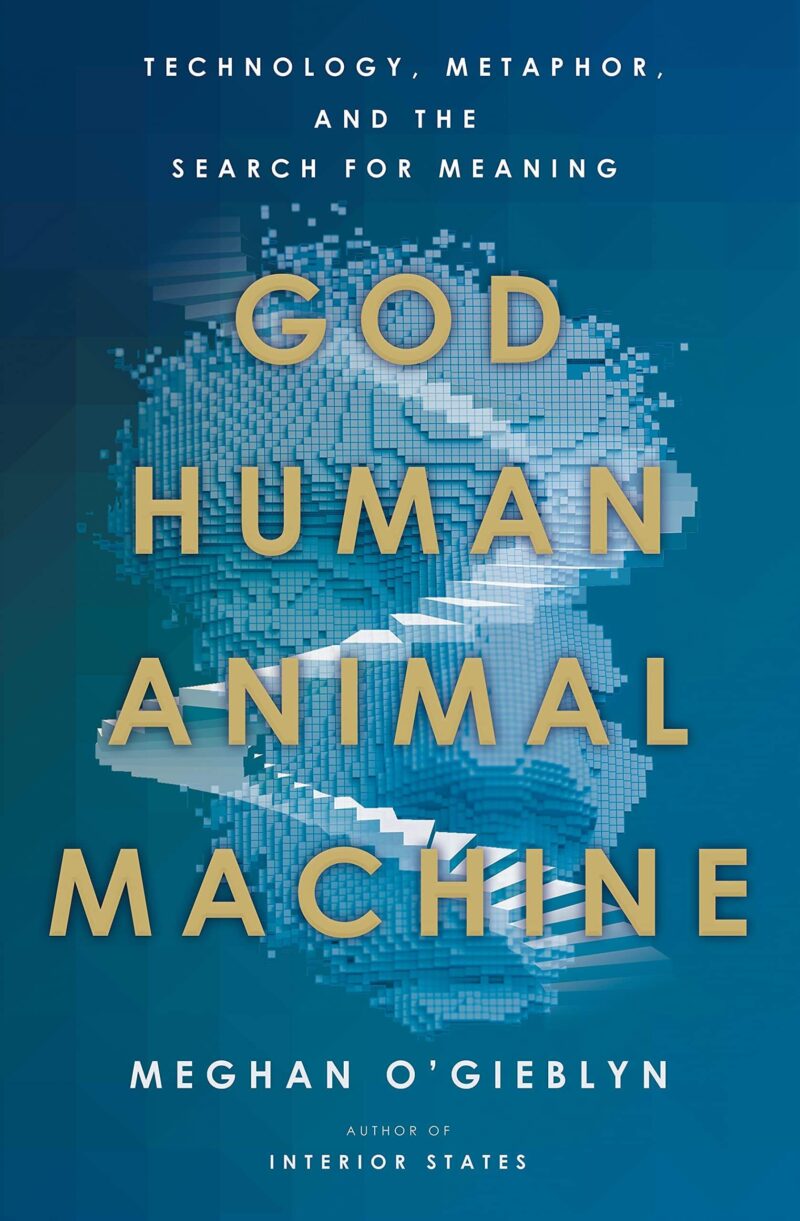 For many years, lots of people lived their lives without really questioning many things that are beyond explanation. The concept of souls, the supernatural, or another dimension is hard to grasp. Even with different theories and scientific experiments, there are many things about the human experience that we simply cannot comprehend or provide a logical explanation for. But with the emergence of technology and the individuals who can both create and understand many of the latest gadgets, intelligence is increasing, and humans are starting to crack the code like never before. 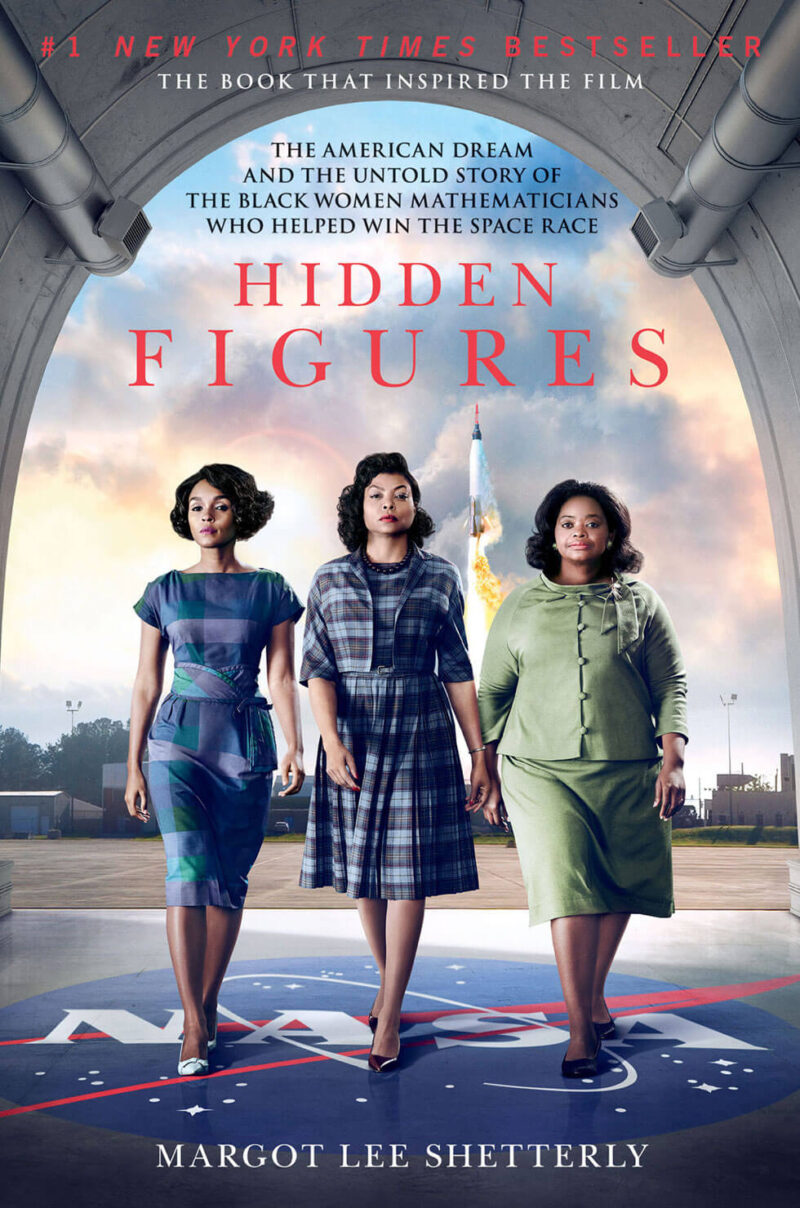 When people think about any final product, the appreciation for what it took to make it happen is usually lost. Many times, it’s the individuals behind the scenes that make things come to life, and that was the case with a small group of Black women during the labor shortage of World War II. These brilliant mathematicians, later coined as “human computers,” were revolutionaries of their time whose intelligence was utilized in some of NASA’s greatest ventures. This story takes a powerful look at how easily people can be overlooked and why it can be hugely detrimental to do so. 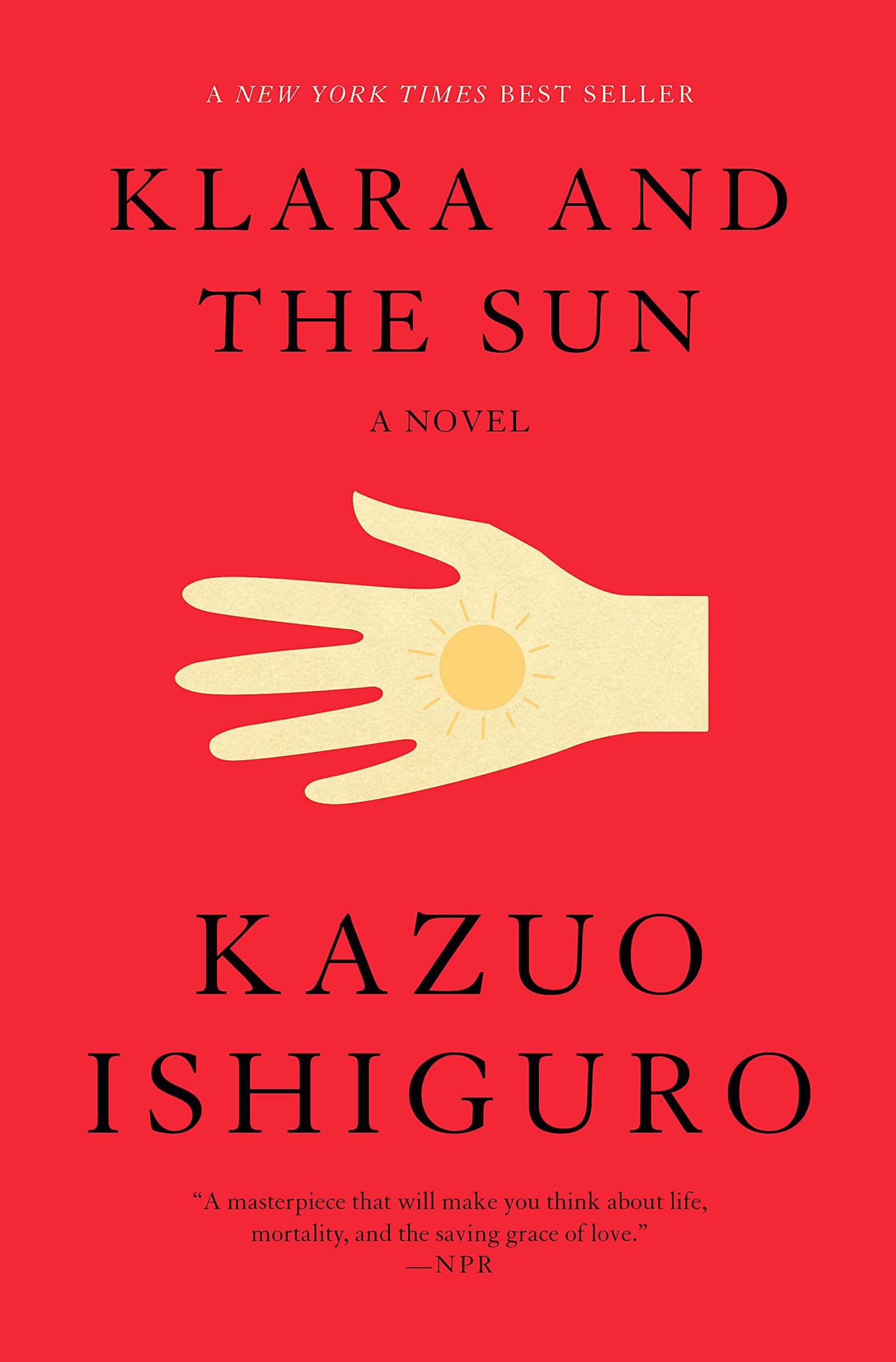 Klara and the Sun by Kazuo Ishiguro

Klara is not your average human. In fact, she’s not human at all; she’s Artificial and that’s her best-kept secret. As she spends her time in the store observing those around her, she tries to understand how people communicate, what makes them tick, and why they love in the way that they do. Longing for a desirable connection herself, she watches and waits carefully as people pass her by, day after day. Wishing someone would pick her, she expresses her loneliness and desire for more than this daily experience that she is forced to have, with no end in sight. 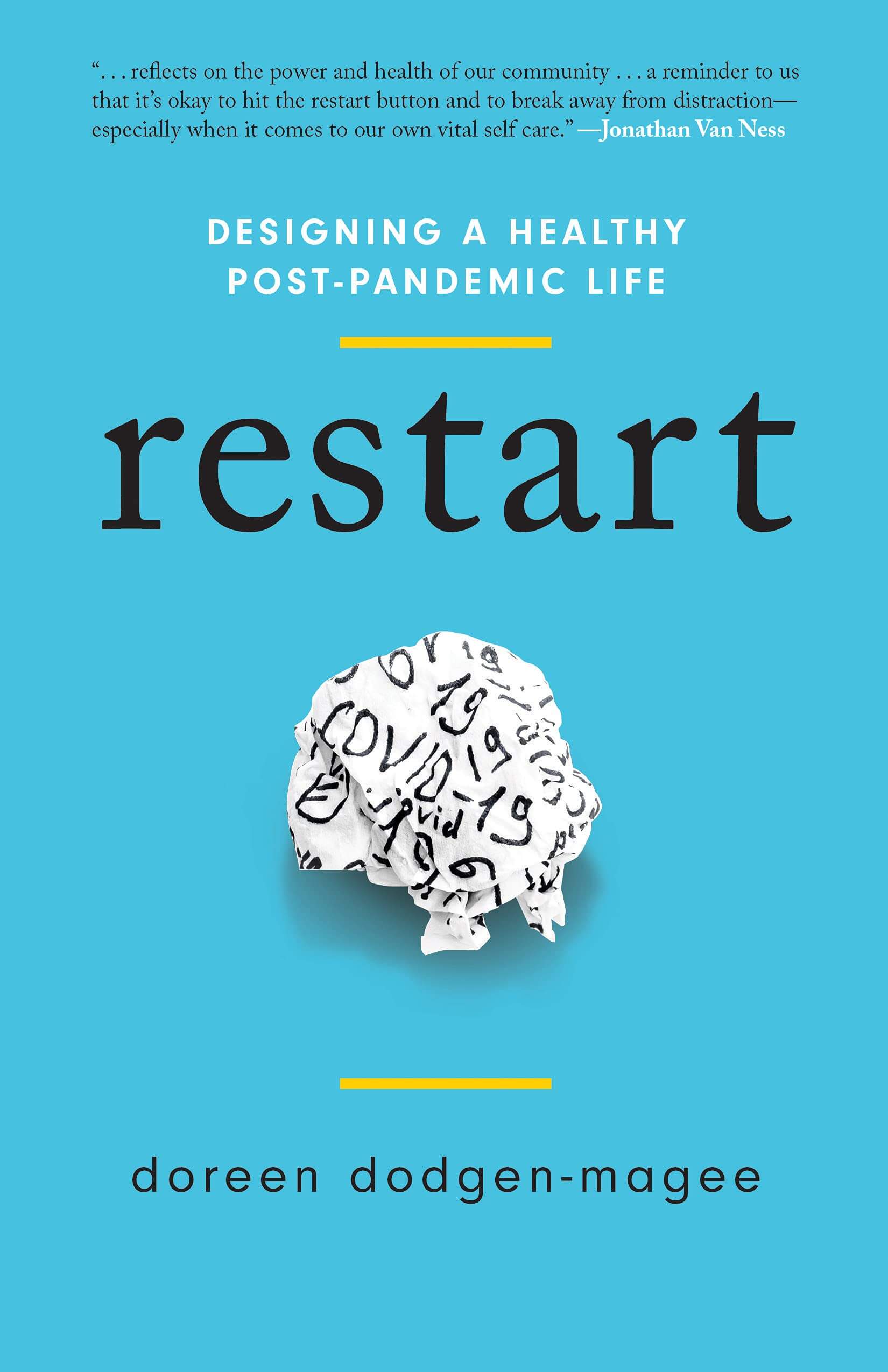 This global pandemic has forced us to take an honest look at our relationships with ourselves, others, and technology. In a world full of gadgets and gizmos, social interactions have been lessened, especially when physical human connection is limited. While technology can provide workarounds for communication, the beauty of old-fashioned relationships can get lost very easily. In this book, Doreen encourages the reader to restart with a fresh mind and open heart while examining how the latest technology is showing up in their life. 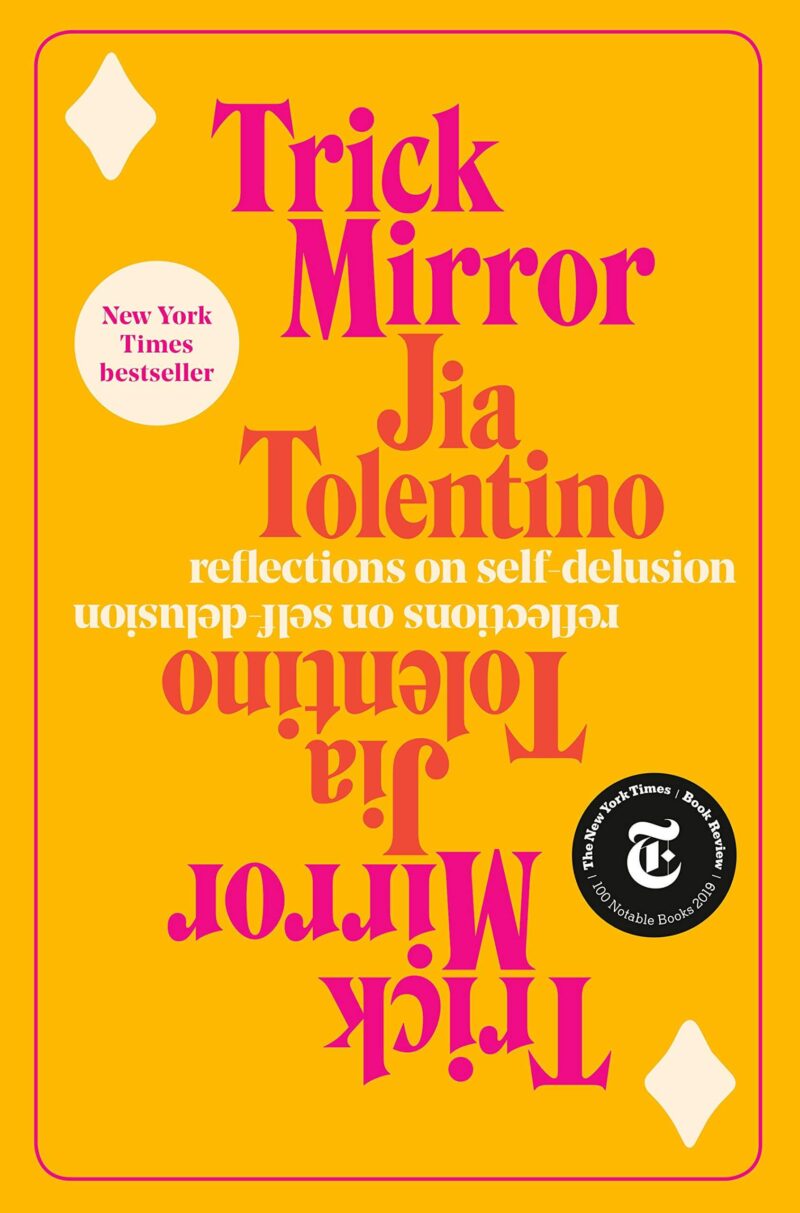 Navigating through current times is challenging, especially when there’s so much unrest in the world. With the increasing use of social media channels and false narratives, it’s hard to know what is real and what is an illusion. In this sea of chaos, it can be overwhelmingly challenging to understand who we really are, let alone who anyone else is. Somewhere along the path, we have lost sight of what it means to care for others collectively, as this current state of the culture is grossly focused on the self. This book allows the reader to take a step back and re-evaluate the world with heartfelt honesty. 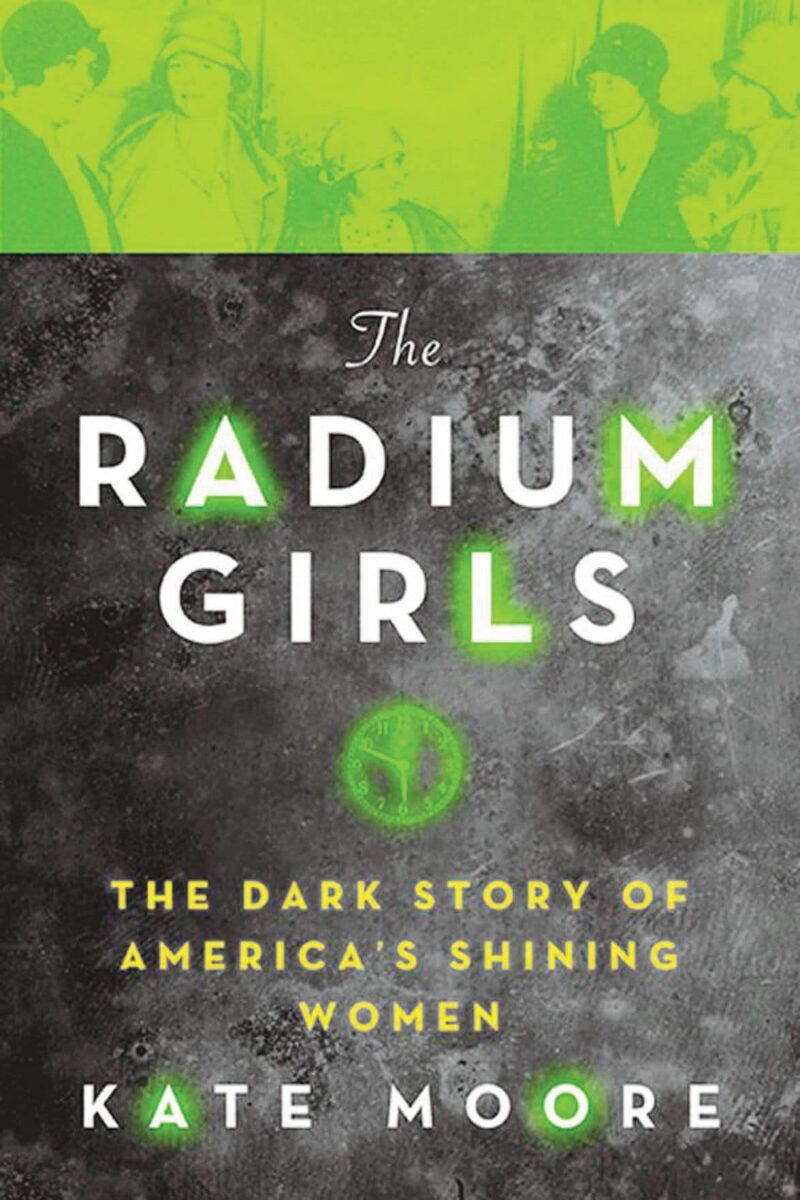 The Radium Girls by Kate Moore

In the dark years of World War I, there was a shining light that started to emerge when beauty products for women started making headlines. As lotions and tonics started to implement radium, ladies began to notice glowing skin and a renewed, shiny sheen to their complexion. But the women in these factories noticed it too, and not in a good way. At first, they seemed like elite members of society, holding highly coveted jobs. But it wasn’t long before these women started getting sick, raising concerns that this magic potion might actually be a deadly poison. 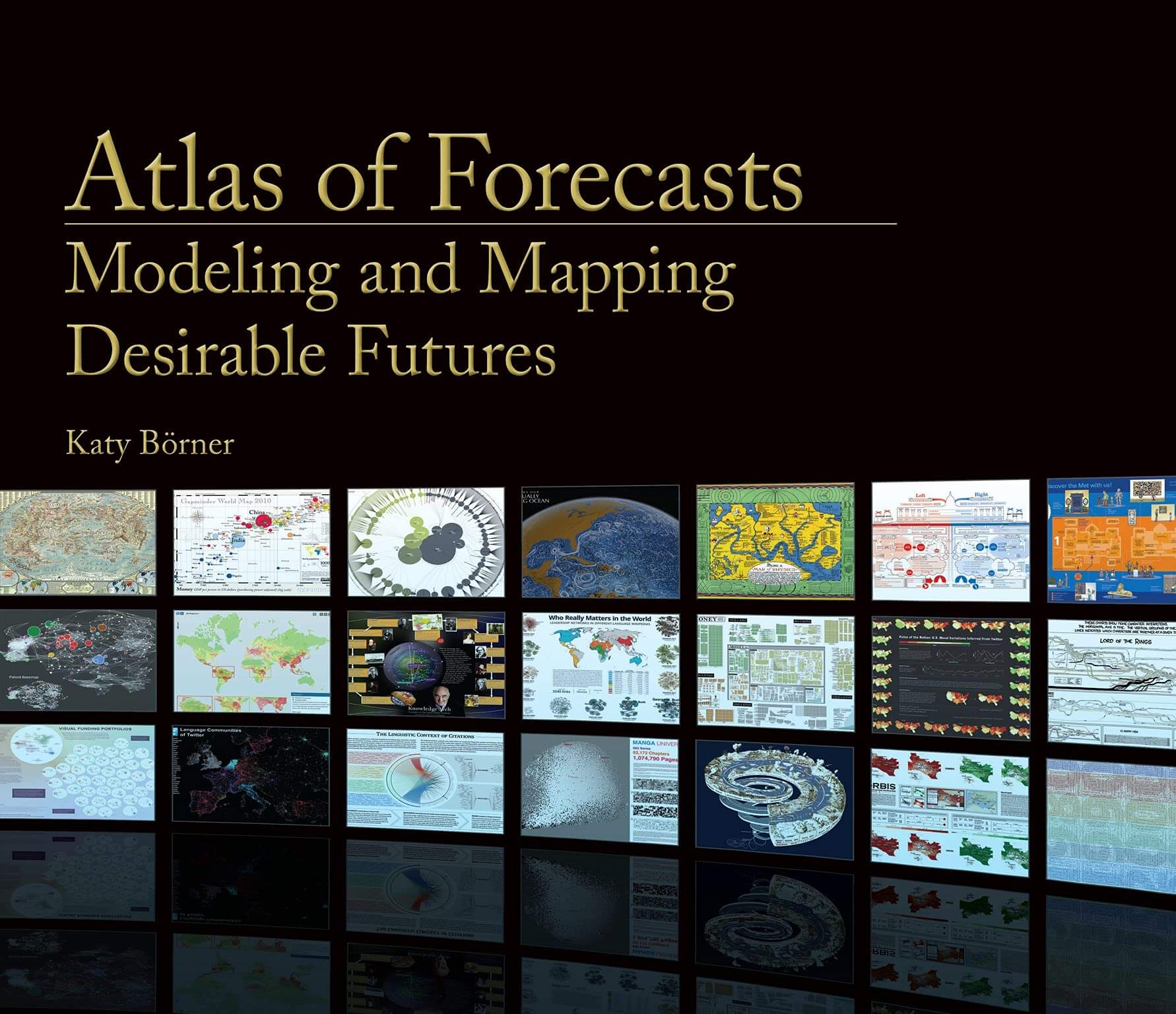 Atlas of Forecasts by Katy Borner

With the technological advances in today’s world, things that were once perceived to be impossible are now realities. The best way to keep creating things that we’ve only dreamed about is to use data to forecast the future. Through visualizing all of the amazing possibilities, and continuing to create complex systems based on science, math and technology, the world will continue to evolve at a rapid pace. Through this forecasting, along with human skillsets and intelligence, we can create an artificial intelligence-empowered economy that previously belonged solely to the imagination.