Rumi’s poetry is quoted by millions. There are countless photos with lines from Hafiz posted on social media. Malala Yousafzai’s work and photos are also everywhere, evident of the young woman’s influence around the world and across generations. Khaled Hosseini wrote a book so important that it stayed on the New York Times bestseller list for two years, which eventually gained a film adaptation in spite of it being 2017’s most challenged book (according to the American Library Association), mostly on charges of Islamophobia.

Two decades after 9/11, we’re still in the vestiges of violence and xenophobia towards the Muslim community. It wasn’t too long ago that the Muslim Ban was enacted after all. Still, a community that has long been the target of racist laws and policies continues to influence so many aspects of our society, specially in the literary front.

Here are a few books that celebrate the Muslim community, 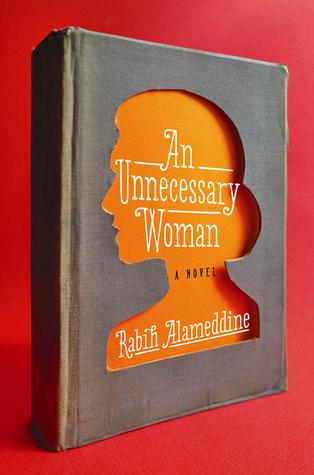 An Unnecessary Woman by Rabih Alameddine

Alameddine’s book features Aaliya, a single woman in her seventies living alone in Beirut. Without a spouse or children, the protagonist has taken to living her life by the book—literally. Her hair is blue, and she spends her days and nights reading, close to more authors who are dead than she spends time with the living. Hers is a life spent reading, translating, communing with different literary texts, while she overhears her neighbors, all wives and mothers going on about their lives. The beauty of An Unnecessary Woman is that although there are stereotypes within the Muslim community on the roles of women, there are infinitely more ways on living beyond tradition. 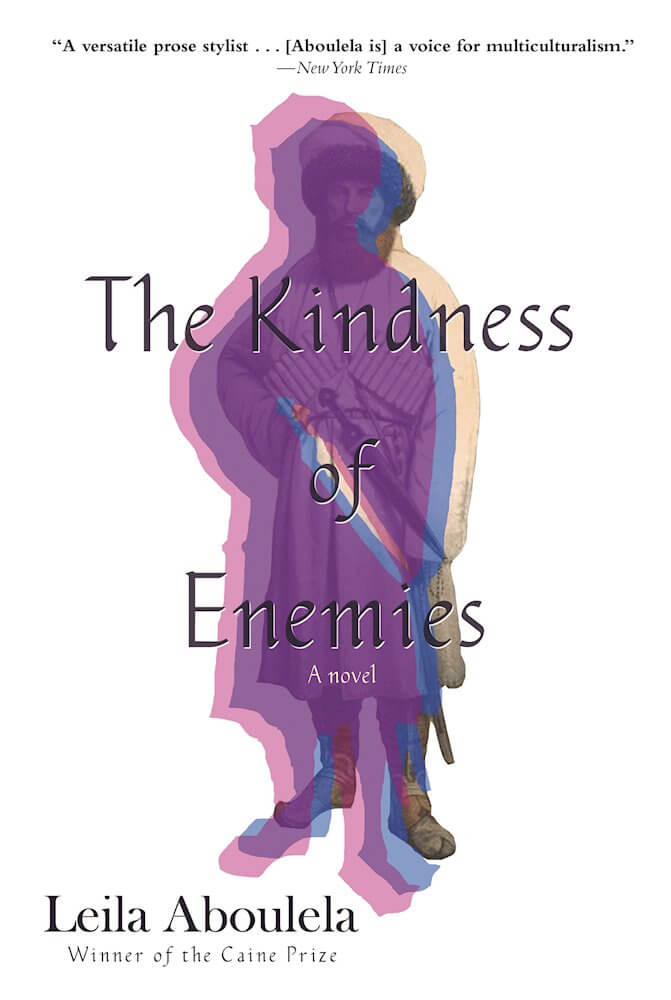 The Kindness of Enemies by Leila Aboulela

What does it meant to be a Muslim in a post 9/11 world? Written by Aboulela, who is of Sudanese origin, she tells the story of Natasha, a scholar who delves into the historical past of famed Muslim leader Imam Shamil. The book presents two timelines: One wherein Natasha is faced with the struggles of multiculturalism, of what it means to be a Muslim, and the other of Shamil’s forays in the Caucasian War, through the eyes of his son and the kidnapped Georgian princess. The novel explores identity, belonging and spirituality—no easy feat at a time when these concepts are continuously challenged. 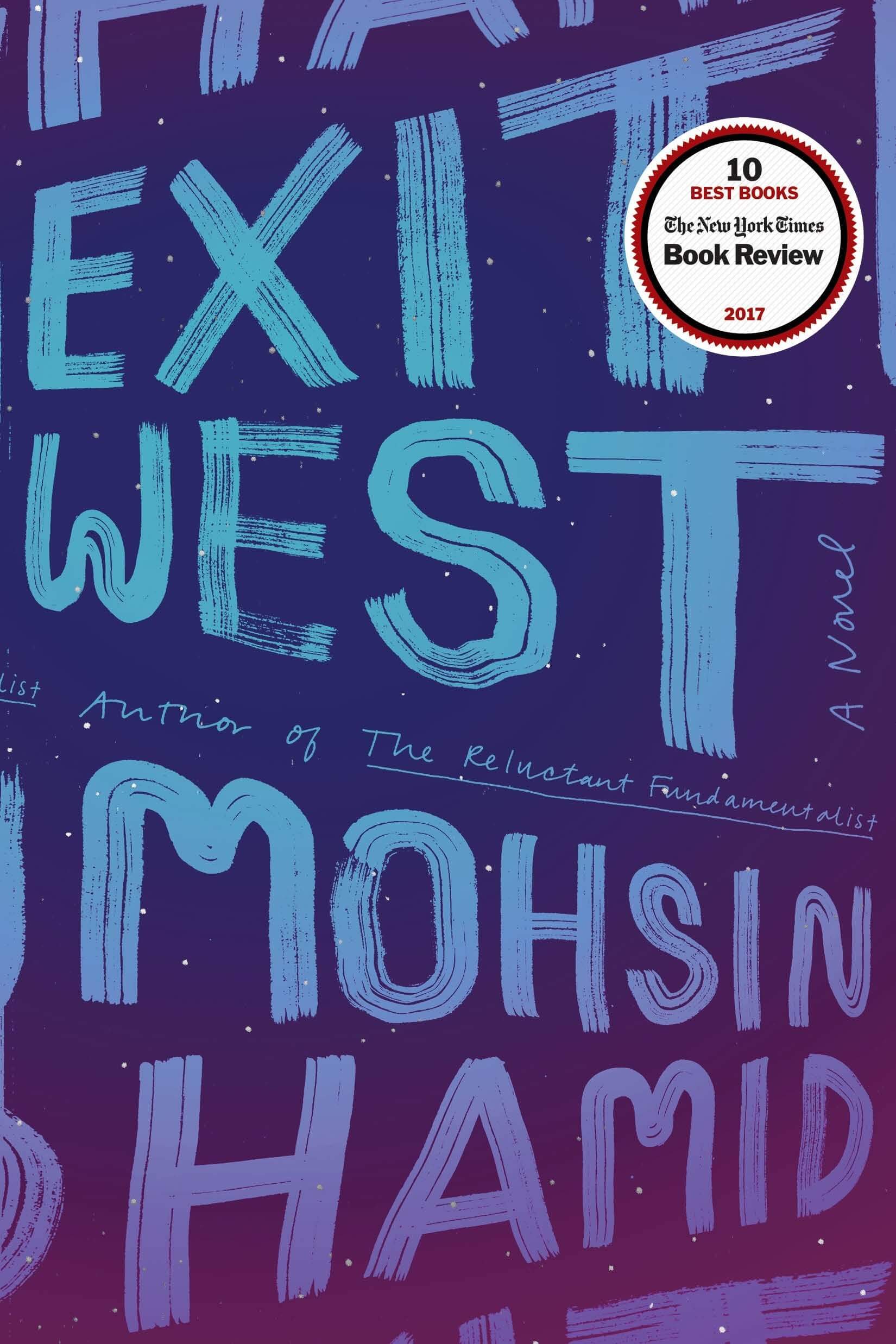 From an author who urges readers and the world to see Islam in its multiplicities and not as a monolith comes a novel of love, migration and fabulism. Exit West is the story of Nadia and Saeed, reluctant lovers who see doors that lead them to different places and different characters, out and away from the violence and death they and their families face in their unspecified home countries. From Mykonos, London to San Francisco, their brutal yet beautiful journey reveals their resilience in spite of the  racism and xenophobia that many Muslims face. 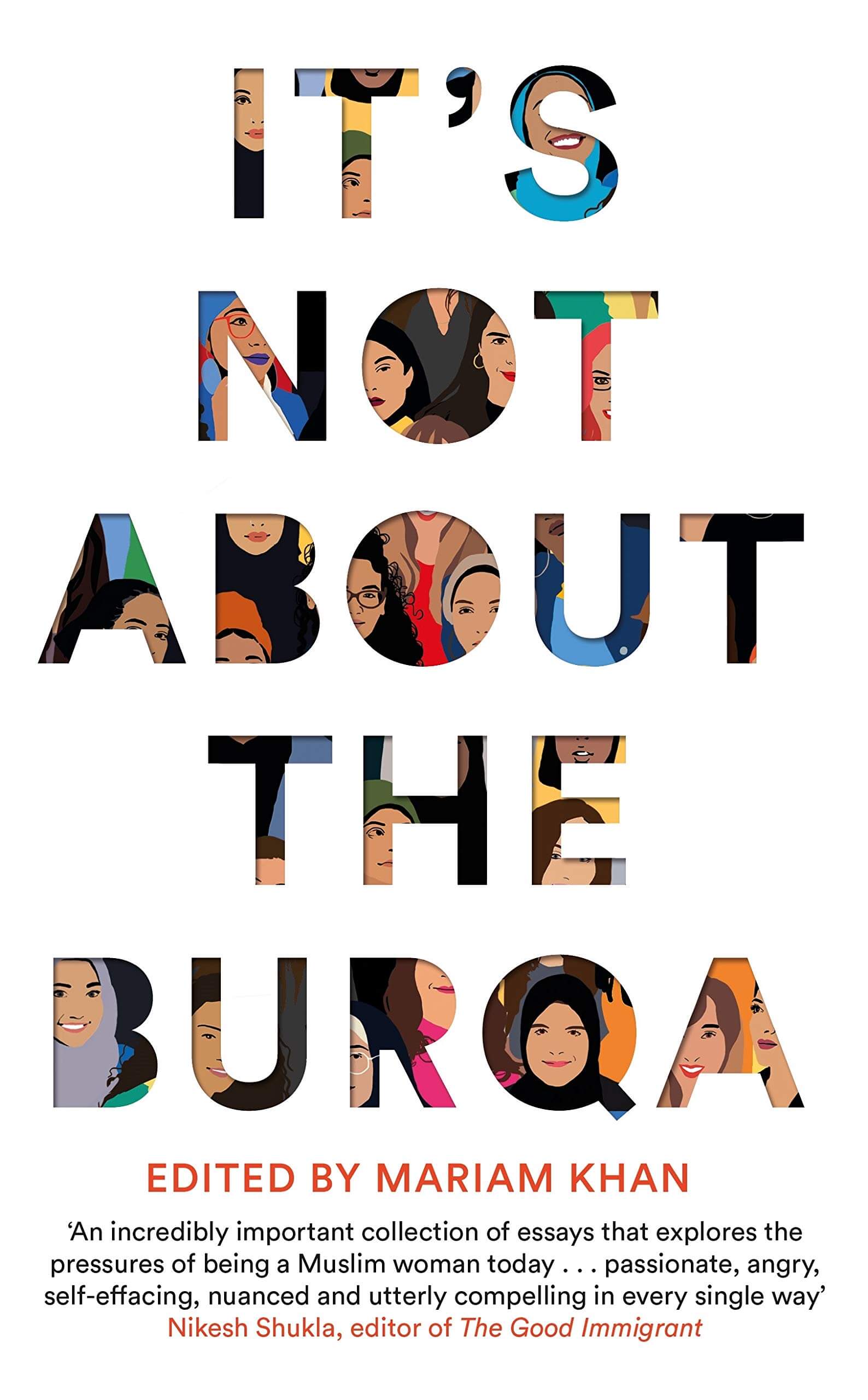 It’s Not About the Burqa by Mariam Khan (Editor)

In an interview with Thomson Reuters Foundation, Khan said that the “burqa is the most politicized word around Muslim women.” This is the starting point of the book, a compilation of 17 essays from Muslim women who write about mental health, feminism, gender, Blackness and so much more, all evidently not just about the burqa. With essays from trailblazers like Mona Eltahawy, it is a celebration and reclamation of the voices of Muslim women, beyond clothing that has become politicized by many: fodder for journalists, basis for local and national policies, a topic that has wrought so much oppression in the face of dealing with oppression. This book centers the voices of Muslim women in conversations that usually omit them. 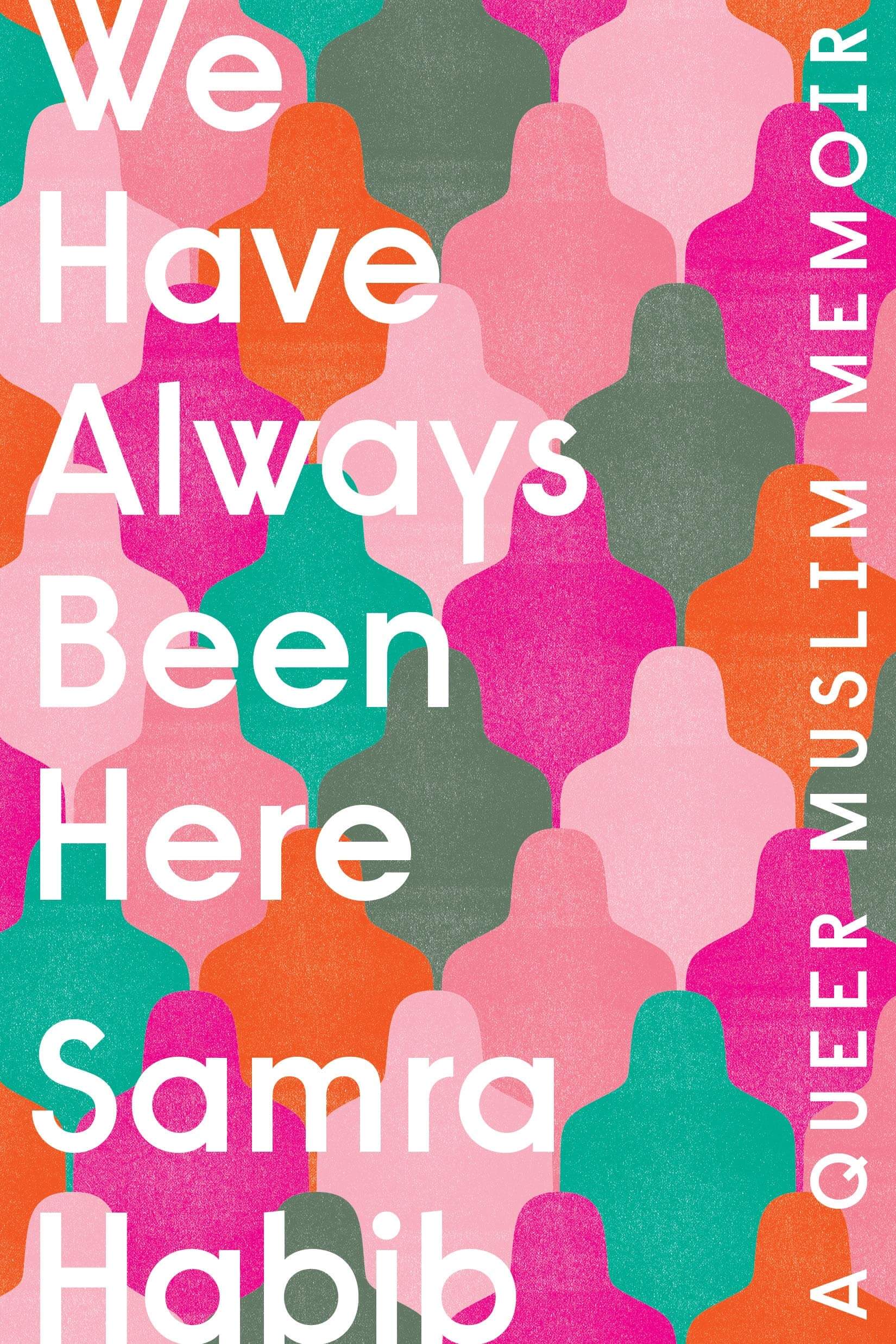 We Have Always Been Here: A Queer Muslim Memoir by Samra Habib

In a world of contradictions, Habib remains resolute and steadfast to her Muslim identity in spite of being forced to hide who she is on many levels. Growing up as an Ahmadi Muslim in Pakistan, her identity was a continuous threat in the face of Islamic extremism. When she and her family moved to Canada, she was then forced to contend with instances both within her family and in her immediate surroundings with stereotypes associated with Muslim women. As a queer, feminist Muslim woman, Habib defies many labels as she continues to live her truths: out, loud and proud.