12 Books to Read if You Loved A Wrinkle in Time

12 Books to Read if You Loved A Wrinkle in Time

A Wrinkle in Time is a science fantasy classic that has been loved by readers for over 50 years. If you are craving more time-bending adventures, you’ll love these 12 books like A Wrinkle in Time. 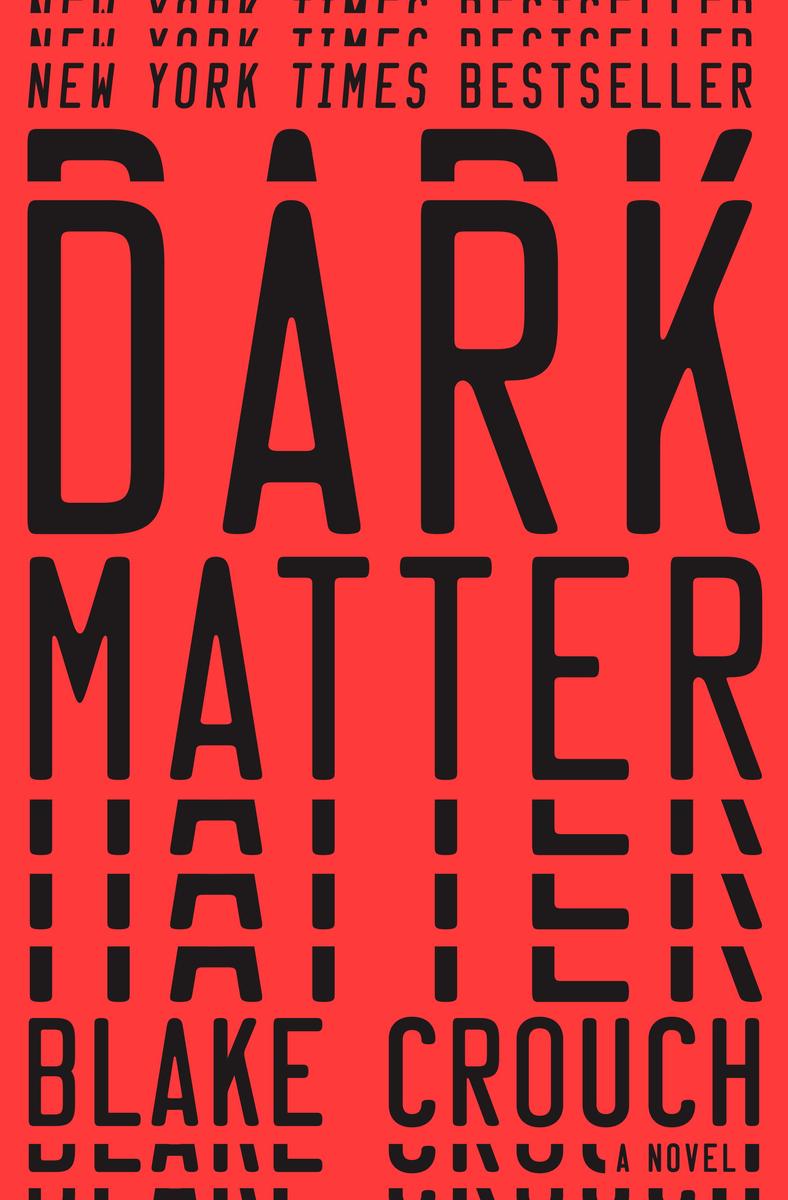 When Jason Dessen wakes up in an alternate reality where everything he knows has changed, he’ll have to figure out how to get back to the life he knows. But there are dark forces at work and getting back to the world he knows won’t be as easy he hopes it’ll be. 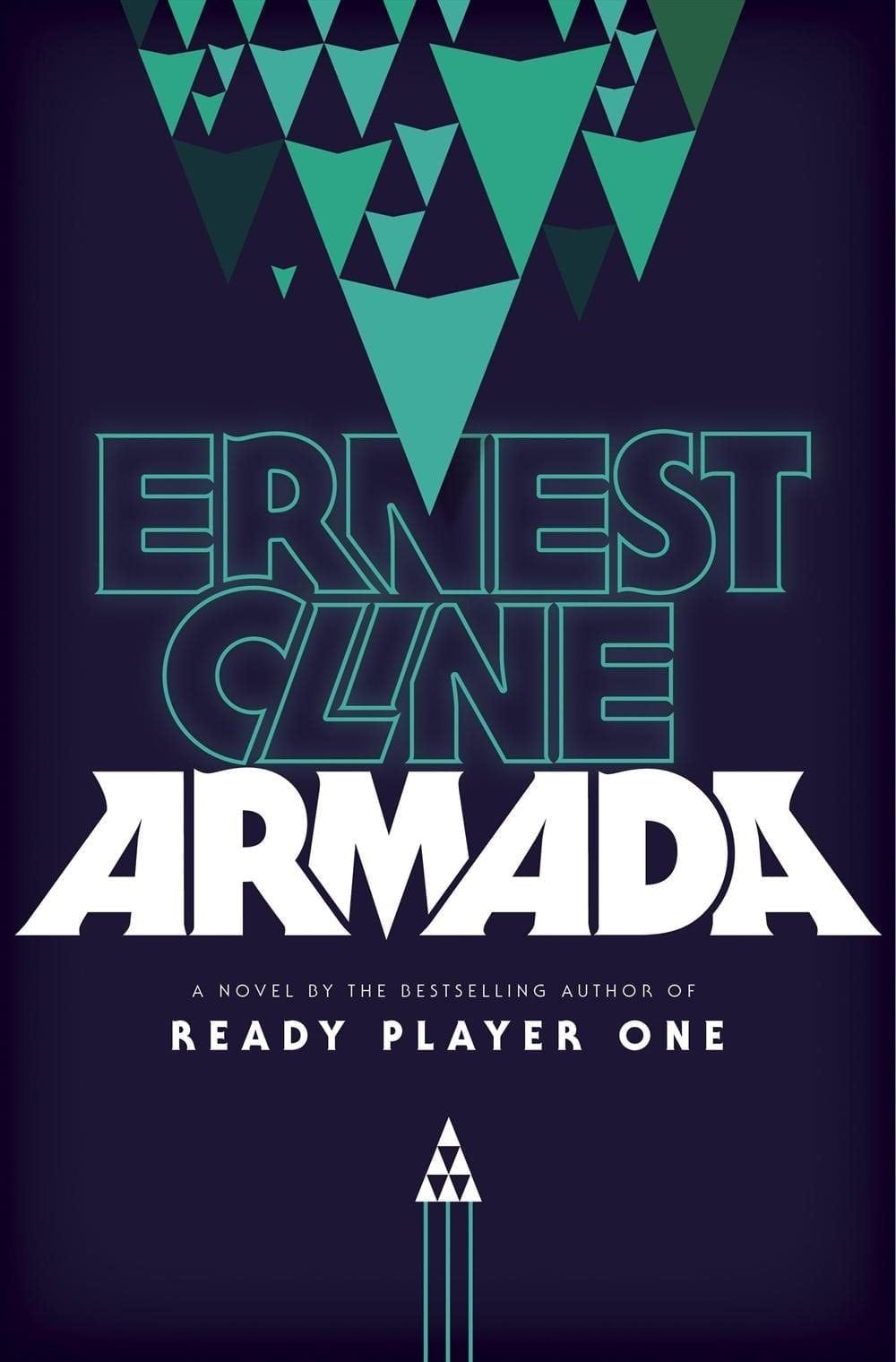 Zach Lightman has always dreamed of an exciting life—one like those he sees in all of his video games. When a mysterious flying saucer appears outside of his bedroom window, his dreams of a fantastic adventure will come true. This thrilling sci-fi read will give you all the other-worldly vibes just like A Wrinkle in Time. 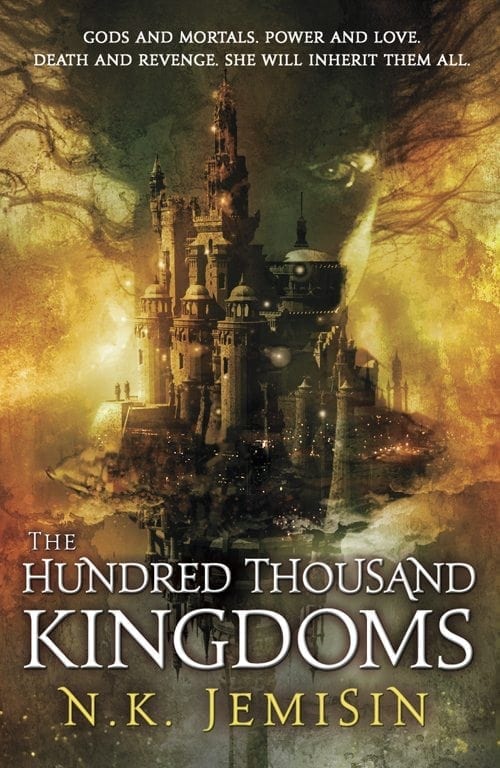 The first book in the Inheritence Trilogy follows Yeine Darr after the abrupt death of her mother and her sudden move to the magical city, Sky. Suddenly made aware that she is heir to the Sky throne, she’ll be forced to fight with her new cousins if she wants to rightfully take the crown. 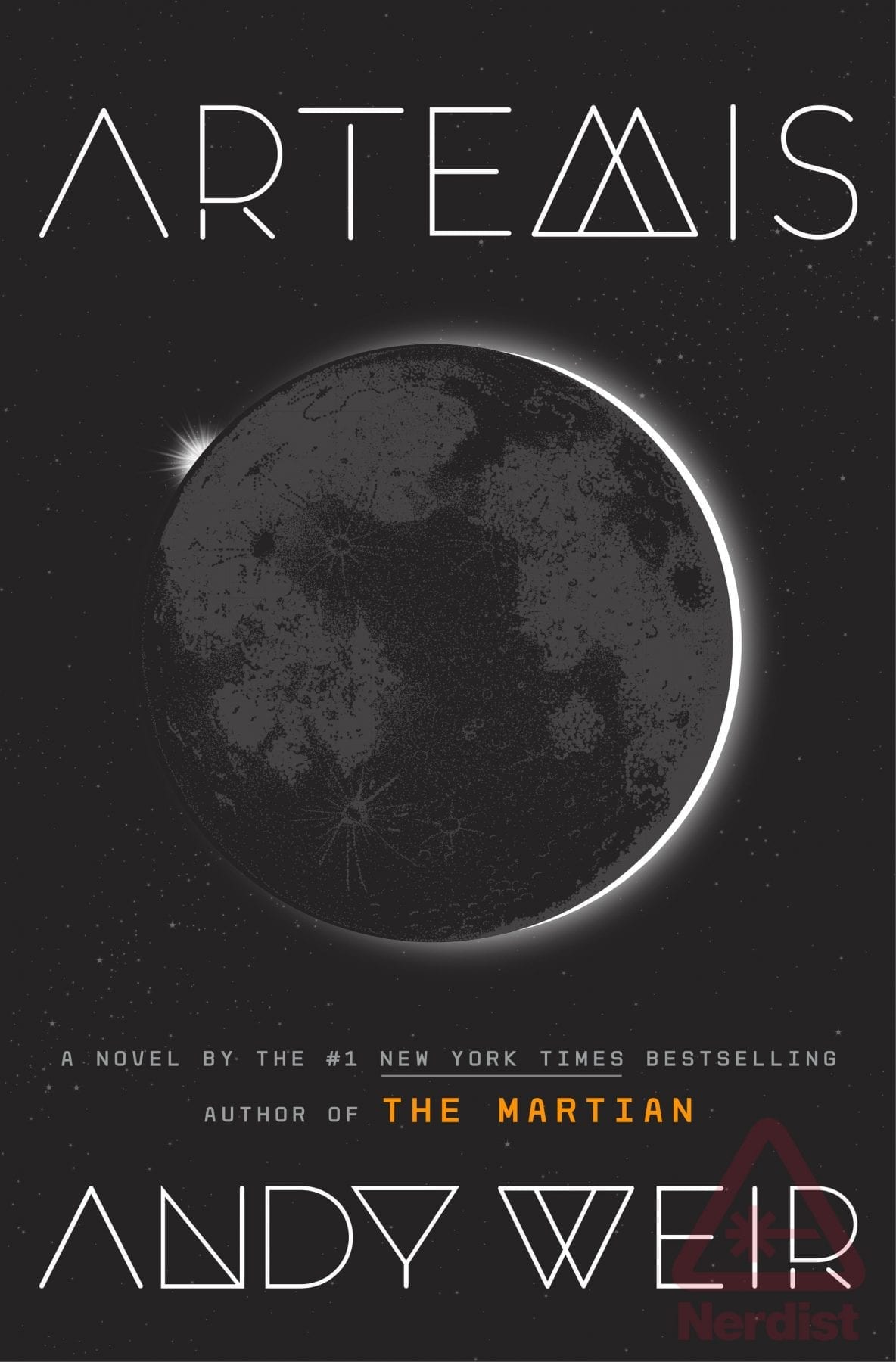 All Jasmine Bashara wants is a little money to pay off a debt she owes and she’ll do whatever it takes to get it. On Artemis, the one and only lunar colony, she’ll put everything at risk in order to steal the fortune she needs. When a simple heist turns into a full-blown conspiracy to take over the colony, she’ll find that the extra cash wasn’t worth it after all. 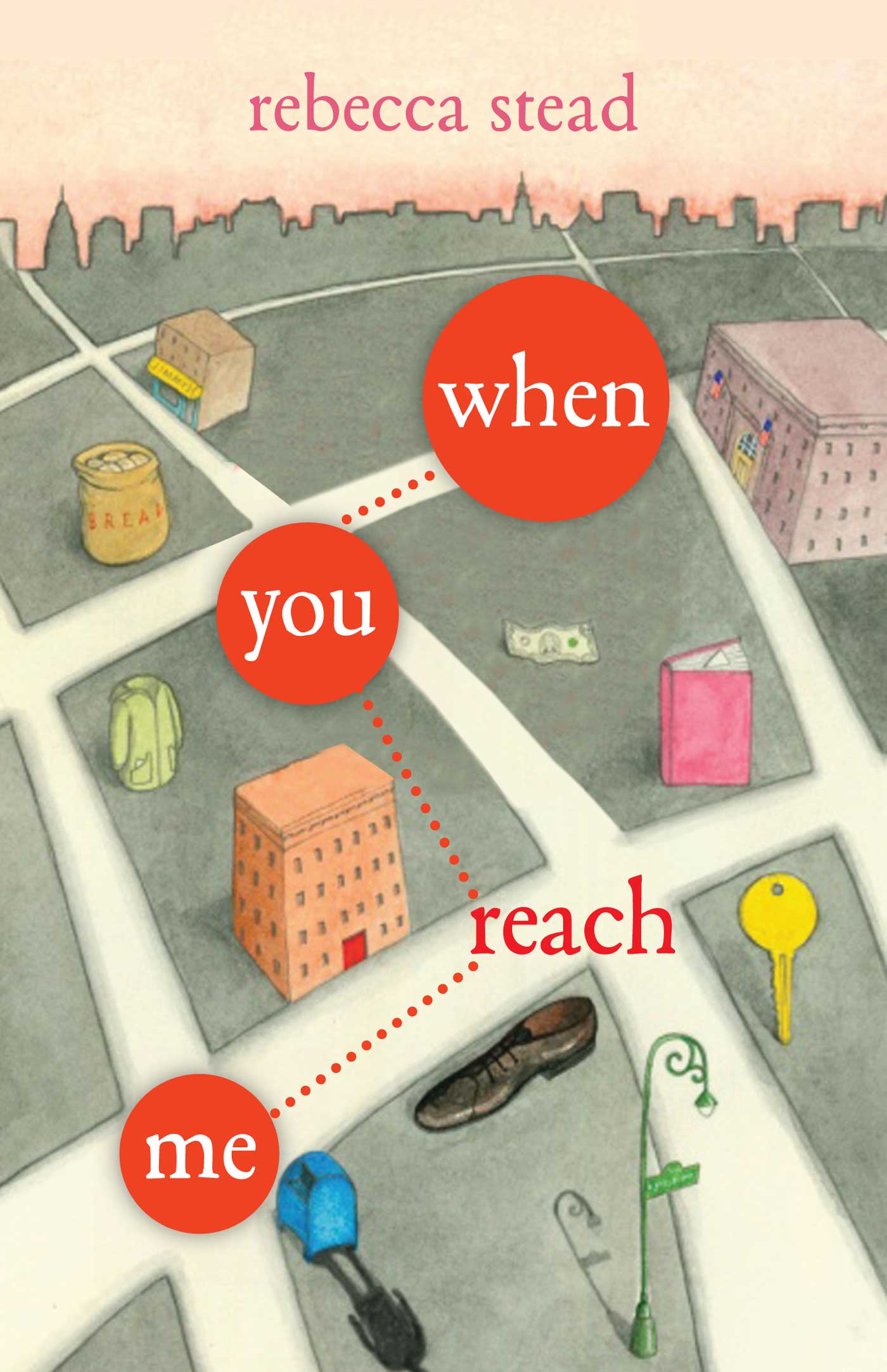 When You Reach Me by Rebecca Stead

When sixth grader Miranda starts receiving mysterious letters from someone claiming to know the future, she’ll be confronted with a challenge she never expected. Can Miranda stop the death of an unsuspecting victim or will she be too late? 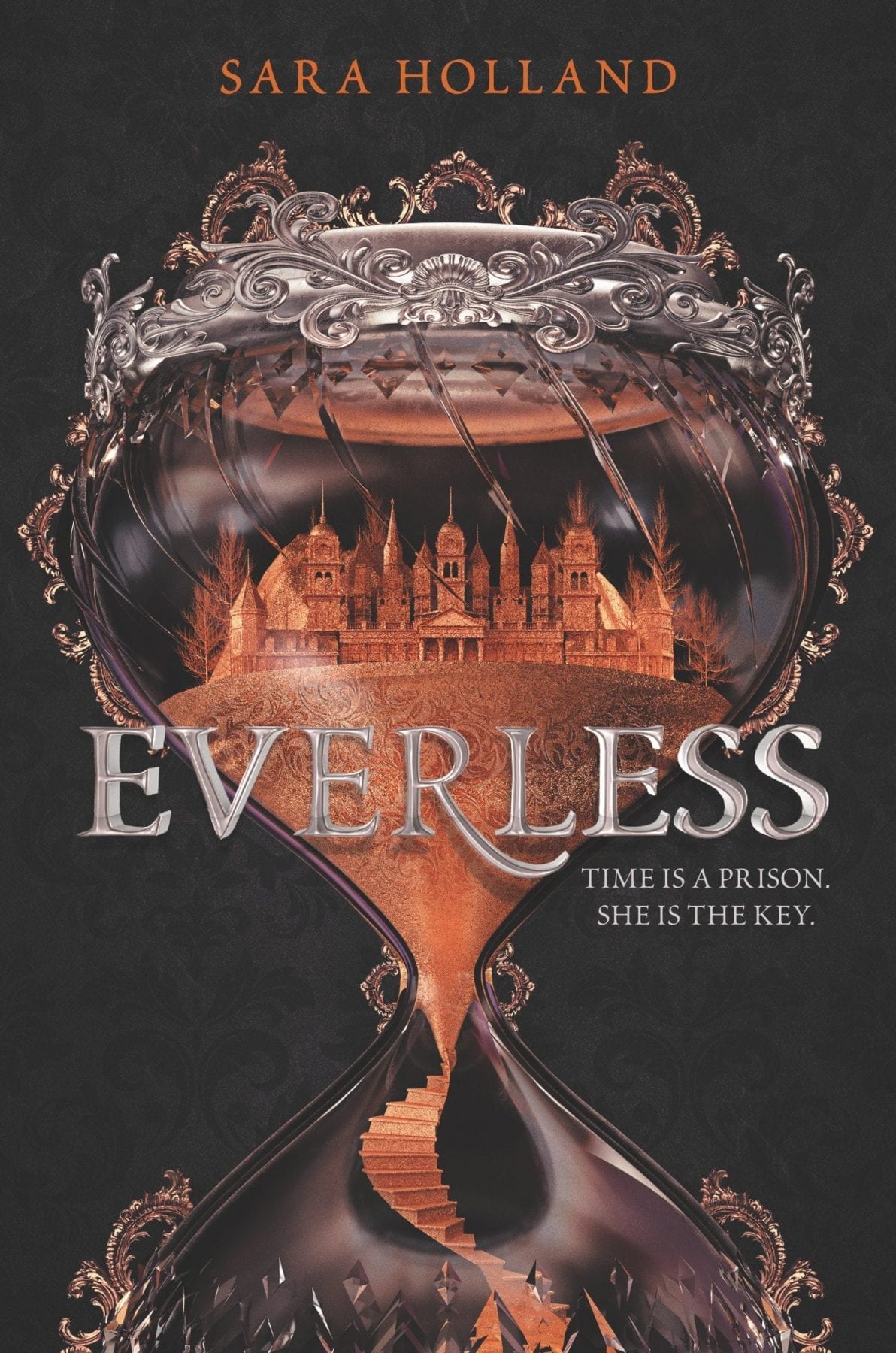 Jules Ember and her father have always kept away from the greedy Gerlings family but in this YA bestseller, Jules will find herself with an impossible task. Racing against time, the currency in the kingdom of Sempera, she’ll have to mix with the aristocratic family in order to save her family. 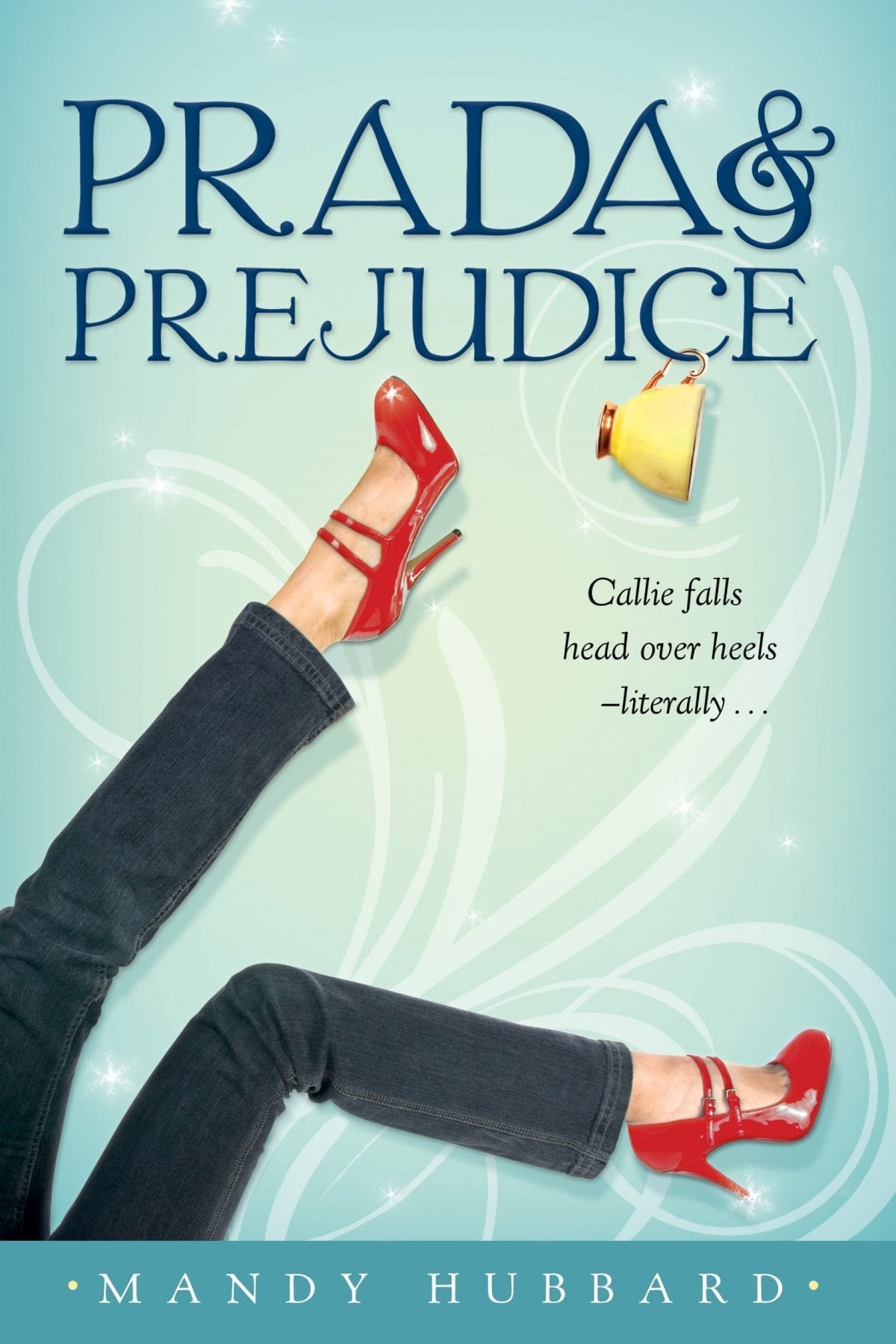 Prada and Prejudice by Mandy Hubbard

All Callie wanted to do was impress the popular girls with a new pair of Prada shoes but when she falls in them and hits her head, she’ll wake up in the 19th century. Thrown into a new century with new faces, she falls for a new man and must win his heart before her time in this new place is over. 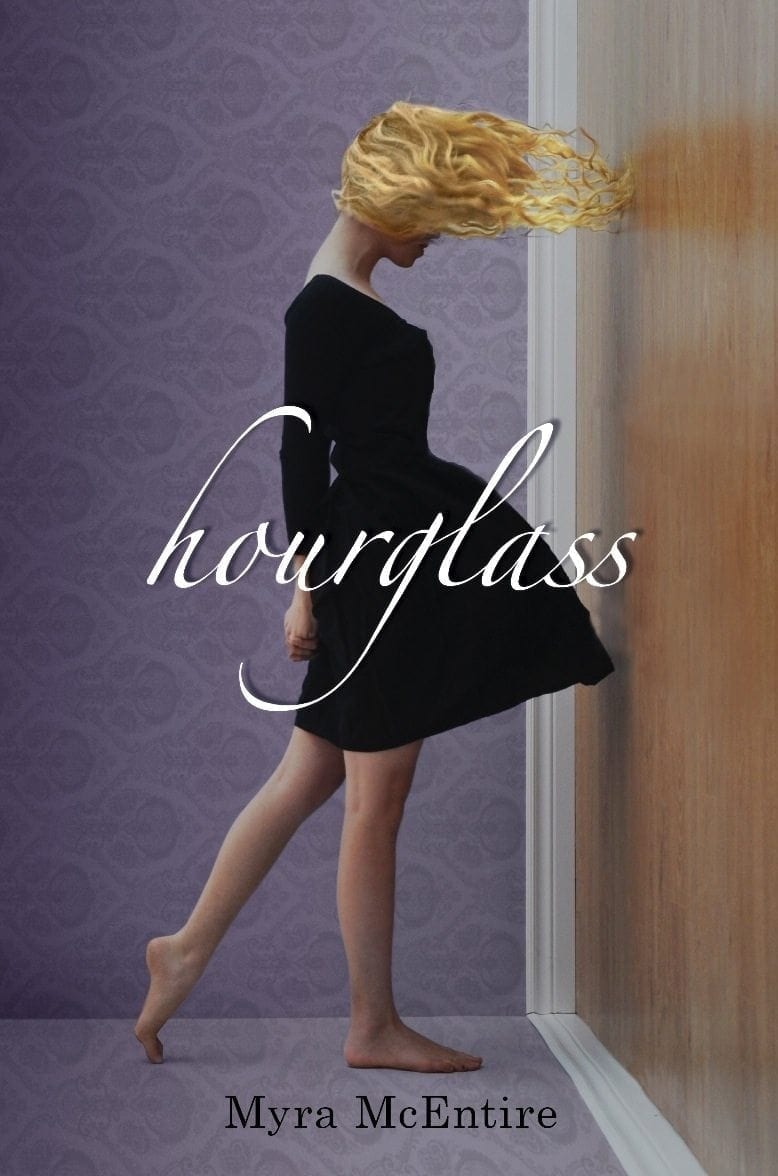 Emerson Cole just wants to be a normal 17-year-old but she has been plagued by the curse of seeing apparitions ever since her parents died. In Hourglass she’ll try one more new cure to hopefully end her visions. 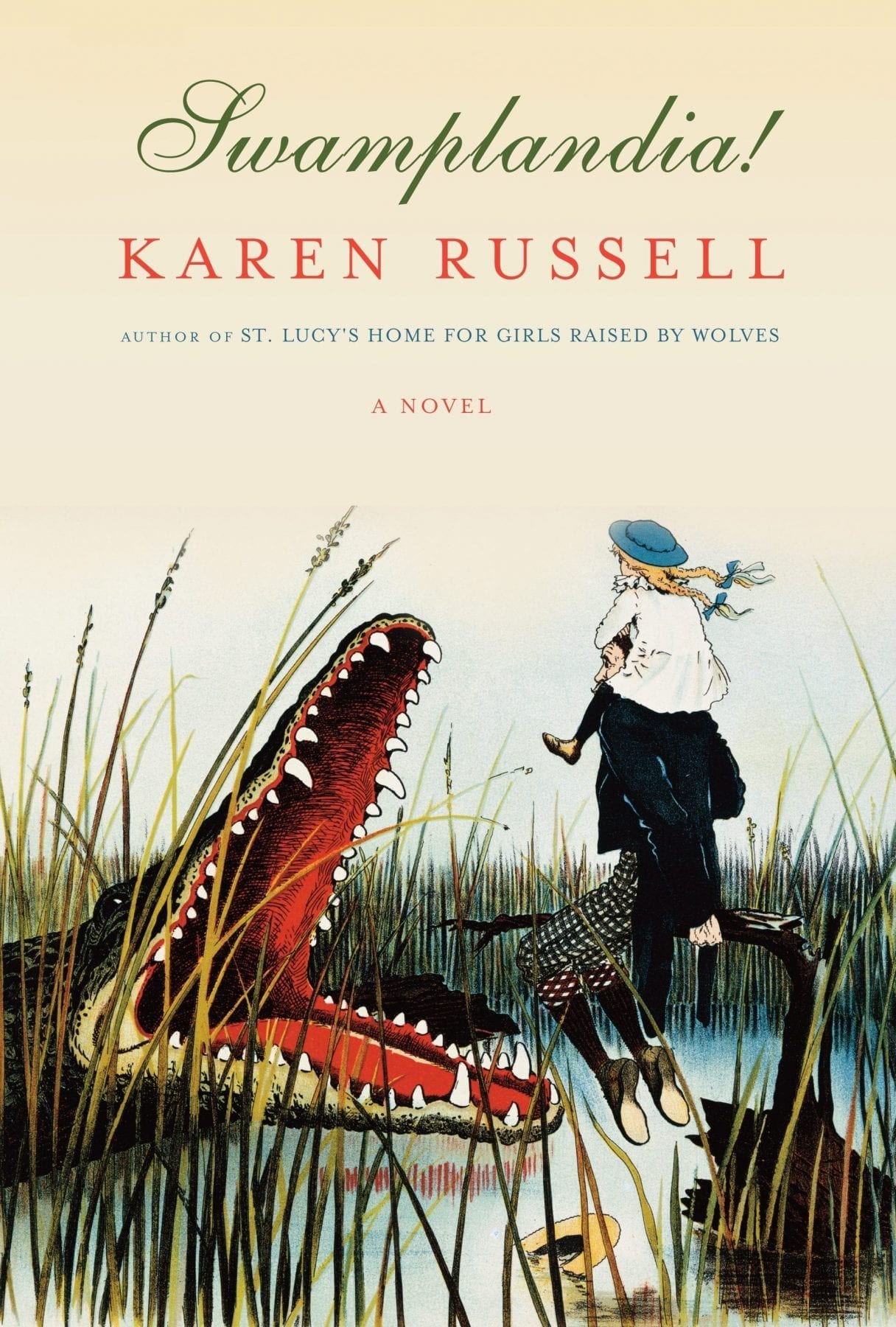 Ava Bigtree and her family are struggling to keep their lives together after the loss of her mother in this classic novel. Trying to keep their gator-wrestling theme park afloat, the family will have to band together or lose their legacy forever. 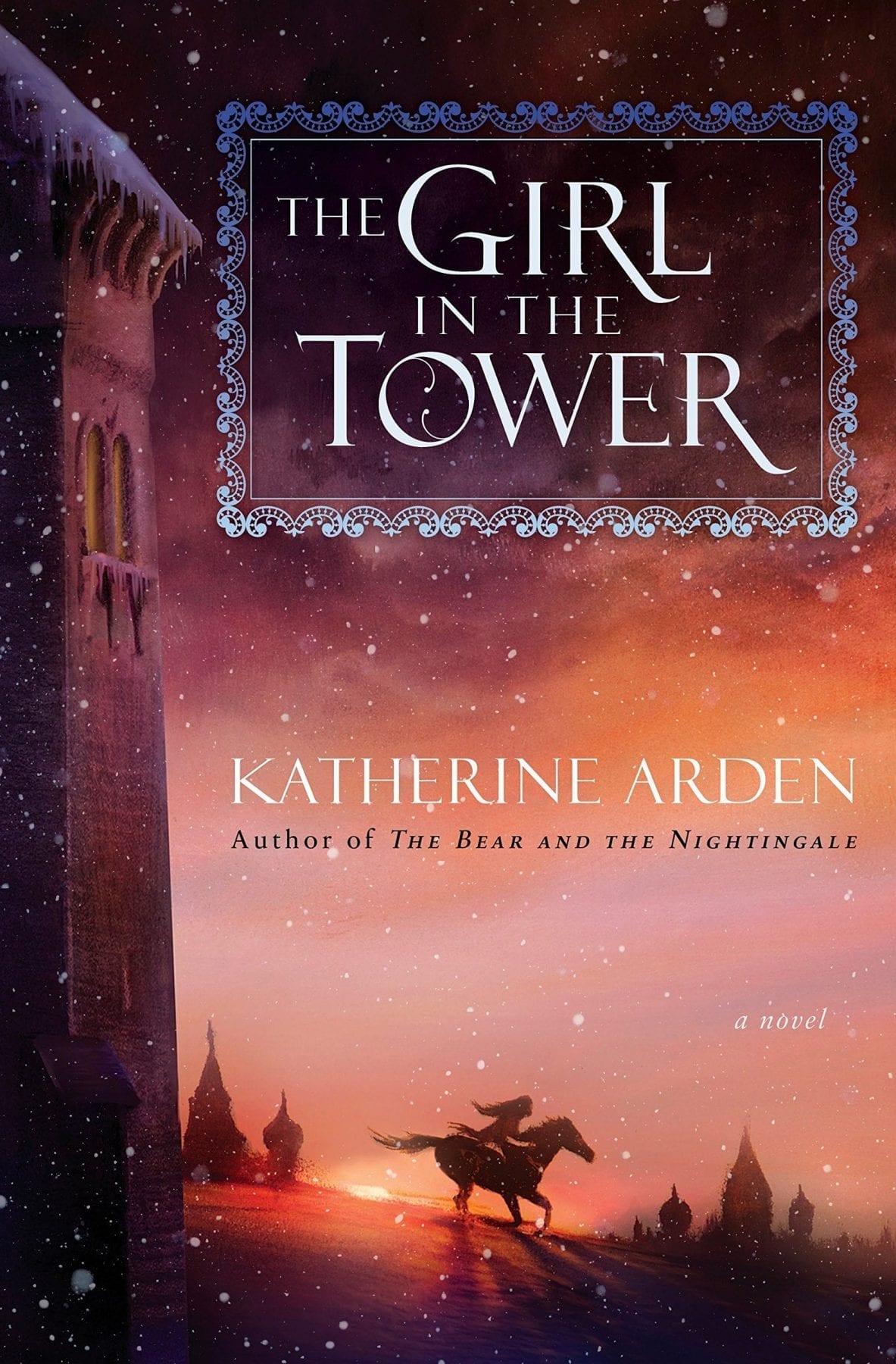 The Girl in the Tower by Katherine Arden

As the magical Vasilisa struggles with her choices to either join the convent or marry a man she doesn’t want to be with, this brave heroine dresses as a boy and runs away from her obligations. A story of adventure and magic, this thrilling novel will remind you of A Wrinkle in Time. 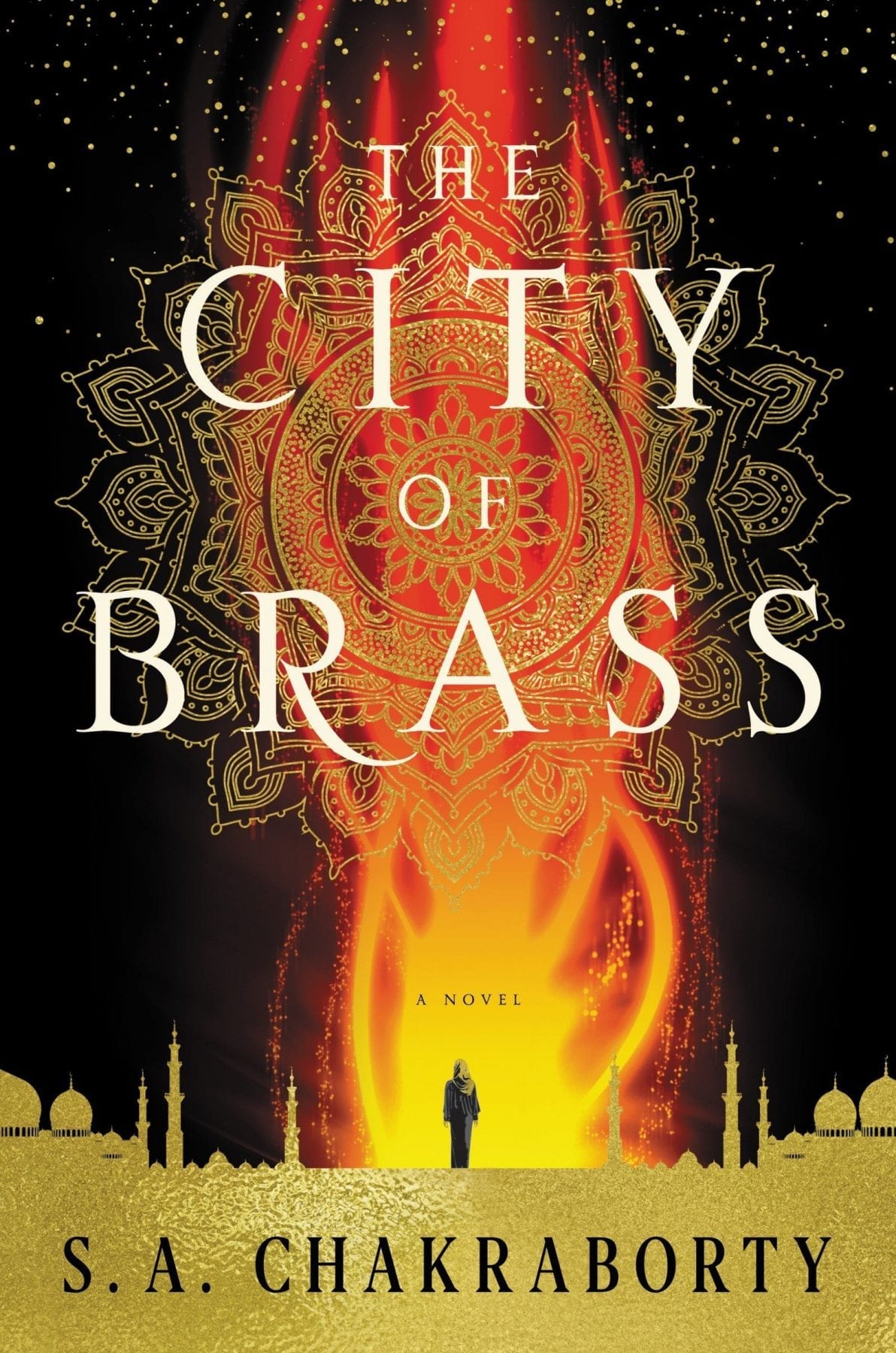 The City of Brass by S.A. Chakraborty

In this spellbinding novel, Nahri refuses to believe in magic, convinced that it’s all just a trick of the imagination. But when she finds that she has actual magic running through her veins, she’ll embark on a life-changing adventure to the city of brass. 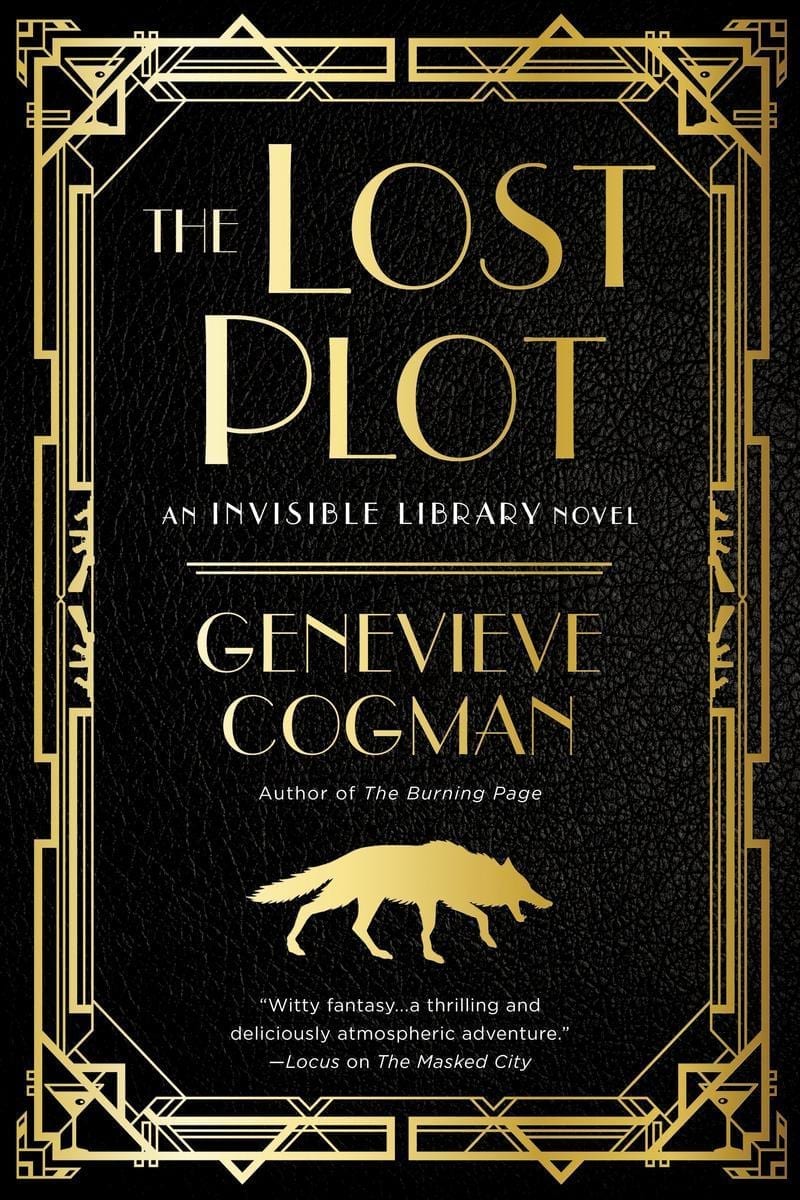 The Lost Plot by Genevieve Cogman

Racing against time and mighty dragons, Irene and Kai are on a mission to rescue a rare book in The Lost Plot. Facing the dangers of 1920’s New York, the two will come up against dangerous gangsters and a string of blackmail threats.