7 Books to Read After American War

7 Books to Read After American War

With thrilling plotlines and investigations into the way our world could have turned out, it is no surprise that dystopian literature has always been a popular genre in the book world. If you loved American War, these titles will satisfy your craving for electrifying narratives. 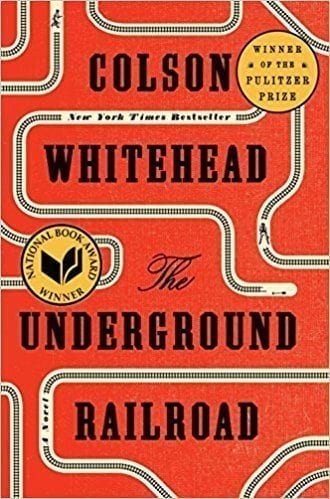 The Underground Railroad by Colson Whitehead

Cora is a slave on a cotton plantation in Georgia and she has decided to escape on the Underground Railroad – a literal underground railroad complete with conductors and engineers. When the escape turns dangerous, the underground passageway will take Cora on the trip of a lifetime in this reimagining of the pre-Civil War era when fear was a constant for African Americans. 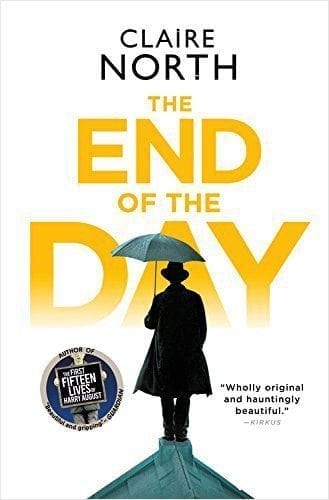 The End of the Day by Claire North

Charlie is a Harbinger of Death, spending his days warning people that Death will be coming for them soon. Hopping from plane to plane and traveling the world, Charlie spreads this courtesy information to people of all walks of life. Fueled by the characters throughout, this novel is a unique read for anyone who likes a touch of humor and sci-fi. 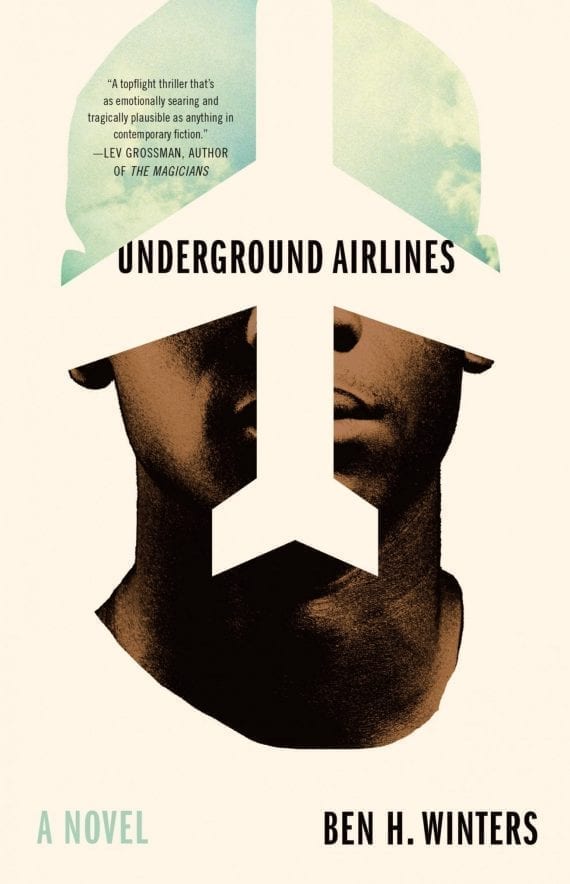 In a world where the Civil War didn’t bring an end to slavery, Victor, a bounty hunter for the US Marshall Service, tracks down runaway slaves. When one assignment brings up questions that can’t be answered, he’ll stumble upon secrets the government doesn’t want the public to know. This complicated assignment will forever change the way Victor looks at the world around him. 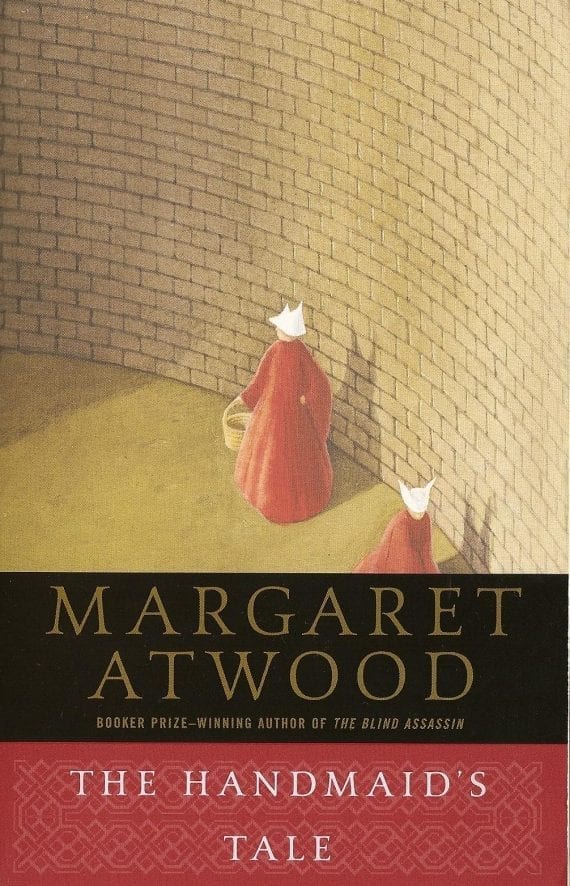 Once the United States, the Republic of Gilead is experiencing a declining birth rate due to toxins in the air and the government has taken things into their own hands. In a country where fertile women are rare, the few who can reproduce will be given away to men and forced to have children. This dystopian novel is every feminist’s worst nightmare. 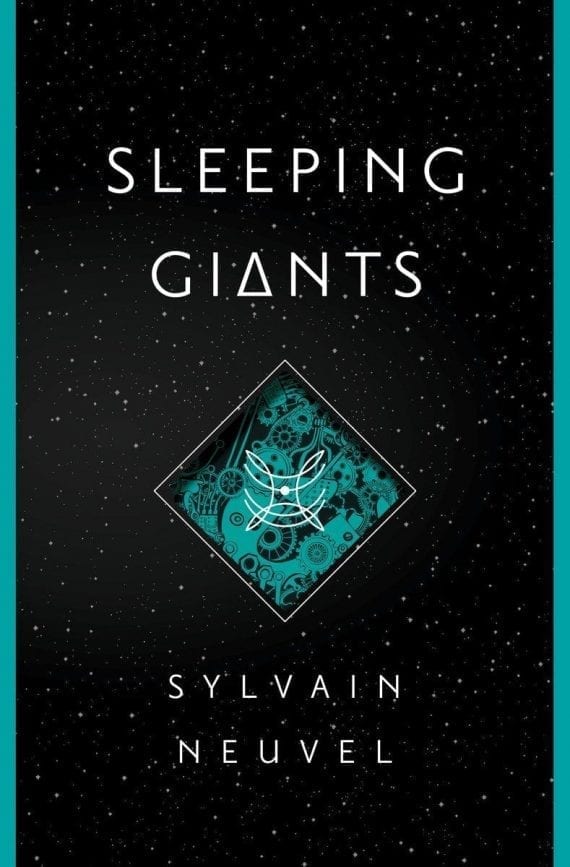 When Rose is a young girl, she falls into what she thinks is an entirely different world. When firemen come to rescue her they discover giant metal body parts, predating humans. It’s been years and answers about who built the figures have yet to be found, but Rose is determined to discover the truth – but when she does, it could mean either mass destruction or an eternal peace. 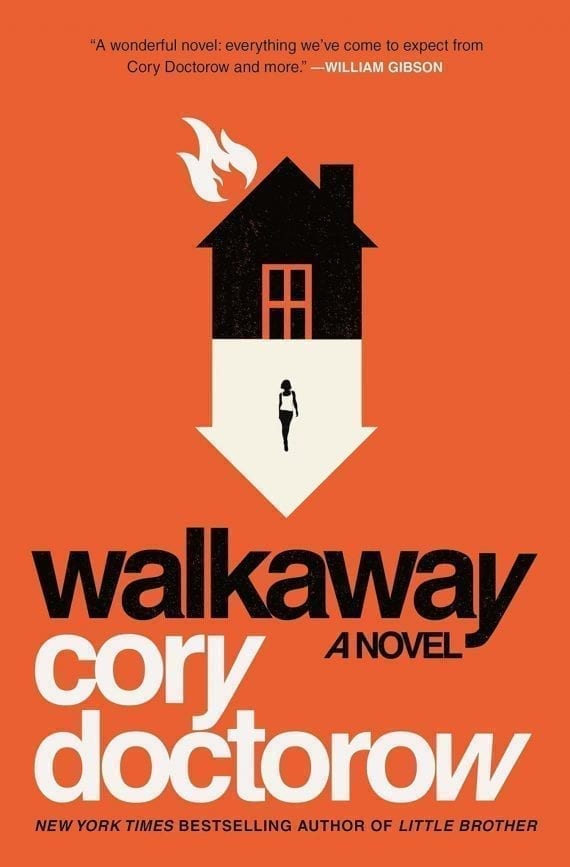 In this near-future dystopian novel, technology has replaced most workers and those who can’t find jobs decide to walk away from society and join the others who have chosen to live away from the world. But when the walkaways find the secret to avoiding death, a war will break out that will turn the world upside down. 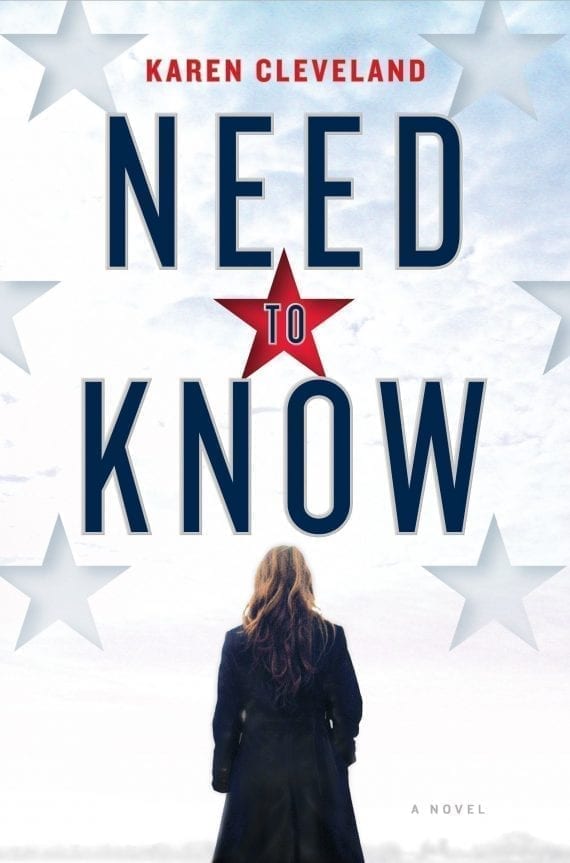 Need to Know by Karen Cleveland

Vivian Miller is a CIA analyst who has just uncovered one of Russia’s biggest secrets. After stumbling upon a secret dossier full of top-secret information about undercover spies in America, she’ll find that both she and her family are now in grave danger. Caught between saving her family and protecting her country, Vivian will be forced to make impossible decisions in this thrilling story about loyalty and dark conspiracies.