Taylor Jenkins Reid’s novel Daisy Jones & The Six kicked off an obsession with music-inspired novels, and we can’t get enough of these reads that give us all the Stevie Nicks, music industry, part-of-the-band vibes. We’ve rounded up some of our music-themed literary favorites—fiction, nonfiction, and memoirs—to add to your #TBR pile. Don’t forget to throw on some great background jams! 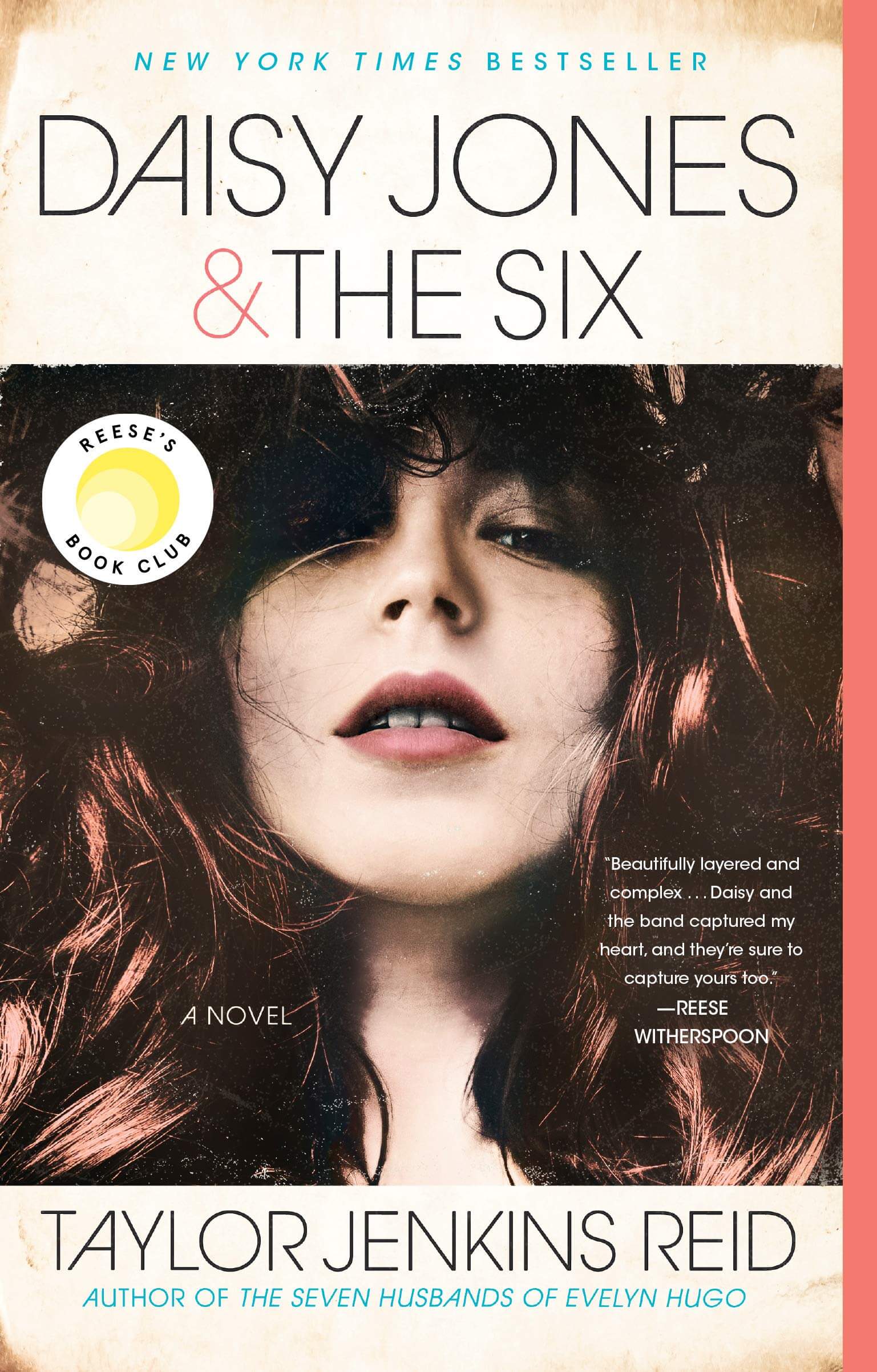 Daisy Jones and the Six by Taylor Jenkins Reid

Set during the late sixties and seventies, the story follows the lives of Daisy and a band called The Six, led by Billy Dunne. Their paths eventually cross when they join together until they mysteriously break up. Told in a series of interviews, Daisy Jones and the Six explores the lives and stories of the various members of the band and what led to their eventual break up. Oh, and did we mention it’s also being turned into a limited Amazon series by Reese Witherspoon herself? This is one you won’t want to miss. 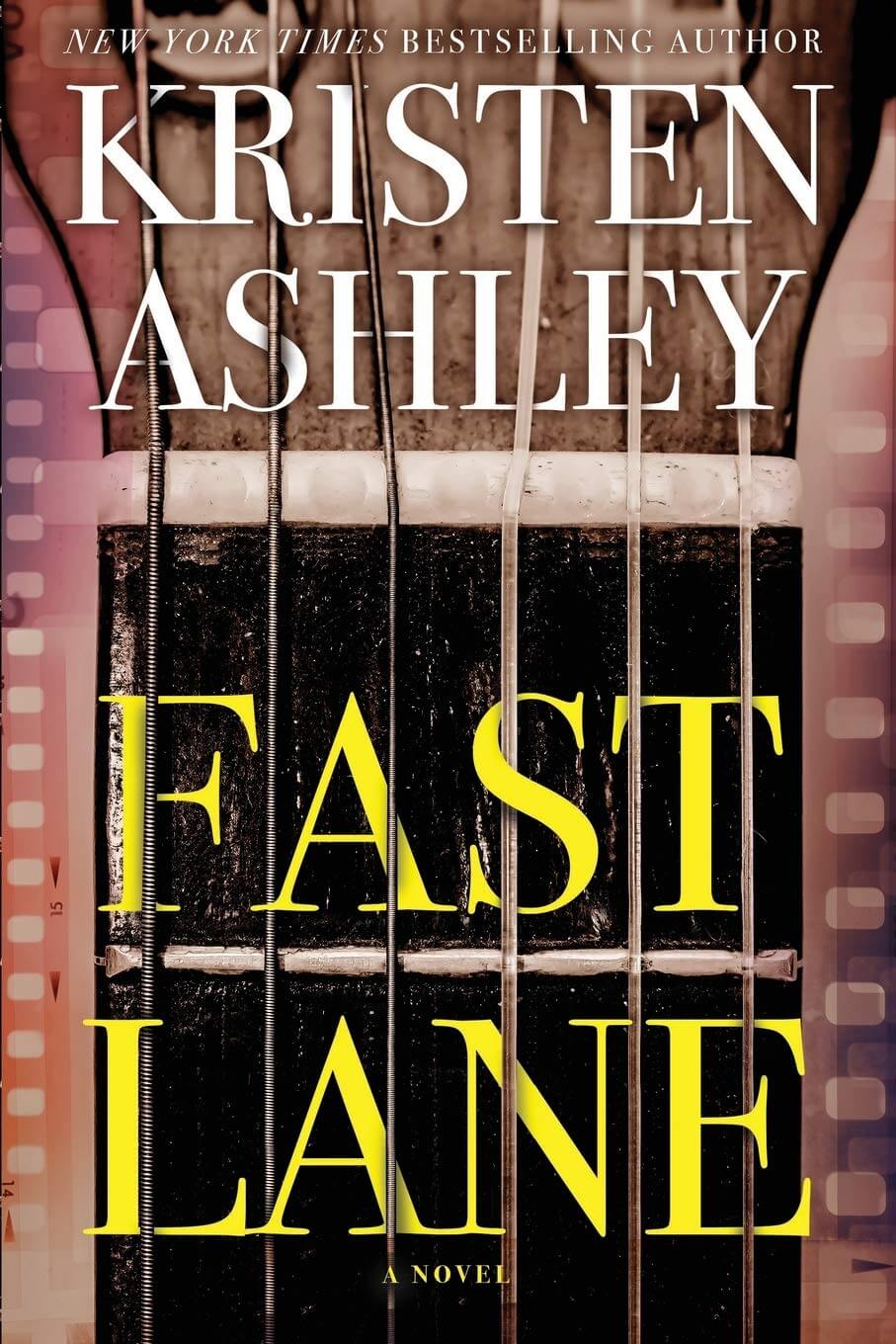 If you enjoyed an interview storytelling style that is similar to Daisy Jones and the Six, then Fast Lane is the perfect next read! The story follows the formation and journey of The Roadmasters, a rock band led by Preacher McCade. Soon comes Lyla, Preacher’s muse and the love of his life that centers the entire band. The novel tells the ups and downs of rock and roll, as well as true love. 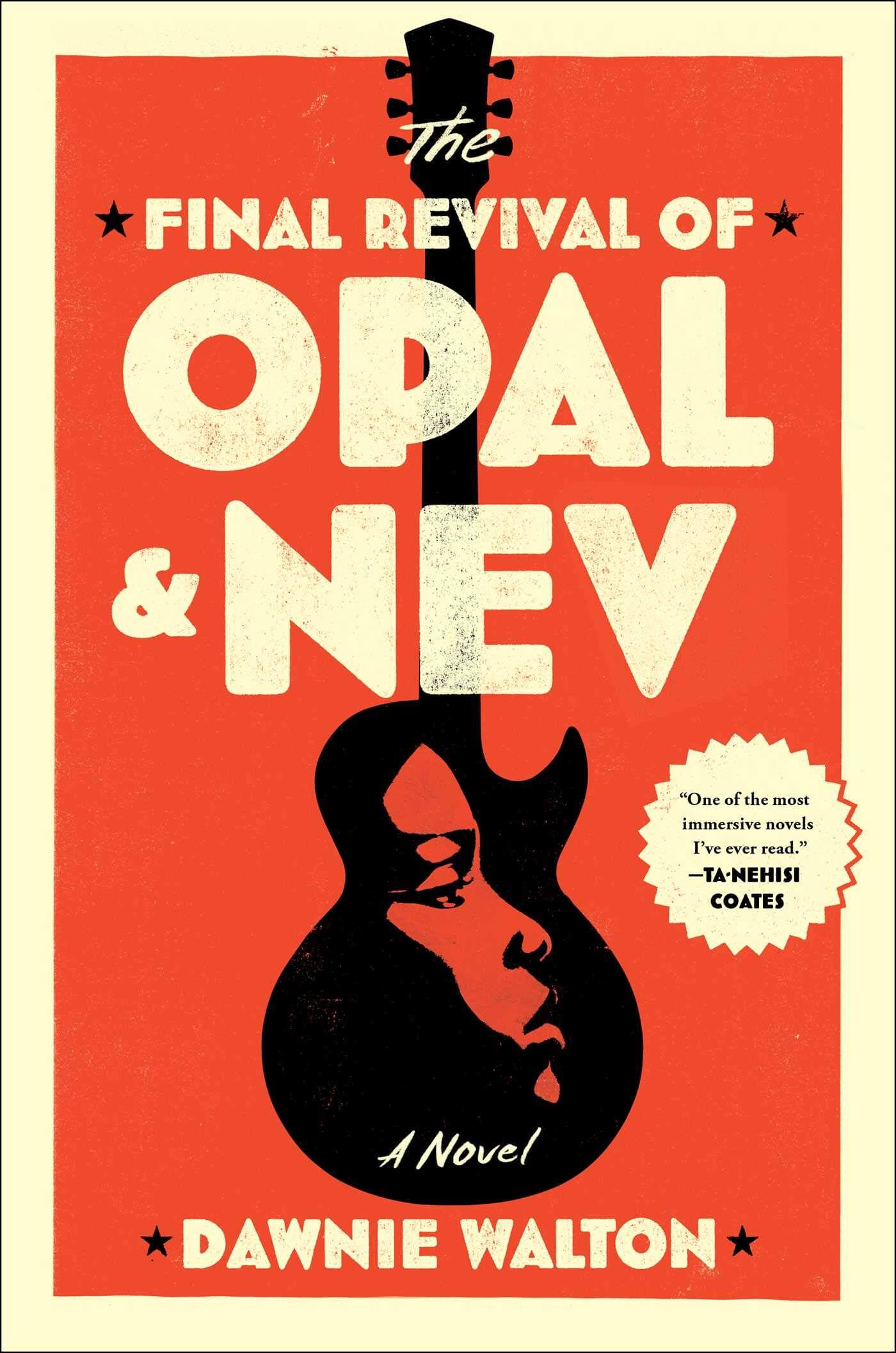 The Final Revival of Opal & Nev by Dawnie Walton

Sunny Shelton, a music journalist, is set on interviewing Opal and Nev about their rumored reunion that is set to happen in 2016. Opal and Nev, an unlikely pair, formed a band with unique funk and flair in the 1970s. However, when Opal protests against a rival band’s showcase of the Confederate flag, it sets off a chain reaction of changes and repercussions, especially for Opal, a Black woman. So, decades later, Shelton tries to dive deeper into their history through a series of interviews. 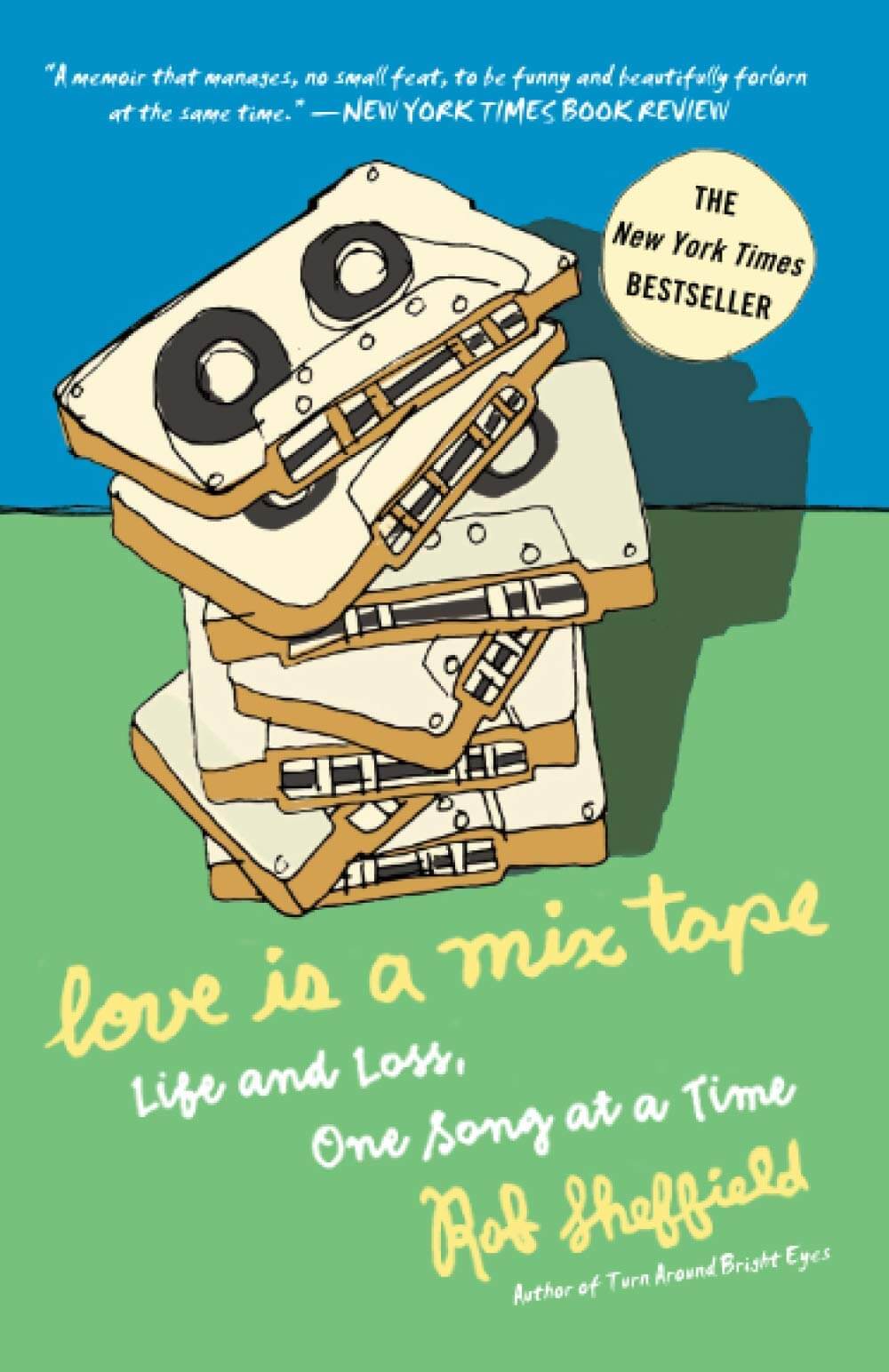 Love Is a Mix Tape: Life and Loss, One Song at a Time by Rob Sheffield

This memoir is not only a love story, but it is also a love story about music. Rob Sheffield, a rock and culture critic for Rolling Stone, shares his story of falling in love with music as well as his departed wife. Throughout their relationship, they made and exchanged mix tapes for each other, all for different occasions. Told through a series of mix tapes shared between the couple, Rob tells the story of love, loss and rock’n’roll. 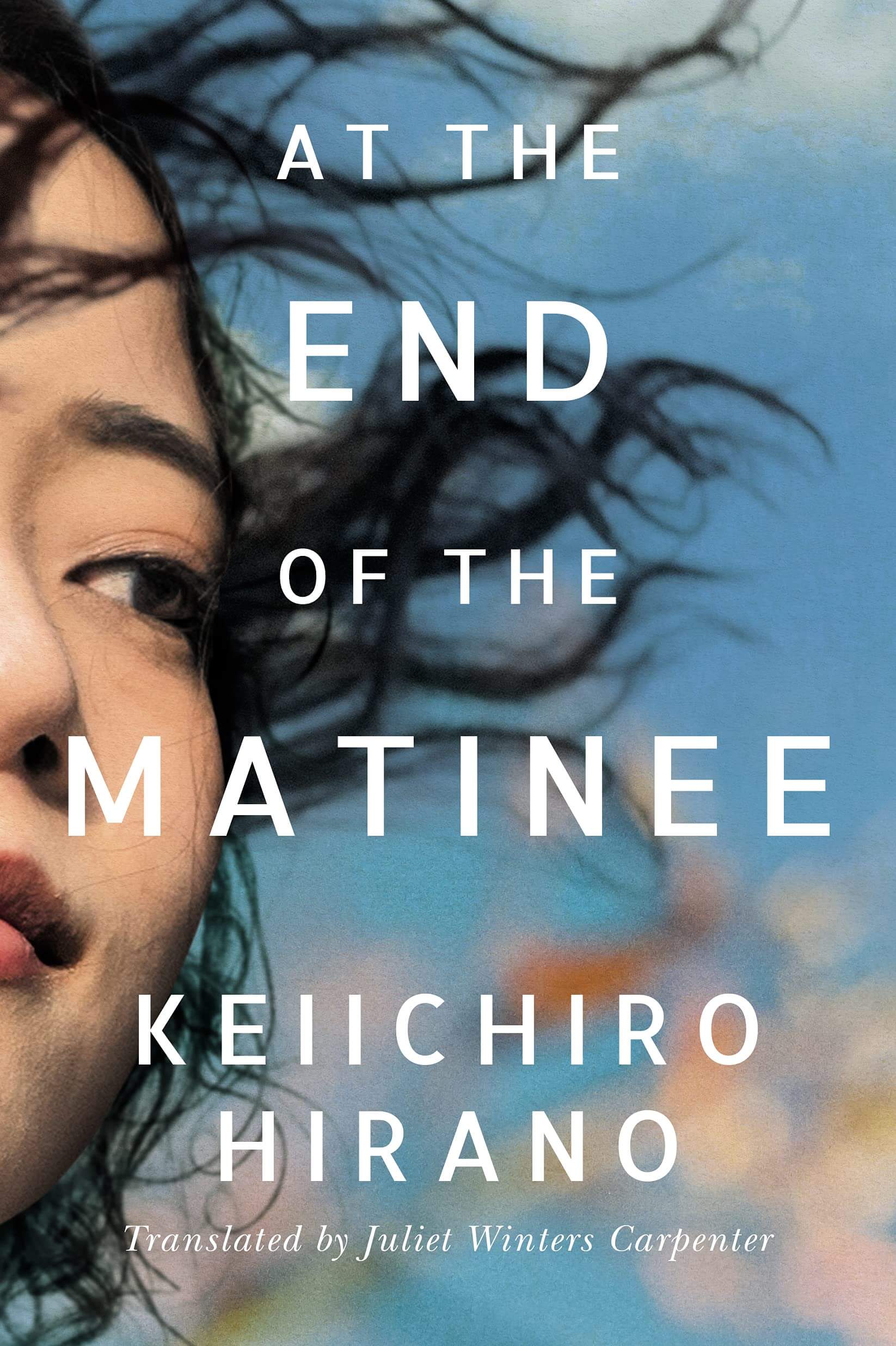 At the End of the Matinee by Keiichirō Hirano

Staoshi Makino, a classical guitarist, is performing at a concert in Tokyo when he and Yoko Komine, a journalist, first see each other. The two are immediately drawn to each other but are separated over the years of concerts and stories. Told through a series of years and quick reunions, At the End of the Matinee follows the love story of Staoshi and Yoko as they try to keep contact and face the trials of love. 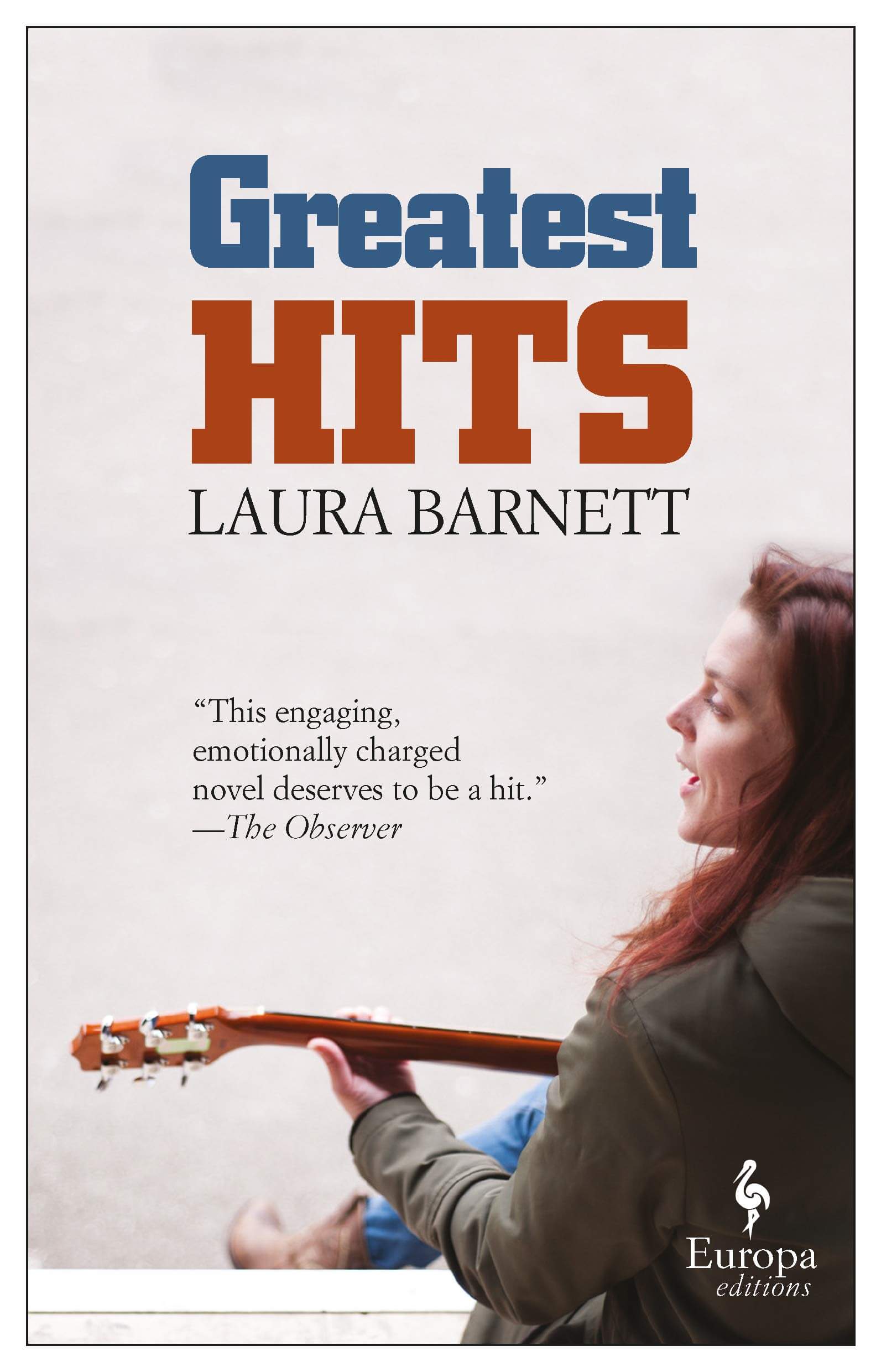 Singer-songwriter Cass Wheeler hasn’t been in the spotlight for ten years after she stopped performing. However, one day alone in the studio, Cass looks back at the most important moments of her life, spanning from childhood to her fall from fame. She picks sixteen tracks that defined individual moments of her life to curate her Greatest Hits album. Pick this book up for an unforgettable story about love, fame and self-discovery. 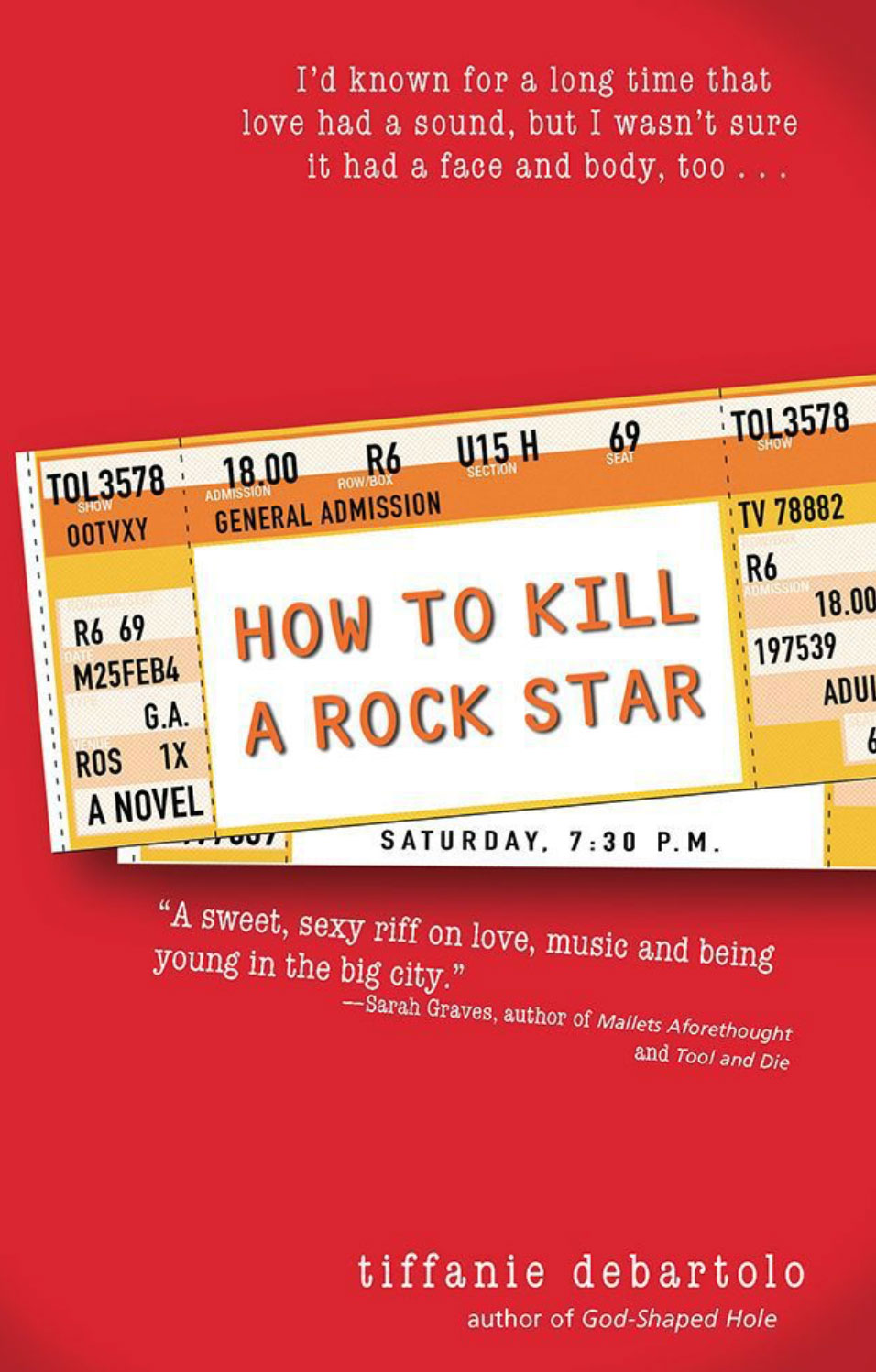 How to Kill a Rock Star by Tiffanie DeBartolo

Eliza Caelum moves to New York City to follow her new career as a music journalist where she meets Paul Hudson, the lead singer of Bananafish. The two fall in love over their strong, shared love for rock and their relationship grows from there. However, when Bananafish is signed by a corporate label, their relationship is threatened, and decisions are made that eventually results in Paul’s mysterious disappearance. 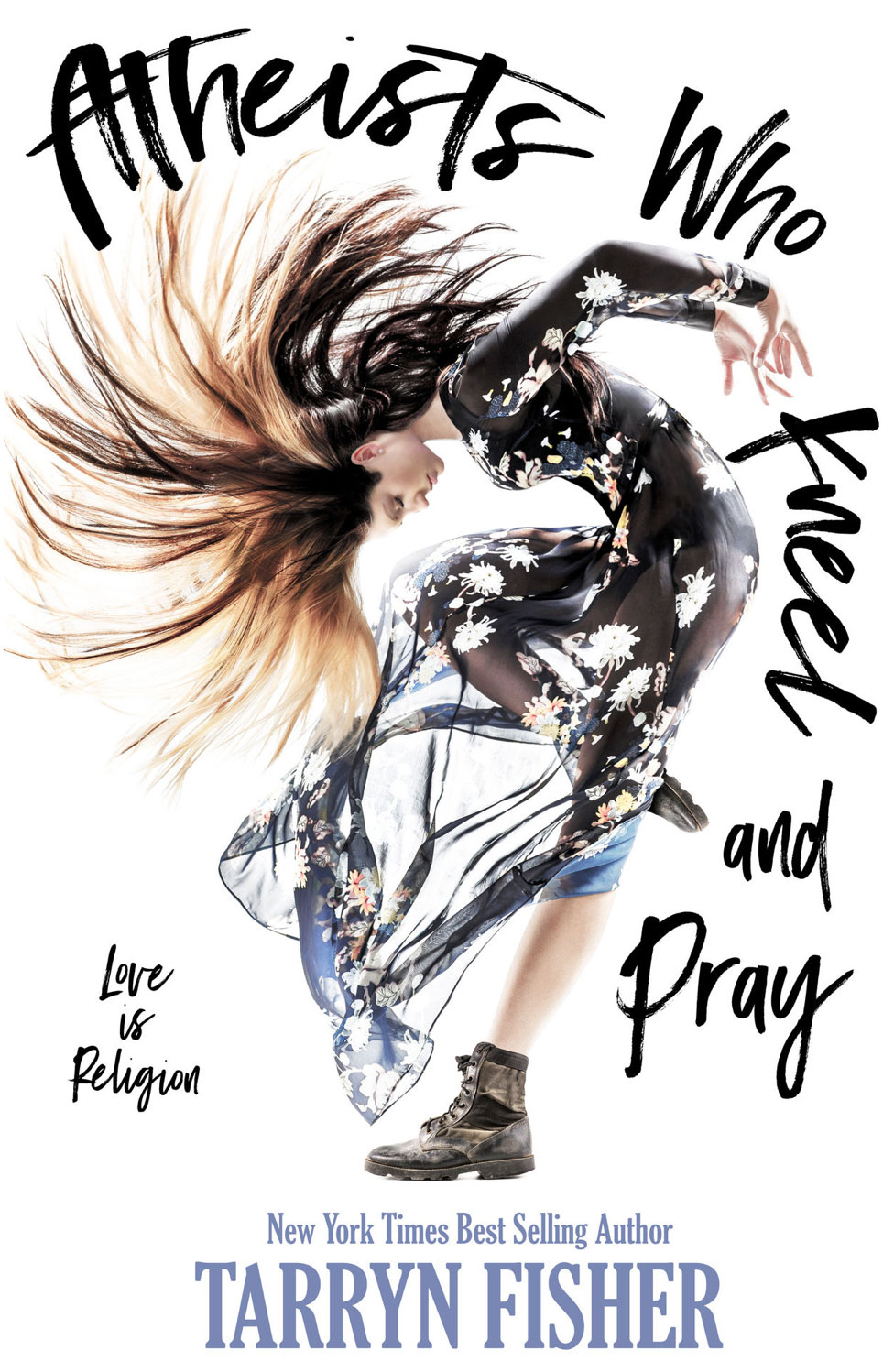 Atheists Who Kneel and Pray by Tarryn Fisher

Yara Phillips is known to not stay in one place for long; she hops from city to city, man to man. She eventually meets David Lisey, a talented musician that is in need of a muse like Yara in the midst of his creative slump. Yara fully believes that she can inspire him by giving him a broken heart—however, David believes that all he needs is love from Yara. 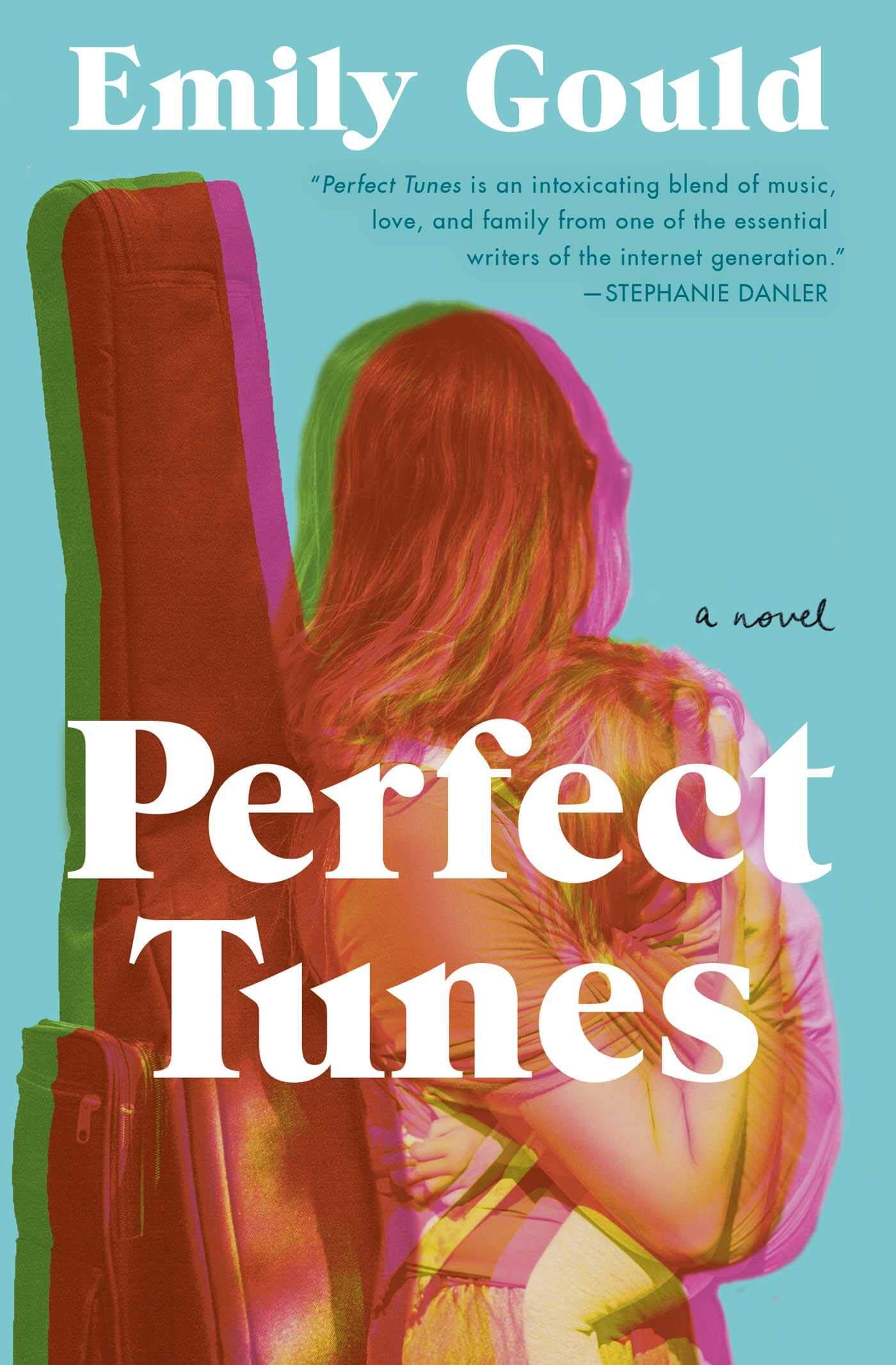 Laura has always wanted to record an album, so she moves to New York City to follow her dream with her best friend. She soon meets an alluring music star, but their time together is cut short and she stops chasing her dreams. Fifteen years later, her daughter, Marie, wants to learn more about her mother’s lover and past but Laura refuses to look back at what could have been. However, her best friend and Marie make it difficult for Laura to give up on her dreams and encourage her to reach new heights. 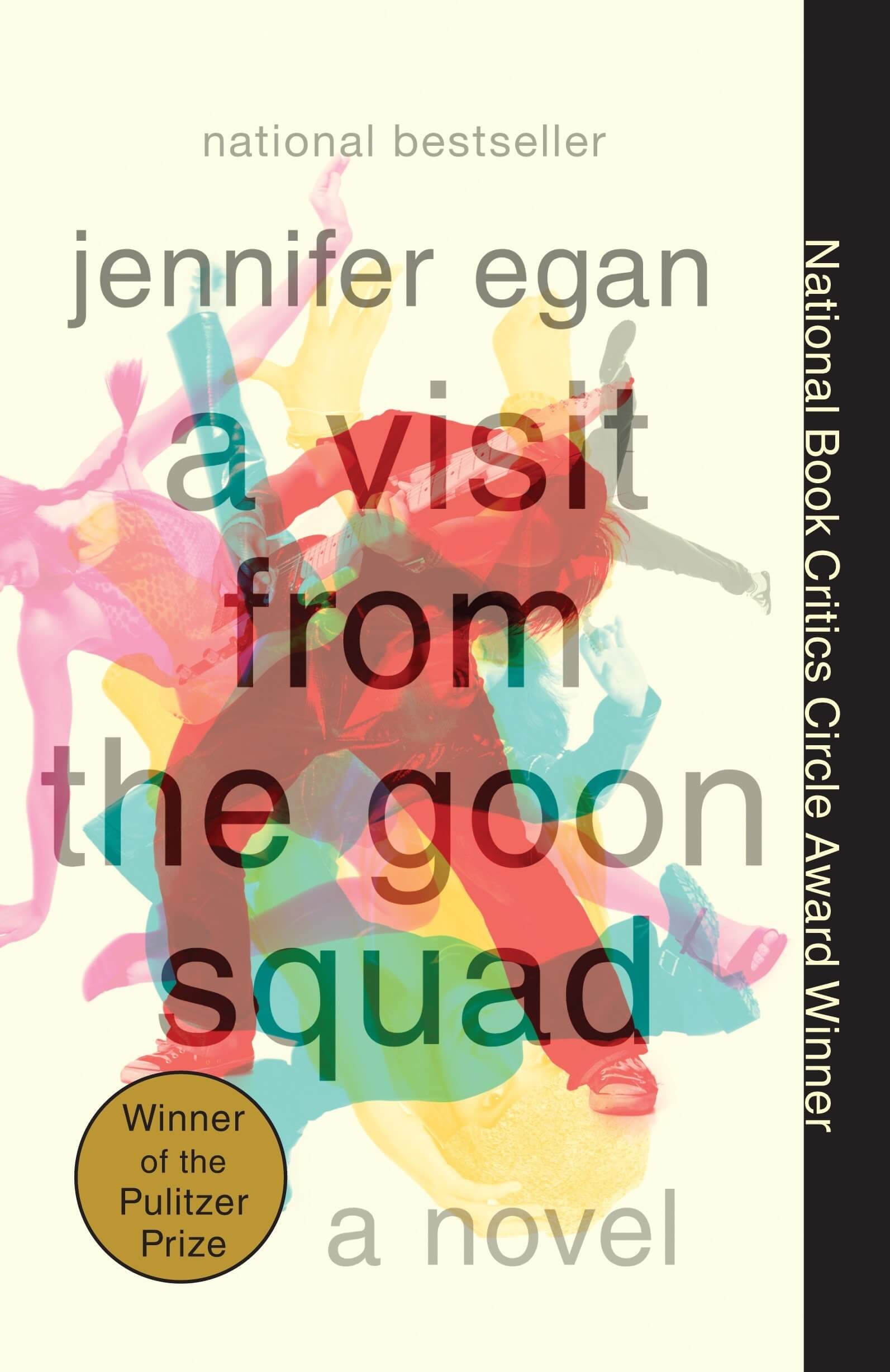 A Visit from the Goon Squad by Jennifer Egan

This story is told through thirteen different narratives that span across multiple, interconnected characters and multiple years. Each one takes the reader back to Bennie Salazar, a former punk Rockstar and record executive, and his assistant, Sasha. The reader dives into multiple perspectives concerning music, redemption, PowerPoints, and the progress of time. 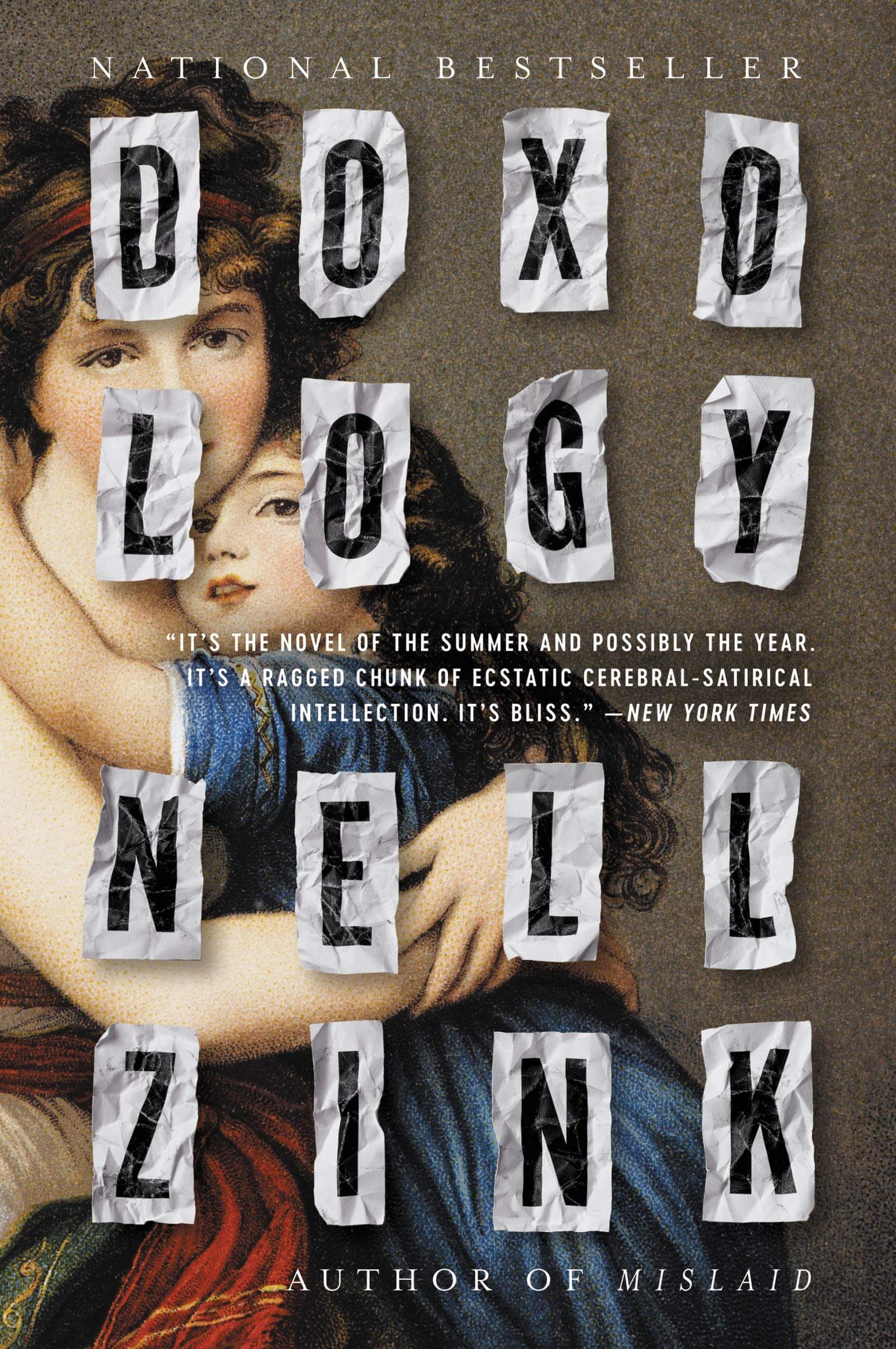 In the late 90s, Pam, Daniel and Joe are trying to create hits for their struggling punk band until surprises arise within the band. Pam and Daniel welcome their baby, Flora, into the world as Joe’s musical career takes off to new highs, resulting in the band’s eventual break up. The trio works to support each other’s successes until tragedy strikes on September 11, 2001. The story then goes to follow Flora as she grows and eventually works hard to fight for environmental and political change during the 2016 election.