Through the decades, Tully and Kate have only ever known one consistent thing: each other. Total opposites, these two best friends have seen it all: jealousy, anger, happiness, hurt. Their friendship has never wavered, until one betrayal puts their loyalty to the test. As a relatable and powerful story, it’s hard to forget. So if you’ve been craving these strong bonds and insatiable characters, here are some great reads to follow your book (or Netflix) binging of Firefly Lane. 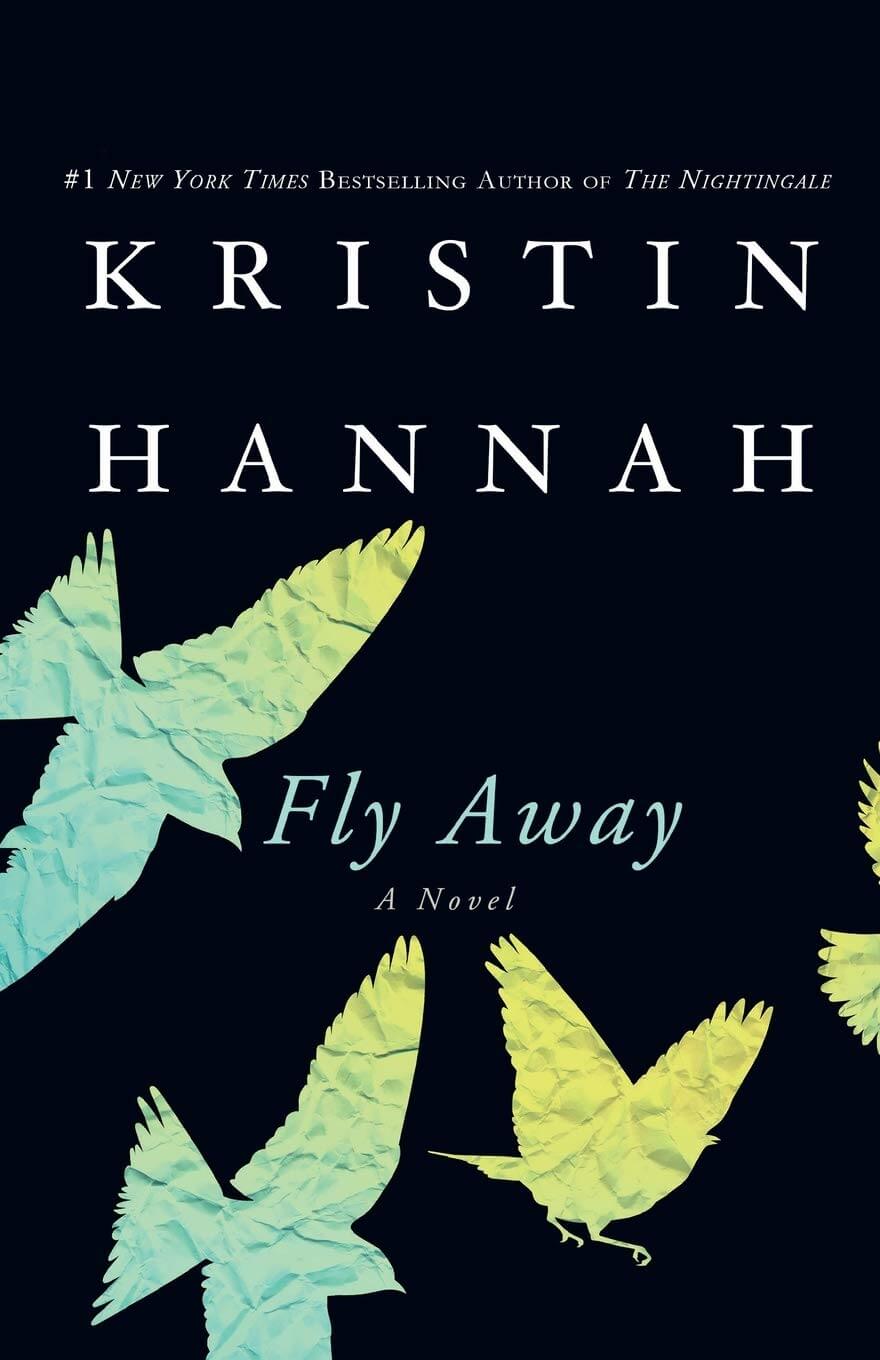 Fly Away by Kristin Hannah

Kristin Hannah’s sequel to Firefly Lane will once again immerse you into the trials of life and the relationships that grow and fall in turn. After the death of her best friend, Tully must learn and cope with the new life that ensues which includes taking care of Kate’s children, with no knowledge of how to be a mother. Marah Ryan, Kate’s daughter, is overcome with grief and cannot seem to find the light of the world anymore, that is until she falls in love with a boy. However, his dark world might not be the comfort Marah was seeking or needs. Dorothy Hart, formerly known as Cloud, must reconcile with her daughter in the time she needs her most, but only by revealing the tragic past will she be able to be the mother that Tully needs. These women are brought together on a journey of redemption by a single, tragic choice and a phone-call in the middle of the night. 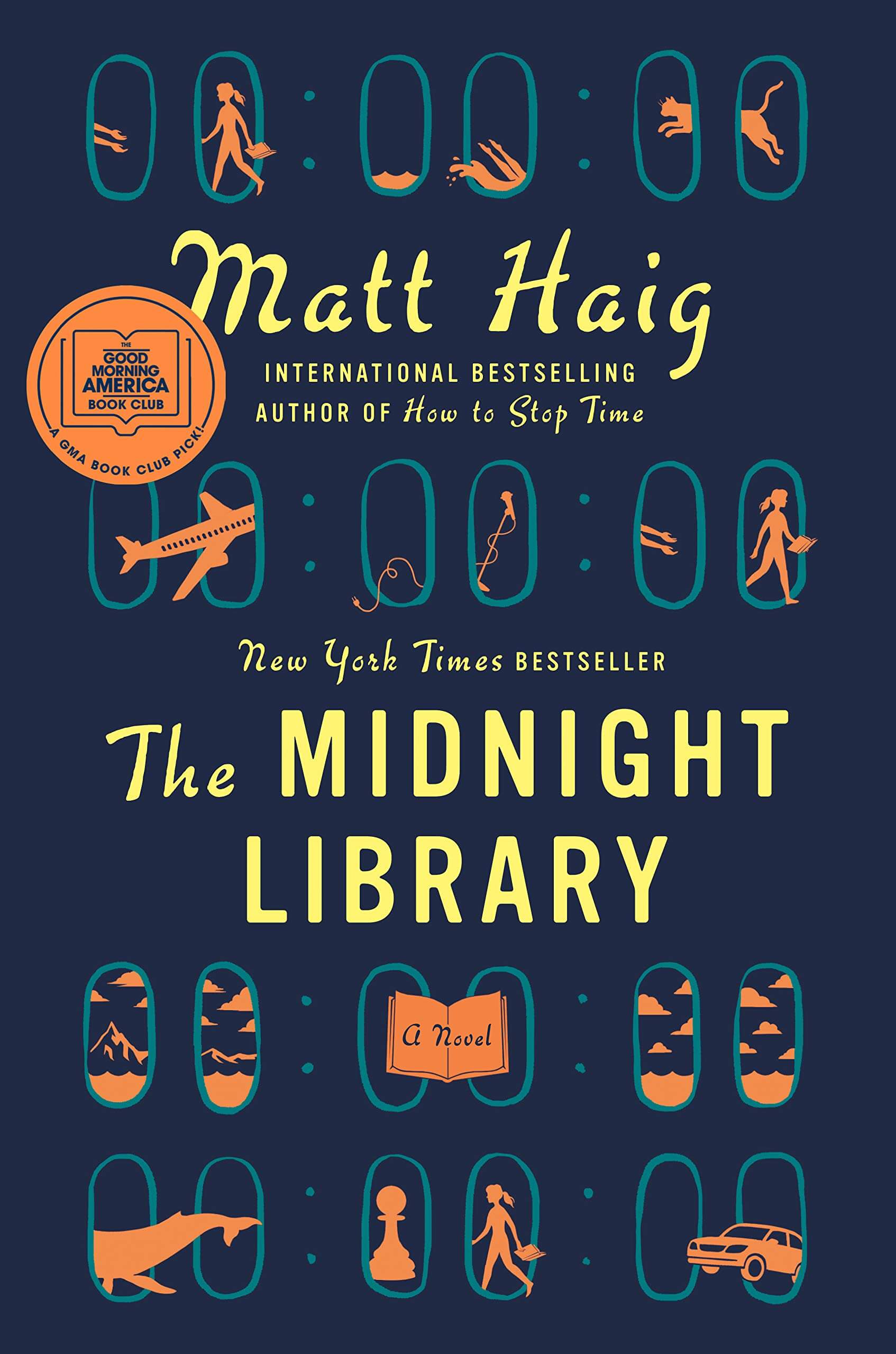 The Midnight Library by Matt Haig

Nora Seed faces the decision of a lifetime – reading a book of what her life will be like and what it would have been like, and what it could be like if she had made a different choice at any point. In the Midnight Library, a library found at the edge of the universe somewhere, there can be found an infinite amount of books containing every version of realities, the lived ones and the unlived ones. Nora must decide what are the most important elements of her life, having the ability to change her life forever, while traveling through the Midnight Library. 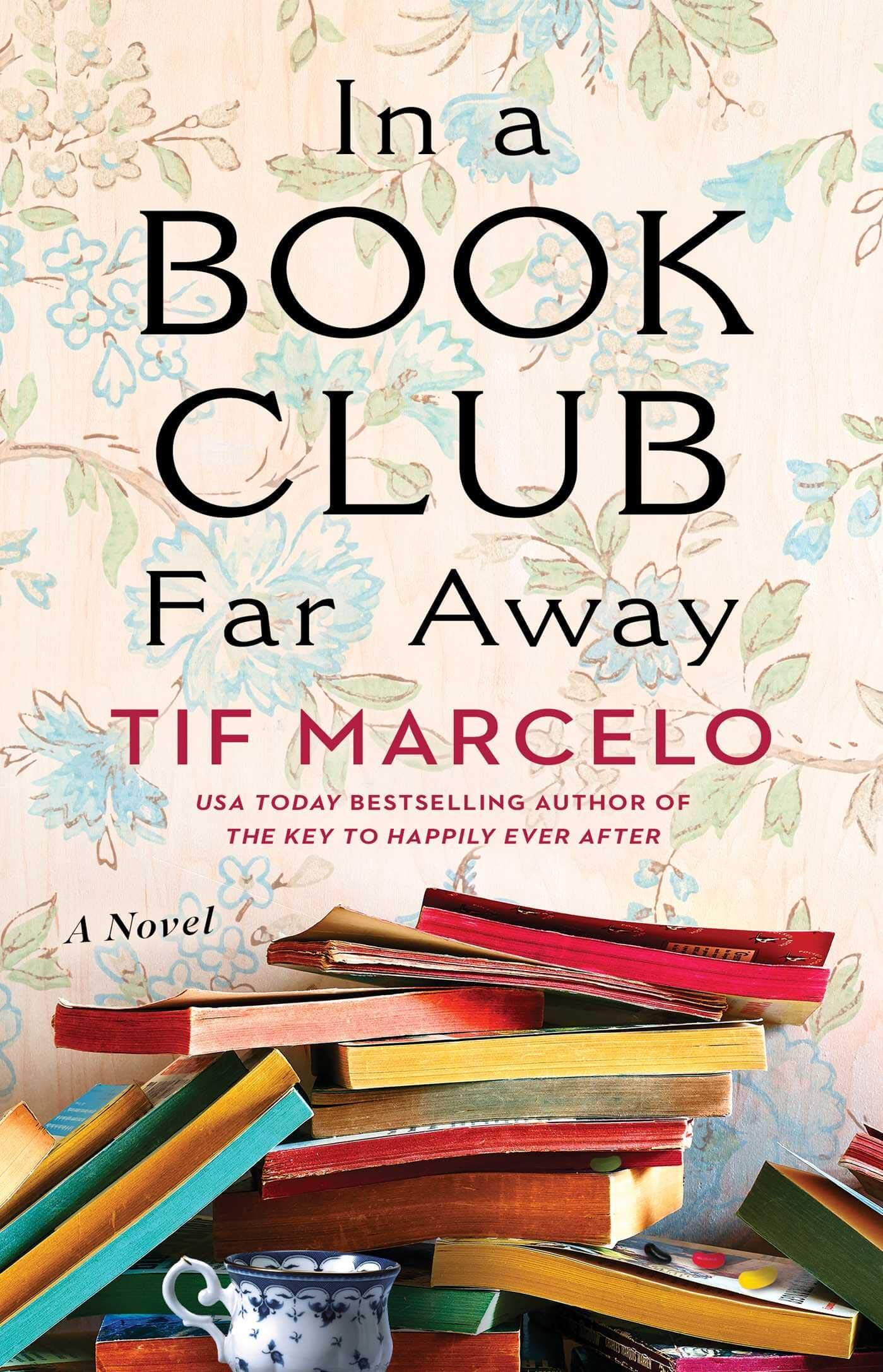 In a Book Club Far Away by Tif Macelo

In a Book Club Far Away follows three Army wives who used to be best friends. They formed their bond through a book club at Fort East. Yet, they are divided by an unimaginable betrayal and Regina Castro, Adelaide Wilson-Chang, and Sophie Walden haven’t spoken to each other since. After almost a decade, Adelaide unexpectedly reunites the trio when she needs help to care for her child after an emergency surgery. Through the books that once connected them, the women must overcome the pain and hurt from their pasts and decide if there is a future for their friendship after all this time. Tif Macelo enchants the reader with the boundless power of love through female friendships, forgiveness and distance. 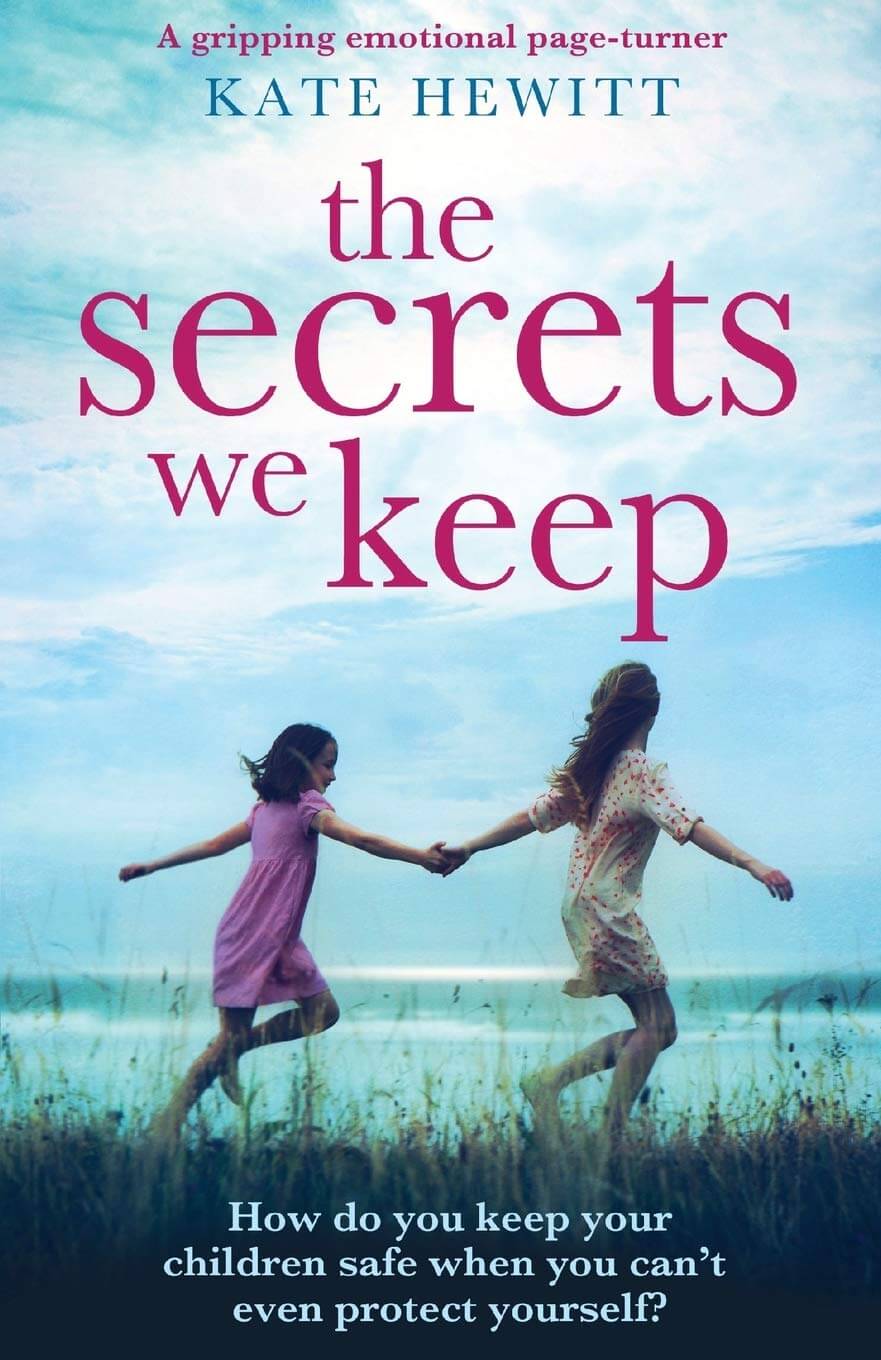 The Secrets We Keep by Kate Hewitt

In this heartbreaking thriller, Tessa just wanted an escape, for herself and her children. The small rental house on the lake gave her just that: isolation. However, this would soon be disrupted by the family next door, mothered by a woman named Rebecca. The neighbors’ big house is holding more than family a picture-perfect life, as a dark secret lingers around Rebecca, and the only person she seems to trust is Tessa. Rebecca’s secret not only puts her family at risk, but Tessa’s too. As relationships become unbreakable between the families, choices will be made that cannot be undone and one family will inevitably pay a price. 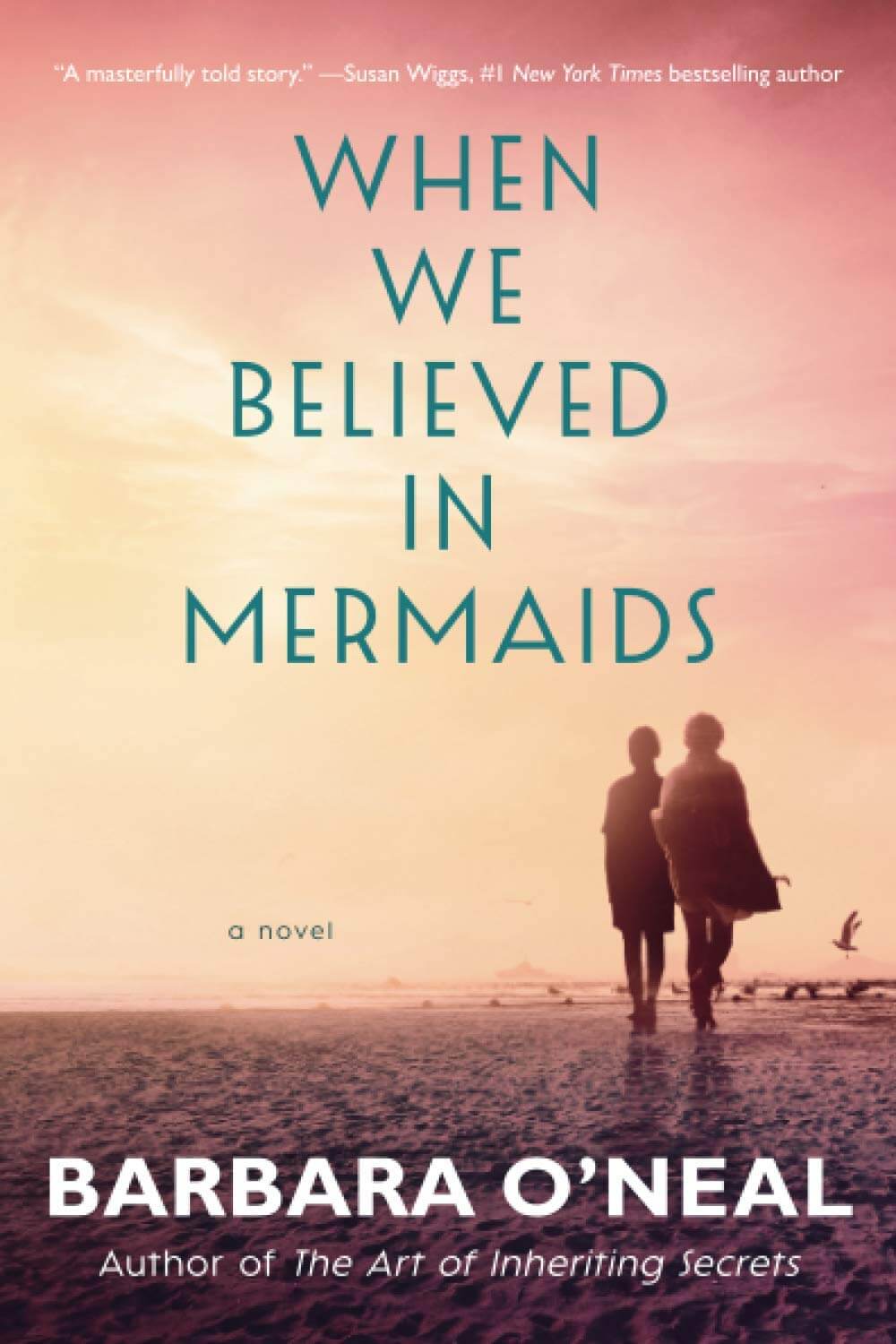 When We Believed in Mermaids by Barbara O’Neal

Josie Bianca has been dead for fifteen years—or so her sister, Kit, thought until she saw her on the news. Emotions once again take Kit over as she must resurrect the idea of her sister; a very alive and traumatized sister. As these two sisters reunite, they must deal with the hauntings of their past and face the lies that have kept them apart for all these years. In order to gain each other, they must lose everything else. The truth must come out, and the bonds that once secured them must be relearned in this emotional tale of two very long-lost sisters. 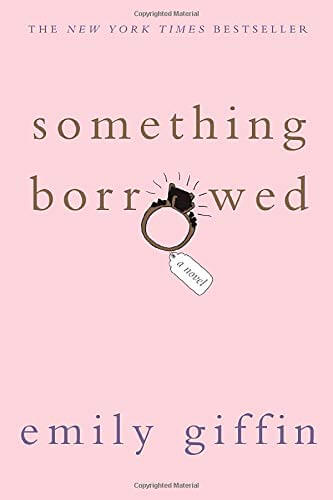 Something Borrowed by Emily Giffin

You may recognize the title from the major motion picture movie with Kate Hudson and Ginnifer Goodwin, but little did you know it was based off Emily Griffin’s novel Something Borrowed. The novel follows two best friends, Rachel and Darcy. Rachel always sat back and watched Darcy be the life of the party and the biggest personality of any room. When Darcy asks Rachel to be her maid of honor, obviously she is honored and willing. Yet, on the night of Rachel’s thirtieth birthday, she reveals to none other than Darcy’s fiance that she has feelings for him – and plot twist, he reveals the feelings are mutual. Rachel must discover herself and make a choice between her friendship and her own heart. Happily ever afters aren’t always easy and clean cut, and sometimes the boundaries between wrong and right become blurry.