15 Books to Read if You Loved Little Women

15 Books to Read if You Loved Little Women

There’s no doubt that Little Women is a literary classic. If you have read this book over and over again and love the dynamics between the March sisters, we think you’ll love the books on this list that deal with family and sisters. 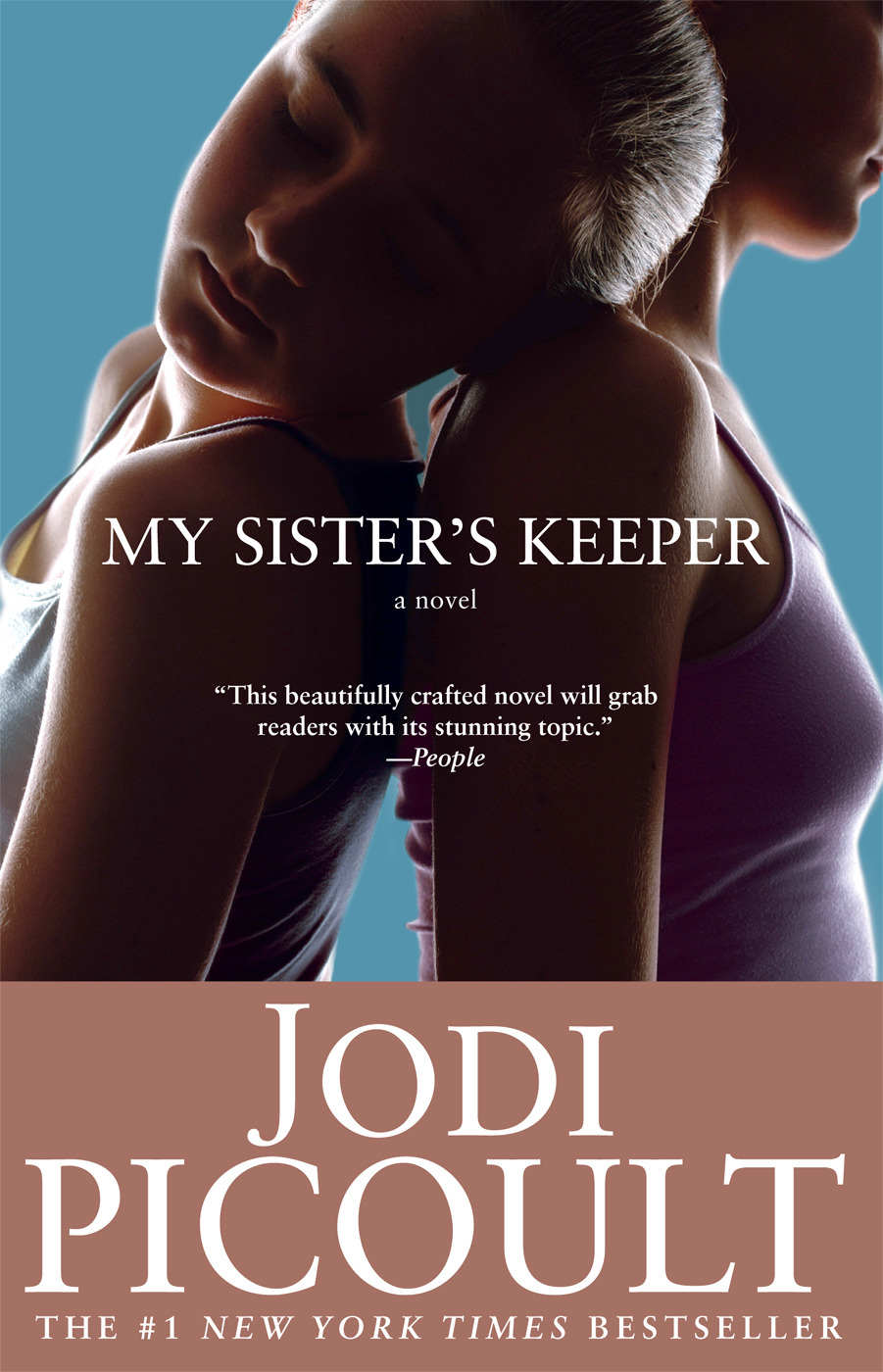 My Sister’s Keeper by Jodi Picoult

A bit of a classic in its own right, Picoult’s 2004 novel chronicles two sisters and their journey through terminal illness, love and legal battles with those they love the most. 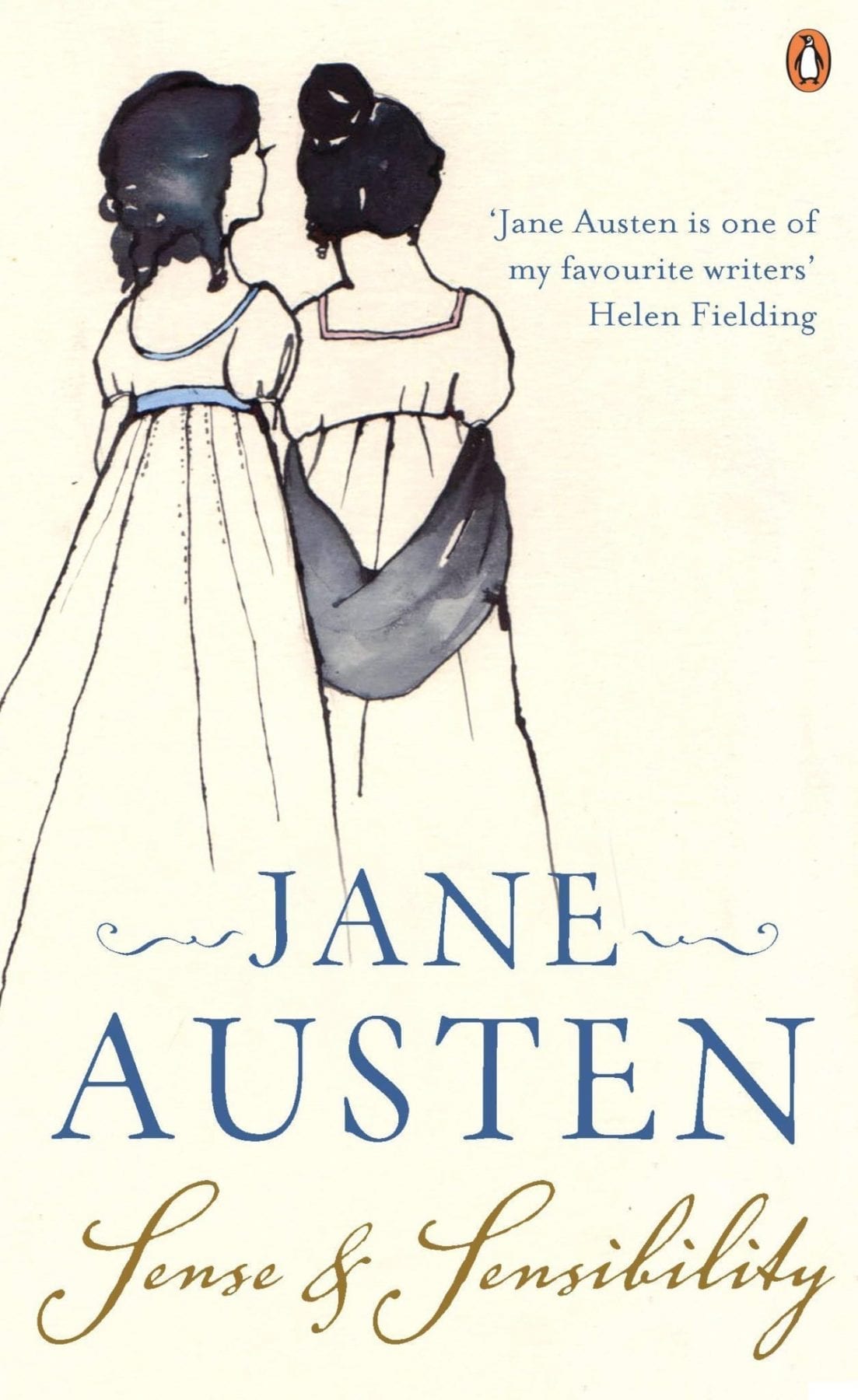 Sense and Sensibility by Jane Austen

If you enjoyed the classic element that Little Women offers in story and plot development, you will love the cottage setting and romance of Sense and Sensibility. 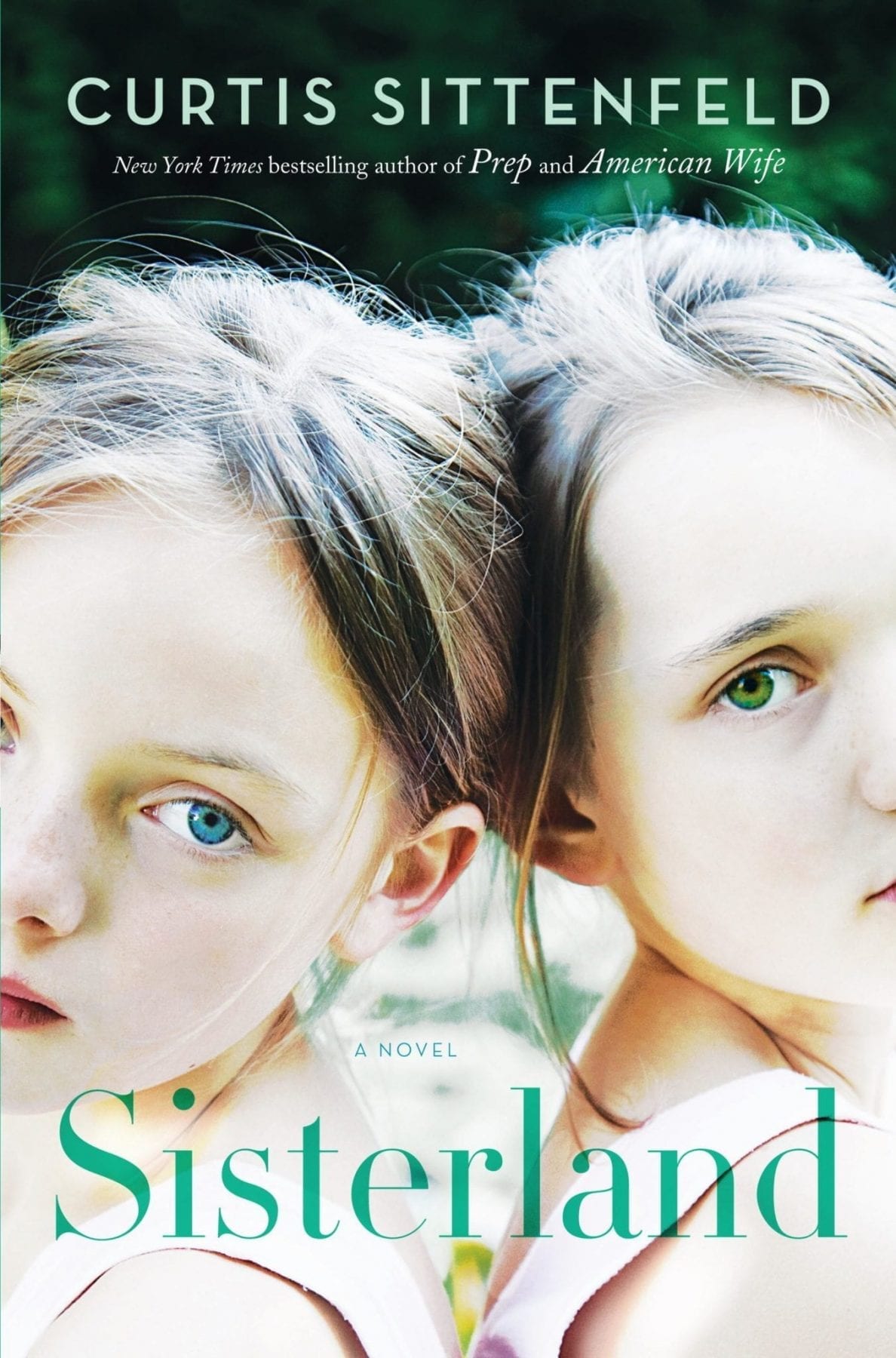 Vi and Kate are two sisters with unique psychic abilities and although they’ve grown apart and gone separate ways, one traumatic natural disaster will bring them back together in their hometown of St. Louis. 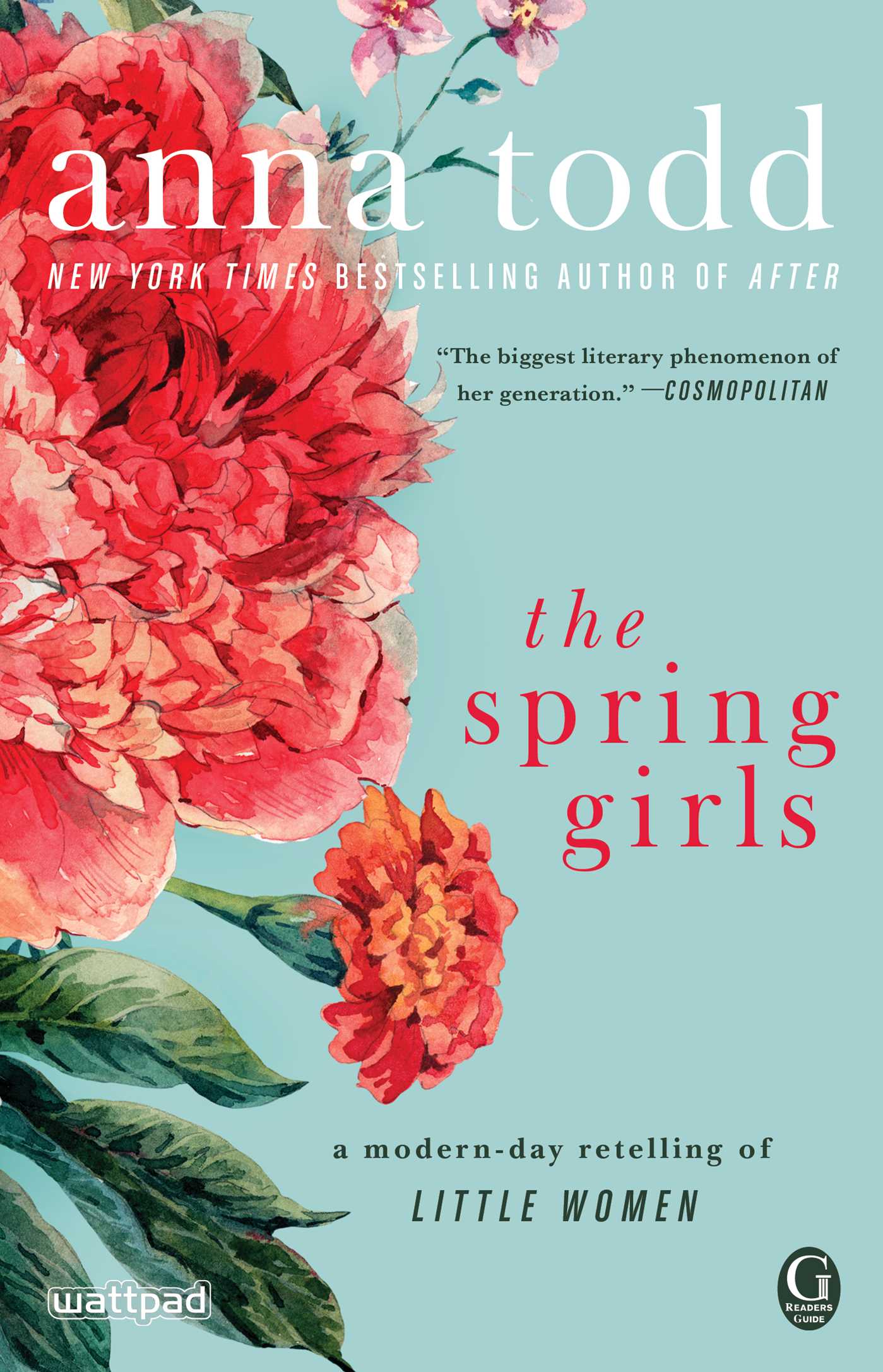 The Spring Girls: A Modern-Day Retelling of Little Women by Anna Todd

This novel reimagines the classic in a way that makes it not only easier to understand, but easier to relate to as the characters traverse modern American issues such as war in the Middle East. 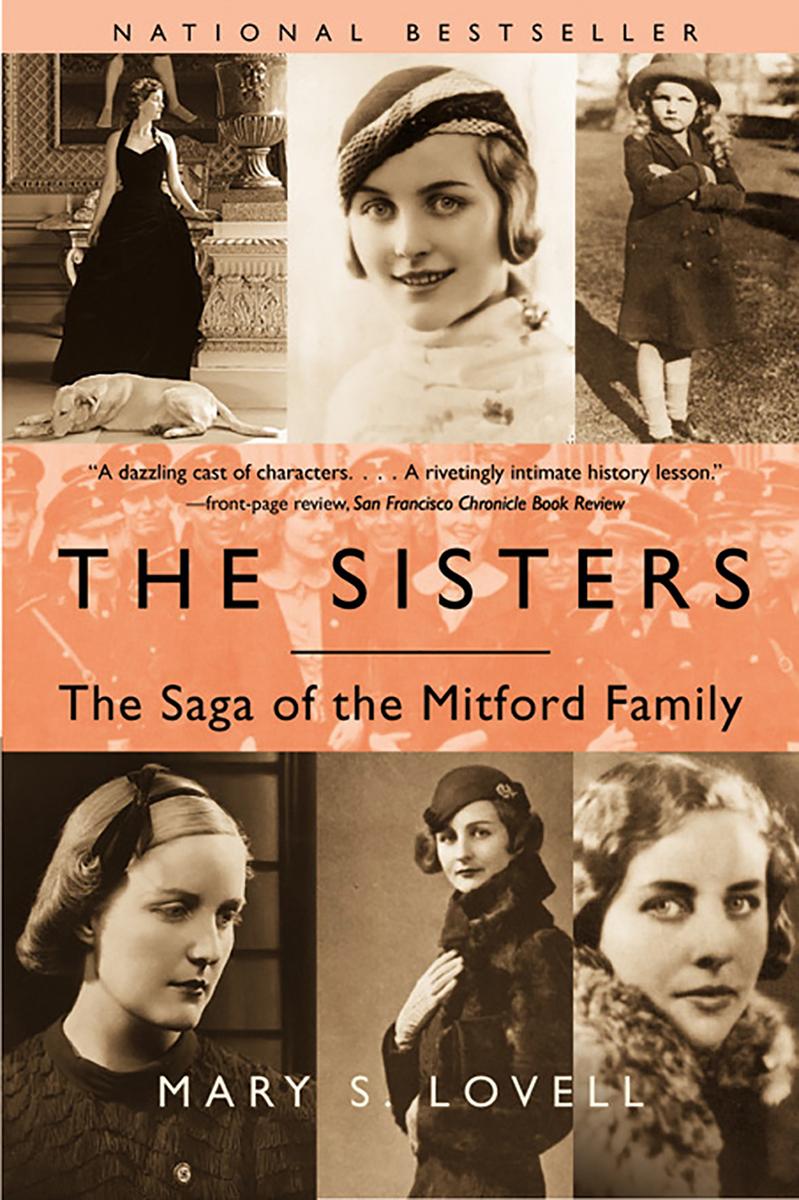 The Sisters: The Saga of the Mitford Family by Mary S. Lovell

If you crave the drama of Little Women, check out the Mitford family. This biography details the sister’s lives as they navigate a war-filled society filled with conflict and chaos. 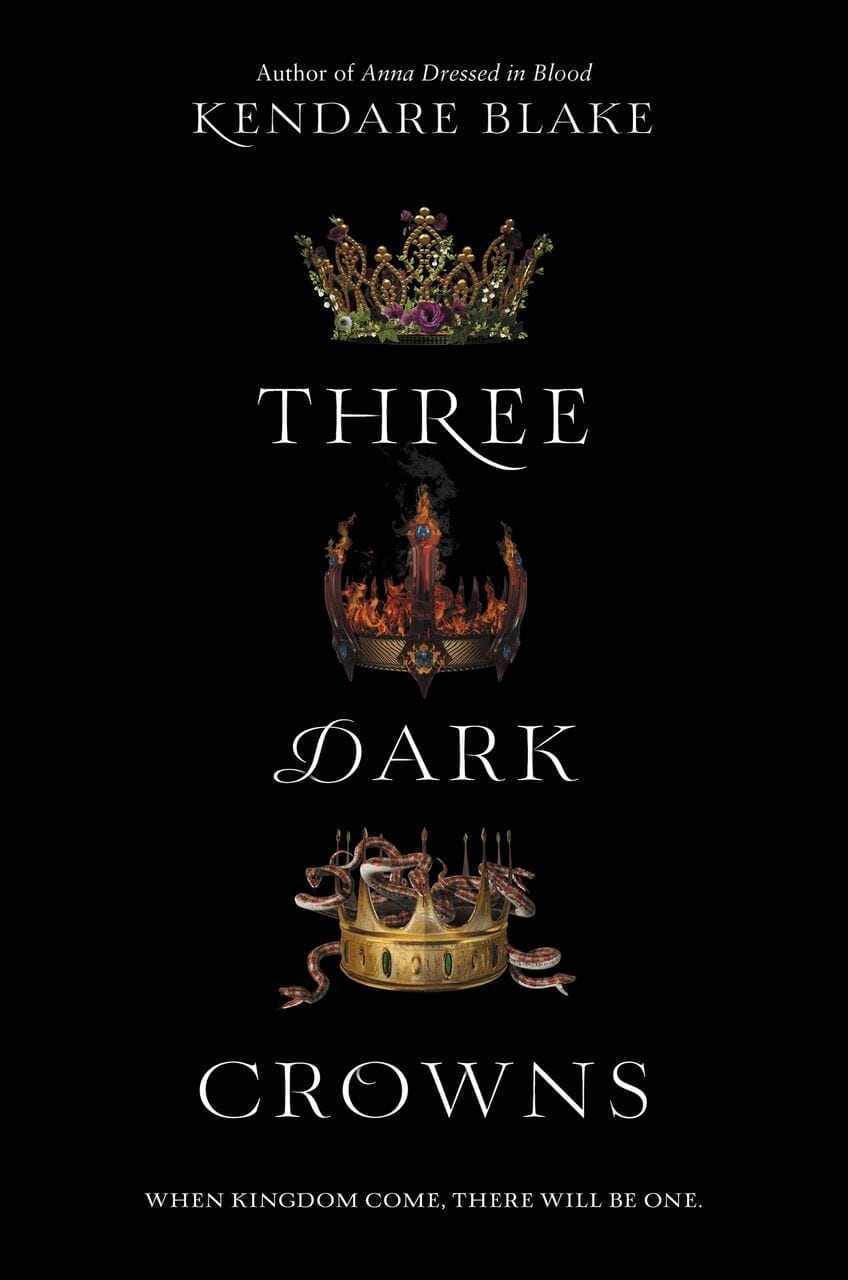 The fight to the death between three royal sisters begins in this #1 New York Timesbestseller. It’s the eve of their 16th birthday and as each sister comes into her magical powers, the race to the throne begins and not everyone will make it out alive. 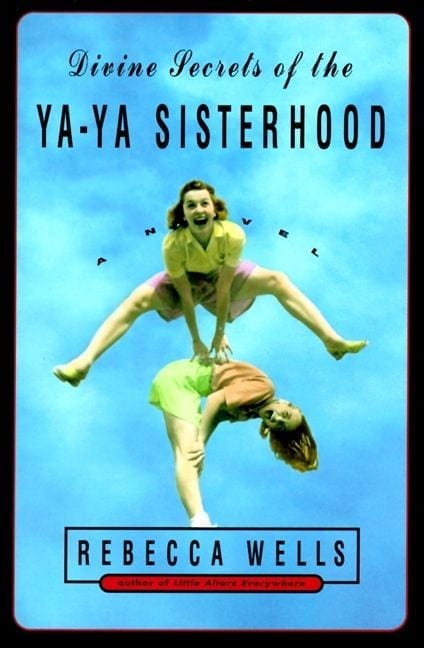 Divine Secrets of the Ya-Ya Sisterhood by Rebecca Wells

The companionship of sisters not in blood, but in heart, makes this novel worth the read. After you finish this fun and sweet novel, you will want to take an oath with your girlfriends to always remain true to one another. 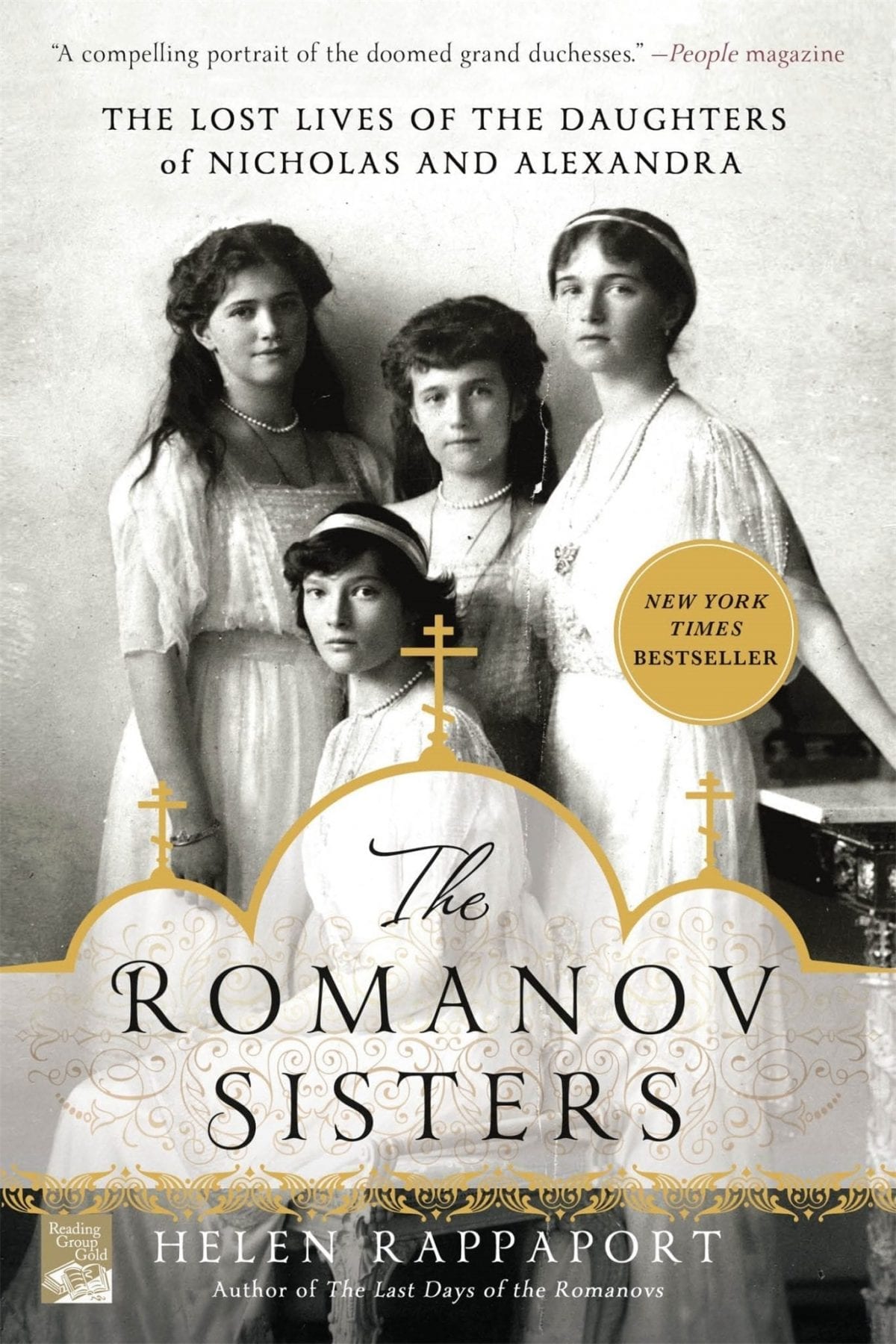 The Romanov Sisters by Helen Rappaport

If you’re more interested in the historical element that family affairs might bring and want to read something a little more royal, this is the book for you. Set in Eastern Europe, this book chronicles the tragedy of death that four royal sisters encounter at the hands of the Russian Revolt. 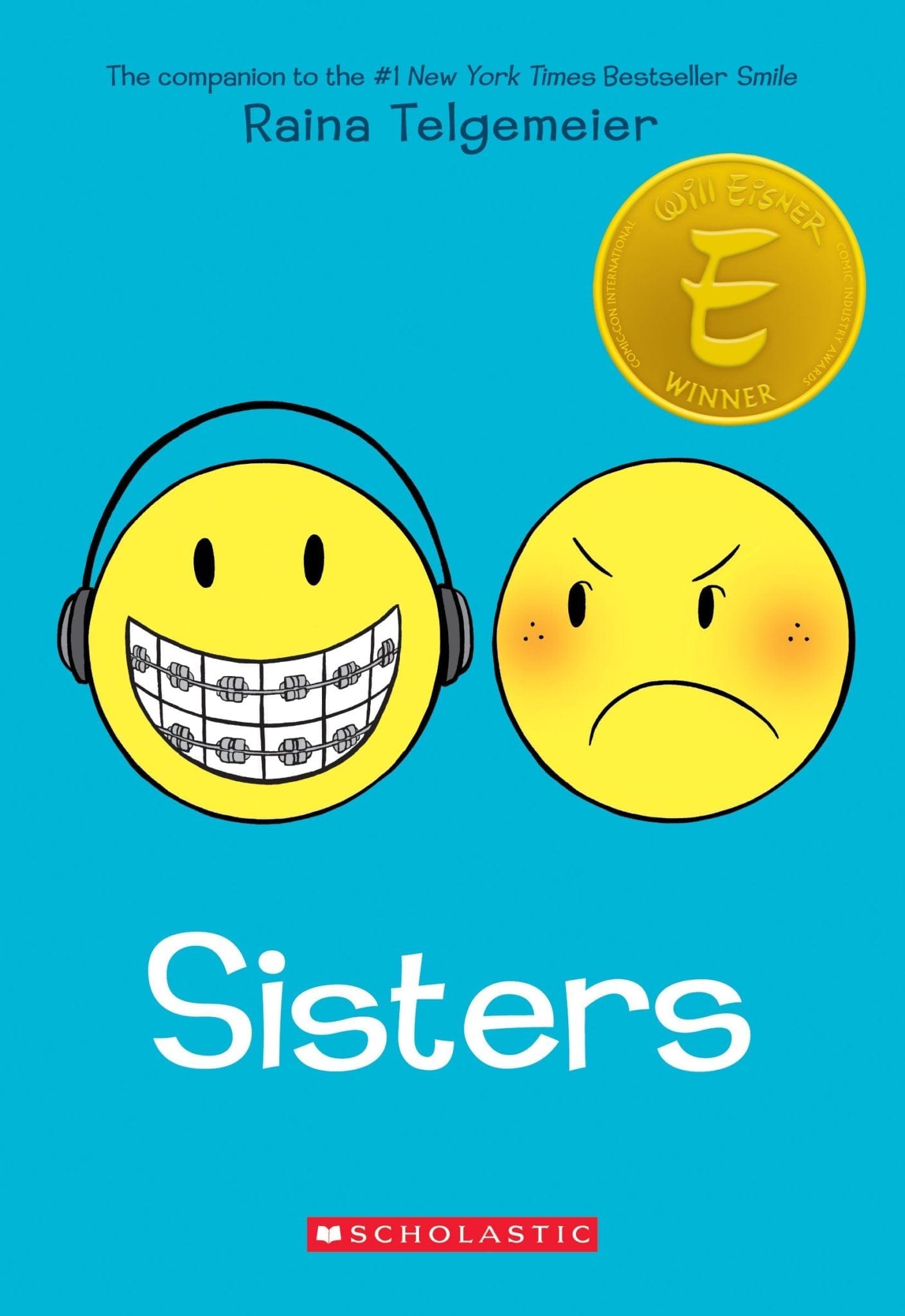 Maybe you’re looking for something to read to your own little sister at night – look no further than Telgemeier’s novel, which teaches readers that being a sister can often be tough but rewarding. 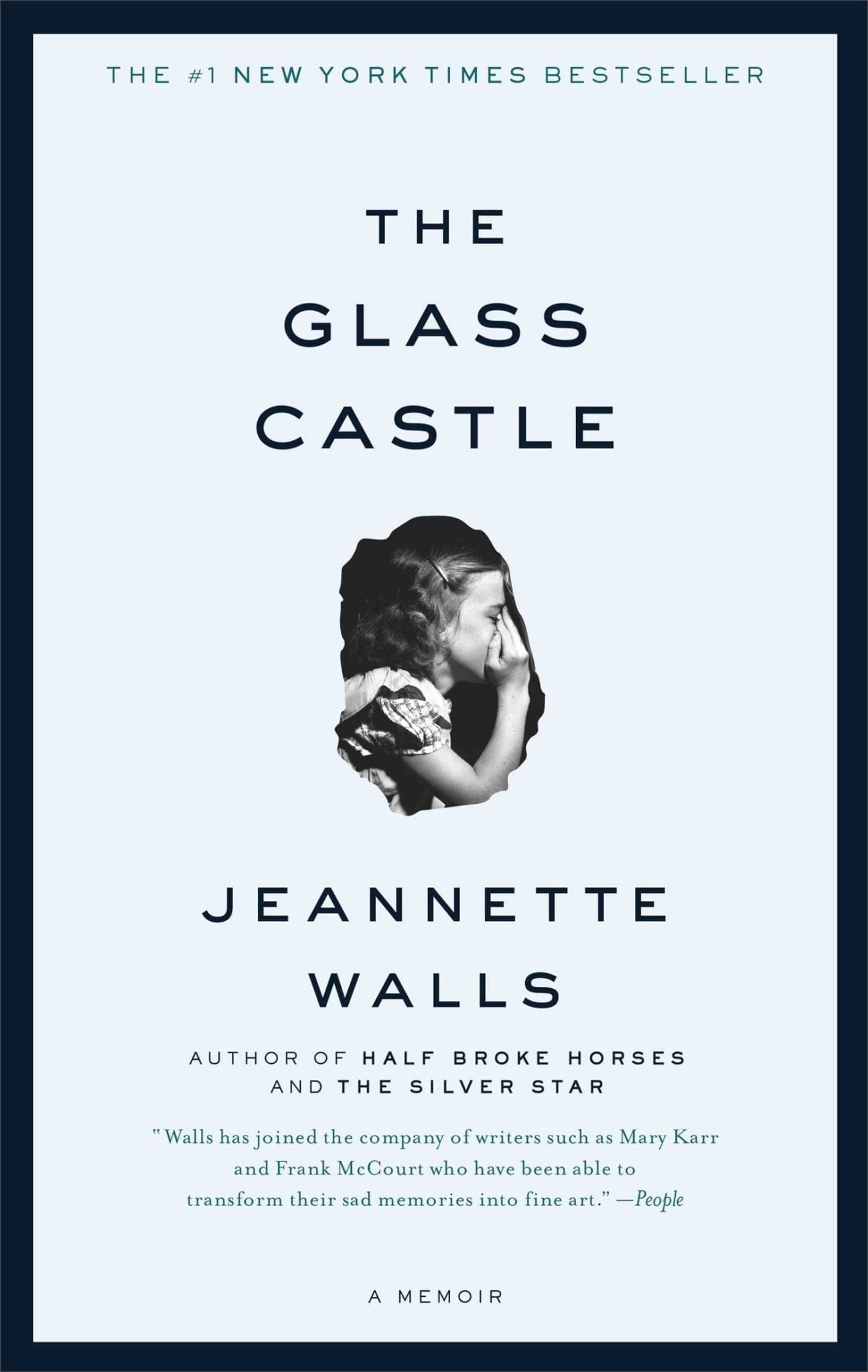 The Glass Castle by Jeannette Walls

Walls’ haunting memoir about family dynamics, addiction and the pursuit for a better life is one not to be missed. Now a major motion picture, this story is one that will stay with you long after you’ve finished reading. 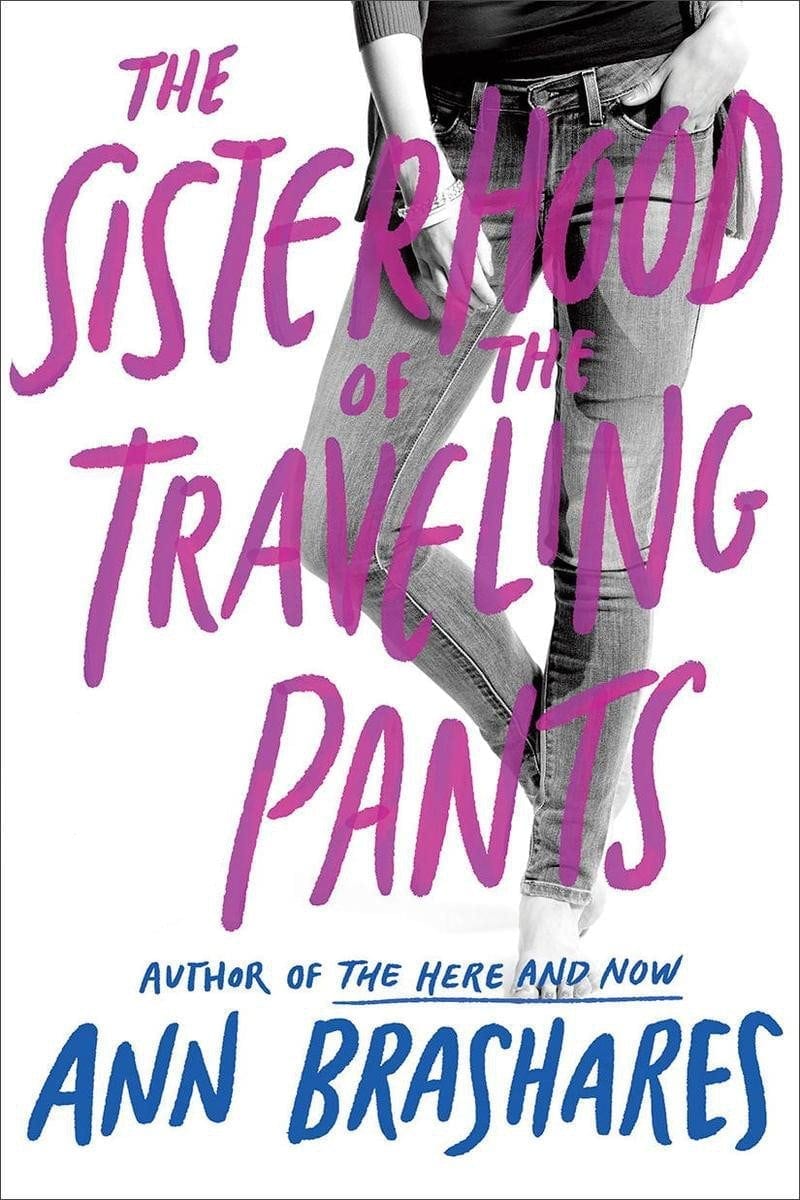 The Sisterhood of the Traveling Pants by Ann Brashares

They may not be sisters by blood but Bridget, Lena, Tibby and Carmen have built a friendship resembling family. Sharing a pair of traveling jeans, these four friends will learn the true power of friendship in this bestselling novel. 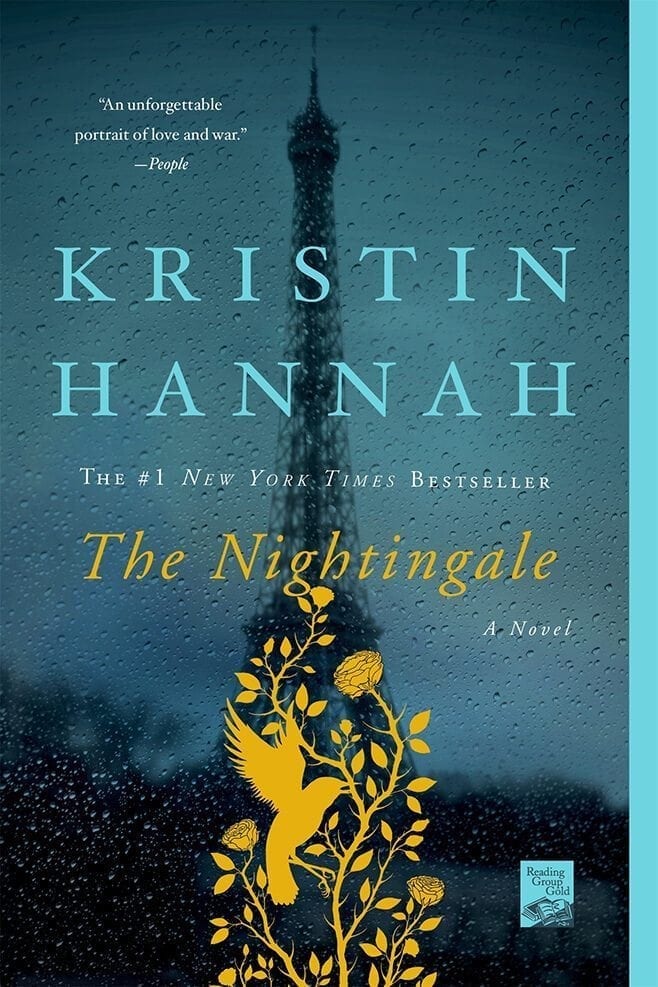 The Nightingale by Kristin Hannah

After reading about the four sisters in Little Women, you might be looking for a little bit of a different sister dynamic. This book features two sisters who are seeking love and freedom while trying to survive in France during the war. 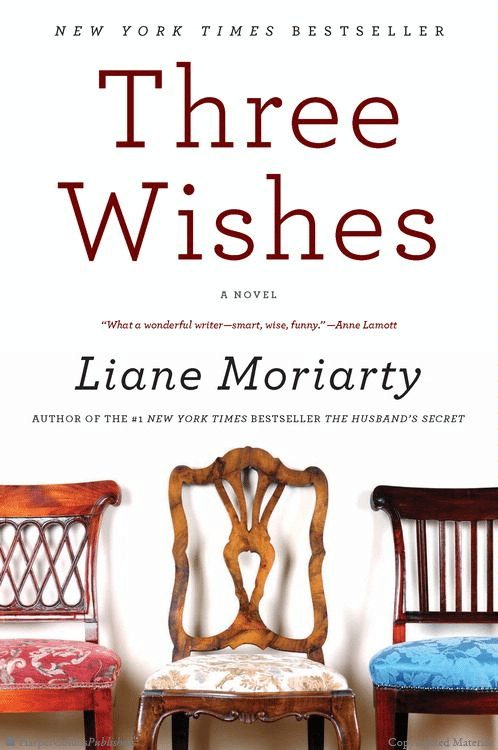 The Kettle triplets are not shy to attention, but they are each struggling with their own dramatic issues. In Three Wishes we follow the women at age 33 as they learn secrets and revelations and navigate complicated relationships in their lives. 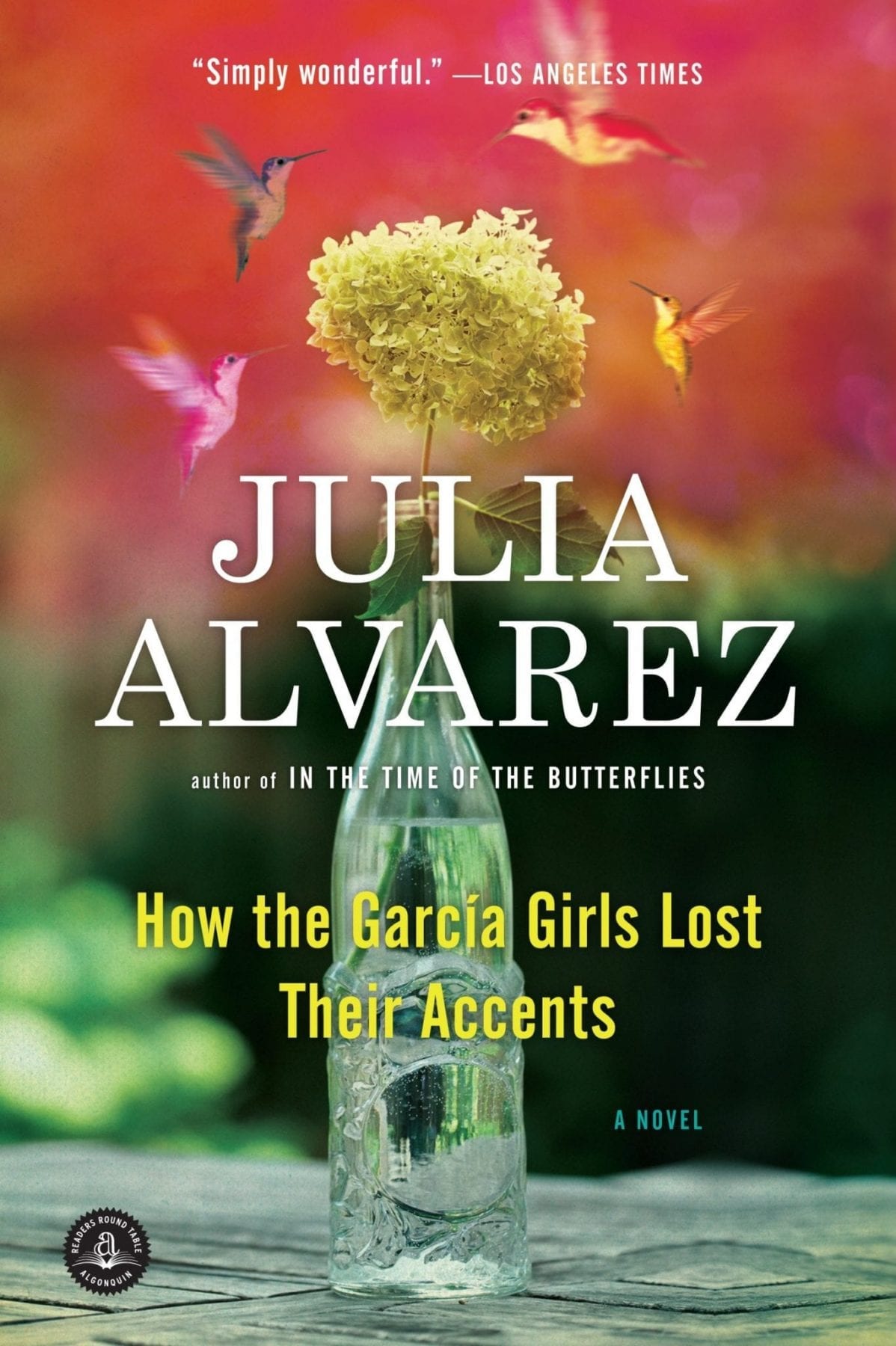 How the Garcia Girls Lost Their Accents by Julia Alvarez

Alvarez’s novel takes a new spin on the Little Women narrative – four sisters must find their way through a new world, away from the only life they have ever known, after they escape the dictatorial rule of their homeland. 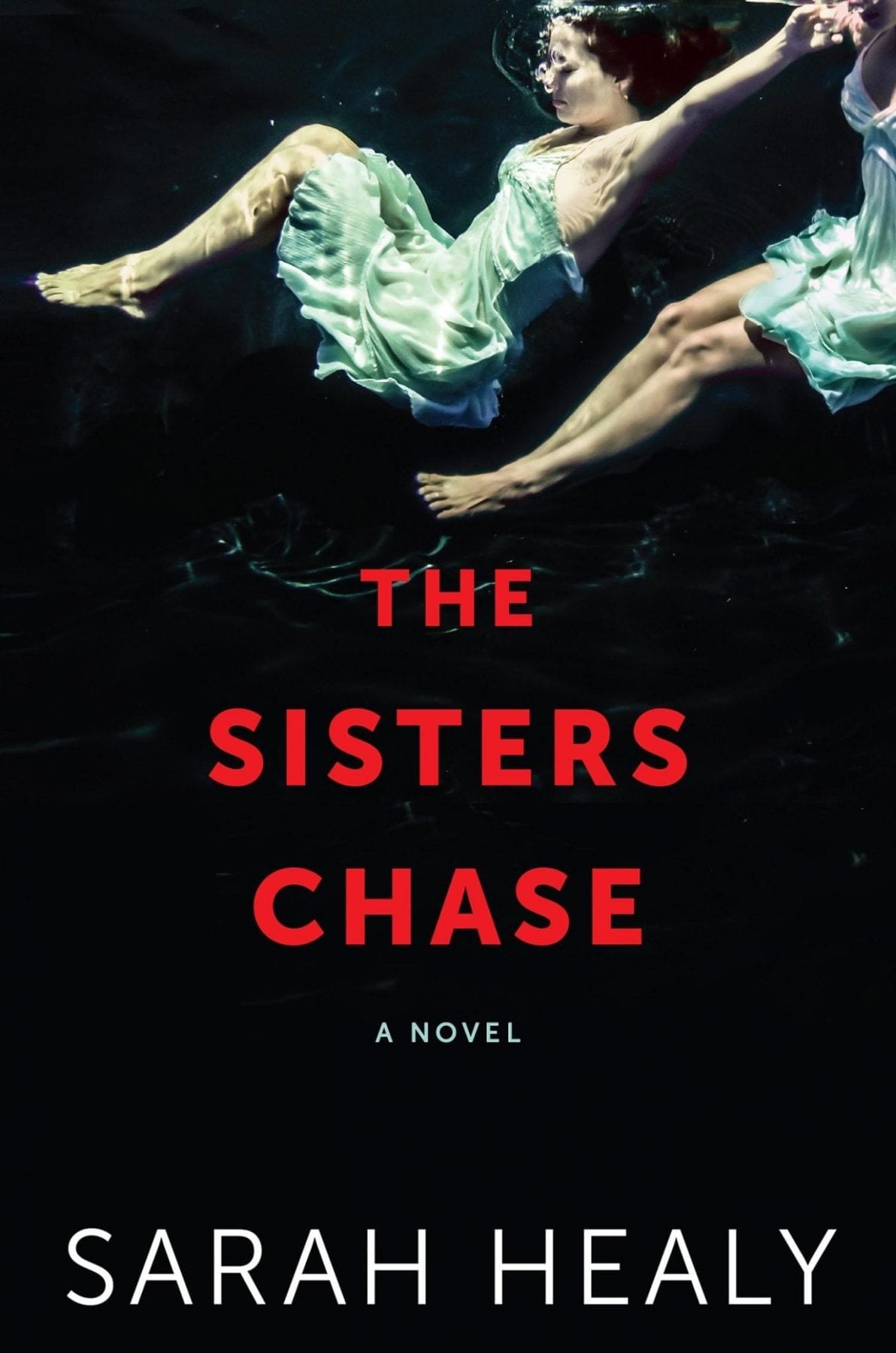 The Sisters Chase by Sarah Healy

Get your heart racing with Healy’s thriller about sisters that learn to live with one another after they lose the force that keeps them together – their mother. This book about grief and starting anew will have you turning pages faster than ever.

About the Author: Madison Howard

Mad Howard is a senior English major at Northern Arizona University. When she isn't in class, she is probably writing poetry on her 1950s Mercury typewriter, singing and playing guitar, or reading recent book recommendations from her friends. You can find more of her work on publications such as Asterisk Magazine, The Mighty, and The Tunnels.