What She Reads if She Loves Once Upon A Time

What She Reads if She Loves Once Upon A Time 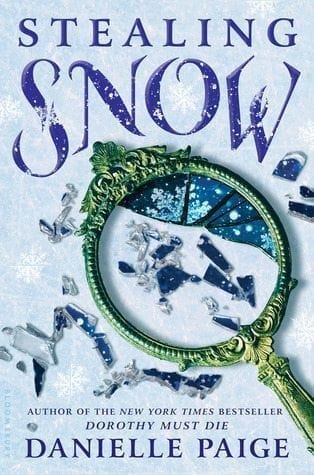 Although she has spent most of her life in a high-security mental hospital, Snow knows that she doesn’t really belong there. When she escapes and finds herself in a completely new world where danger looms around every corner, she must battle the evils that threaten to keep her from ever returning to the reality she calls home. 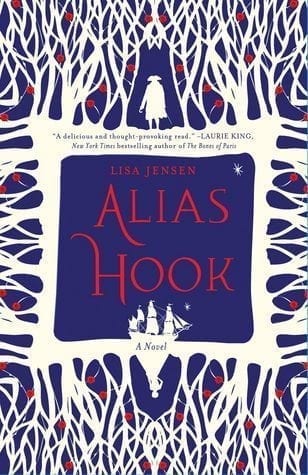 Captain James Benjamin Hook is not the villain everyone thinks he is. Trapped in a curse where he must play the antagonist role, he meets a grown woman who has defied the rules of Neverland. As Hook begins to see that she may be the only one able to break the curse, the two begin to grow close in this adult fairytale love story. 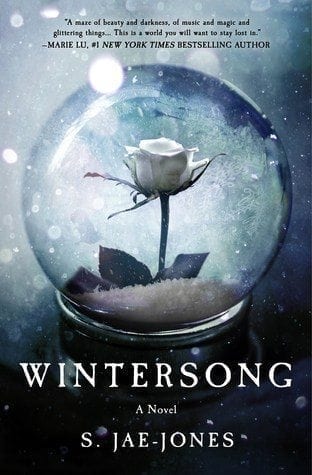 The Goblin King has always intrigued Liesl but when her sister is taken by him to be his queen, Liesl must save her. Upon entering his world, she is drawn to everything including the king himself but if she wants to save her sister, she will have to stifle her amazement of the Underground and become a hero. 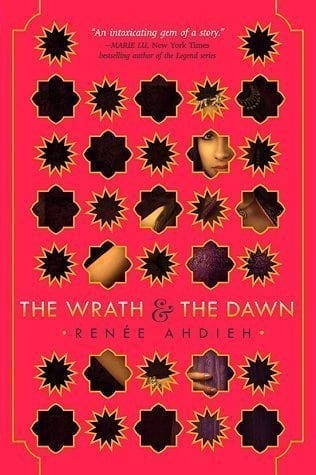 The Wrath & the Dawn by Renée Ahdieh

Shazi is determined to meet a different fate than the one many of her friends and other women have found waiting for them. When she agrees to marry the killer Caliph of Khorasan, everyone thinks she’s crazy as he kills all his lovers – but Shazi has a plan of revenge. However, as she gets to know him, she begins to fall for him, spoiling her devious scheme. 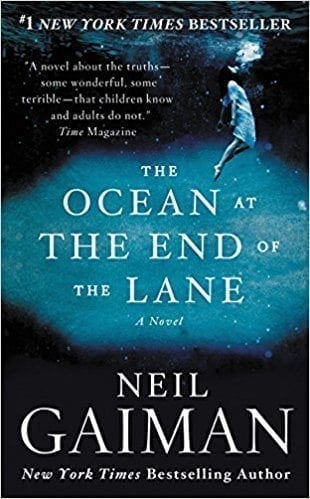 The Ocean at the End of the Lane by Neil Gaiman

A middle-aged man returns to his hometown for a funeral only to get caught up in the terrifying monsters that still haunt the place. Channeling back to when he was seven, the man replays his childhood in his head where he made friends with the mythical Lettie and fought off the demons that lived both in his head and in the physical world. 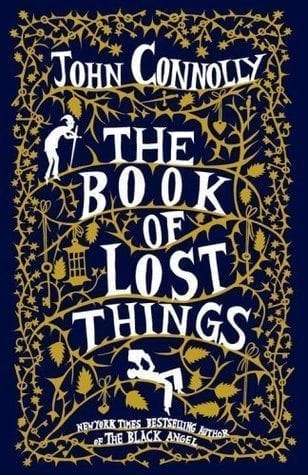 The Book of Lost Things by John Connolly

After the death of his mother, twelve-year-old David takes refuge in his attic where the books on the shelf have begun to talk to him. As he dives into the books, reality and fantasy start to become one as he is sucked into a world where dark, grim versions of classic fairy tale characters exist and he must get to the king if he ever wants to return home.