The popular political thriller The Post starring Tom Hanks and Meryl Streep has grabbed the attention of audiences everywhere. With a strong woman lead and an intriguing plot line, we can’t help being obsessed with this movie. For those who loved the movie as much as we did, we found some books that will remind you of the popular film. 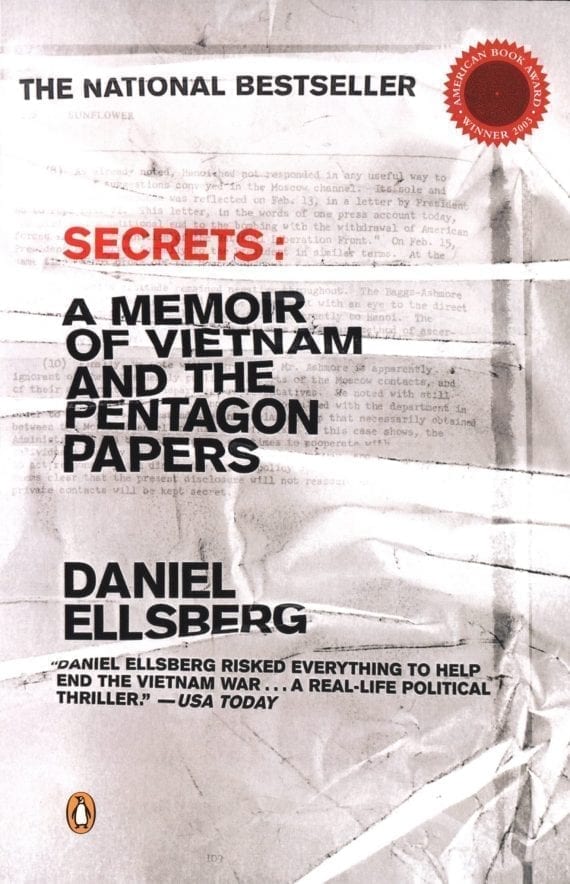 Secrets: A Memoir of Vietnam and the Pentagon Papers by Daniel Ellsberg

If you want to dive deeper into the background of the movie, this will be your guide to everything The Post. Ellsberg’s book, which inspired the movie, is full of scandal and a behind-the-scenes look at Daniel’s life after releasing the Pentagon Papers in 1971. If you’re a history buff or just an avid reader, this read will keep you entertained from start to finish. 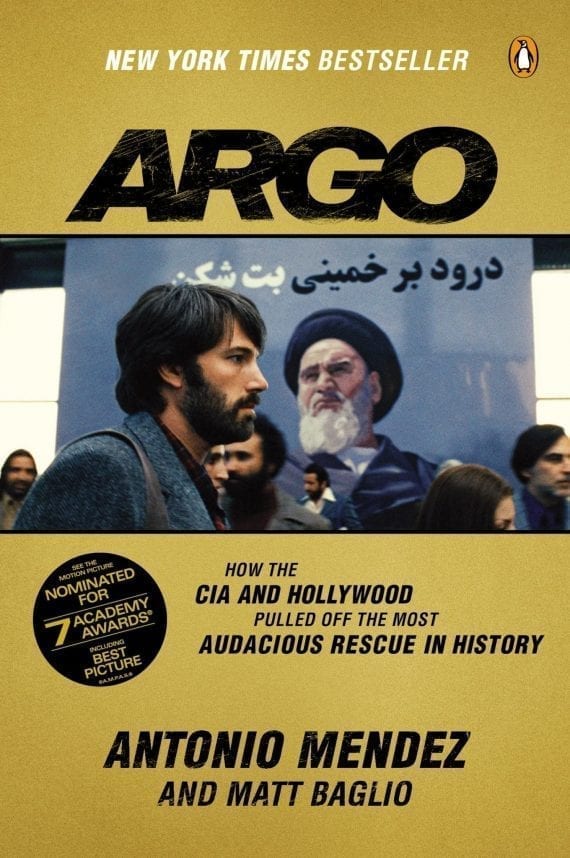 Argo: How the CIA and Hollywood Pulled Off the Most Audacious Rescue in History by Antonio Mendez and Matt Baglio

A thrilling story that will keep you on the edge of your seat, Argo tells the real-life rescue mission put together by the CIA and Hollywood. After the takeover of a US embassy in Tehran, six Americans escaped and what’s to follow is an elaborate plan including a fake science-fiction movie put in place in order to get the escapees out of Iran. Also a hit film, Argo is another political thriller we can’t get enough of. 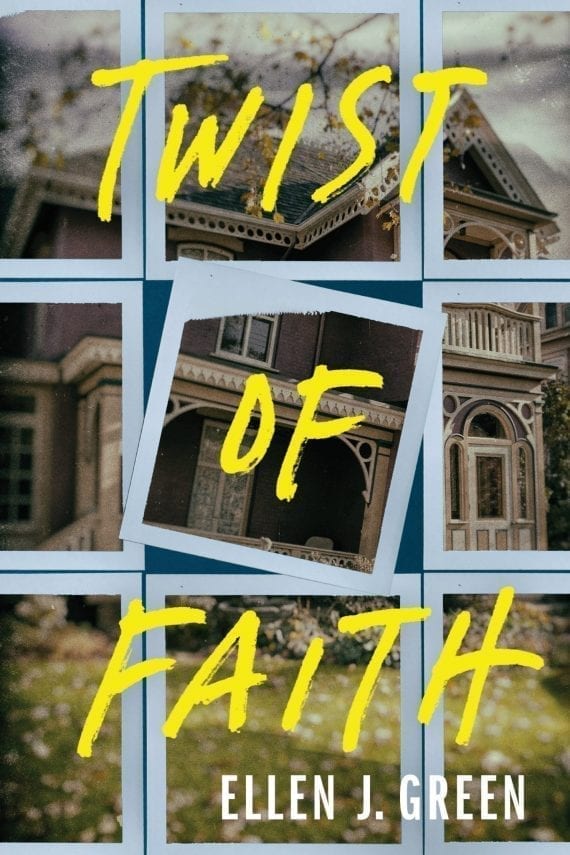 Another story about a curious and strong-willed woman, Ava Saunders reminds us of Katharine in The Post. Twist of Faith takes readers on a journey to find the truth. Ava Saunders was found abandoned in a church as a baby and after her adoptive mother’s death, she finds a mysterious photo that alludes to her complicated past. Ava is determined to uncover the truth in this shocking story of family and secrets. 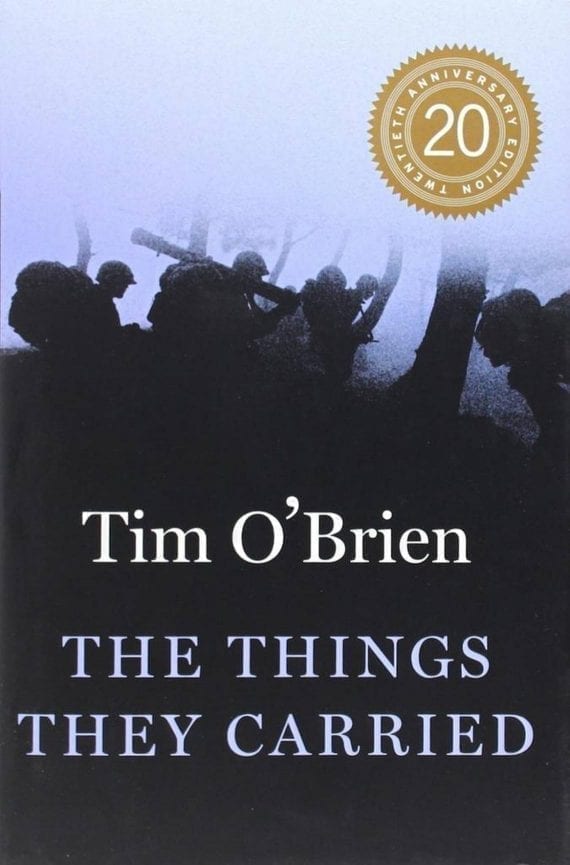 The Things They Carried by Tim O’Brien

Based on Tim O’Brien’s own experiences, The Things They Carried is a collection of short stories about a platoon of American soldiers during the Vietnam War. With hints of romance and devastation, this book brings readers into the realities of war and leaves a lasting impression on all who read it. 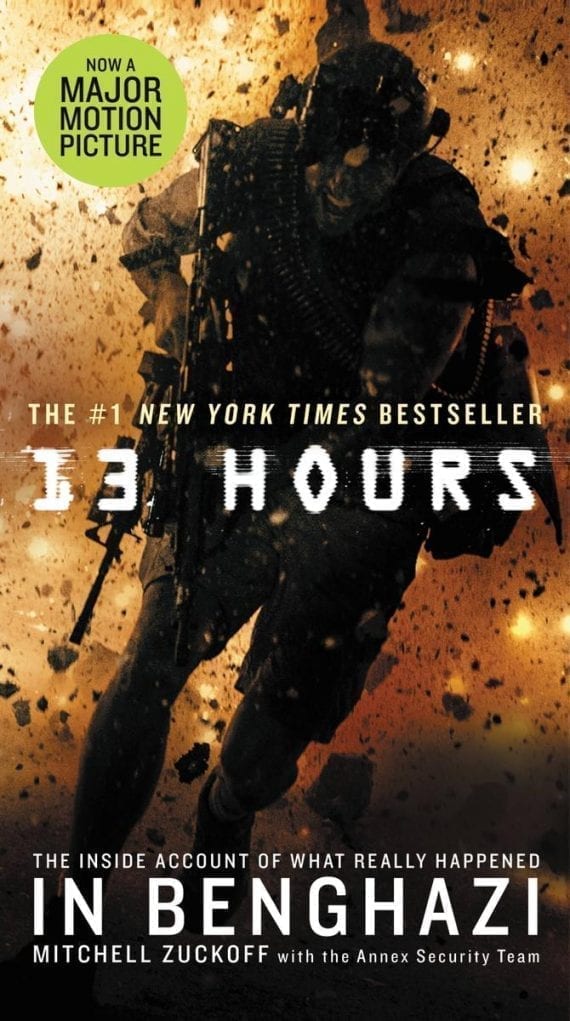 13 Hours: The Inside Account of What Really Happened in Benghazi by Mitchell Zuckoff

If you’re a fan of real-life stories involving the government, 13 Hours: The Inside Account of What Really Happened in Benghazi should be at the top of your #TBR pile. When two American compounds are attacked by terrorists in Benghazi, it will be up to six American security operators to protect themselves and those stationed in the foreign country in this devastating nonfiction read. 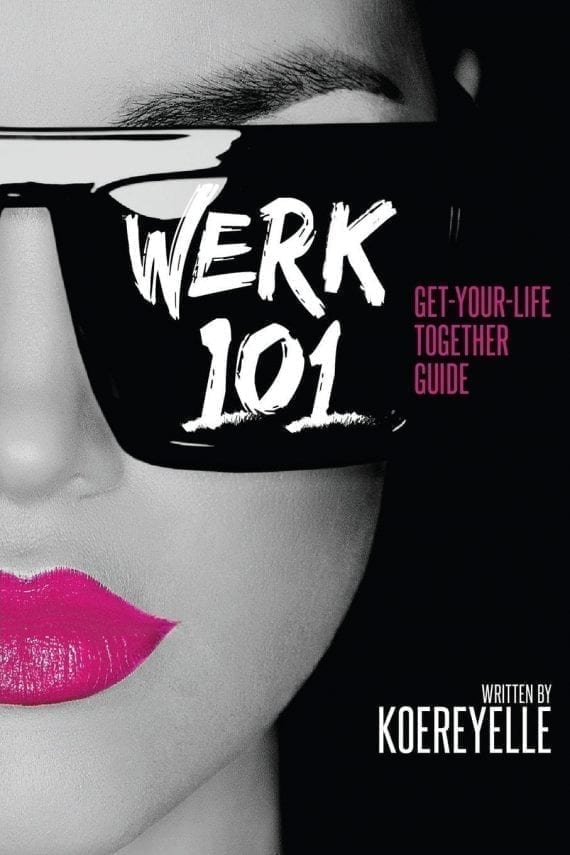 There’s no doubt that Katharine Graham is a badass in The Post and we can’t help but envy her work ethic. In Koeryelle DuBose’s self-help book, she teaches you how to accomplish your goals in life by first focusing on yourself. If you’re looking for a pick-me-up before climbing the corporate ladder, this will be the perfect book to grab this season. 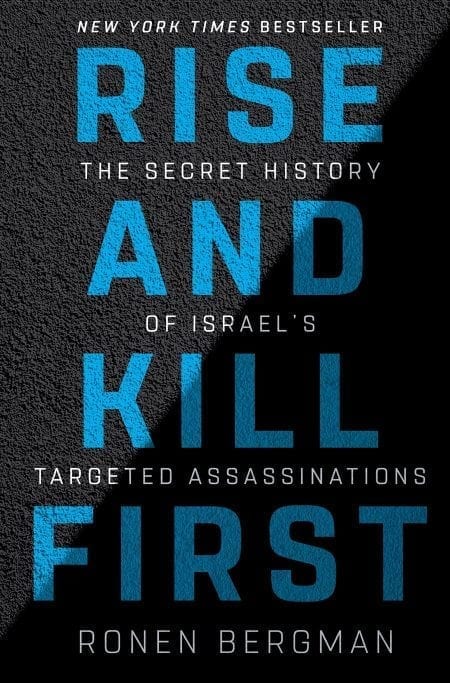 Investigative reporter Ronen Bergman has spent over ten years as a reporter in Israel, where he has gained access to exclusive information from prime ministers, military leaders and more. The book takes an in-depth look at the Israel’s defensive measures including the IDF and Mossad.