Books on Your Radar: January

Books on Your Radar: January 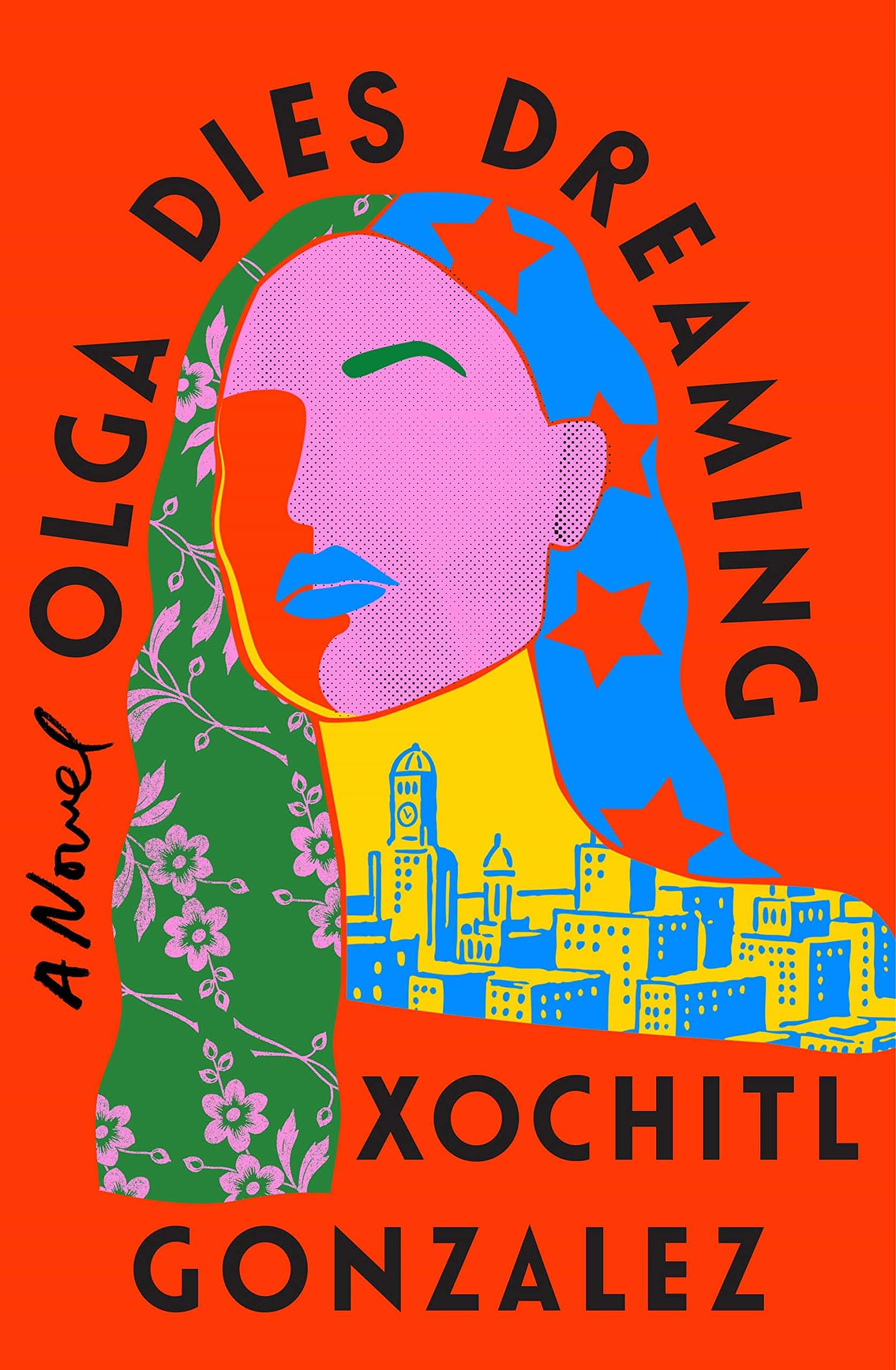 Pedro “Prieto” Acevedo is a popular congressman representing the gentrifying Latinx neighborhood in Brooklyn, while Olga, his sister, is the tony wedding planner for Manhattan’s power brokers. Their lives are alluringly public, but it isn’t until Olga meets Matteo that she must face the long-held secrets of her family. Olga and Prieto’s mother, Blanca, a Young Lord turned radical, abandoned her children to advance a militant political cause, leaving them to be raised by their grandmother. Now, with the winds of hurricane season, Blanca has come barreling back into their lives. Set in 2017, painted across New York City in the months surrounding the most devastating hurricane in Puerto Rico’s history, this story confronts political corruption, familial strife, and the very notion of the American dream, all while asking what it really means to weather a storm. 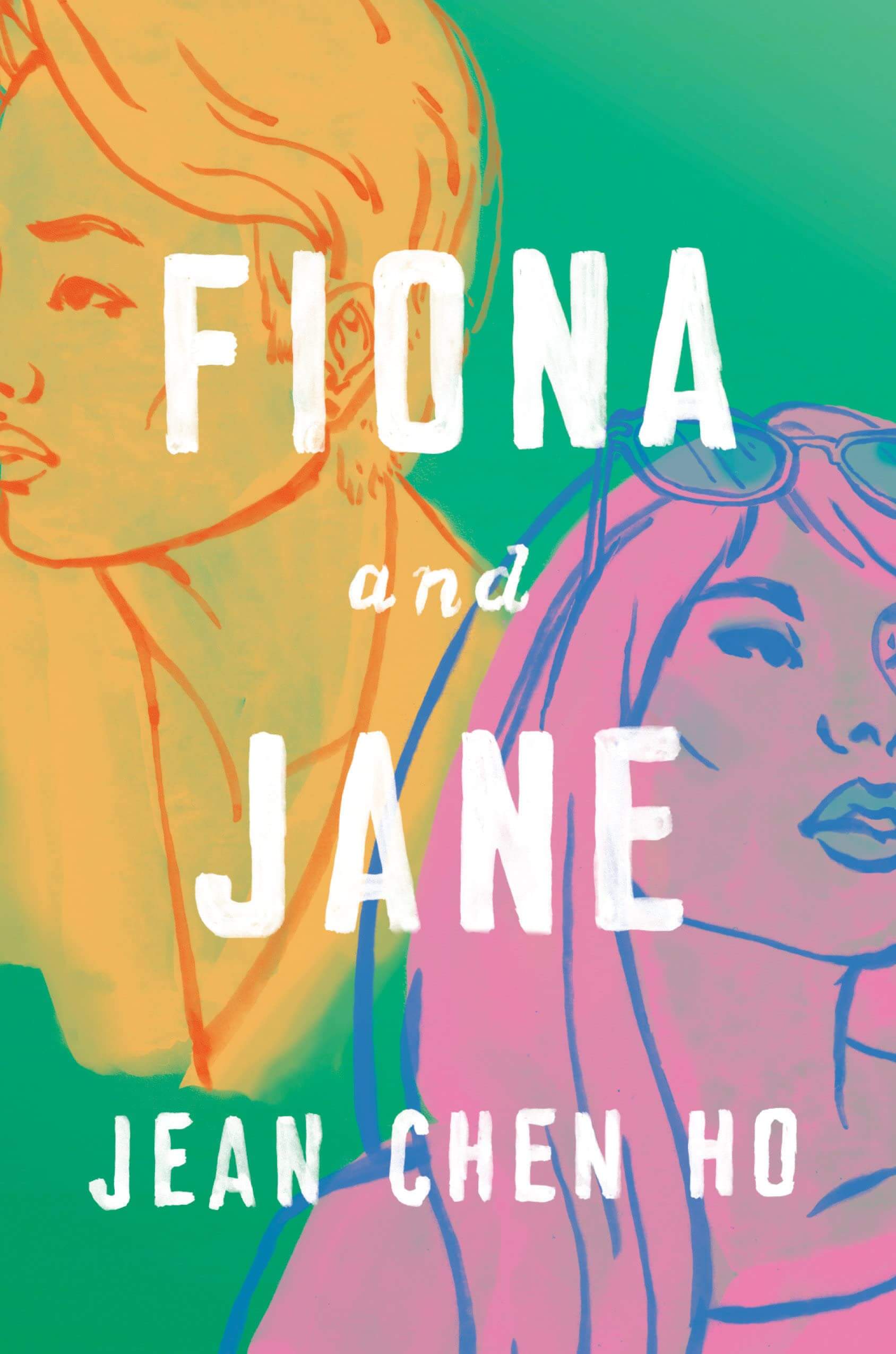 Best friends since second grade, Fiona Lin and Jane Shen explore the way of life through Los Angeles throughout their teenage years, surviving unfulfilling romantic encounters, and carrying with them the scars of their families’ tumultuous pasts. Fiona was destined to leave, her beauty only coming second to her ambition—qualities that Jane both admired, and feared. When Fiona moves to New York and cares for a sick friend through a breakup with an opportunistic boyfriend, Jane remains in California and grieves her estranged father’s sudden death, alienating an overzealous girlfriend in the process. As the women float in and out of each other’s lives, their connection is threatened by distance and unintended betrayals—and their friendship will either have to become a beacon of of home, or of insecurities and shame that holds each of them back. 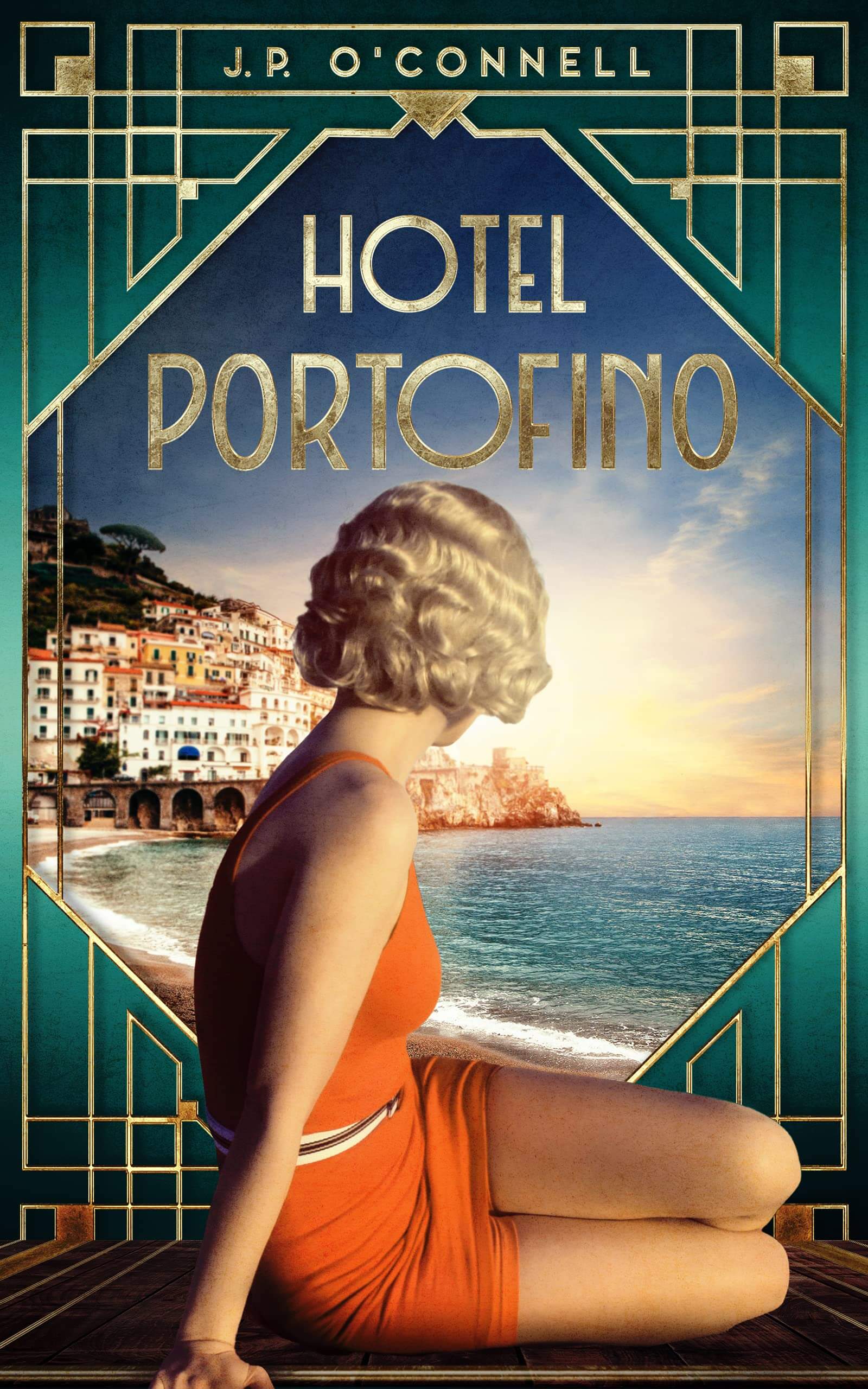 Hotel Portofino has only been open for only a few weeks, yet owner Bella Ainsworth already has problems building. Her high-class guests are demanding and hard to please, she’s being targeted by a scheming and corrupt local politician, her marriage is in trouble, and her children are still struggling to recover from the repercussions of the Great War. All eyes are on the arrival of a potential love match for her son Lucian, but events don’t go to plan, which will have far reaching consequences for the whole family. Set in the breathtakingly beautiful Italian Riviera, this is a story of personal awakening at a time of global upheaval and of the liberating influence of Italy’s enchanting culture, climate and cuisine on British “innocents abroad.” 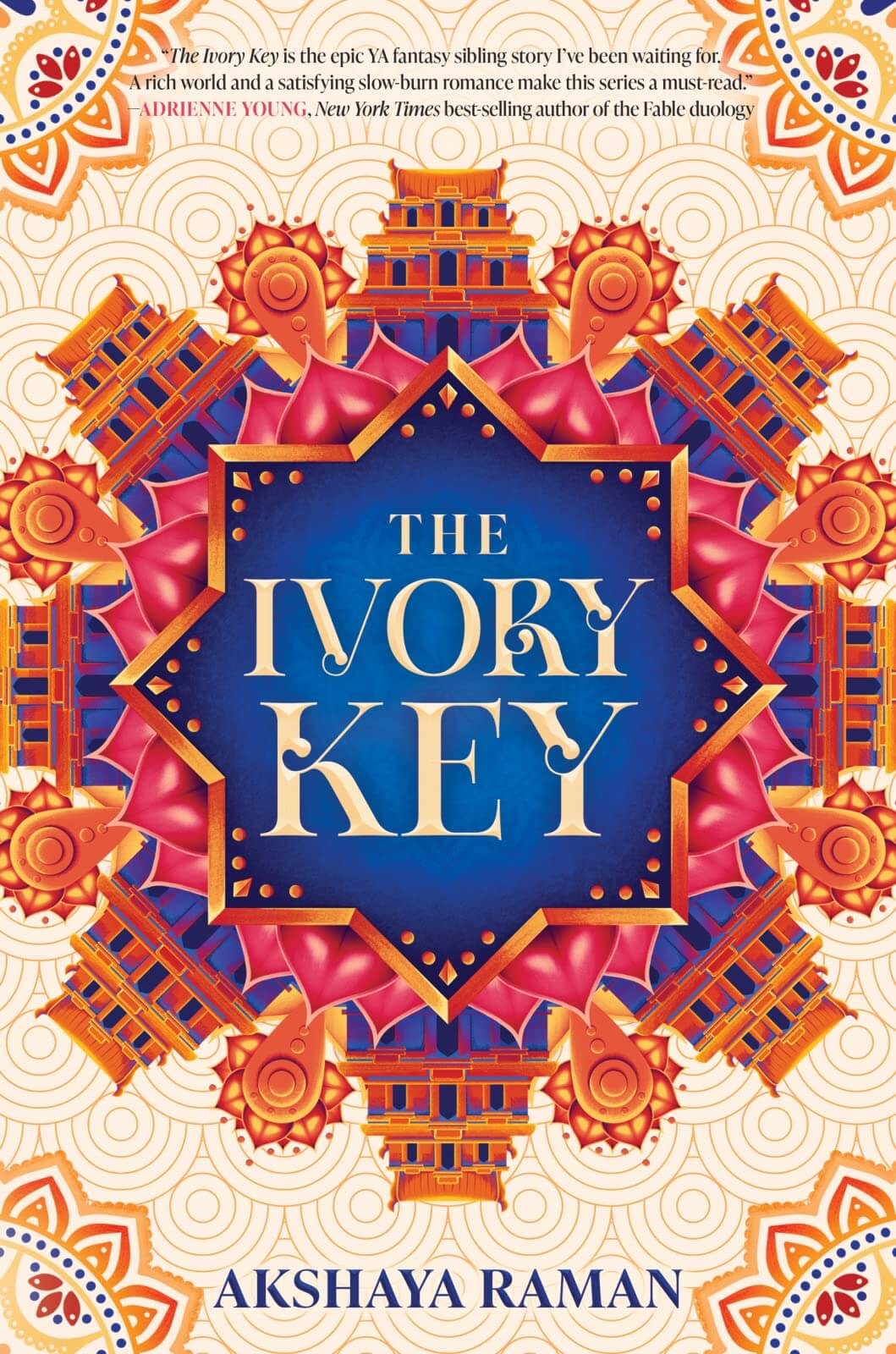 The Ivory Key by Akshaya Raman

Magic is the only thing that will bring siblings Vira, Ronak, Kaleb and Riya together. The Ivory Key is a thing of legend that will lead the way to a new source of magic, and since that is Ashoka’s biggest export, it is the only thing standing between them and war with the neighboring kingdoms. The ivory key can help each sibling in their own individual ways, but they are each harboring secrets and conflicting agendas, so figuring out a way to work together may be the most difficult task of all. However, working together is the only way to survive. 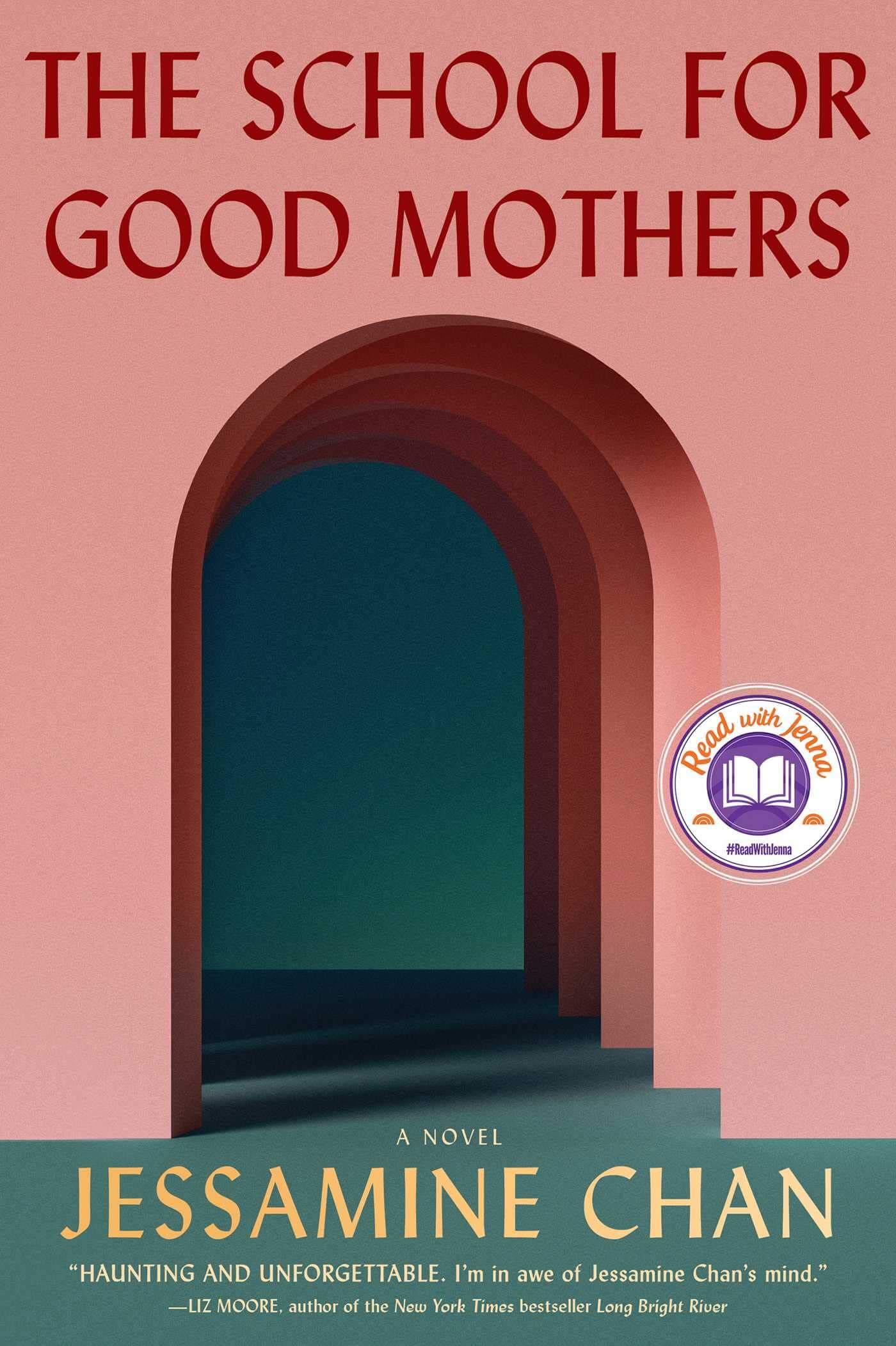 Frida Liu is having a very bad day, and because of one moment of poor judgement, she must prove that she can be a good mother or she will lose her daughter. She doesn’t have the support she needs, with a career that is not worthy of her Chinese immigrant parents’ sacrifices, and a husband that refuses to give up his wellness-obsessed younger mistress. Her daughter, Harriet, is the only thing that Frida has done right, and now she must risk it all to be redeemed. This is a searing page-turner that is also a transgressive novel of ideas about the perils of “perfect” upper-middle class parenting; the violence enacted upon women by both the state and, at times, one another; the systems that separate families; and the boundlessness of love.

Also read, but not new in January: (loved these Rom Coms) 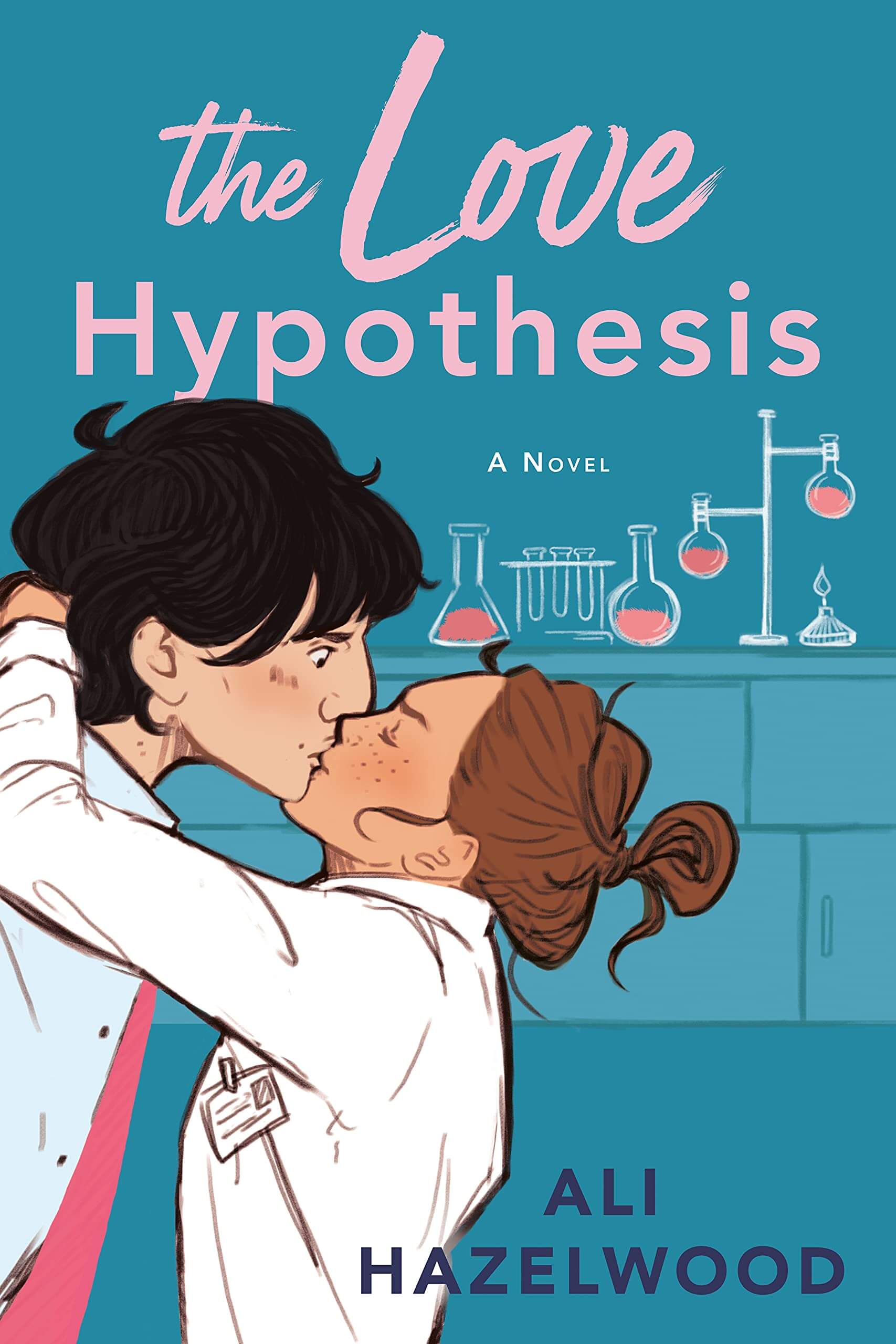 The Love Hypotheses by Ali Hazelwood 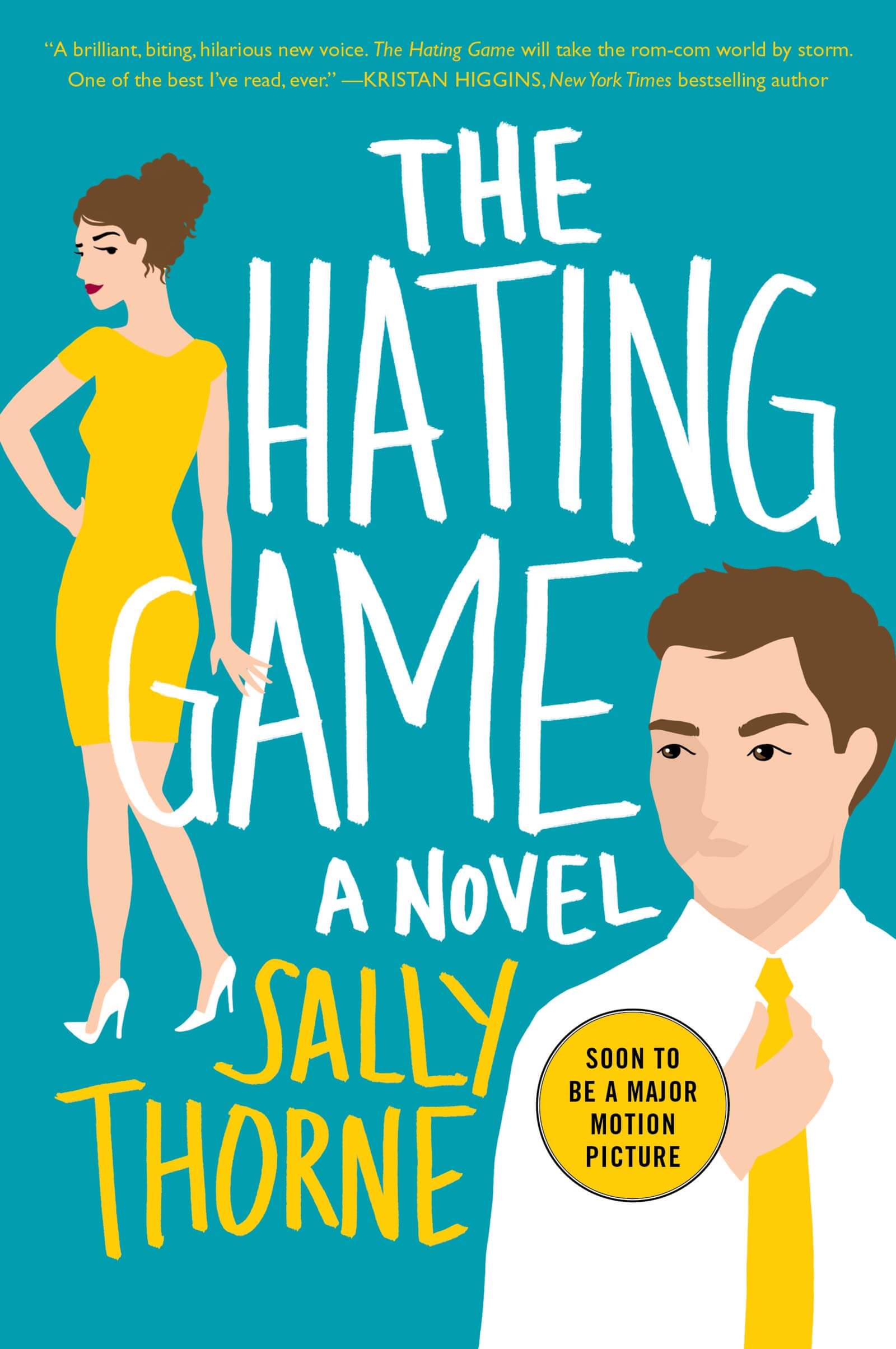 Lucy Hutton’s definition of nemesis: an opponent or rival whom a person cannot best or overcome, aka Joshua Templeman. Lucy and Josh hate each other, and yes, hate is a strong word—but if there was one stronger than it, they would use it. They display their feelings through a series of ritualistic passive aggressive maneuvers as they sit across from each other as executive assistants to co-CEOs of a publishing company. When they are up for the same promotion, their battle of wills comes to a peak and neither one is backing down. But as their rivalry comes to a boiling point, Lucy starts to think that maybe she doesn’t hate Josh—and maybe he doesn’t hate her either. Is it all a part of a game, or are these two discovering where all this “hate” is truly coming from?

Based on the best-selling book by Emily St. John Mandel, HBO Max has released this post-apocalyptic saga about the survivors of a devastating flu. They are attempting to build the world anew, without forgetting the best of whats been lost. A series that portrays the truth about survival, the loneliness of it, and yet portray the many reasons that exist to stay alive. 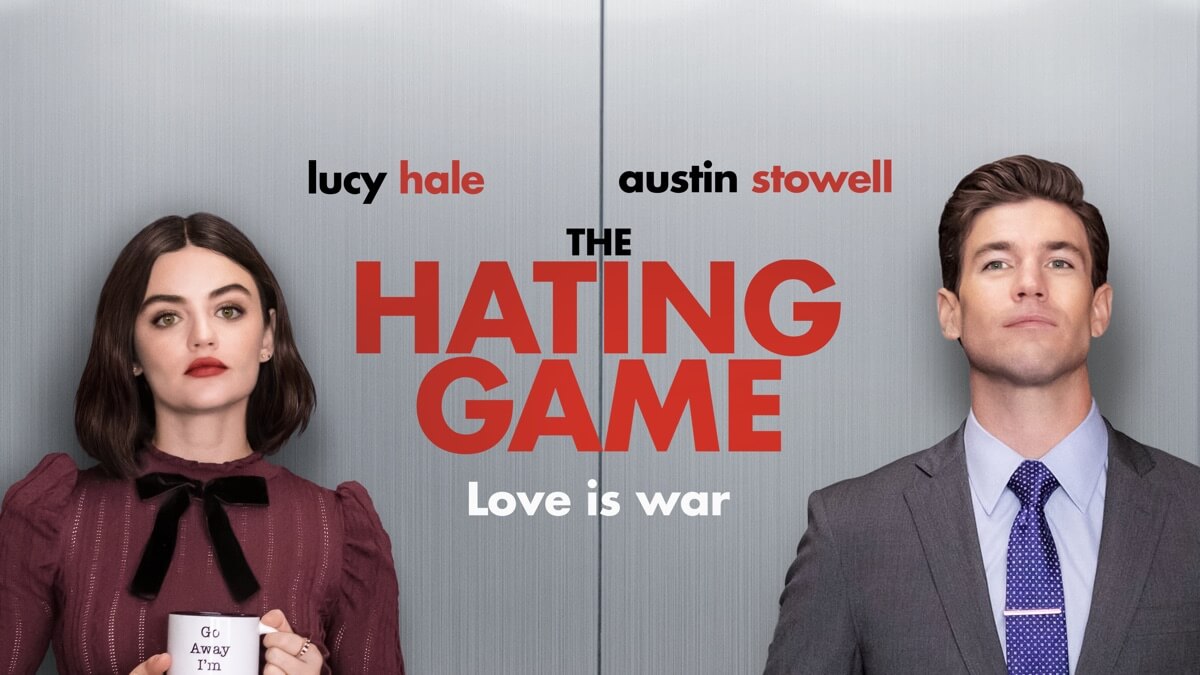 Lucy Hutton is ambitious, despite her coldly efficient co-worker/nemesis, Joshua Templeman. When both are put up for a promotion at their publishing company, Lucy starts a game of one-upmanship against Josh. The rivalry is starting to become awfully complicated due to Lucy’s growing attraction to her nemesis. Nevertheless, love is war … right? Apple is bringing this best-selling novel by Sally Thorne to your screens and hearts. 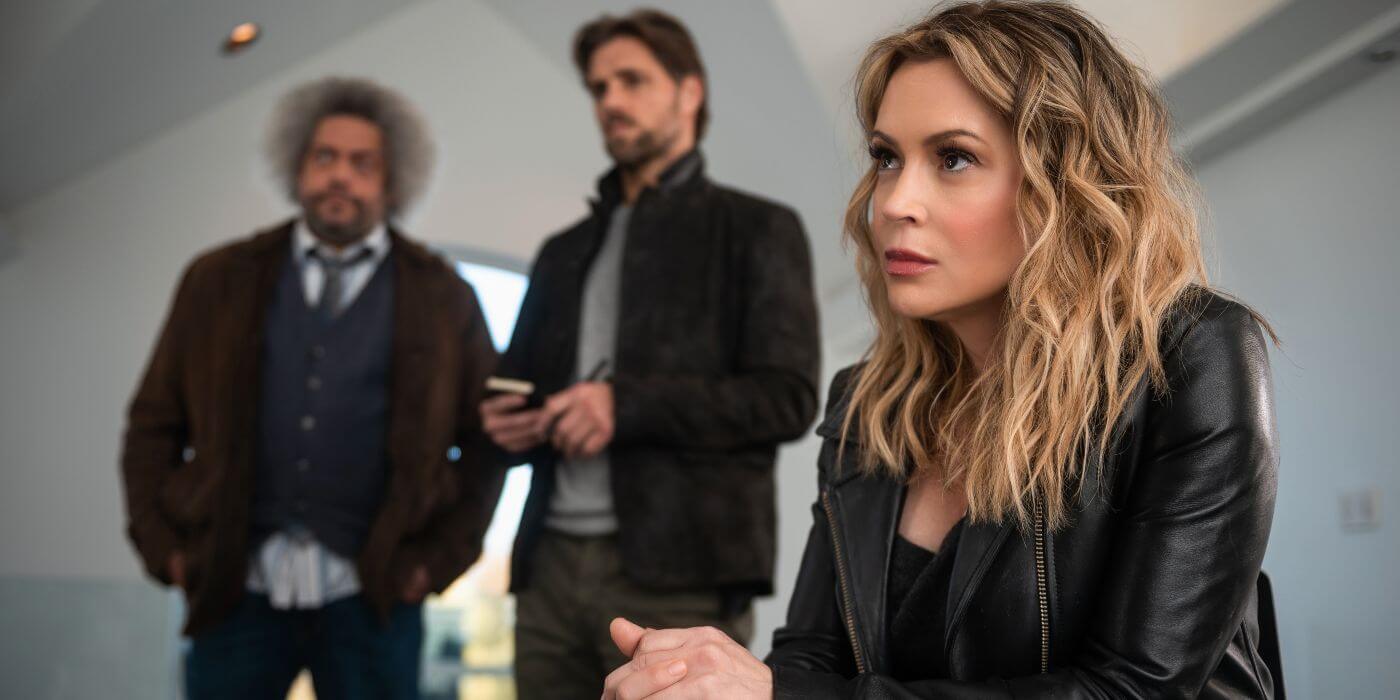 After her sister is killed and double life as a webcam performer is made public, Grace decides to get involved with the case. Despite the warnings of detective Ed, the prominent mystery writer is determined to find out what happened to her estranged sister and find the murderer. Based on Nora Roberts’ 1989 novel, this Netflix adaptation shows secrets will be revealed, people are being murdered, and Grace won’t be able to protect herself from her rendezvous with lust and death.