In this month’s Books On Your Radar, BookSparks’ founder Crystal Patriarche recommends two books: a heart-pounding novel, one of those books that might just change the way you look at the world when you’re done reading; and a big, sweeping nostalgic story of love and the people and choices that mark us forever. We recommend bumping these picks up to number one on your TBR list this month. 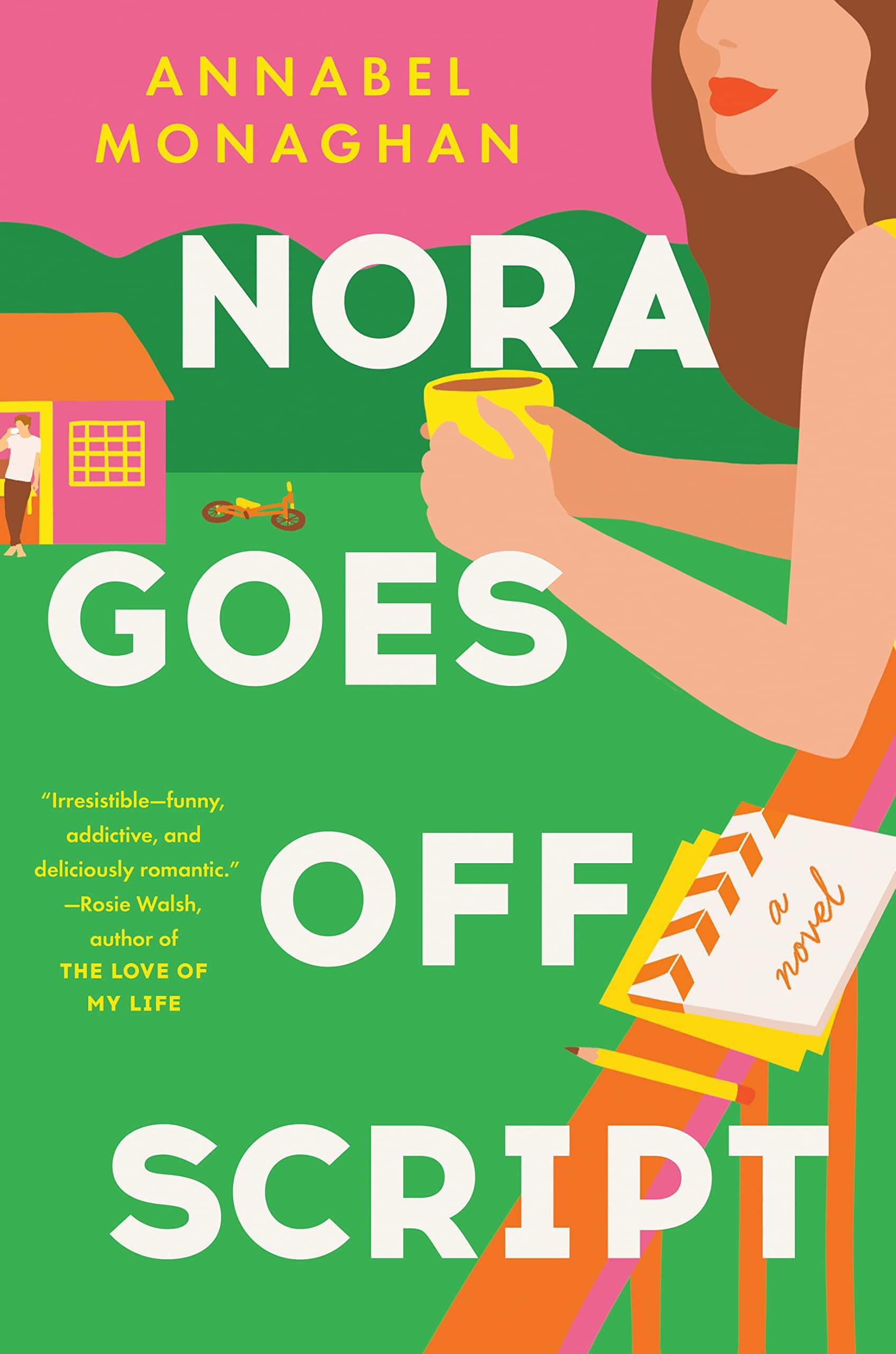 This June, I’m recommending Nora Goes Off Script, a wonderful debut that author Karen Dukess (The Last Book Party) turned me on to. I tore through this clever and fun book. The voice, the pace, the characters and story line were all on point—it was the perfect summer beach read! Nora Goes Off Script is about a divorced screenwriter, whose newest screenplay about the collapse of her marriage may just help “rewrite” her life when it’s picked for the big screen, with Leo Vance, former Sexiest Man Alive, cast as her ex-husband. But once the filming has wrapped, Nora discovers a drunk Leo on her porch with a proposition: he’ll pay a thousand dollars to stay for a week and avoid going back to the real world. While the money gives Nora some financial breathing room, she doesn’t think how 7 days, in the world of romance films, is an eternity—anything can happen. Funny and introspective, Nora Goes Off Script is a real kind of love story, entangled with careers, kids and exes, and a slow-burning romance much bigger than the movie screen that Nora is used to. 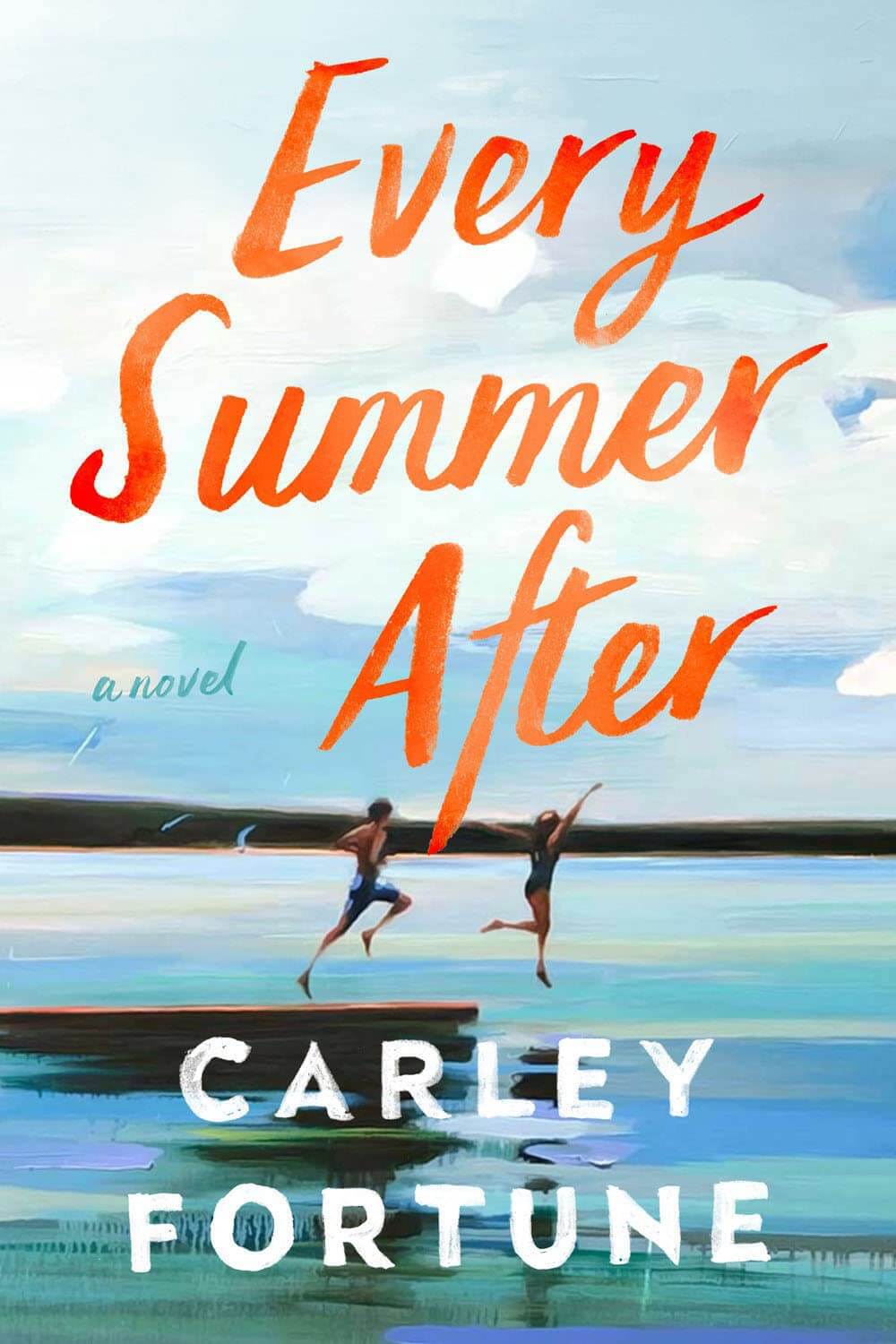 I also want to recommend Every Summer After by Carley Fortune. It’s such a perfect summer read, and reminds me of my own first love and summers on the lake with him and his family. Every Summer After follows Persephone Fraser, who has been living in the city ever since she made the biggest mistake of her life a decade ago. Until she receives the call that sends her racing back to Barry’s Bay, where she spent her summers with Sam Florek. The story alternates between the six summers they spent together, their friendship blossoming into something more before it fell spectacularly apart, and one weekend when Percy returns to the lake.